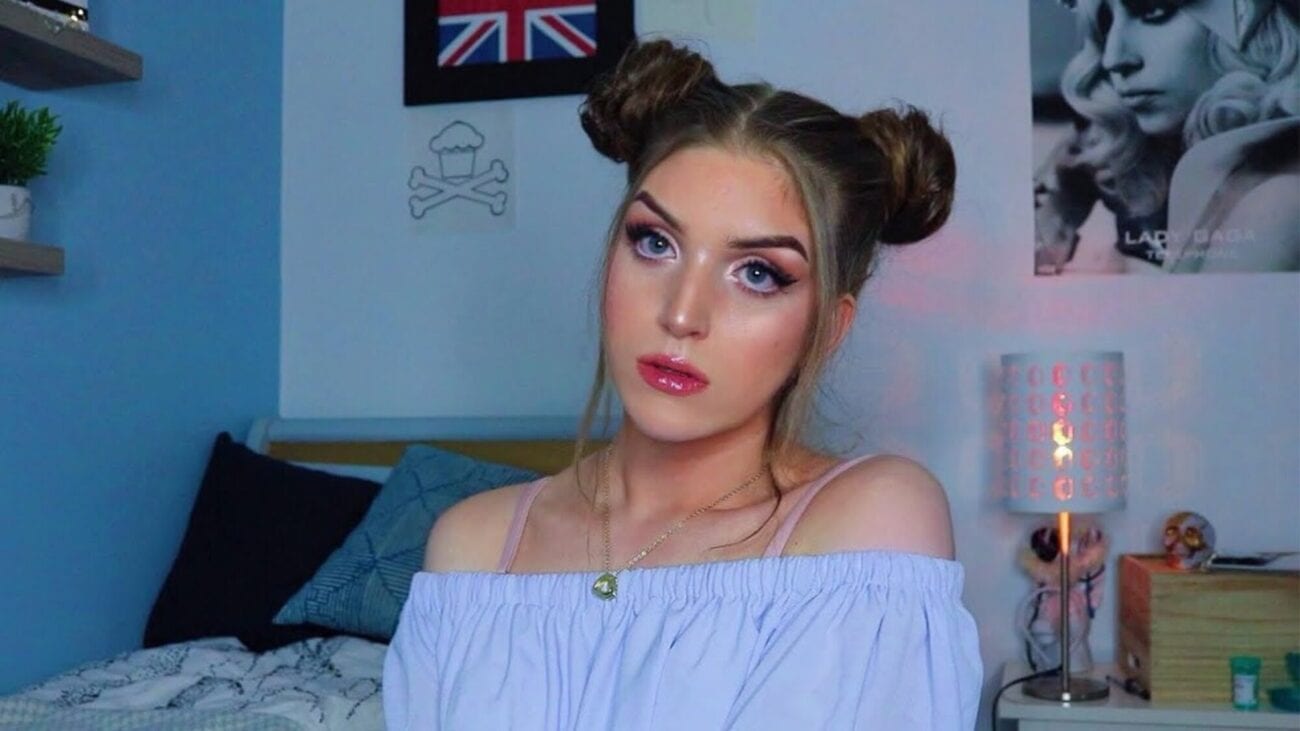 Is TikTok intentionally banning trans stars on the video-sharing app?

While TikTok is currently one of the biggest media platforms of all time, growing exponentially in downloads in the United States especially ever since quarantine had most people stuck inside their homes all day beginning last March, it doesn’t mean that the app doesn’t have its issues for accusations of being problematic or discriminatory. So what’s the latest news on TikTok being problematic towards their stars?

It turns out that many trans creators and stars from TikTok have recently called out the app for discriminating against them, with many of these folks even getting their accounts deleted for no reason. Considering that black creators and other TikTok stars that are people of color have also been very outspoken about the app discriminating against them, this comes at no surprise to many users from the app.

So how are trans creators and TikTok stars being discriminated against? Let’s take a look at all the horrible accusations made against the app here. 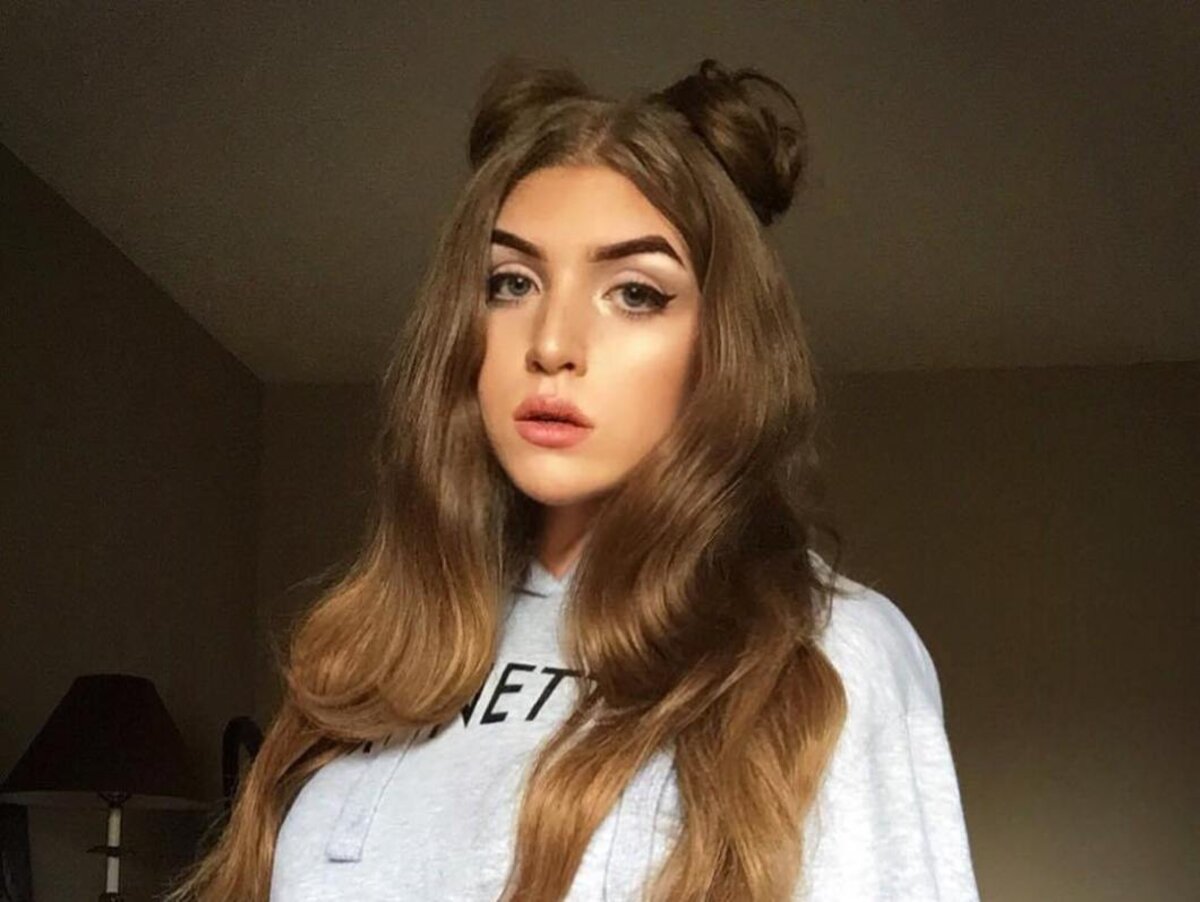 Adea Danielle is one of the TikTok stars who claim that the app has deleted her account for no reason. The twenty-year-old content creator had spent over two years building up a massive audience and fanbase on the app which consisted of over 1.5 million followers. However, she woke up one morning to find that all the hard work she did in the past years all disappeared without a trace overnight.

Adea Danielle told Buzzfeed News: “I woke up one morning and I went on my TikTok, and I had been logged out. And when I went to log back in, it was like creating a new account. So I look my name up, and it was gone. I didn’t get any warning”. However, while many TikTok accounts get banned or deleted due to offensive videos that go against the guidelines, Danielle said that she did nothing wrong.

“I do comedy videos and I bring trans subjects in the videos to educate people. That’s my main goal on social media — to educate people about trans issues”, Adea Danielle expressed to Buzzfeed News. The creator admitted that after she woke up to find her account had been deleted, she had a “breakdown”. She even said that as a trans creator, this was far from the first time since her content has been deleted. 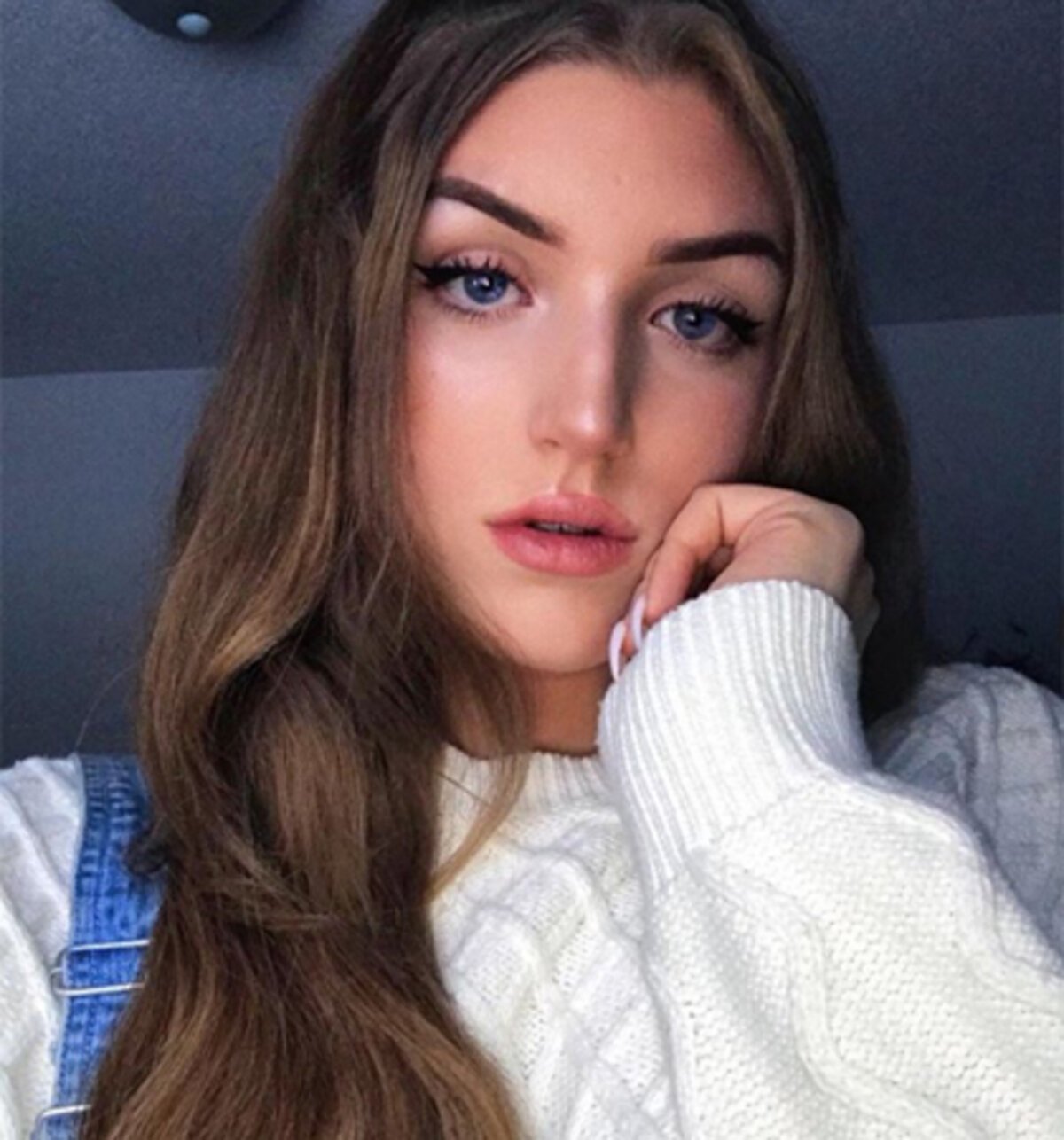 In the past, the TikTok star had gotten plenty of her videos deleted, but of course, the final straw was when her entire account was taken down altogether. Buzzfeed News wrote that “She’s been told they allegedly contained content that violates TikTok’s guidelines, but they’d be reinstated as soon as she appealed the ban. She claimed that videos about trans topics appeared to trigger the ban”. 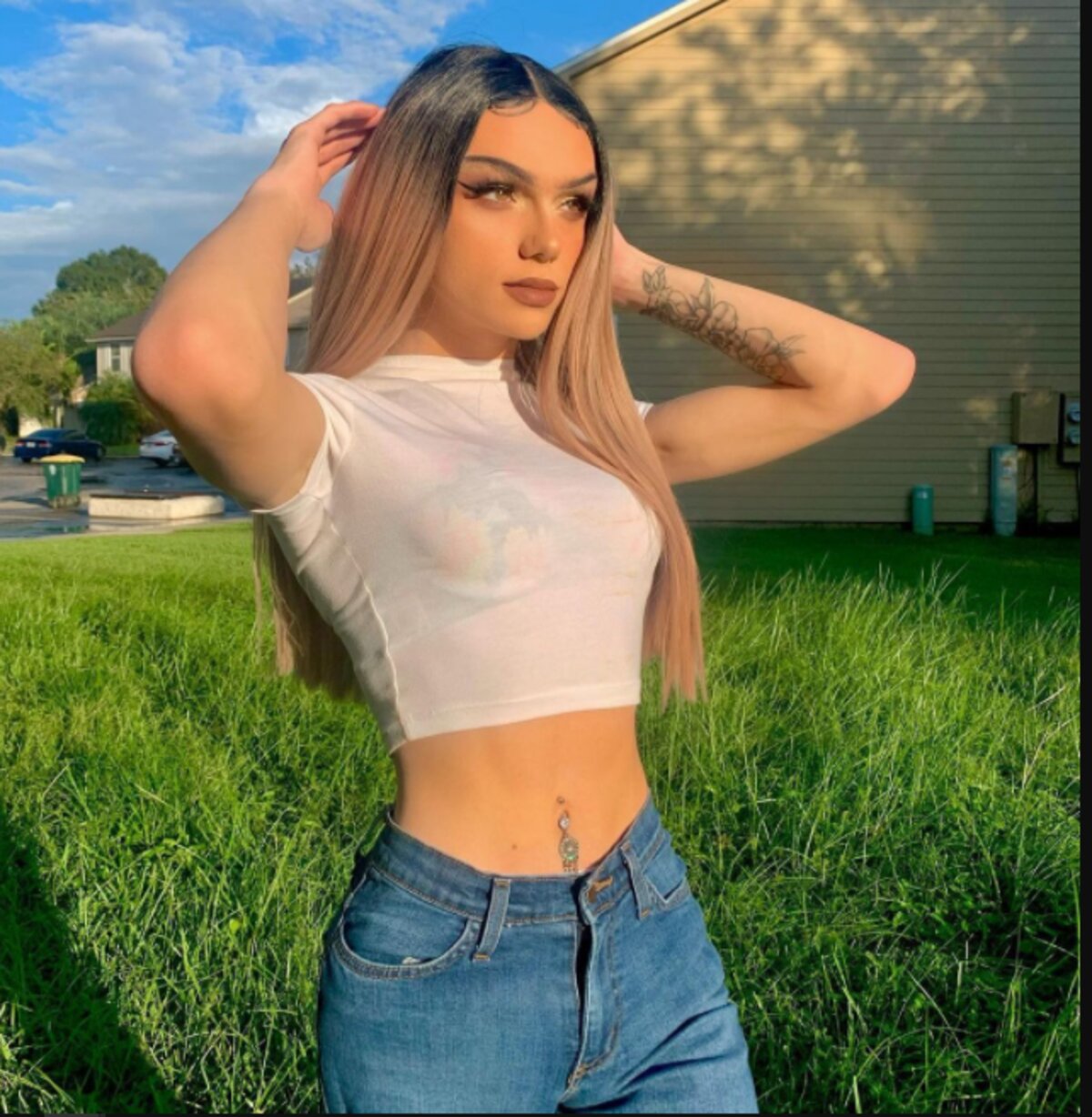 This isn’t the first time a situation like this has happened to TikTok stars who are trans, as the same thing happened to Tay Scheider from Florida. The eighteen-year-old said: “My videos actually get deleted all the time, even random makeup videos where I’m just smiling. It’s really weird because they always get deleted for weird reasons like sexual content, nudity, adult language, profanity — but I’m not really doing anything”.

Then, over the summer last year, someone duetted one of her TikTok posts which led to tons of anti-trans harassment and false reports on her videos. “It was a really bad time. I couldn’t defend myself, because I felt like it was just so many people coming for me. I woke up one day and saw that my account was banned, and it was just really heartbreaking for me”, she said.

Both Danielle and Scheider have sent emails to the app trying to get their accounts back. Scheider eventually was successful, but said that she was banned just three days afterwards before having to get it fixed once more. “I don’t know how it works, but I do know that [TikTok is] not made for us; it’s made for white, straight, cis people to do dances and stuff”, Danielle told Buzzfeed News.