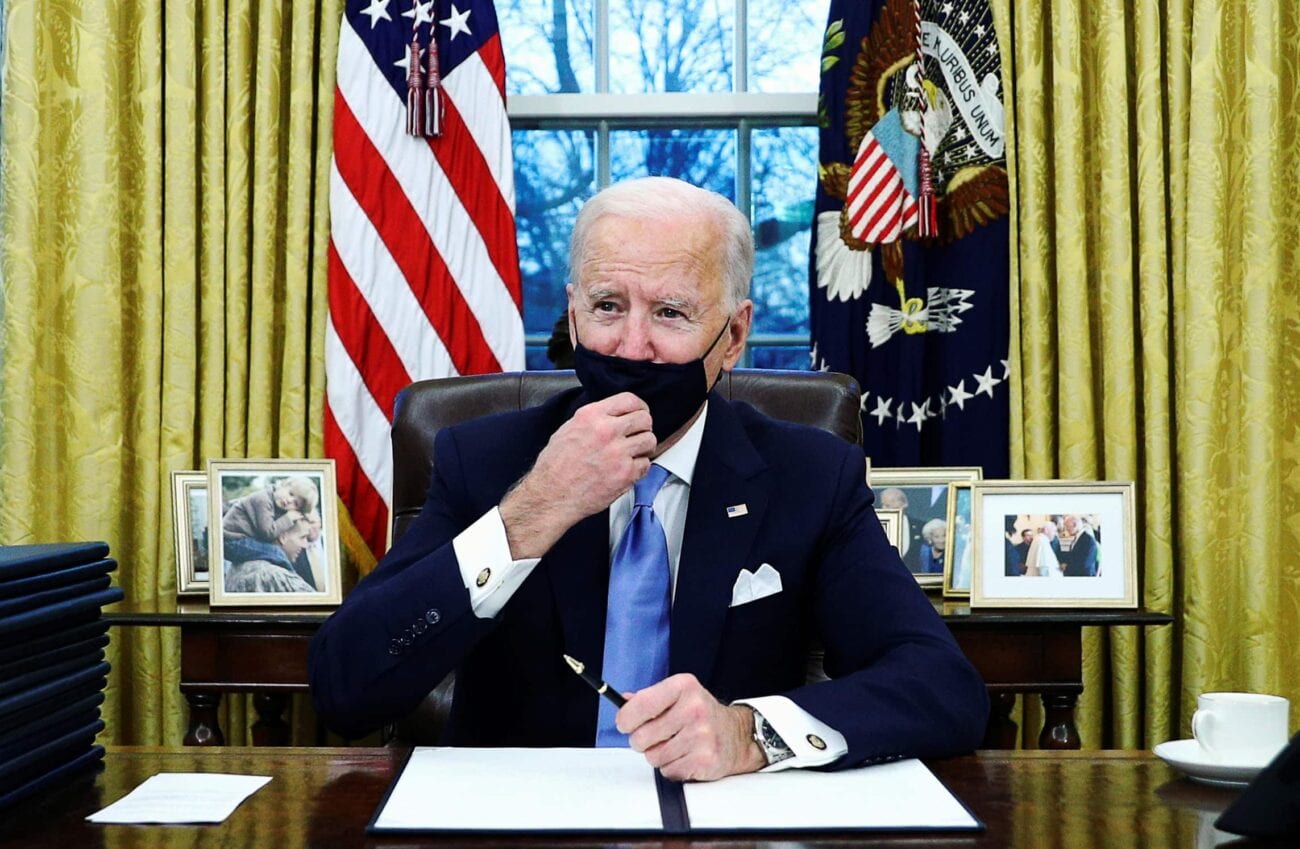 What did Trump’s letter to Joe Biden say? The funniest political memes

Most people (who aren’t politicians) hate politics. Most people (who aren’t politicians) love political memes. While our obsession with reducing complex issues to funny Photoshop gags probably has something to do with the current state of the world, the truth is unavoidable: politics are a lot easier to digest in meme form. And they’re more entertaining that way too.

Whether you need to cope with the attack on the Capitol, the end of Trump’s presidency, or Bernie Sanders’s Inauguration attire, political memes are there for you. In fact, we have some political memes right here, right now. Enjoy!

Me showing my kids old political memes in 20 years pic.twitter.com/fDTp0uoucZ

We may not like it, but The Sandman is right. Future history books will be virtual. 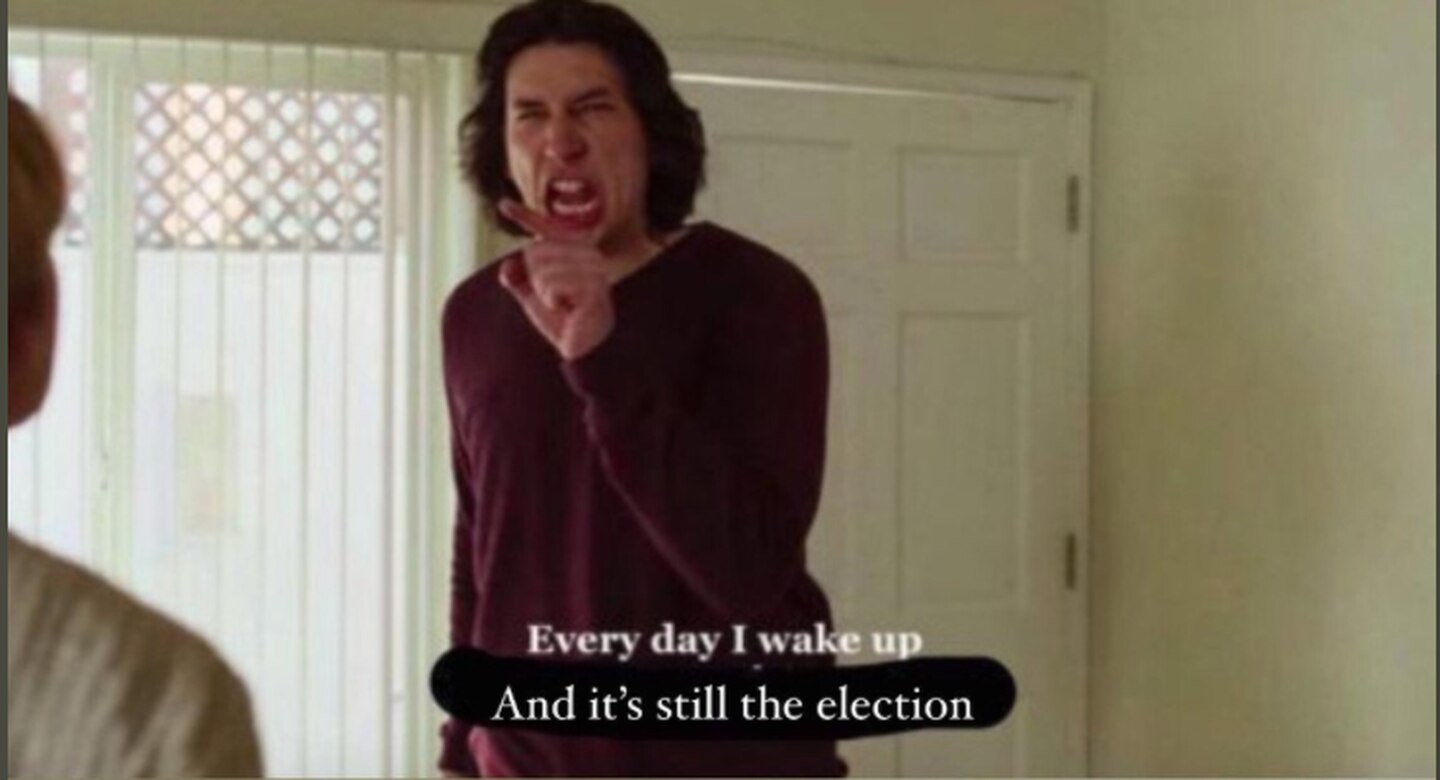 We’re sure the months of quarantine didn’t help, but it certainly felt like the presidential elections went on for an entire year.

If we’d told you the Capitol would be under siege and political memes about it would be up shortly after, you . . . would’ve totally believed us, because you know that’s how it goes these days. 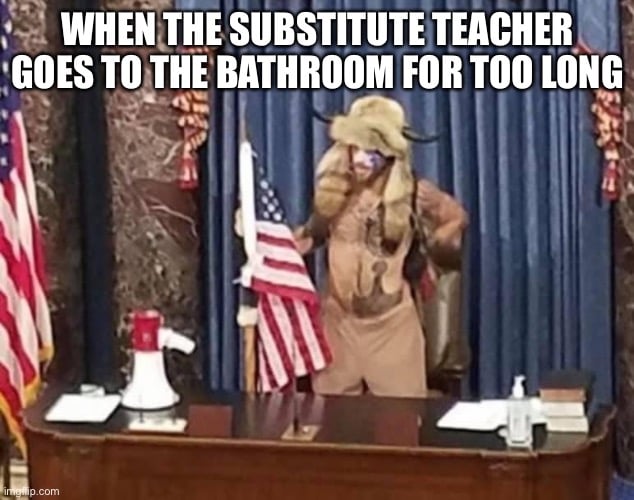 Whatever happened to Viking-horns guy, anyway? Did they finally find organic treats for him?

Social media is quite the minefield today. Regardless of your political leanings, I think we can all agree that this new meme is hilarious. pic.twitter.com/6kruiz1wIA

Anyway, is Mittens Bernie the cutest of all political memes or what?

Look, if someone’s going to steal your thunder, might as well be the most adorable of political memes yet.

Bernie, every time he gets made into a meme at a major political function. pic.twitter.com/BmYIiRDJk5

This is funny, but we refuse to believe Bernie isn’t at least a little proud of every meme run he gets. 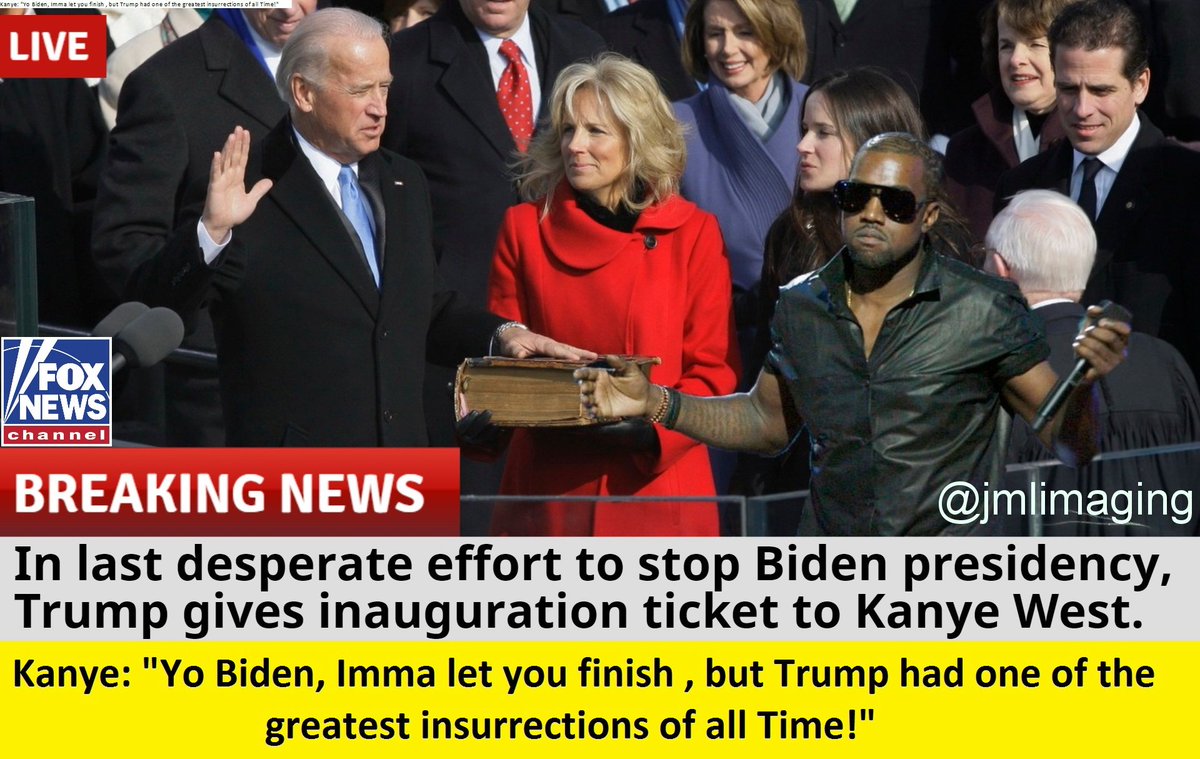 At any rate, Bernie is not the only big name getting photoshopped around in Inauguration-related memes.

Been trying to articulate the sense of relief I feel about this past week's political landscape without falling into the shitty "everything's okay now" I've been seeing a lot. Best way I can express it is a dead meme, I guess. pic.twitter.com/3Q3lC1MF8N

Just wanna turn my brain off

The new American dream: not having to think about politics 24/7. 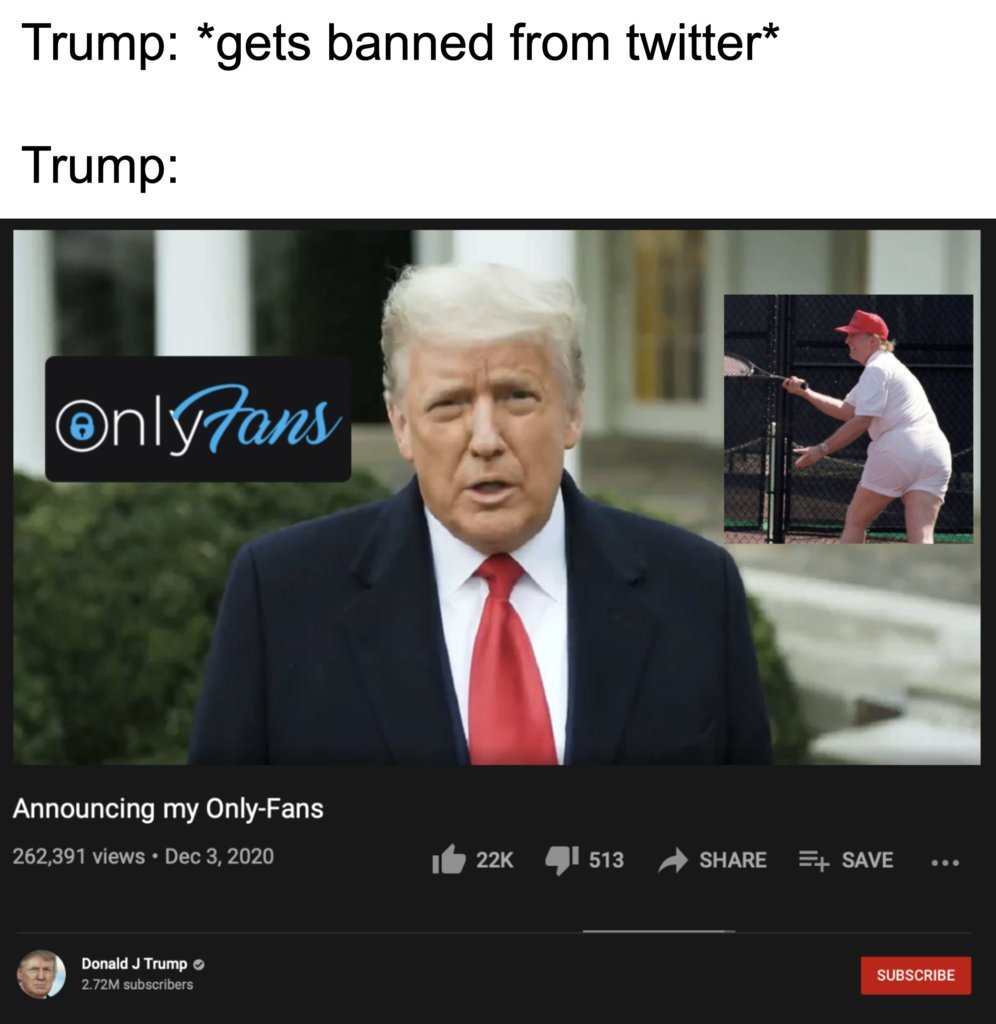 Some people have trouble coping with retirement. Whatcha gonna do?

babys first political meme inspired by me double bitter about thee stimulus discussion because my family didnt even get thee first $600 pic.twitter.com/WZ97CXumOY

I’ll be there for you

You know, We’re The Millers is an underrated comedic masterpiece. It’s memeability is just the icing on the cake.

I came here for memes but somehow ended up sharing political opinions pic.twitter.com/qGC1cgDCGn

We mentioned it at the beginning of this article: most people may like political memes, but that doesn’t mean they enjoy actual politics. 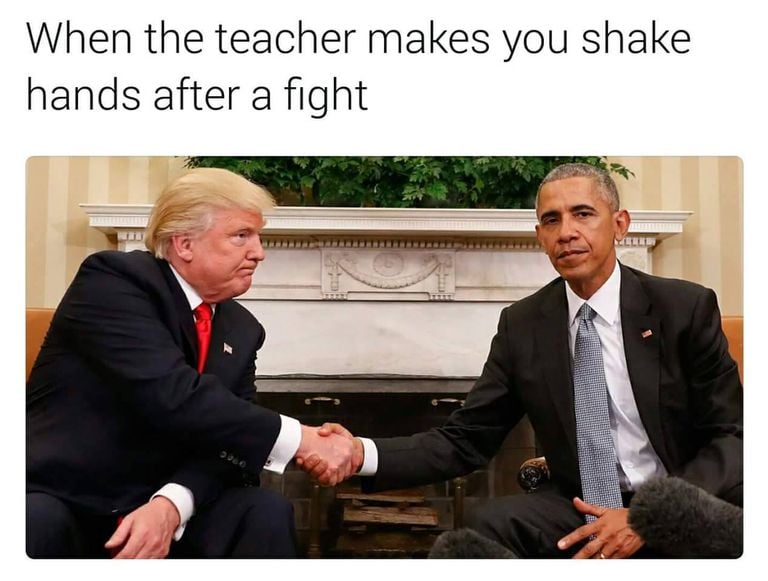 Let’s close with a classic, because the aftermath of every political election should feature two politicians being forced to shake hands. You gotta build on something.