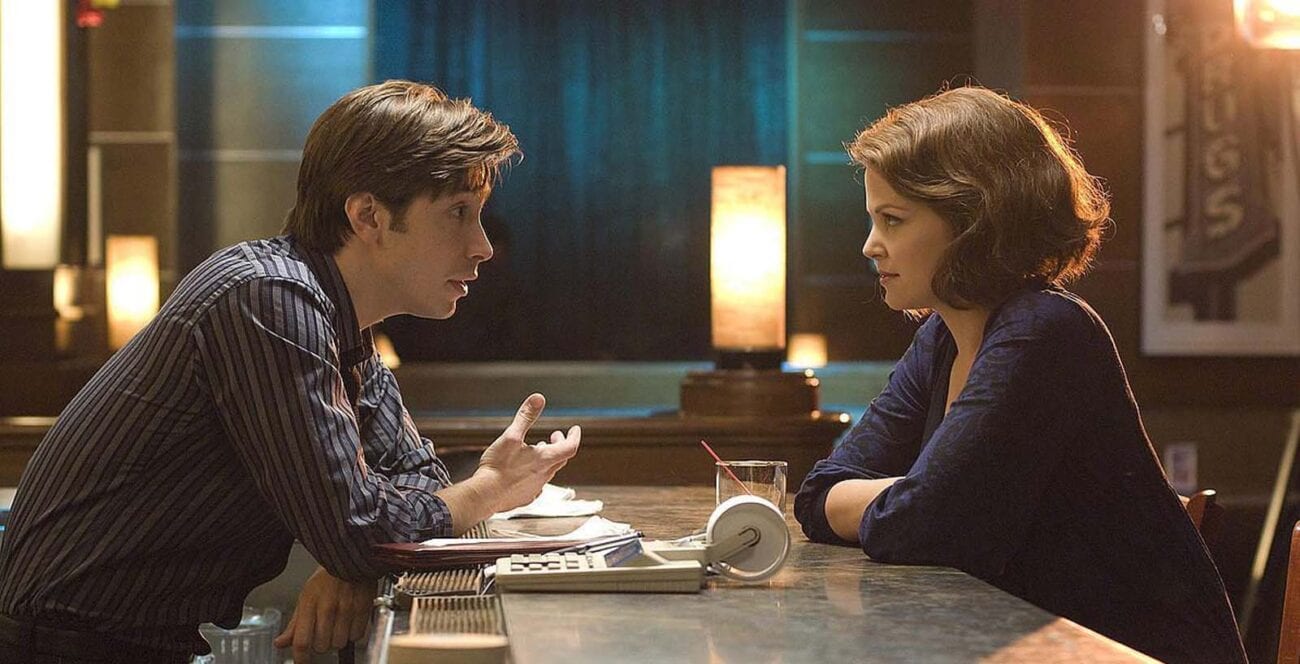 Top 5 Best Romantic Comedies to Watch on a First Date

The 2020 pandemic has forced traditional leisure outlets such as bars and nightclubs to close, compelling people to search for love online. Whether you’ve recently joined a dating site, or you discovered the convenience of these outlets long before any lockdowns, making the step from a virtual connection to a face-to-face date can seem daunting. Your first get-together should be relaxing, flirtatious, and fun. One of the most recommended activities is to enjoy a romantic comedy together. Here are our top five.

Harper (Zooey Deutch) is a personal assistant to Kirsten (Lucy Lui). Charley (Glen Powell) is PA to Rick (Taye Diggs). The two overworked underlings decide the key to alleviating the constant pressure their respective bosses subject them to is to set them up on dates in New York. There are many memorable scenarios as this scheme unfolds, culminating in them finding themselves at the receiving end of a similar set up. 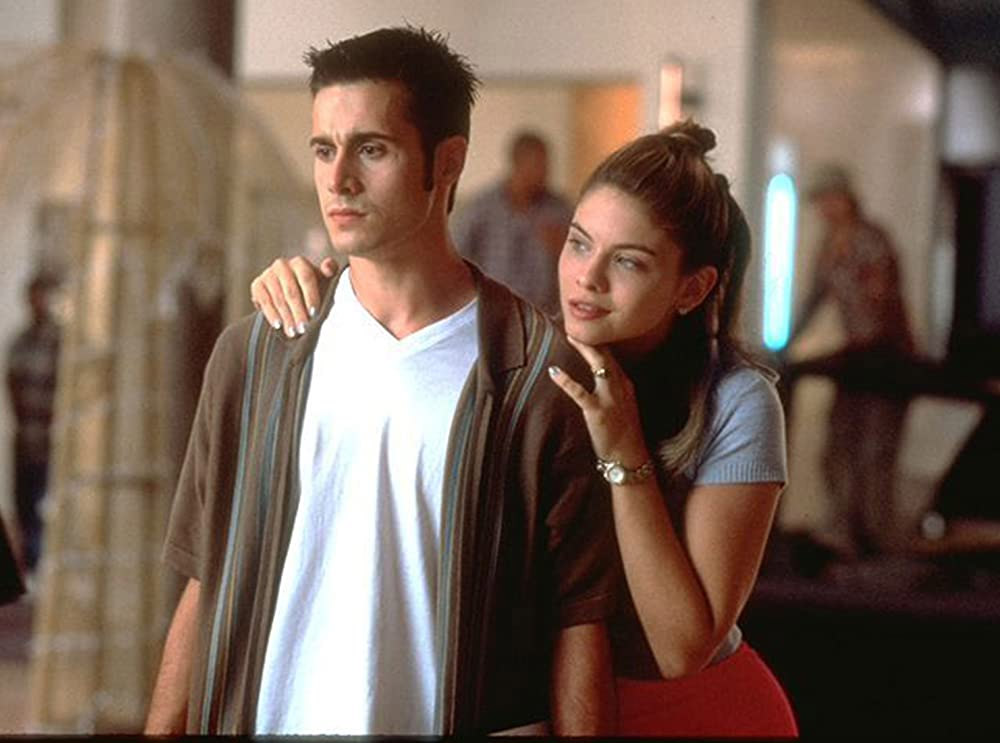 This may seem like yet another variation on the age-old ugly duckling story, but the reason this tale of an underachiever’s change in fortunes is so popular is that it’s always entertaining. The plot concerns Zack (Freddie Prinze Jnr) who takes a bet from friend Dean (Paul Walker) that he won’t be able to turn a random girl into a Prom Queen. Dean deliberately selects unpopular dorky girl Laney (Rachael Leigh Cook).

During the storyline’s twists and turns, Laney receives a makeover that reveals the stunning girl beneath and Zack falls for her. But what will happen if she discovers the ‘bet’? Will the course of true love prevail? Perhaps the ending might come as no surprise, but this is still an immensely watchable rom-com to boost your first date fun. 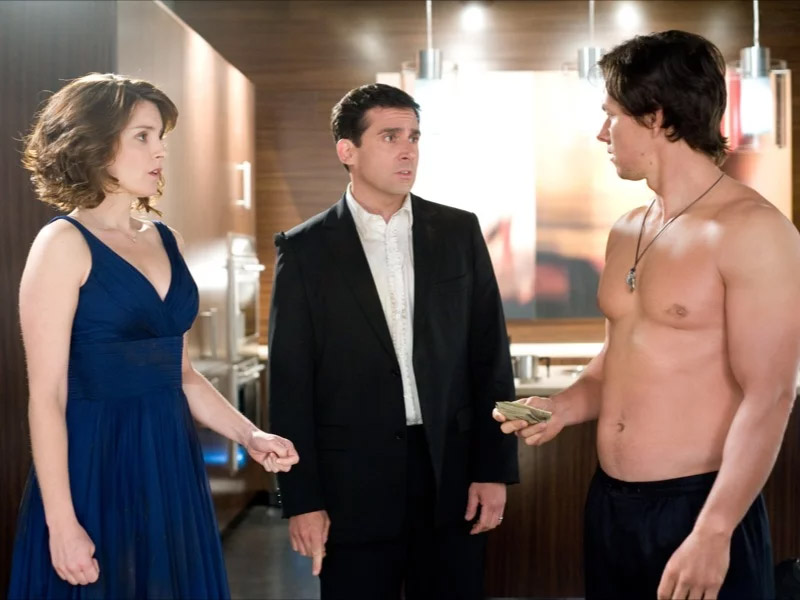 Phil (Steve Carrell) and Claire (Tina Fey) are worried that the passion has faded from their marriage. They plan a romantic trip to a trendy New York restaurant. To secure a table at the packed eatery, they assume the identity of missing diners, the Tripplehorns. Unfortunately, this spur of the moment decision sees them launched into a criminal situation when heavies arrive at the restaurant to confront the ‘Tripplehorns’ about a stolen flash drive. The chemistry between the main characters is always lively, and there are many laugh-out-loud situations. 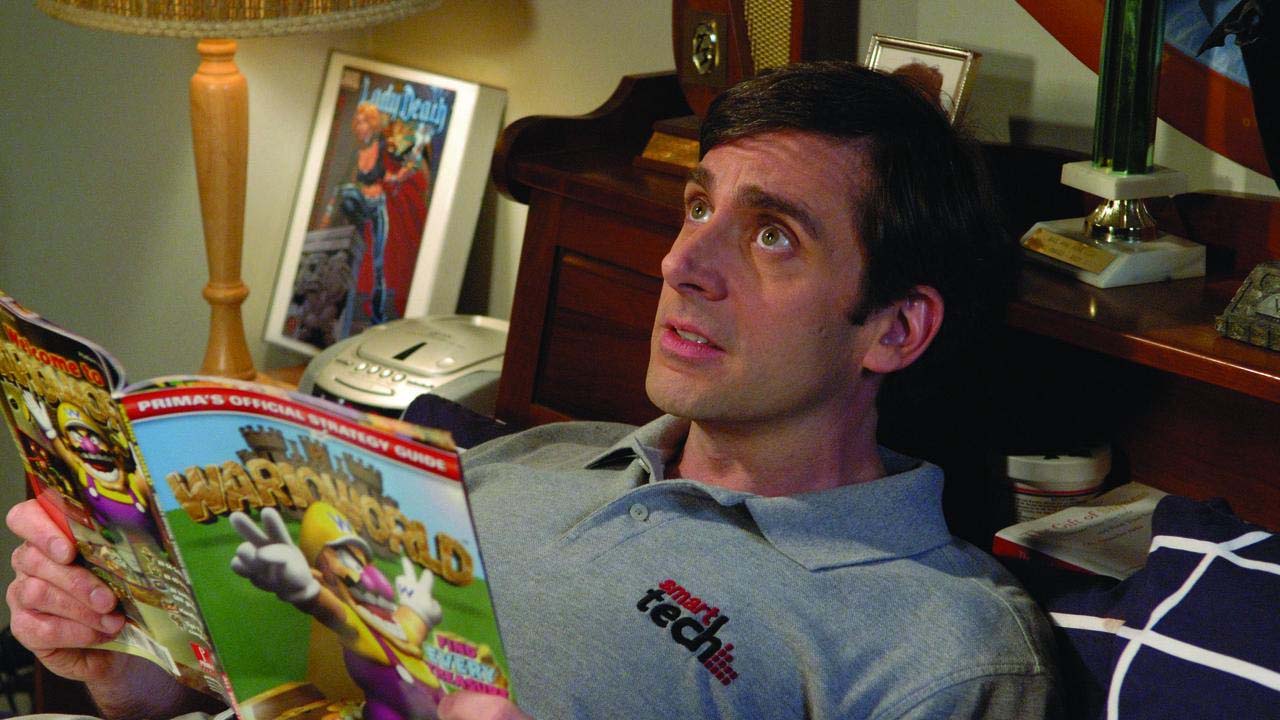 Andy (Steve Carrell) works in an electrical goods shop, where his colleagues David (Paul Rudd), Cal (Seth Rogan), and Jay (Romany Malco), consider him an oddball. But when Andy lets slip that he has never had sex, they set about cajoling him into a series of misadventures. When an older single mother Trish (Catherine Keener), meets Andy, love prevails. Memorable for hilarious sequences, including one scene where a hirsute Andy reluctantly agrees to a chest wax (the reaction of the other characters indicating the extent to which this was filmed in a live setting), this chaotic romcom is a laugh-fest from the get-go. 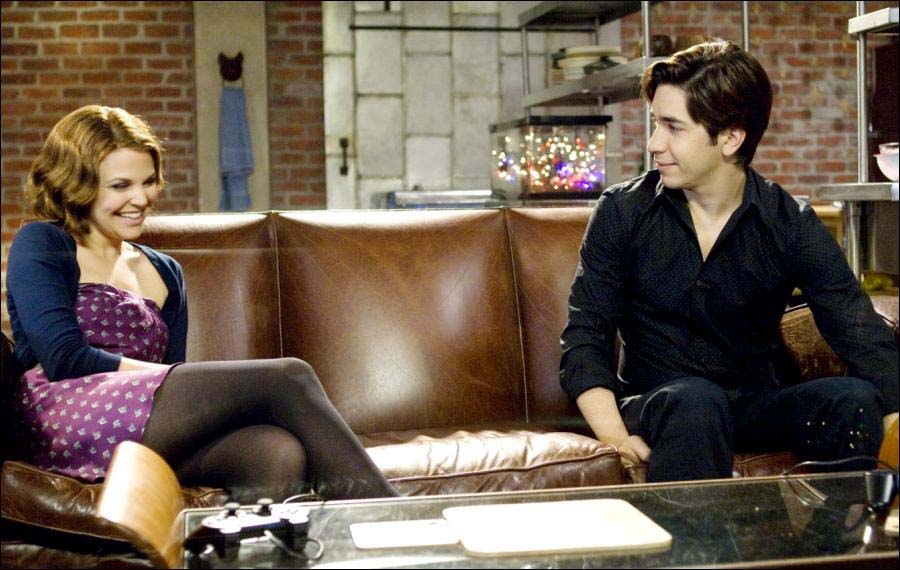 Along the way, there are the usual rom-com misunderstandings, such as Conor (Kevin Connolly) confusing Anna’s (Johansson) affection as a sign of sexual attraction. But as the disparate plots unfold, you and your partner will find yourself getting drawn in.

Share via:
Tags
Date NightHe's Just Not That Into YouSet It UpShe’s All ThatThe Forty Year Old Virgin
Author 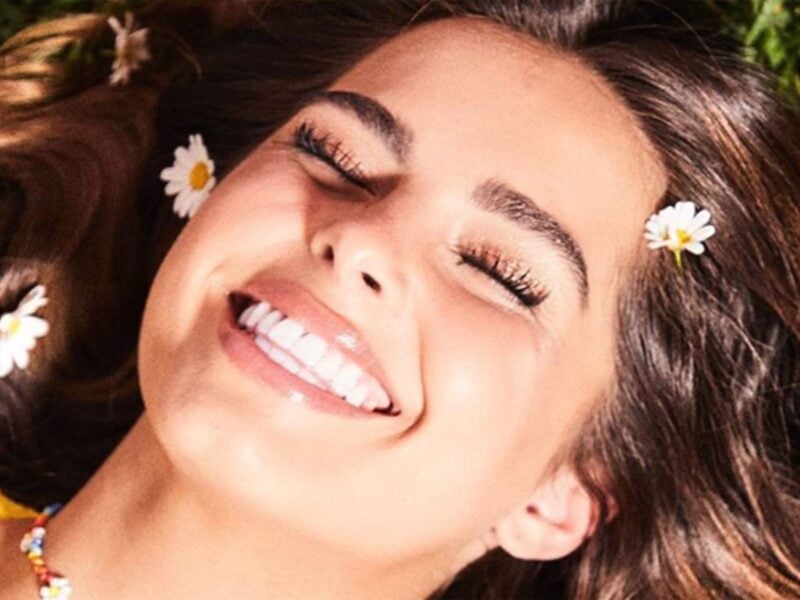 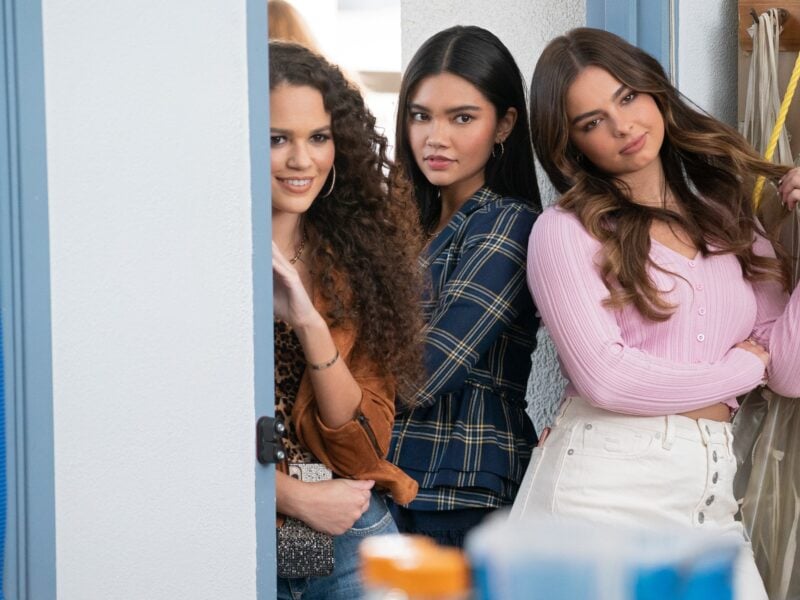 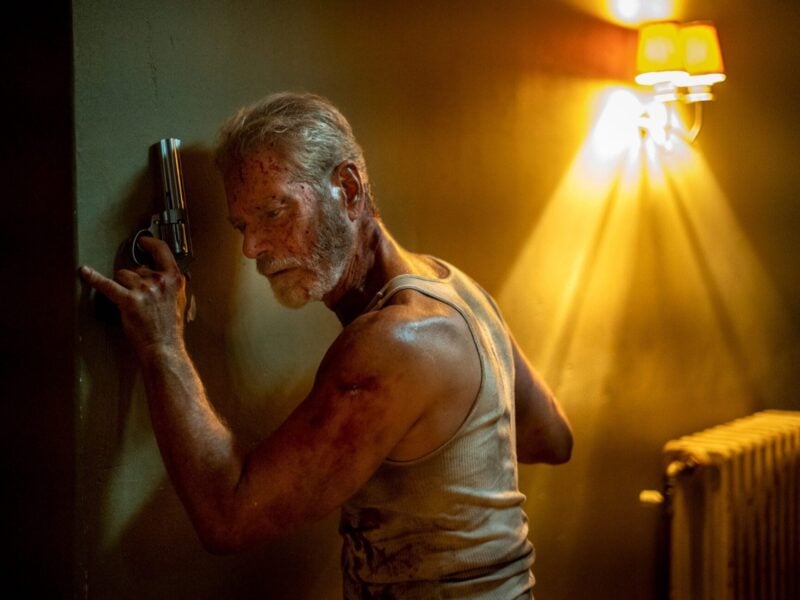 ‘Don’t Breathe 2’: All the movies you should stream now