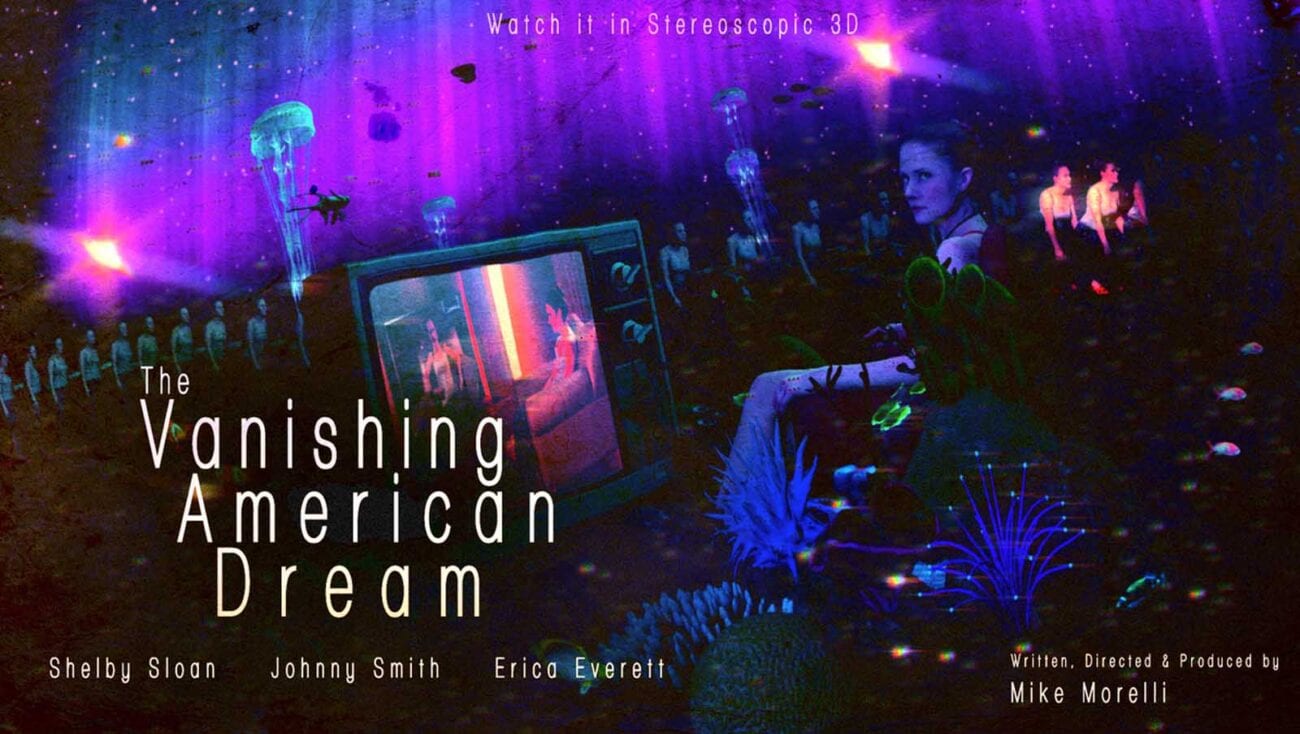 ‘The Vanishing American Dream’: A film unlike any other

The Vanishing American Dream already promises to be a new experience when you read the logline, “A 3D Undersea-Outer-Space adventure through the day of a young woman told in a single, 5-Minute unbroken take”.

The film is the first of its kind, and this doesn’t just refer to the setting being both in space and underwater – the film was shot entirely using 4D holograms. The film is intended for either VR headsets or large theaters with 3D glasses to ensure viewers can truly appreciate the visuals that were created.

The Vanishing American Dream also features over 100 different species of marine life and is described as intentionally “trippy” and “like a 3D journey floating through a Yoyoi Kusama Infinity Room”. 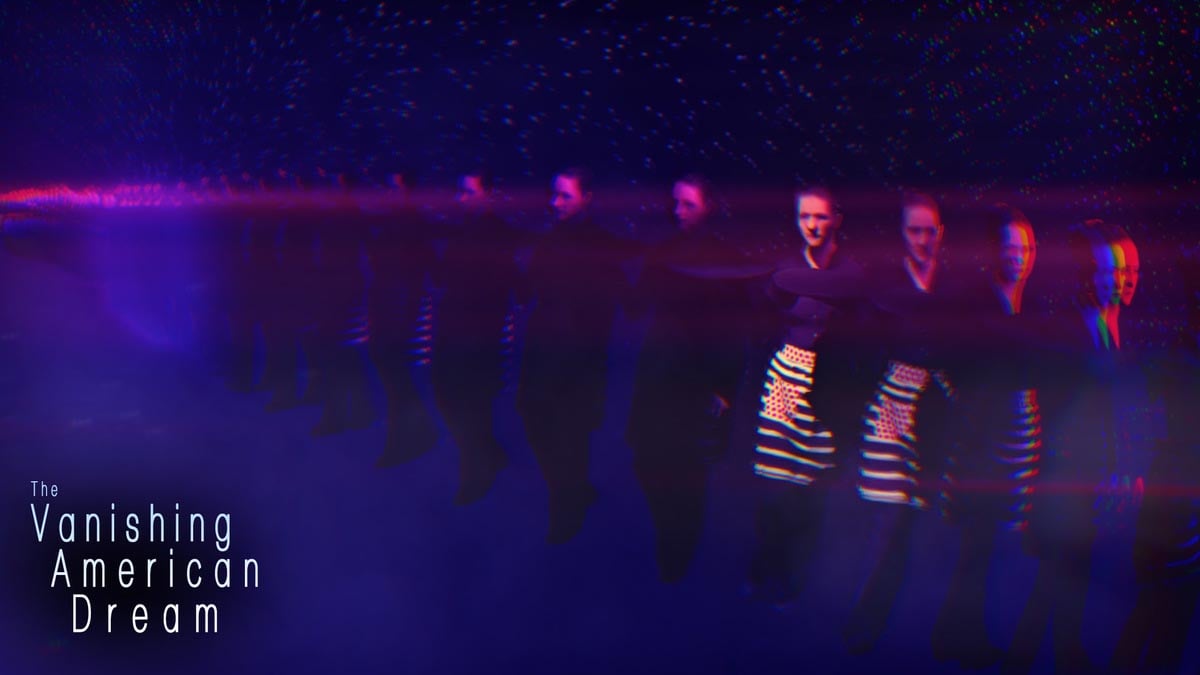 Mike Morelli, the director, writer, and producer of the short film says, “the tech is new and groundbreaking the fact that we were even able to pull this off at all is crazy”.

The film required the use of more than 64 individual cameras all placed in almost every conceivable angle before the imagery could be turned into a 4-dimensional hologram. “This is a huge step above motion capture, it actually captures the entire performance.”

The Vanishing American Dream took more than two months to render the final product. This is because the frame rates was incredibly high – a choice Morelli made in order to avoid inducing motion sickness in viewers. The bit depth resolution is also much higher than the average film’s to produce a gorgeous high quality image that will look stunning in both VR or on a “50 foot screen with 3D glasses”. 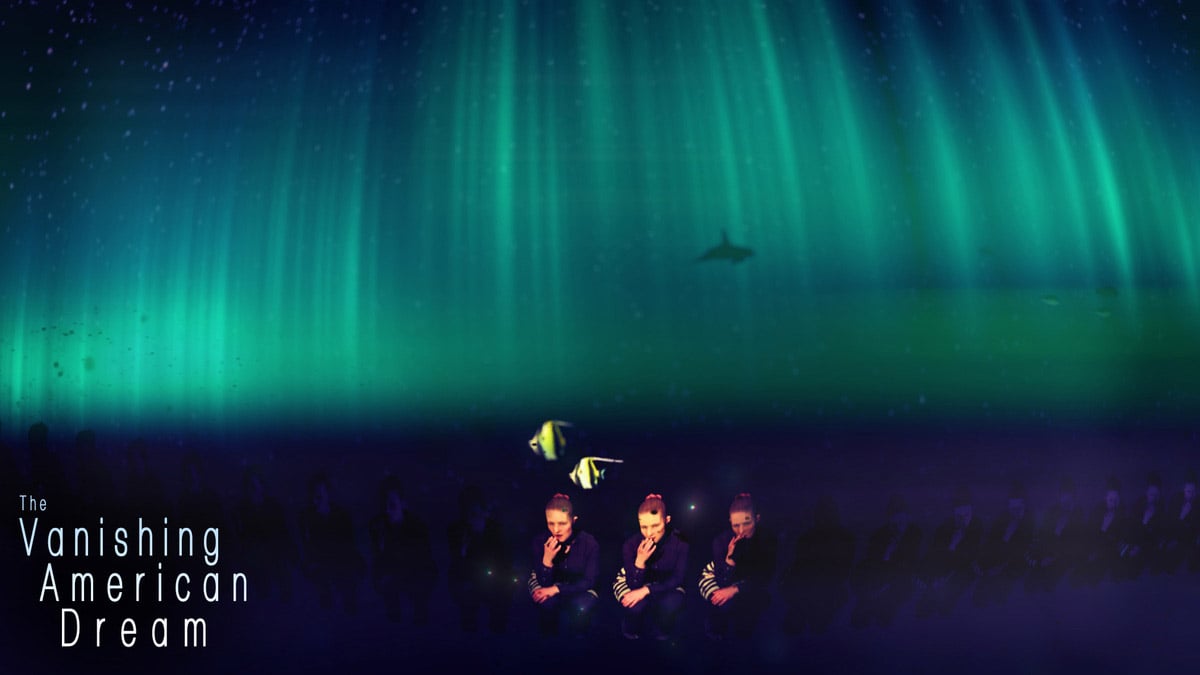 The concept for the film itself was to follow a human-size Zoetrope throughout a day in their life. The Vanishing American Dream was produced by Wrongway Pictures and features Shelby Sloan as the sole actor.

Colin Yarck provides a really unique score that drives all the trippy visuals and Erica Everett does excellent voice-overs that texture the film with BBC Wildlife facts and comments about whales that would make David Attenborough proud. Shelby Sloan is the only human performer in the film, who had to choreograph a precise set of moves because the film has no cuts. 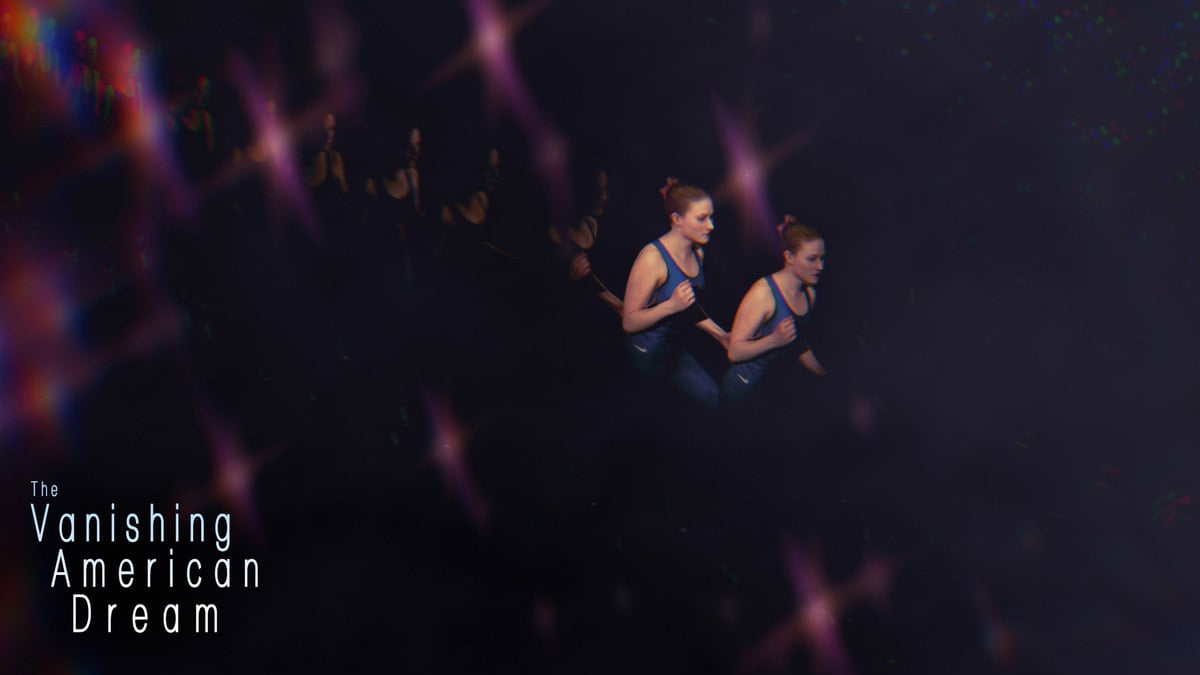 Morelli believes this type of technology, while extremely new, is the eventual future of filmmaking – especially for action sequences. Instead of precise fight choreography actors will be able to film the scene & the director can decide how to view the scene after it has been shot.

Morelli’s other recent projects include Sh*thead the Movie. If you’d like to stay up-to-date with all the interesting new projects Morelli is working on you can follow him on Instagram. 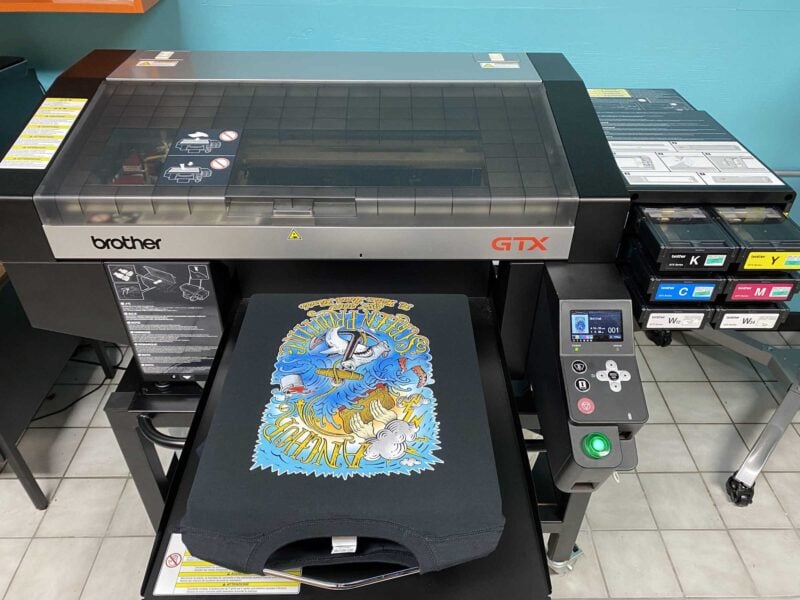