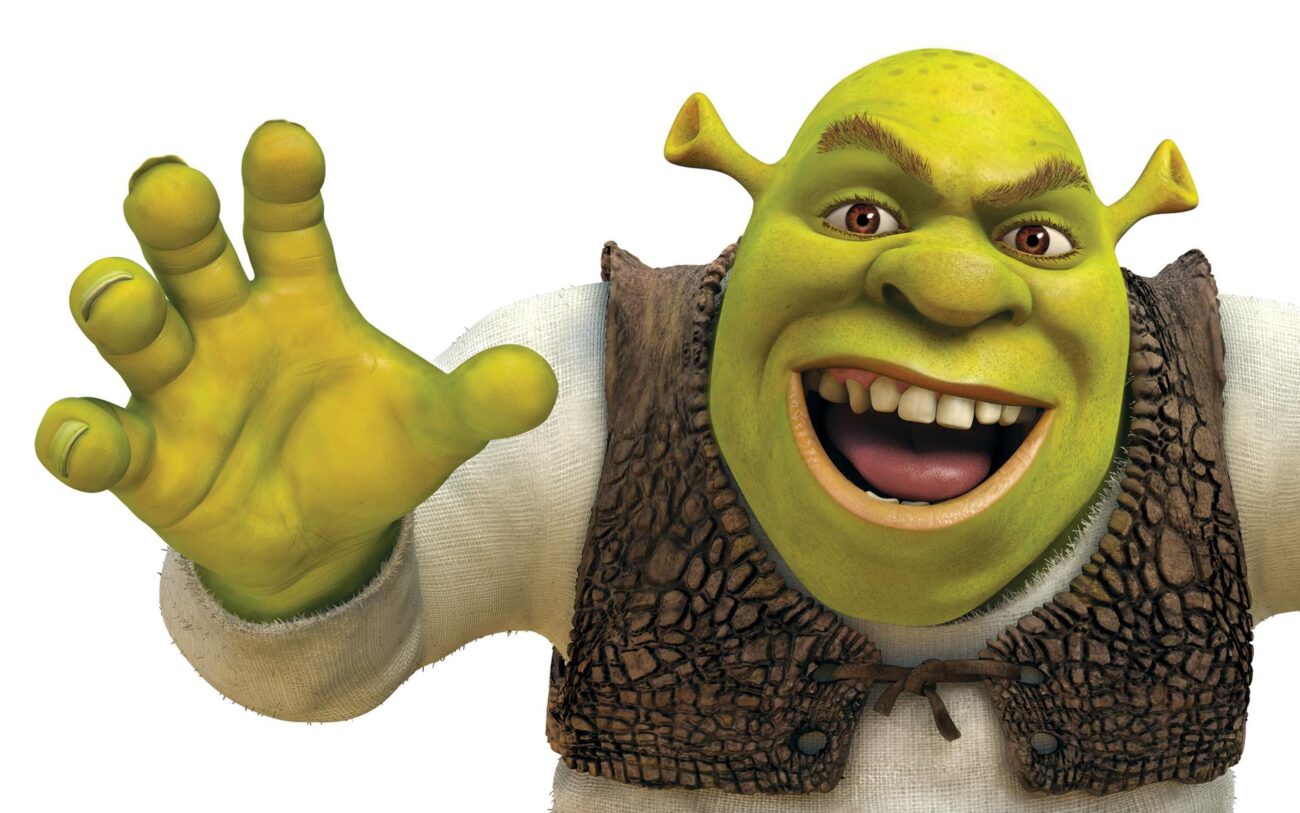 Spam the Texas anti-abortion site with these funny Shrek memes

On September 1st, Texas’ SB 8 law, known otherwise as the “heartbeat bill”, came into effect after the U.S. Supreme Court failed to take action and block it. As of now, getting an abortion after six weeks of pregnancy is prohibited in the state, despite six weeks often being far too early for someone to even realize that they are pregnant. While many are pleased with this announcement, others are absolutely peeved.

However, once the new bill went into effect things got even more interesting, as several pro-life organizations opted to set up their own snitch, or “tip” line, designed to report anyone who might be aiding another to get an abortion. Luckily, many who despise this practice are spamming these organized groups with memes . . . even Shrek memes! Care to check out some funny Shrek memes we could find on Twitter? Let’s go!

Do not stand at my grave and weep
I am not there; I do not sleep.
I am a thousand winds that blow,
I am the diamond glints on snow,
I am the sun on ripened grain,
I am the gentle autumn rain.

When you awaken in the morning's hush
I am the swift uplifting rush
Of quiet … pic.twitter.com/K0ghDjD87Y

Like I was Shrek & Texas was the swamp! pic.twitter.com/WByTCqEgZf

Some seem to be OK with it

Texas is just another swamp, after all. Sadly, its government isn’t filled with fairytale creatures.

Pro-life tip lines holding court once a week to discuss their snitching progress.

Sexual assault victims can’t even plead their case before being judged.

He did not have sexual relations with that ogre . . . that would be too funny.

We live in a terribly uncomfortable world

So why not at least wear some comfortable Shrek shoes? Thank you, funny Shrek memes for the advice.

Cue our reaction. We miss you, RBG.

Can we all agree that Shrek 2 is an animation masterpiece?

Pro-lifers who are unemployed looking for blood (I.e. people who wish to get an abortion).

Texas's anti-abortion snitch hotline is already being shut down by 'Shrek' memes https://t.co/ta5BAnOHlo

Shrek out the full story for yourself!

These funny Shrek memes don’t do the story justice. You have to read it to believe it! 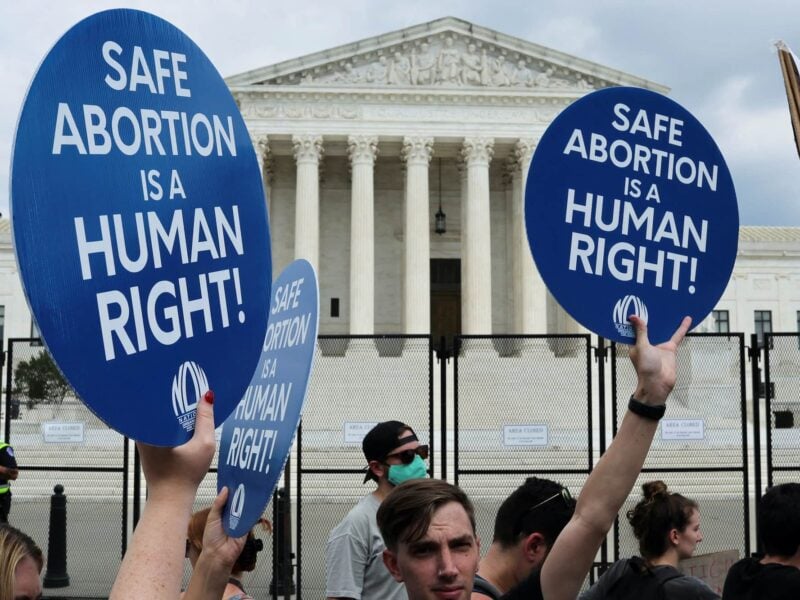