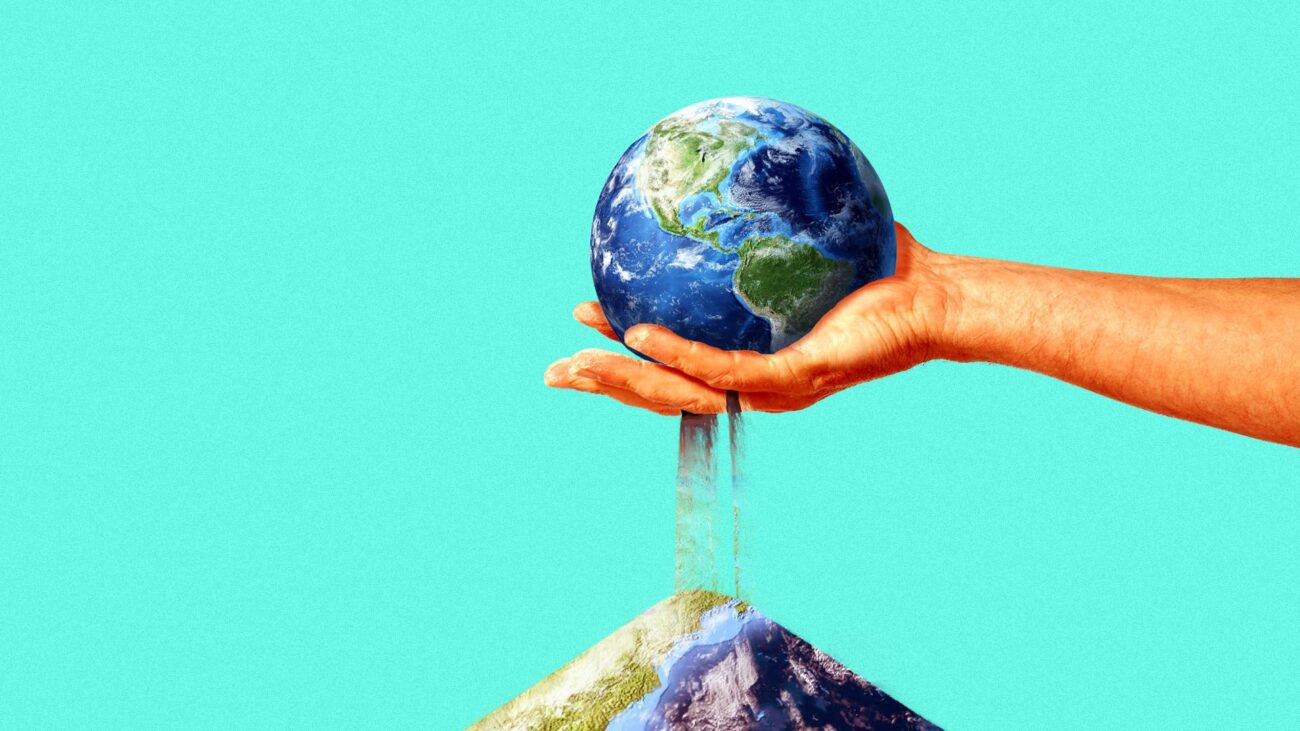 Hollywood and the media are filled with unforgettable “liar” scenes & moments that we all love so much. Take it from Hogwarts’s once esteemed Defense of the Dark Arts professor, Dolores Umbridge . . . one mustn’t tell lies.

But what about memes about liars? Of course, thanks to Twitter, there’s plenty of memes about liars out there that perfectly embody the snake-like mentality of a master manipulator. Lying is a terrible habit, and we’re shocked that so many people take it up as if it were a full-time hobby . . . especially those with a political agenda.

That being said, we all have moments where we feel it necessary to lie. It might not be great practice, but sometimes we simply have to lie, either to get out of a jam or to avoid something altogether. So, in that spirit, here are some of the best memes about liars on Twitter!

#LyingTed @Kotcha301 Typed in "rat politician liar meme" and this was on top lol pic.twitter.com/DP4IFKycZp

Of course, we had to kick off these memes about liars with Texas senator Ted Cruz and his political friends! After all, nobody knows how to lie their way out of a Winter storm like him.

saw this in queen bohemian posting on fb, ngl i love a good liar meme pic.twitter.com/d4W0BqRraZ

Think how much more fun we’d all have if we could respond to requests for comments using memes/GIFs… pic.twitter.com/1aV7ZjWKT4

The Simpsons always get things right.

They better fucking fix this STD of an app. Every time I login it’s like this meme from liar liar https://t.co/pIvP2LICDR pic.twitter.com/46KbUqn3n4

How could we ever make a “memes about liars” list without shouting out Jim Carrey’s Liar Liar? It would’ve been sacrilegious.

Cause you’re a bad liar.

Will forever be used for Liar memes and gifs 😂#JussieSmollettHoax pic.twitter.com/0ZxZPqKKnQ

[email protected]*% this got us

Jussie Smollett will always be the greatest liar of all time!

Jesus walks: A blessing and a curse

@olivia_lemke is out of control with all these pretty little liar memes- and begrudgingly I love it pic.twitter.com/Z2gJTOAy

“You sit on a throne of lies!”

Lies lies everywhere and not a lie to spare

We’re not sure what makes us angrier. . . A Star Wars prequel reference or the fact that we never got a Shrek 5.

These memes about liars are so accurate it scares us.