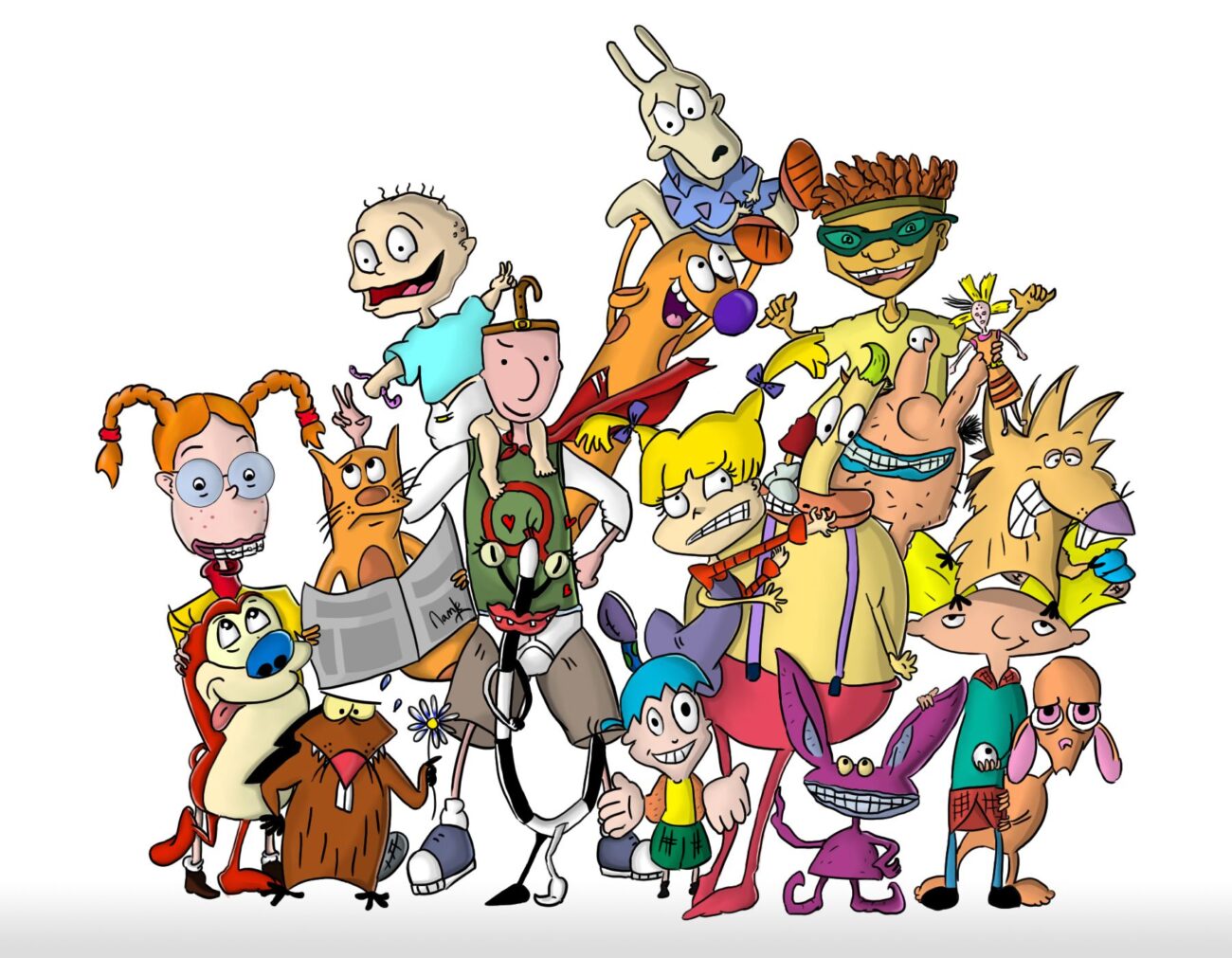 When reflecting on shows like SpongeBob SquarePants, The Fairly Odd Parents, Hey Arnold, and Doug, it makes many of us millennials so sad to think that our children will never get to experience these types of quality cartoon programming that we grew up with. Nickelodeon, Nick Jr., and Cartoon Network just aren’t what they used to be, even if that’s our nostalgia talking and we’re simply speaking subjectively.

Spongebob will get you off on the right foot for creating your very own meme!

Hello everyone, we are back. We had an unexpected leave. Sorry.#TrayvonMartin pic.twitter.com/8QftV3fB4Q

Grandma was for sure a felon.

A phrase most people are guilty of saying at least five days a week. Way to be accurate, cartoon memes.

Willy Wonka would be proud.

#StraightUpTellSomeoneTheyreHot why is no one telling me I'm hot? Just look at me! pic.twitter.com/DAmRhvenPy

How we all tried to act on Zoom during the heavy-hitting days of the global pandemic.

Blues Clues us in on interracial couples. Pepper is for sure a dude though, right? Be more specific next time, cartoon memes.

Timmy’s Dad was always so coked out.

Busy week for Only Fans.

Nick Jr's face did the Lenny face back in 1998. MEMES FROM THE PAST pic.twitter.com/mUWQa3H1YH

Face, here! Gosh, we sure do miss these days.