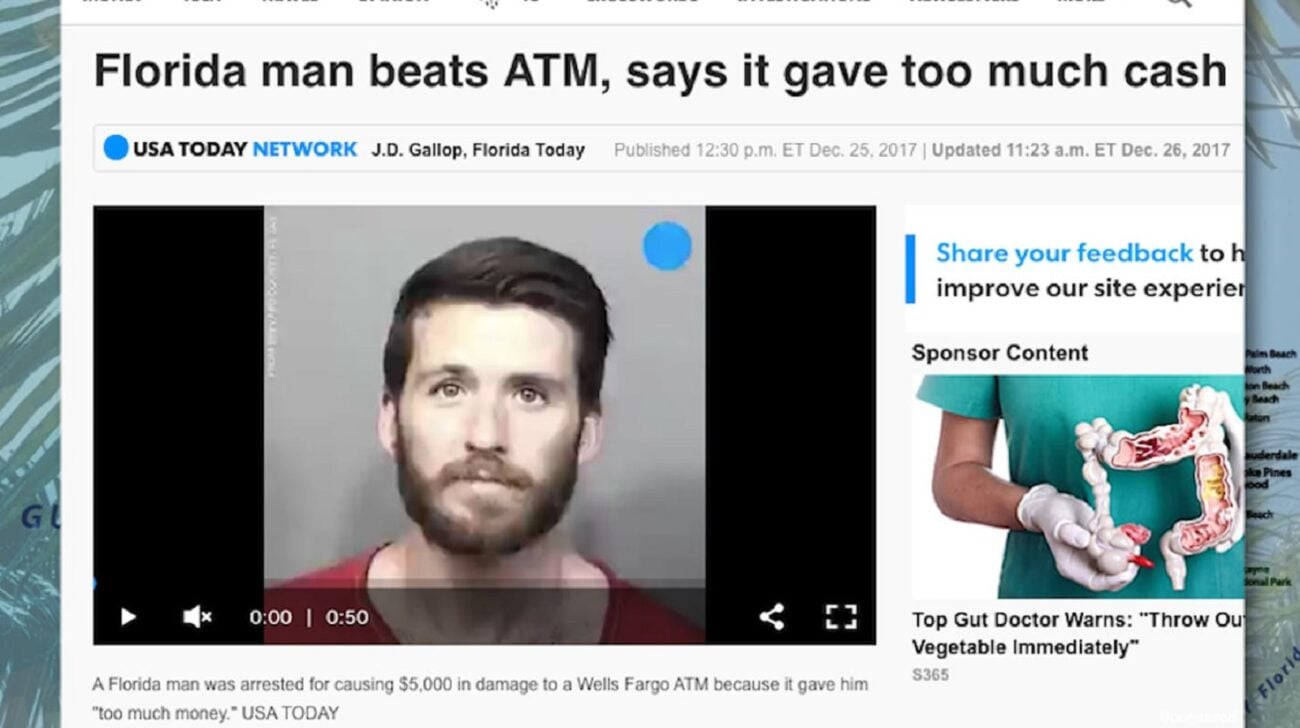 Florida Man is still crazy: The best memes from 2020

The internet’s fascination with Florida Man is well documented from the memes that he generates. If American Gods were a thing IRL, then we would probably have Florida Man as the god of WTF moments from the state that seems to produce the weirdest of news. While sometimes we wish we could pull a Bugs Bunny and just cut the state off, we just don’t know how to quit you, Florida Man.

With that we’re looking into the year that never ended 2020 to find the best memes of Florida Man. After all, we needed Florida Man through those long days and endless hours in quarantine. Even if the rest of Florida didn’t seem to get the memo about needing to social distance by filling up the beach. 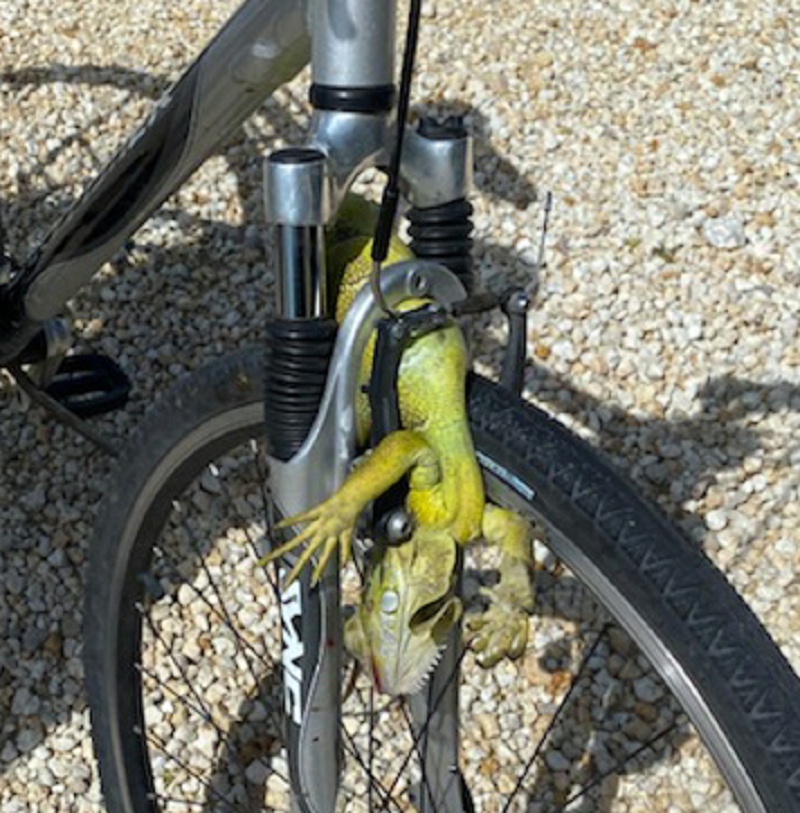 You know, there are a lot of things that you have to worry about while driving or biking. An Iguana is definitely a new one though? It’s very you, Florida man.

You think you're big and bad because you pull out a gun? #PalmBeachCounty, we need your help to find this individual #wanted for Assault with a Firearm at a local @Walmart in Royal Palm Beach. He left the store in a white Chevy Equinox. 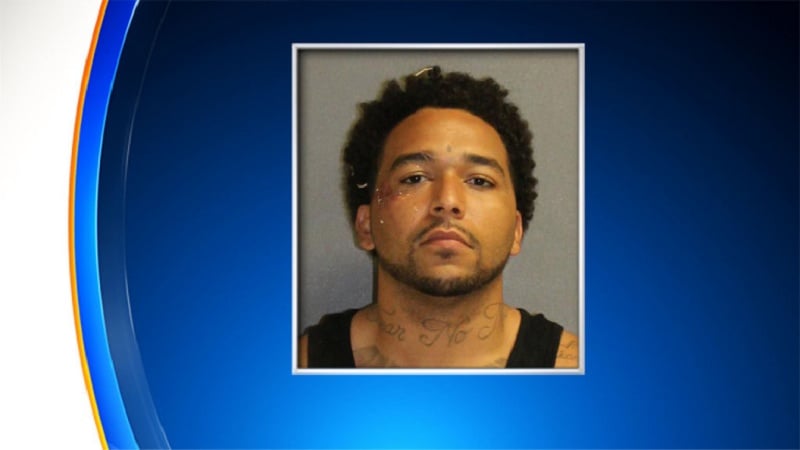 It’s amazing that the more technology seems to advanced, the stupier criminals seem to get. 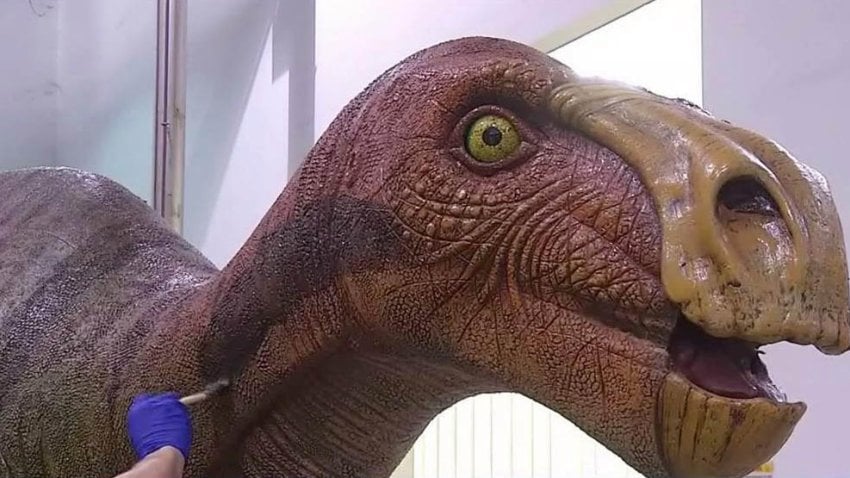 Alleged Home Burglar Shot, Said He Was Being Chased by Dinosaurs: Police

Was it bath salts? It was probably bath salts that made this burglar think a dinosaur was chasing him. Florida Man and bath salts are like PB&J in these stories. 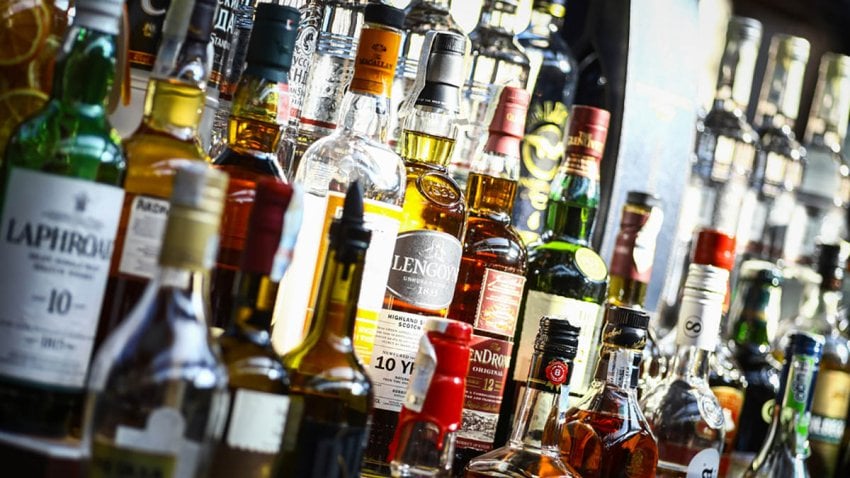 Politeness is a good thing to have. It kind makes the point less valid when you fight someone for not being polite though. 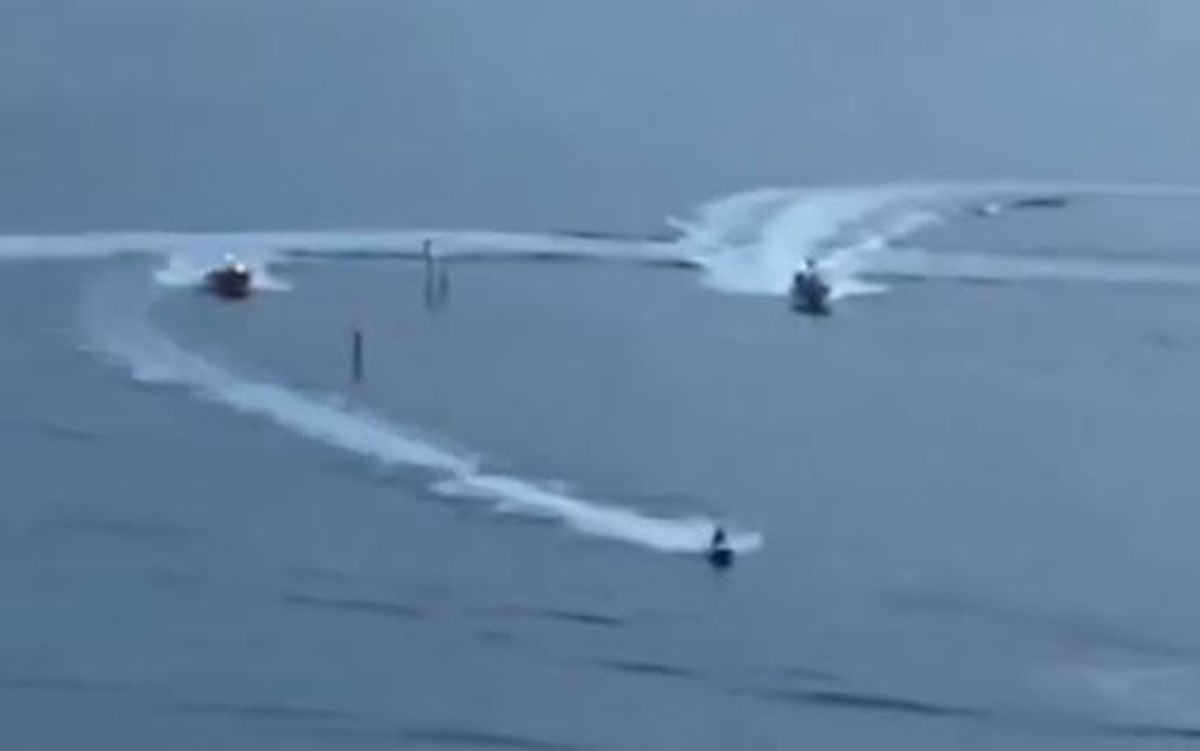 We couldn’t have been less surprised even if we tried, and believe us we’re trying. At least someone got a cell phone video of it. 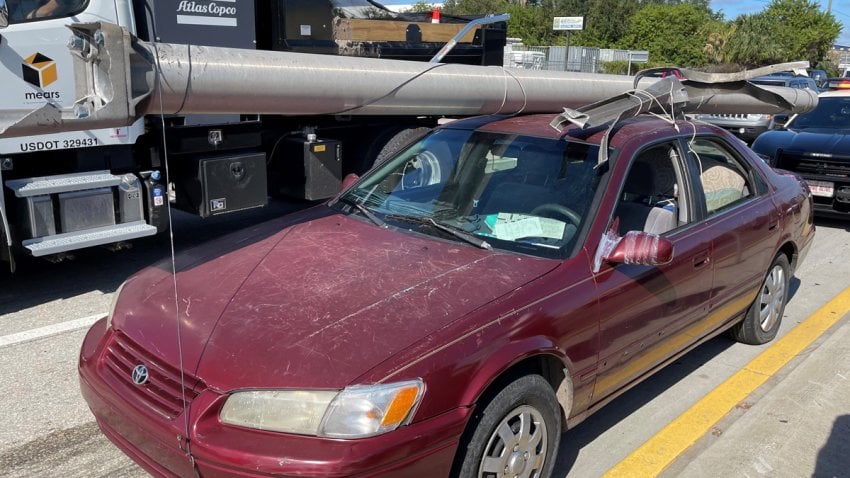 So the 71-year-old Florida Man decided to take the downed utility pole to a…recycling center? Don’t think the recycling center would pay for that, bro, but the hustle is admirable. 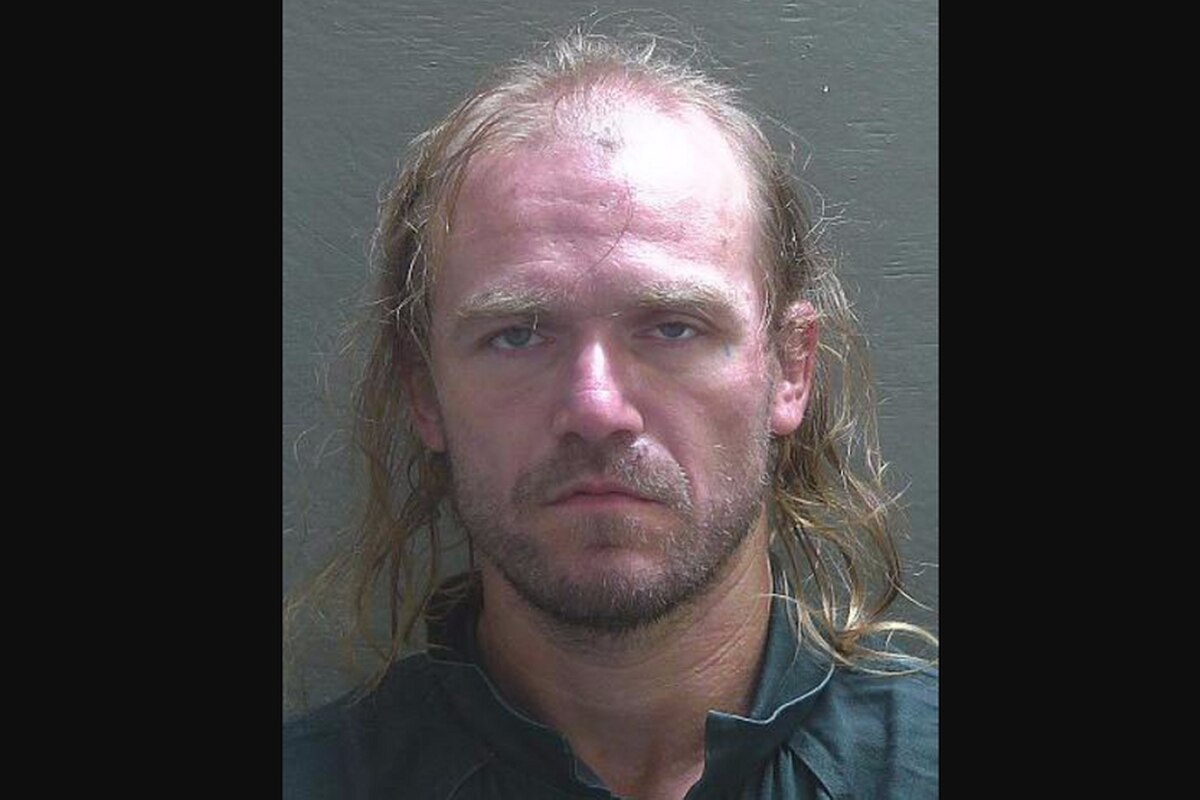 Seriously dude, the employees are just following store policy by asking you to wear a mask. Don’t threaten them! 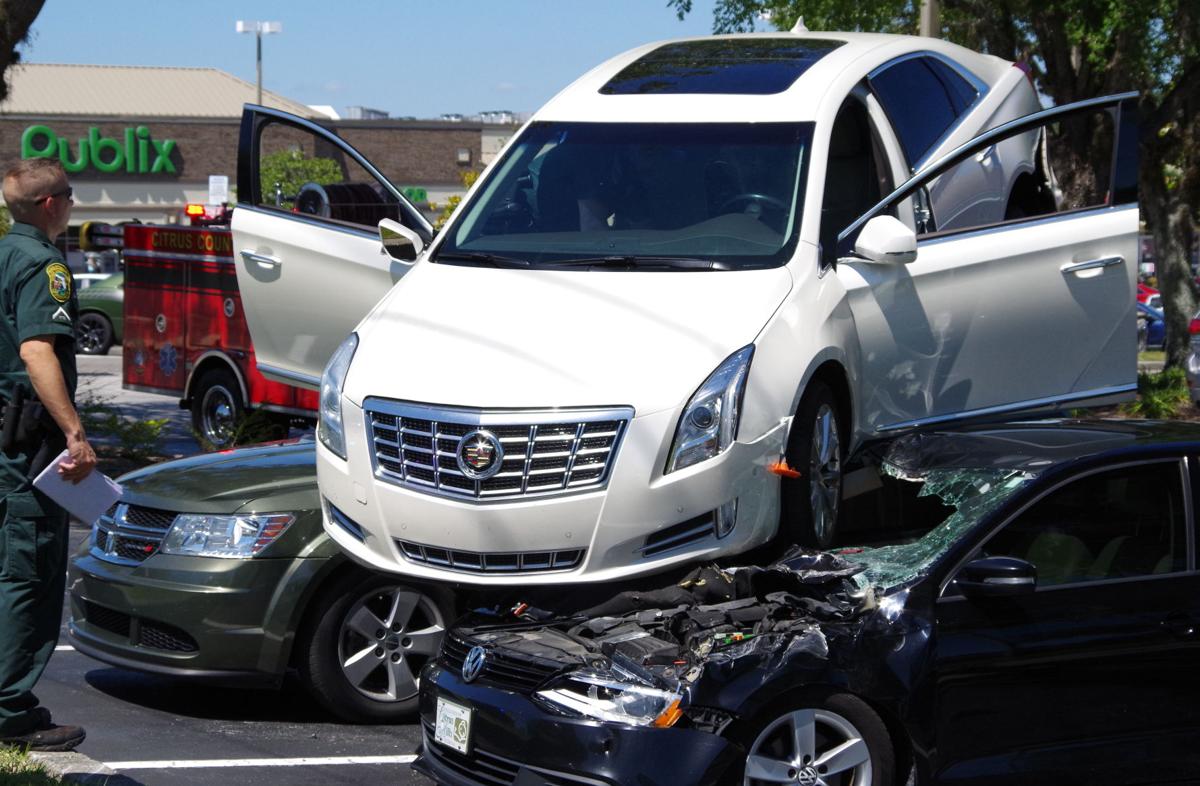