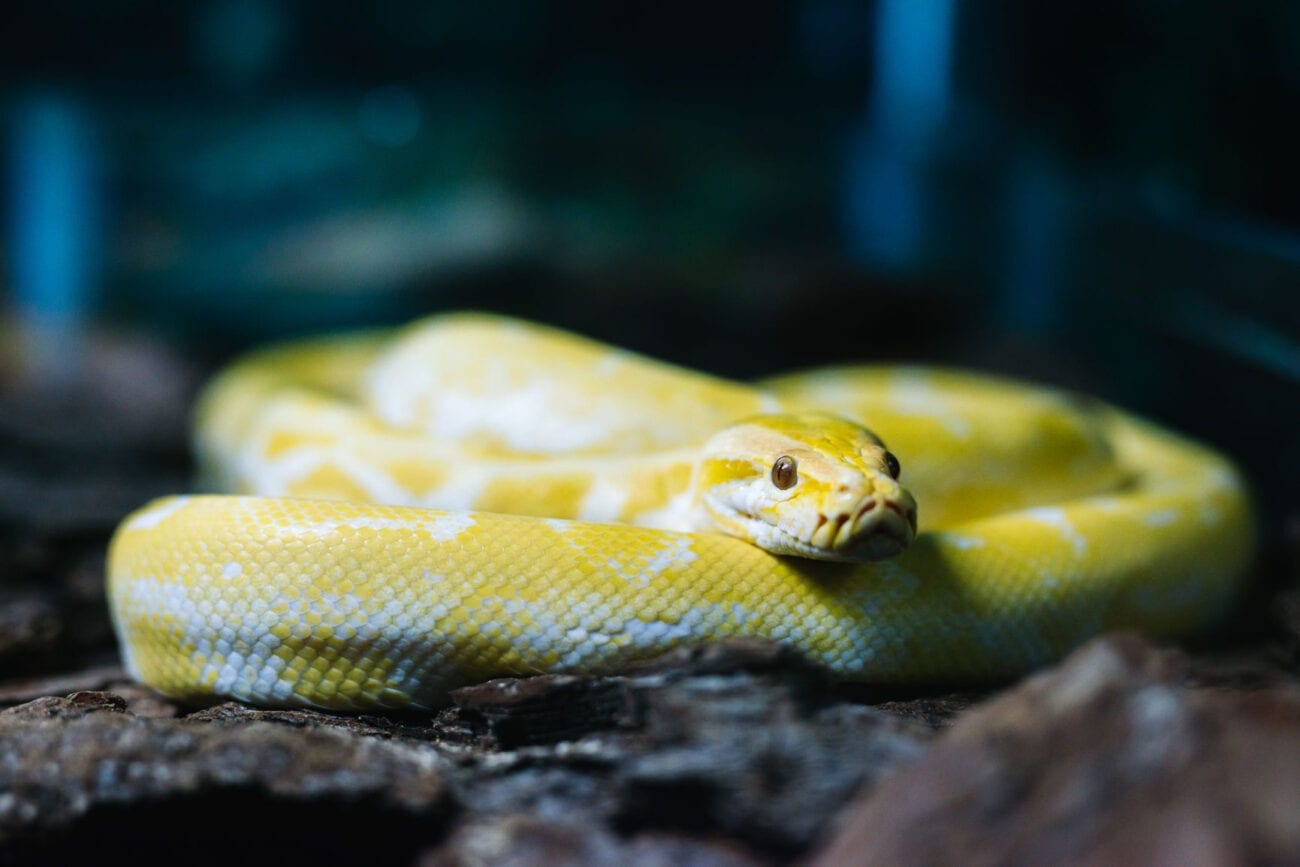 Snakes as pets: The cutest photos of domesticated reptiles

When we say “cute pets” what animal comes to mind? Usually, it’s the common, fuzzy critters who inhabit our homes: dogs, cats, rabbits, and hamsters. For some people, birdies are where it’s at, be they parakeets or cockatiels. Others might lump little goldfish with their chubby cheeks into the “cute pet” category.

However, the more open-minded pet owners out there love their reptiles, including snakes. Snakes slither, they hiss, and they eat bugs & rodents. What’s not to love?

Unless your name is Indiana Jones, snakes aren’t that frightening. In fact, they can be downright adorb! Snakes and other reptiles can make great pets, and these pictures prove it. Read to discover why these little snake snoots are so boopable! 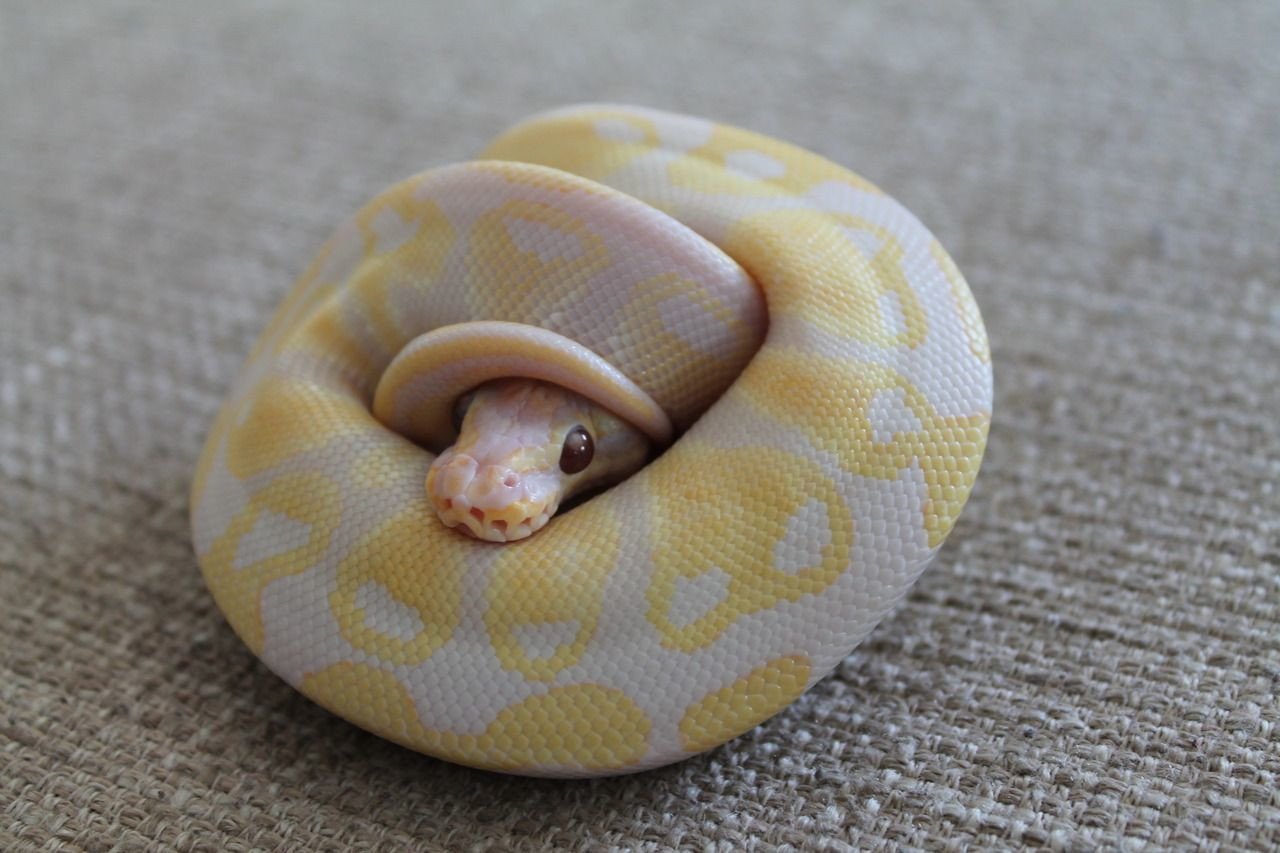 Look at that little ball!

And those eyes popping out! This cute little baby ball python shows us how adorable snakes can be as pets.

Unfortunately, this cute little pet pose could mean this baby snake is shy. According to Terrarium Quest, snakes coil themselves into a ball when they’re scared. This little pet might be peeking out to make sure the coast is clear before slithering away happily. 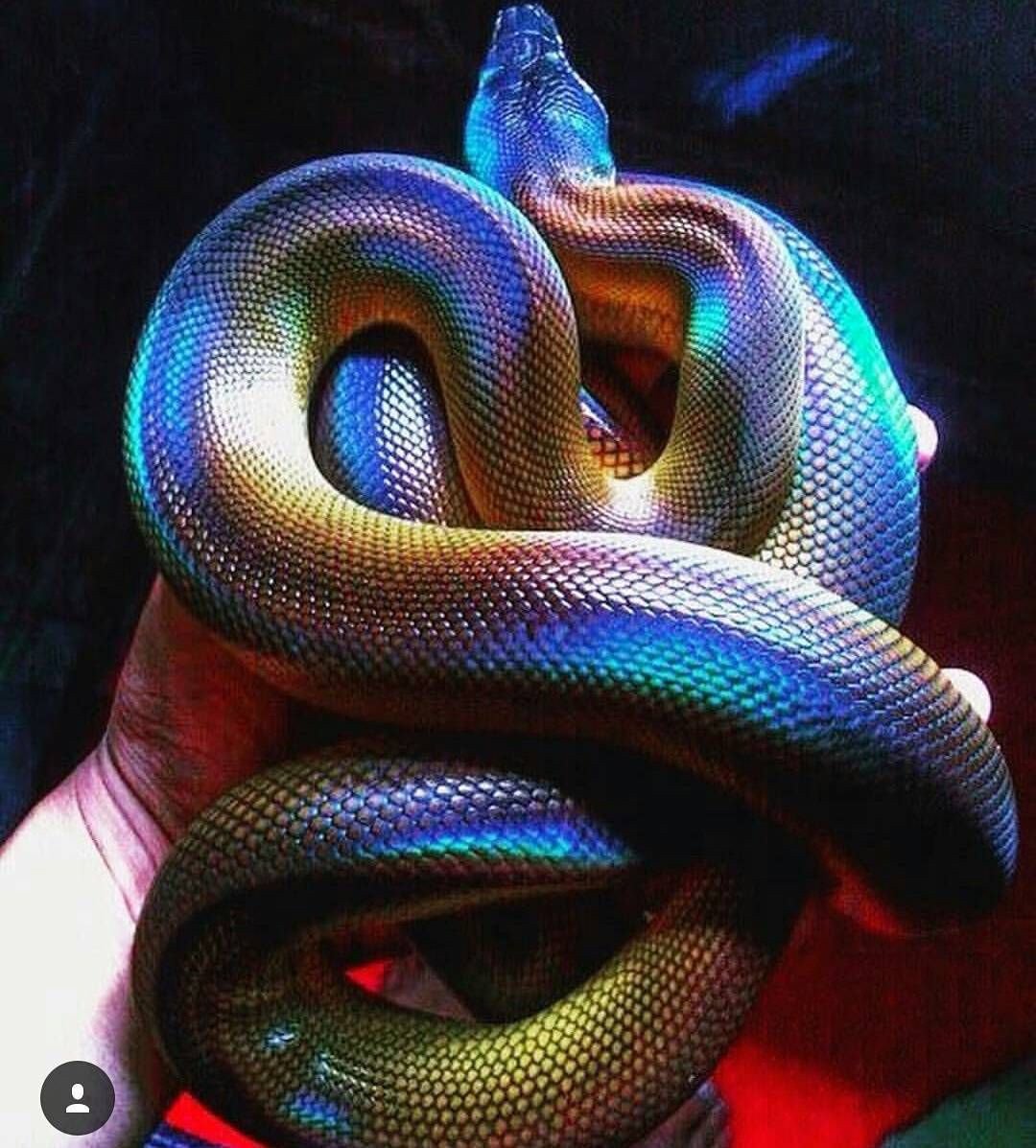 Just . . . stunning! This iridescent snake coils beautifully in its owner’s hands. Its luscious scales shine all different colors in the light. Plus, this pet snake seems to be resting nicely.

Terrarium Quest shared some tips for handling a baby ball python. According to the site, gently touch your pet snake along the back so you don’t startle them. Once they know you’re there, pick them up and out of their enclosure. “Don’t stare at him for 10 minutes trying to gather your nerves; that’ll only make him nervous. Just pick him up”, the site cautioned readers.

Then, let your pet snake crawl freely around your hands & arms. Don’t constrict your friend, or they’ll get scared. After you’re done, gently put your reptilian friend back in its enclosure and wash your hands with soap & water. 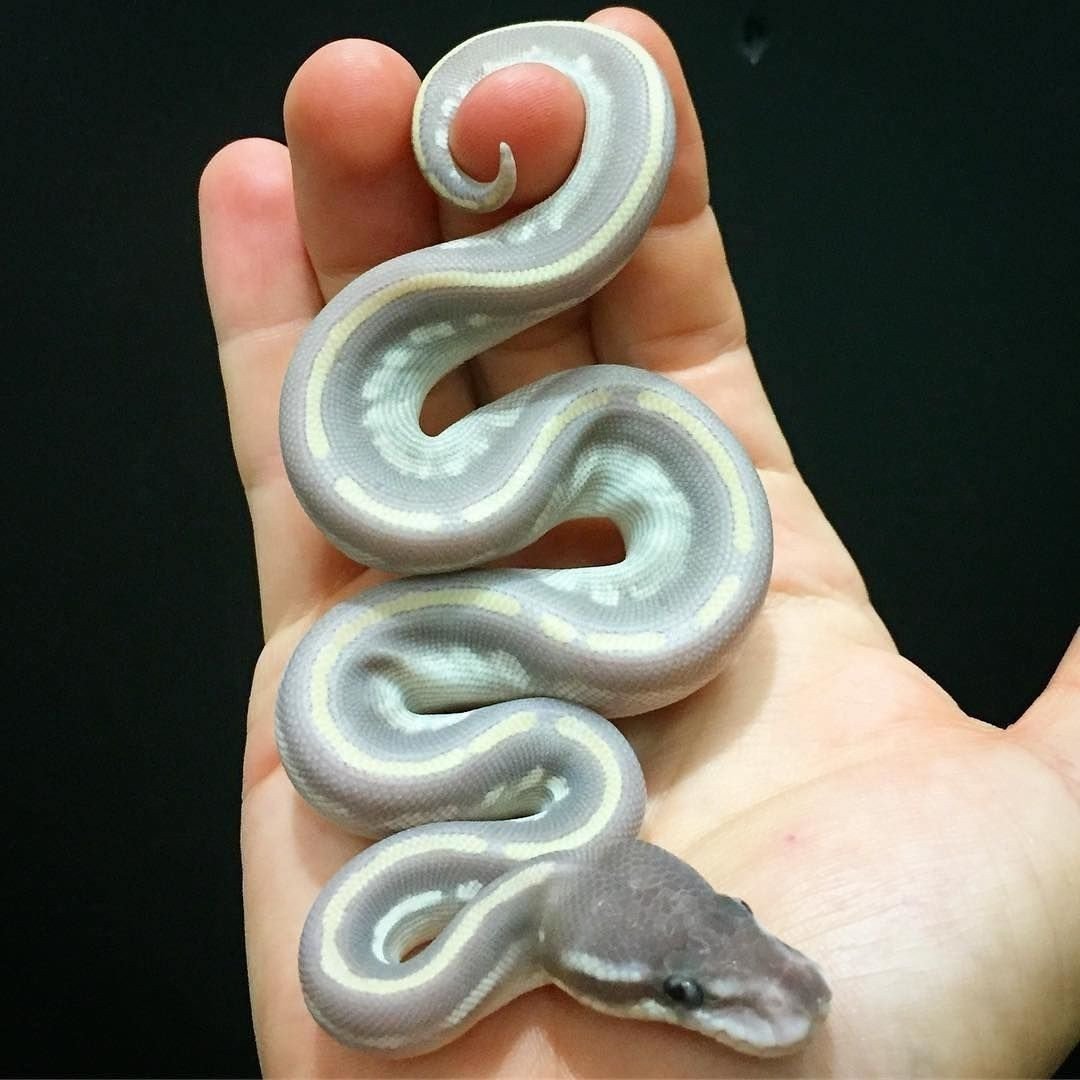 Look at how small he is! This little guy is really tiny. Some snakes stay that small their entire lives, but this pet snake looks like she’s going to grow.

According to Melissa’s Herp Care on anapsid.org, be sure to keep hatchling snakes warm & dry and keep them in separate containers so they don’t fight. Offer small bits of food – anapsid.org suggested: “offer a single mouse of about the same girth as the snake”, but no more per feeding! Newborns should be presented with a live pinky mouse, then a dead one if they won’t eat it per the site. 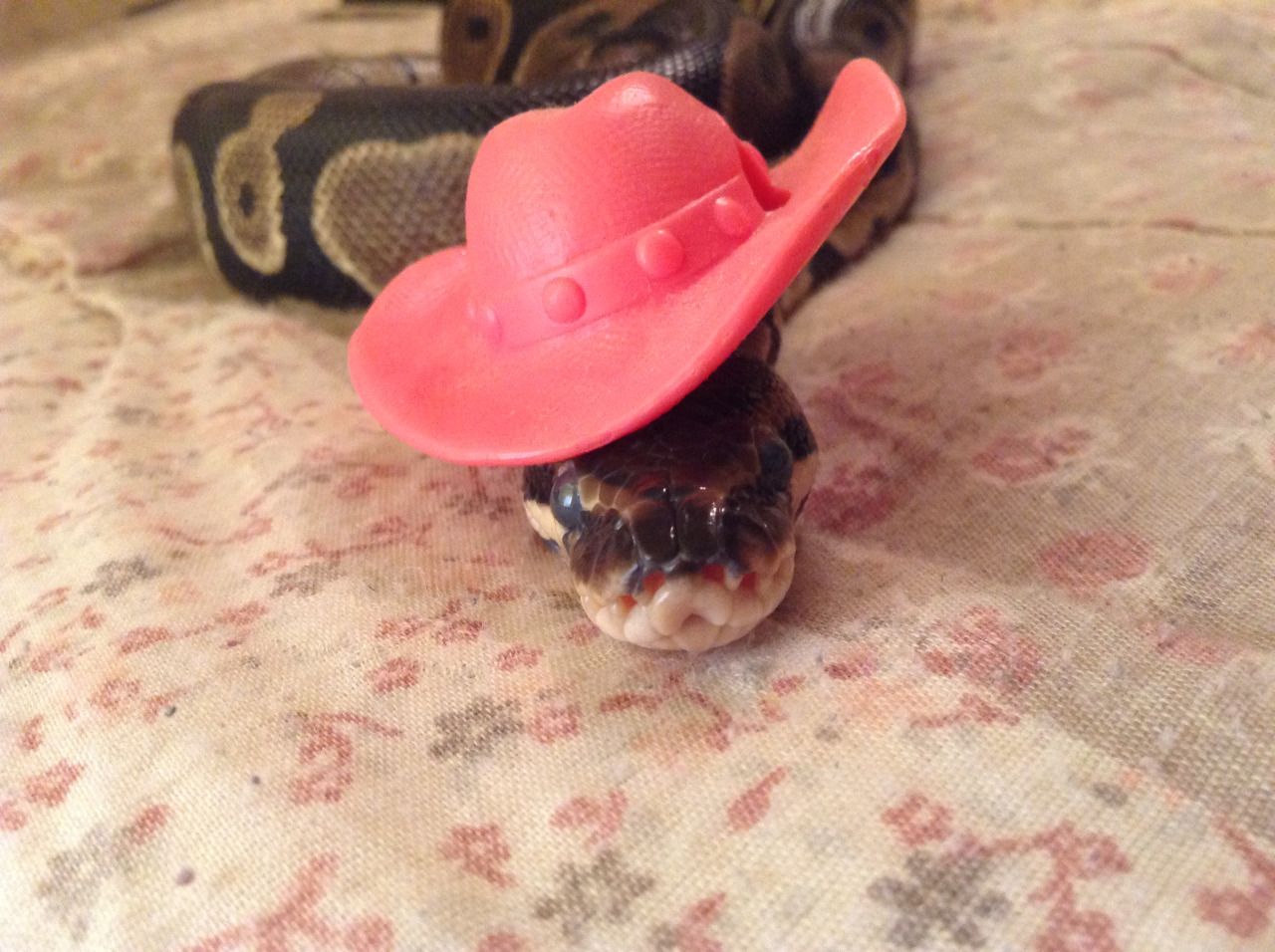 Although you can’t dress up your pet snake in full costumes, you can put a little hat on its head and make it look extra adorable!

There are a ton of cute costume ideas for your pet snake. Etsy offers little winter hats & unicorn horns to make your reptilian friend look extra festive as well as cowboy hats & flower crowns. They even offer top hats for an extra bit of sophistication (too bad snake monocles aren’t a thing). 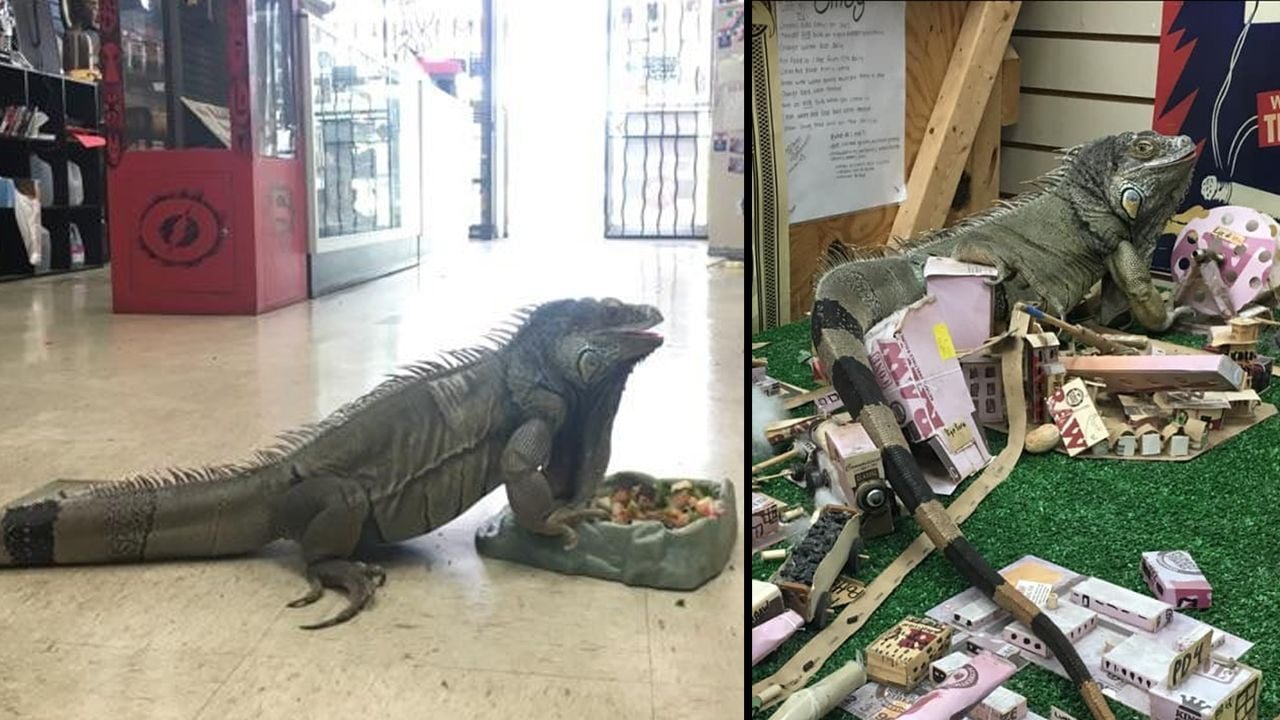 Of course, there are more than just pet snakes in the reptile world. Check out this adorable iguana Smog, a six-foot pet who serves as the mascot for a smoke shop in Florida.

Smog went missing in 2019 after some people came in and remarked how delicious Smog looked! Happily, Smog, the fourteen-year-old, six-foot pet iguana, was reunited with his owners the following month. 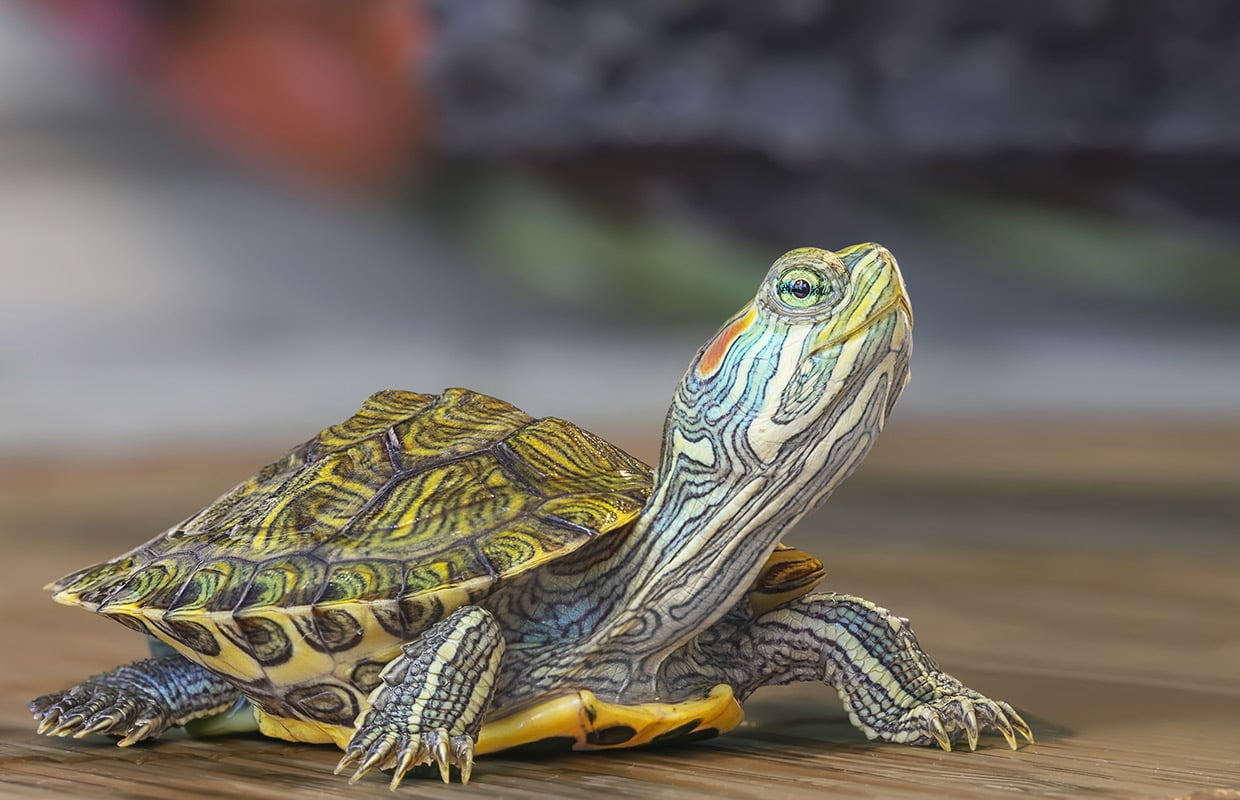 Turtles can technically be kept as pets like snakes. However, pet lovers beware! Turtles aren’t as easy to take care of as they look. According to Pet Helpful, turtles & tortoises can live for a very long time (some tortoises have lived for centuries!). They also carry salmonella, so it’s crucial to wash your hands and keep your turtle friends’ space clean.

Speaking of space, turtles need ten gallons of tank per inch of their shell, so if you want to adopt a turtle, be prepared to shell out a lot of dough for its housing, heating bulbs, and food for a long, long time!

Would you keep a snake as a pet? Do you own snakes or other cute reptiles? Let us know in the comments! 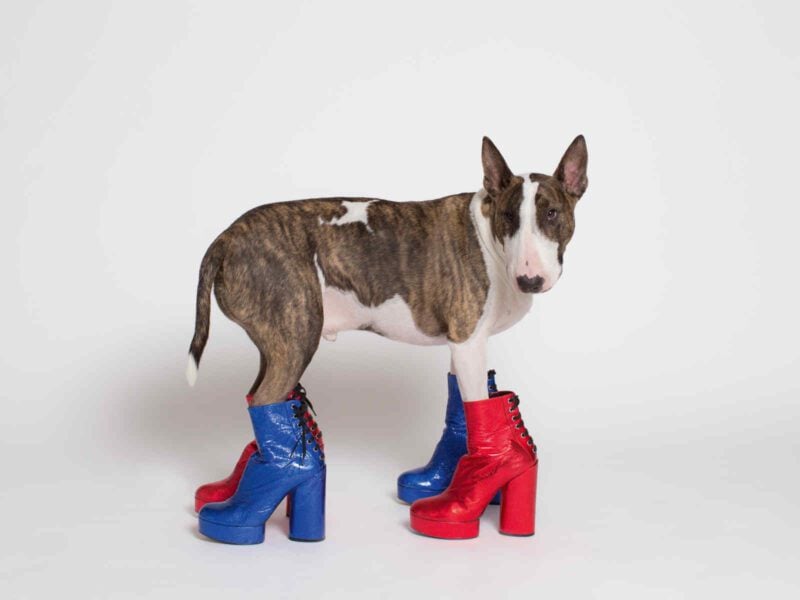 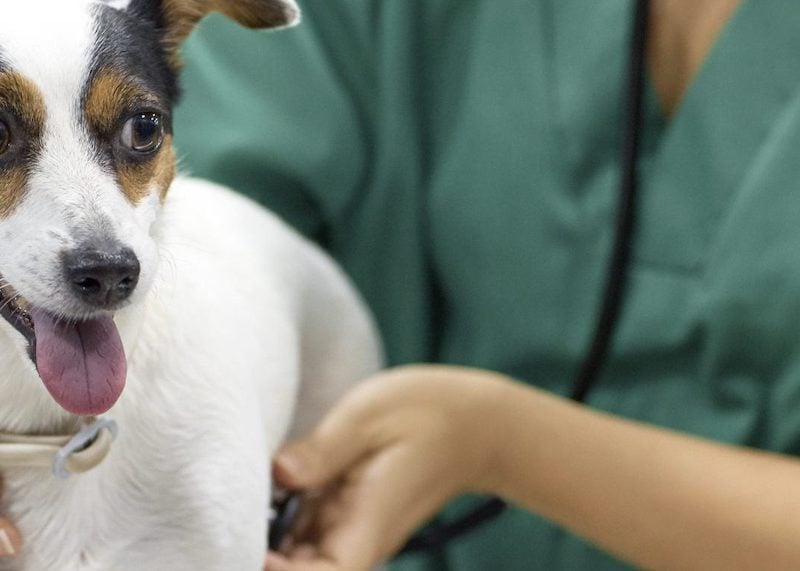 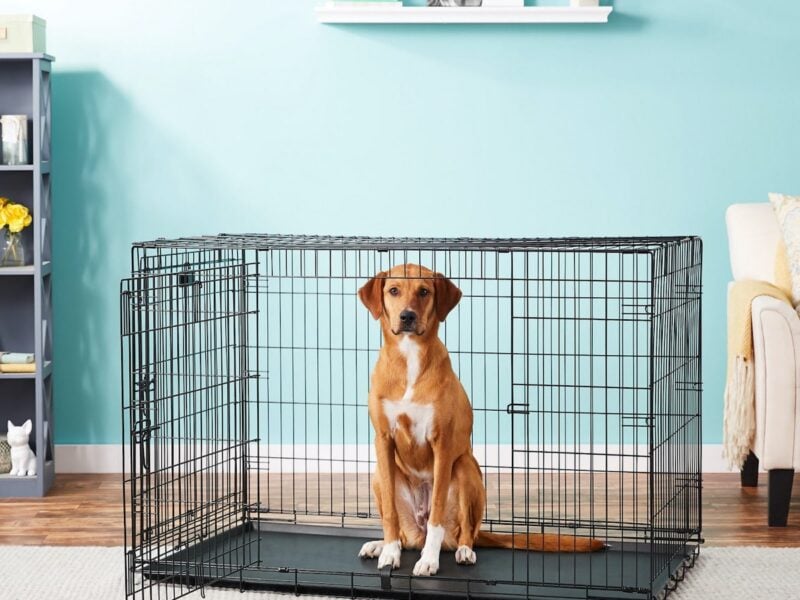