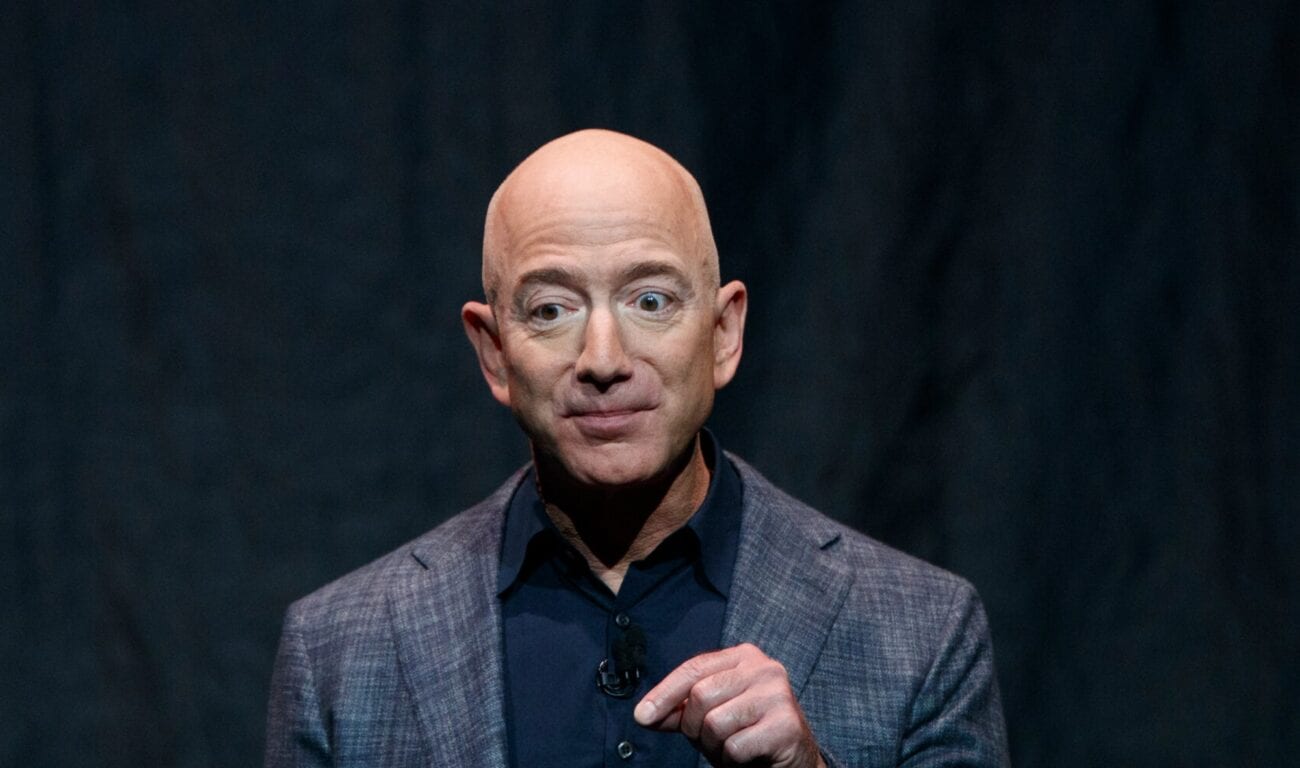 Amazon memes: The new CEO will have a lot of problems to face

2021 has been a rocky year so far. First Jeff Bezos became the second-richest man in the world, and now Bezos has stepped down from Amazon. We can’t keep up!

According to CNN, the founder of Amazon will be stepping down as CEO after he wrote an email to all his employees on Tuesday, January 2nd. Jeff Bezos stated: “Being the CEO of Amazon is a deep responsibility, and it’s consuming. When you have a responsibility like that, it’s hard to put attention on anything else.”

Jeff Bezos will step down and become an executive chair. As reported by CNN, Bezos will follow his other “passions” that he hasn’t had more energy for.

And since Jeff Bezos’s sudden announcement, Twitter has gone wild! Take a look at these #Amazon memes.

Step aside Jeff Bezos, we fully support this Amazon meme. And we’re ready to fill the Amazon CEO position immediately.

#Amazon #JeffBezos
How it started. How it’s going pic.twitter.com/Ax59mJ1ufI

Started from the bottom

Looks like it’s time for one of those appreciation memes. Jeff Bezos may have over $150 billion from Amazon, but it all started selling books from a dinosaur computer with one colleague. Yeah looks about right!

Is Jeff Bezos leaving Amazon to become the next Dr.Evil? Austin Powers fans believe this is just the beginning for the billionaire.

Calling all Avengers! Wondering who will stop Dr. Bezos? Elon Musk is stepping in and ready to take over the world as Iron Musk! These Amazon memes have just gotten out of hand, but we can’t help but support this dream.

#JeffBezos delivering his final speech at the #Amazon HQ pic.twitter.com/GLLemZoOot

Some memes have proven extremely noteworthy. Jeff Bezos may have left with an email, but we can’t help but picture a more iconic moment like Leonardo DiCaprio in The Wolf of Wall Street.

If our Amazon applications aren’t up to scratch, we bet this Twitter user has just what it takes. The bald head, boring fashion sense, and did we mention the “questionable ethics” part?

Wondering what Jeff Bezos is going to be doing without Amazon? Well according to these #Amazon memes, Bezos will be just fine.

Who will be Amazon’s next Supreme Leader? 😂😂

Some Amazon memes are celebrating the great CEO, while others have acknowledged Jeff Bezos as the best CEO of the galaxy – an Amazon master!

Not happy with the Dr. Evil memes? Don’t worry Amazon’s Jeff Bezos might be the next Lex Luther!

Time to step in

Though there’s a number of memes to become Amazon’s next CEO, it looks like Jeff Bezos’s friend & colleague Andy Jassy already beat us to it.

What do you think Jeff Bezos will do without Amazon? Let us know in the comments below.