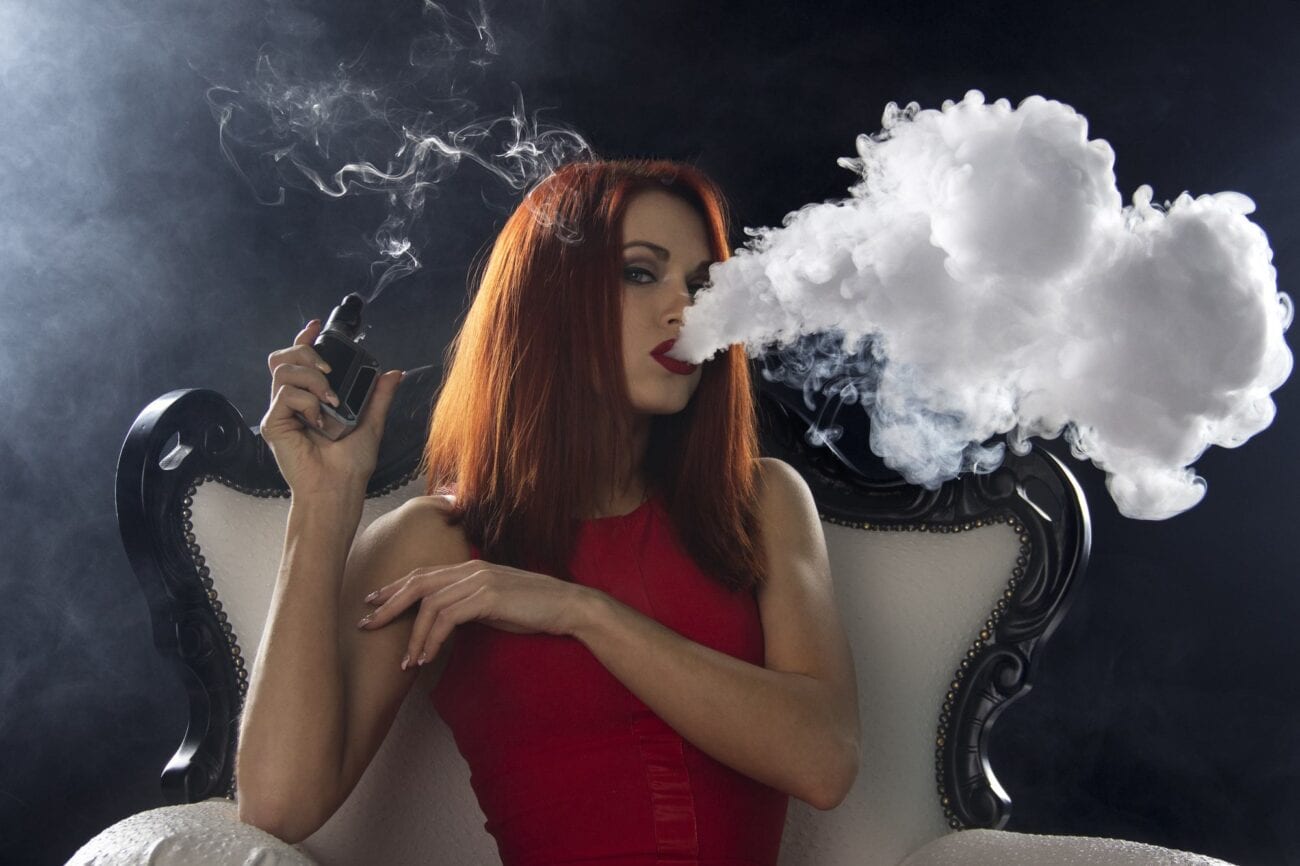 Every decade there tends to be a staple item that showcases the ultimate in fashion accessories. For years, no self-respecting 20th-century icon would be seen without carrying one. This included the likes of Johnny Cash, Frank Sinatra, Marilyn Monroe, and many more.

Whether we like it or not, celebrities can heavily influence societal norms (especially when it comes to fashion and accessories) and many stars have embraced the culture and shown their love for vaping. In contrast to those who seek out an opiate addiction treatment center, below is a current list of 10 well-known celebrities who use a vape pen. 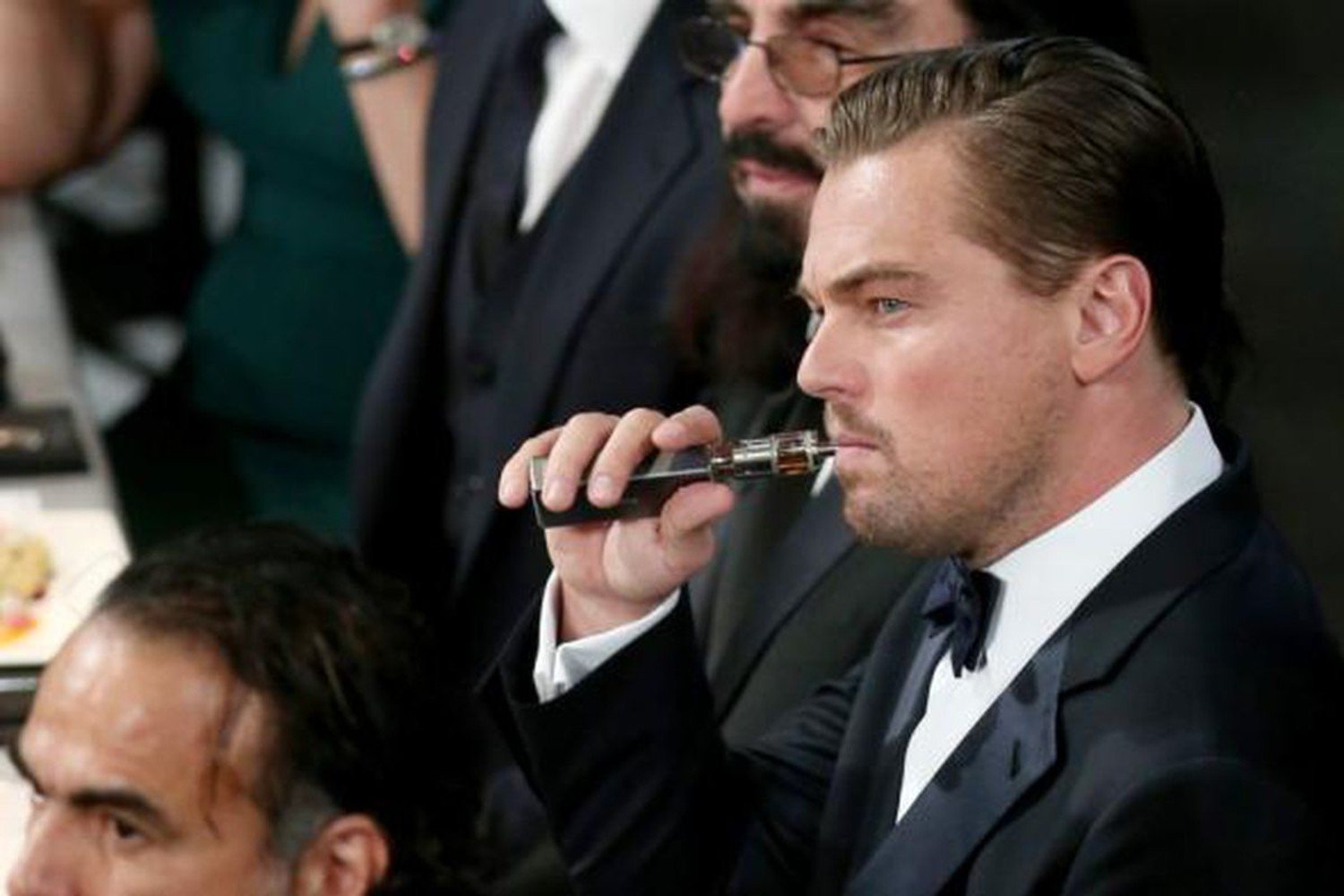 Notably one of the most well-known actors in the world, Leonardo DiCaprio is also one of the first celebrities to come out showcasing a vaping lifestyle. Not only has he been photographed from red carpet attire to casual bike riding apparel, but he even caused a stir at the 2016 Screen Actors Guild Awards when he pulled out his box mod vape and began to partake. These days it is rare to see Leo without his vaping device. 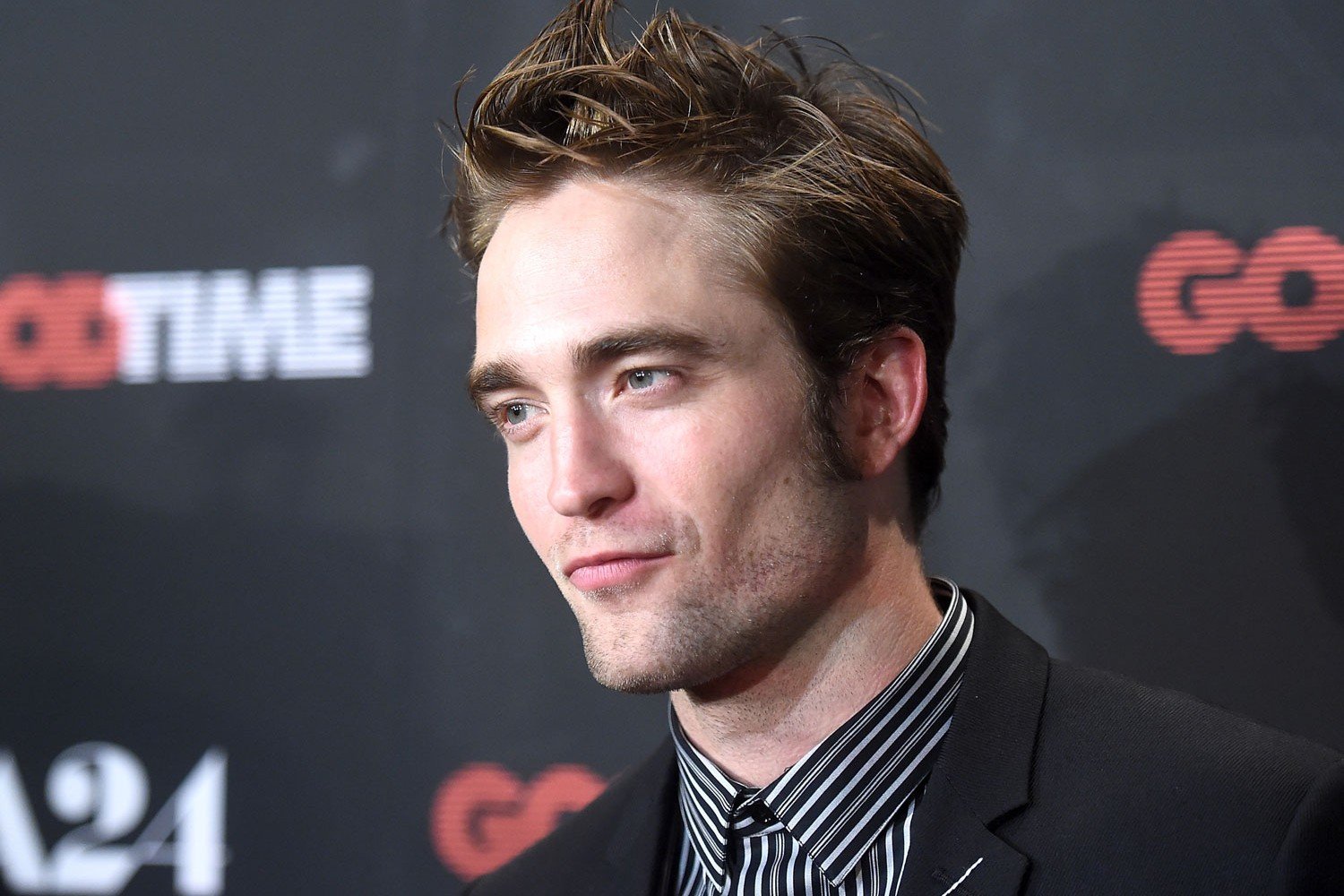 Best known for his role as Edward Cullen in the Twilight series, Robert Pattinson is another celebrity who has made the switch from cigarettes to vaping. He was first seen vaping on the set of the movie Cosmopolis. Since then, Pattinson has been spotted vaping on a number of occasions, including Coachella. 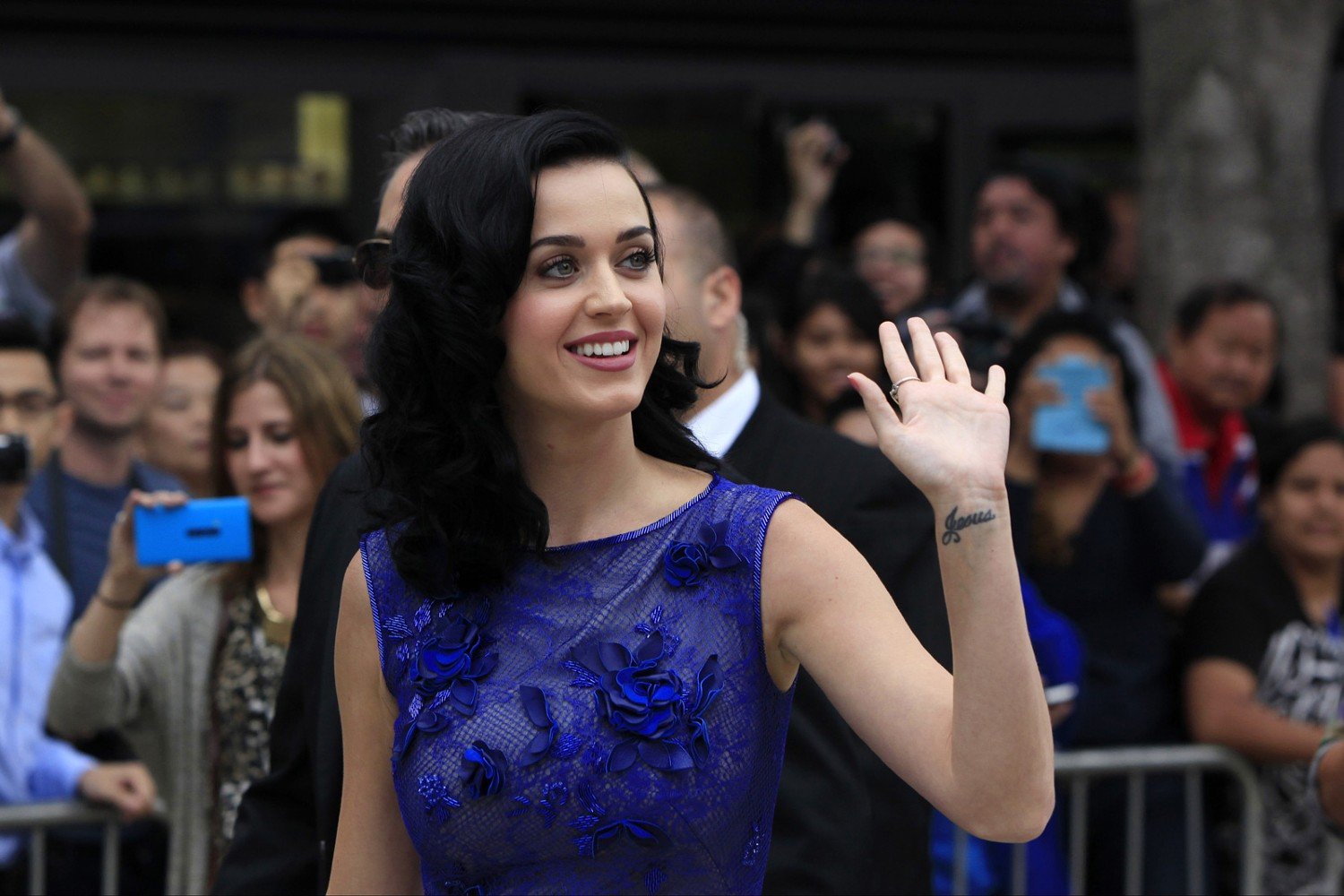 Singer Katy Perry is known for such hits as “I Kissed A Girl”, “Firework”, “Roar”, and “Teenage Dream”. However, the pop princess is also an avid vaping supporter and has been spotted vaping since 2011. One of the most public events she was seen vaping was the Golden Globes where she shared a vape pen with Orlando Bloom. 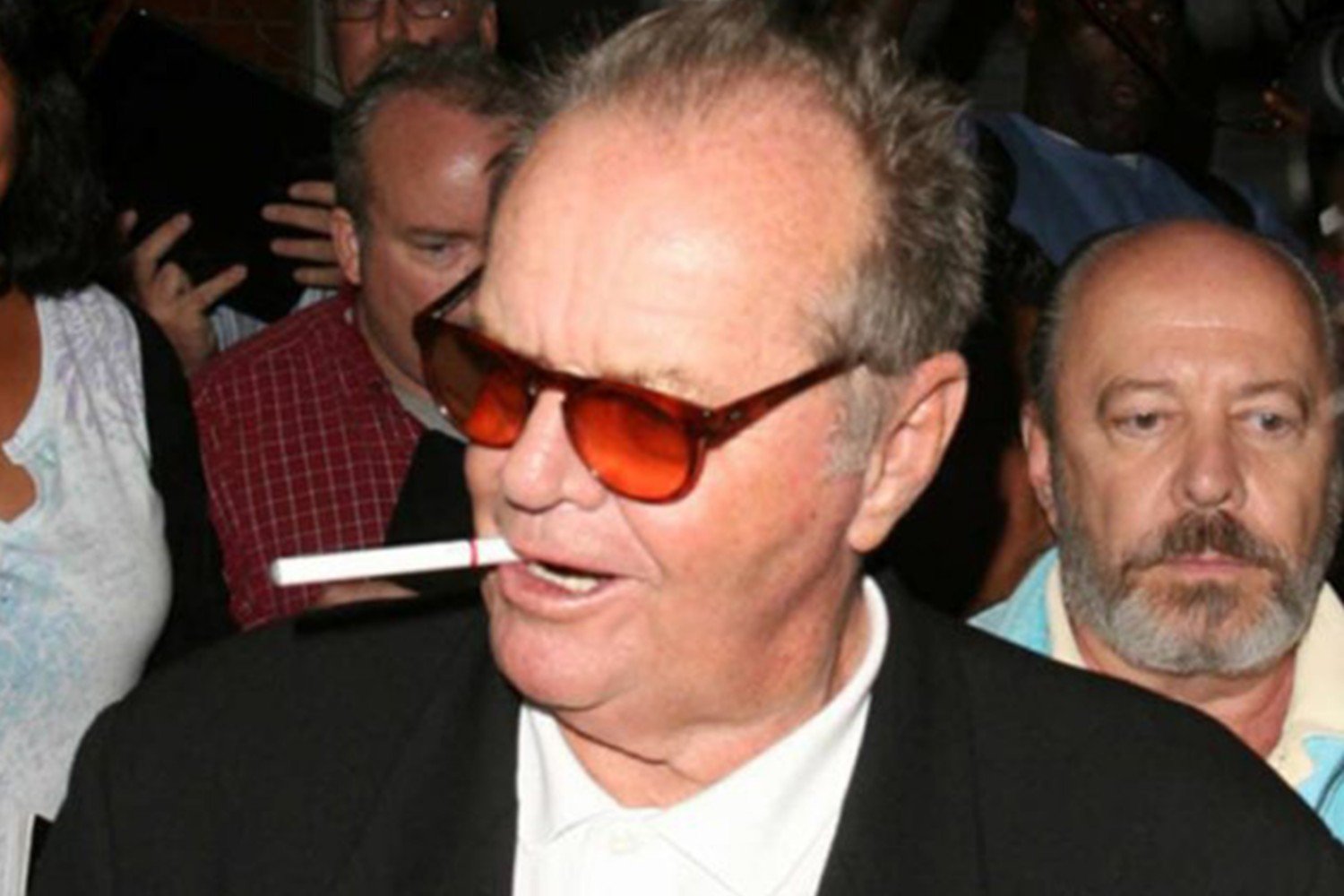 Household name Jack Nicholson proves vaping is not just for the younger generations. Known for his roles in The Shining, Batman, and A Few Good Men, the famous actor switched from smoking to vaping. Since the switch, Nicholson has been seen countless times signing autographs with an e-cigarette. 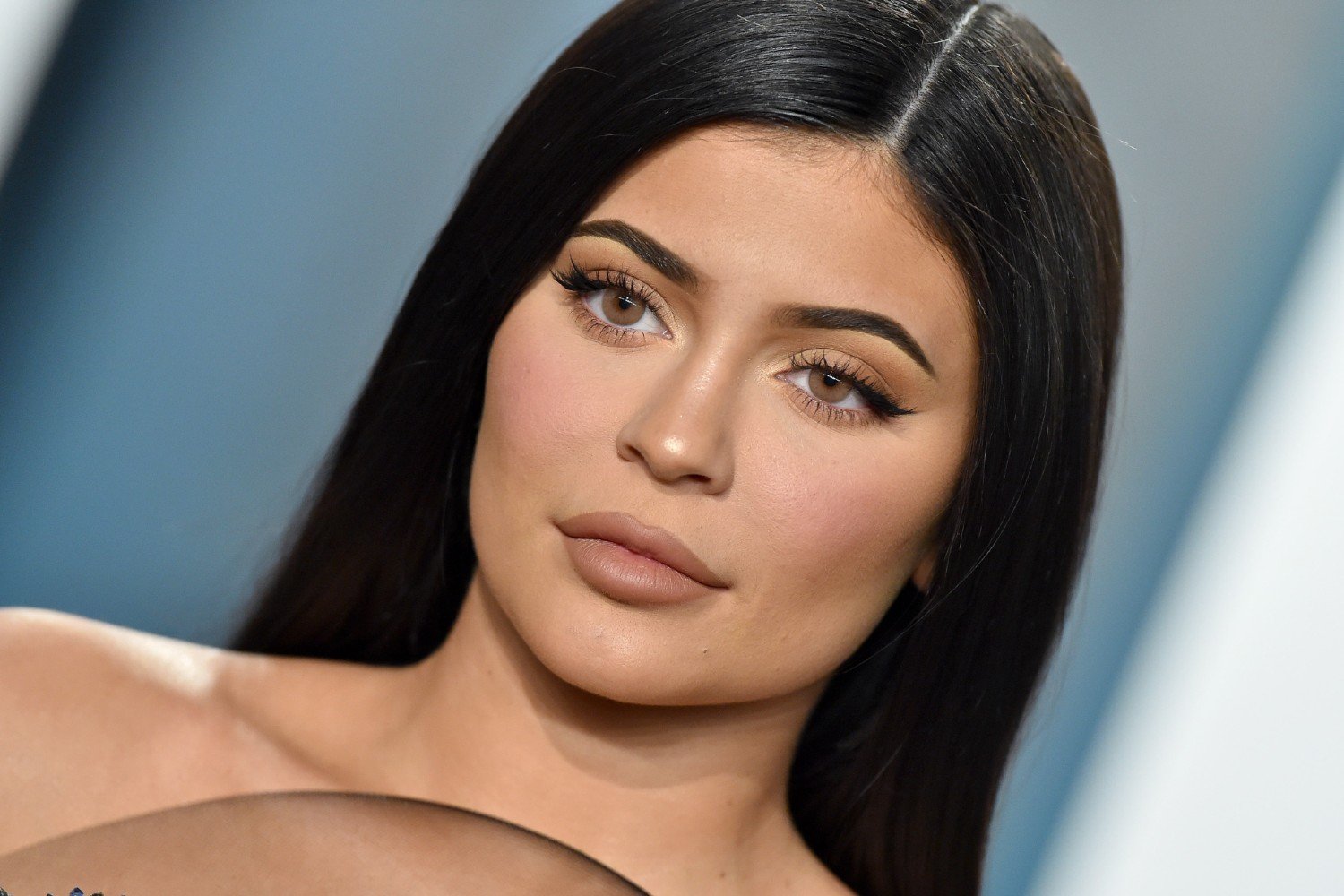 Growing up on reality television, young star Kylie Jenner is viewed by millions of people around the world. Girls young and old want to be like her, so it is no surprise she is one of the most-followed people on Instagram. Due to her very public lifestyle, Kylie was spotted with an e-cigarette back in 2016 and word spread very quickly throughout her fan base about her love for vaping. 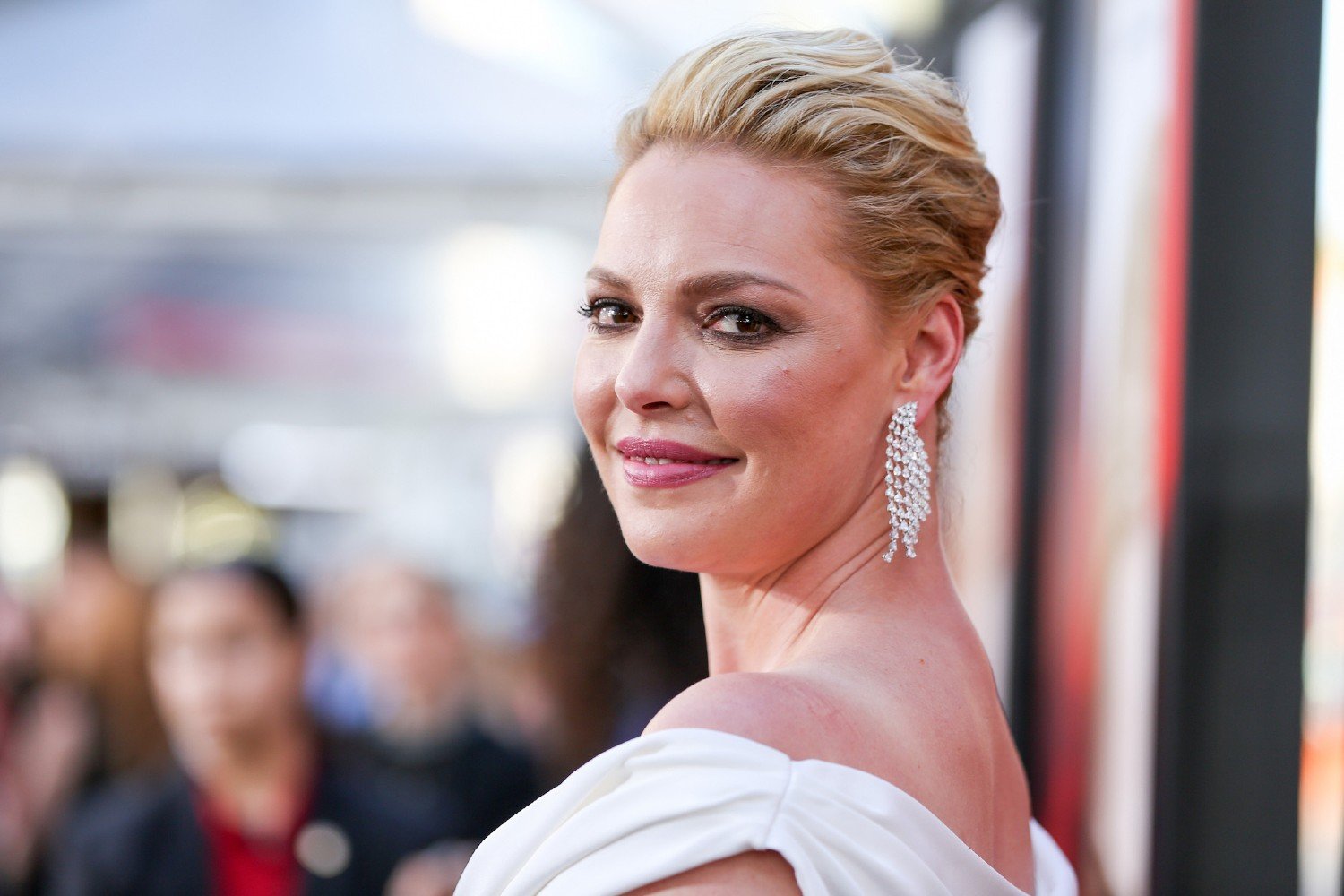 Heigl is a well-known romantic-comedy actress. She is known for her roles in movies such as Knocked Up, The Ugly Truth, and Life As We Know It. She is convinced vaping helped her to quit smoking, and has led the charge for vaping social acceptance by showcasing her e-cigarette on the “David Letterman Show”.

During the show, she even convinced Letterman to take a hit from her device. Since the show, she has been spotted with other vaping devices such as a mod and tank. 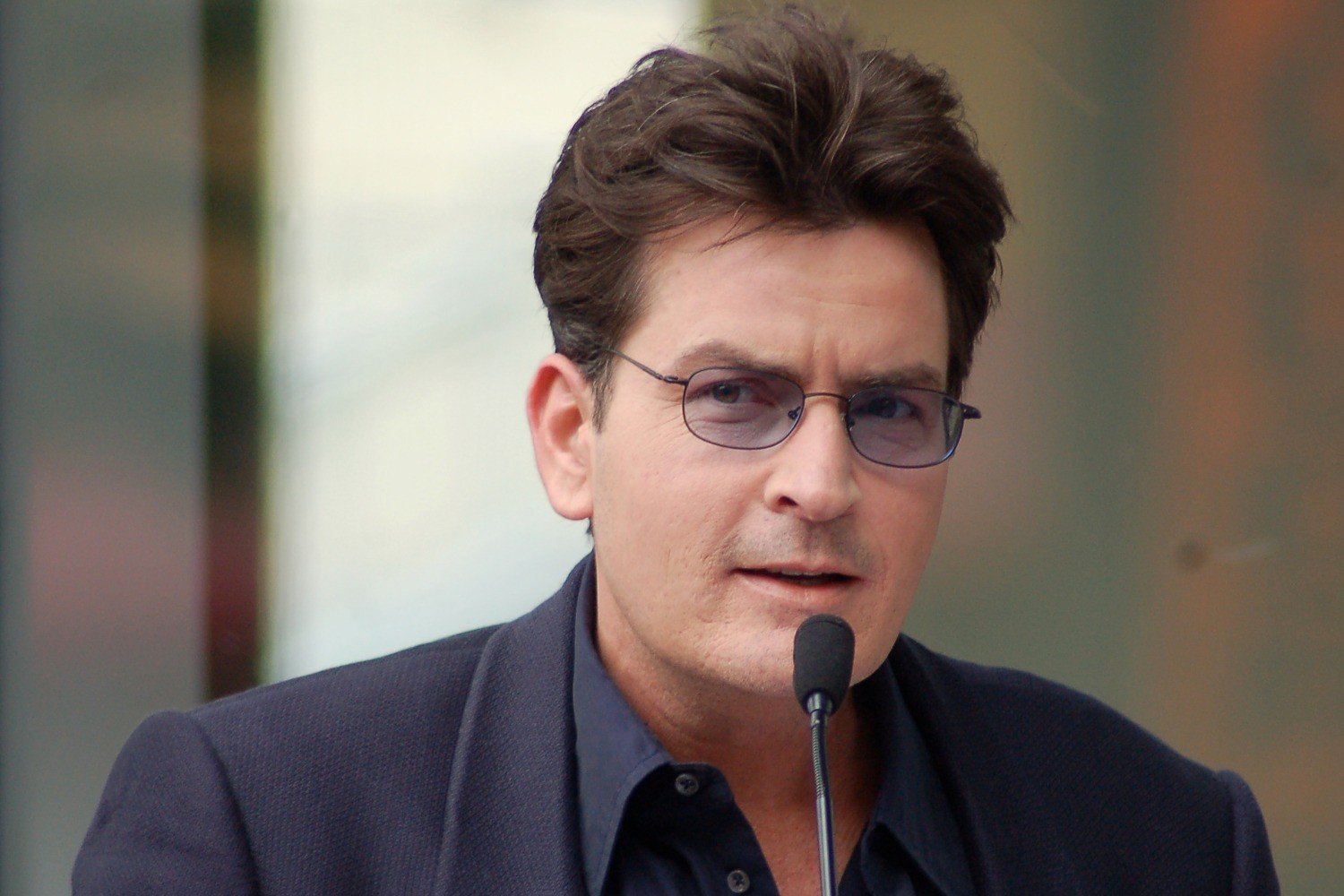 Sheen began his film career in hit movies Red Dawn and Ferris Bueller’s Day Off. Over the years, Sheen has taken to e-cigs as a natural solution to avoiding the fines he would face if he was to be caught lighting cigarettes at specific venues. He enjoys vaping so much he now has his own brand of e-cigarettes known as Nicosheen. 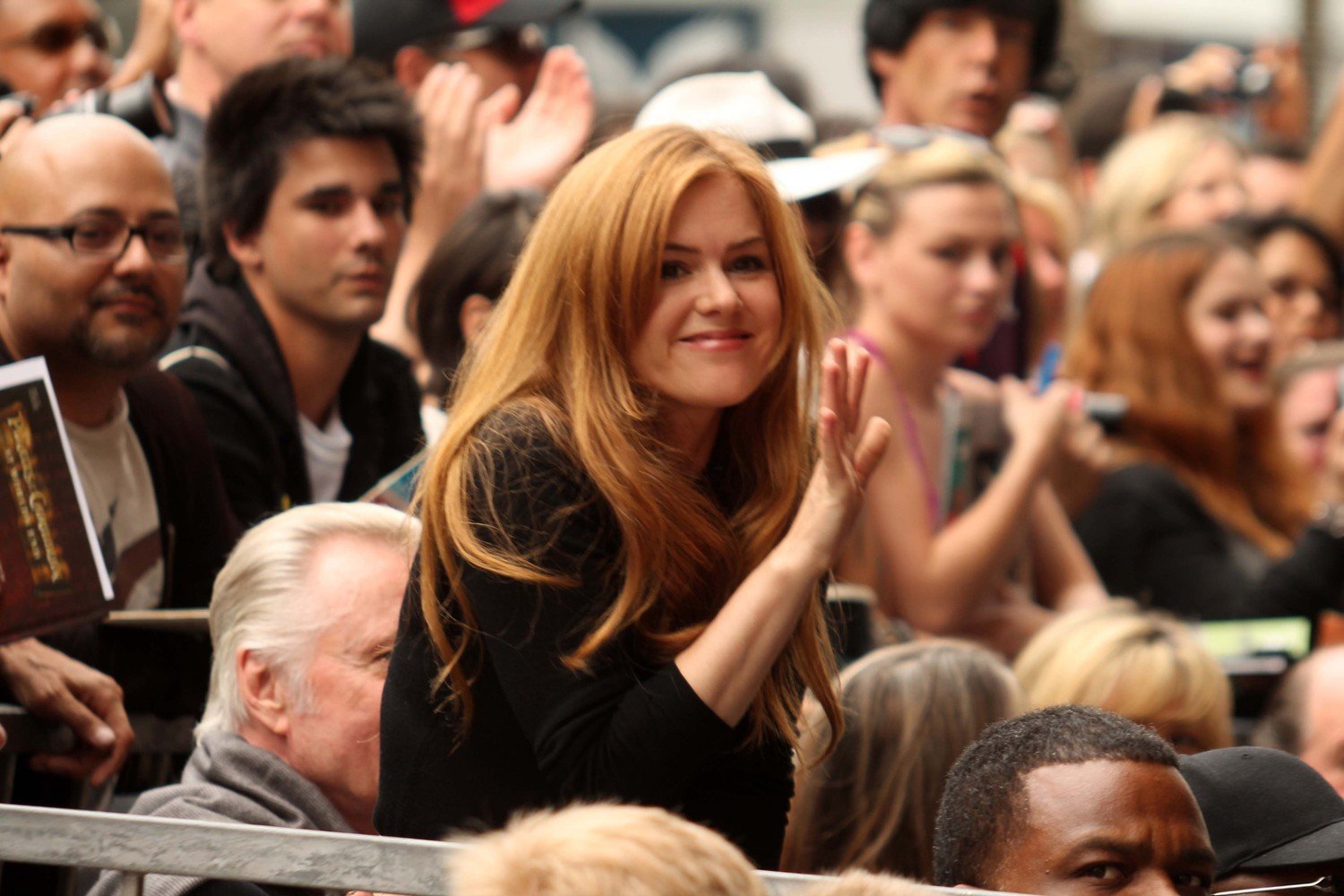 Australian actress Isla Fisher became famous for her roles in the movies Confessions of a Shopaholic, Now You See Me, and Wedding Crashers. She is one of the more recent celebrities to join the vaping community. Since joining, Fisher is often found vaping in public, and has even taken a few hits from an e-cig in the movie Now You See Me. 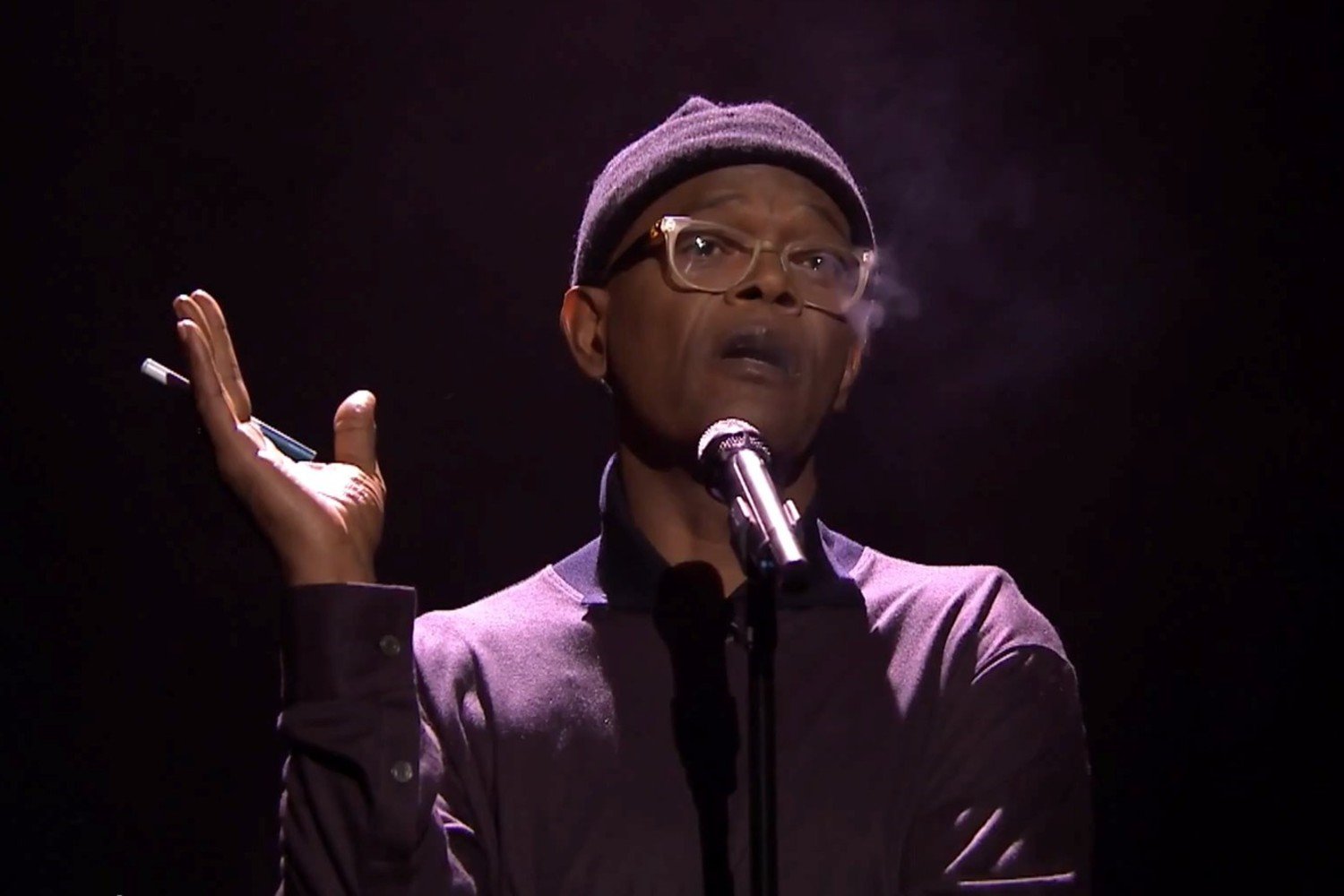 Samuel L. Jackson is another great example to prove vaping is not just for the young. This famous actor demands respect and is known for his roles in movies like Pulp Fiction, Django Unchained, and A Time to Kill.

Jackson opts for more powerful vaping devices and tends to use some form of a box mod. He has no qualms about being a vaper and has been photographed on a number of occasions taking hits off of different vaping devices. 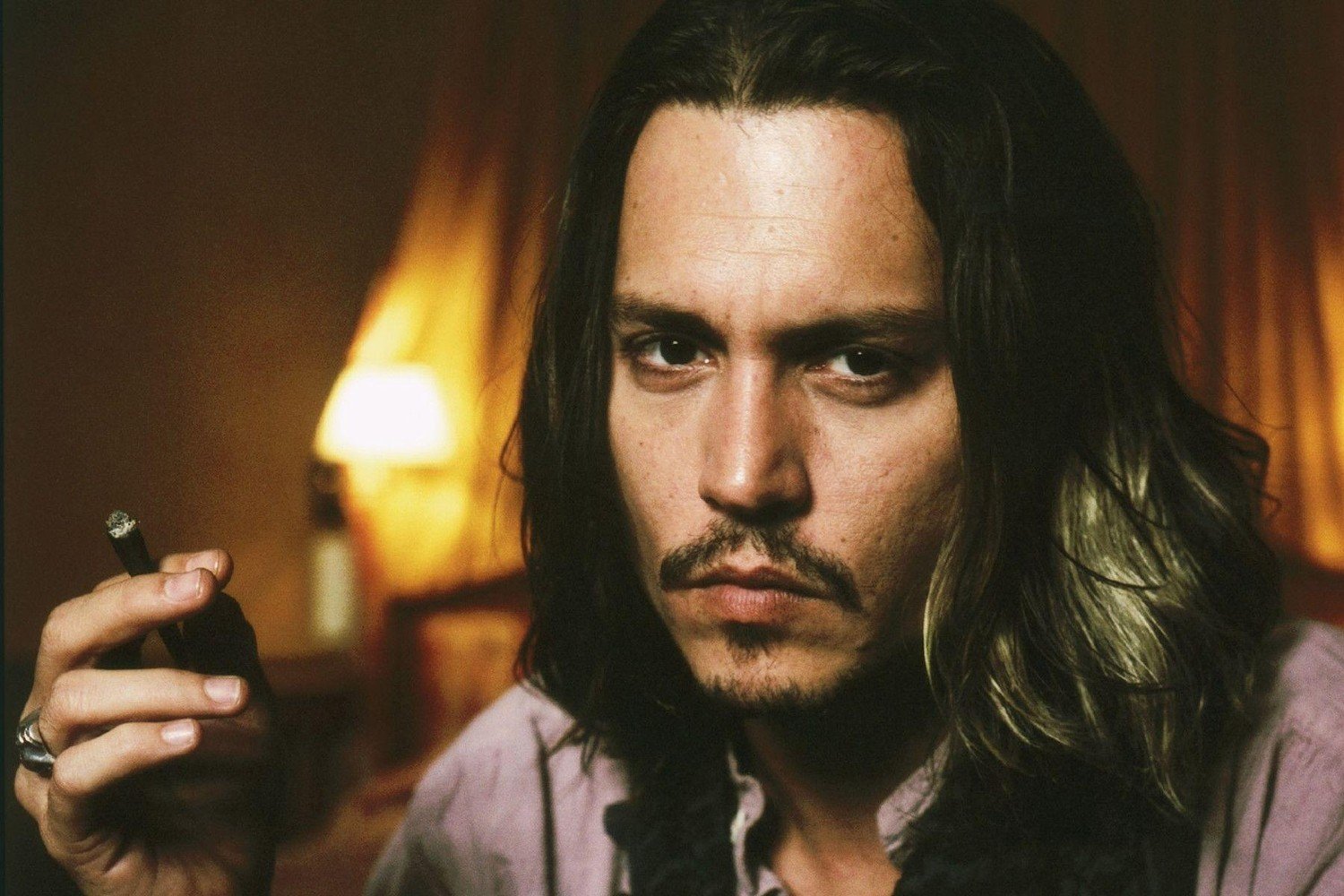 Major movie star Johnny Depp has not only demonstrated his love for vaping off-screen, but he has shown his love on-screen as well. During his film The Tourist (with Angelina Jolie), his character Frank Tupelo explains how instead of burning the tobacco with fire to create smoke, the electronic device creates vapor. Since the role, longtime cigarette smoker Depp has continued to partake in vaping.

Whether good or bad, our society allows for celebrities and other well-known people to set the current direction of our cultural trends. While not every influential person is on board with the vaping culture, our list of 10 star-studded individuals provide vaping with the great image it deserves.