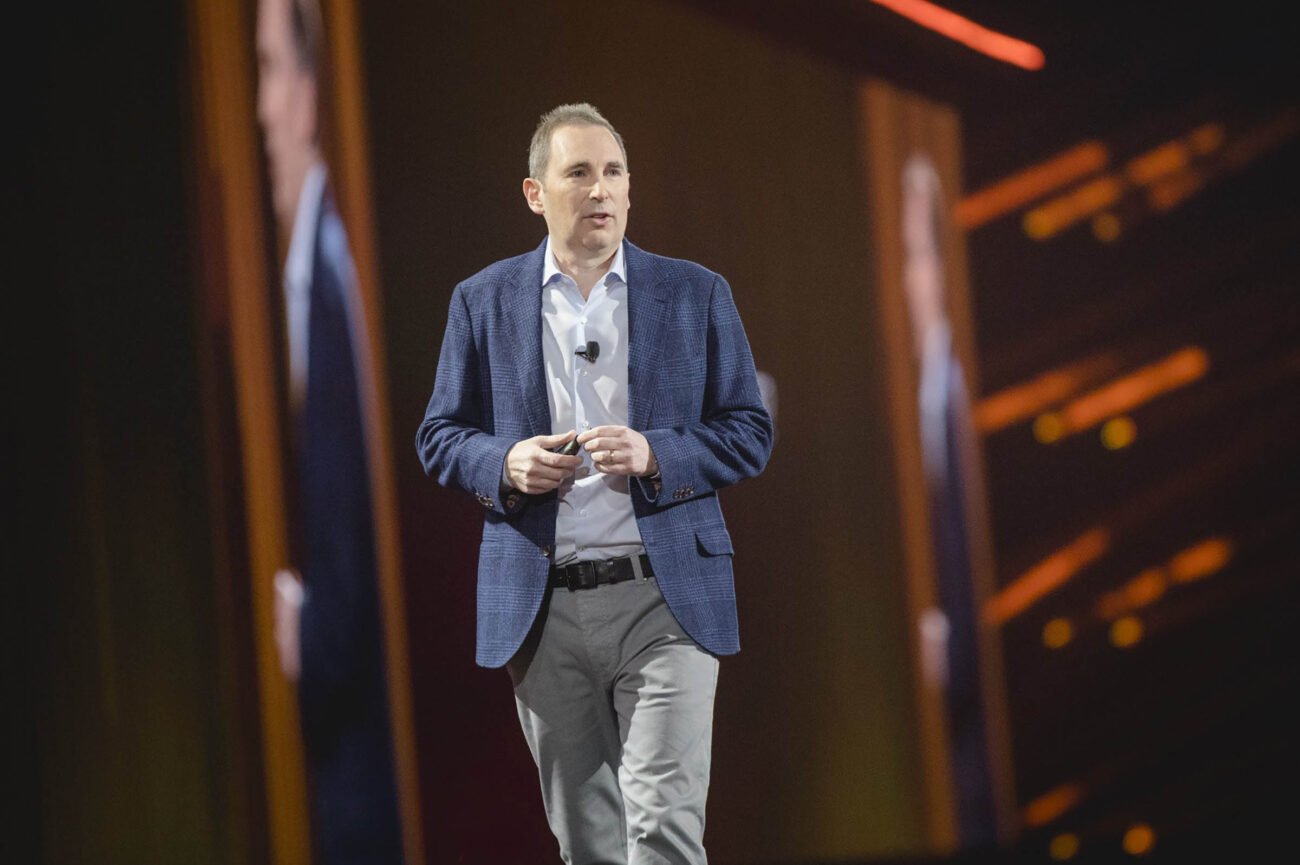 Jeff Bezos said Tuesday that he will step down as chief executive of Amazon, leaving the helm of the company he founded twenty-seven years ago. Andy Jassy, the head of Amazon Web Services (AWS), will be taking over as CEO of Amazon in the third quarter, replacing Bezos.

The transition will promote Jassy, the company’s current cloud computing head, as Bezos hands over the reins for the first time since he founded Amazon and oversaw its evolution from small online bookstore to omnipresent retail behemoth. 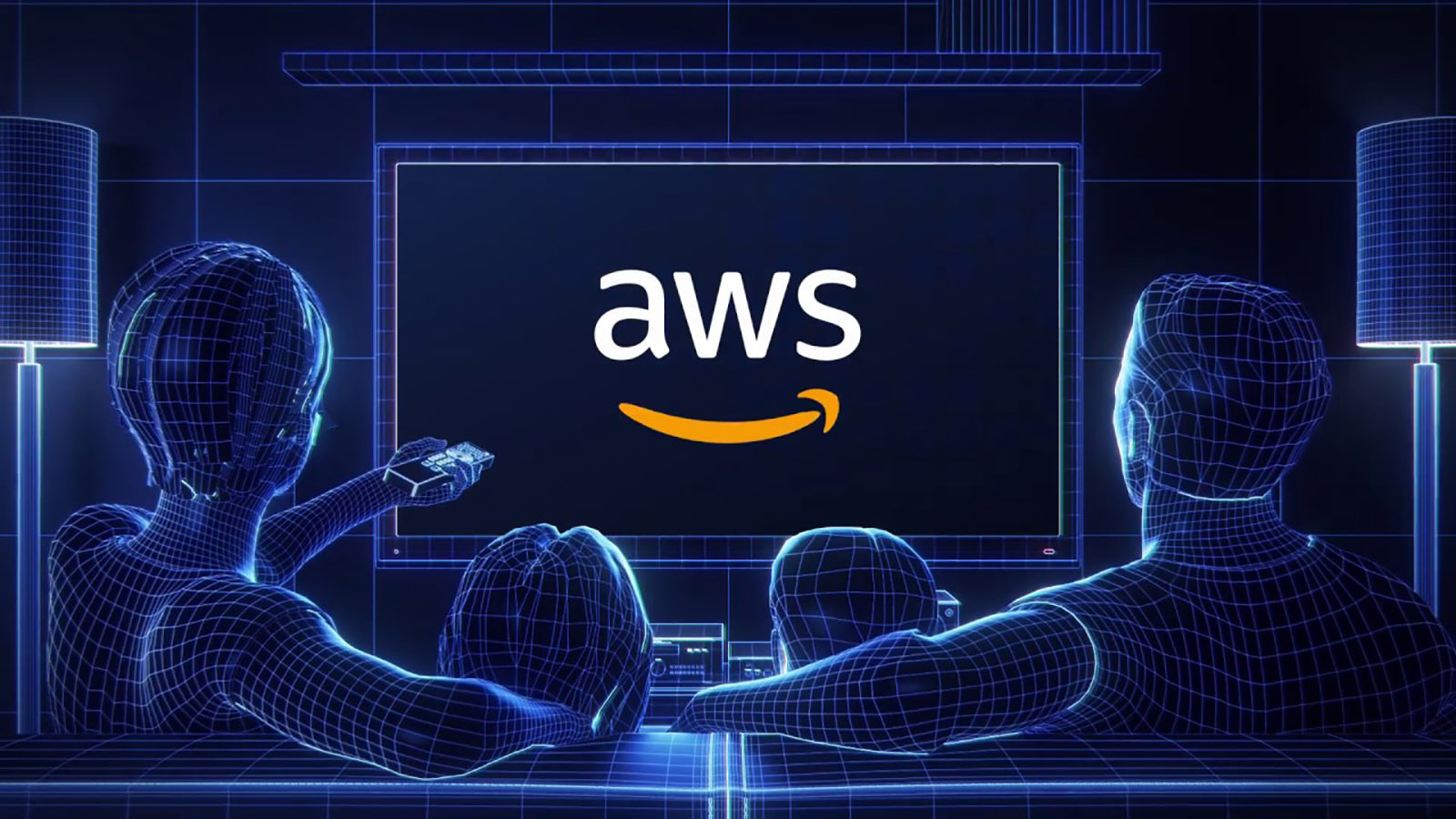 The rise of AWS

There was long-time speculation that Jassy would be taking over the reins. Jassy, who helped found AWS in 2003, became CEO of AWS, the on-demand cloud computing subsidiary of Amazon, in 2016. His promotion underscored the importance of web services to Amazon’s future, said Tom Johnson, chief transformation officer at Mindshare Worldwide.

“Jassy’s background in steering AWS shows just how top-of-mind those services are to Amazon’s business strategy,” Johnson said. “It will be interesting to see how that affects their strategy and balancing that priority with a growing ad business and the commerce behemoth.”

Amazon now owns almost half the world’s public cloud infrastructure market. It boasts a dominant 30% market share of the cloud computing market. Competitors are eyeing Amazon’s top spot, however, with Microsoft & Google announcing growth in their cloud computing businesses in the fourth quarter. 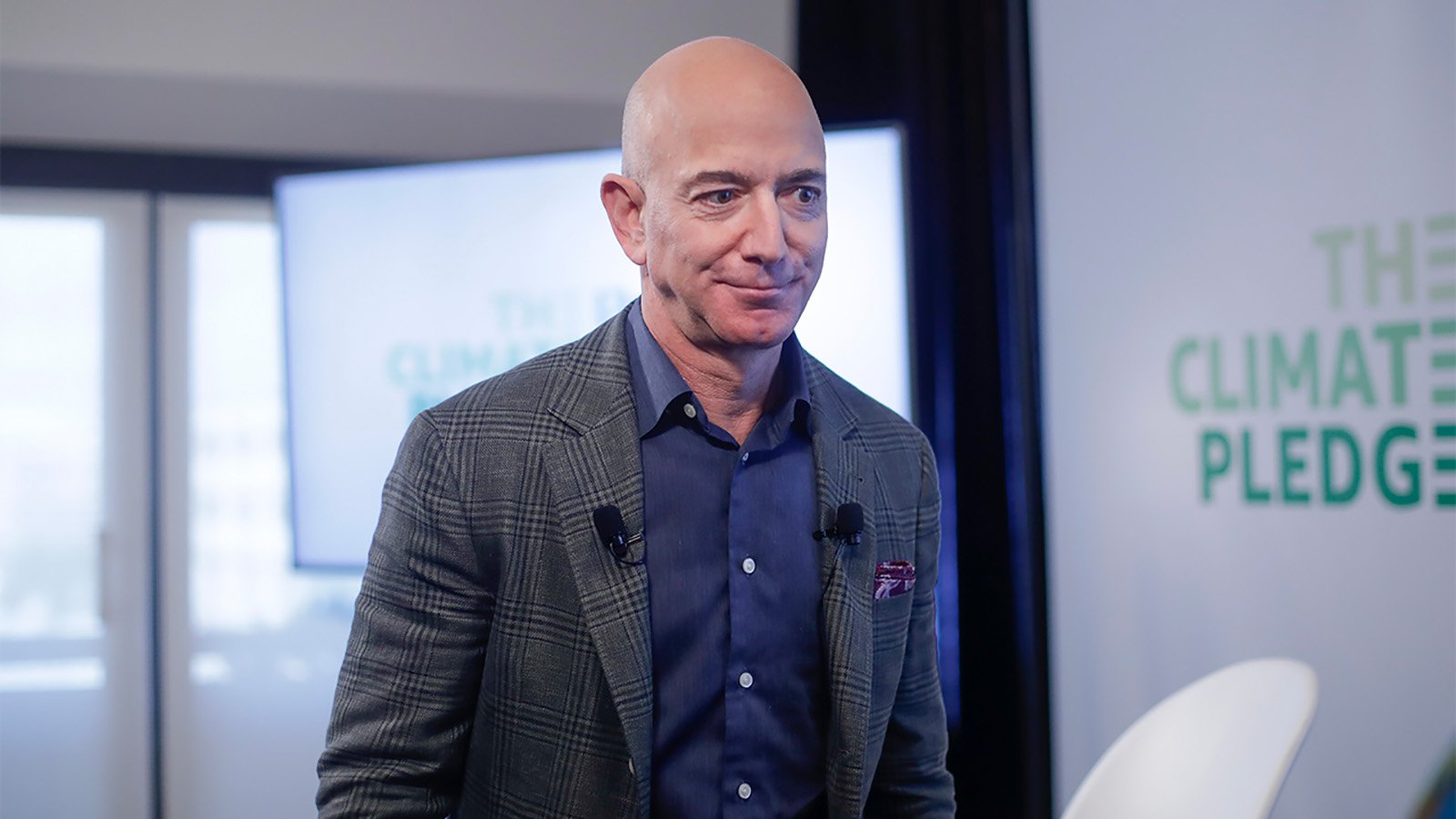 When Jassy first joined Amazon, he pushed the company to add music sales to its retail services, according to The Washington Post. In the early 2000s, Jassy had a role as “Jeff Bezos’ Shadow,” which Forbes described as a sort of chief of staff/technical advisor role.

Jassy & Bezos spent most of their time together and eventually AWS was born, although there was no “ah-ha” moment where the lightbulb went off. Jassy also told Forbes they didn’t predict it would become the powerhouse that it is today.

“Andy embodies the culture of Amazon,” Matt McIlwain, the managing director of Madrona Venture Group, a Seattle venture firm that invests in cloud start-ups, told The Washington Post. “He has consistently demonstrated the ability to be a builder.” 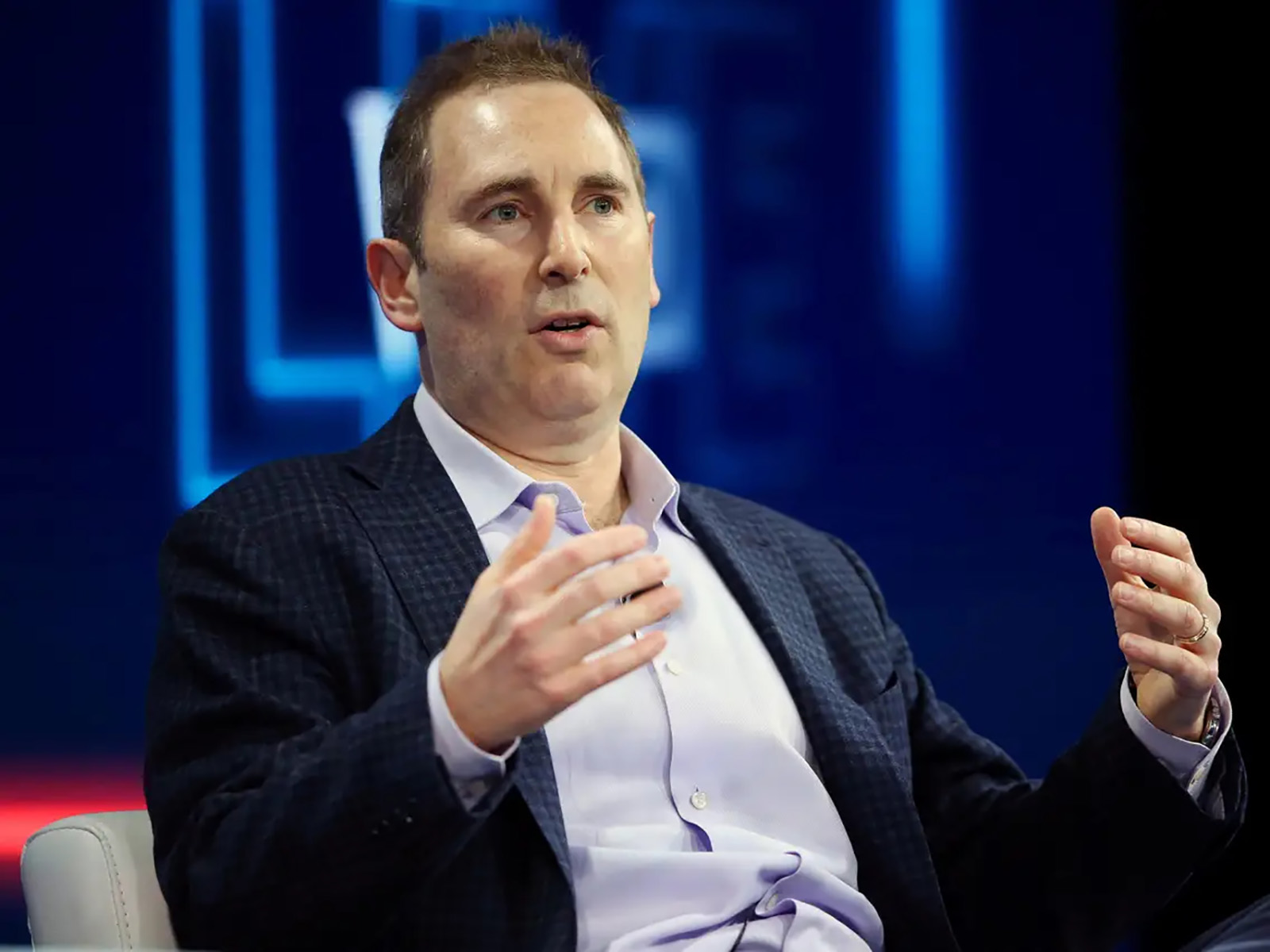 The journey to CEO

Jassy is the son of Margery & Everett L. Jassy of Scarsdale, New York. His father was a senior partner in the corporate law firm Dewey Ballantine in New York, and chairman of the firm’s management committee. Jassy grew up in Scarsdale, and attended Scarsdale High School.

Jassy graduated with honors from Harvard College, where he was advertising manager of The Harvard Crimson, before earning an MBA from Harvard Business School. Jassy worked for five years after graduation before doing his MBA. He worked as a project manager for a collectibles company, MBI, and then he and an MBI colleague started a company and closed it down. 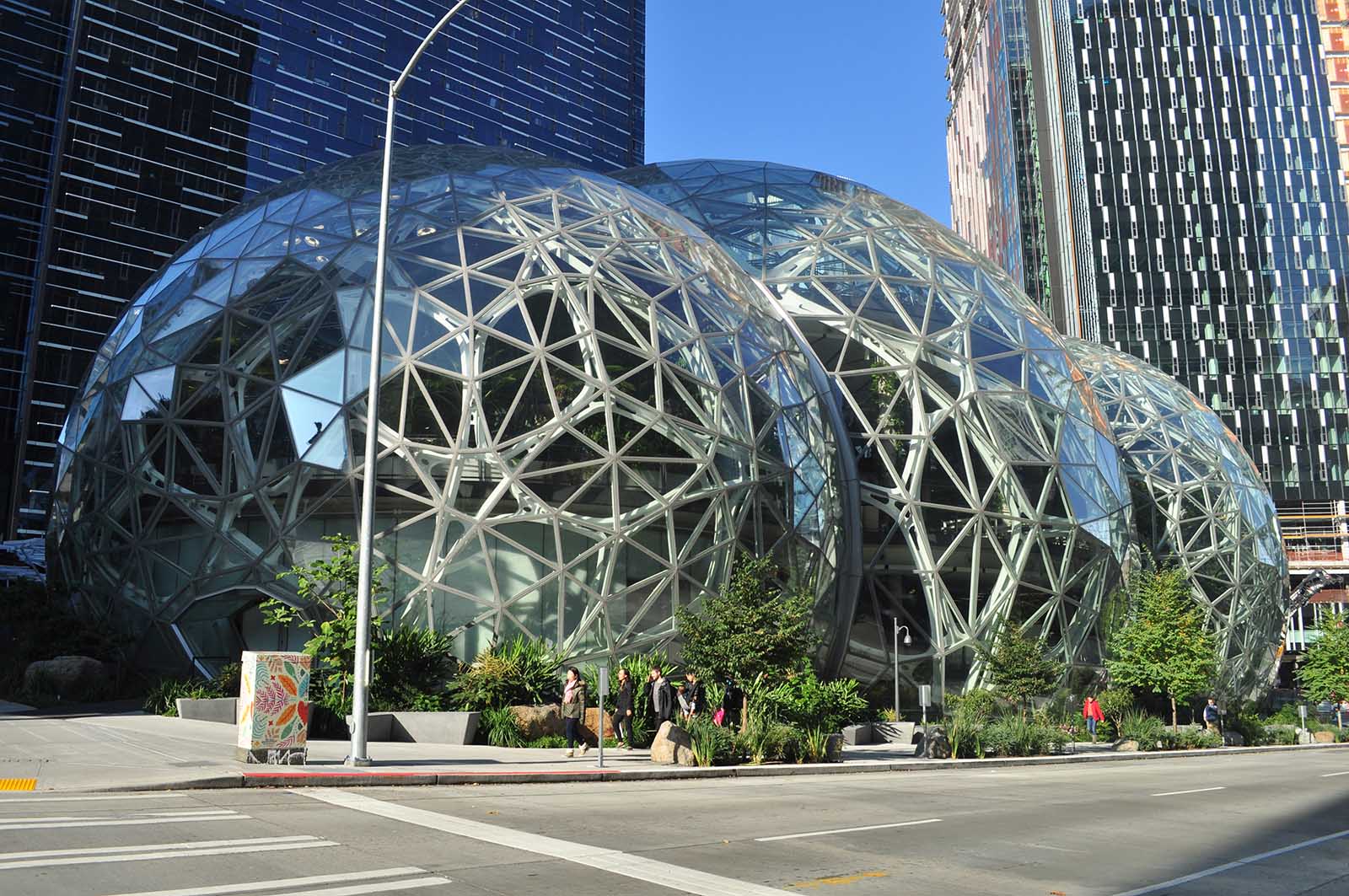 Jassy is known for understanding technical details, and has bestowed a rock-star aura to keynotes at AWS’s annual Las Vegas conference. He has occasionally spoken out on social issues, tweeting about the need for police accountability after Breonna Taylor, a Black woman, was killed in her home by white policemen during a botched raid, and in favor of LGBTQ+ rights.