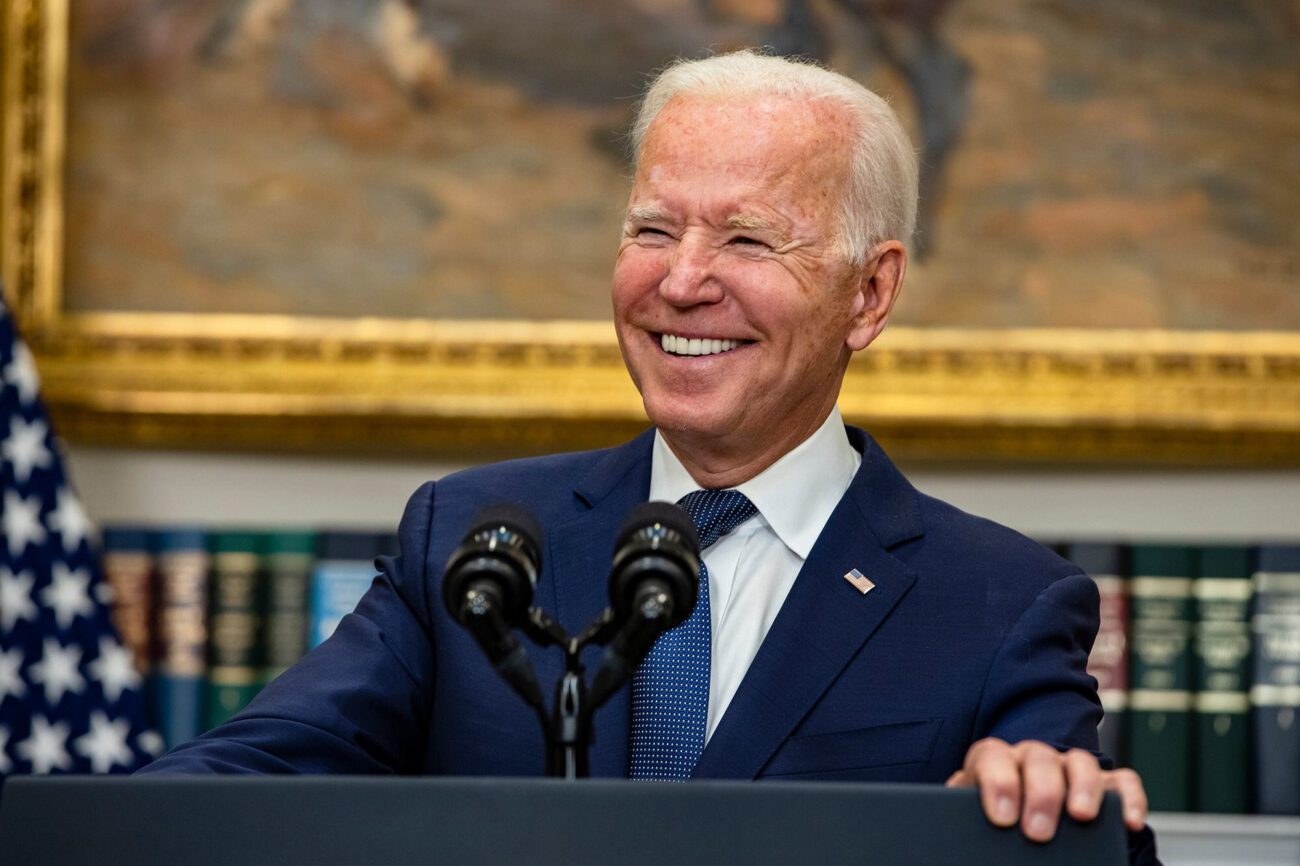 As the Joe Biden presidency slowly reaches its halfway point, we have to ask ourselves the ultimate question: is Barack Obama’s former Vice President living up to his policies? And what does this mean for the next year with him in office?

So, is the United States president meeting our expectations, and fulfilling the policies he promised us? Let’s go through the list and find out. . . 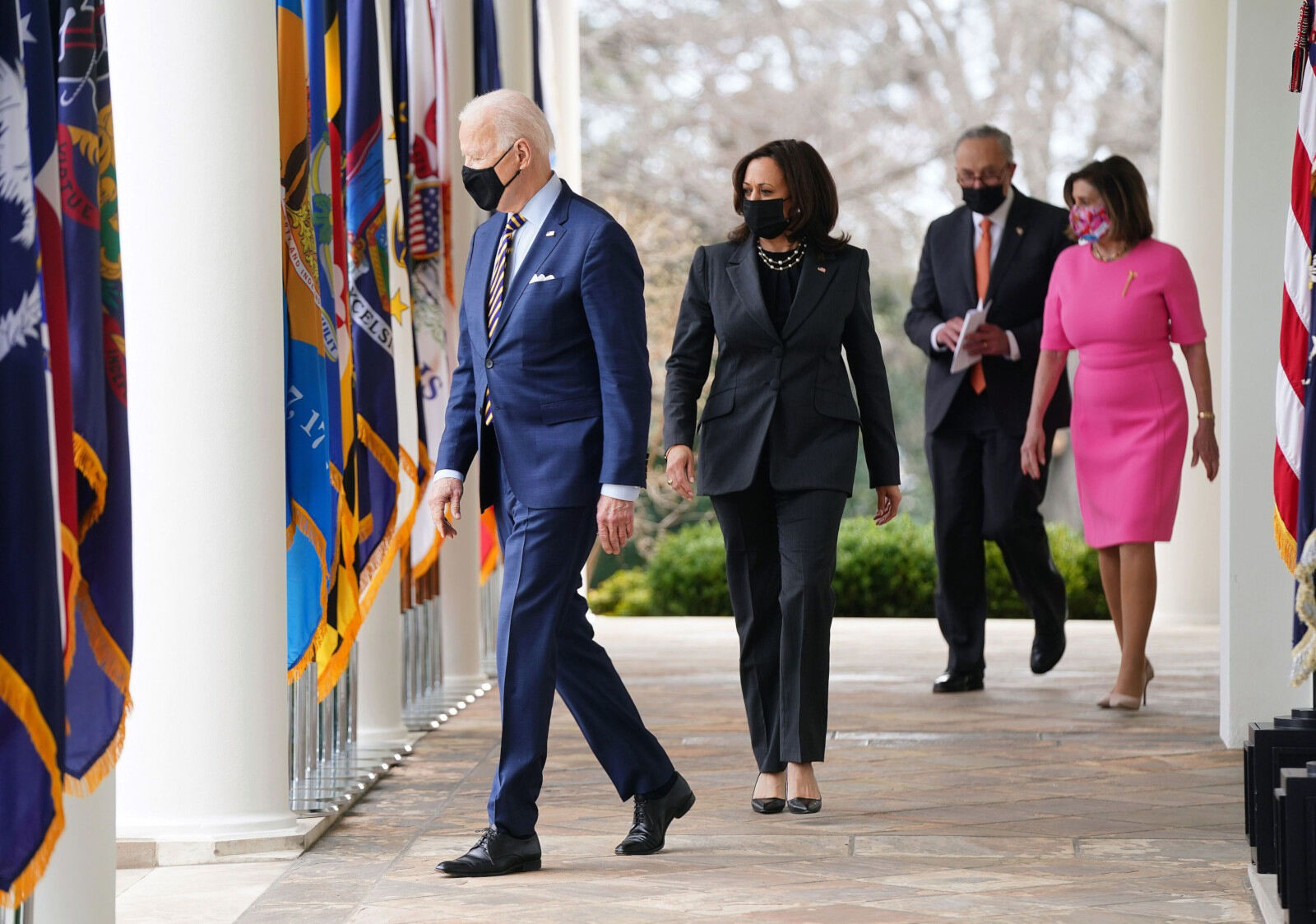 COVID relief? Not quite

At a rally in Georgia, Biden promised that each American citizen would get $2,000 (as a check) to help ease their struggles during these pandemic times. He said that people would get it immediately and without hesitation. Unfortunately, neither turned out to be the case. 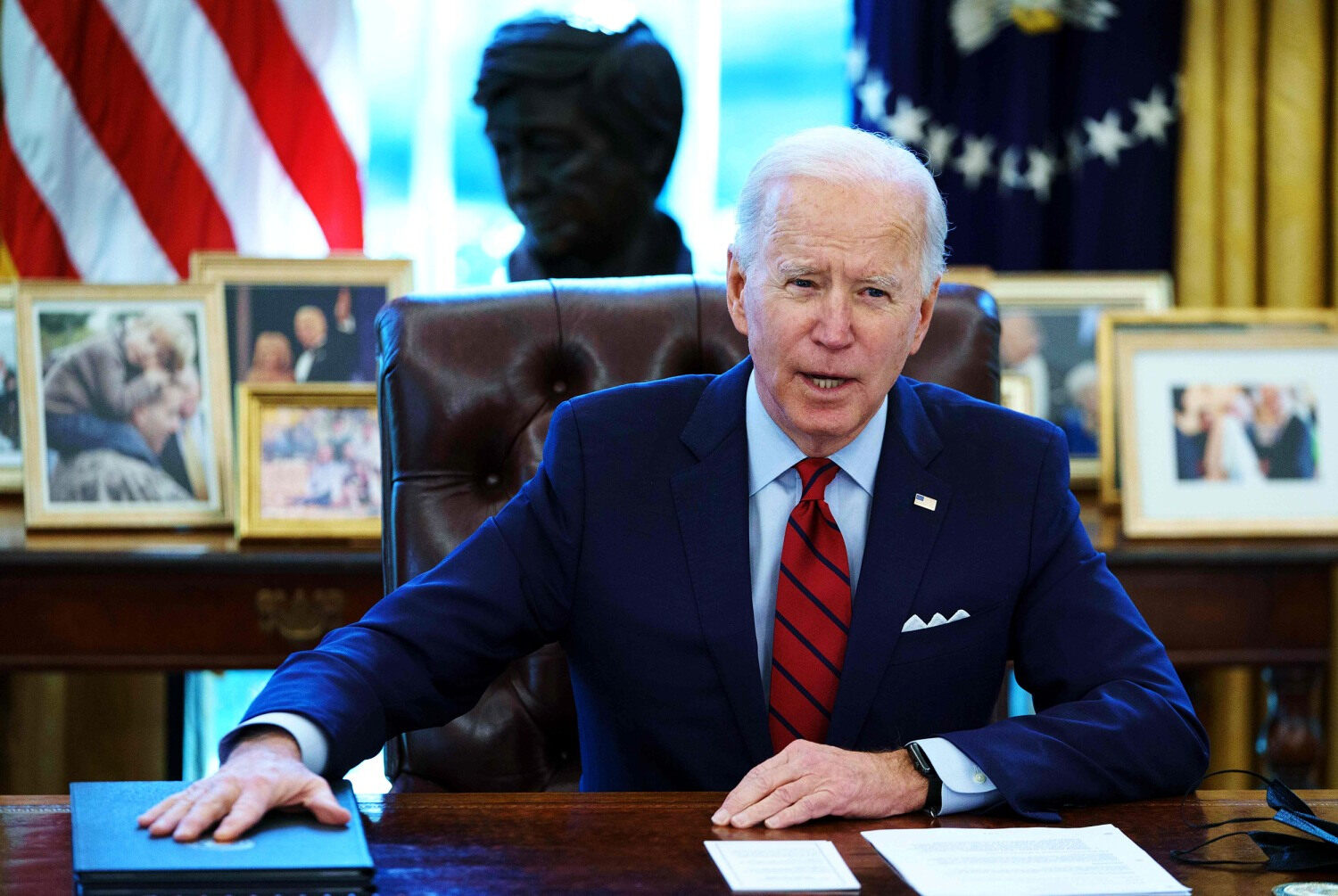 There have been more stimulus checks since then, but each one has been rather small and spaced out. It’s not the immediate relief Biden promised, and the White House tends to drag its feet between each one.

Though a fourth COVID relief check is supposed to come soon, voters have expressed disappointment at Biden’s slow action on this front. And this is just one of Joe Biden’s policies that weren’t fulfilled. . . 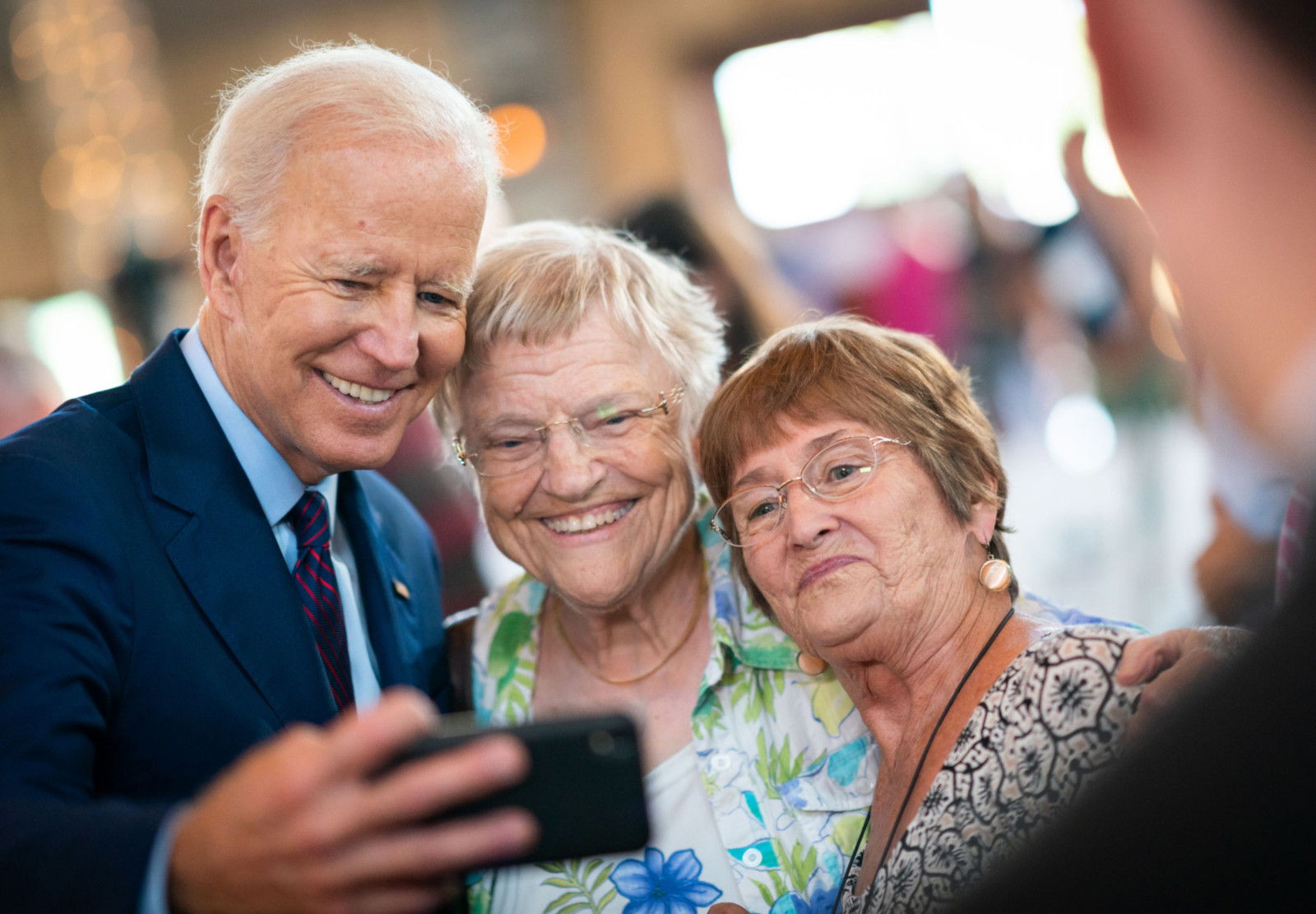 Biden also told people that he would erase the large burden of student debt impacting young Americans. This was a huge campaign point for the president and was a primary reason why many young voters put him on their ballot.

And this . . . kind of happened? But not really. See, he cancelled the student debt of those who had been fooled by for-profit schools, which added up to a whopping $1.5 billion! And while that is admirable, it’s not even a fraction of the student debt that needs to be taken care of. Plus, it only forgives a small group of people, not all who are affected by this weight.

Overall, this is just another of Joe Biden’s policies that wasn’t enacted in his first year of office. And it gets worse than that. . . 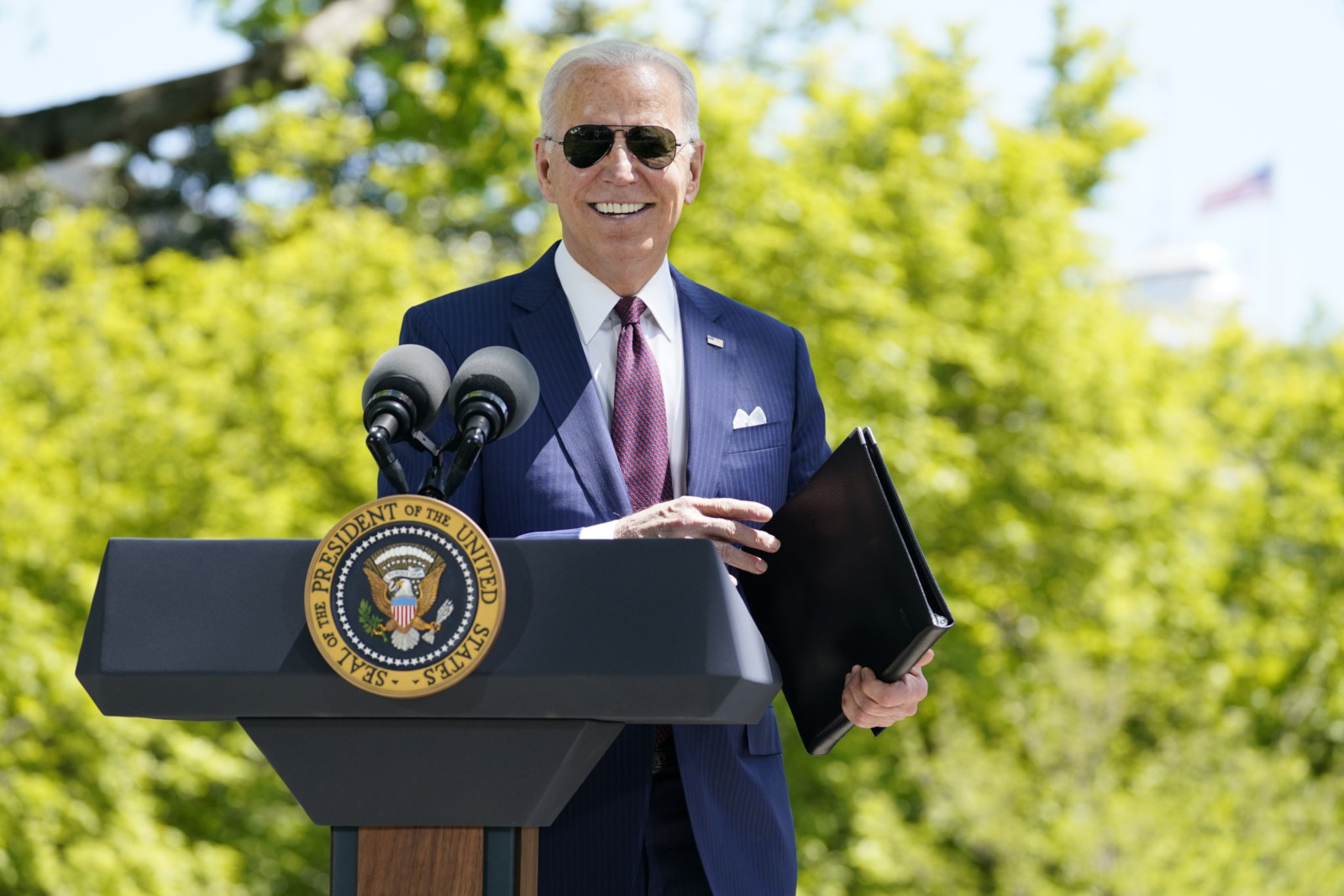 Raising the minimum wage? Kind of, but no

Biden vowed to increase the nation’s federal minimum wage to $15 per hour, which would have been a huge win for workers everywhere, especially those struggling to make ends meet with multiple jobs. He said it was “long past time” that this was done.

To his credit, he signed an executive order to raise the minimum wage! But . . . It doesn’t come into effect until 2022 and only affects federal contractors. And while that is a large group, it means plenty of Americans (who could use the money) are left out of the equation. 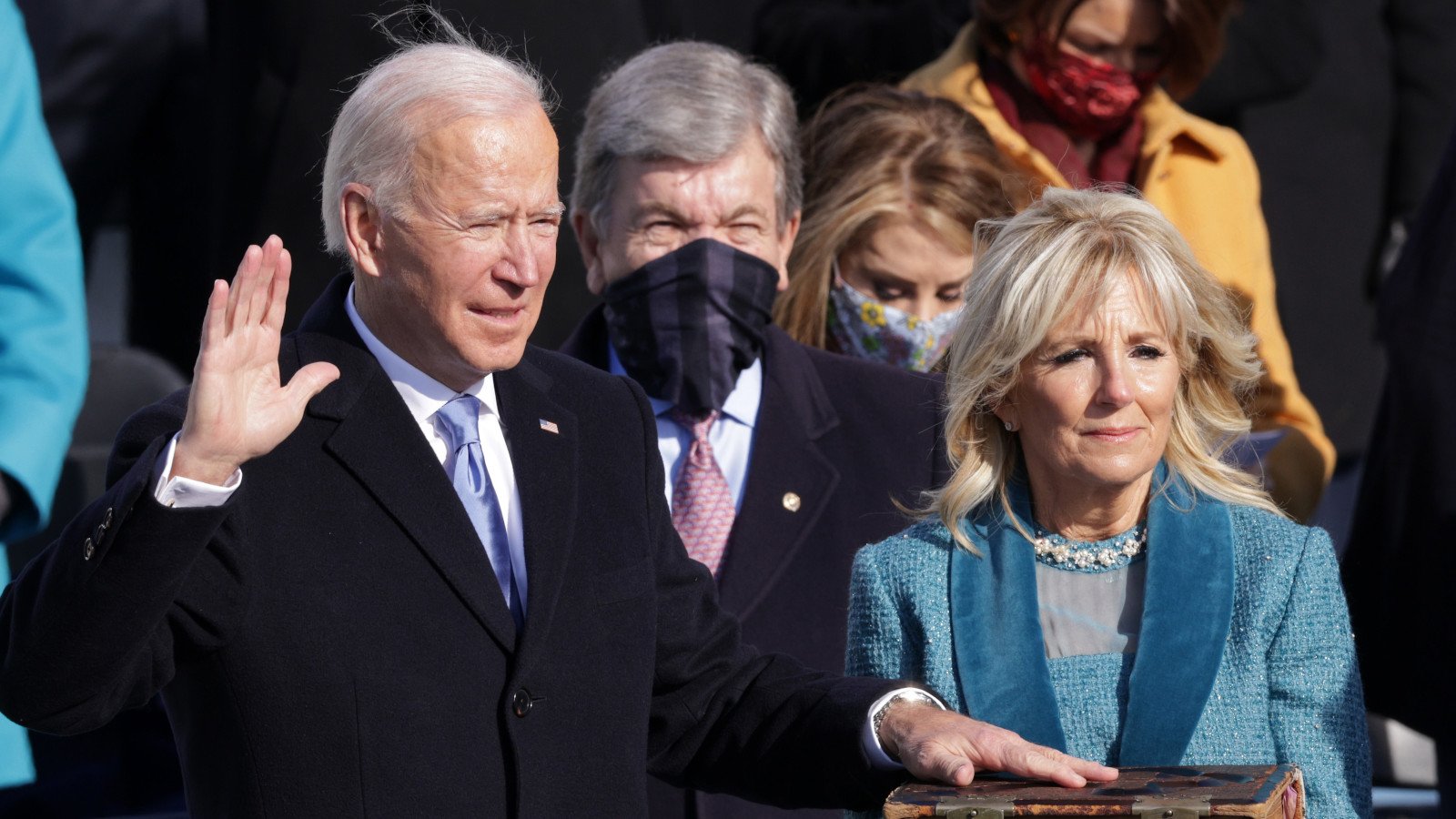 Plus, for someone who said it’s “long past time” that the minimum wage went up, it sure is strange not to implement that until 2022.

All in all, Joe Biden made a lot of promises with his policies but hasn’t quite lived up to them in reality. 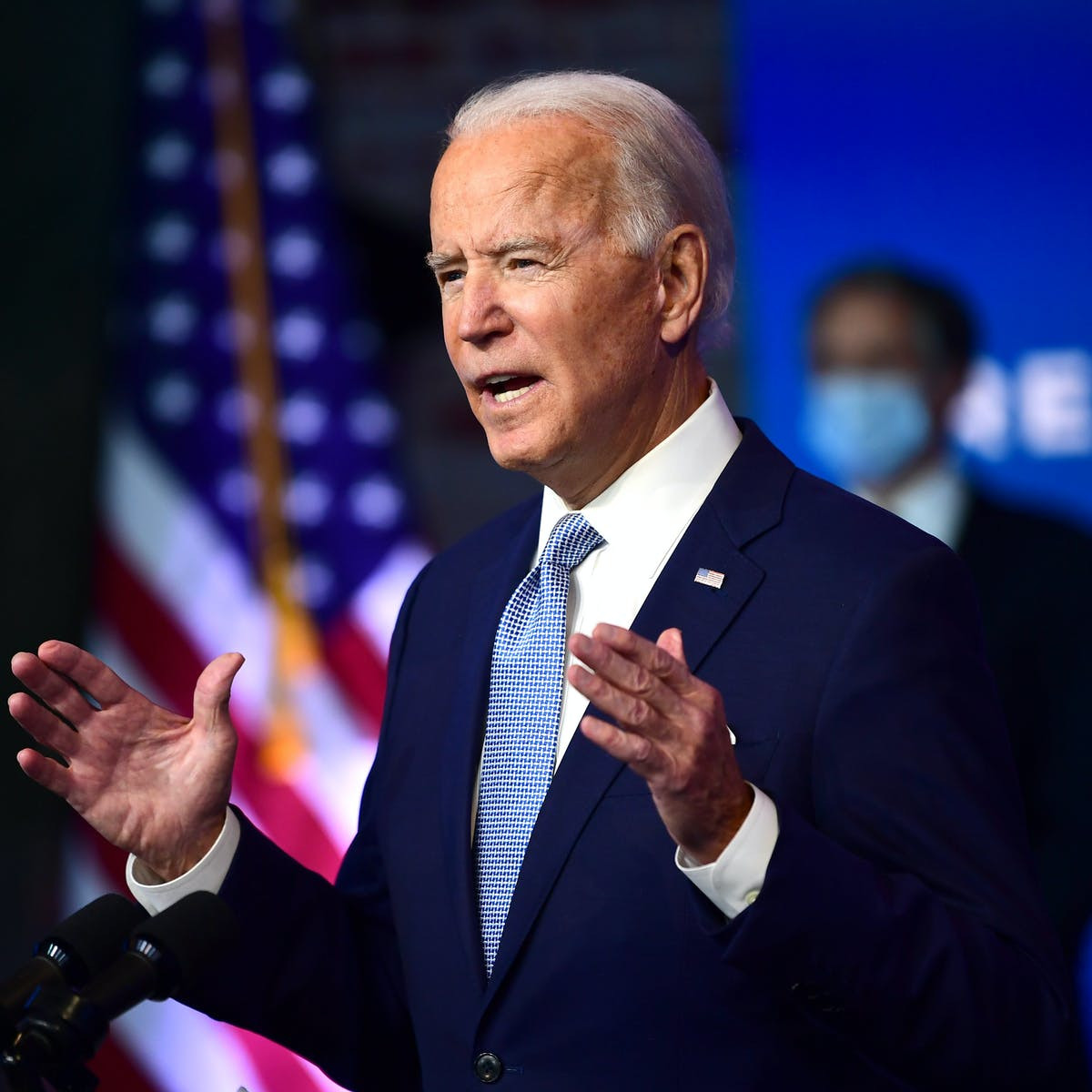 The president has at least another year and four months to live up to the people’s expectations, otherwise, it’s projected to hurt him and the Democratic Party in the midterm elections. Will Joe Biden be able to do the things he promised in his policies? Only time will tell.

What do you think of the United States president? What campaign promises hasn’t he lived up to? Let us know what you think!