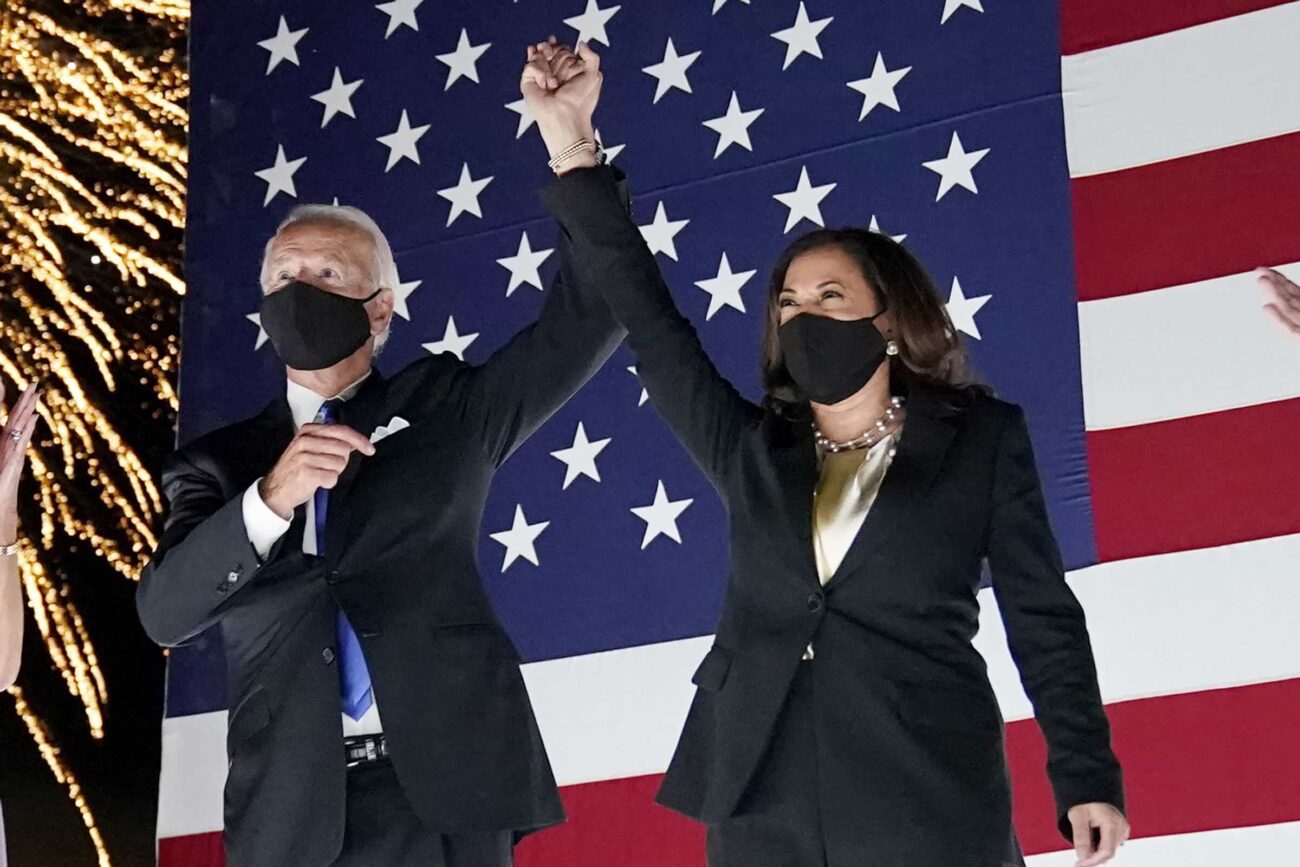 We’re not going to dive too deeply into politics, and we welcome all points of view (as long as those views aren’t rooted in the oppression of others). Politics is a huge part of society and it could also be addictive to talk about. As we know, we recently had a very interesting election this past voting season. It was a historical election that did more than just make its way to the history books. 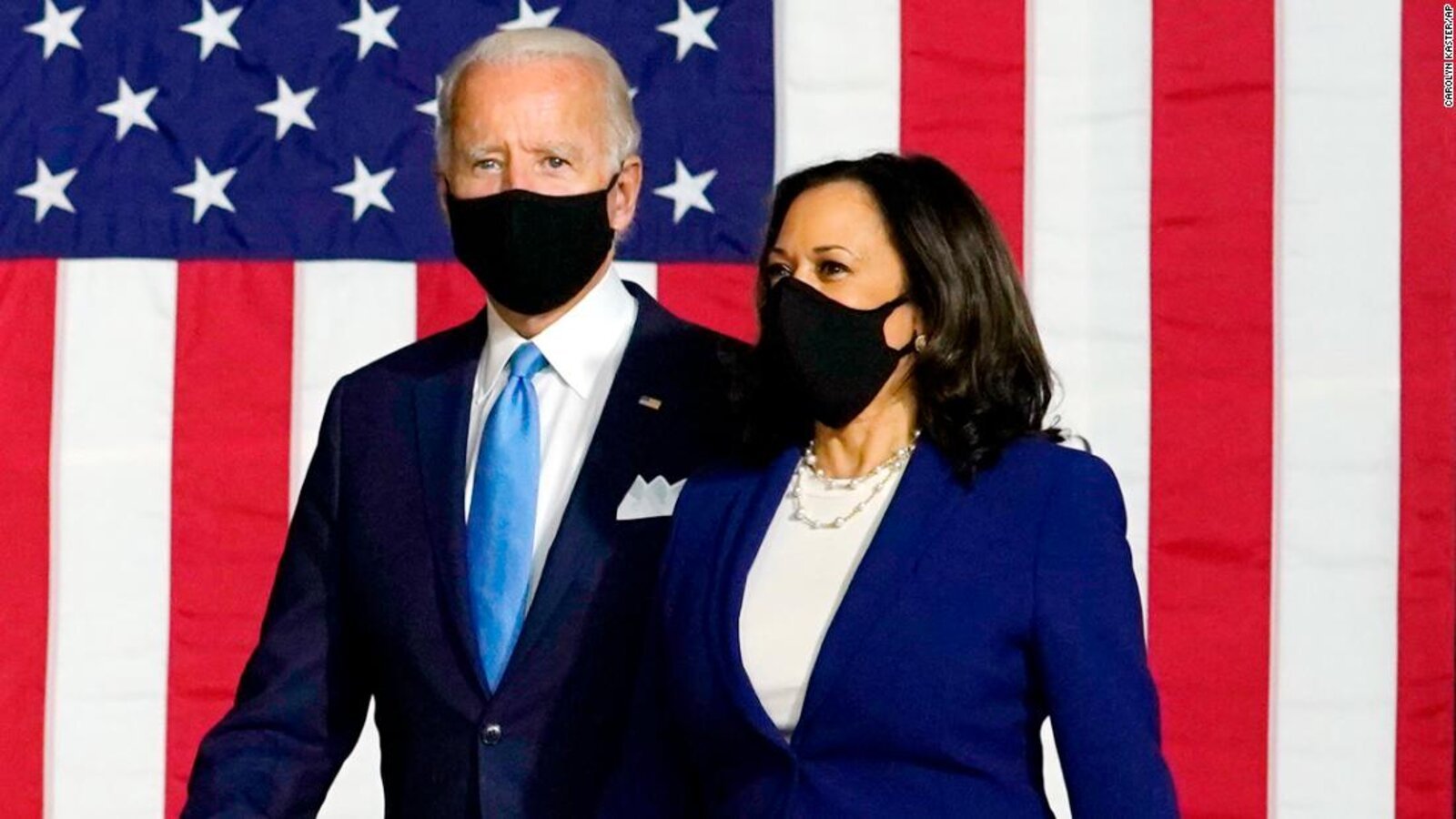 Now, we know the college audience doesn’t make up everyone, but Biden & Kamala both have undoubtedly gathered much hate. Of course, they’re far from being the only hated politicians (America is very divided) but today, we’re going to explore this hatred.

Again, just as a little disclaimer, we are not leaning left or right. We’re human beings after all. The human race was around far longer than both ideologies and humans created them. Mere humans created the left wings and right wings, and as history has shown 一 it’s best to focus on the things uniting us, not what divides us. But still, let’s see what’s going on with this hatred. 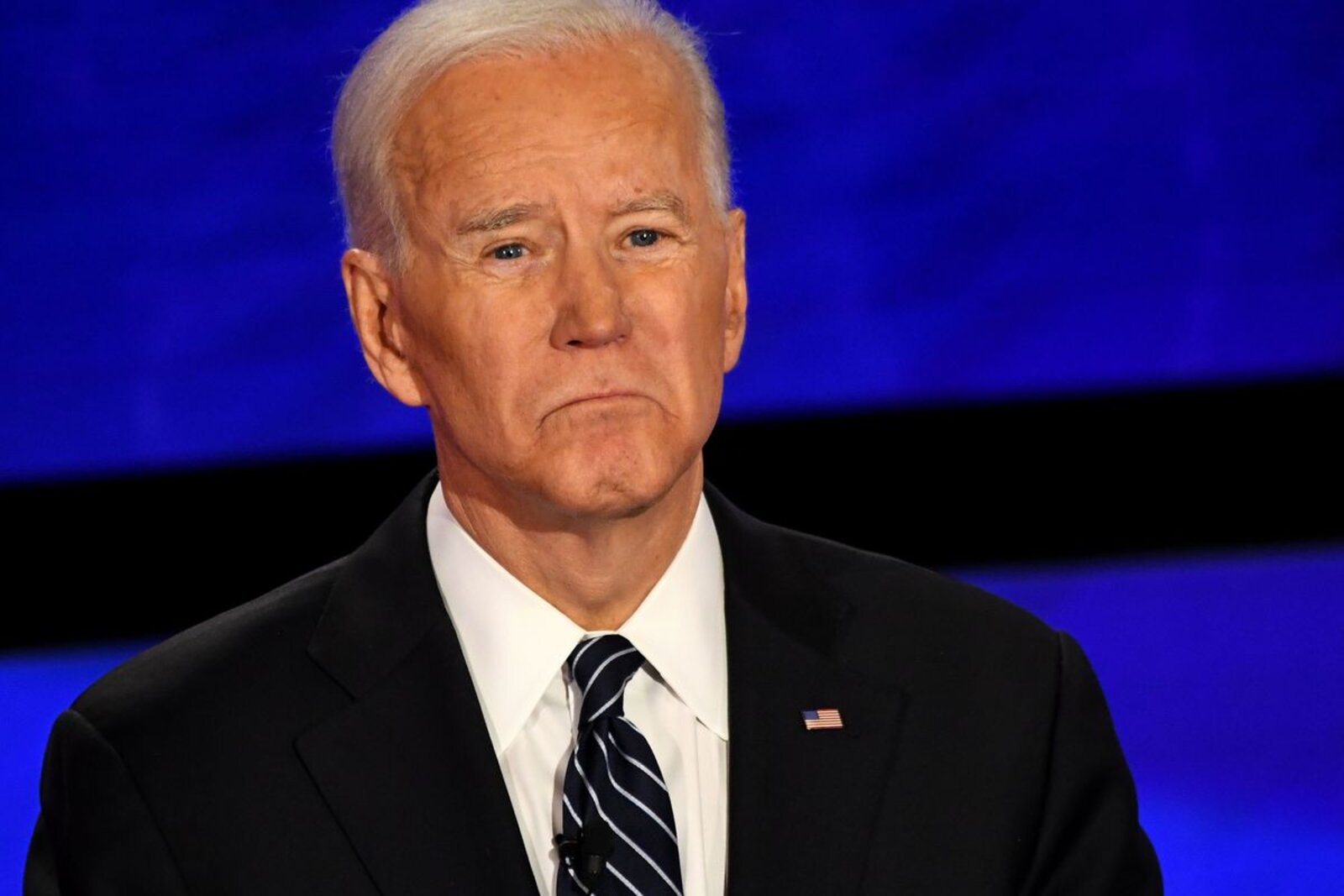 We knew Joe Biden as the Vice President to Barack Obama. He’ll be documented in historical texts as the forty-sixth President of the United States. We (or maybe just some of us) may hold these people with high regard but at the end of the day, they’re no less human than we are. There was even a time when Presidents were one of the little children we see playing outside.

Many people don’t know that Biden overcame a childhood stutter. “I can think of nothing else that has ever stripped me of my dignity as quickly and as profoundly and as thoroughly as when I stuttered in grade school,” Biden said in a 2008 speech.

The president was a star football player in high school who played wide receiver and halfback. He was even a leading scorer on his private Catholic school’s undefeated team. Biden is a car enthusiast, a practicing Catholic. He was sworn into the United States’ senate in a hospital as he had not too long ago been in a car accident. And he ran for president three times. 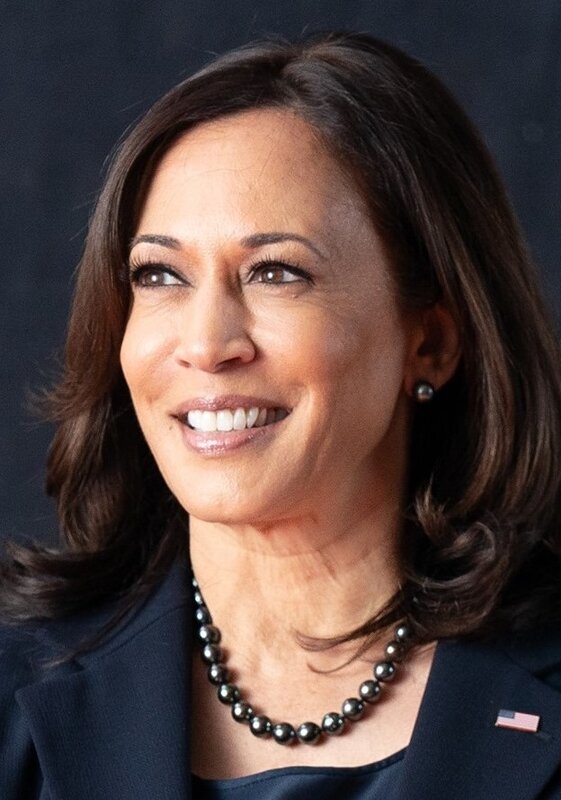 Kamala Harris is going down as the first woman Vice President of the U.S. She’s the daughter of Jamaican and Indian immigrants. Harris has a long history of activism, including the time she and her sister led a demonstration in front of their Montreal apartment building in protest of the policy that banned children from playing on the lawn. Eventually, the owners reversed the policy. And she loves to cook.

“As a child, I remember hearing the pots and smelling the food, and kind of like someone in a trance, I would walk into the kitchen to see all this incredible stuff happening,” Harris remembered in a Glamour interview.

Kamala Harris is also an enthusiastic reader. Her favorite books are Richard Wright’s Native Son, Khaled Hosseini’s The Kite Runner, Amy Tan’s The Joy Luck Club, Song of Solomon penned by Toni Morrison and C.S. Lewis’ The Lion, the Witch and the Wardrobe. She’s even coined her own pieces including: Smart on Crime: A Career Prosecutor’s Plan to Make Us Safer and Superheroes Are Everywhere. 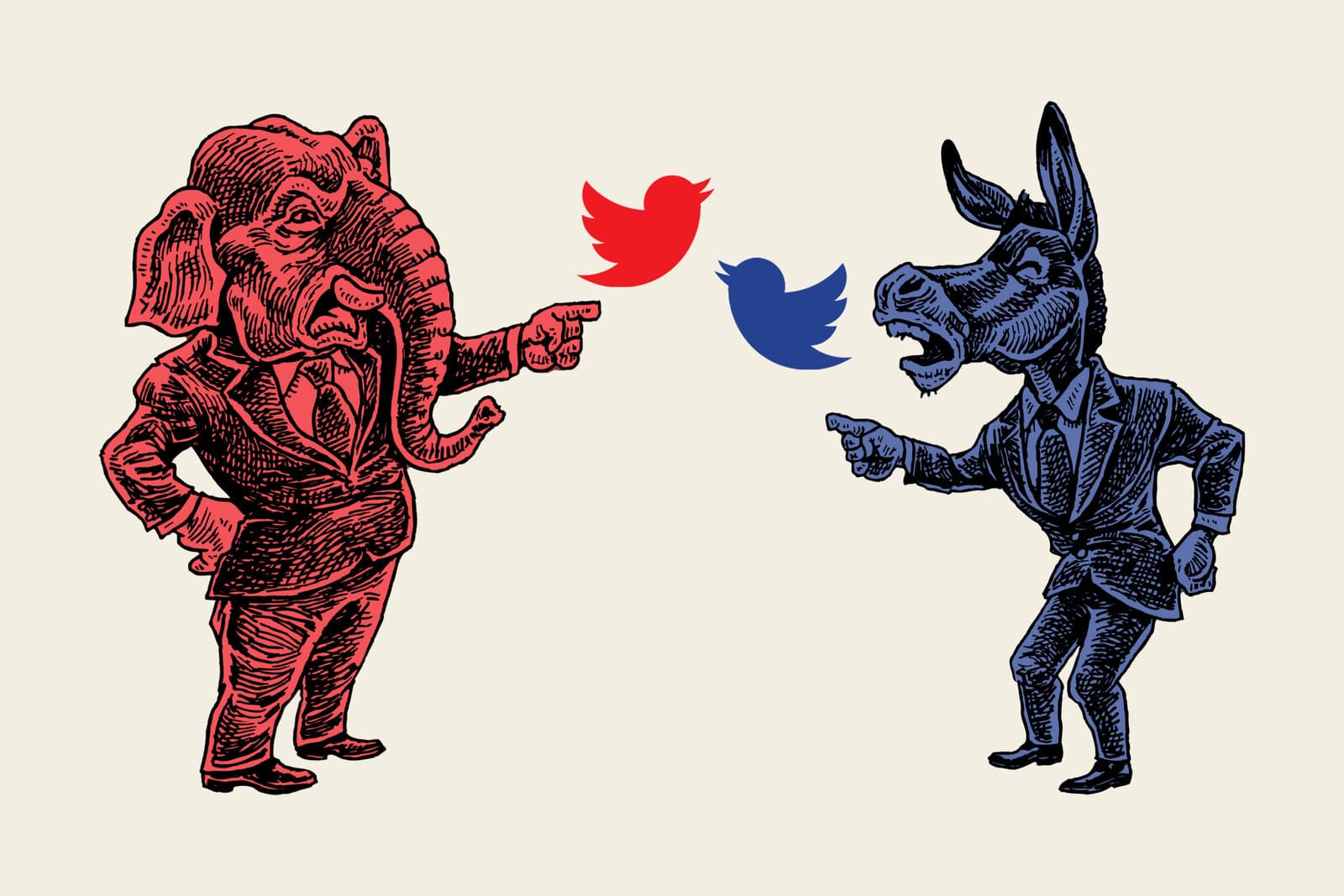 Honestly, there could be many reasons people may turn their hatred to Joe Biden and Kamala Harris. And again, we’re not siding with them, nor are going to even touch any conspiracy theory lurking around on the internet.

Biden & Harris are democrats. Many people love democrats or “the blue team”. Maybe, they’ll even dedicate themselves to what democratic politicians like Joe Biden and Kamala Harris stand for. But there’s also the red team who feels quite differently. Frankly, republicans can’t stand democrats.

It’s said that the blue team is only after “free stuff”. The blue team doesn’t want to work for anything. And they’ll “. . . welcome all people into the country whether they are here legally or not.” Then the blue team may return with something along the lines of republicans are “uneducated and misguided people guided by what the media is feeding them.”

There are many reasons the blue’s and red’s go at it. Why do you think folks hate Joe Biden and Kamala Harris? Share your thoughts on America’s division!