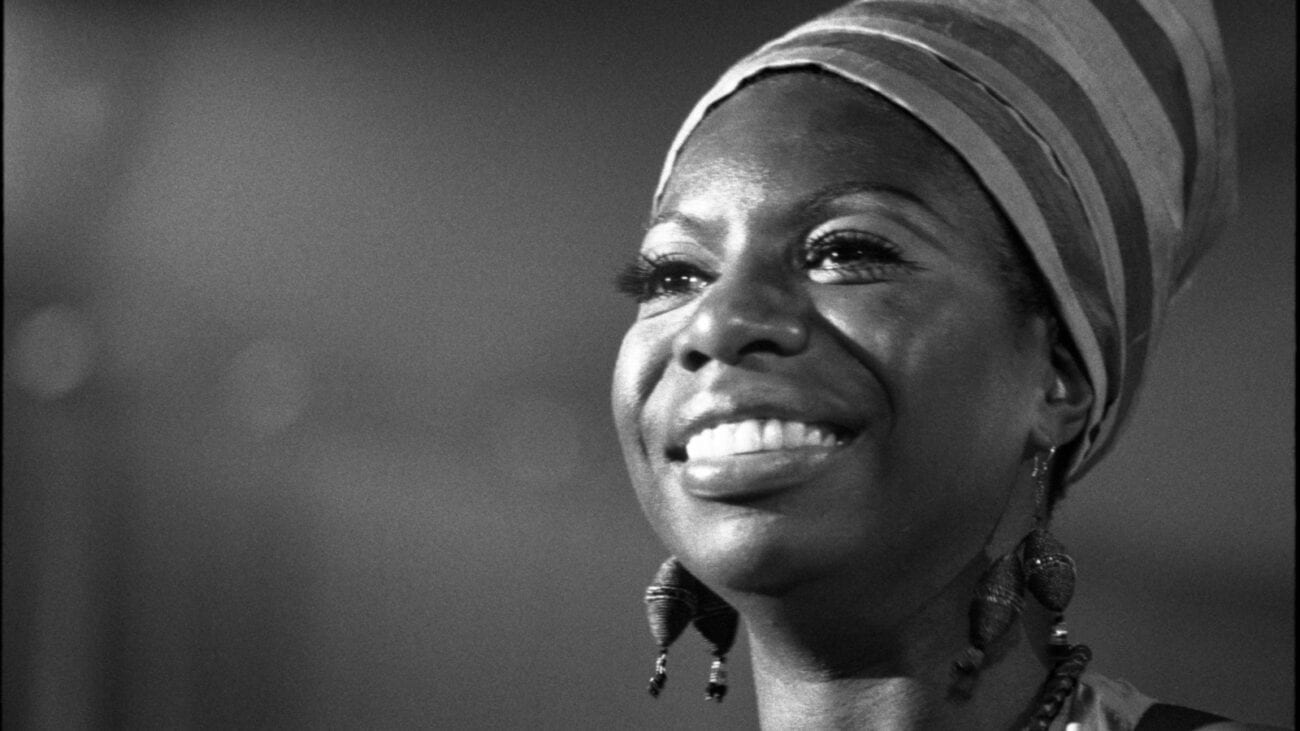 Kamala Harris feuds with Nina Simone’s heirs: Will this affect their net worth?

Friday evening, RéAnna Simone Kelly opened up on Twitter about her family’s loss of Nina Simone’s estate and Vice President Kamala Harris’s involvement in the process. Kelly originally began tweeting to praise Chlöe Bailey’s rendition of the Nina Simone classic “Feeling Good”. A commenter asked Kelly why a Twitter page for Nina Simone was created years after the singer’s death, and Kelly decided to get real.

Kelly explained that the family has no ties whatsoever to Nina Simone’s estate. She wrote, “ My family doesn’t run her estate anymore. It was taken away from us & given to white people. Our family name was DRAGGED in the media. We get NO royalties, nothing.We get NO royalties, nothing”. Kelly blames the massive blow to her family’s reputation and net worth on Kamala Harris.

Nina’s granddaughter here. My family doesn’t run her estate anymore. It was taken away from us & given to white people. Our family name was DRAGGED in the media. We get NO royalties, nothing. Wanna hold someone accountable?Ask Kamala Harris why she came for my family #NinaSimone https://t.co/mMXOz7iLxn

The story goes back to 2013, when Kamala Harris was serving as the Attorney General for the state of California. As Attorney General, Harris led a case against RéAnna Kelly’s mother, Lisa Simone Kelly, that ended up costing the family their control of Nina Simone’s estate. We’ve got more details for you below. 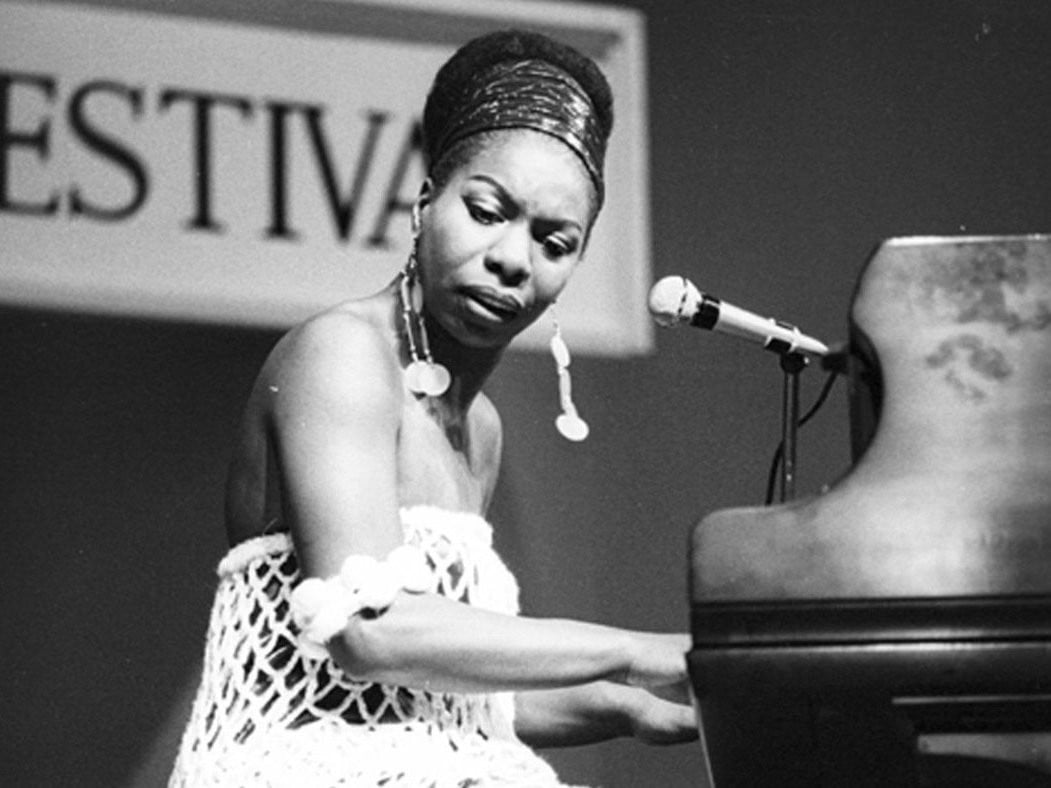 Nina Simone passed away in 2003. At that point, her daughter Lisa Simone Kelly became the administrator of her estate and a charitable trust the singer had established to support the musical education of children in Africa. The family’s feud with Kamala Harris began ten years later.

In 2013, Lisa Kelly was accused of “breaching her fiduciary duty” to Nina Simone’s estate and charitable trust. Kelly allegedly took $2 million from the trust, including a $1.5 million deposit into her own company, according to reporting by The Daily Beast based on a review of court records. As Attorney General in California, Kamala Harris took charge of the case and came down hard on Kelly and the family.

Reportedly, Kamala Harris at one point wanted to surcharge Kelly more than the family’s net worth as punishment for the alleged wronging– $6 million, plus $2.5 million in interest. While that didn’t pan out, the final agreement also included some extreme measures. Kelly was removed from Simone’s estate, relinquished her rights to Simone’s work, and was barred from publicly affiliating with her mother’s legacy. 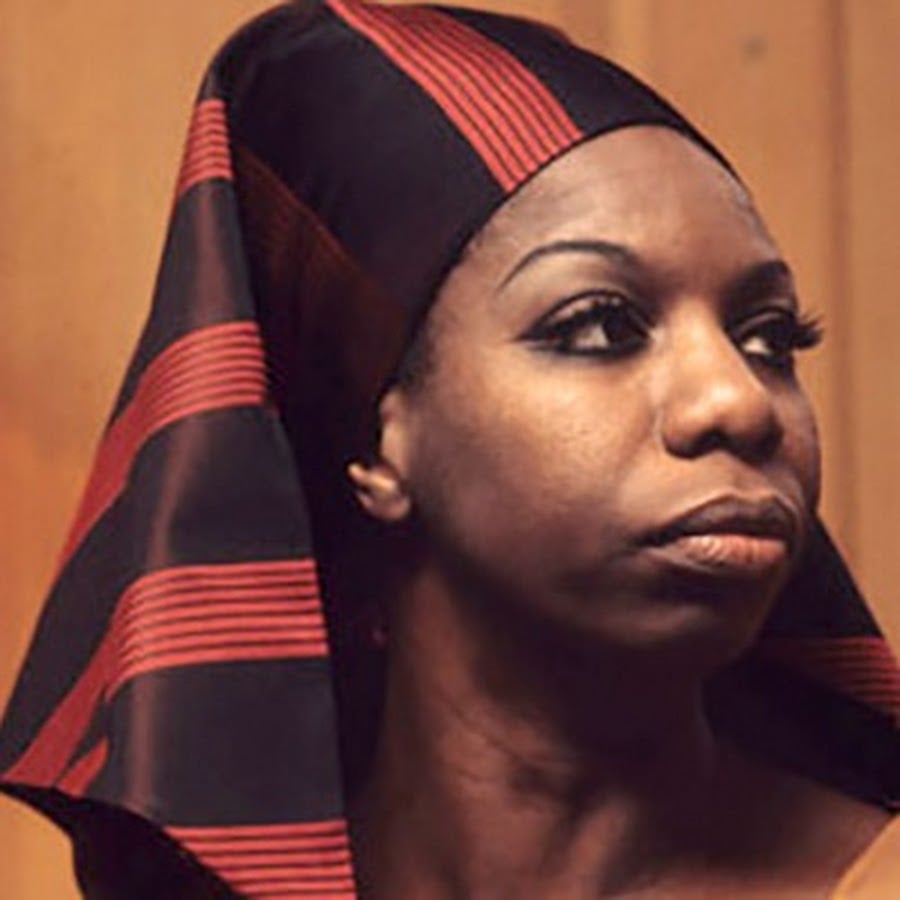 After making some initial tweets on Friday, RéAnna Simone Kelly deleted all her posts and spoke with her family to determine their level of comfort with her acknowledging their story online. When her family members gave their approval, Kelly returned to Twitter to continue sharing their side of the story.

Kelly firmly blames Kamala Harris for the damage to her family’s reputation and net worth. She wrote, “Ask [Harris] why she didn’t even want my mom to be able to say she was Nina Simone’s daughter. Ask her why she wanted us to walk away with NOTHING.” Kelly went on to say that her family lives paycheck to paycheck while others make money on her grandmother’s legacy. 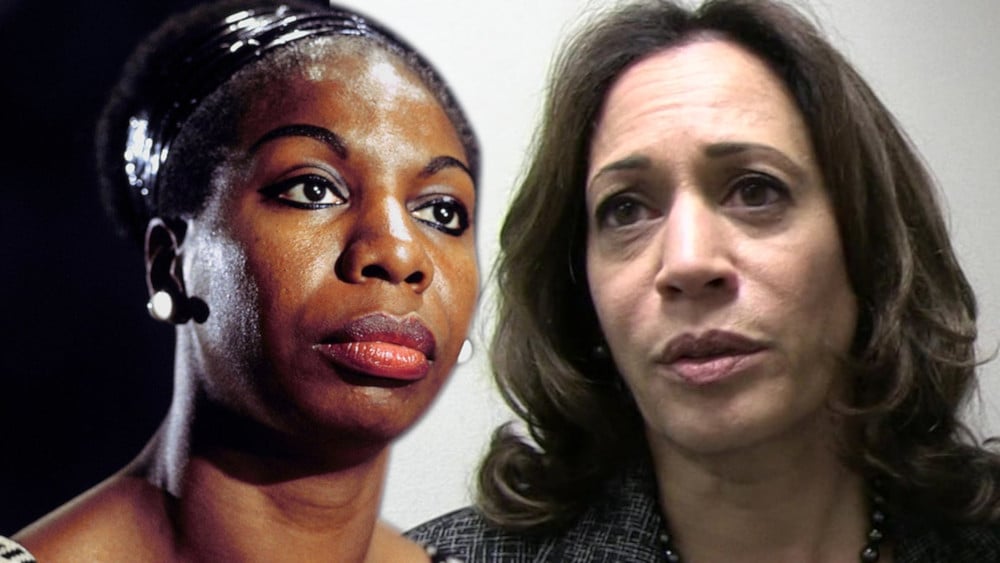 Kelly also took issue with a moment that happened during the 2021 inauguration. John Legend sang a rendition of “Feeling Good” to celebrate President Joe Biden and Vice President Kamala Harris. For Kelly, the moment added insult to injury. On Twitter, Kelly wrote of Harris, “She knew what she was doing” and insinuated that the Vice President was trying to get in another jab at the family.

Online reactions to the Twitter rant have been mixed. Some were quick to back Kelly and bemoan the damage Kamala Harris did to her family’s net worth and relationship to Nina Simone’s legacy. Others defended the Vice President, pointing out that Kelly’s mother needed to answer to allegations of having stolen from a charity fund. The Vice President has yet to comment on the matter.

Do you think Vice President Kamala Harris should apologize to Nina Simone’s family? Or are they in the wrong here? Let us know what you think in the comments.