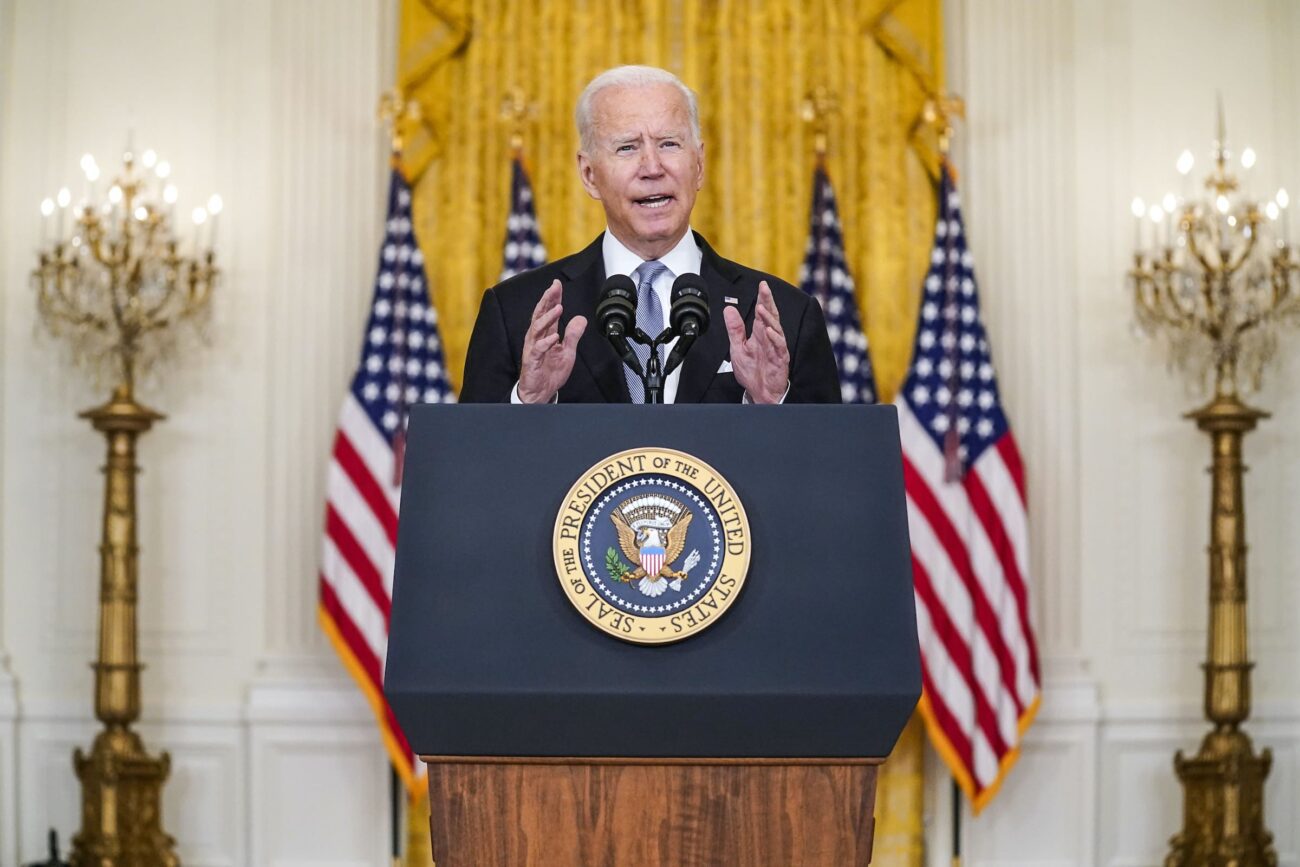 Why does everyone hate Joe Biden’s latest speech?

Joe Biden’s highly anticipated speech came swiftly after Afghanistan’s capital city Kabul was seized by the Taliban. As countless wonder how could a dire situation that was predicted by experts for years be so poorly handled, Biden instead confirmed he regrets nothing. Many people have responded negatively to Joe Biden’s speech because of his seeming lack of not only humility but also remorse.

The president’s first announcement since the Taliban took complete control over Afghanistan featured only his confidence that pulling U.S. forces out of the nation was the right thing to do. However, this isn’t the issue many are questioning. People are criticizing the way the Biden administration delayed evacuating civilians. This is a topic not once covered in his speech. Here’s what experts think of Biden’s recent speech. 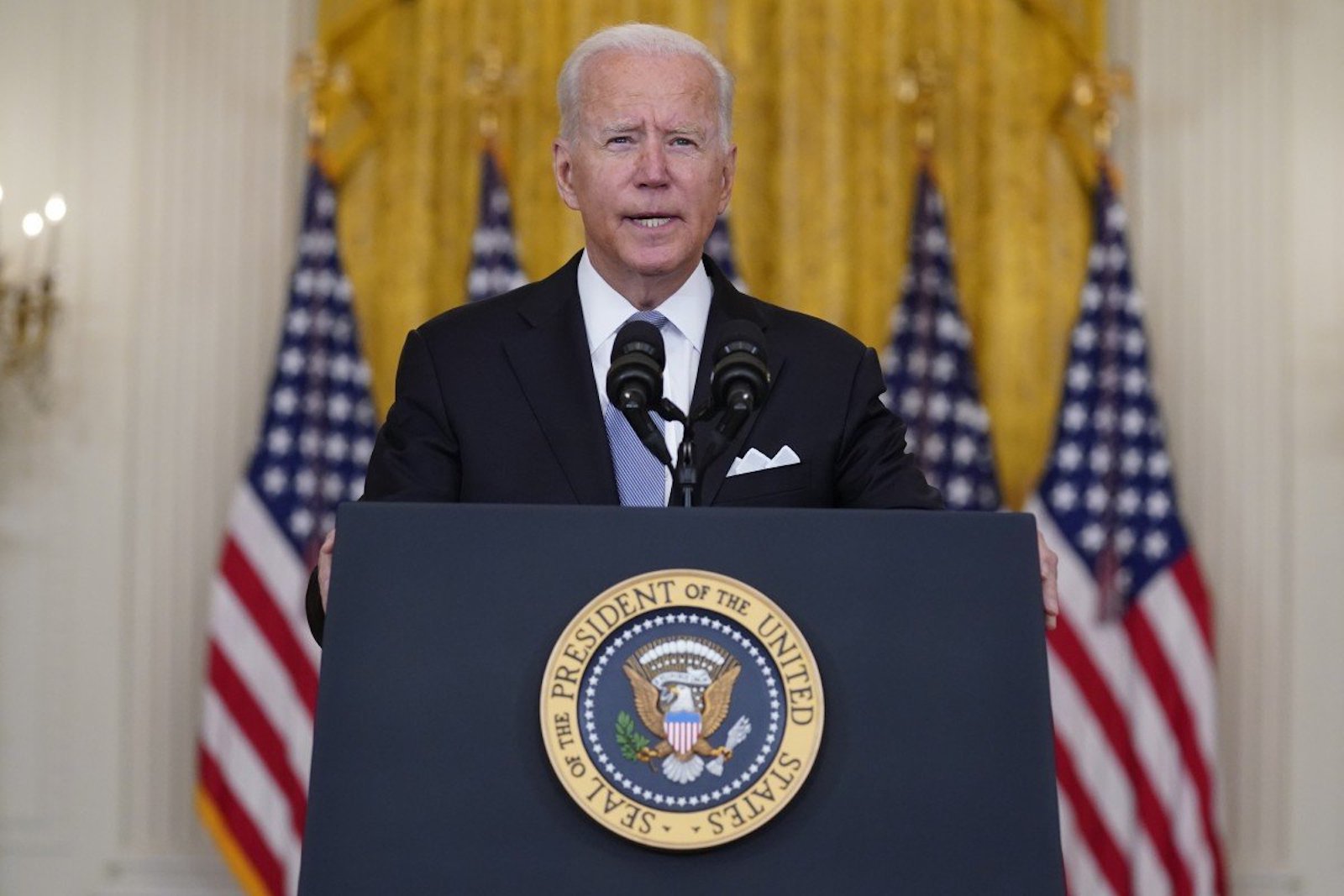 Lacking both empathy and acknowledgment

Many became enraged by the Biden administration’s handling of evacuations after tragic images hit social media showing crowds of people gathered at the Kabul airport, desperate to escape. This airport was their only means of leaving due to the Taliban seizing the capital and shutting down all routes in and out of the city. Dozens of Afghan people were hopelessly clinging to the U.S. military C-17 cargo jets.

However, Joe Biden didn’t once bring up the issue of his administration’s poor handling of evacuations. There was a complete lack of prioritizing the lives of Afghan people who are at risk of being perhaps gruesomely disciplined by the Taliban. Instead, the United States first removed U.S. forces, aircraft/weaponry, then closed airfields and bases all before evacuating civilians.

Bill Galston, a former adviser to Bill Clinton, described Joe Biden’s speech as surprisingly insensitive. Galston said: “While I was not surprised by the firmness of the speech on what he regards rightly as the central point – should we have remained indefinitely or should we have left? – I was surprised that he didn’t have more to say about the specific conditions of the exit and the challenges that it poses. . .” 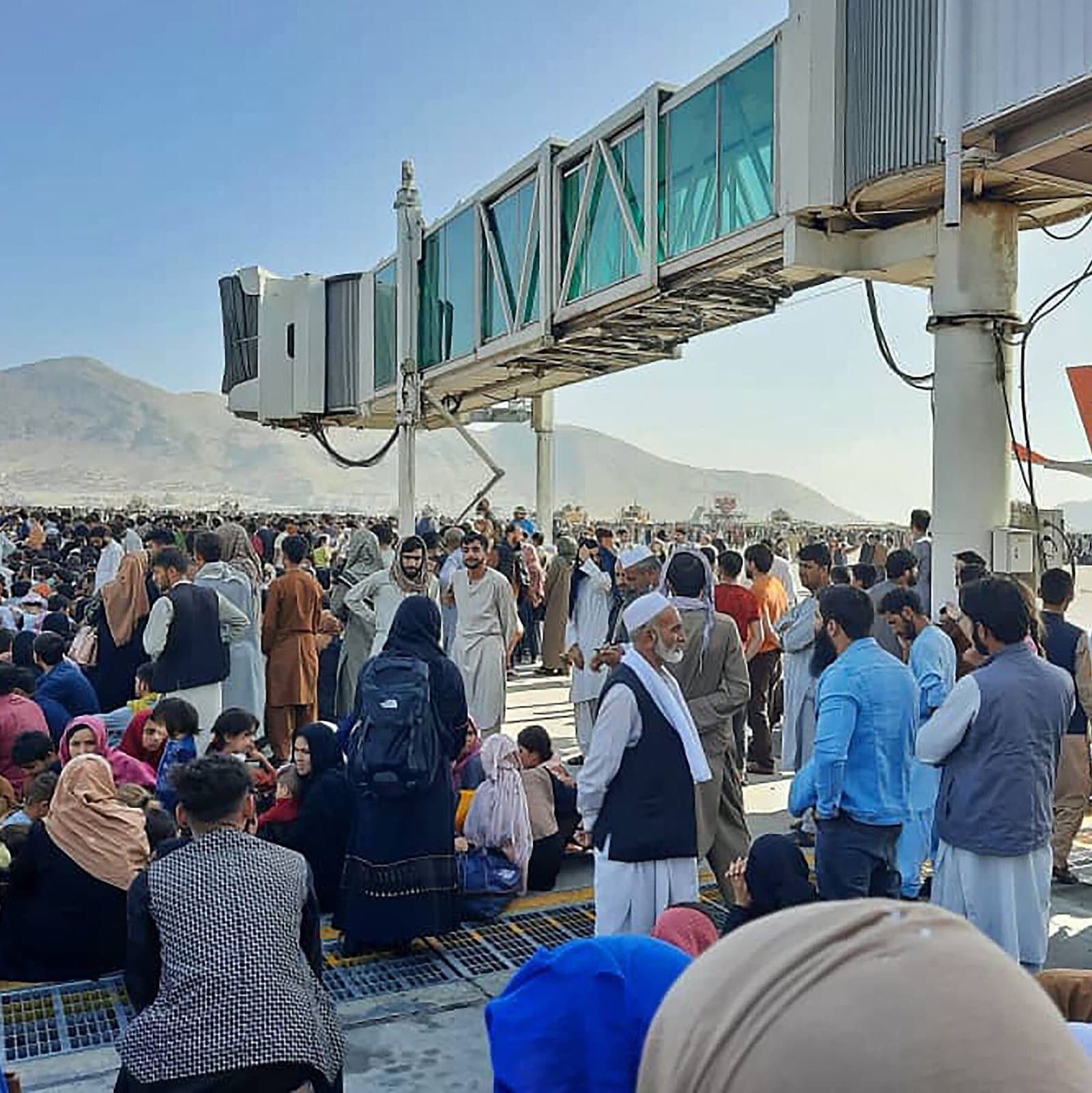 He added, “At the very least for our moral standing if we don’t do right by all of the people who have worked with us and who are now in grave danger. I was also surprised that he wasn’t a little bit more sensitive and at greater length about the sentiments of the Americans who fought there and the sentiments of the families whose children died there.”

Galston concluded, “It was so tough and forceful and focused that it lacked one of President Biden’s calling cards, namely emotional empathy. Perhaps the calculation was that unless he was firm and unambiguous and single-minded in the speech, it would provide handholds for critics, and the president and his team simply wanted to remain resolutely focused on what they believed was their high ground. . .” 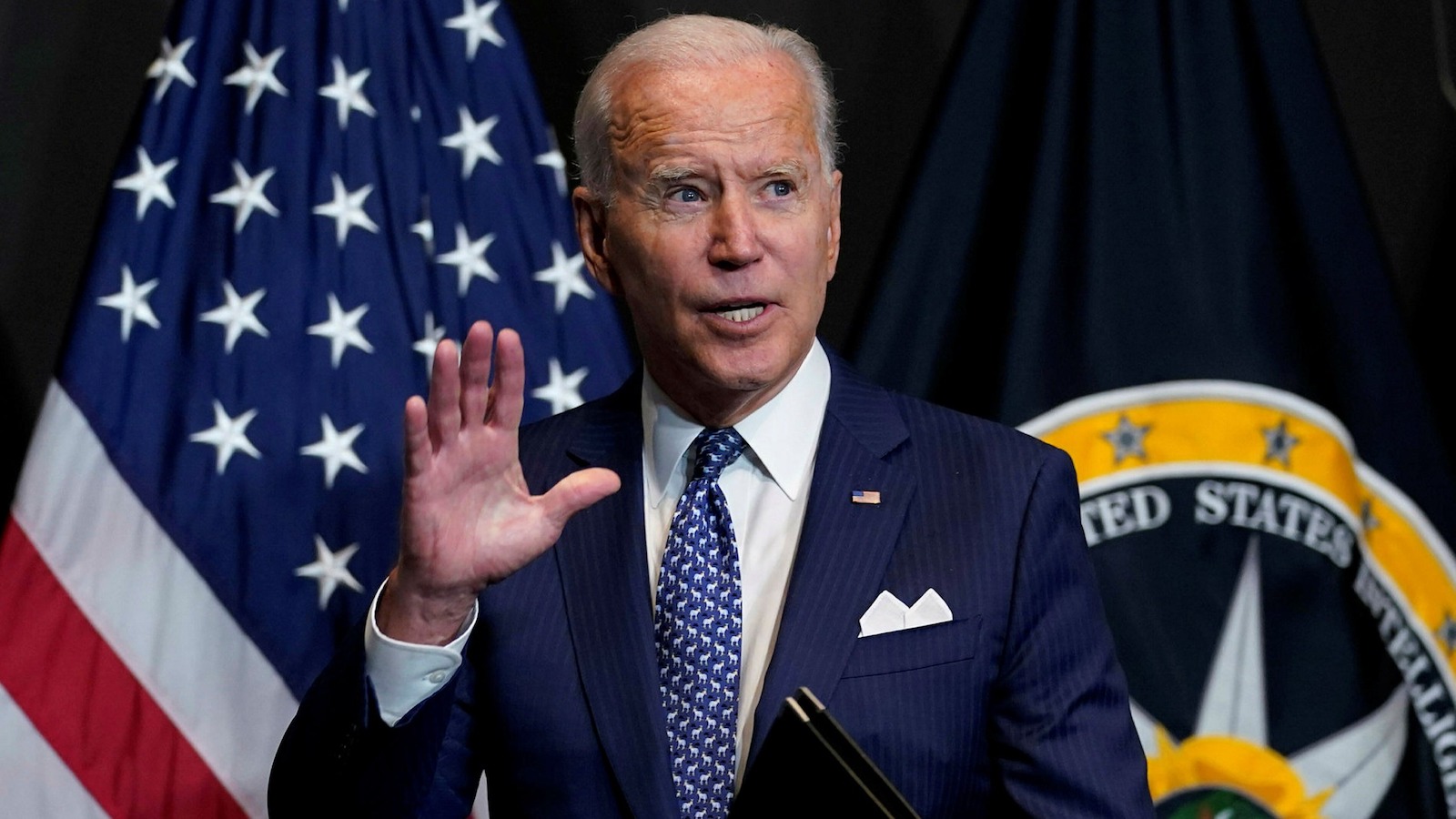 How will this speech affect Biden’s public opinion?

John Zogby, a senior partner at John Zogby Strategies, announced that 49% of American adults approve Biden’s decision to leave Afghanistan while 37% oppose it. Zogby reported,  “In the first full day following the takeover of Afghanistan by the Taliban . . . Joe Biden seems to have survived a major hit in public opinion.”

He continued, “His winning coalition of 2020 appears to be intact and his decision to take ownership of a most difficult decision appears to have acted like a tourniquet to stop any bleeding.”

“In the next few days, the media will continue to focus on the thus far poorly executed withdrawal of Afghans to see how many can be saved and safely evacuated,” he added. “If this story continues with the same intensity it has received in the past 72 hours, it could damage Mr. Biden’s presidency. So far, that is not the case.”

What do you think about President Joe Biden’s speech? Do you support his decision to have U.S. troops leave Afghanistan? Let us know in the comments below.