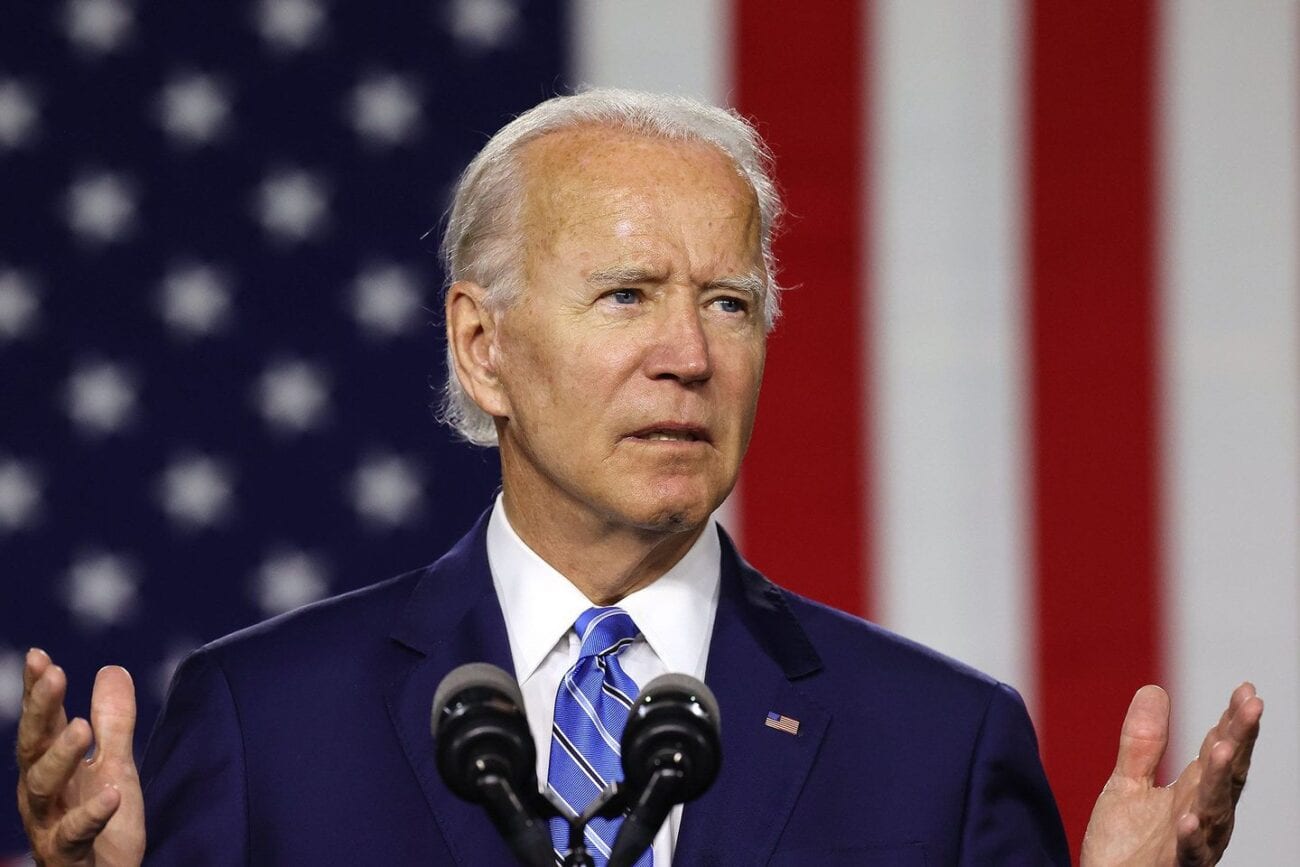 President Joe Biden seems to be keeping his promises of going big and going fast. During his campaign, Biden promised his fellow Americans that he will make 5G wireless broadband available to everyone, everywhere. And he seems to be currently on top of the action as he intends to implement a broadband and infrastructure plan that aims to modernize the US.

The principal part of the said plan is to expand the reach of broadband connectivity to rural and isolated areas. The pandemic has made it clearer that reliable broadband service has turned into a necessity for survival, as can be observed in its significance in business operations, cashless transactions, communications, education, and health.

According to Mike Stranz, vice president of the National Farmers Union, broadband is currently inaccessible to one in three Americans, and those who do have access to it suffer from slow connectivity, which is just as useless. He also reiterated that internet connectivity should be considered as a basic commodity and therefore, should be made available for all since it fuels almost all transactions even before the pandemic.

Rebuild Rural, a coalition of rural businesses and farm groups, is also advocating for broadband expansion which they regard as just as essential as conventional projects like railroads, bridges, irrigation, reliable power supply, affordable housing, and sewer lines. The group also wrote a letter to Biden saying that the scope of the investment needed to push through the expansion is “staggering.” It is also mentioned in the letter that the fact that the project requires heavy funding is all the more reason why the federal government should pay more attention to looking for possible sources of funds and increase federal investments.

Currently, $20 billion has been allocated for building broadband infrastructure and providing grant money for other broadband projects in rural areas. Moreover, the fund also encompasses federal support for communities that want to establish their own broadband networks.

Broadband expansion in rural areas is one of Biden’s top priorities, and he is not hesitant about it at all. In a report by Axios, part of Biden’s list of plans to re-engineer the US with infrastructure and economic growth is to ensure that broadband expansion will transform rural communities.

Biden’s proposed projects require heavy funding, which could mount up to trillions of dollars. Jen Psaki, White House press secretary, said in an interview that the president will soon disclose the possible methods of acquiring the funds for the proposed infrastructure improvements. Psaki also mentioned that Biden believes that there could be an opportunity to balance the investments in infrastructure and the provision of decent-paying union jobs for the citizens. This golden opportunity, as mentioned by Psaki, may rise by addressing the outdated tax code of the country, resulting in some people paying more than what they currently do.

At the recently held Ag and Food Policy Summit, House Agriculture chairman David Scott revealed his plans of implementing a stand-alone bill that also focuses on broadband and infrastructure development in rural areas. Scott highlighted that rural broadband development should be the “centerpiece” of improvement because, without it, the much-needed growth and development will not be possible. He also mentioned that the committee hearing regarding the rural broadband bill will be held in early April.

Biden’s fellow Democrats, Sen. Amy Klobuchar of Minnesota and Rep. James Clyburn of South Carolina, are also on board on the plan of improving broadband connectivity in rural areas. As a matter of fact, they legislated the Accessible, Affordable Internet for All Act, a broadband plan bill with proposed funding of $94 billion. 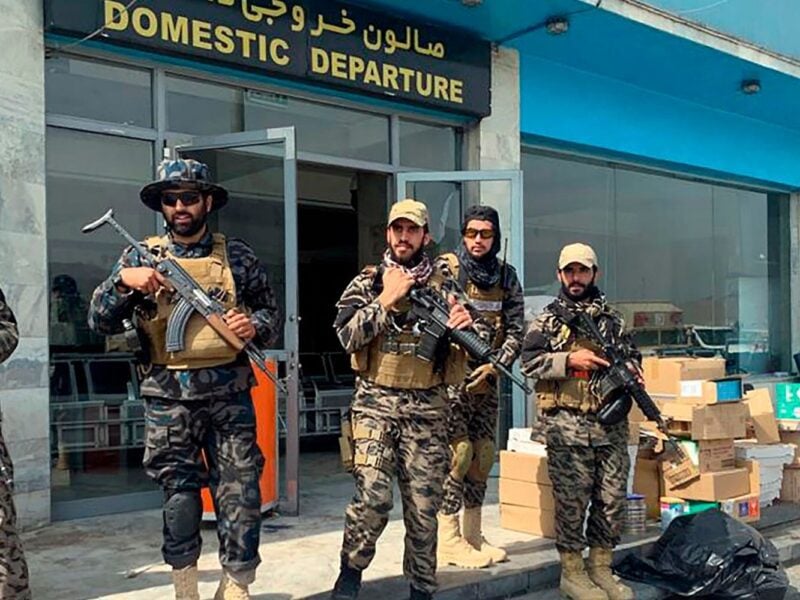