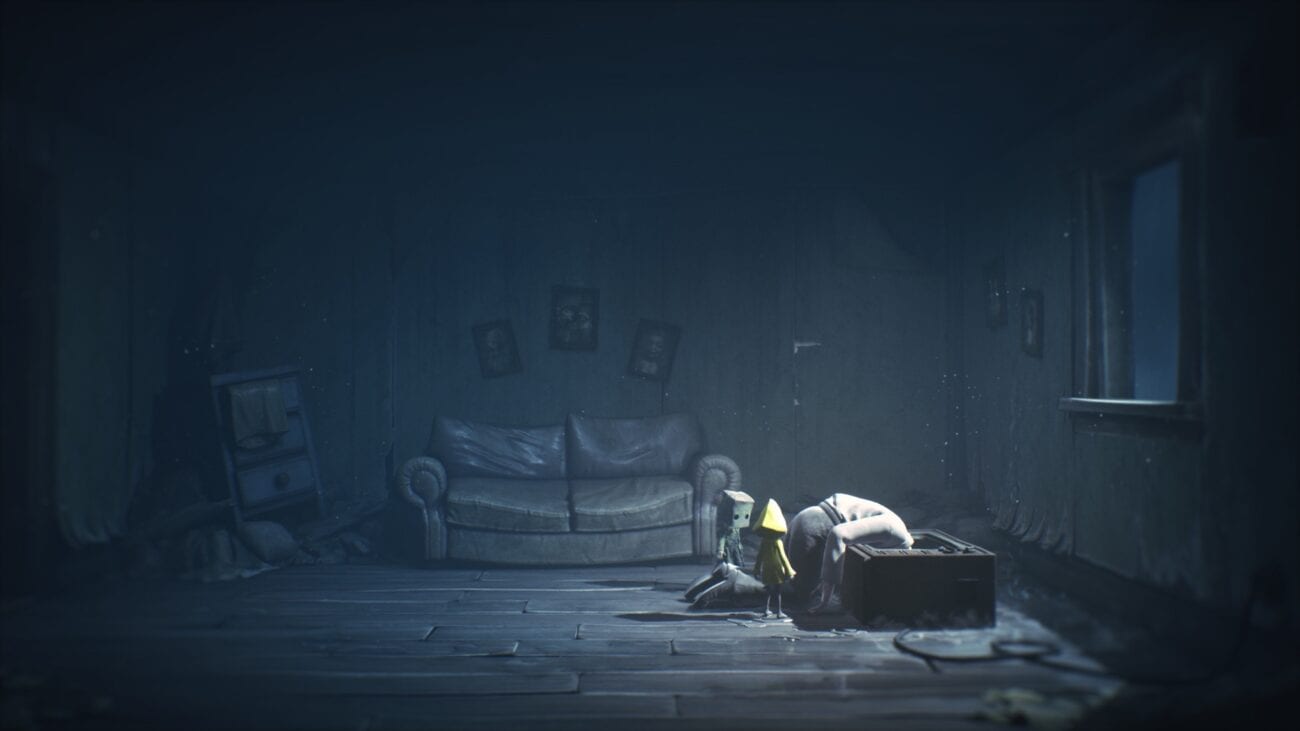 Often when sifting through free horror games, you’re gonna be drowning in low-quality visuals and poorly written narratives. Finding good quality horror games for free can feel nearly impossible now as new games are being rapidly poured into the internet.

However, for your well-being, we have compiled some horror games, both old and new, that you can access for free! 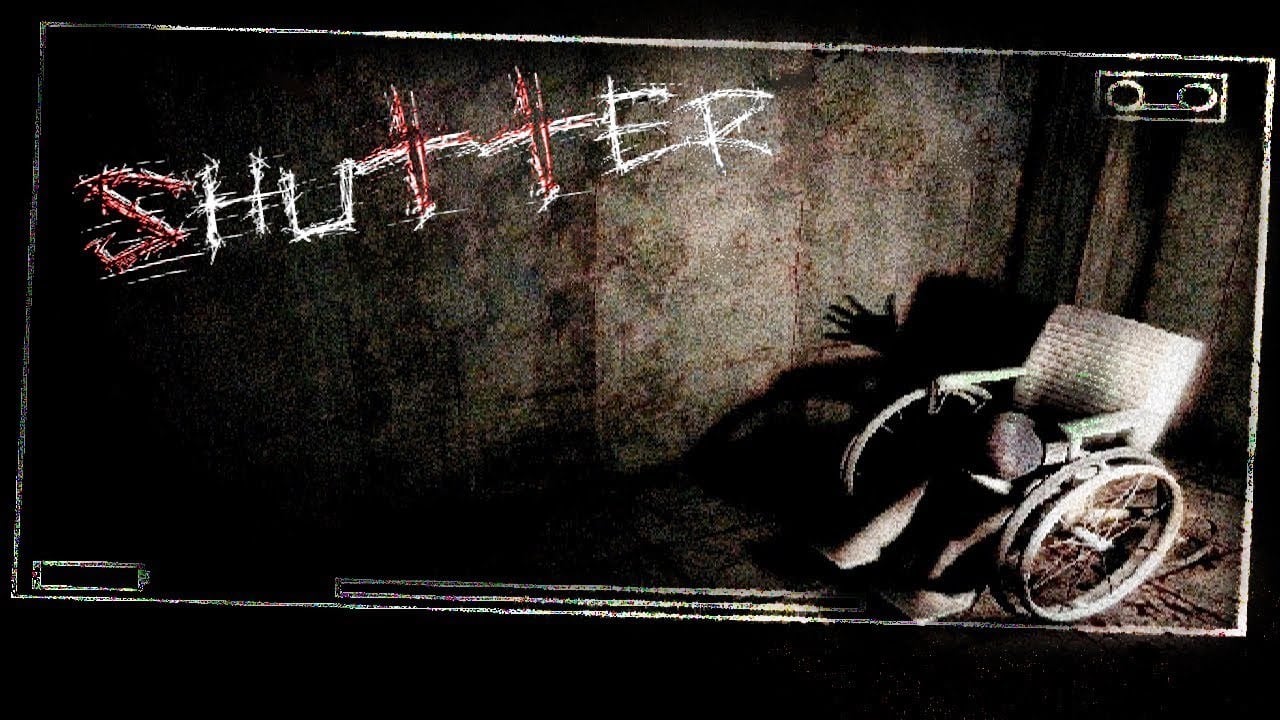 [REC] Shutter is a level progression horror game where you play the role of a reporter researching Penny Hill, a haunted asylum. The player must use one of the protagonist’s cameras in order to see the world around them. There are puzzles to be solved and some great use of night vision in this game. The game’s interesting narrative makes it worth a play, considering it’s free. 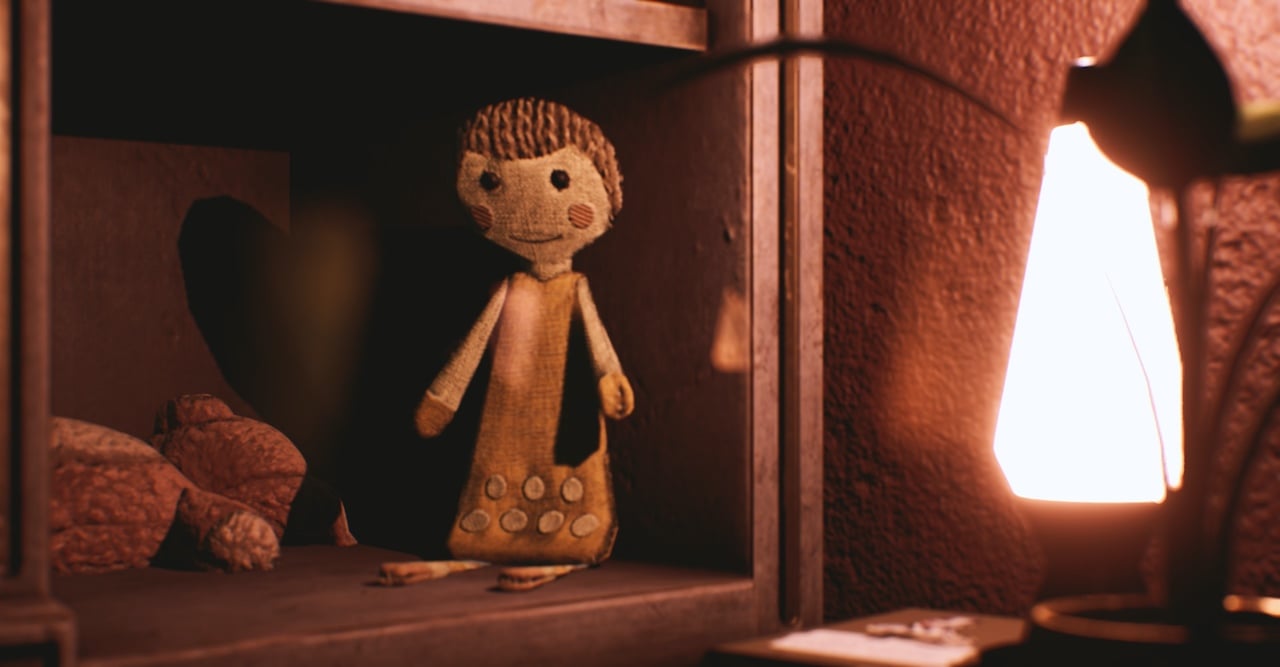 This free horror game is technically a demo but provides nearly an hour worth of content. Blink: The Last Night is a first person horror game for free that has some major psychological themes that’ll definitely mess with your brain.

The story follows a babysitter whose quiet night quickly turns insidious. The game’s narrative keeps you on the edge of your seat and the atmosphere is as eerie as it can possibly get. Out of all the horror games for free, Blink: The Last Night is one to check out. 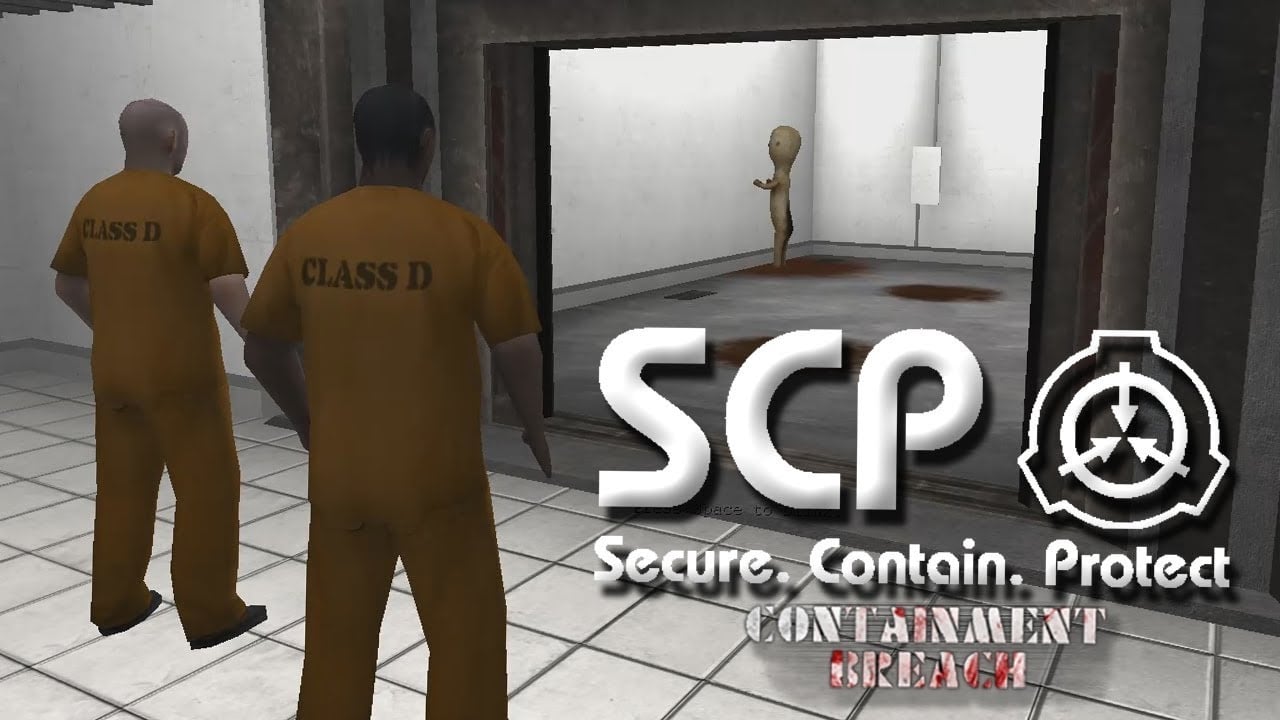 This game takes place in the SCP universe, but even if you don’t know much about the SCP lore, this game will still be both fun and terrifying. In SCP – Containment Breach, you’re inside a research facility which gets put on lockdown after the monstrous test subjects are accidentally released.

There are some creatures in this game that will actually help you, while the others are just downright nasty. Try this horror game for free when you need to get your sci-fi fix. 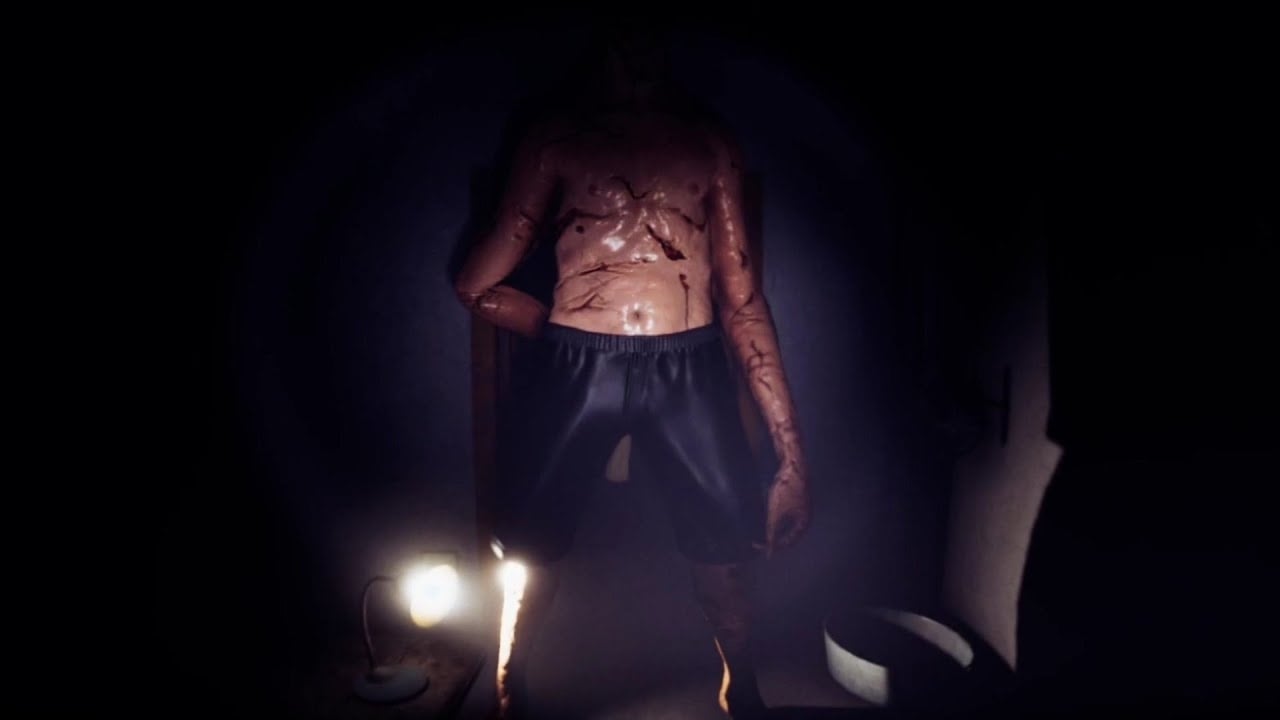 Although this short first person game is only fifteen minutes, it definitely packs a punch. When the elevator falls to the wrong floor, the basement, you have to fight for your life. Trust us when we say this is one of the scariest horror games you can find! 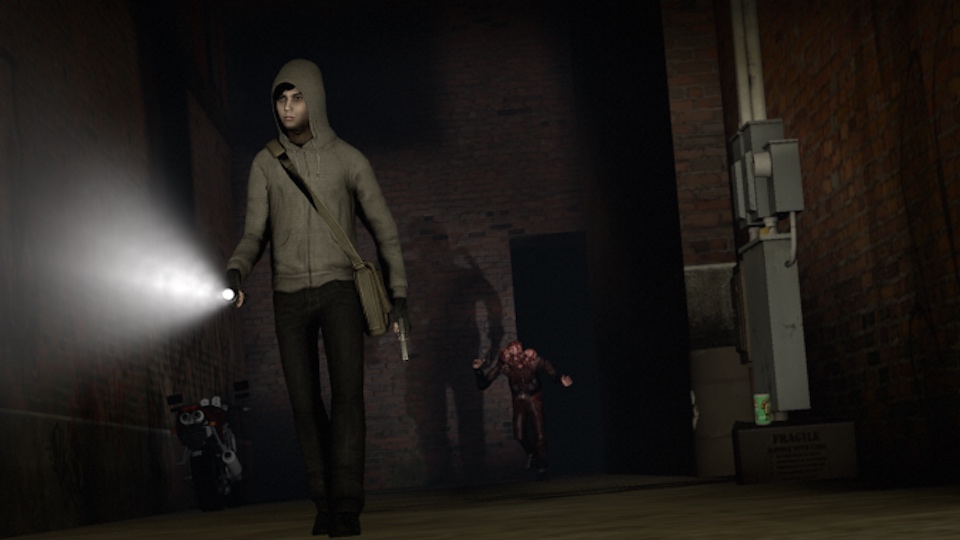 Although this game is starting to age, it’s still one of the best cinematic horror games you can play for free. Single player or co-op, this game takes place in an abandoned town filled with creatures and horrific hallucinations driving the protagonist into madness. If you can look past the game’s outdated visuals, then you’re in for a hell of a ride. 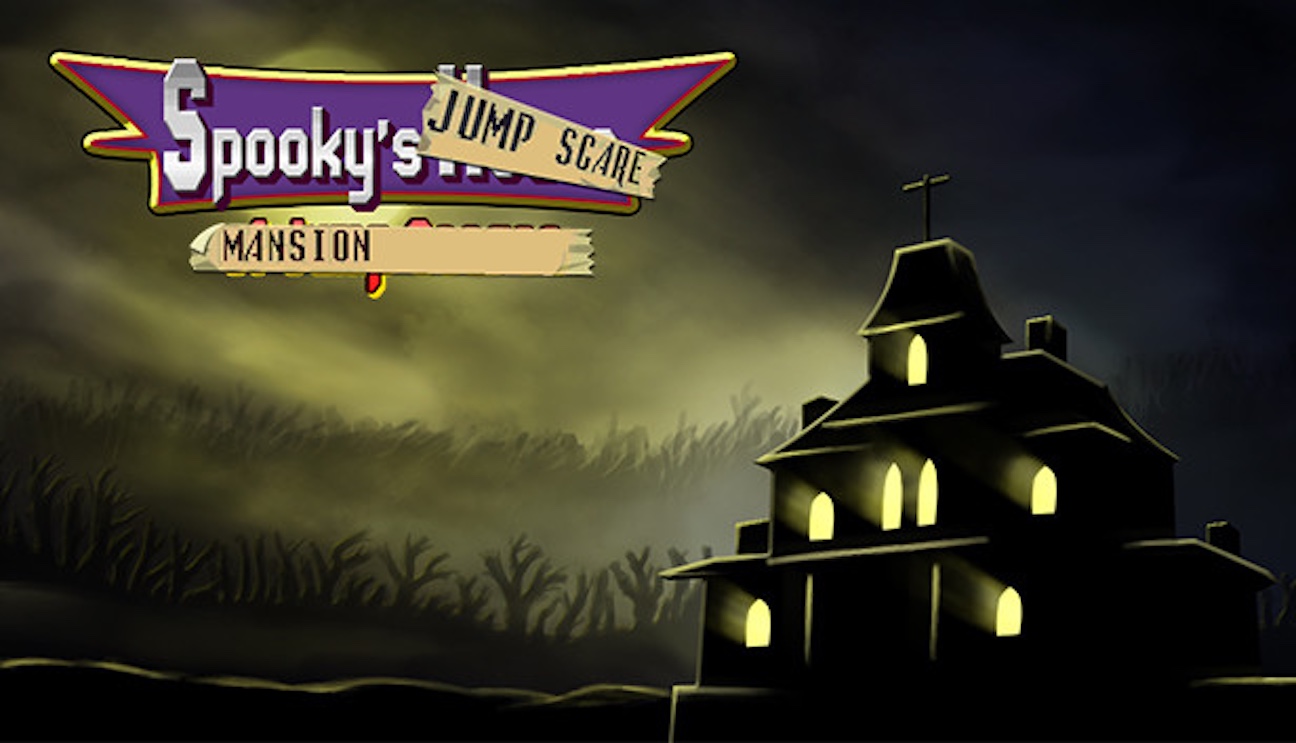 Okay, saying that this game isn’t what it seems is a complete understatement. You start off meeting a cute friendly ghost who lets you roam all 1,000 of the mansion’s rooms. However, with each room the graphics get less and less cute. The game’s slow descent into disturbing gore and terrifying jump scares make it a unique playing experience. 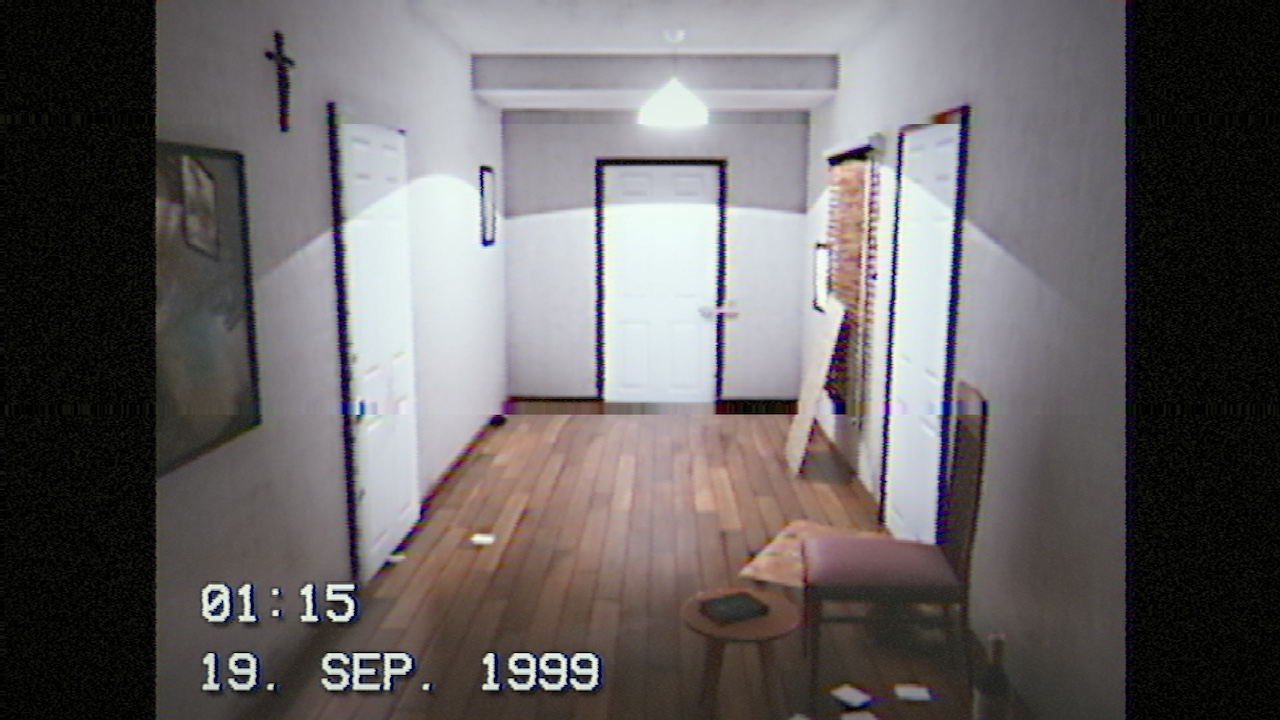 September 1999 is a found footage horror game that runs at only five and a half minutes. However, the grimy VHS visuals and use of first person perspective make this game fairly nerve-wracking and could have you keeping the lights on tonight. The game’s tense atmosphere is due to the almost completely silent audio, except for the increasingly loud knocks on the door.

You’ve got nothing to lose considering this game is only five minutes and entirely free. However, if you play at night you will probably lose some hours of sleep.

Finding a game that’ll have you both backing away from the monitor and saving you some cash is no easy feat. Yet, these games should be keeping you satisfied and terrified. Let us know in the comments your favorite free horror games! 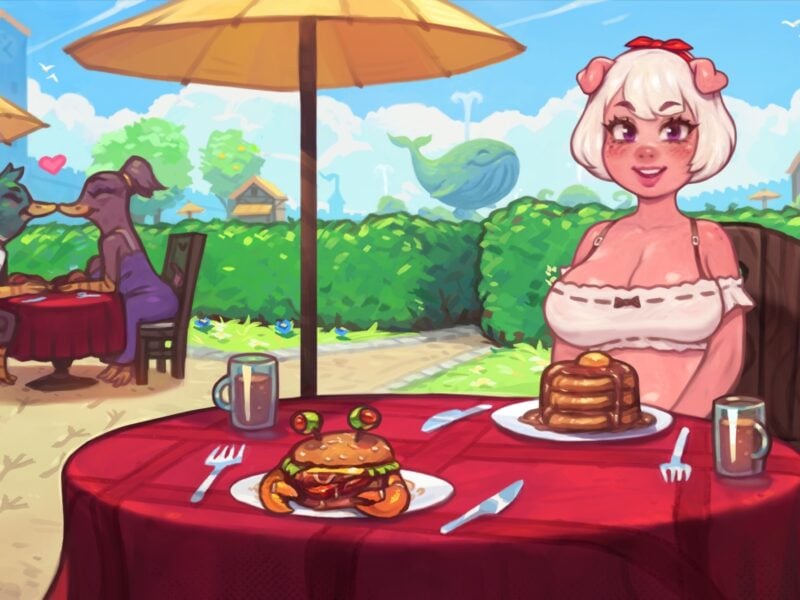