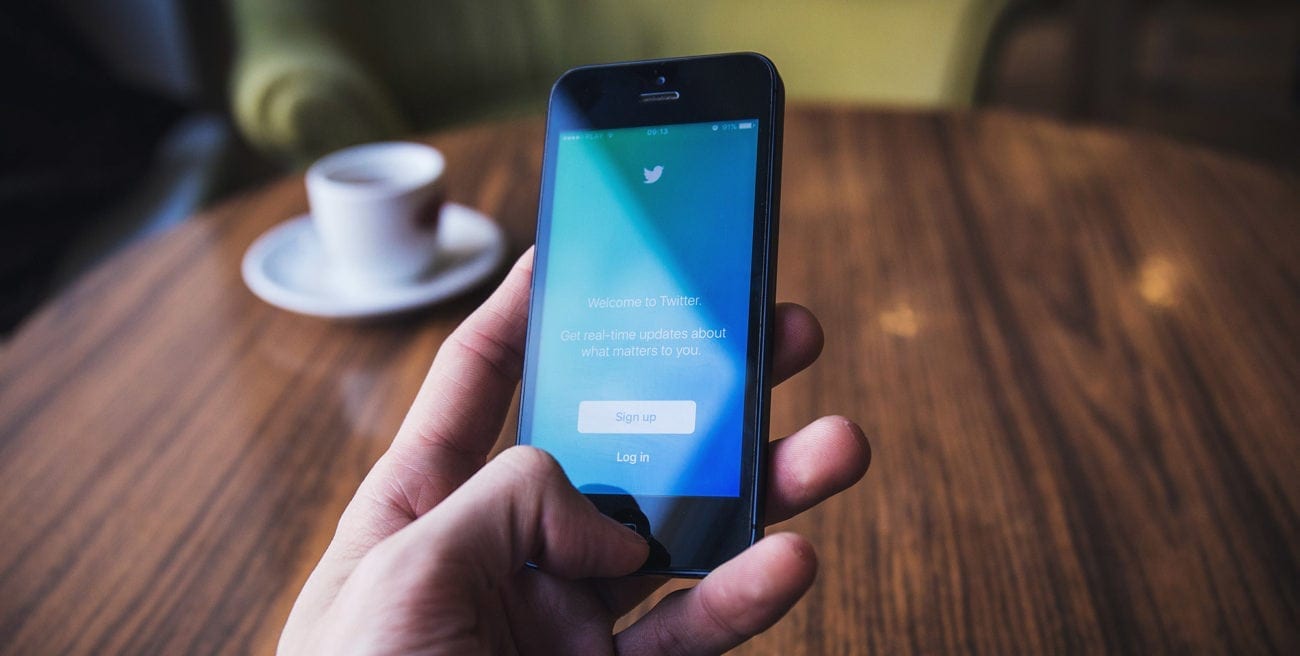 If all you’re currently using Facebook for is sharing dumb photos of what you did last Saturday night, scrolling through endless Twin Peaks shitposting, and stealthily stalking your secret frenemy, it might be time to log out of the social media platform for good.

Maybe you’ve spent the past year or so telling yourself you’re going to delete your account and never return to the damn thing ever again – take that, Mark Zuckerberg! – yet here you are still posting cat videos at 2am. The good news it that according to Business Insider, Generation Z is going to kill Facebook once and for all. Hopefully by pulverizing the thing with an onslaught of airborne avocados and those damn delicious Tide Pods grownups think they love so much.

Apparently teenagers are too “savvy, pragmatic, open-minded, and individualistic” for the social media site and are also too “socially responsible” to bother with its nonsense. Which is all a big way of saying they think Facebook is a bit crappy, really.

We’re inclined to agree and will frankly be dancing on its grave as and when it finally bites the big one. For filmmakers, this news should be fairly exciting, especially as it’s probably one of the worst platforms of its kind for creatives. If you haven’t already, you should think about leaving Facebook in the dust and jumping ship to all these social media sites instead. Here are all the other platforms every filmmaker should be using instead of Facebook.

Snapchat is probably one of the best online marketing tools currently available for filmmakers. It’s a visual medium that allows you to show off your craft a little while showcasing some behind the scenes videos of whatever movie you’re working on, safe in the knowledge that your audience will see it.

Meanwhile, with prestigious filmmaking competitions cropping up around the platform like Tribeca Snapchat Shorts, Snapchat also provides the potential for a unique and constrictive filmmaking platform that can “yield imaginative rewards.”

Twitter is a great way for marketing yourself (if you don’t mind posting all of your dumb, witty thoughts throughout the day with varied success).

Twitter is also a great way to connect with the filmmaking community, find work opportunities, and discover pearls of inspiration from the Twitter accounts of filmmakers like Spike Lee (Do The Right Thing), Ava DuVernay (A Wrinkle in Time), Lexi Alexander (Punisher War Zone), Guillermo del Toro (The Shape of Water), and Edgar Wright (Baby Driver).

If you mostly use Facebook for the community aspect of the social media site and are staying there just for the occasional tidbits of advice or job postings of filmmaking groups, you need to make a permanent switch to Reddit. There’s just about any and every filmmaking community you could possibly imagine on the forum networking site, from localized subreddits like NYC Filmmakers, educational subreddits like Intro to Filmmaking, and skill set specific subreddits like Cinematography.

We’re of the opinion LinkedIn is also going the way of Facebook and is essentially a bit of a dead end option. However, if you still rely on Facebook for maintaining professional relationships, it’s absolutely time to check out of the social networking site and check back in with LinkedIn.

LinkedIn is great for nurturing connections with clients while showcasing your own career highlights, but LinkedIn has also become increasingly useful for finding – or being found for – filmmaking opportunities and competitions.

As well as being the classier younger sibling of YouTube, Vimeo is also the best portfolio platform a filmmaker could ask for.

It’s time to trash that dusty Facebook page you started five years ago to showcase your short films and keep your showreel clean, concise, and to the point on Vimeo instead. Wired once described it as being “LinkedIn for indie filmmakers” but without that kid who bullied you in middle school constantly sending you requests to “connect” with them.

This one is a no-brainer for anyone working within a visual medium. Combining the creative functionality of Snapchat with the networking opportunities of Twitter, Instagram is a flexible marketing tool that provides simplicity where Facebook drives clutter.

While promoting yourself and your work on the platform, there are also a lot of great filmmakers to be followed on Instagram to inspire your own creative spark like Martin Scorsese (Taxi Driver), Jordan Peele (Get Out), and Ana Lily Amirpour (The Bad Batch).