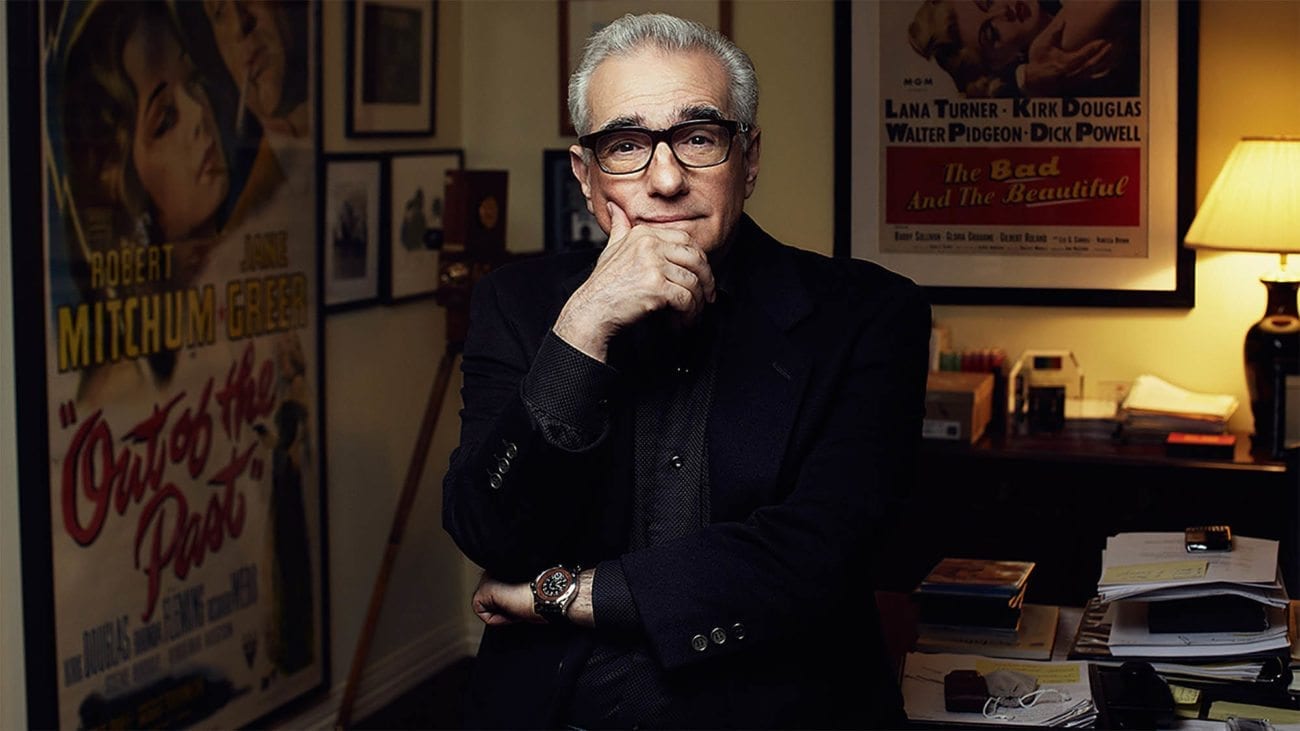 Before social media and Instagram became an integral part of every moment of our waking lives, filmmakers were complete strangers. You may have known their name and their face, but beyond a few fleeting insights revealed in a newspaper interview, their life away from set was a total mystery.

With Instagram everything has changed, and we’re so glad it has. Twitter may have satisfied our lust for juicy details, whisperings of upcoming projects and behind-the-scenes gossip, but it wasn’t quite enough. We want visual evidence that yes, the lives of talented directors and filmmakers are far more exciting than ours.

Whether you want to discover more about your favorite directors, feel like you’re at an after-party you weren’t invited to, or simply brighten up your feed, Instagram is the place to be. Here are the filmmaking accounts that are absolutely essential to follow. 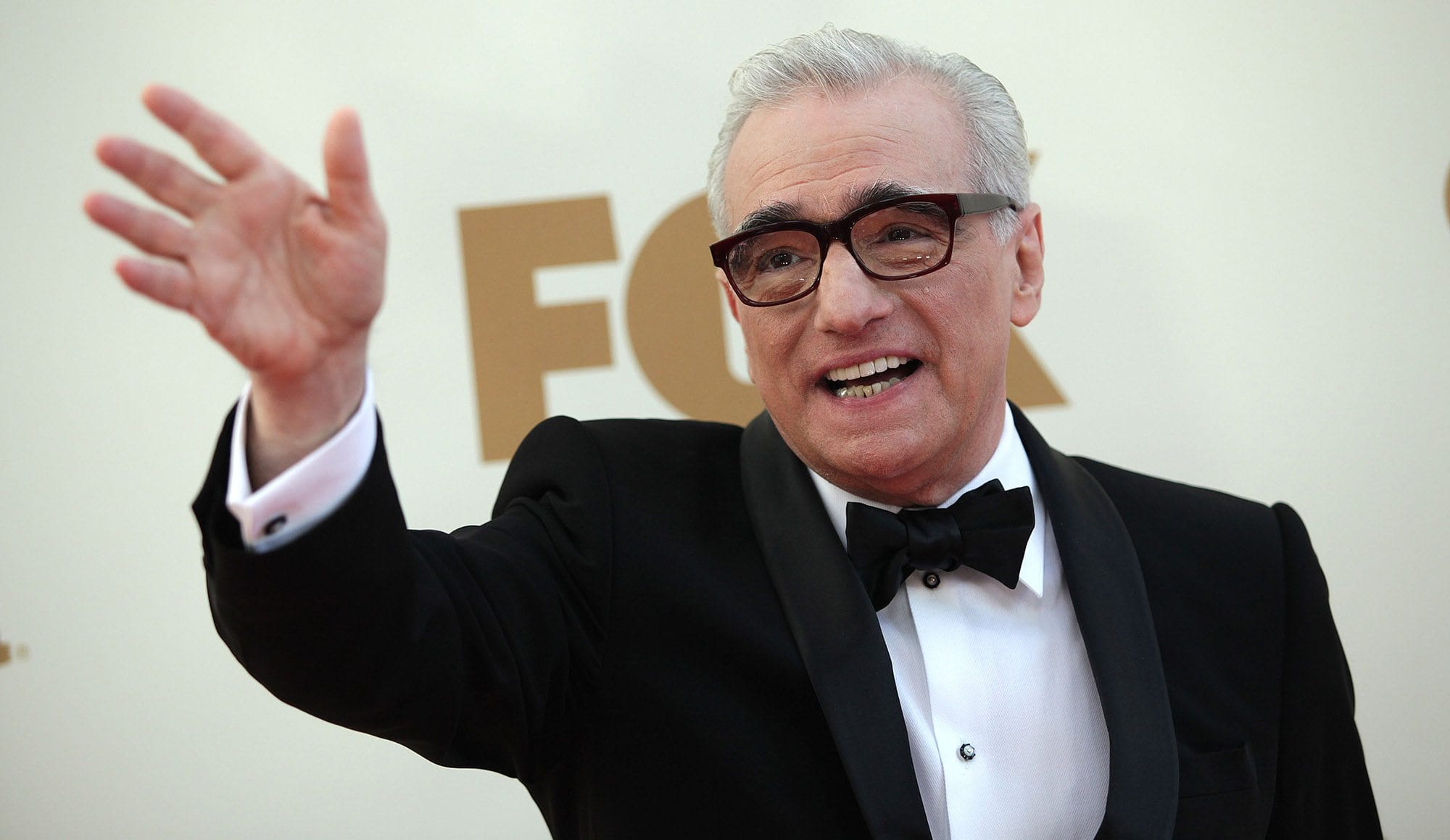 You wouldn’t think it watching his films, but Martin Scorsese (The Irishman) is adorable. Come to think of it, Hugo was pretty damn precious, so it makes sense that one of the oldest auteurs in the business has the cutest Instagram account around. Whether he’s posting sweet pictures of his dog, Mac, or sharing his family parties, his posts are guaranteed to make you smile just as much as his films make you wince.

Speaking of dogs, you can find Barry Jenkin’s Lil Puppy Cashew on Instagram, criminally with just over 300 followers. Barry himself is on there too, and has just become a ray of positivity since his Best Picture win for Moonlight. Check him out for film and music recommendations, style advice, and, of course, his winning smile.

Jordan Peele loves fan art, and he’s not going to stop posting it any time soon. You could discover your new favorite Instagram artist on his page, as his profile features dozens of stunning fan-made posters and artworks based on his debut film, Get Out. Let’s hope he continues the trend when his next film is released.

Surprisingly, Darren Aronofsky is a beast on social media. He’s mostly in full promo-mode, either for his latest dividing film, mother!, or for his upcoming documentary series One Strange Rock, but there are some brilliant gems that shine through.

Characteristically moody and inventive, his recent promotion project involved projecting the title of mother! onto various landscapes, and the results may be more visually interesting than the actual film.

Instagram is tailor made for cinematographers. If you need a break from press junkets and reposts of news articles that come with following directors, Rachel Morrison’s page is straight up gorgeous and almost exclusively made up of picturesque landscapes and portraits that stretch the capabilities of lighting, color and depth of field just as much as her work on Mudbound and Black Panther.

Despite A Wrinkle in Time’s less-than phenomenal success, Ava DuVernay is quickly becoming Hollywood’s next hot ticket. Already signed to direct a DC movie, she’s become a force for under-represented voices and one of the most desired directors in Hollywood. Her Instagram is a must for news and insight, and will also clue you in to more underappreciated filmmakers you should be paying attention to.

Currently caught in a legal battle with The Weinstein Company, his next film, Fahrenheit 11/9 is sure to cause a stir, and you can follow his page to get in on all the action. Don’t expect scenic vistas or glamor shots, but do expect your feed to suddenly become very political. Side effects could include political awareness and a strange desire to yell at bankers.

Supercool, stylish and hilarious director of A Girl Walks Home Alone at Night and The Bad Batch is living her best life and wants Instagram to know it. Get on her page for behind-the-scenes goodies, fashion tips and a whole lot of partying.

Good Time proved these guys are the real deal. Although they have a shared Twitter account, you’ll have to find them separately on Instagram, but it’s totally worth it. Their visual aesthetic is to die for and proved that they’re talents to watch, both their upcoming projects and their online presence.

Another essential cinematographer, Morano has done tender work for Kill Your Darlings and The Skeleton Twins and has recently upgraded to directing, include a few episodes of The Handmaid’s Tale as well as her feature debut, I Think We’re Alone Now. Starring indie darling Elle Fanning (Super 8) and Peter Dinklage (Game of Thrones), it garnered significant praise at Sundance.

If Edgar Wright isn’t one of your favorite directors you’re not doing movies right. The director of Baby Driver and the Cornetto Trilogy’s Instagram has everything you want from a filmmaker’s Instagram. Visually stunning holiday snaps, behind-the-scenes insights and obscure film recommendations, we’d be surprised if you’re not already following him.

Flip out all you want, but we’re pretty sure Rian Johnson made the most visually stunning Star Wars film to date. His Instagram is just as luscious, and he’s currently in the mood for black and white. A hint towards a more classic color palette for his upcoming trilogy, perhaps?

Roger Deakins (Blade Runner 2049) is sadly away from Instagram at the time of writing, but considering the title of the best working cinematographer is currently split between him and this man, you can’t go wrong with given Chivo a follow. Stunning portraits and impeccable landscapes, his page is Lubezki (Children of Men) doing what he does best and we love it.

Smith’s films don’t exactly attract the phrase ‘visual splendor’ all too often, but it’s worth following Hollywood’s geekiest director for news and stories. We also had no idea he and his Jay and Silent Bob co-star had a cameo in one of his episodes he directed for The CW’s The Flash until we checked his page out, so it’s always worth a look.

Boots isn’t verified on Instagram yet but we assure you he’s the real deal. Sorry to Bother You has every chance to be the film this year that changes everything, so we’d recommend following him early to get in on the buzz and prove yourself as the coolest amongst your film snob friends.