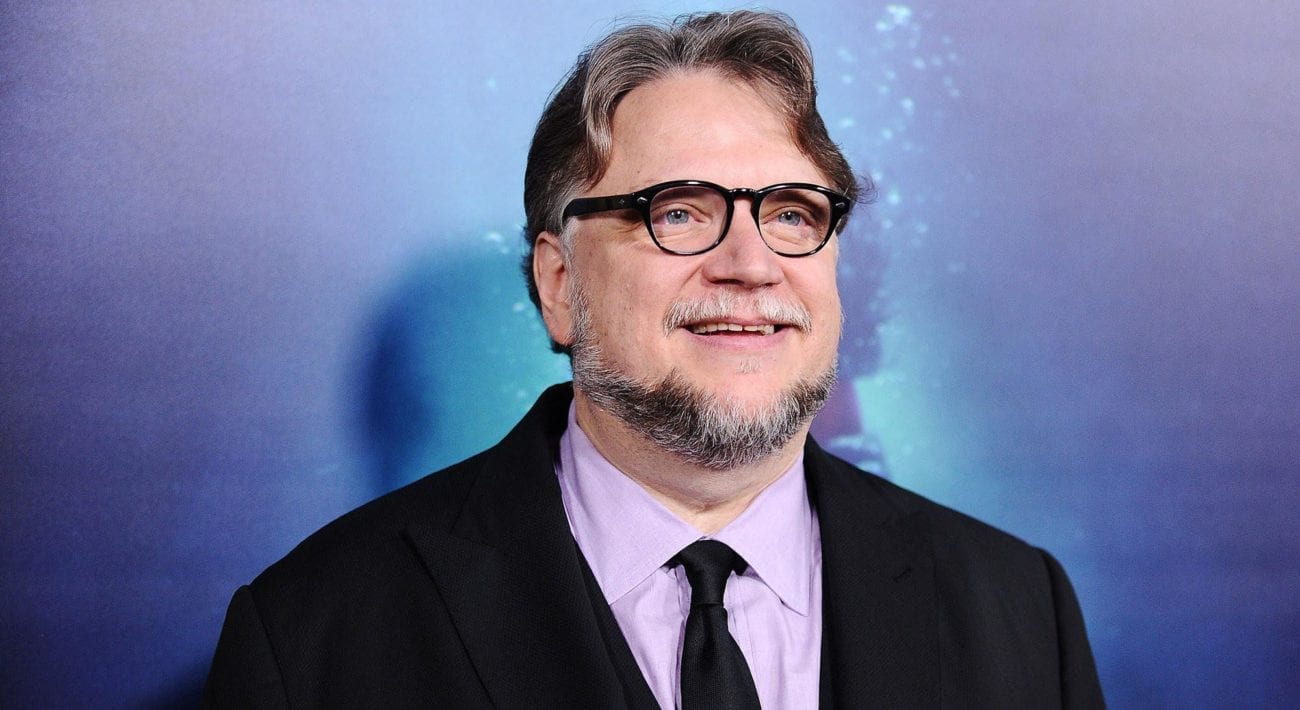 Social media is one of the most useful tools for modern-day filmmakers, providing free or affordable platforms to promote work, endless networking opportunities, and countless sources of inspiration that just weren’t available before the rise of the internet.

One such site is Twitter and aside from annoying your friends and family with musings about your day, the platform is packed full of interesting content and engaging opinions. Whether you’re a film buff or a filmmaker, chances are you’re following a whole host of A-listers on your account. However, the key to insider information comes from those behind the camera. So log in and get ready for some serious inspiration – here are the filmmakers definitely worth a follow. 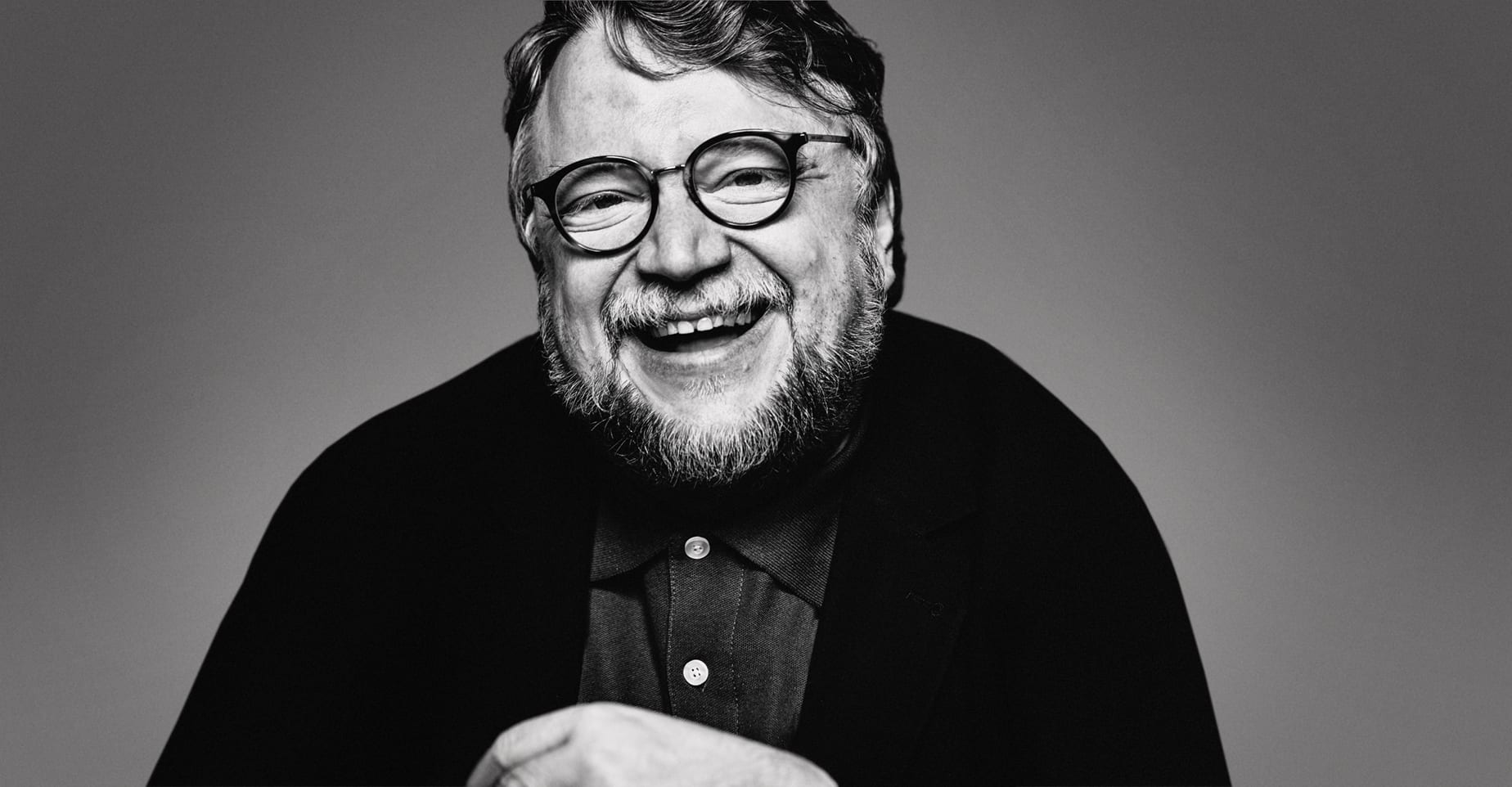 While Guillermo del Toro (The Shape of Water) is a bit of a newb to the Twittersphere, he’s quickly become one of the most interesting and engaging filmmakers on there. Expressing his love for cinema, art, and all things genre and retweeting anything and everything niche – from figurines to movie art to essential listicles – del Toro’s recommendations are unbeatable.

The award-winning director of Moonlight deserves an Oscar purely for his presence on Twitter. Not only does he champion the best TV shows and movies out there while retweeting inspirational quotes and film reviews, but he’s also an absolute comedic genius. That time he live-tweeted commentary on Notting Hill from a flight to LAX as a passenger watched it next to him? Pure LOL material.

Ava DuVernay is one of the most influential and important filmmakers in the industry today.

As the first African-American woman to win the Best Director Prize at Sundance Film Festival (Middle of Nowhere), the first black female director to be nominated for a Golden Globe Award (Selma), and first woman of color to direct a live-action film with a budget of over $100 million (A Wrinkle in Time), DuVernay is an inspirational figure. Follow her Twitter to stay updated on her latest projects and news about diversity and political issues in Hollywood.

While you’re all aware of the talents of Spike Lee (Do the Right Thing), perhaps you’re not aware of his Twitter account. With a strong voice and streams of essential film news, the outspoken director is definitely worth a follow. Right now there are also plenty of updates and a pinned Tweet on his upcoming masterclass, ideal for any budding filmmakers interested in learning from one of the greats.

As a daughter of working-class immigrants, Mynette Louie knows the struggles and strains that come with entering the moviemaking industry. The producer of numerous indie flicks and now the current president of Gamechanger Films – a company that invests in narrative features directed by women –her Twitter is a great one to follow to keep updated with intersectional feminism.

Director of Moon and the recently released Mute, Jones retweets a lot of goofy, interesting, and thought-provoking content that’ll get those cogs turning or will at least make you chuckle.

He’s also not afraid to speak out about political issues (he recently described Ted Cruz as “herpes in political form”) and he’s a pretty keen replier. So you never know – a follow with Jones could end in a captivating and engaging conversation with a major Hollywood director.

Shonda Rhimes is the producer & screenwriter responsible for hit TV shows such as Grey’s Anatomy, Private Practice, and Scandal, while her production company Shondaland also produced shows like How to Get Away with Murder and The Catch. She’s a great person to follow on Twitter as she keeps everyone updated on all of her projects and also promotes news about people of color in the entertainment industry.

For a little bit of light relief (and to keep updated on happening film events), Baby Driver director Edgar Wright is a perfect Twitter candidate, posting and retweeting a buttload of amusing videos, gifs, and photo sets that’ll be sure to make you chuckle in the same way you do when watching his films.

With so many movies available today, it can be tough to keep up with what ones are worth a watch. That’s why director Mira Nair’s Twitter feed is such a good source of inspiration, as she champions impactful films as well as the filmmakers behind them.

Lexi Alexander (Green Street Hooligans) is an outspoken director and advocate for feminist and political issues in Hollywood. Proving herself to be one of the most badass women in the entertainment industry (and in the world – she’s a former Karate world champion, don’t you know?), Alexander’s Twitter is the perfect source to keep updated on feminism and the fight for change in Hollywood.

While the experimental and innovative director doesn’t post as often as some of the others on this list, when he does it’s always great, mixing humor with insight and a dash of pure film fan enthusiasm.

Known for her work as a cinematographer on films like Kill Your Darlings and The Skeleton Twins (as well as receiving critical acclaim for directing the first three episodes of Hulu’s The Handmaid’s Tale), Morano’s Twitter is a winning combo of cinephile appreciation and political opinion, making it a great place to learn and get inspired.

Issa Rae gained acclaim with her webseries Awkward Black Girl, going on to co-write and star in the HBO series Insecure. But that’s not the only reason we love her – Rae’s outspoken about highlighting racial issues in the entertainment industry and her Twitter feed is dedicated to championing actors and filmmakers of color, keeping followers updated on current projects and happenings, and posting truly funny and personable musings.

Movie / TV comedy kingpin Apatow (The 40-Year-Old Virgin) is known for his social media presence, retweeting and tweeting regularly and pointing his followers to posts worth reading, viewing, and knowing about. He’s also not afraid to call people out on Twitter. Popcorn at the ready!