Bang for your buck: How much do film industry workers get paid?

It goes without saying that every single filmmaker in Hollywood and beyond does it for the love of cinema. But while seeing your name, face, or your creation on the silver screen is surely the biggest payment of all, there are also some hefty financial rewards that go along with making movies. With this in mind, we’re looking at the film industry workers who out of the cast and crew take home the longest line of digits. 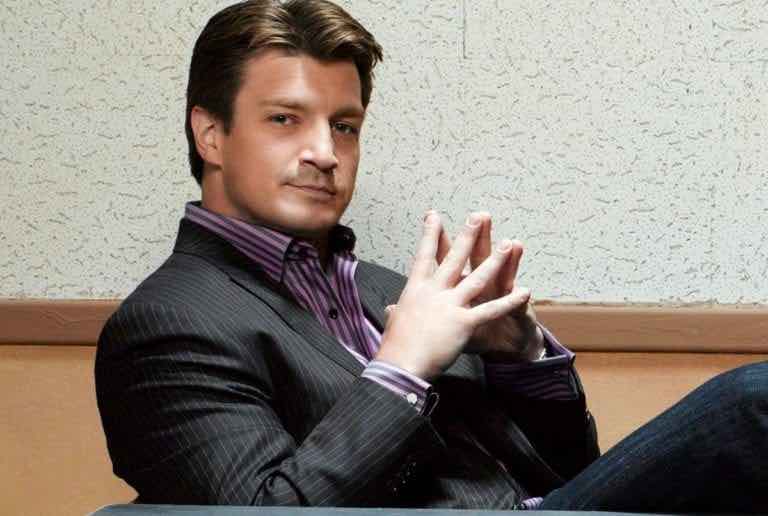 On any big budget movie, the lead is always going to earn the most because – let’s face it – they’re the ones who’ll be getting the butts on the seats. A big name actor can pull in the annual turnover of a small country in the developing world just for turning up on set. Supporting actors can pull in big numbers too and even a new face (in a lead role) can get between $100k to $300k if they’re lucky.

A first big budget movie for a director should pull in around half a million. But say that film was a huge success and the fans can’t imagine a sequel being done by anyone else, another digit might just get added to the end of that figure. 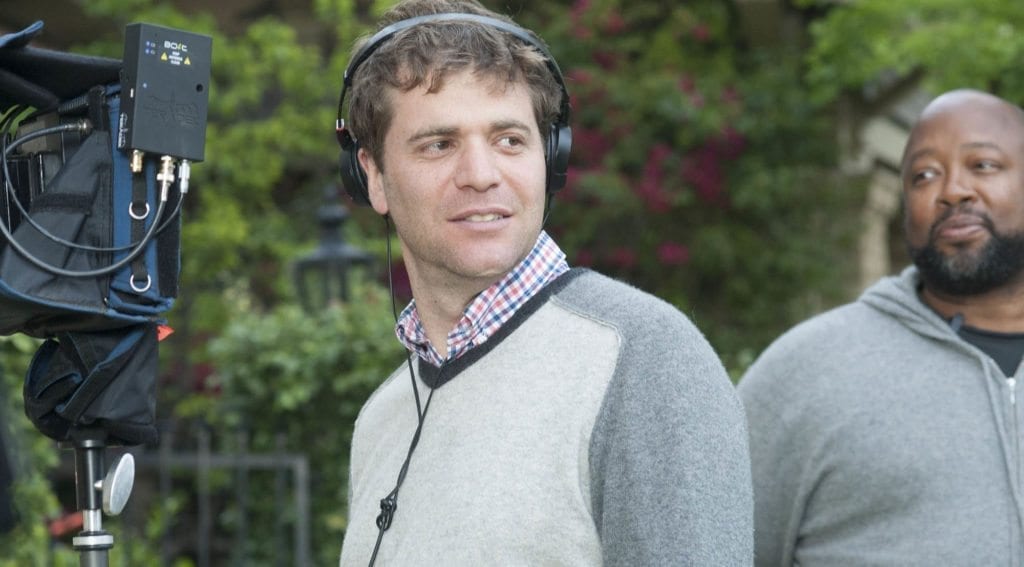 First time Hollywood producers will pull in around $250,000, moving up to $750,000 to a cool million if their career progresses and they make money for those in higher up positions.

New timers won’t be earning anywhere near as much as the big name writers. But the money isn’t terrible and will keep you in cigarettes, coffee, and second-hand books for a good while so that you can keep working on your writing and hopefully make it into the higher leagues. 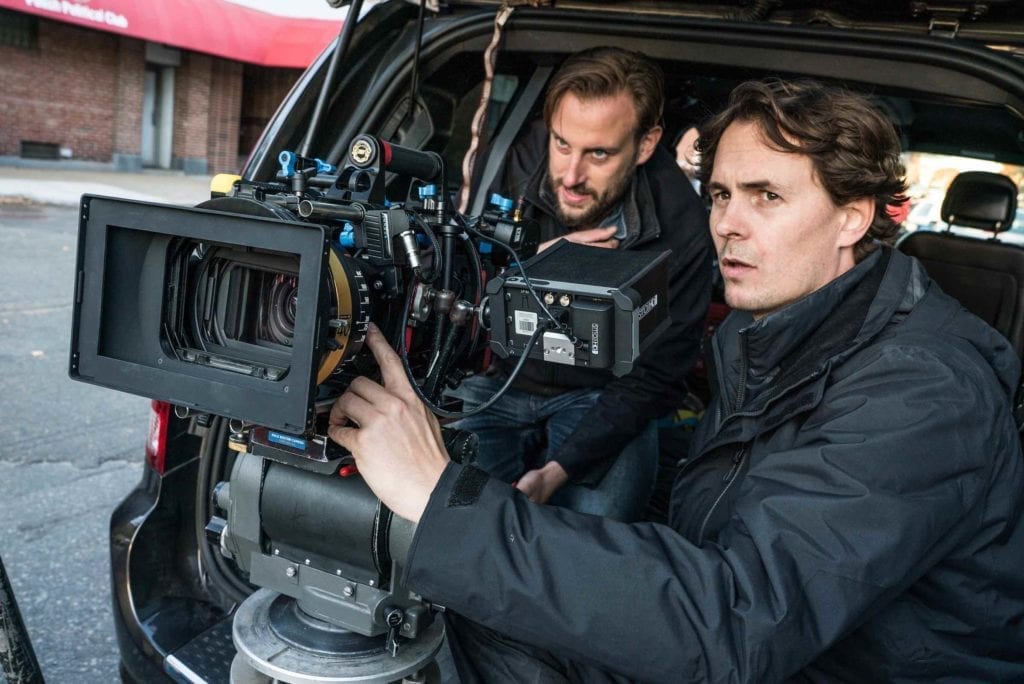 As the person whose job it is to make everyone look good (along with the makeup artists and personal trainers), you’d think directors of photography make bank. While they’re not the highest earners in the industry, the salary of a DP is definitely better than working in Kinko’s – a cinematographer with late-career experience can expect to earn an average total compensation of $75,000.

The production designer might appear in a movie’s credits as the art director and earns an average wage of $120,000 per year. But again, if your work stands out and does well you can be sure that over time that’ll reflect in your paycheck. 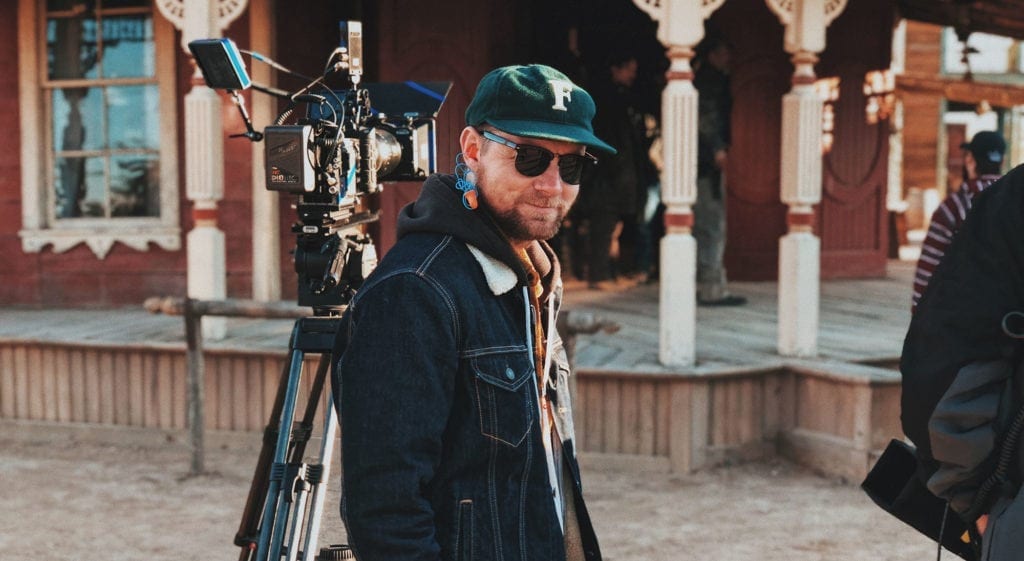 The key grip on a film is essentially the job your Dad would do, as the person who supervises all grip crews and reports to the director of photography. It pays okay but they’re going to moan about it anyway and they aren’t going to lend you anymore equipment so don’t even bother asking.

Being an extra is a long, thankless task for very little money. However, Steve McQueen (The Great Escape) started out doing extra work, so who knows? You might just end up being the next Steve McQueen (although don’t bet on it).