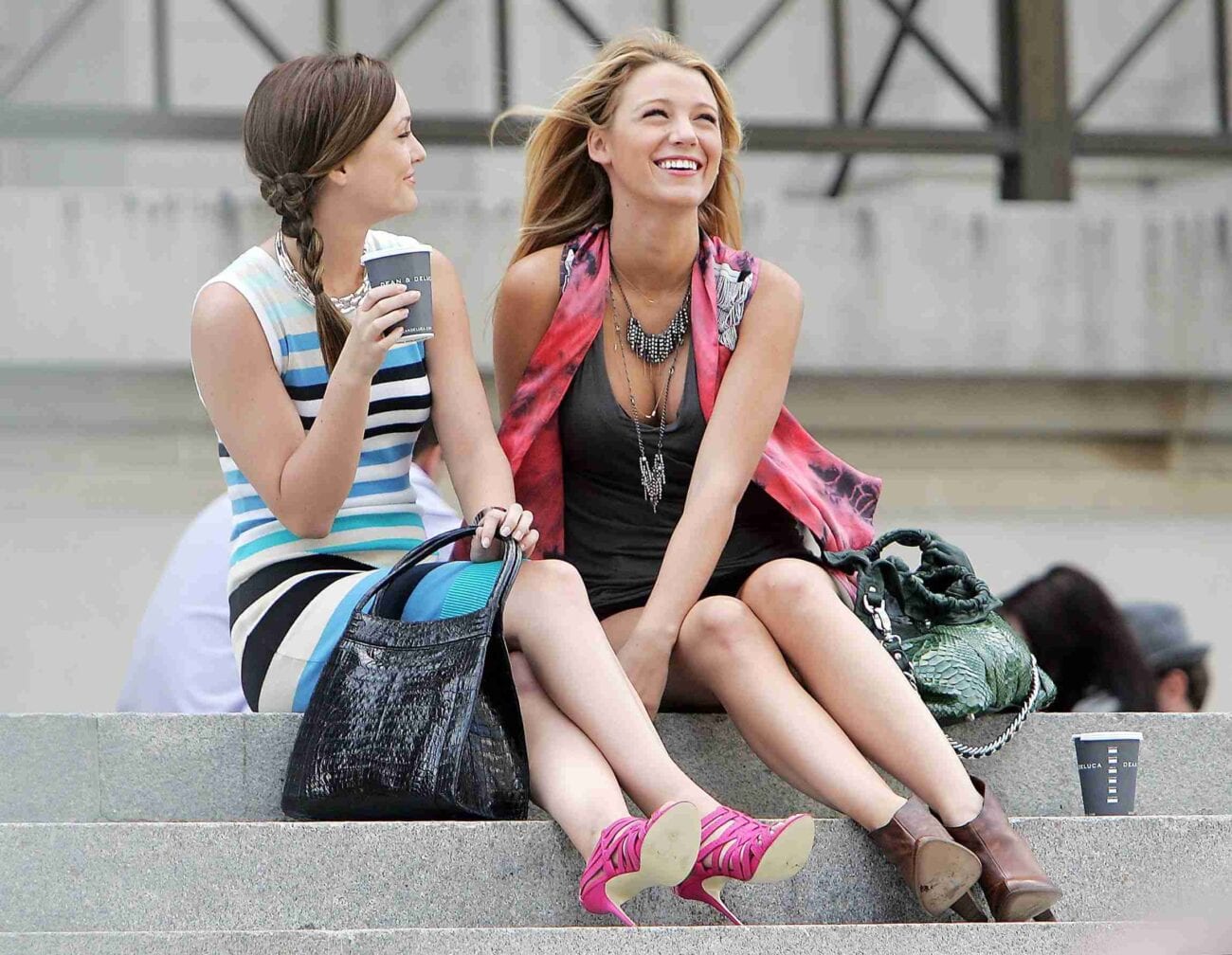 How often does it happen that you see something in a TV show or movie and feel like you want to be there? It’s happened with us: in The Devil Wears Prada, the Fountain of the Rivers on the Place de la Concorde in Paris where Andy has her breakthrough has been on our list for an awfully long time. So did the loft in LA from New Girl. Watching Gossip Girl brings luxurious New York venues to our list.

We may not have the wealth of the Waldorfs or the Basses, but we can certainly pretend we’re those iconic characters at those venues. In fact, there are tour visits designed specifically with a Gossip Girl theme. Let us save you some time & money and list down the best Gossip Girl-related tourist destinations below. 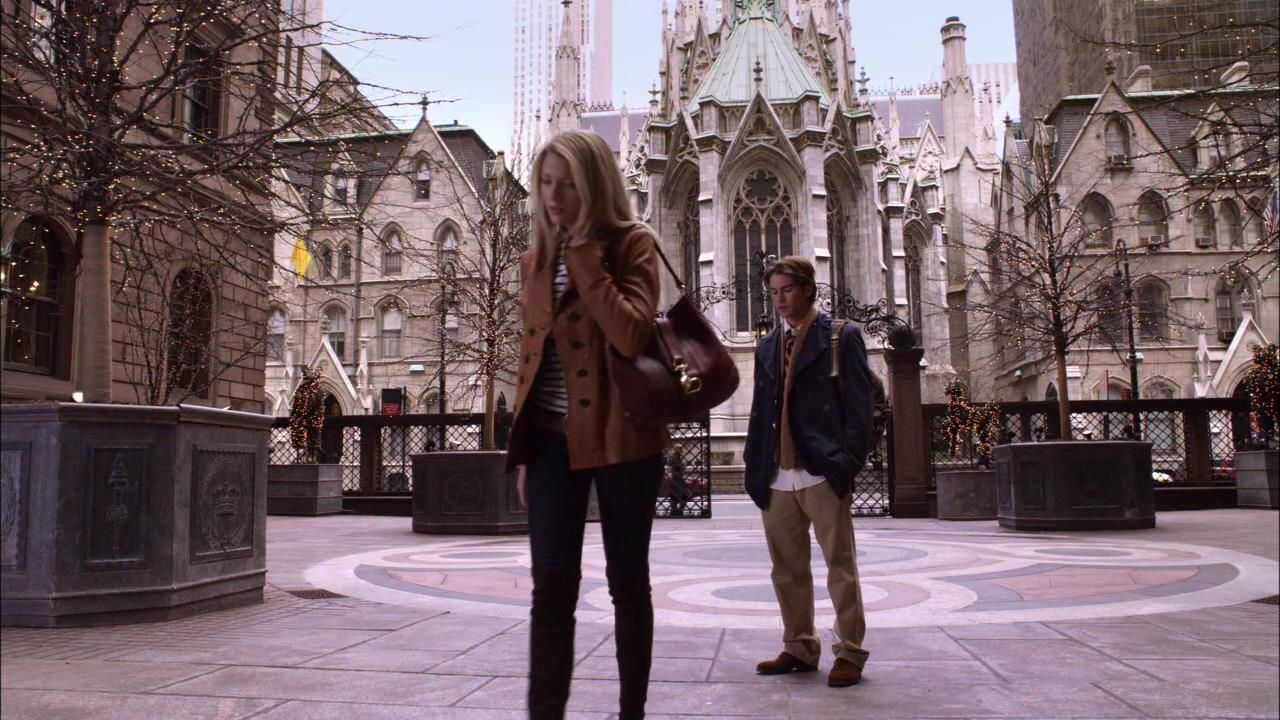 Serena van der Woodsen & Chuck Bass live here with their families. No one’s saying the hotel is affordable — it isn’t by a long shot — but you can at least pretend to be Serena walking home with perfect hair. The Palace Hotel on Madison Avenue is well worth a visit for a whiff of luxury, and if nothing else, you can dine at the restaurant. The Rockefeller Center is nearby too. 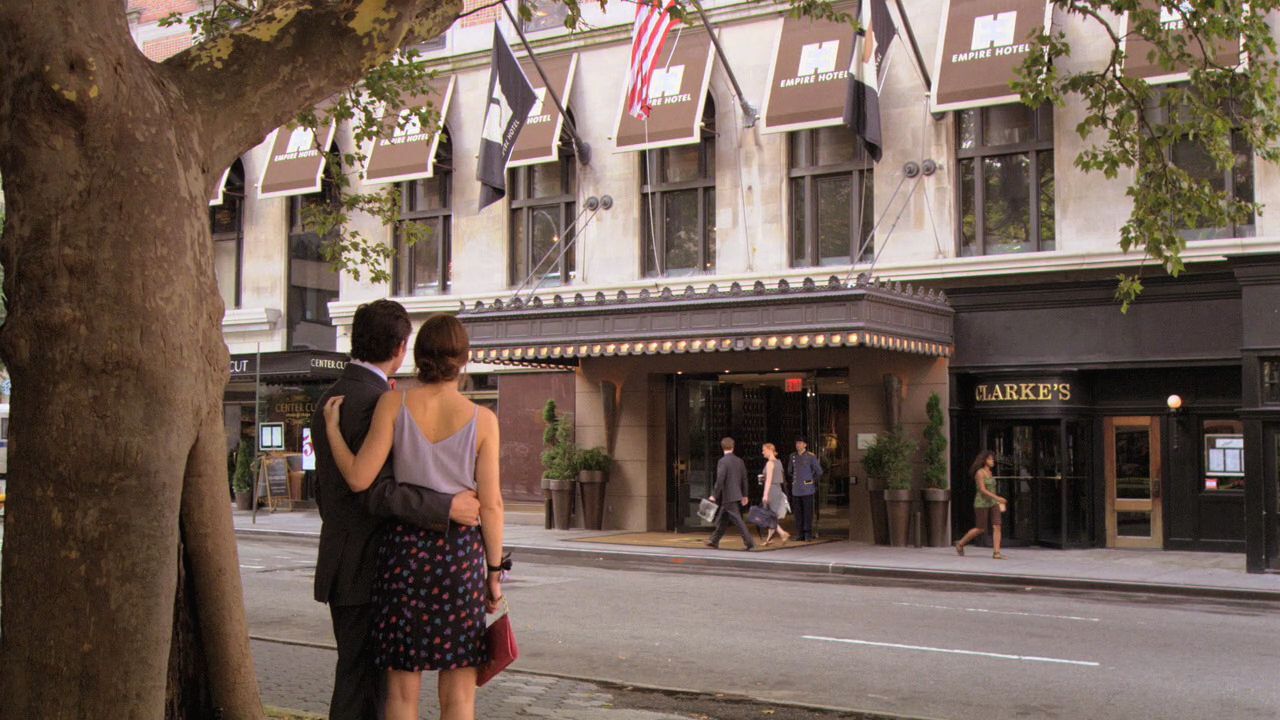 The Empire Hotel is a historic Upper West Side boutique hotel in New York, But it’s also the hotel Chuck Bass invests in during season 3. It is in close proximity to the legendary Lincoln Center & Central Park, and it provides an impeccable view of the city at The Empire Rooftop. Hit it up for a drink! 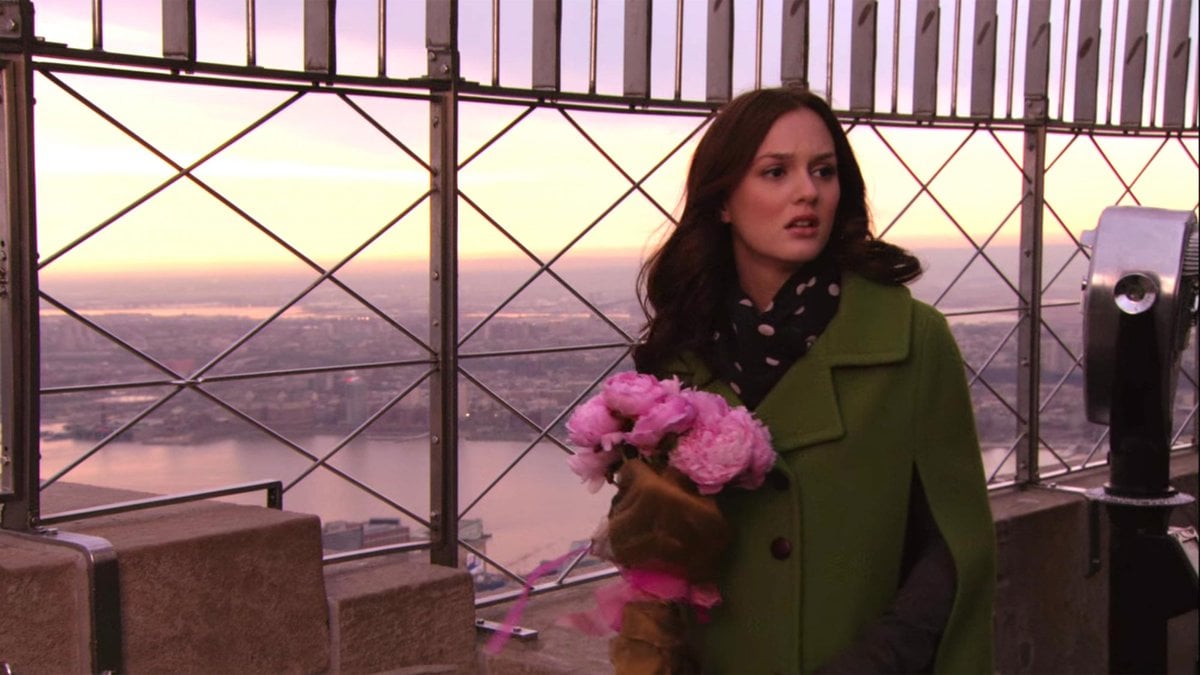 The Empire State Building is an iconic landmark in NYC with an epic view of Manhattan. Gossip Girl fans remember it from the episode where Blair has to decide whether to meet Chuck at the top of the Empire State Building or risk losing their future together. As episodes in the third season progressed, this moment and the moments leading to it are chaotic. 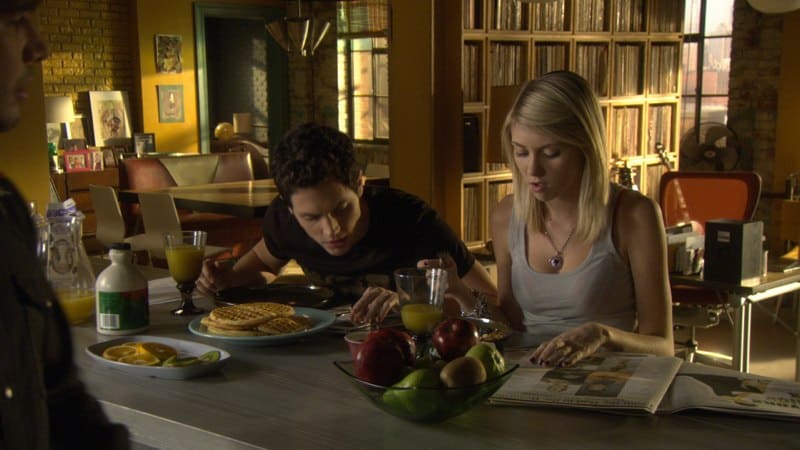 This hidden gem features Dan Humphres’s comfort food. Dan hangs out there in certain episodes, so clearly it’s nothing too fancy or luxurious, but then Blair goes on a date here (with Prince Louis), so the appeal of the restaurant shoots up on this list. What if we told you it’s an actual restaurant serving traditional Ukrainian food since 1954? Be sure to add it to your lunch plans when you chalk up your itinerary. 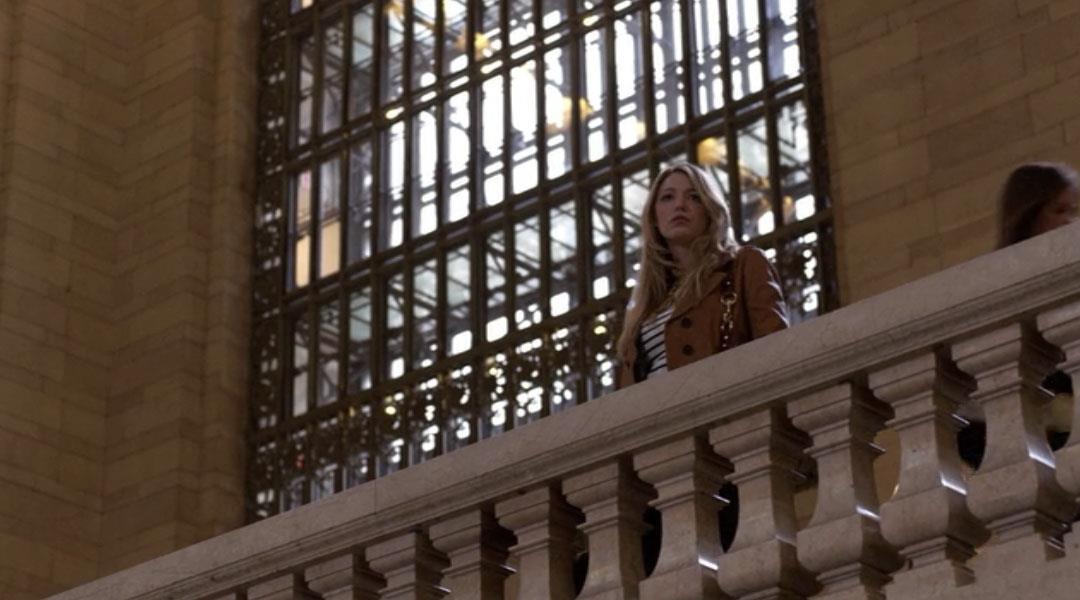 The most important moment in any of Gossip Girl’s episodes is when we first get a glimpse of Serena van der Woodsen returning home after something has gone down. It’s also how we get acquainted with Gossip Girl and her obsession with the NYC rich.

But let’s take a moment to celebrate the grandeur of the Grand Central Station itself: bustling with people, grand architecture, and even balconies for your people-gazing dreams. Like any central station in any city, it is a hub for shopping, dining, and cultural extravaganza, with a dollop of that NYC spirit. 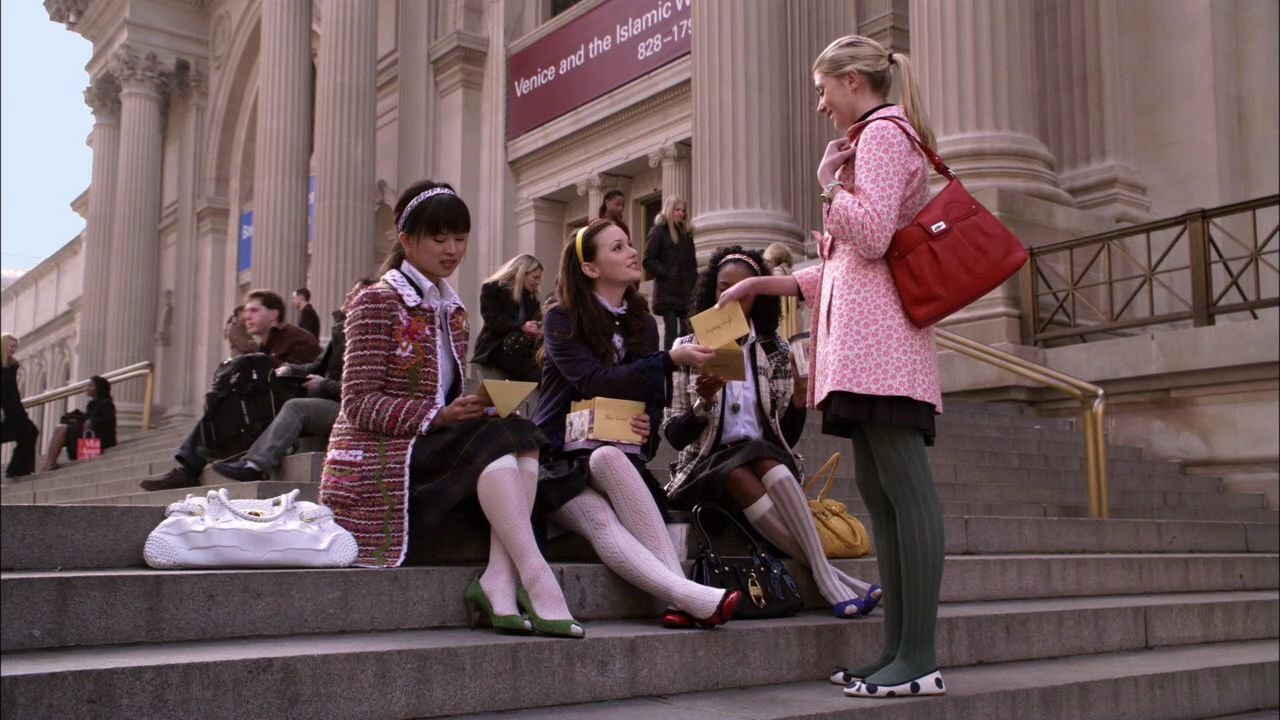 We don’t know of any teenage girls who hang out on the stairs of The Met. Maybe girls who frequent one of the most famous art museums in the world! After all, the Metropolitan Museum of Art houses some of the most well-known works of art in the world. You should get tickets to see them and spend an afternoon in this historic museum next time you’re in NYC.

On the steps where Blair, Serena, and their friends hang out in Gossip Girl episodes, you should catch a photo-op to pretend to be Blair with your headband on. If you want to go a step further, cosplay won’t be a bad idea. Who doesn’t love a hemmed school uniform? 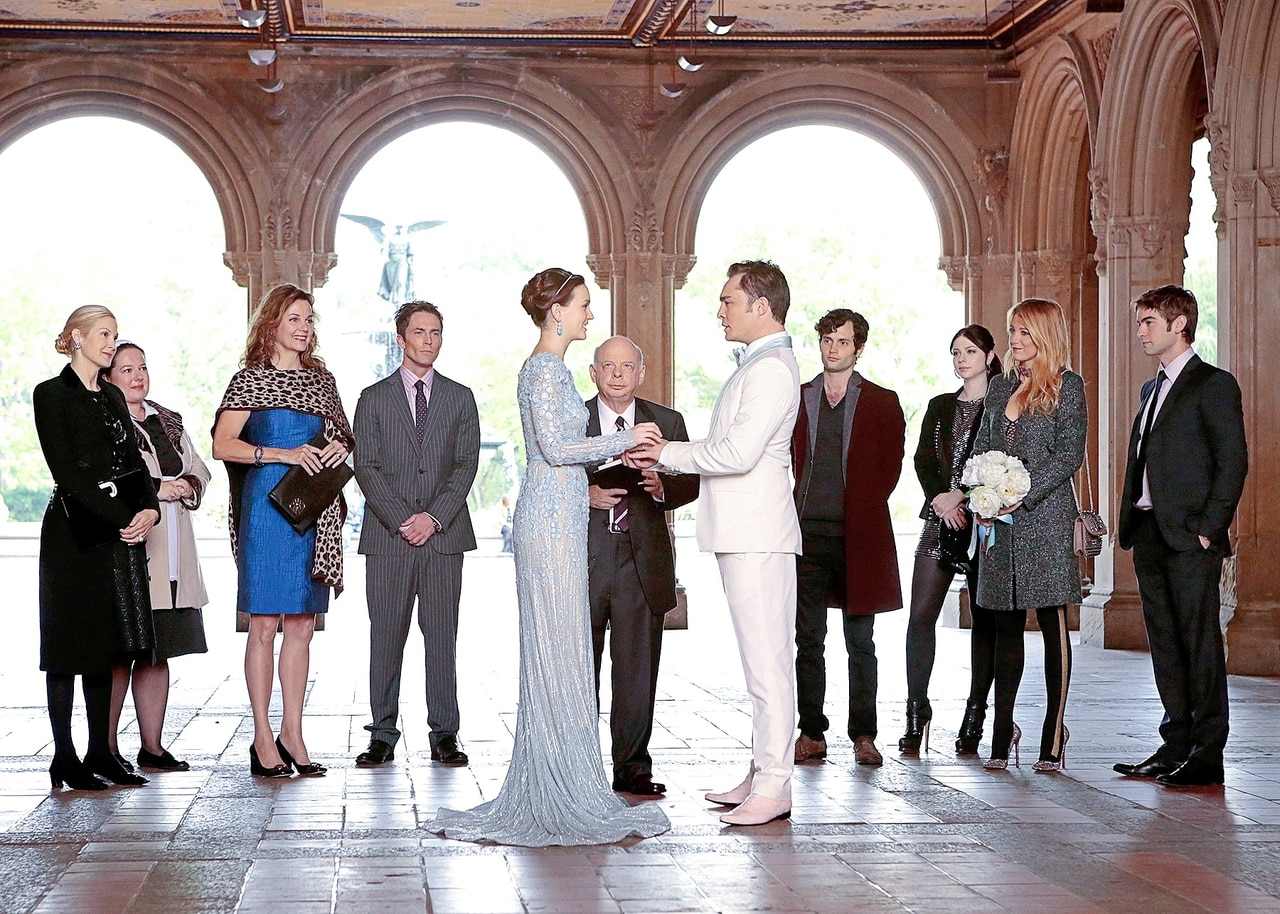 So many Gossip Girl scenes were shot in Central Park, the true spirit of NYC. No visit to New York is complete without a stroll in Central Park, so be sure to visit the iconic Bethesda Fountain where Serena & Blair call a truce, and where Chuck & Blair finally get married. 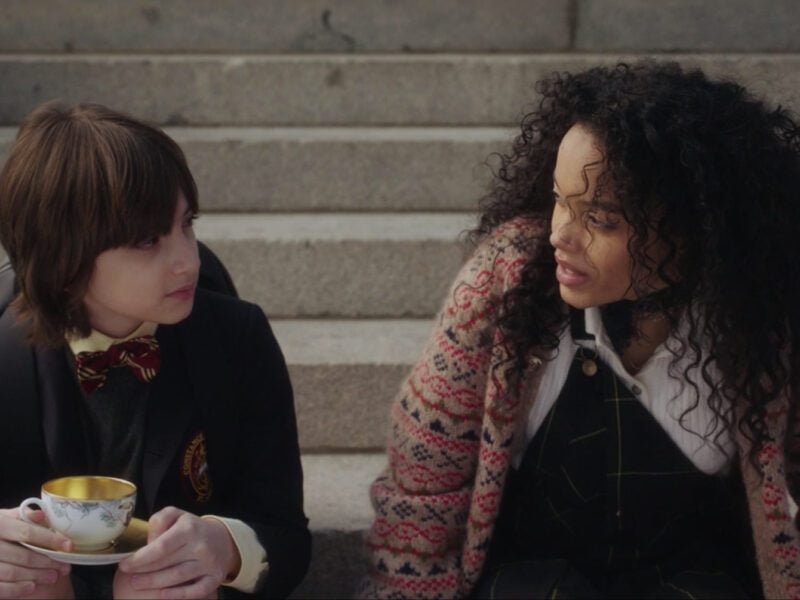 ‘Gossip Girl’: Is that Georgina’s son appearing in the HBO Max reboot? 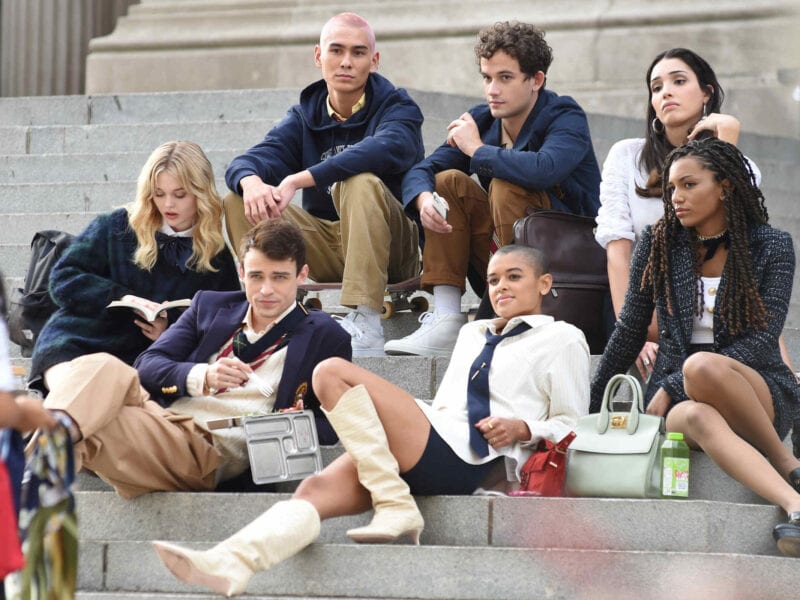