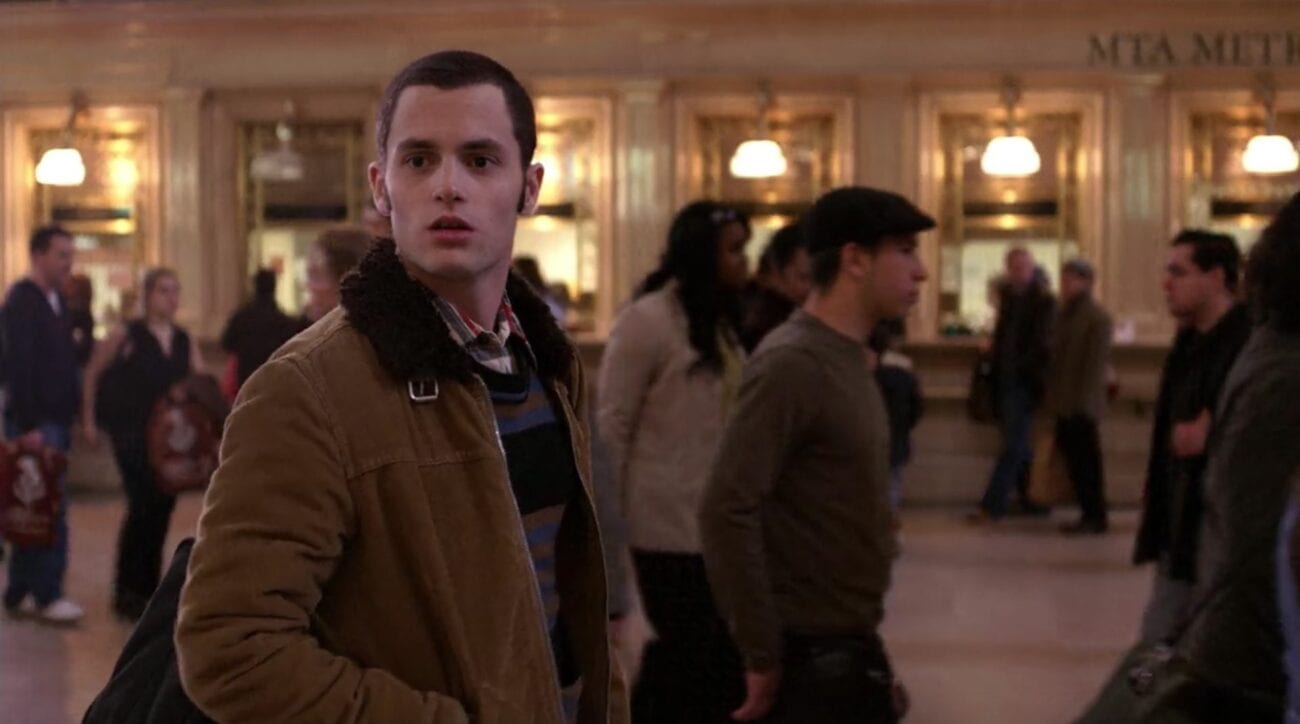 Dan is a creep on ‘Gossip Girl’: These disgusting moments prove it

Now that the Gossip Girl reboot is getting closer, it’s a great time to reflect on how cringy the character of Dan Humphrey really was. The reboot is coming sometime in 2021 with a ten-episode arc on HBO. If it does well, like we assume it will, a second season will definitely happen.

Although the original creators are the ones bringing the reboot, it doesn’t mean the original cast members will all be making cameo appearances. This includes Penn Badgley’s, Dan Humphrey. The real question is – does anyone want to see more of that creepy guy anyway? 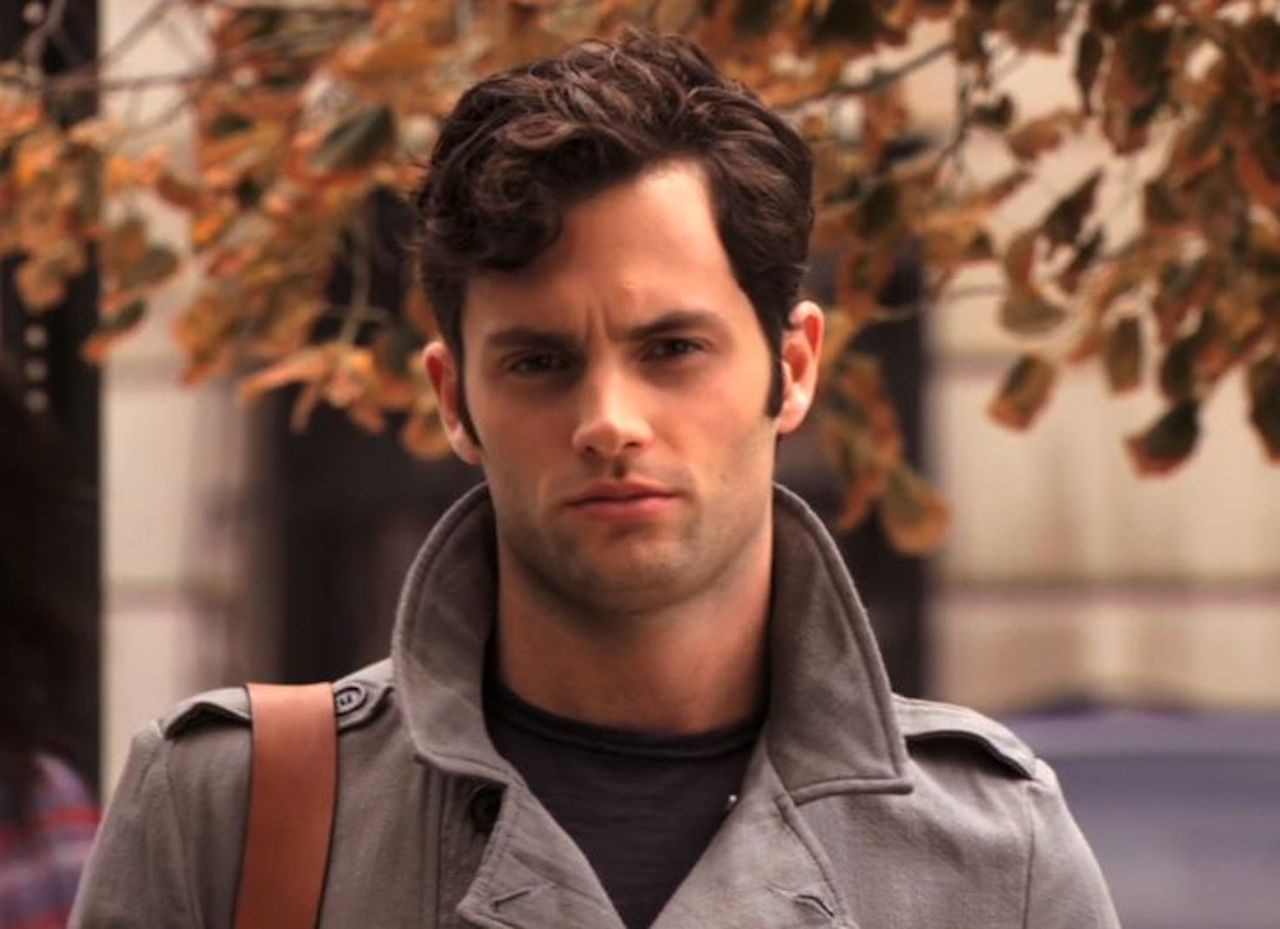 Why Dan Humphrey is the worst

Dan Humphrey was desperate to be part of the “in” crowd during his high school years, so he created a female online persona by the name of Gossip Girl. He utilized his gossip platform to post rumors, gossip tidbits, and heavily stirred up drama about his classmates. The first-ever story he posted was about the girl he supposedly loved . . . Serena van Der Woodsen.

She was photographed wearing a white dress that was completely wet from some sort of splash. He posted the pictures and the rest was history. If he truly loved Serena as much as he claimed, why would he constantly be posting negative things about her on the internet . . . the internet, which lasts forever? 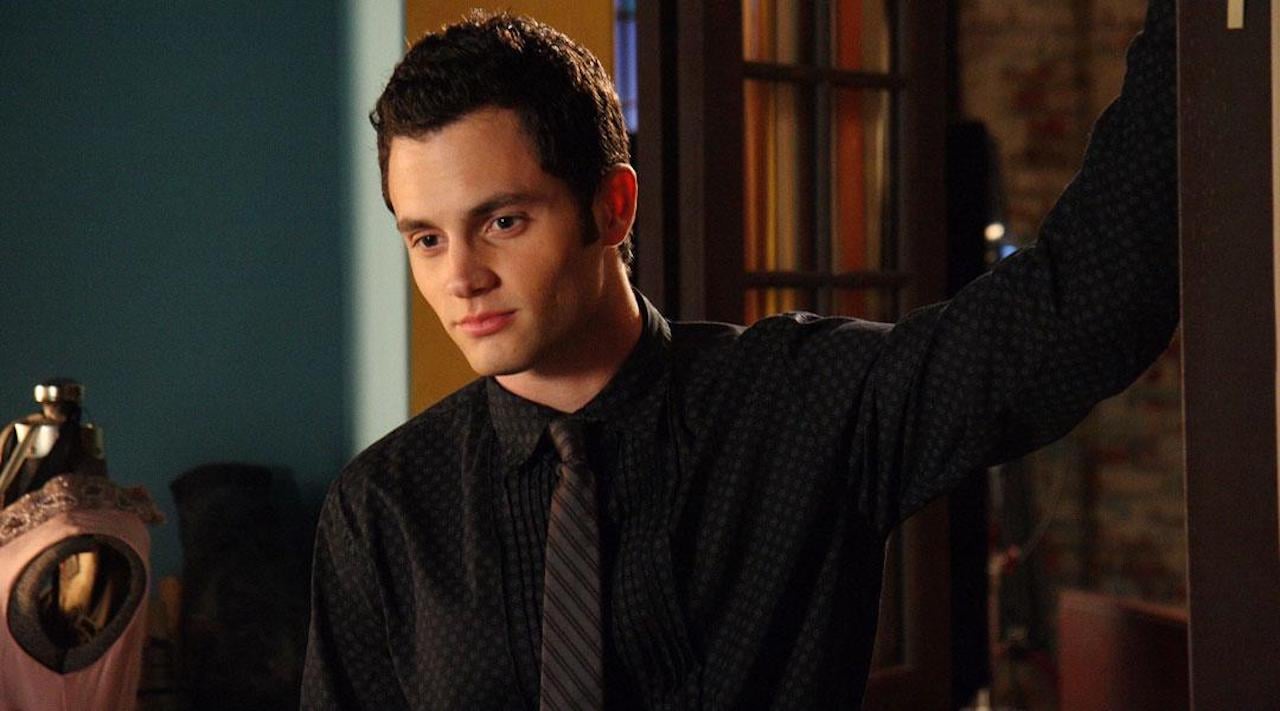 Any time the female characters in Gossip Girl did something that was slightly questionable in Dan Humphrey’s eyes, he was quick to slut shame and it wasn’t cool. One example is his disgust at Serena hooking up with a teacher when he previously also hooked up with a teacher himself. He also slut shamed his younger sister Jenny after she had sex ONE TIME, because it happened to be with Chuck Bass.

Dan Humphrey always tried to white-knight the ladies in his life by pretending he was a literal knight in shining armor, coming to their rescue. His rescues were often laced with judgement & disapproval so were the rescues even valid at that point? 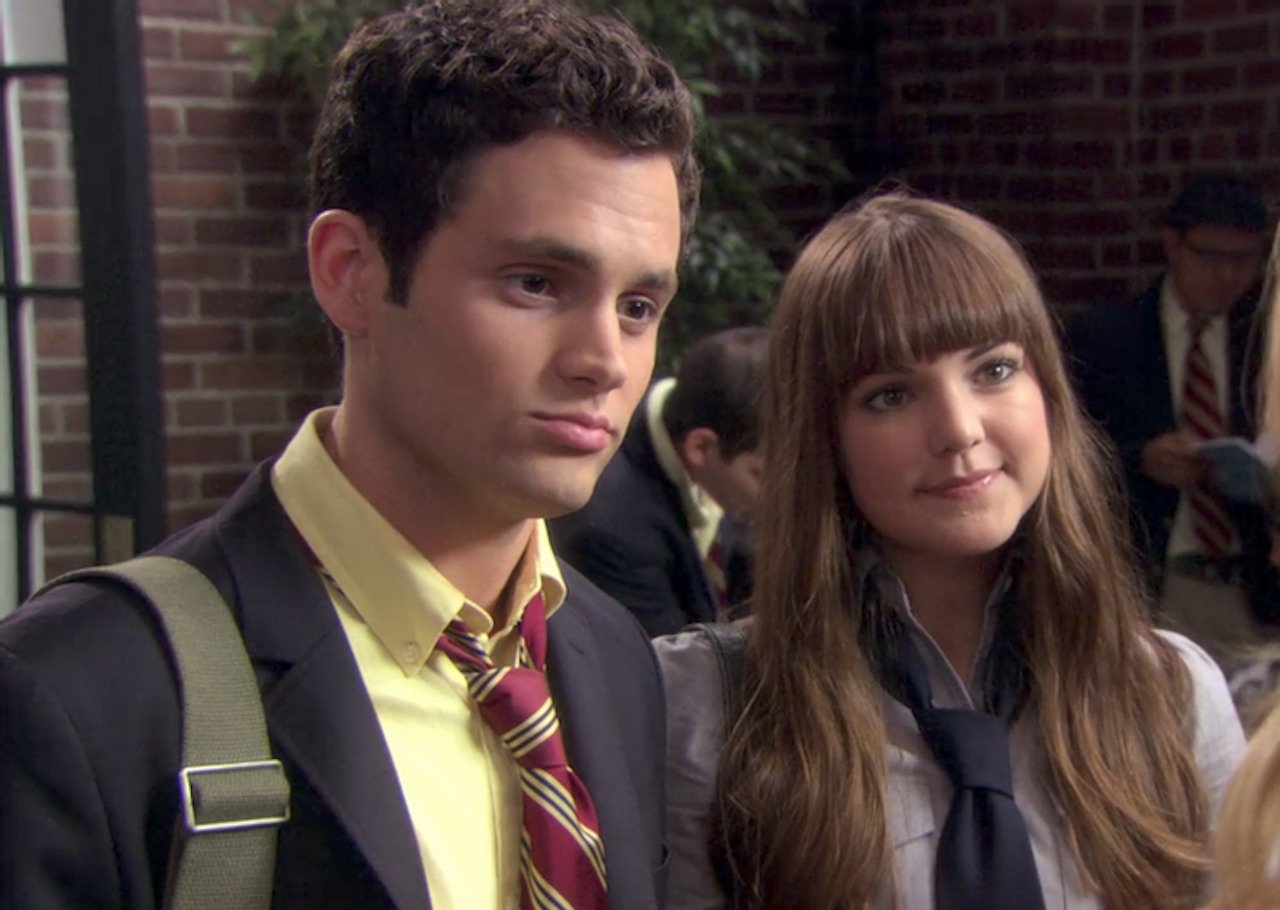 Dan Humphrey had a lot of negative tendencies, but there were a handful of redeeming qualities he had too. For one, he was consistent. His goal to become part of the Upper East Side of Manhattan’s inner circle started early on and he stuck with it until he got what he was after. Dan was also a very loyal friend, especially to Nate Archibald. When Nate was temporarily homeless, Dan invited him to move in.

Even though the boys shared a common interest in Serena here & there, they maintained their friendship through it all. Lastly, Dan Humphrey was incredibly intelligent. From excelling academically in high school & college, to being able to design & code an entire gossip blog, to becoming a New York Times bestselling author – His intelligence was apparent.

But are any of these redeeming qualities enough to make him less creepy though? Not really. 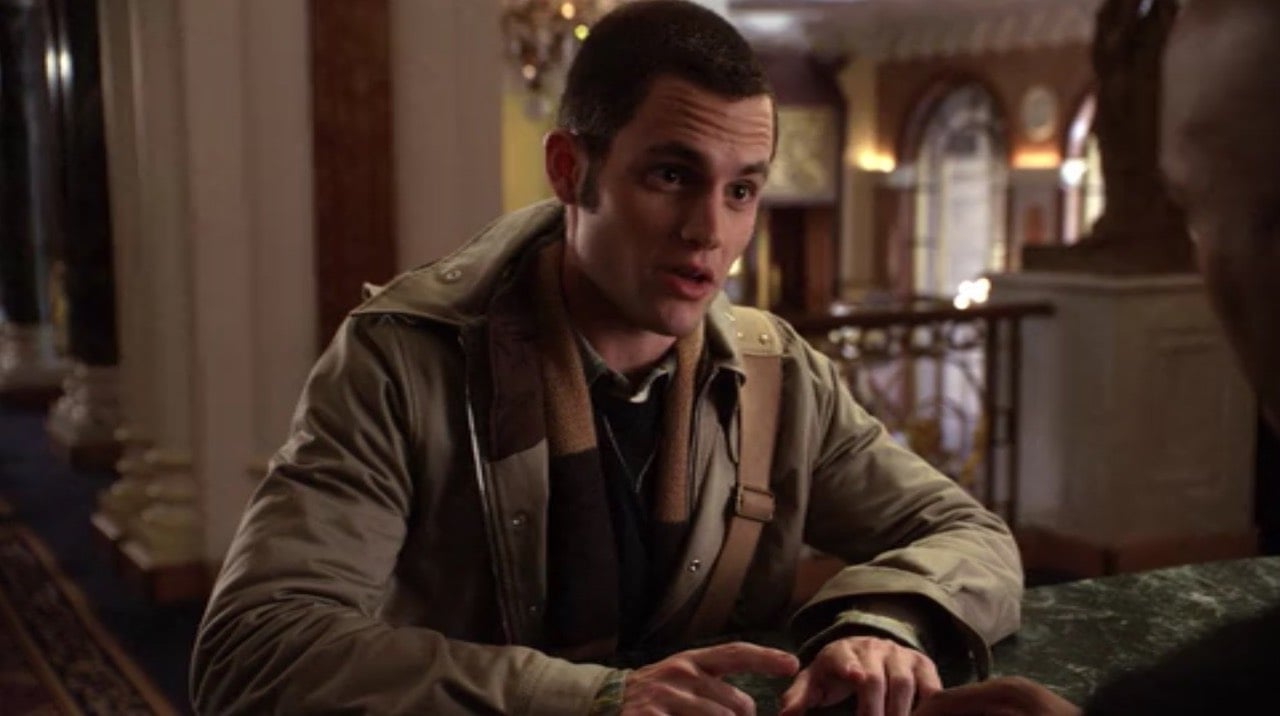 Dan Humphrey is still creepy, regardless

For anyone still slightly debating if they consider Dan Humphrey to be a total creep or not, some of these disgusting rumors he posted on his Gossip Girl site should be helpful. Dan posted that Serena was pregnant but that didn’t happen until after he posted that she had an STD. Could it get any worse?

He called Nate the “Class Slut” at graduation, exposed Blair for her backseat limo hookup with Chuck, and posed as an instrumental piece in Jenny getting “banished” from Manhattan. These are just a small handful out of hundreds of shameful posts.

Penn Badly played the role of Dan Humphrey in the early 2000s, but these days, he’s playing the role of Joe Goldberg on You. The eerie similarities are uncanny. The characters are both cyberstalkers who start off being totally obsessed with young, attractive, blonde women. We already understand how creepy Joe Goldberg is, but now it’s time to address & accept Dan Humphrey’s Gossip Girl creepiness also.