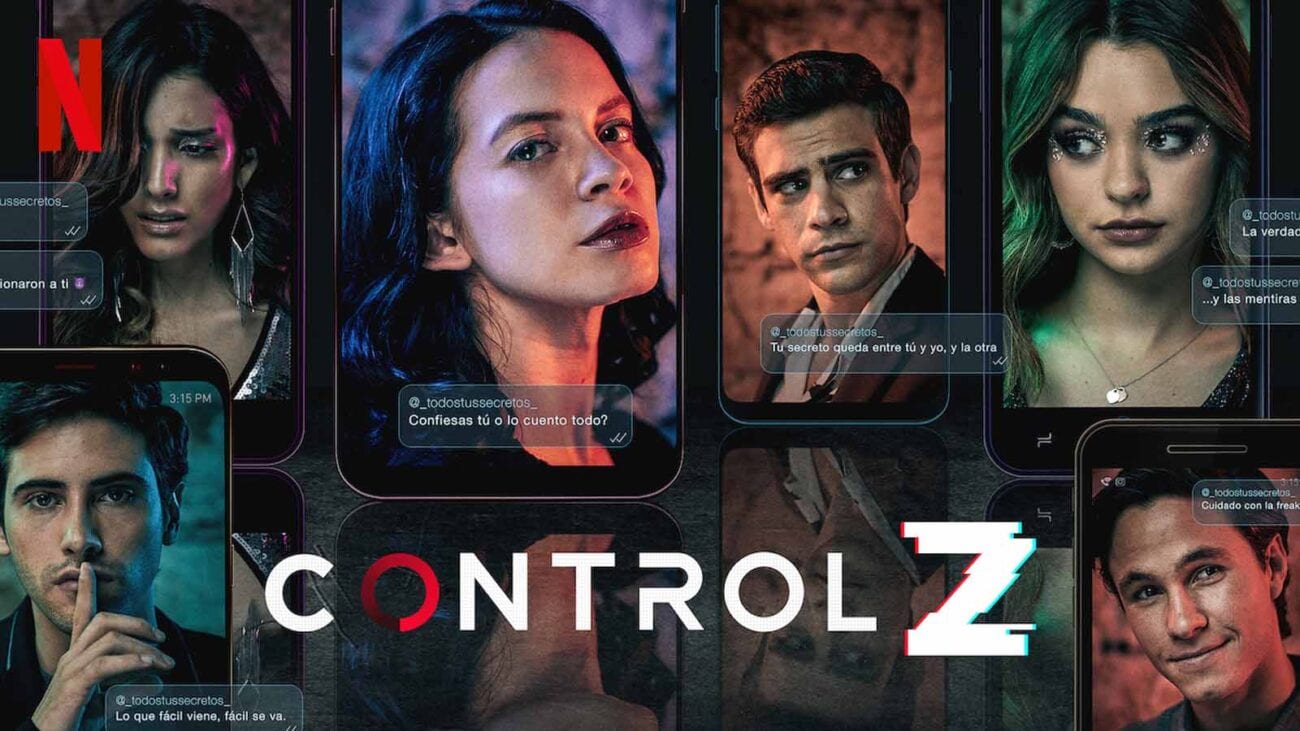 ‘Control Z’ is ‘Gossip Girl’ meets ‘Mr. Robot’: All the reasons to watch it

High school drama meets cyber crime with a dash of Sherlock Holmes was likely the consensus of the pitch meeting for Control Z. A show about a high school where an unknown hacker begins obtaining everyone’s deepest secrets, and is sharing them with the entire school.

The show follows Sofia (Ana Valeria Becerril), a quiet loner who is extremely adept at observing the nuances of her surroundings, and thus making eerie conclusions about the people around her in a very Sherlockian manner.

When the school begins to be thrown into chaos by the hacker, Sofia and the new guy Javier (Michael Ronda) take it upon themselves to find the culprit. 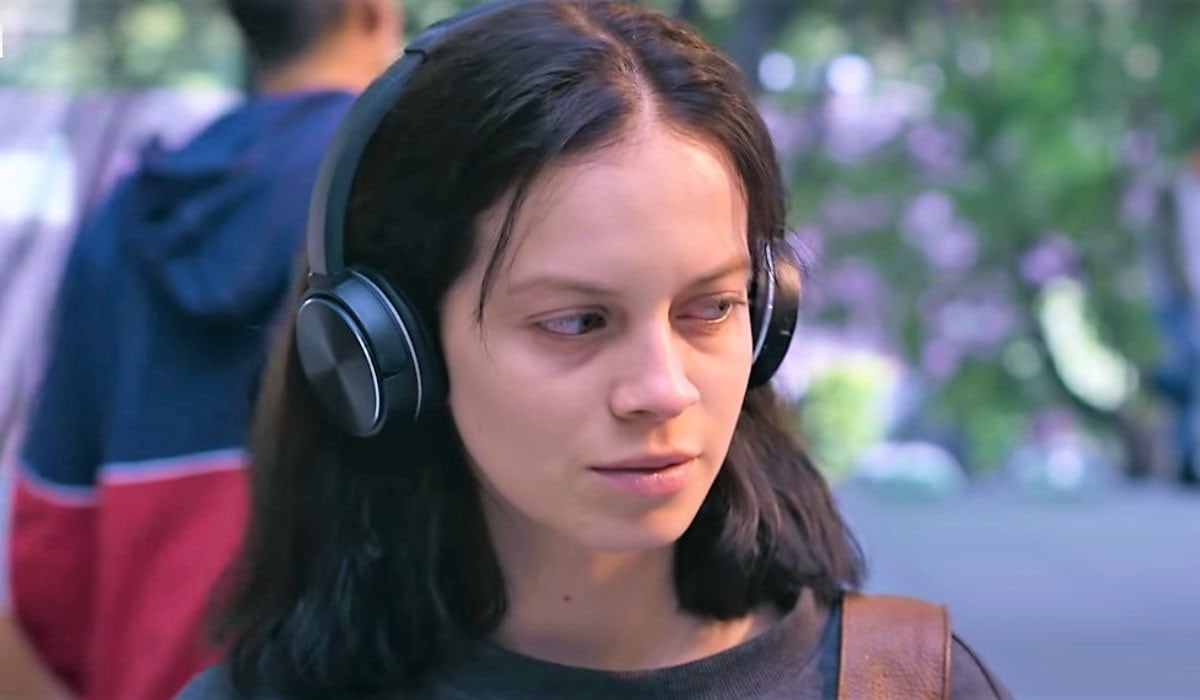 A melding of genres

This show can appeal to a lot of different audiences because it incorporates so many different genres. Teen drama, mystery, cyber crime, and more. Not to mention it is clearly an adaptation of the famous character created by Arthur Conan Doyle.

If you’re one of the people who has made it their life mission to read and watch every conceivable version of Sherlock Holmes, then you’re going to have to add this to the list. 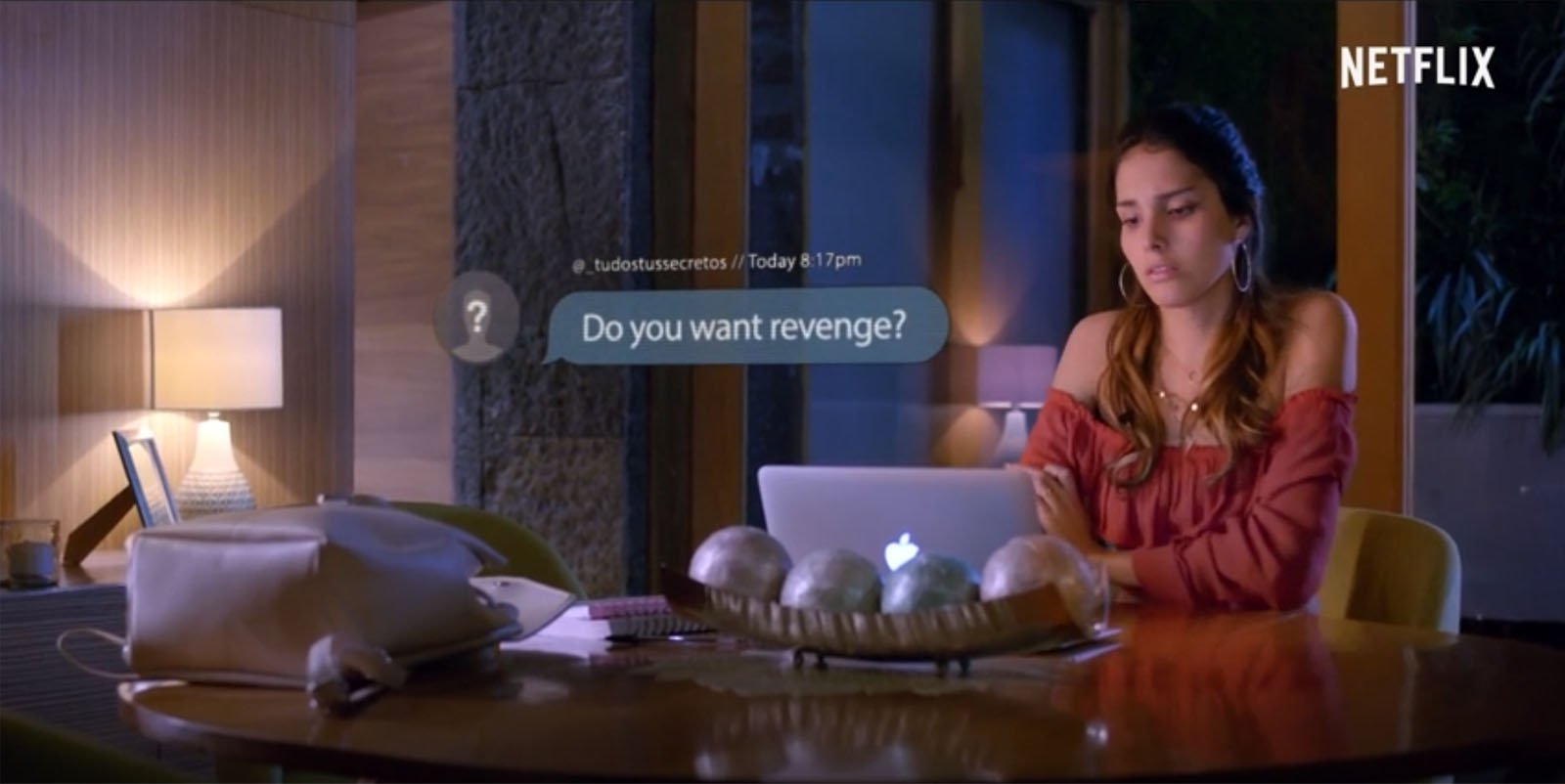 The show’s color palette and use of visual effects makes the show interesting to look at. The show mostly relies on pale whites and tans throughout the show, which make the use of carefully chosen & placed brighter colors pop.

Control Z also heavily utilizes digital pop-ups to display what people’s phones and laptops are showing, without having to do over the shoulder shots of the actual screen characters are looking at. This allows viewers to see the screen and the actors’ faces at the same time.

The VFX in Control Z are also some of the most natural feeling ones around. They look like real text messages, memes, and phone interfaces, without being clunky, ugly, or confusing. 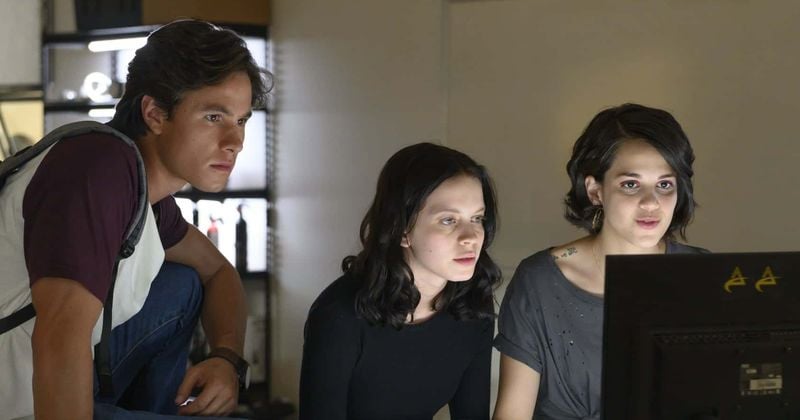 People who have already watched the show have been thrilled with it. Many point to the importance of the show touching on sensitive topics is. Control Z is a Mexican show and viewers praise it for portraying topics not many other shows will.

Many reviews report each episode getting better as the show progresses with believable plots and good acting. There are viewers who have admitted to watching the whole show in one sitting. 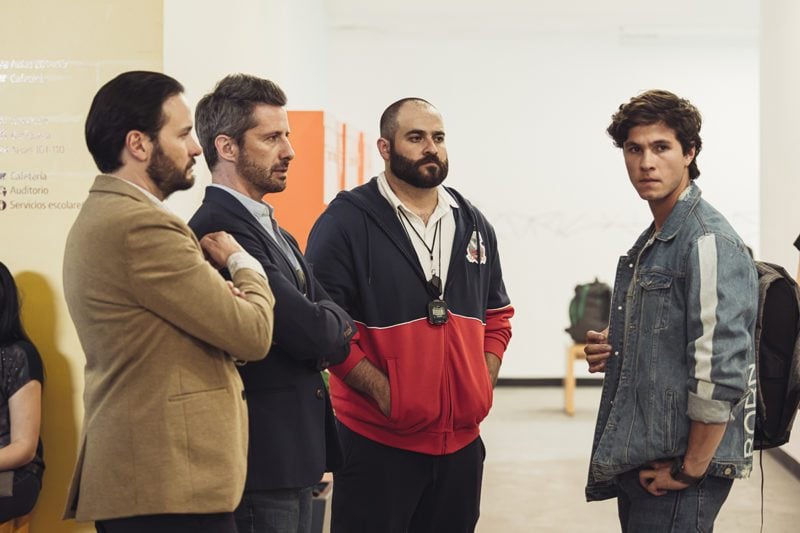 If Control Z sounds like something you’re thinking about checking out – which according to everyone, it should be – then here’s what you should need to know.

There are only eight episodes as of right now. Most of them are just over thirty minutes, however, the fourth episode is forty-one minutes. The show is a Netflix original so that is going to be the only place you can access the show.

All eight episodes of the show were released on May 22nd of 2020 and there is also a second season in the works to look forward to.