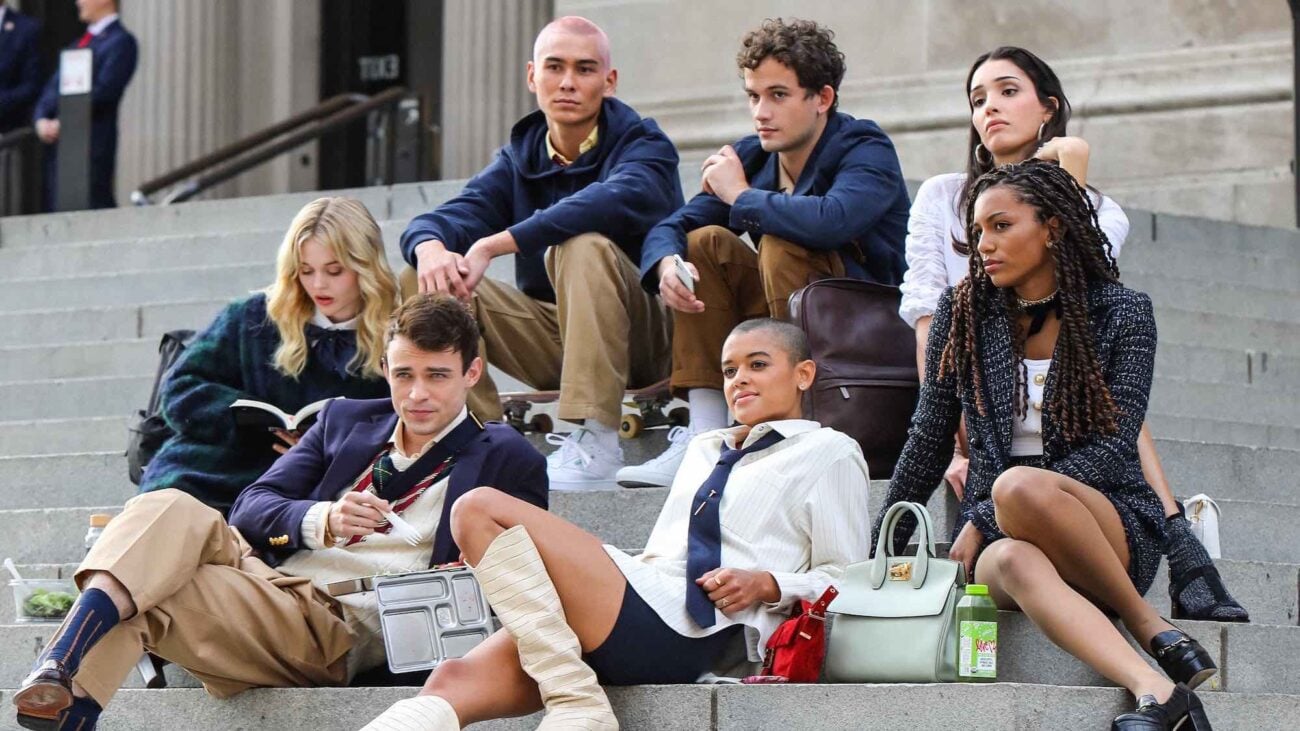 How different will the ‘Gossip Girl’ reboot be from the original series?

Gossip Girl, one the seminal series for the millennial, ran for six seasons on The CW from 2007 to 2012. It followed a cast of New York elites as they dealt with school, love, loss, and the persistent blogger known as Gossip Girl, who had the deets ready to share about their lives. Unsurprisingly, it’s been tapped for a reboot over on HBO Max, though details are being kept scarce at this time. 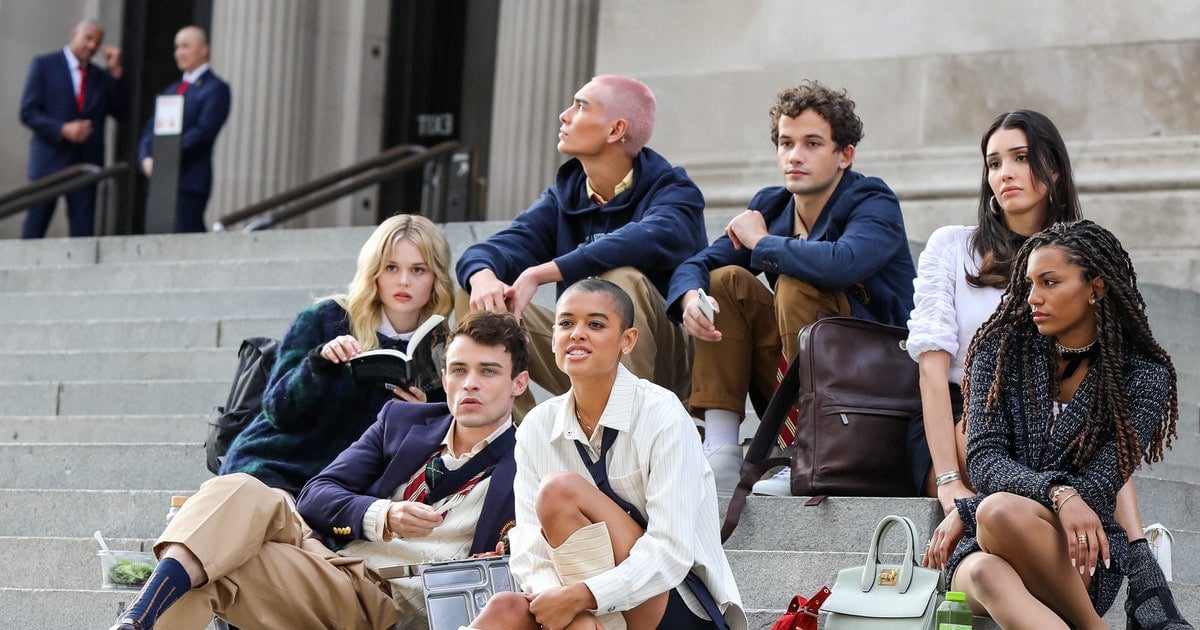 For one, the original Gossip Girl series lacked some serious diversity, showcasing a largely white & heterosexual cast. One thing that the Gossip Girl reboot has, according to star Emily Lind, is a greater emphasis on diversity. She said, “It’s really important for us to not just talk about these things, but also express them as normal things that kids deal with.”

Lind added, “It shouldn’t be this new, exciting thing to talk about, it just exists. It’s about normalizing things that used to be different or taboo.” Her co-star, Whitney Peak, agreed, adding, “There’s a lot of representation, which I can’t say we saw a lot of in the first one.” That would definitely be interesting to see explored in a meaningful way in the series. 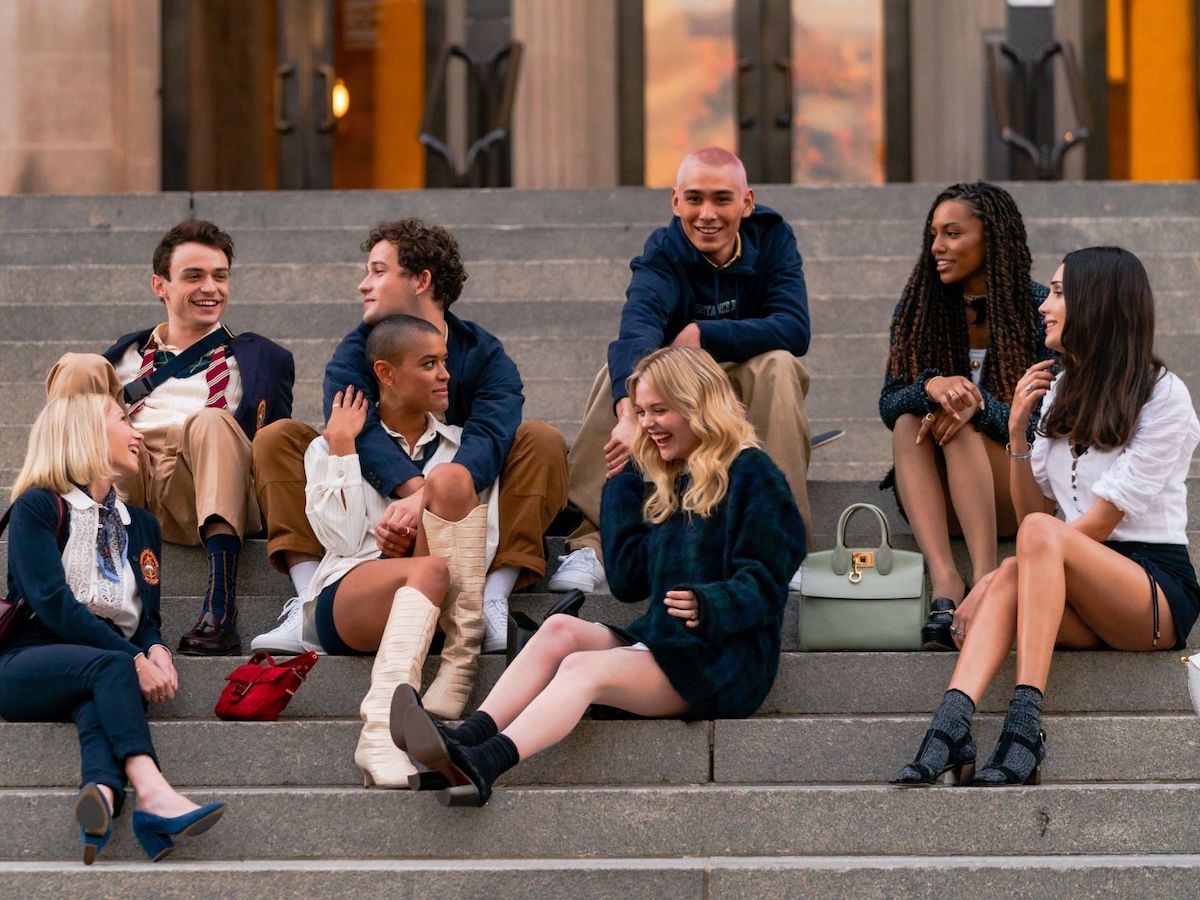 Another thing that will be looked at on Gossip Girl, according to Lind, is gender roles. She teased that they will be “talked about and dissected” on the upcoming reboot. While not giving away any storylines she said, “A lot of the women in our show are very powerful, but I think they were in the original as well. We’ll be exploring what it means to be a woman in this generation, and in general, exploring ideas that we didn’t before.”

It will definitely be interesting to see how such a topic will be explored within the Gossip Girl reboot, especially in the aftermath of Time’s Up & #MeToo movements, which hit the upper echelons of society where the series is set. It’s good to see the series not just about young & beautiful behaving badly, but really trying to say something about the state of the world that we’re all living in.

Also, anything that will perhaps nip any Chuck Bass’ (Ed Westwick) in the bud? We’re more than here for it. Eff that guy. Blair deserved better! 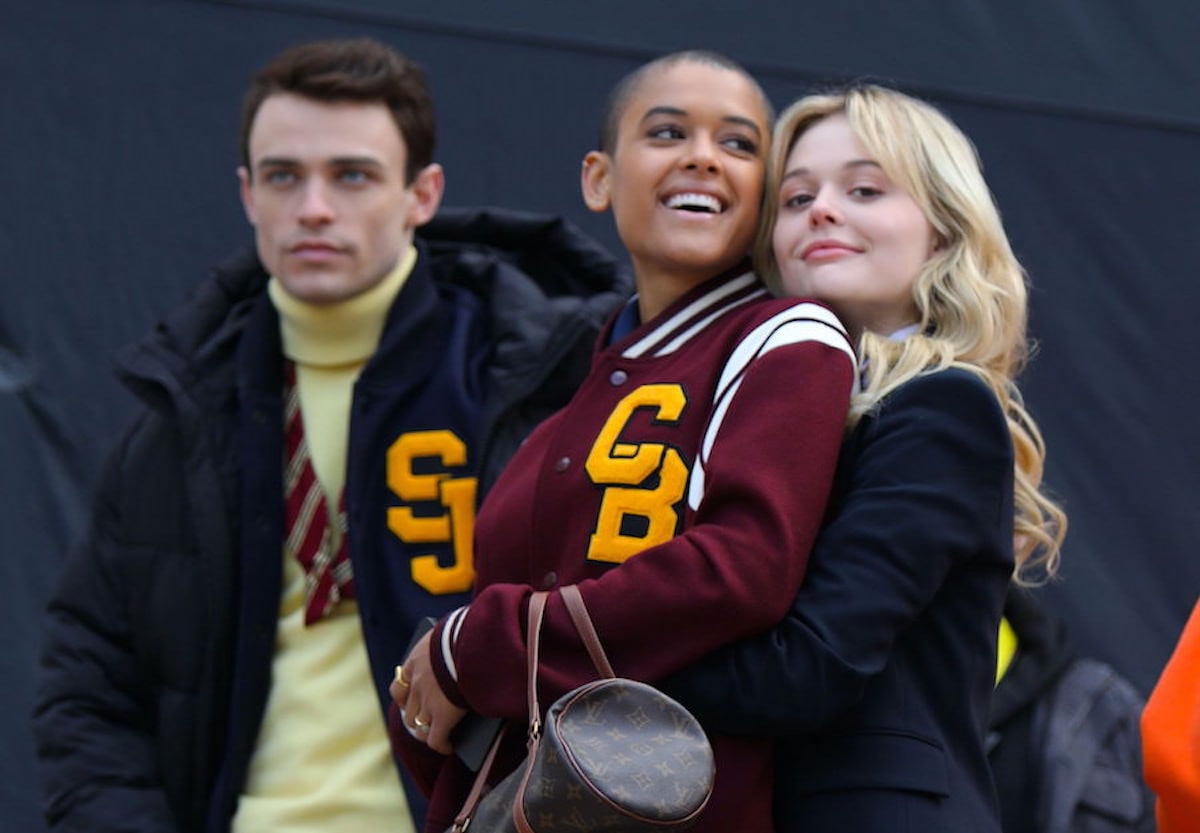 Take a deep breath, Gossip Girl fans. The reboot cast promises that while they’re tackling different subject matter, they’ve kept the essence of the series that you loved so much. Lind said, “We realized we could take these roles and make them our own — they have their own qualities that are special and differentiate [them] from the original. I think people will relate to them on different levels.”

Co-star Jordan Alexander said of the Gossip Girl reboot, “We’re just keeping an open mind, staying true to the essence of Gossip Girl but with a completely different take on it.” It sounds like they’re doing something new while having respect for the original product. It’s basically what every reboot should do when getting started, you know? So good on them for staying true to themselves, but also keeping that spirit.

So what do you think? Are you excited about this new storylines on the Gossip Girl reboot? Or will you XOXO out of there? Let us know in the comments below!