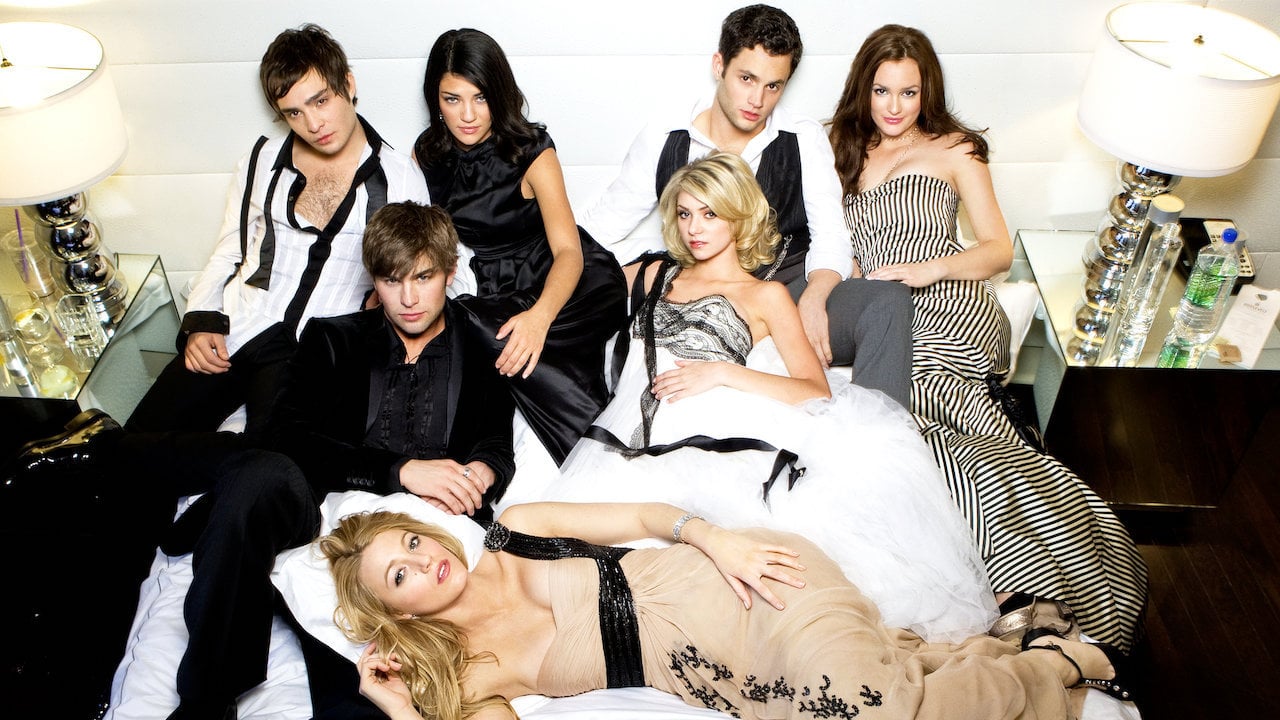 In case you missed the biggest TV series in the last decade, we will talk about it. The Gossip Girl is a series based on young people who are entering their adult years. There is a novel with the same name, by Cecily von Ziegesar. The show counts the six-season run and the whole totem of it is a rich youth in the Upper East Side. Everyone was obsessed with the show despite being such a sudsy teen drama about the kids with Birkins, drugs, and gambling habits.

It has been 8 years after the show has ended, but we all remember the most ridiculous moments of Serena, Blair, Nate, Dan, Nate, Chuck, and Jenny. Gossip girl, with the similarities like The A-list, The Clique, and Mean Girl is a teenage context of the Sex and the City, with brand names like Prada, Marc Jacobs, Chanel, Elie Saab and etc. Thirteen years ago, Gossip Girl changed our wardrobes forever. It has not taken long for fans to become obsessed with each persona’s signature style from the series.

The gang was all very twisted with each other. They all have looked very different, yet the common thing was a good style. Blair Waldorf was always wearing the fancy headbands, Serena van der Woodsen (Who was also a BFF of Blair) was always wearing the fancy dresses, and super high heels, and the whole series was about their ups and downs. The television version of the Gossip Girl is not violating the book’s basic principles, but it is still very different from a book. 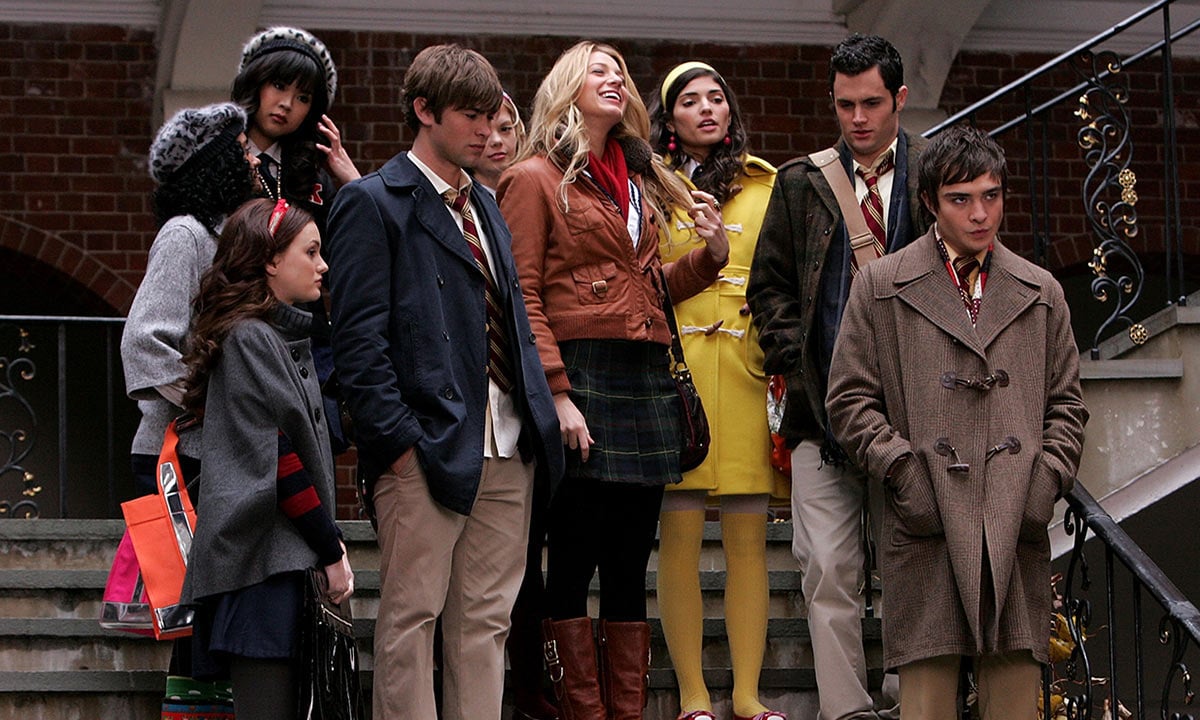 The anonymous Gossip girl is a narrator, who has never shown her\his face to the world but is spreading the messages about everyone. The blogs are most of the time about Serena and her BFF Blair. They all are drinking, smoking pot, and hooking up with each other and trendy clubs.

The CW adaptations give us other characters, and they are no less important than the youth the whole story is about. Parents. Particularly, Rufus, Father to Dan and Jenny – who is a man of the middle class from Brooklyn. Lily van der Woodsen – the mother of Serena, who is portrayed by Kelly Rutherford. She is a divorced woman, with the past of having a relationship with Dan’s father Rufus. She is also an ex-ballerina. 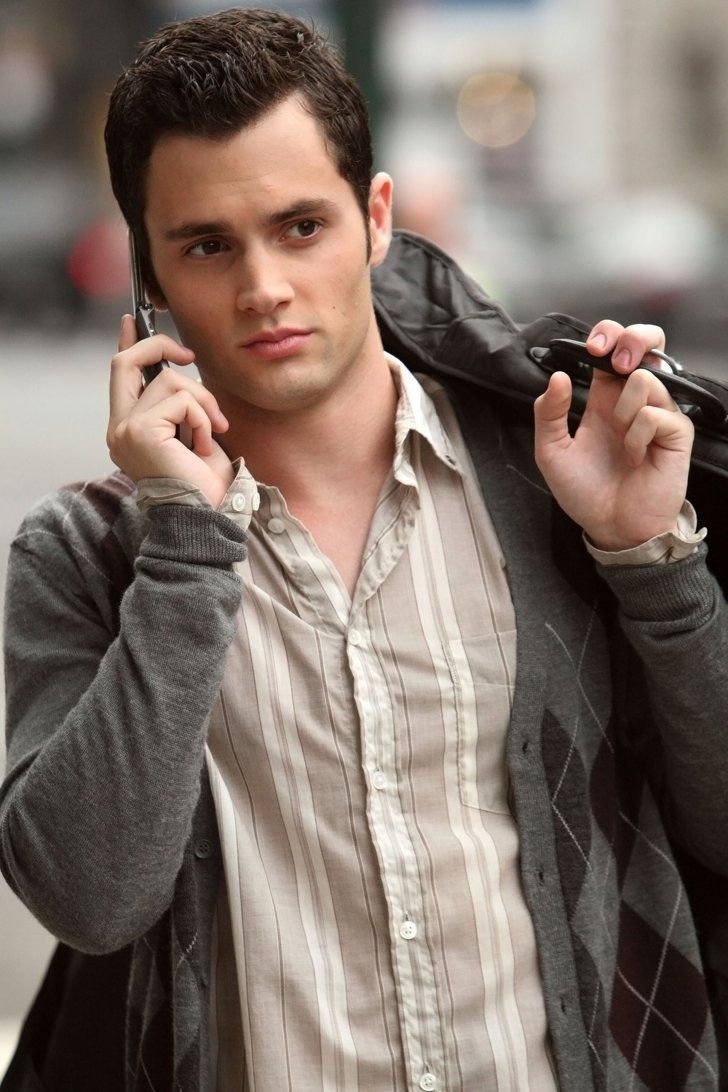 No one likes the fact that Dan Humphrey was the Gossip girl in the finale series, but it is what it is. The producer of the Gossip Girl, Stephanie Savage said that Dan was always supposed to be a Gossip Girl. Let’s discuss it.

In the series, Dan reads a post on Gossip Girl that Serena is looking for a date to the Masked Ball and he is surprised. To be more specific – He was SHOCKED! After that, he ditches Vanessa and is going to take Serena to the Ball. If he really was the Gossip Girl all the time, why would he be shocked by the message he wrote recently? In the series, there are many moments when Dan becomes aware of things he doesn’t really like from Gossip Girl. 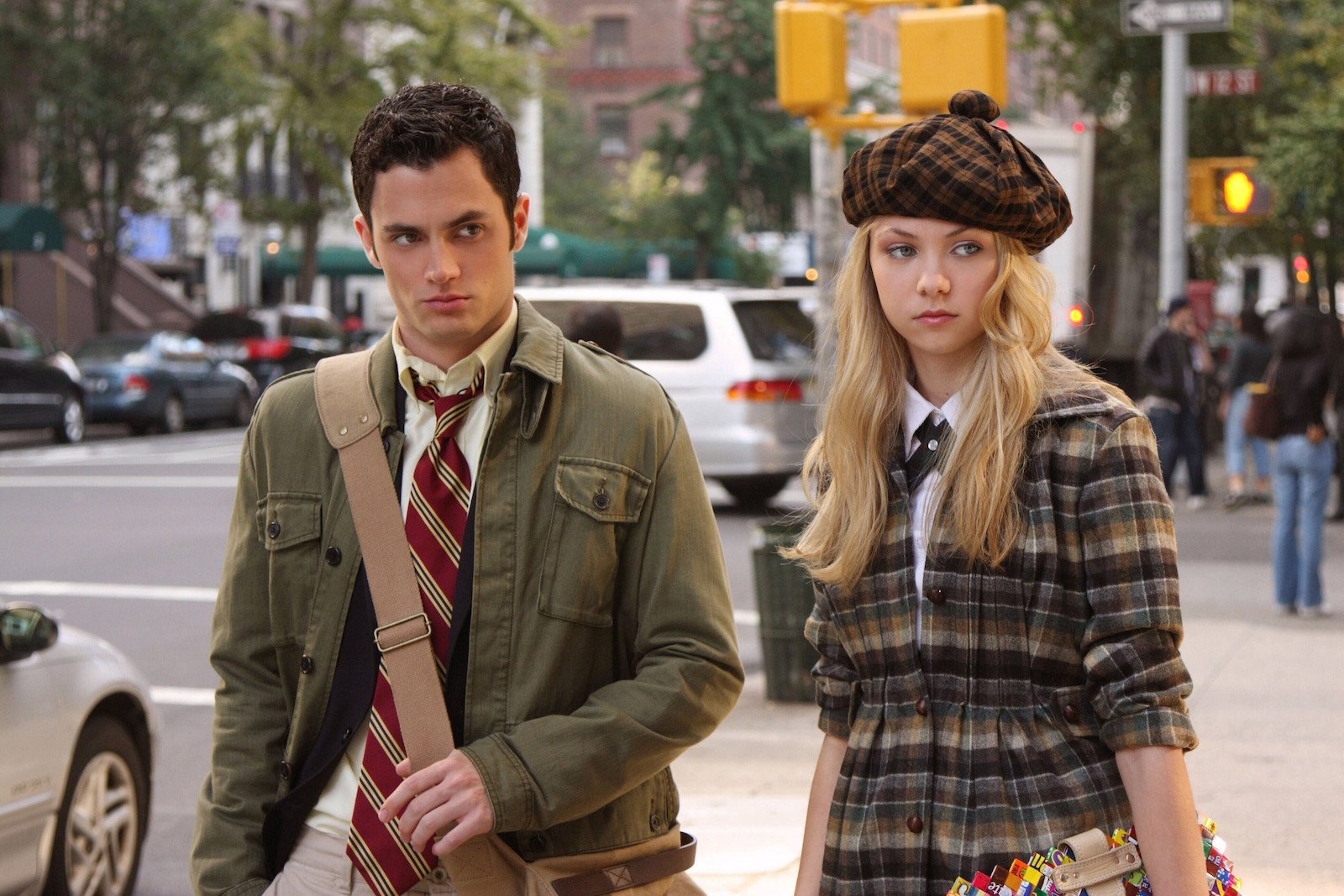 How would it have happened if he was the one? No one has an idea about that. Serena’s drug overdose, Jenny losing virginity, and with that – being a drug dealer. Once, Dan even uses Gossip girl in order to find where his sister is. If he really was the one, how did that happen?

No idea, but yeah, at the end of the series He is really the main guy who made everyone’s life look like a nightmare. 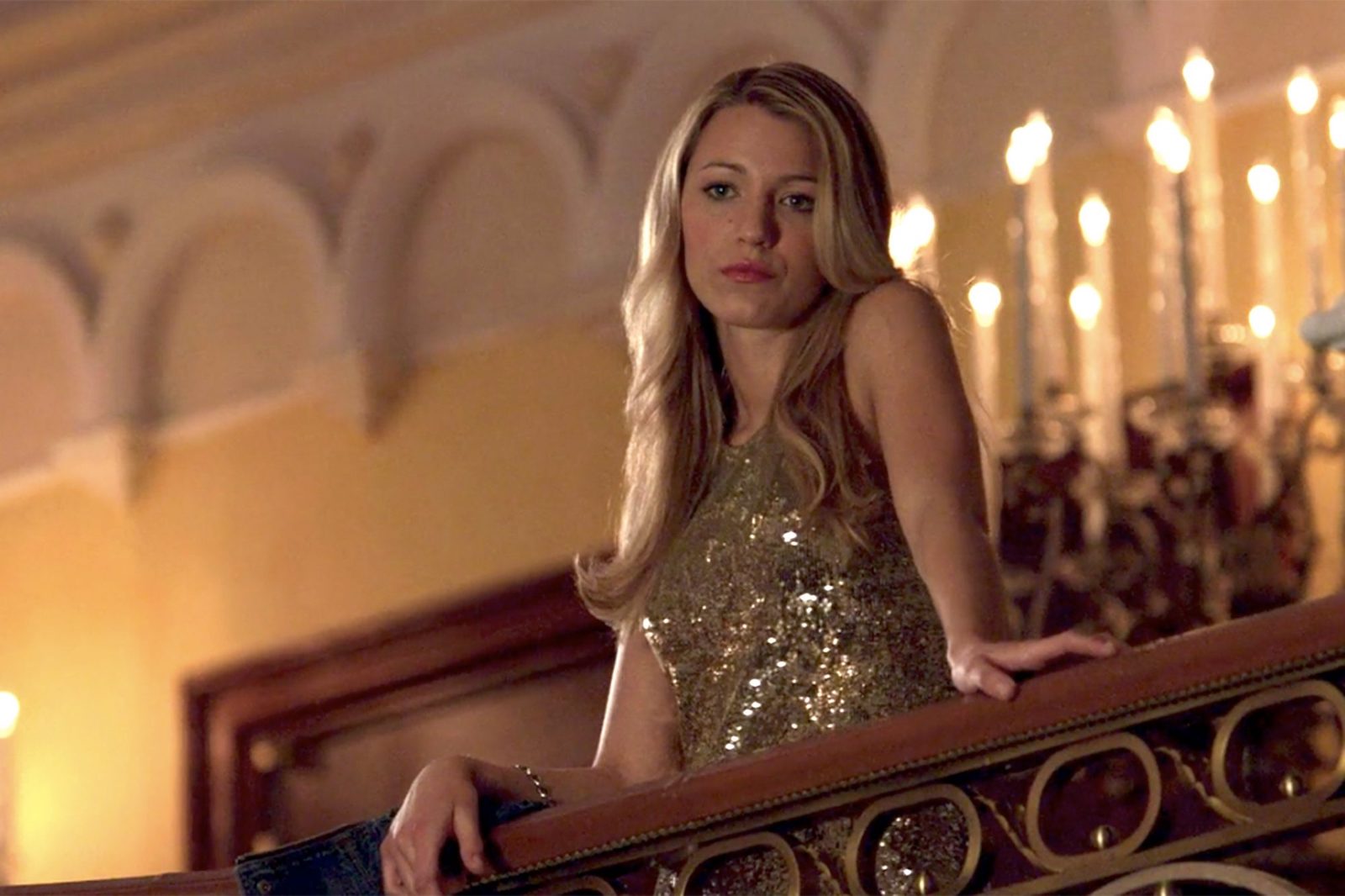 Signature Habits of the Characters

Funny how Serena and Blair don’t smoke cigarettes. The producers kinda allowed underage alcohol taking, doing illegal drugs, underage gambling, intimacy, but drew the line at cigarettes. When we talk about the habits of the characters, Chuck Bass is the most interesting one. He was born in 1991 and was a self-made billionaire who owns the New York Palace hotel.

Chuck is at first shown as a bad guy. He was very manipulative, cold, and sometimes insecure enough to not let other people know that he has some feelings. However, He surely has a soft side. And that side of his persona is really caring and lovable. He sometimes blames himself as a reason why his mother died in his childhood.

So, he has a tendency to not trust people. Chuck is one of the most iconic Gossip Girl characters. Dozens of his habits are very strange and unacceptable for today’s audiences. Chuck was always the one who was the work in progress.

Some of his decisions were surely legendary and overall he was the best. He matured as a man and finally made himself a person who was able to function in a loving relationship. He has always had a sense of justice, he fell hard for Blair and all the series, they both were struggling to have a balanced relationship with each other and don’t lead love-hate actions to destroy everything they had. But finally, the Chair ( Blair – Chuck relationship name ) managed to be partners in crime.

People say that something worth having is something worth waiting for. In the case of Chuck and Blair that was the exact thing. Season five has been the best with its ending because the day finally came for these two. The season 5 finale with Gossip Girl revealed the deep thoughts of Chuck Bass, and when he was in France, in Casino de Monte-Carlo, Blair strolled up and sat next to Chuck and told him that all that time, she was betting against him, but after that moment, it was a time for both of them to go ALL in.

This may have seemed like a trivial scene, but it was quite iconic for people who also enjoy gambling. Marcus Lagarde, Chief Marketing Officer of Casino Crunch had this to say: “Chuck is the ideal client we are always thinking about when we are starting our marketing projects, many times have I told my team members to find me a Chuck, but unfortunately, those kinds of people don’t look for gambling ads on the internet”. 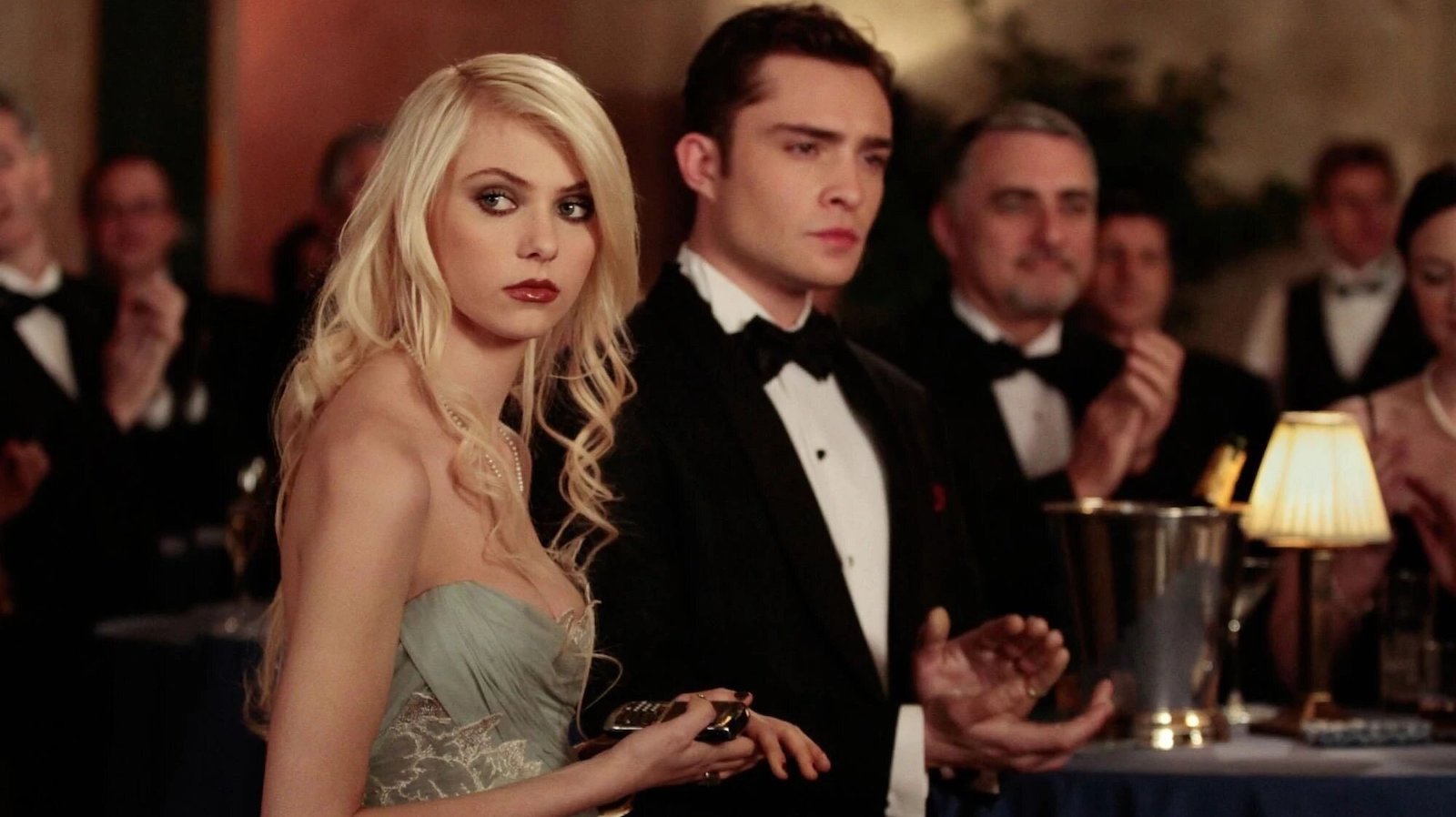 Chuck Bass was the persona who enjoyed gambling but never went too far with it. Some days, he just wanted to spend some of his money and he was always choosing the best casinos to go ALL in.

There is another character who used to like gambling and not only that but illegal drugs and places to go. Serena van der Woodsen was the most charismatic of all the characters in Gossip Girl. She was living in the penthouse in Manhattan with her mother, Lily, and her younger brother, Eric. Her interests included modeling and fashion. Her natural beauty is a source of her popularity because she was this effortless girl who was always looking good, embracing the stylishness she had.

Everything on her looked good and she was never trying too hard for it. Maintaining her friendships was hard for her because she always managed to get in some trouble. She was always in the center of the drama. Overall, everyone loves Serena, and it was because of the free-spirited nature of her. 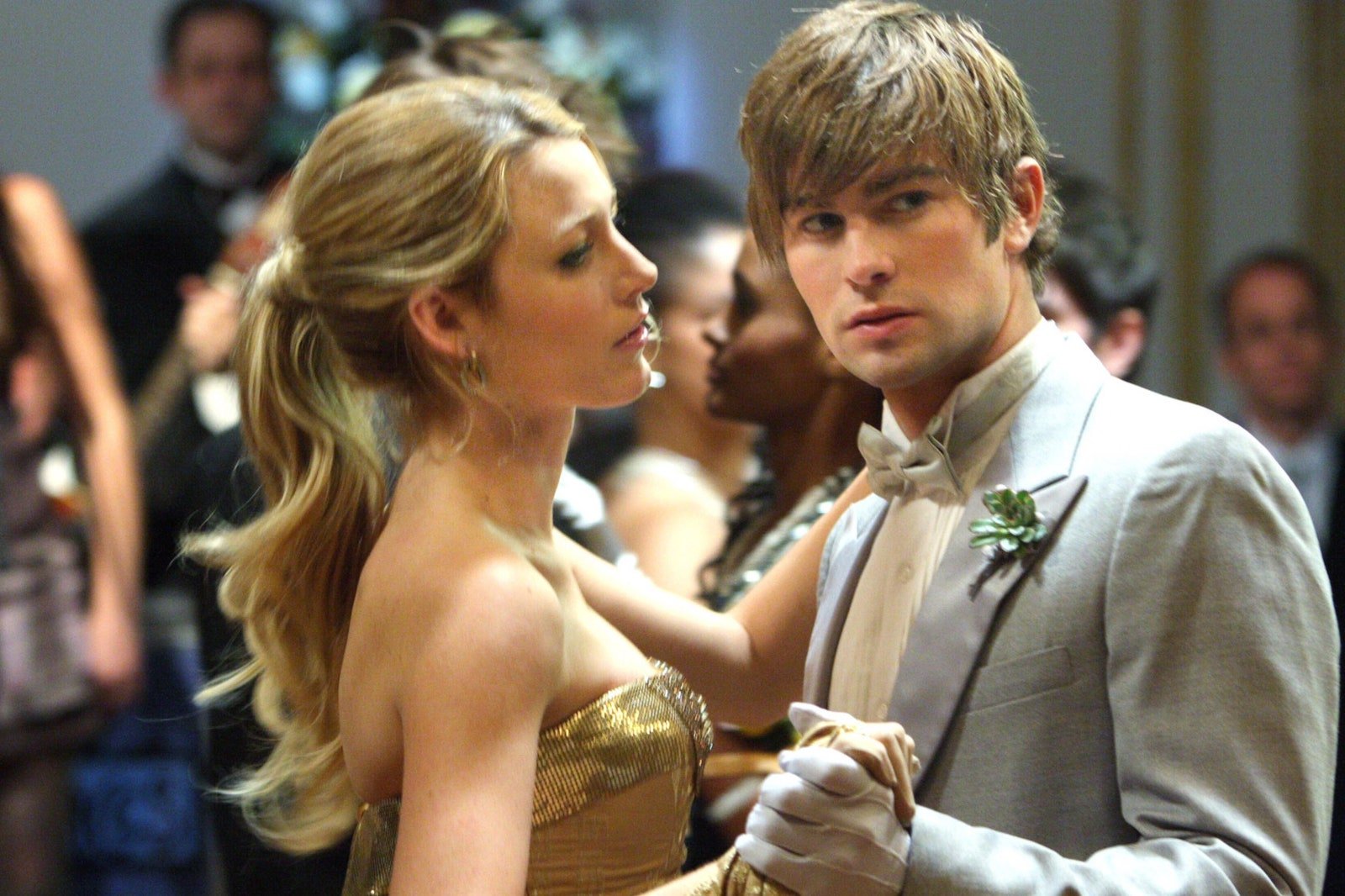 Serena caught a lot of hate in the series from the women, because she was always twice as appealing as most of the girls in Gossip Girl. Serena was a beautiful girl, with some sort of mysteriousness and non-transparent persona. Many girls wanted to be her, but they could not be as charming, kind, and laid back as she was. Another outstanding character is Georgina Sparks, who was evil, but brilliantly evil.

Georgina always had a quite bit of power other characters lacked. From planting drugs on other people’s lives to inventing absolutely new personalities each time she was on a screen, Georgina managed to have control of the Upper East Siders. 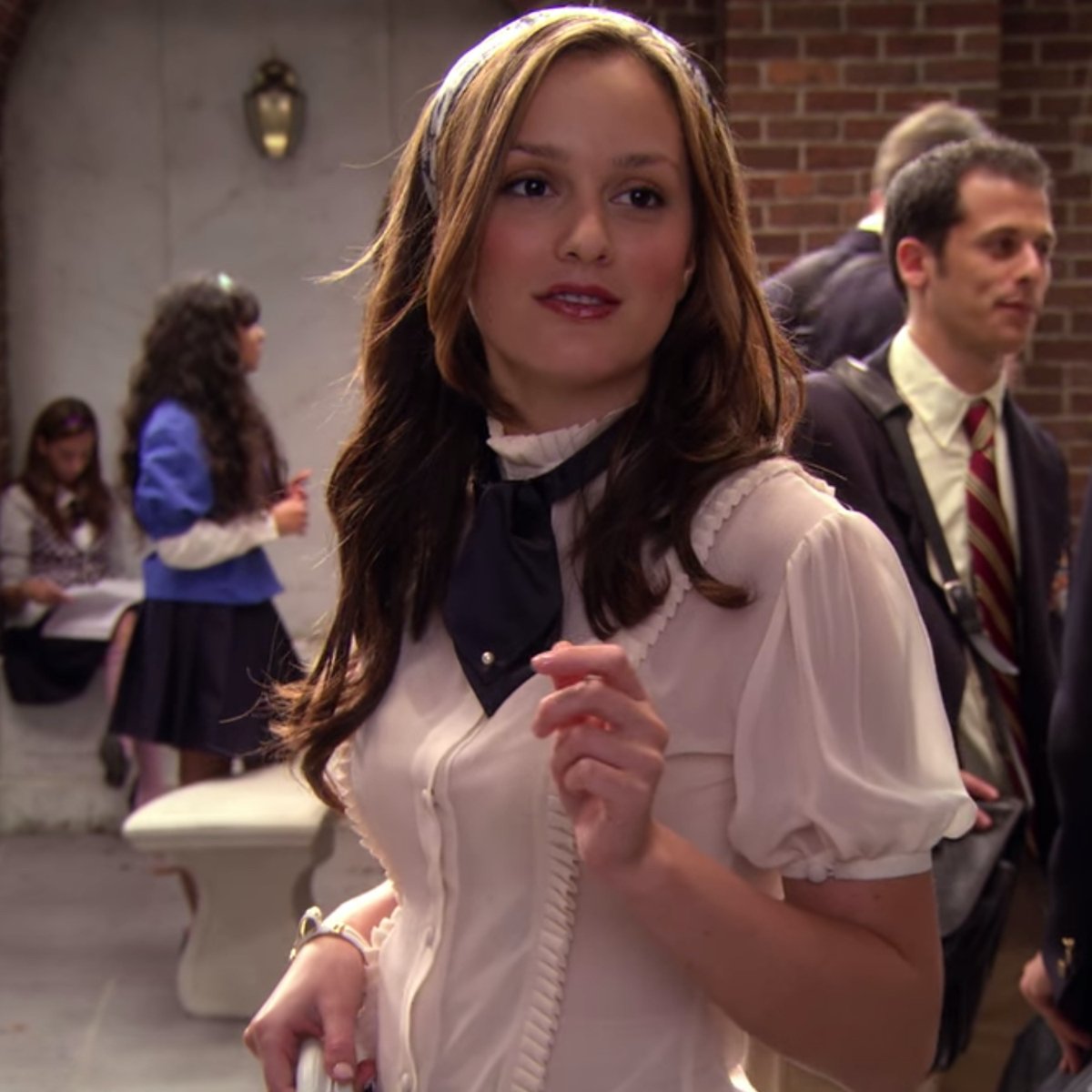 The ending of Gossip Girl happened in 2012, but even after so many years, fans can remember everything about this show. A lot of changes happened at the cast of the famous CW drama. After everything, Serena got married to Dan and Chuck Bass finally got a family with Blair. The series had a happy ending and it was the best part of the whole twisted storyline. 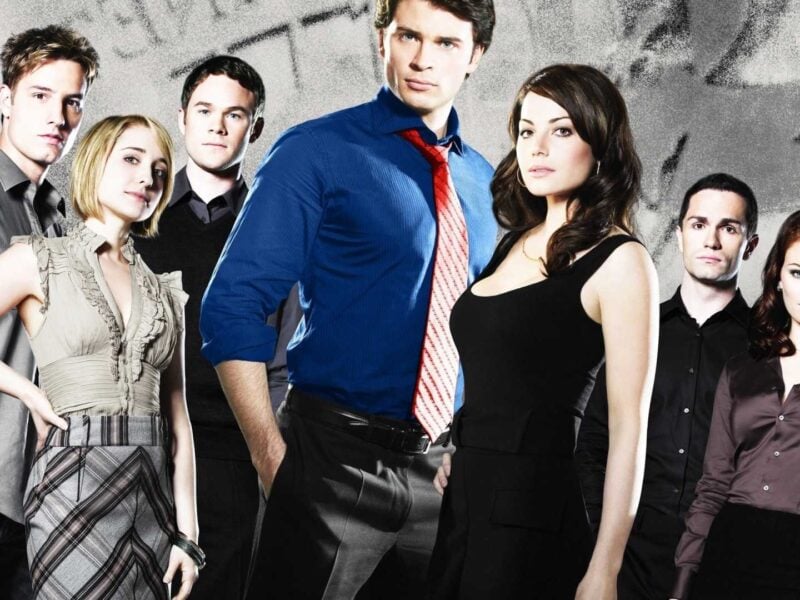 What do Allison Mack’s ‘Smallville’ co-stars think of her role in NXIVM?