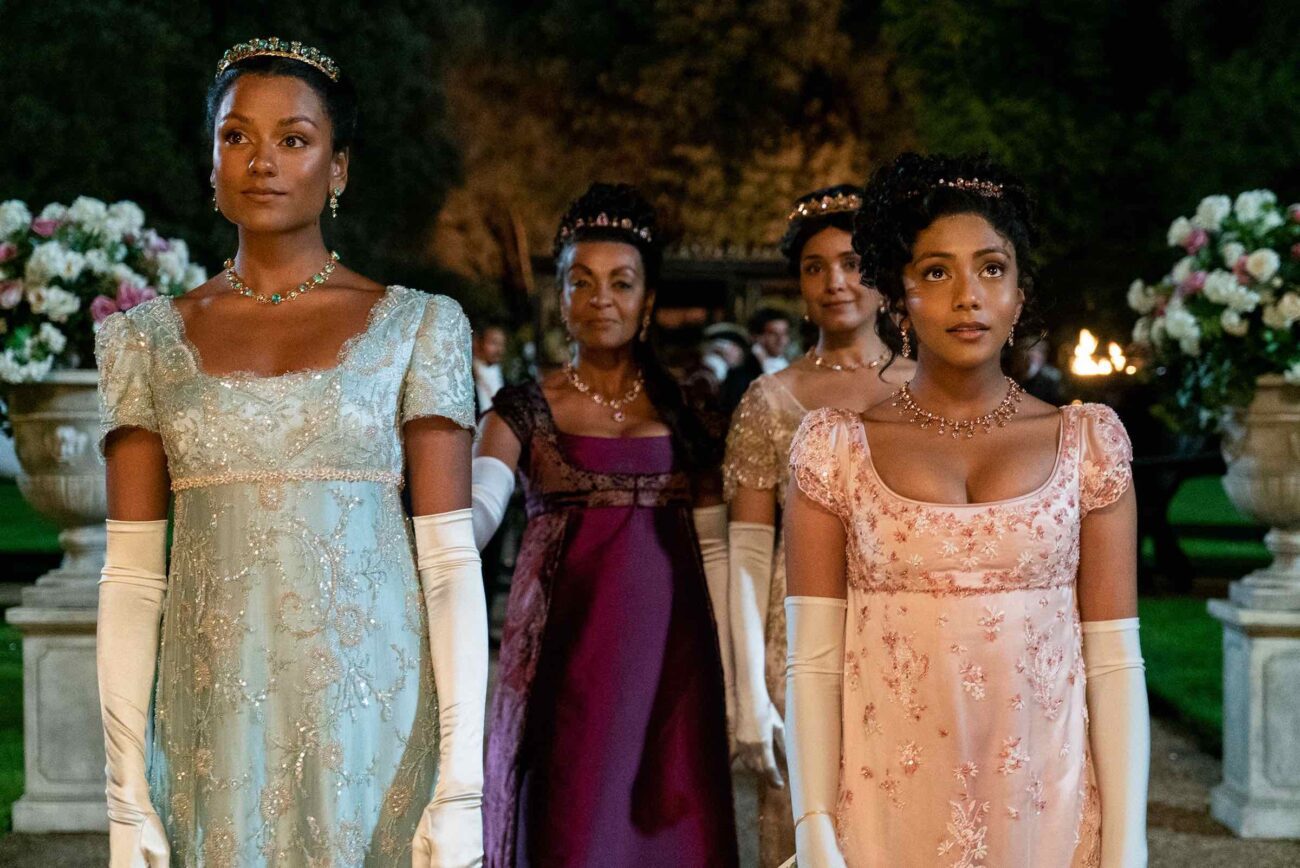 Risqué Regency: When will ‘Bridgerton’ season 2 be released?

Because Internet challenges are tossed around a lot these days and they’re often quite joyful to participate in, we’re offering a quick challenge this morning! Can you name a more interesting hook for a television show than “a very feminist, very steamy take on the strict social mores of early nineteenth-century London, all narrated by an unseen gossip hound voiced by Julie Andrews”. (Go ahead! Name a more intriguing hook!)

As true fans would’ve figured out – it’s Bridgerton and Shonda Rhimes’ first project under her major Netflix deal, which began on December 25th, 2020. For anyone who may not be familiar with the show just yet – perhaps you’re merely in the process of show and movie searching, looking for titles to add to your list and you’re not quite sure about Bridgerton yet?

To summarize, the show implements pieces of Pride & Prejudice and Gossip Girl. It didn’t take long for the product to become Netflix’s greatest hit ever, breaking records with 82 million households watching the show in its first month. For context, that’s not too far from the Super Bowl (which scores around 100 million households per year). At this point, fans have one question: Will there be a season 2? And if so, when? 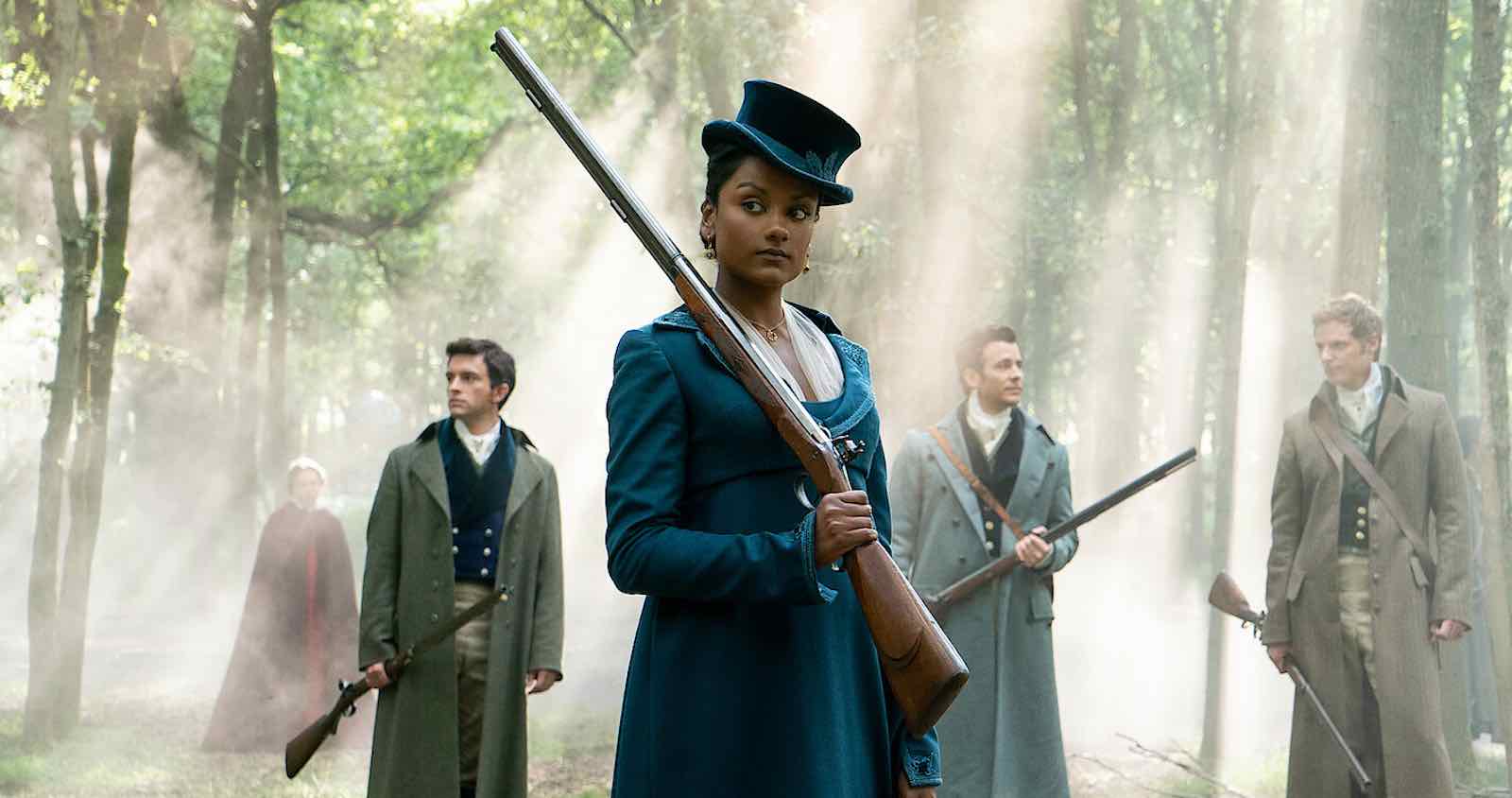 Has Bridgerton been renewed for season 2?

Come November, Bridgerton informed the public that it finished filming for the second season, accompanied by a note from “Lady Whistledown” (or Nicola Coughlan) on Twitter. “I can’t wait to share this season of Bridgerton with you, it’s been a complete joy. I’m so proud and excited for all of you to see it. See you in 2022/1814. Yours Truly, Lady Whistledown.” 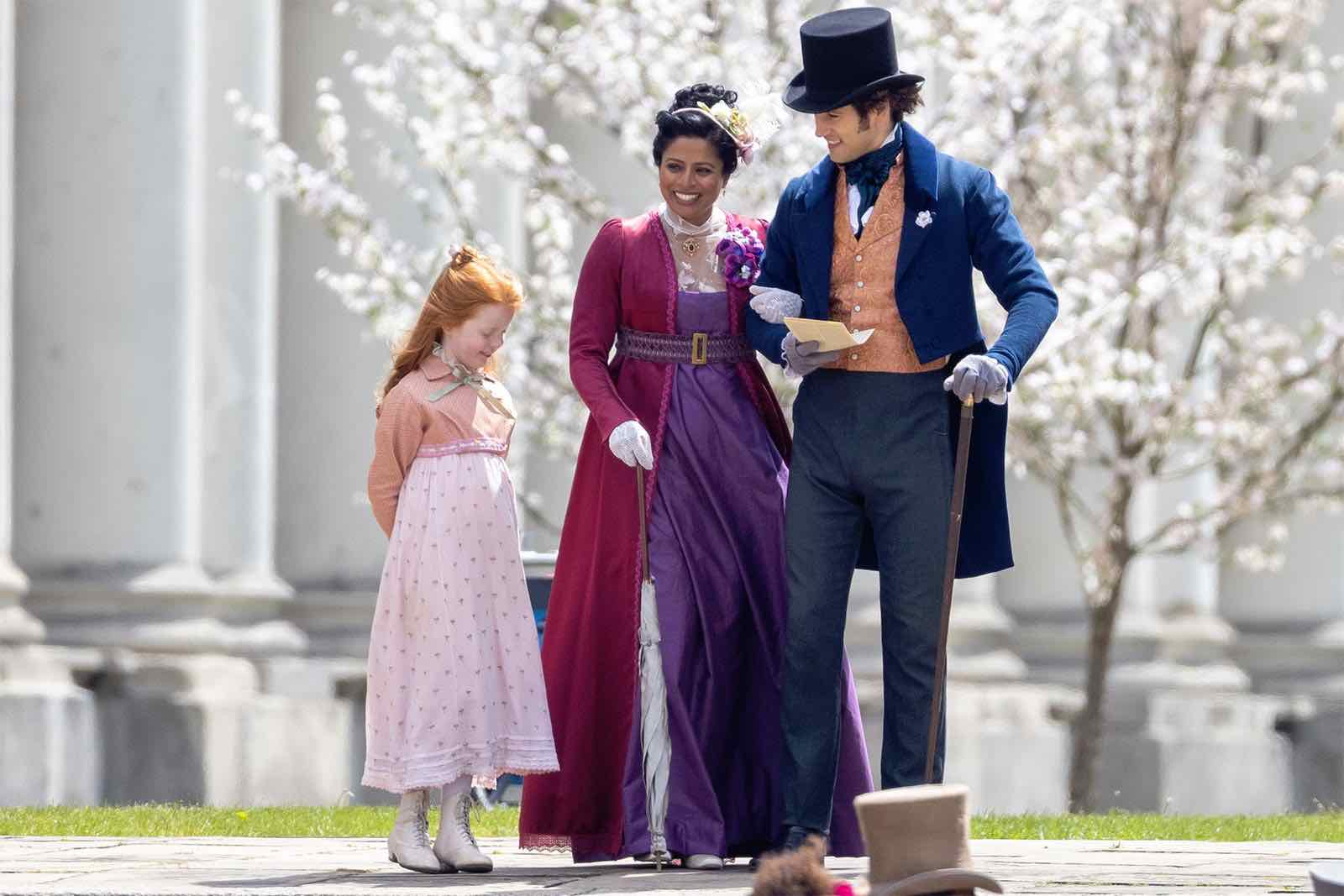 When will Bridgerton season 2 be available?

Bridgerton season 2 began filming in the spring of 2021. But the team had to bring it to a halt in mid-July following an unfortunate COVID-19 outbreak on set. Filming resumed in mid-August, with showrunner Chris Van Dusen. It was confirmed that at least the first few episodes were in post-production.

Fans were eager for a Christmas 2021 release date (which would’ve been a year after the release of the first season). But Netflix announced that season 2 wouldn’t come out until 2022. On Christmas Day 2021, the streaming platform presented the public with what fans consider the greatest Christmas gift of all time: an official release date. The cast gathered like beautiful storm clouds to share the big news. Bridgerton season 2 will premiere on March 25th, 2022. Now, all fans have to do is mark their calendars and prepare to binge! 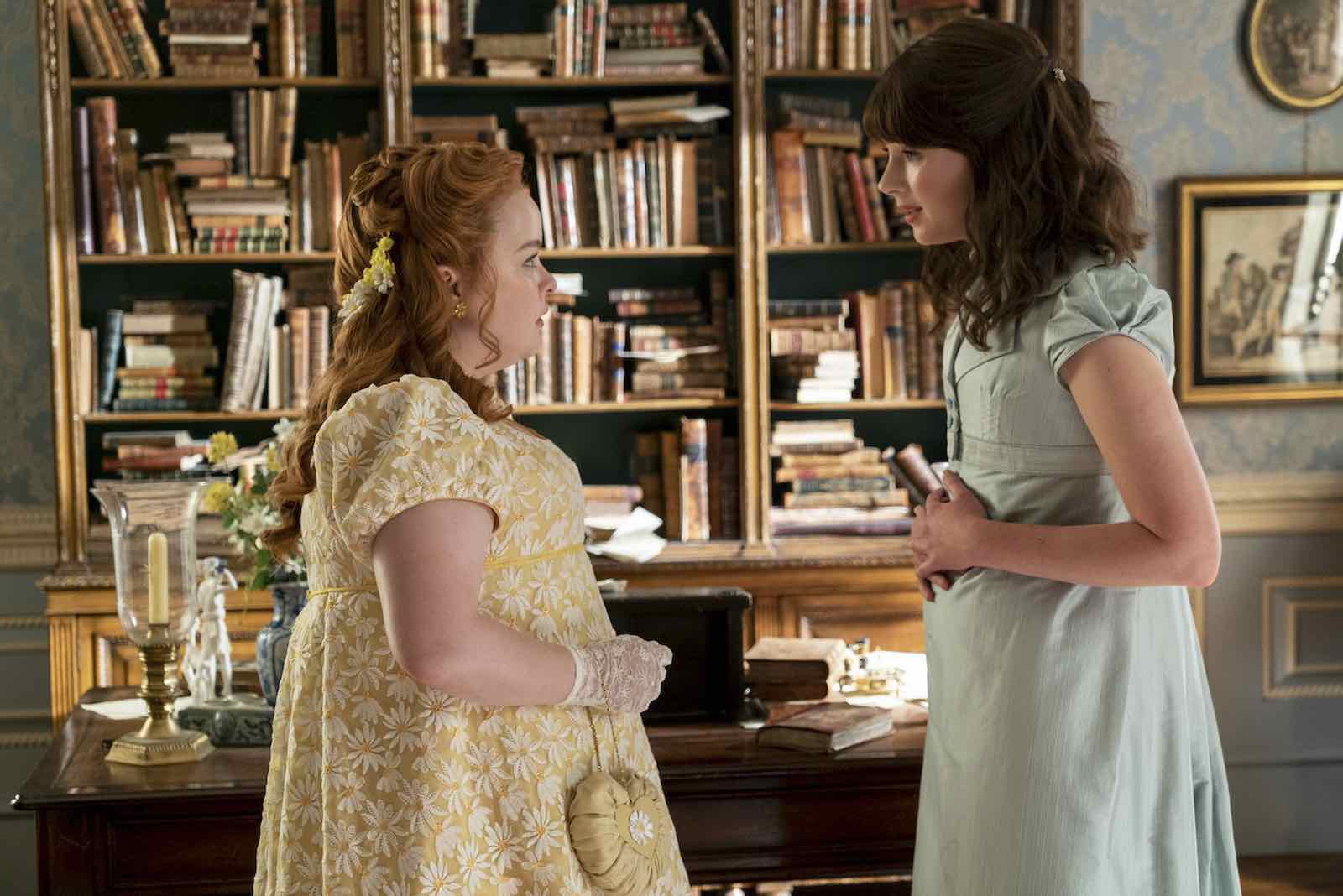 What will Bridgerton season 2 be about?

Taking you back a little bit, Bridgerton’s first season took us on the journey of  Daphne Bridgerton (Phoebe Dynevor). She was the eldest daughter of the iconic and powerful Bridgerton family. We followed her as she made her debut into Regency London’s aggressive marriage market. Aiming to follow in her parents’ footsteps and find a match made only by true love, “Daphne’s prospects initially seem to be unrivaled.”

As for season 2, according to Dynevor, “We’re very much passing on the baton to the lovely (Jonathan Bailey), who plays Anthony, and that will be the main story line of season 2 and the story arc.” She added, “The show centers around the Bridgertons, and there are eight books. And I think maybe the fans of the books were more aware of that happening than the fans of the show.”

For all the lovely fans of Bridgerton, share your favorite moments in the comments below and get ready for season 2!