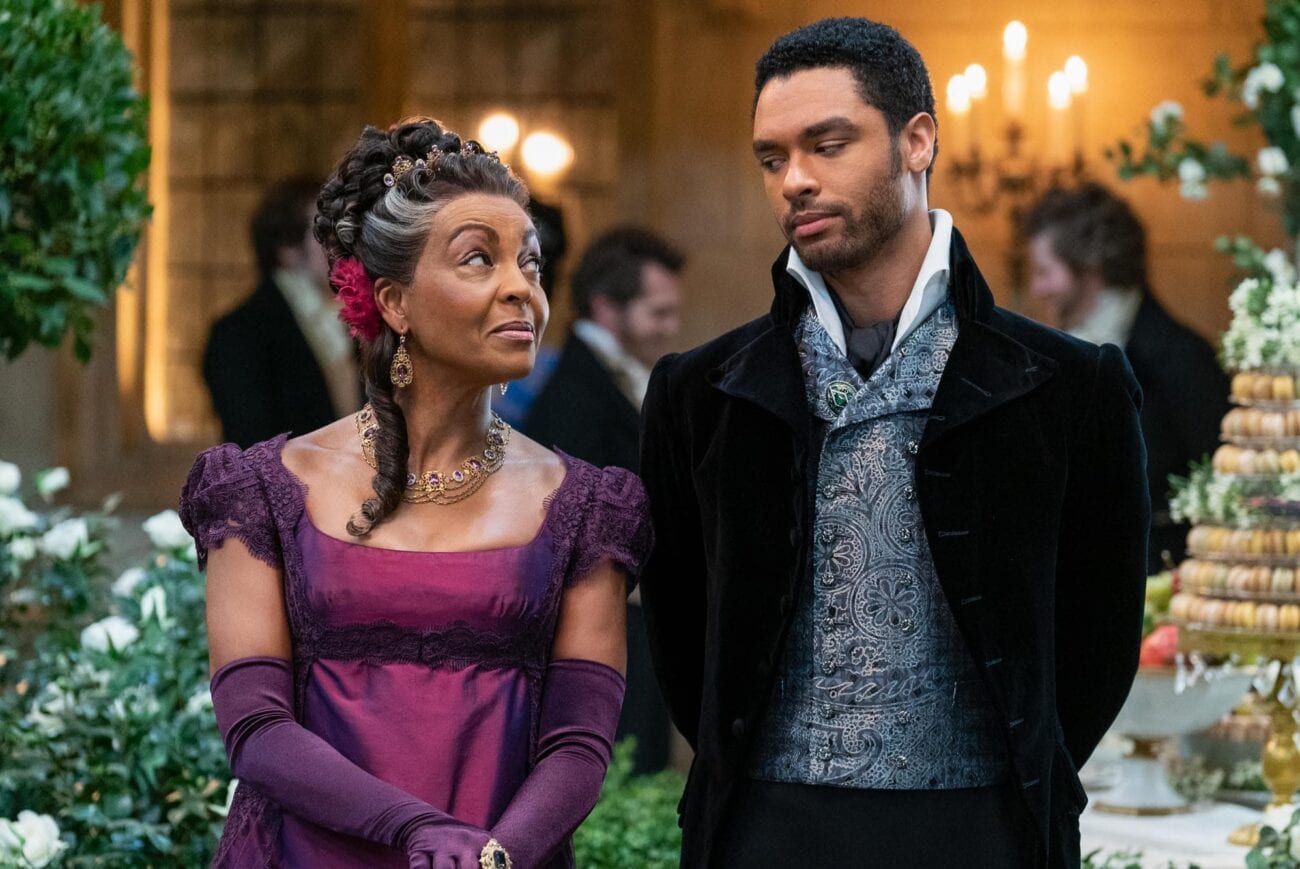 Netflix’s latest period drama, Bridgerton, has only been out since Christmas, but it gained popularity overnight. Not only are fans buzzing about the salacious romances, they’re also wondering whether the instant hit is historically accurate to the time it portrays.

The show takes place in London during the Regency era (think Jane Austen) and follows the story of aristocrats and their search for romance. The show is filled with raunchy scenes, characters with colorful costumes, and men who don’t want to have kids. How common were these things back in that time? We’ve fact-checked what parts of Bridgerton hold true to history and which parts are made up.

The show is fiction and based on novels by Julia Quinn, so not all aspects of the show are true. Here’s what is accurate and what’s not: 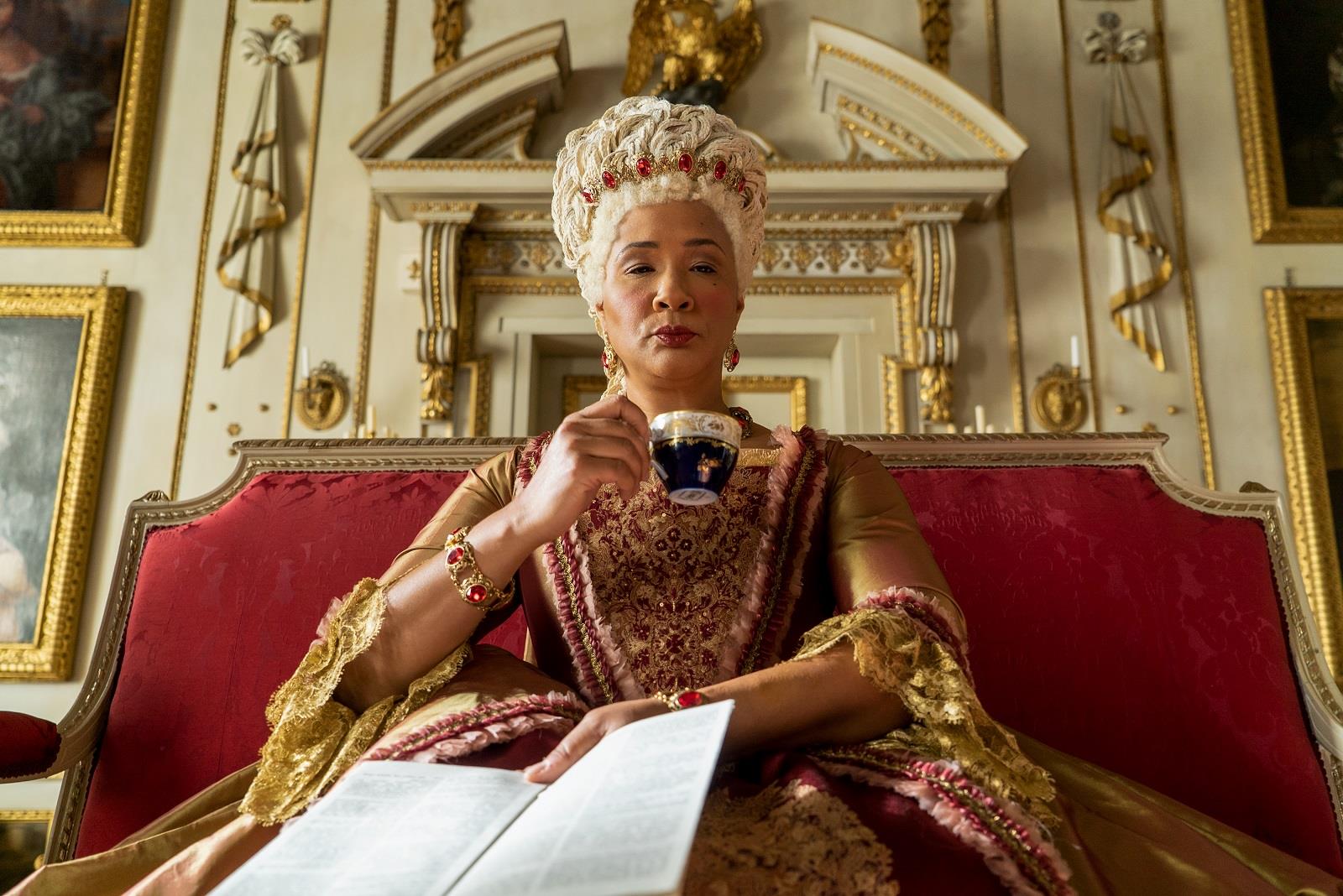 Did Queen Charlotte have African heritage?

In Bridgerton, there are quite a few elites who are portrayed by people of color, including Queen Charlotte, played by Golda Roshuevel. Was it just a casting decision, or historically accurate? Actually, there was some historical basis for the casting call.

There was a real Queen Charlotte. In fact, the author of the books the show is based on said in an interview with The Times that: “many historians believe she had some African background.”

According to The Washington Post, there has been some debate between historians about Queen Charlotte’s race. Some people have alleged the German aristocrat has some facial traits that stem from African heritage. A few historians looked at paintings of her and thought she had some stereotypically African features.

However, it’s not confirmed or denied whether the real Queen Charlotte was of African descent. Many historians are skeptical about the idea, though. 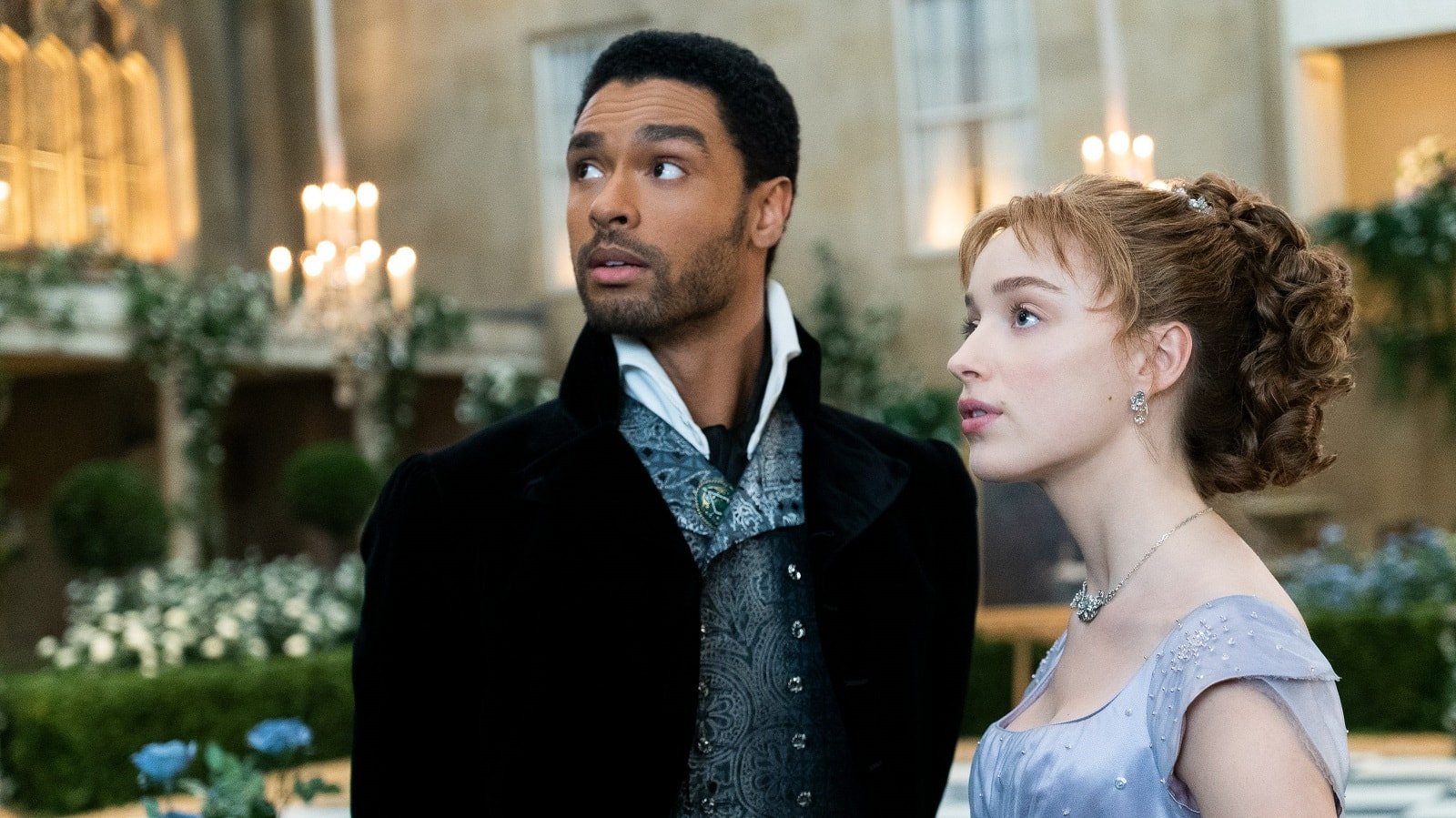 Bridgerton has a diverse cast, and part of that is because the show features so many black & biracial characters, often portrayed as elite & important people.

There were people of color in London at the time, but historically there weren’t many black & biracial elites there as portrayed in the show. They probably wouldn’t have had the same luxuries like how they do in Bridgerton. 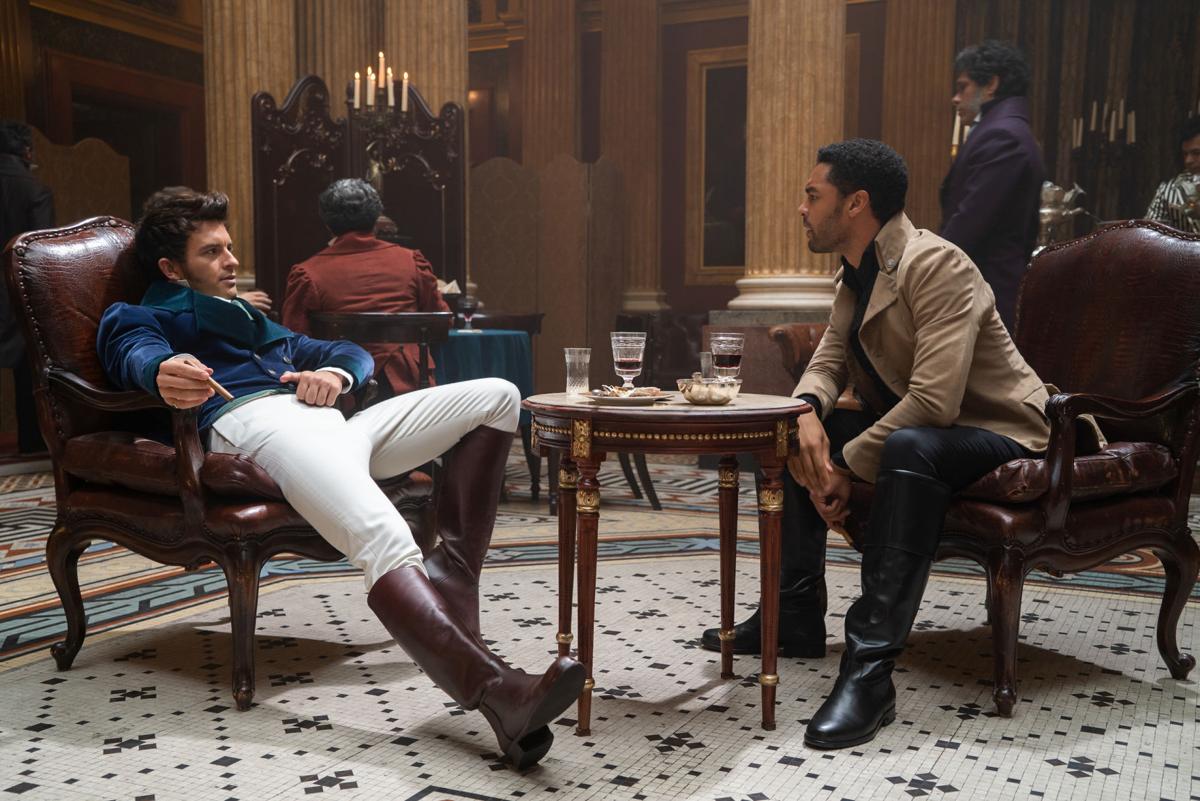 Did elite men really try to not have children?

During one of the storylines in Bridgerton, aristocrat Simon Basset says he doesn’t want to have kids. He would rather have his bloodline die out.

“A peer determined not to have children would be absurd,” she said in an interview. 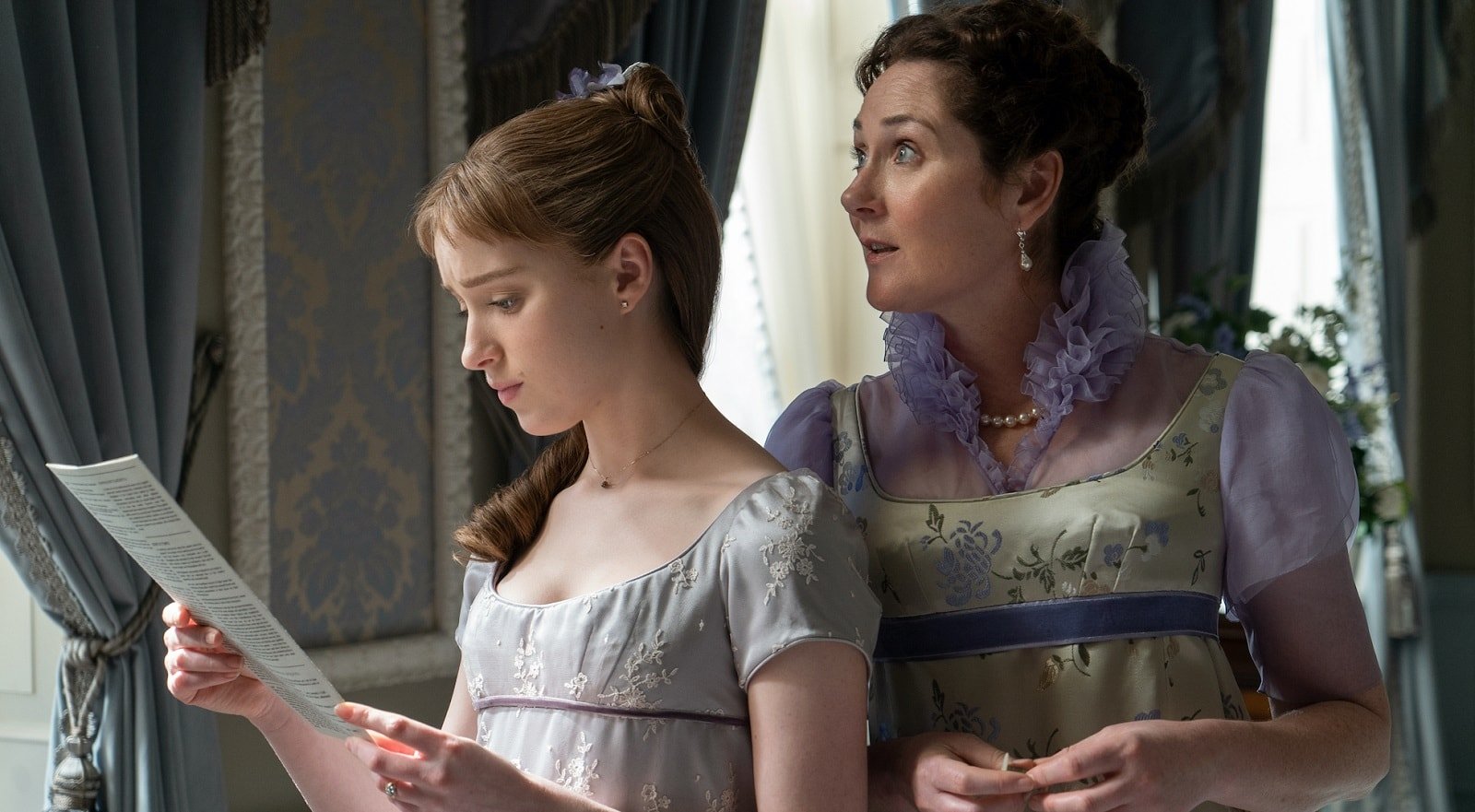 Were gossip tabloids actually like how they were in Bridgerton?

Bridgerton features a gossip tabloid called Lady Whistledown’s Society Papers. The paper is meant to expose the secrets & scandals of the elite families.

Hannah Greig is the author of The Beau Monde: Fashionable Society in Gregorian London. The book delves into celebrity culture during the time of Regency London. She said that although they were more anonymous, papers really did share a lot of gossip.

“The newspapers were full of all kinds of saucy details about what people are getting up to,” said Greig. We guess some things don’t change. 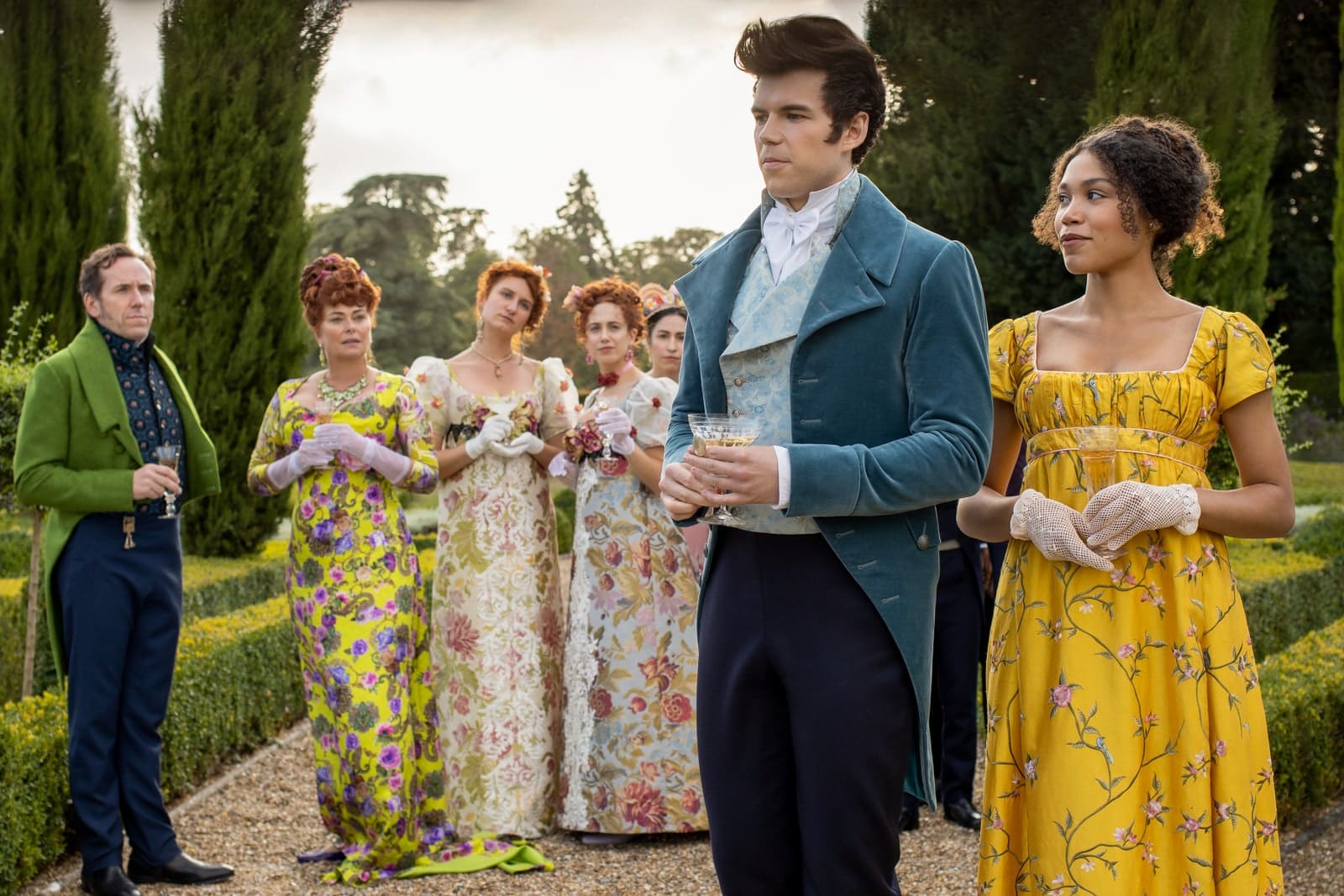 Did women really dress the way they did in Bridgerton?

In Bridgerton, women are often seen wearing elaborate & colorful dresses. The dresses usually have a lot of detail and sometimes even a touch of sparkle. While the dress silhouettes are certainly Regency, featuring loose-fitting dresses with a waistline under the bust, were Regency gowns that elaborate?

A costume designer for the show told Harper’s Bazaar: “they (aristocrats) wore a different dress to every ball, aside from the amount of dresses that would take place from morning until dinner.” However, while Regency aristocrats had different outfits for different times of day, these frocks were usually less ornate & colorful than those featured in Bridgerton.