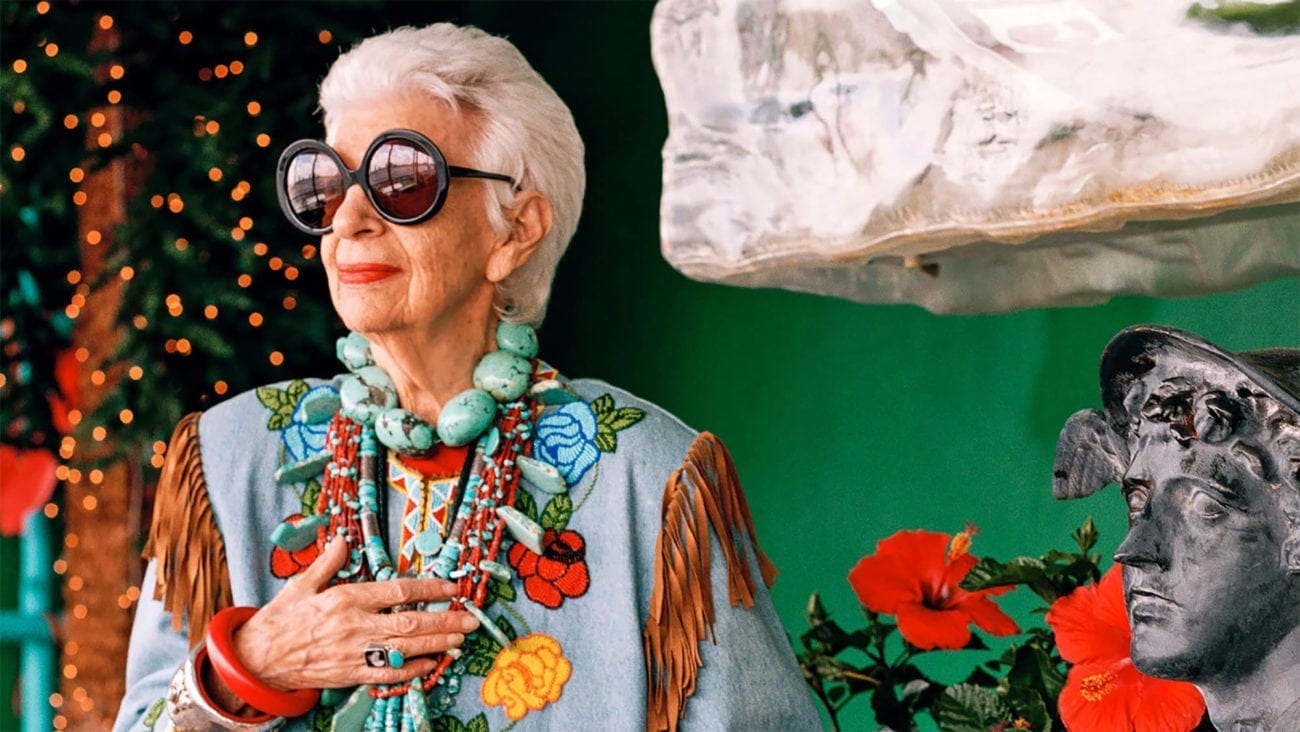 The Gospel According to André and McQueen came out in theaters last year, heralding a golden age of fashion documentaries. These days – same as fashion itself – there are many choices to suit all tastes. Here are five that encapsulate the subjects well while providing a glimpse into the ever-changing fashion industry. 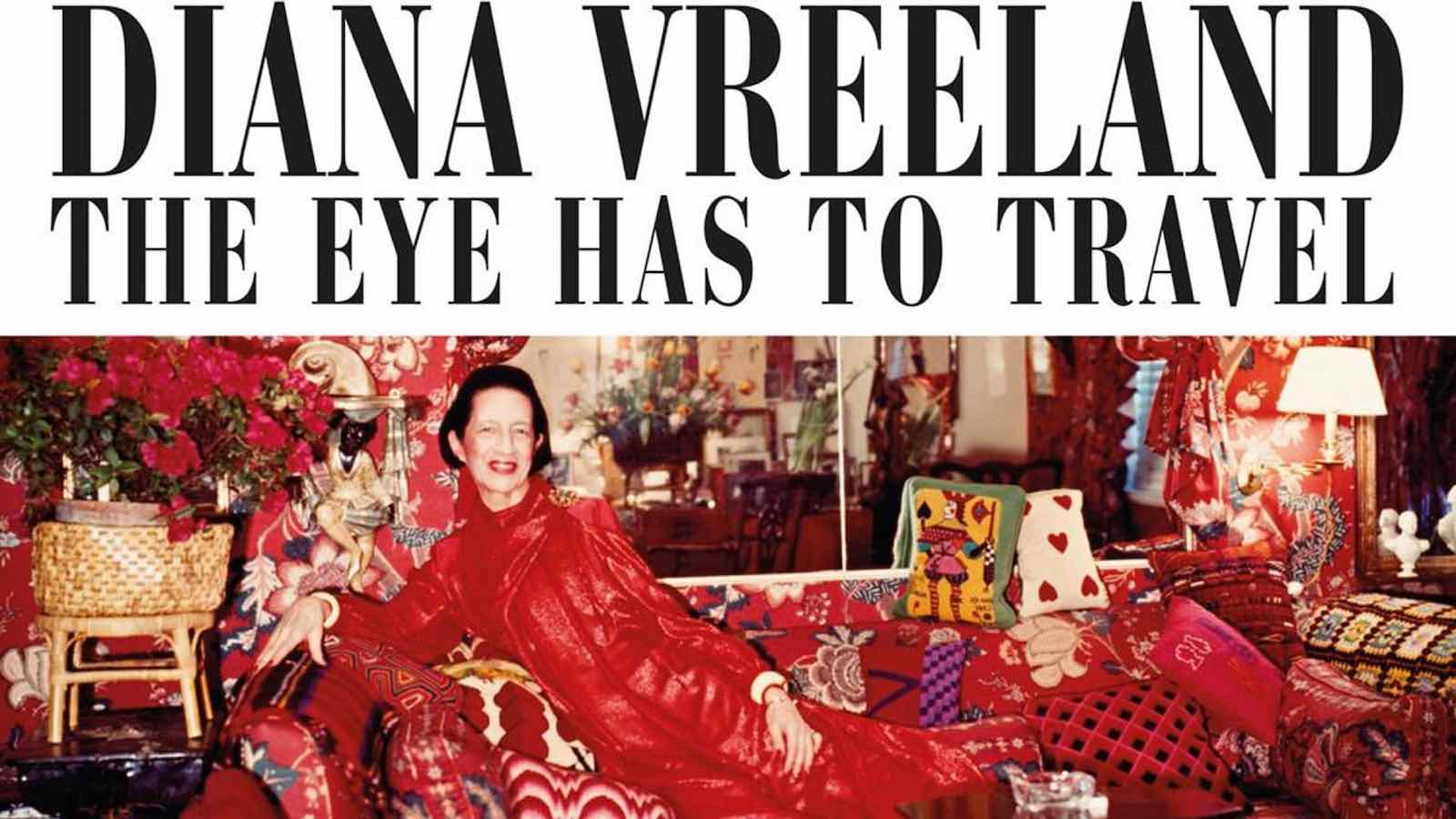 Demanding and full of bon mots, Diana Vreeland transformed fashion magazines from being “society ladies putting hats on other society ladies” into a fresh and exciting form of storytelling. The documentary uses the transcripts of dialogue between Vreeland and her biographer as a framing device to show her fantastic nature, while hinting at the problems she had with her mother and motherhood. 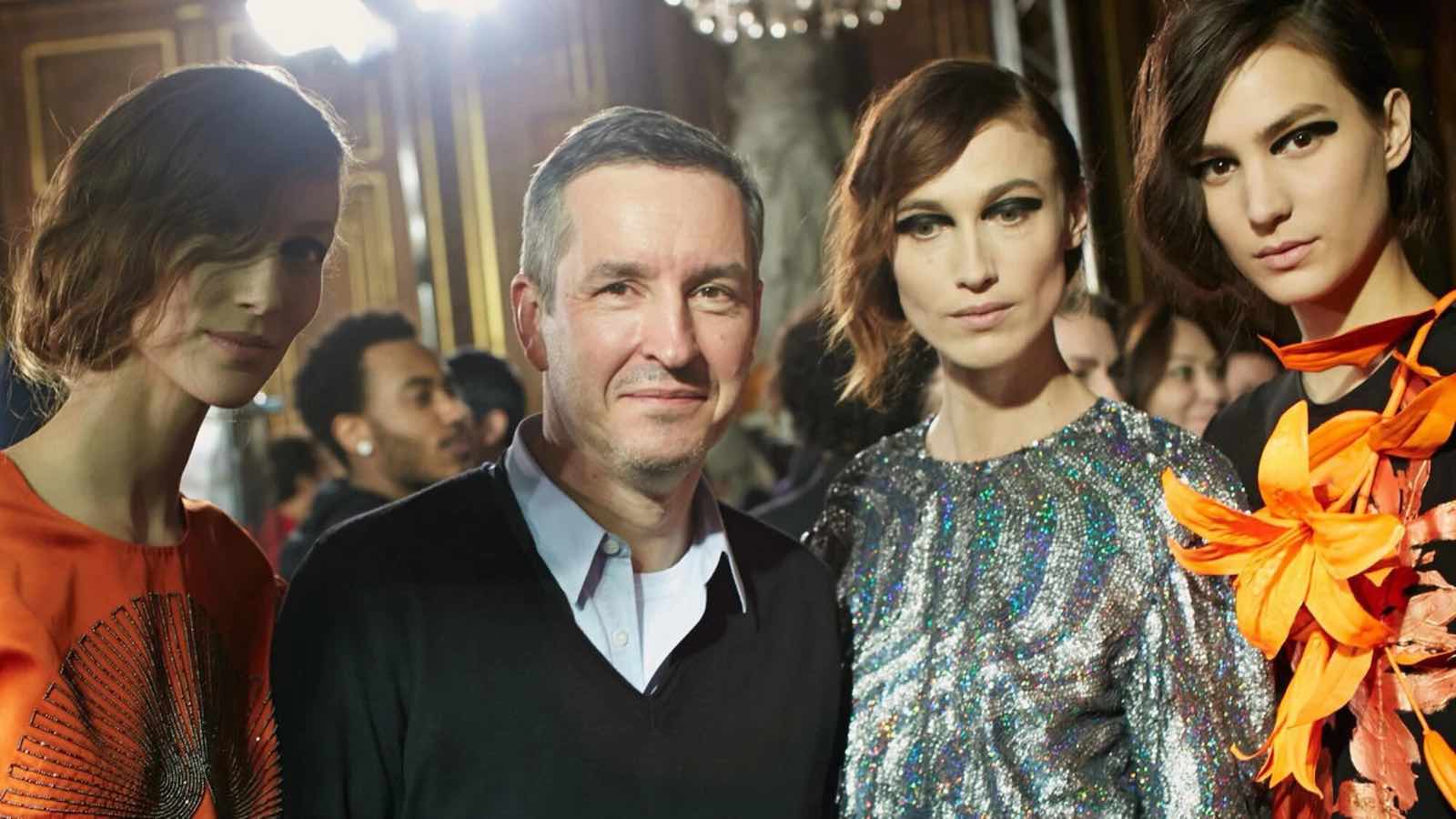 This is a personal choice, as the subject of the documentary – Dries Van Noten – is our favorite designer. This documentary shows us the inspiration for his designs, his respect for the craftsmanship of his suppliers, and his determination to stay as an independent designer (something that is quite rare these days). It also features the best dog ever – the Airedale terrier named Harry. 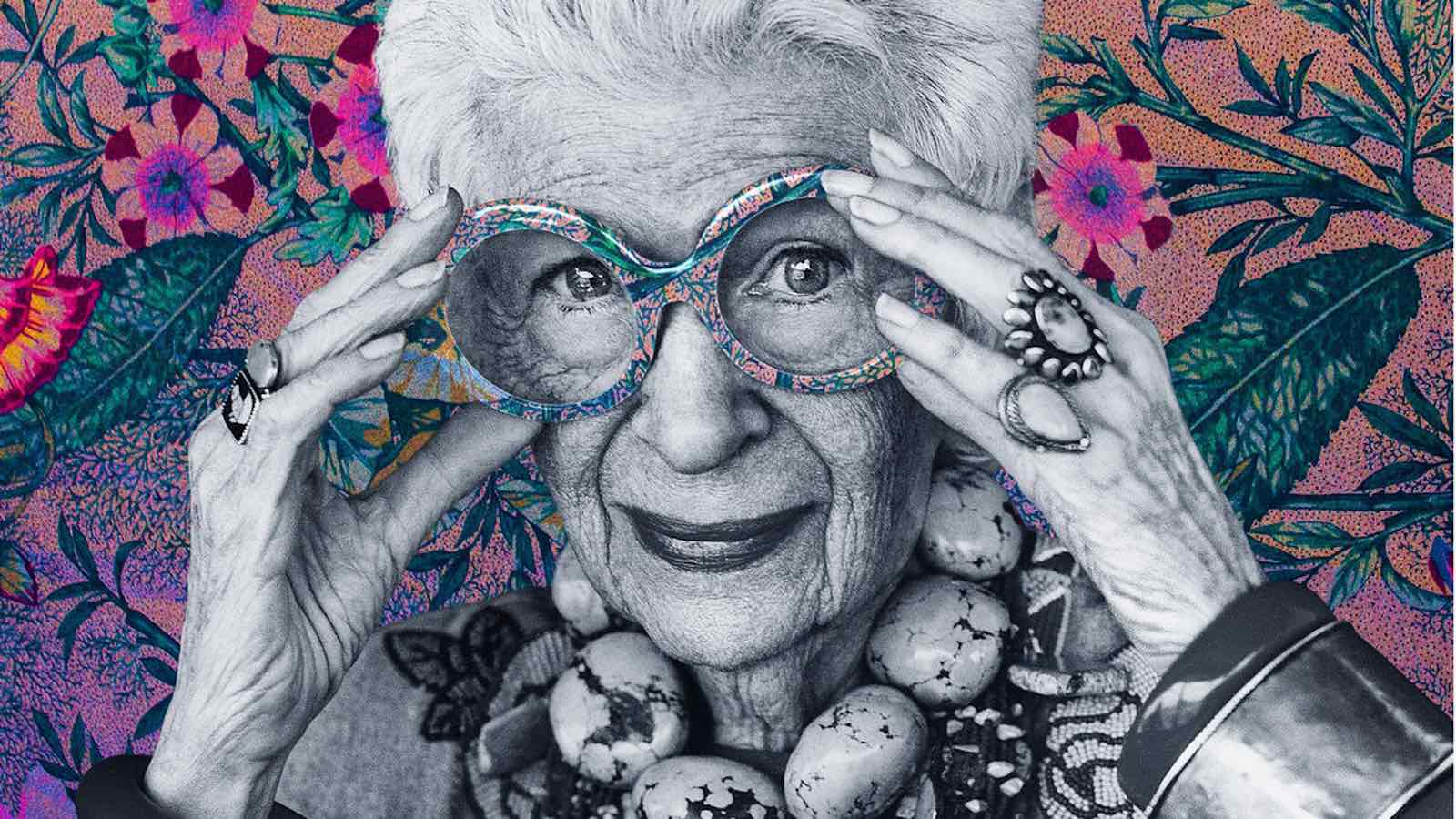 As one of documentarian Albert Maysles’s final films, Iris is a warm and funny portrait of Iris Apfel – a 90-something year old with a great sense of style. The film celebrates her individualistic nature and fully illustrates that while style is a way of life, it is a very different thing from fashion. 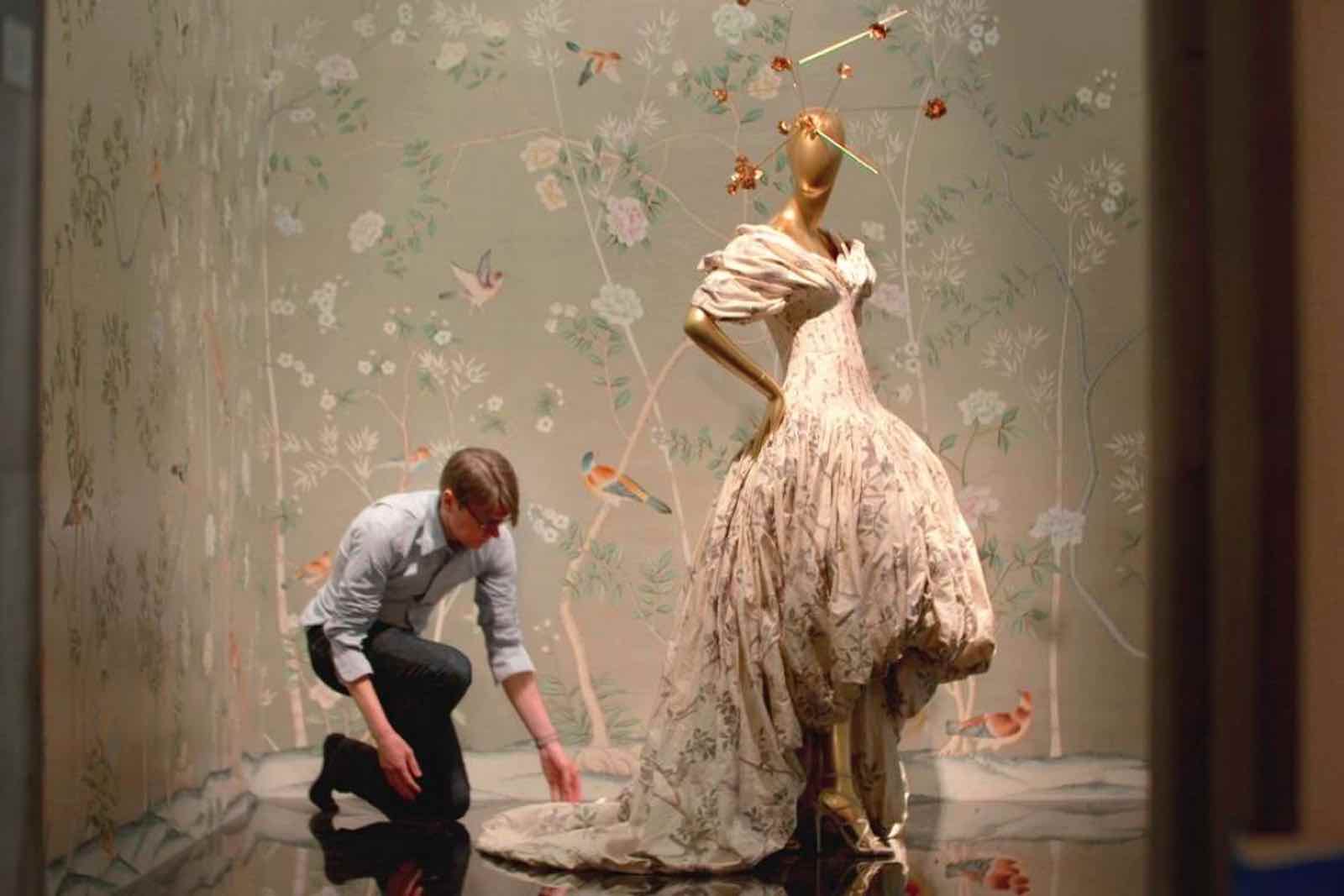 This film details the process of creating the “China: Through the Looking Glass” exhibition by the Costume Institute in 2015. Touching on issues about the sensitivities of cultural appropriation and the interlinked worlds of fashion and celebrity, it explores the concept of fashion as an art form that can be curated and exhibited.

If nothing else, the film is worth a watch just to see 80-year-old fashion photographer Bill Cunningham listening to Rihanna perform “Bitch Better Have My Money”. 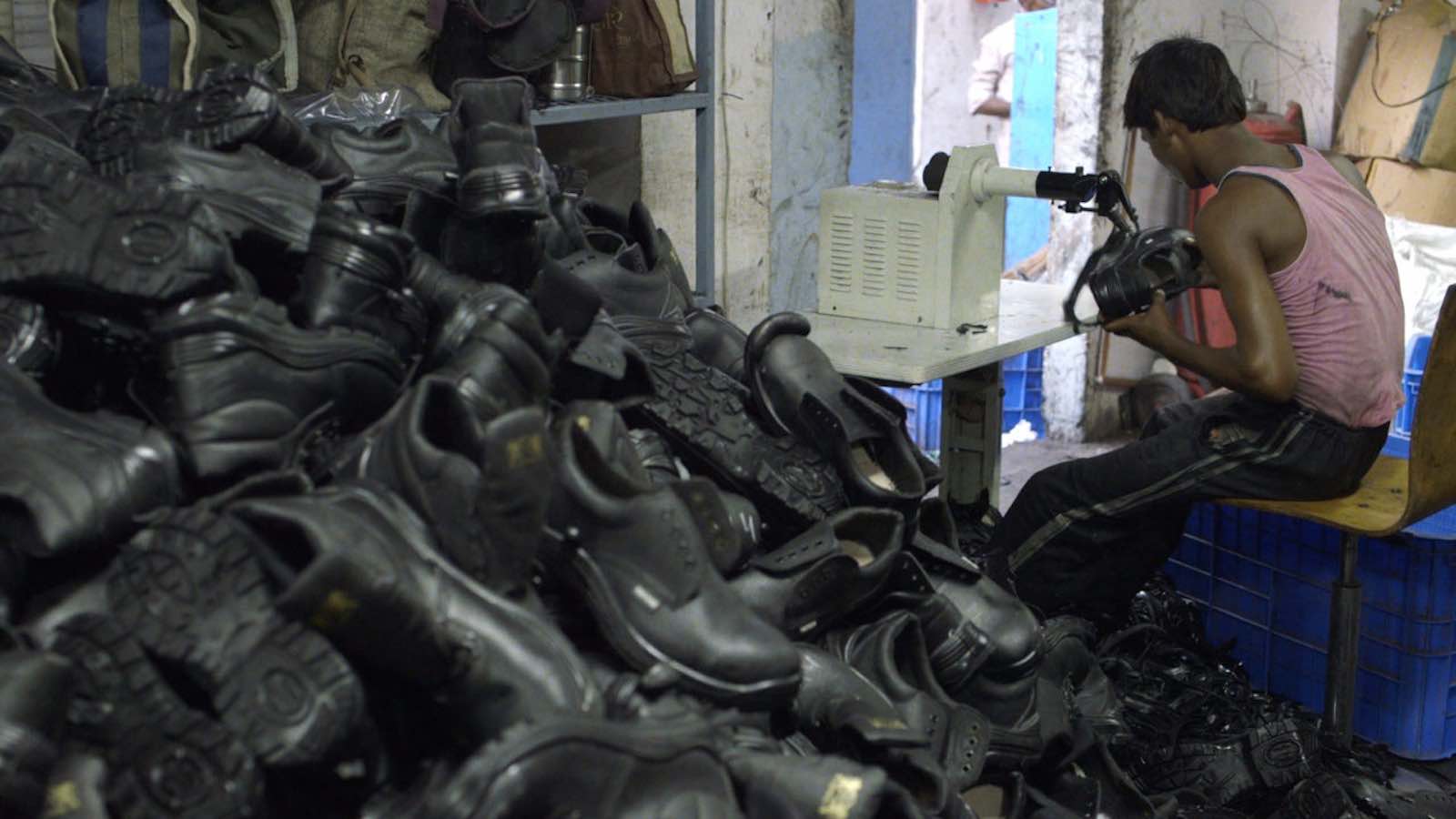 A stark reminder that fashion – despite all the trappings of glamour – is still a business. There might be different schools of thoughts on some of the issues brought up in this film, but overall it raises the pertinent question: Is it okay that someone is put in danger, all just for a cheap t-shirt?

Melbourne Documentary Film Festival: ‘The Walrus and the Whistleblower’ 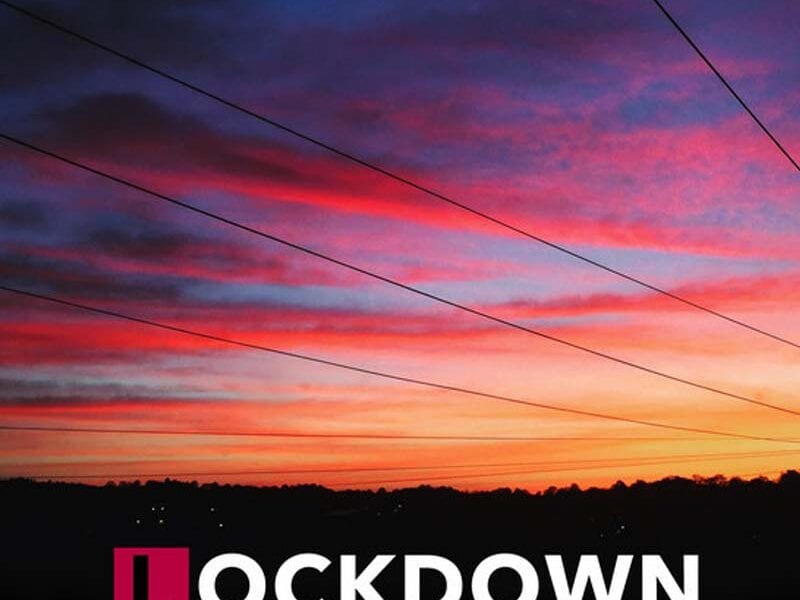