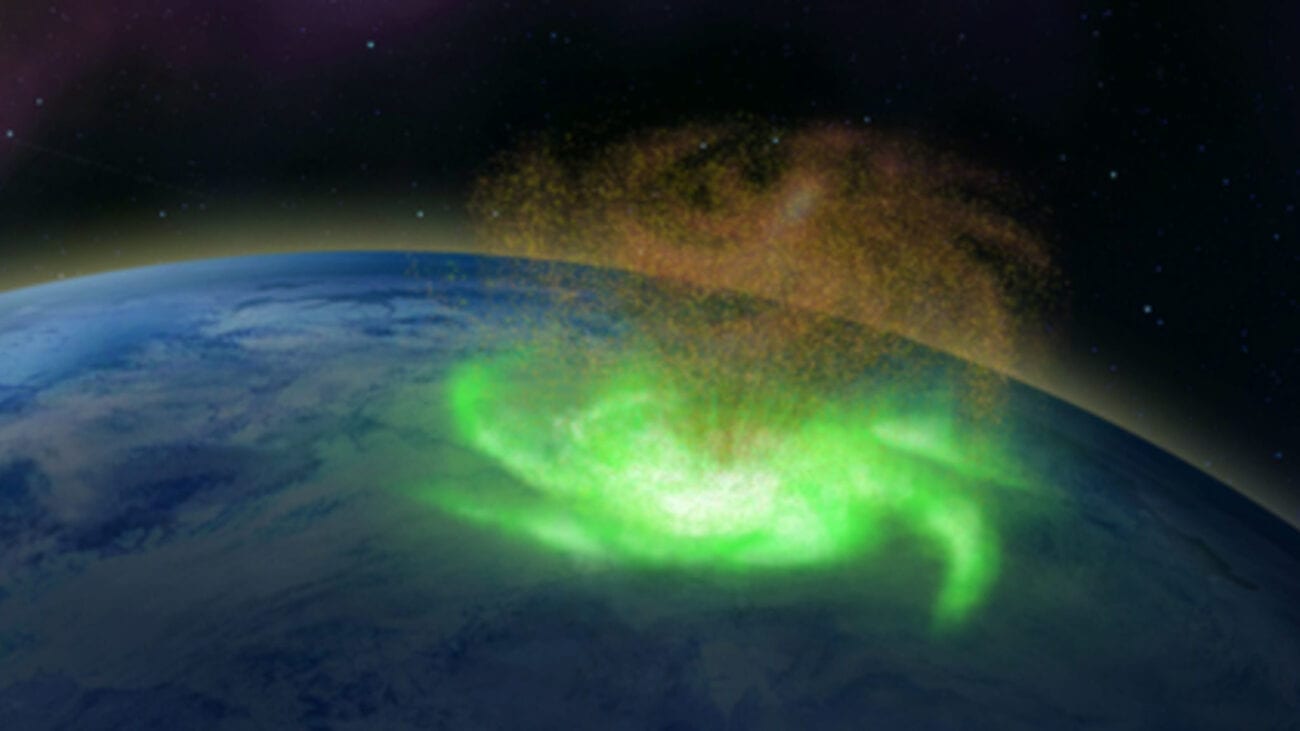 WTF what is a space hurricane? In these crazy times, featuring global pandemics, snowstorms in Texas, and murder hornets, news about weather from space looks like a bad sign. How hurricanes form is usually a phenomenon restricted to earth, a planet with wind currents, ocean tides, and an atmosphere to make these giant storms possible.

But now, an international research team of scientists has discovered hurricanes swirling high above the atmosphere in outer space. Great! 🙃

What’s up with space hurricanes and how do they form? Let’s take a look and see what this alleged fresh sign of the apocalypse is. Sigh. 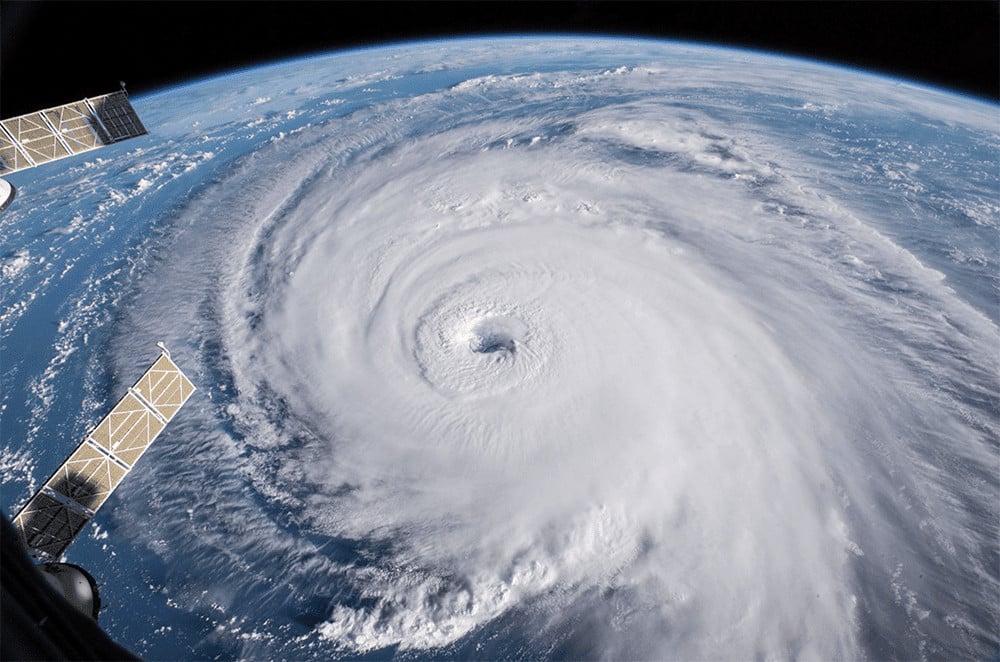 Hurricanes form above the North Pole

Sorry kids, the North Pole isn’t just where Santa Claus lives. It’s also where space hurricanes form. How do they form, though? There’s no atmosphere in space, so no atmospheric pressure to form any kind of storm. So what gives?

According to The Daily Mail, the research team, led by Shandong University in China, discovered “a large cyclone-shaped auroral spot with a nearly zero-flow centre and strong circular horizontal plasma flow and shears”, phenomena found in hurricanes in the lower atmosphere. But without wind or a lot of pressure in the atmosphere, how do these hurricanes form?

According to the research team’s abstract in Nature Communications, “The observations and simulations reveal that the space hurricane is generated by steady high-latitude lobe magnetic reconnection and current continuity during a several hour period of northward interplanetary magnetic field and very low solar wind density and speed.” 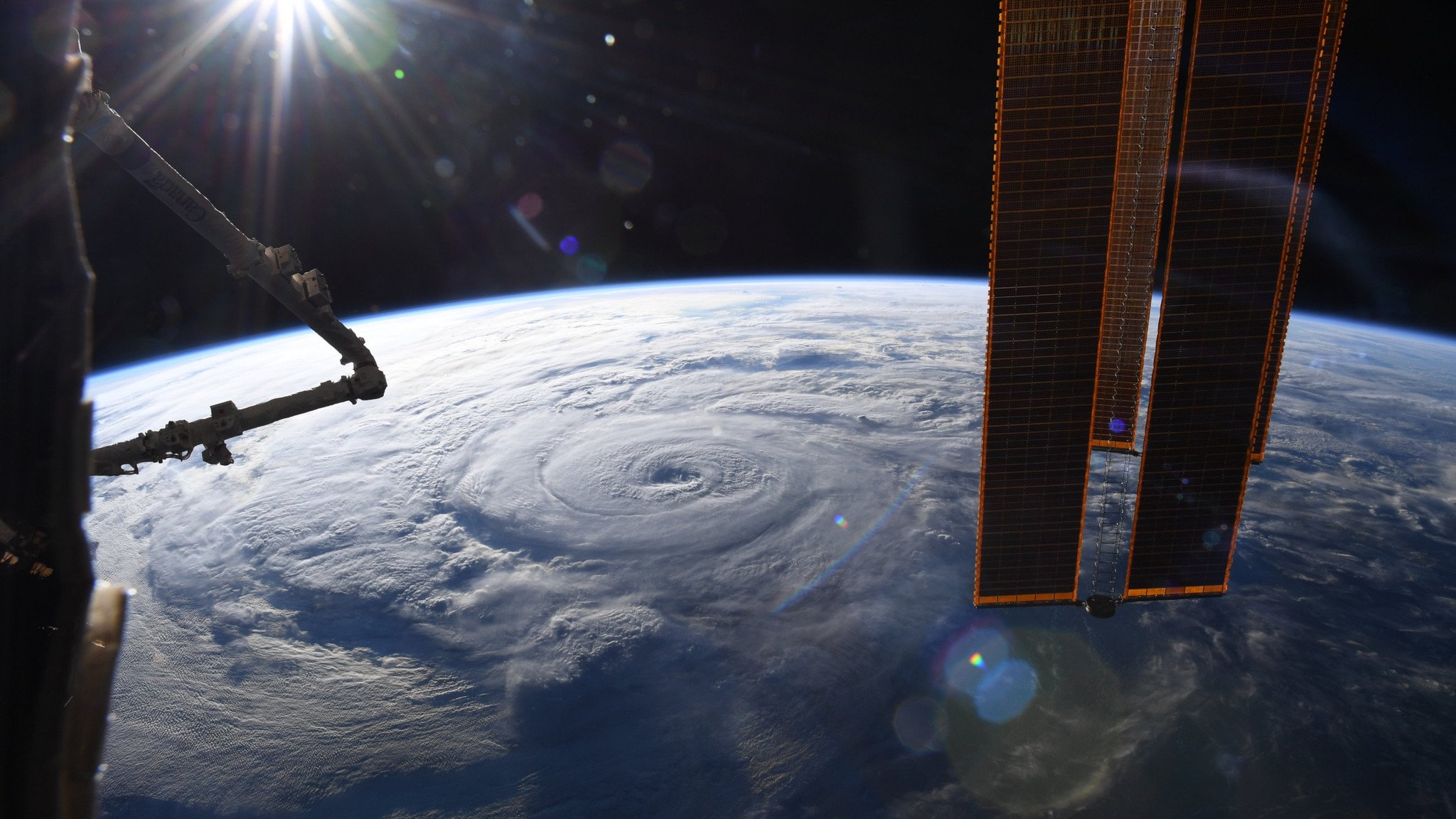 Let’s break that down

That’s a lot of science lingo to unpack, so let’s rephrase. The research team found an aurora spot – the same stuff forming the northern lights – which looked & acted like how a hurricane would form. A “nearly-zero-flow centre” is another way to say an eye of a hurricane and the “plasma flow & shears” describe how a hurricane forms a swirling wind current around its eye. Therefore: space hurricane.

Rather than being formed by the atmosphere, how the hurricane formed had to do with magnetism: magnetic waves connecting between planets and pushed around by solar winds, which aren’t really wind. Rather, they’re charged particles streaming from the upper layer of the sun.

So, according to the abstract, this space hurricane formed when the interplanetary magnetic field travels to the north pole for several hours and isn’t stopped or slowed by solar wind. It rained electrons instead of water and looked really cool. However, the question remains: what can these space hurricanes do? 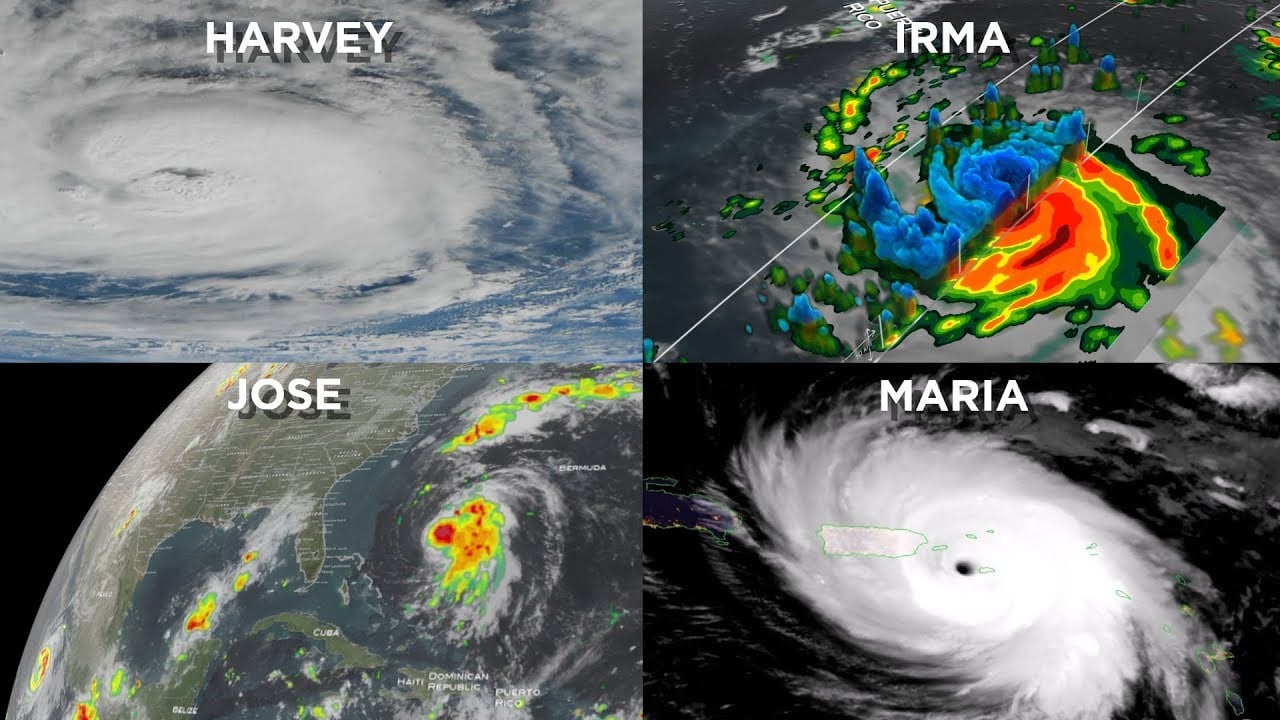 Will this affect us?

When you hear the words “how hurricanes form”, the next thing coming to mind is often the destruction hurricanes on earth cause. Hurricanes cause mountains of property damage every year and have often been highly publicized natural disasters like Hurricane Katrina in 2005. That said, can space hurricanes hurt us when they form?

They most likely won’t wreck the same level of havoc that earthside hurricanes do. However, it’s well-known that space phenomena like solar flares can impact cell service & wi-fi. 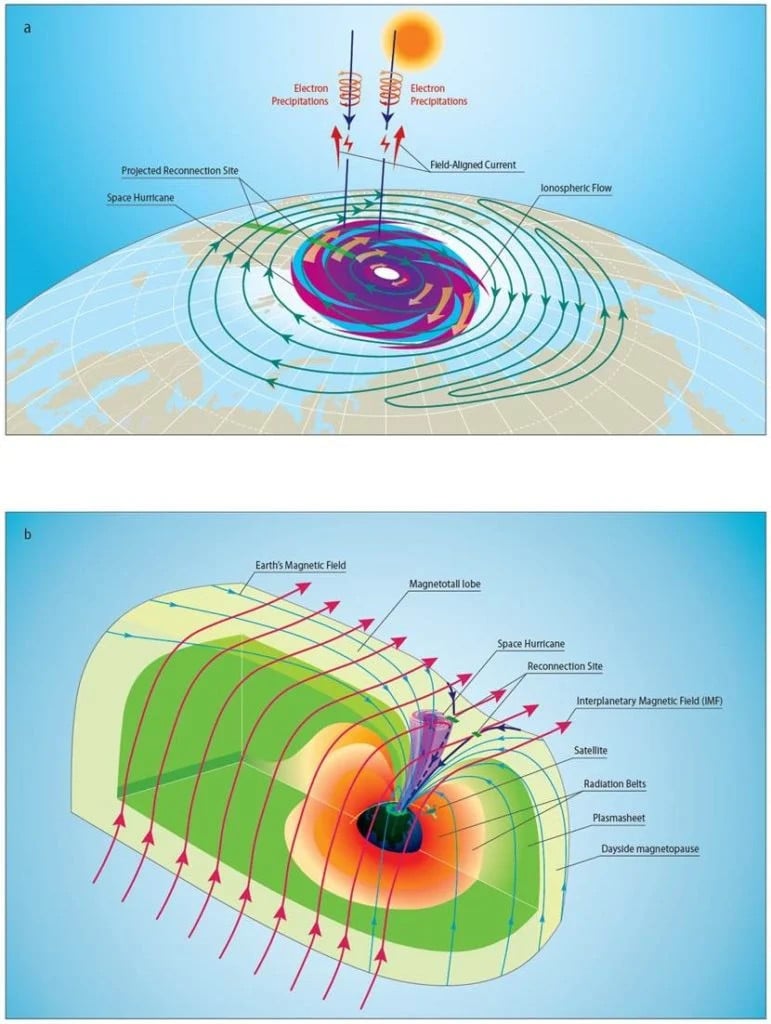 Also, seeing this space hurricane form could also prove this astronomical phenomenon isn’t just an isolated incident. It could prove they’re universally possible as long as a planet or moon has a magnetic field & plasma. Lockwood further explained: “Until now, it was uncertain that space plasma hurricanes even existed, so to prove this with such a striking observation is incredible.”

“Tropical storms are associated with huge amounts of energy, and these space hurricanes must be created by unusually large and rapid transfer of solar wind energy and charged particles into the Earth’s upper atmosphere”, Lockwood told The Mail. “Plasma and magnetic fields in the atmosphere of planets exist throughout the universe, so the findings suggest space hurricanes should be a widespread phenomena.” 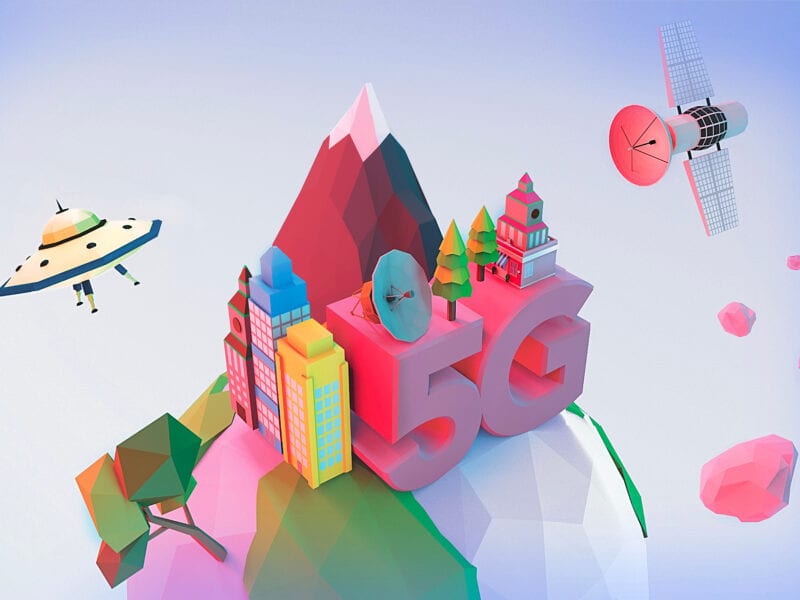 How 5G will Impact the Mobile App Development Industry in 2021 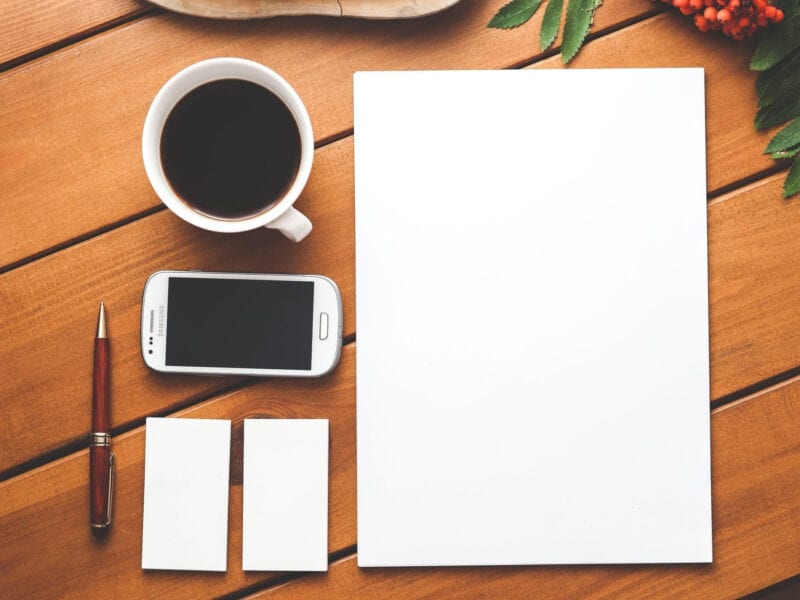 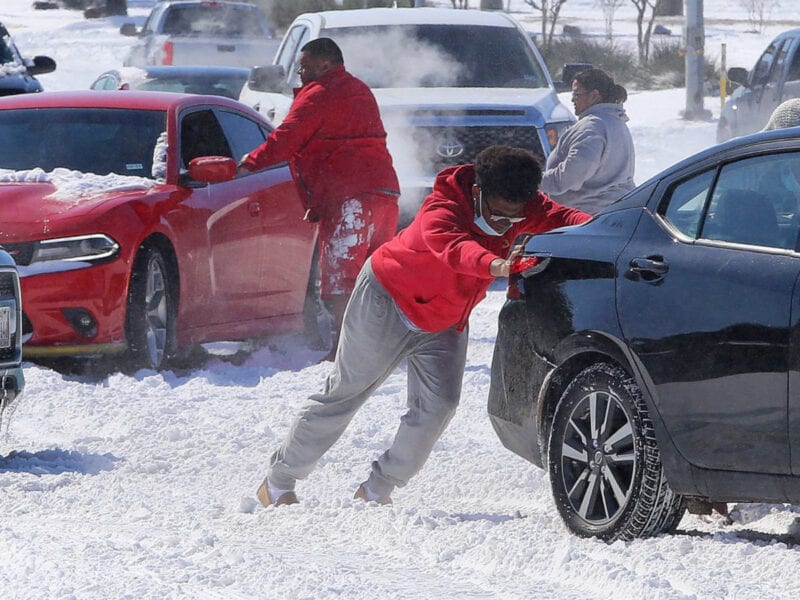