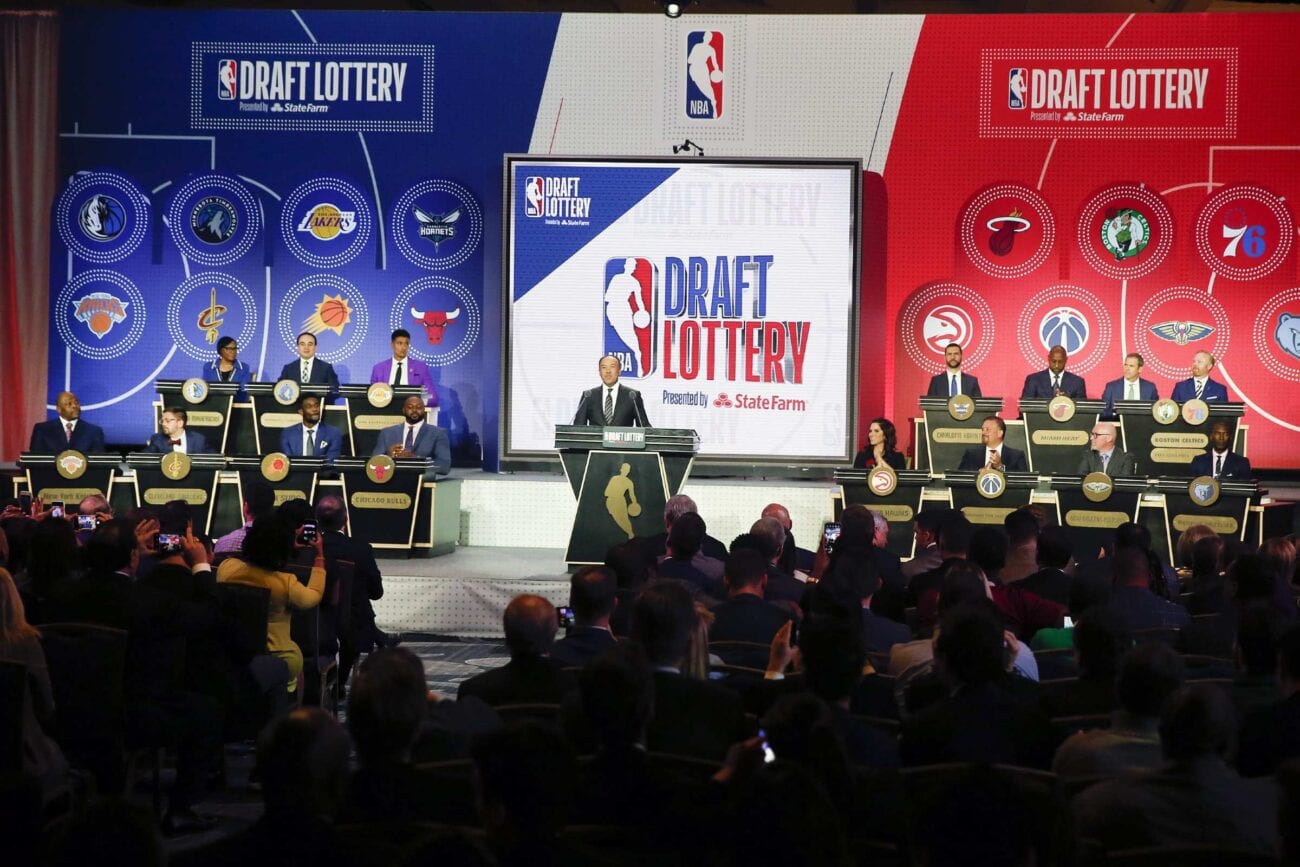 Betting on basketball? Get to know this year’s NBA draft lottery stars

Pro basketball fans were abuzz after the NBA draft picks came in. NBA watchers were treated to a couple of surprises and some disappointments on Nov. 18th when the results were announced. With a new NBA season set to begin soon, it’ll be interesting to see which young players will benefit their teams the most – and hopefully take them to the next level.

If you’re someone who’s looking to do some betting on the NBA this year, then it’s important to find out more about some of the stars from the draft. Learn more information about players selected in the 2020 NBA draft right here! 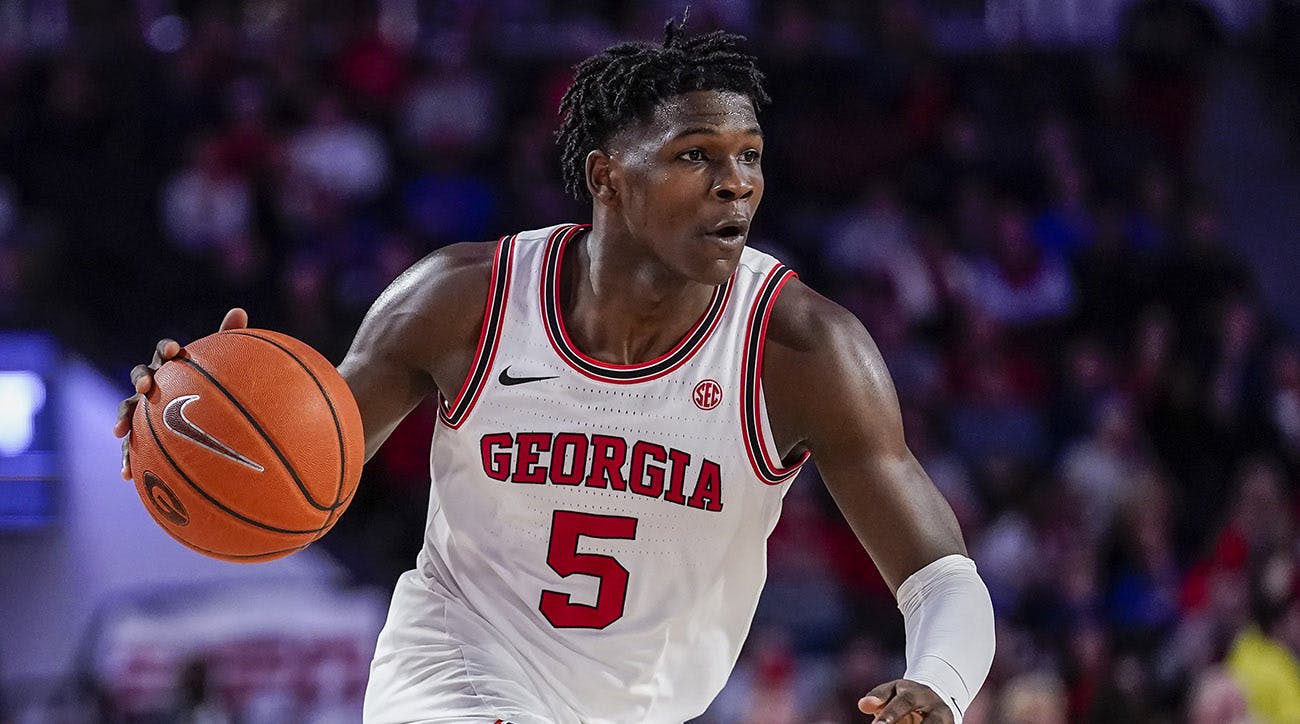 Edwards is the number one overall pick of the draft and was selected by the Minnesota Timberwolves. He’s a shooting guard (SG) coming from the University of Georgia. With the ball in his hands, Edwards is an incredible athletic talent and is hard to stop as he drives to the rim.

Where Edwards suffers slightly is his off-ball ability. He’s a strong defender but often struggles to make plays that help his team when the ball isn’t in his hands. However, the sheer potential from Edwards is enough to make him the number one pick and with time, he can learn to be an all-around great player. 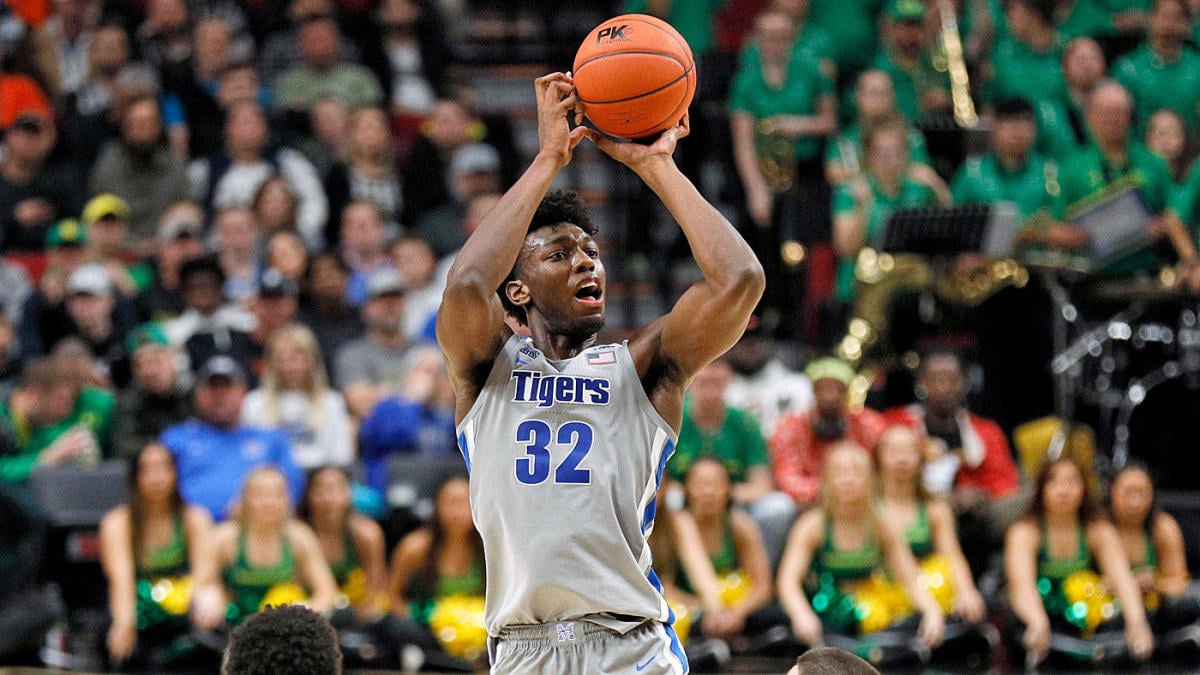 Wiseman is a 7-1 center (C) from the University of Memphis selected by the Golden State Warriors. Wiseman is a dynamic rebounder who can score easily close to the rim due to his height. He isn’t as physical as some other players, but his height gives him a certain advantage. He can hit jump shots but needs to work on consistency.

The Warriors don’t need much help in terms of shooting with Steph Curry, Klay Thompson, and Draymond Green, so a center with Wiseman’s height can fill a gap the Warriors need to fill. However, with an injury potentially keeping Thompson out for a long period of time, Wiseman may need to step up more than expected. 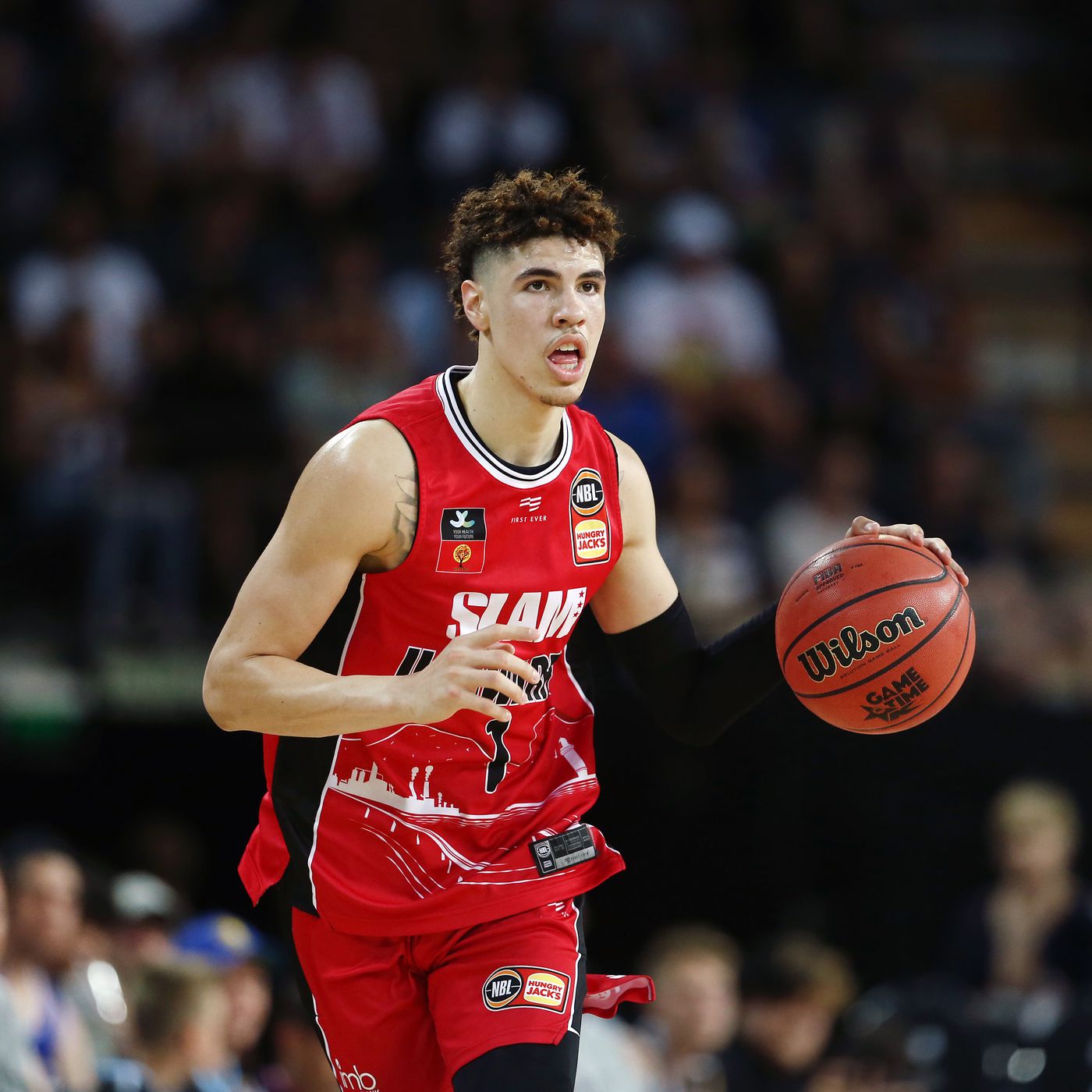 Son of outspoken figure Lavar Ball, LaMelo is a point guard (PG) who’s been deemed by many to be one of the most talented players in the draft. He was chosen by the Charlotte Hornets, the team owned by Michael Jordan. LaMelo has shown to be a great ball-handler, passer, and sees the court better than many at his age.

However, some have questioned LaMelo Ball on his decision-making. He will often take a deep-range three instead of settling down and looking for a safer option. Ball also has been playing in the Australian NBL, meaning he hasn’t been seen playing the competition he’ll face in the NBA. Still, Ball has tremendous potential, and at his age, should only continue to get better. 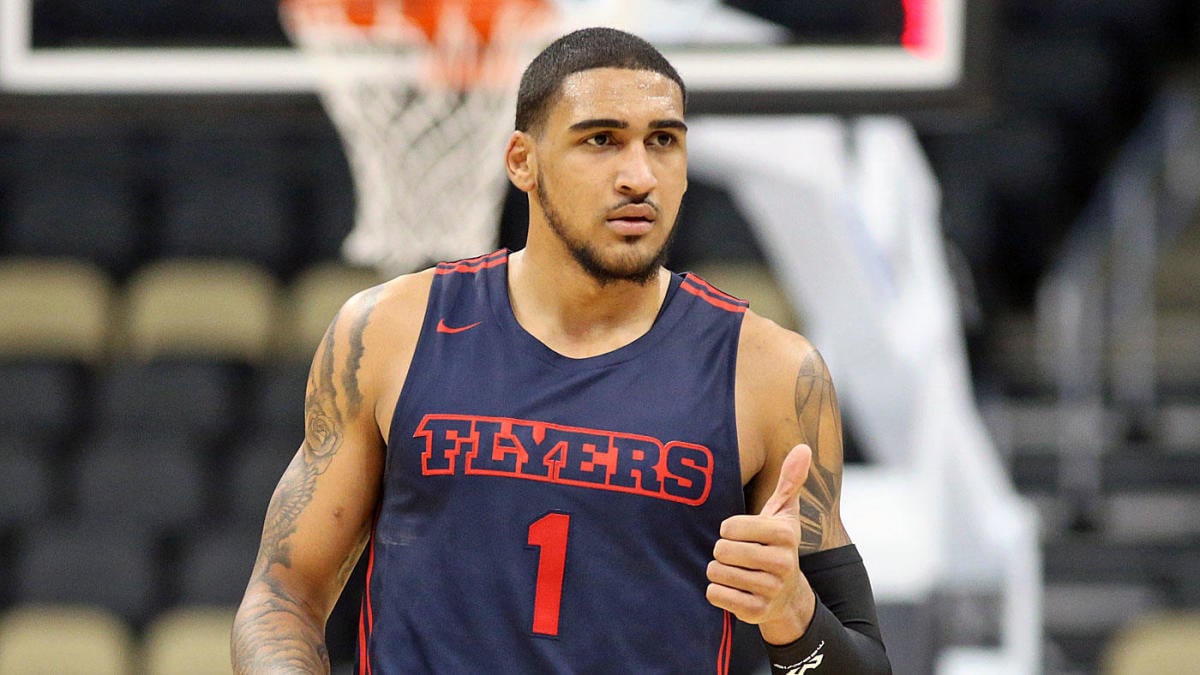 Obi Toppin is a power forward (PF) out of Dayton University drafted by the New York Knicks. Toppin was a stud at Dayton and one of the most promising players in College Basketball. Toppin has incredible athleticism as well as a good basketball IQ. He has proven to be unselfish, delivering passes to open players.

Any criticism of Toppin may be directed towards his defensive skills, as he may struggle to guard players who make swift, quick cuts and drive past him. Toppin is still an incredible talent whose passing and shooting skills should help any team. Hopefully, being drafted by the Knicks doesn’t derail his promising career. 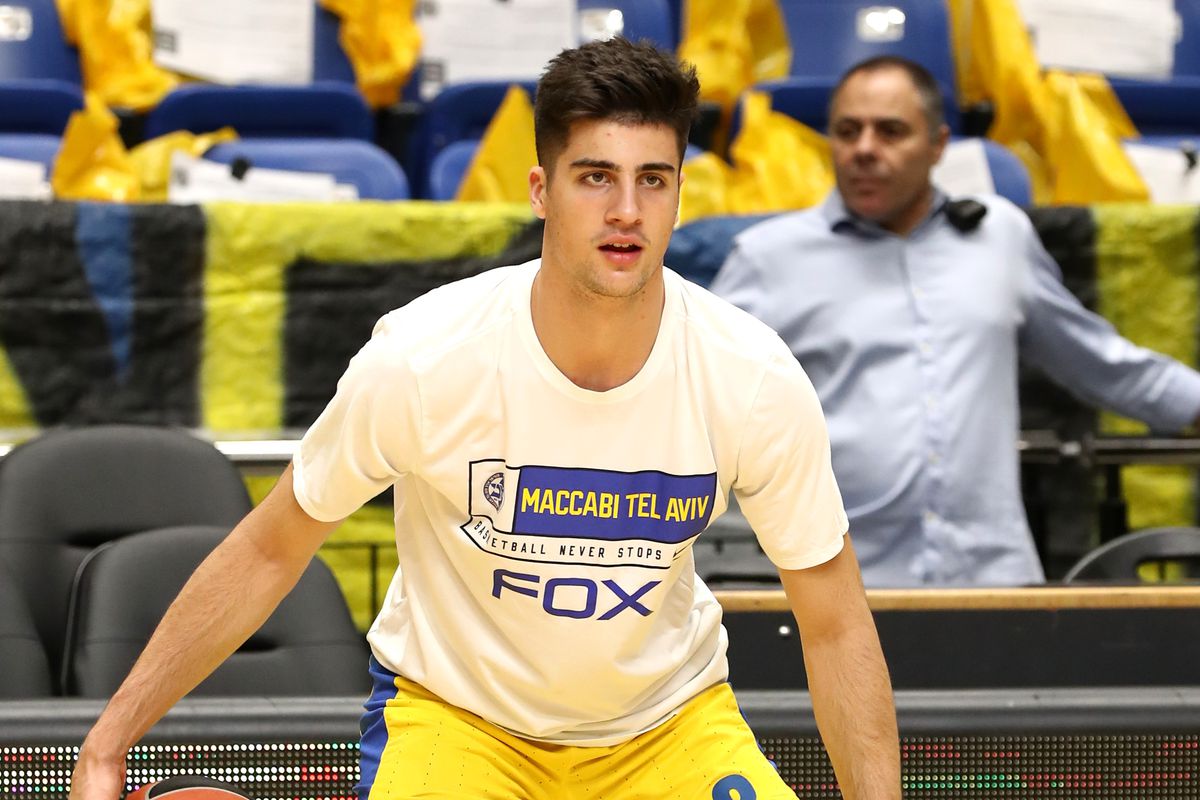 Avdija (PF) was selected by the Washington Wizards and many claimed he could be the “steal” of the draft. He’s an Israeli player who has shown tremendous promise for the NBA. Avdija is a great shooter who also is a powerful rebounder, using his height to his advantage.

What he lacks in ball-handling, he makes up for in his playmaking abilities & solid defensive skills. He has an agility that’s rare for someone of his height. Many claim Avdija is undervalued as the ninth overall pick, but only time will tell. 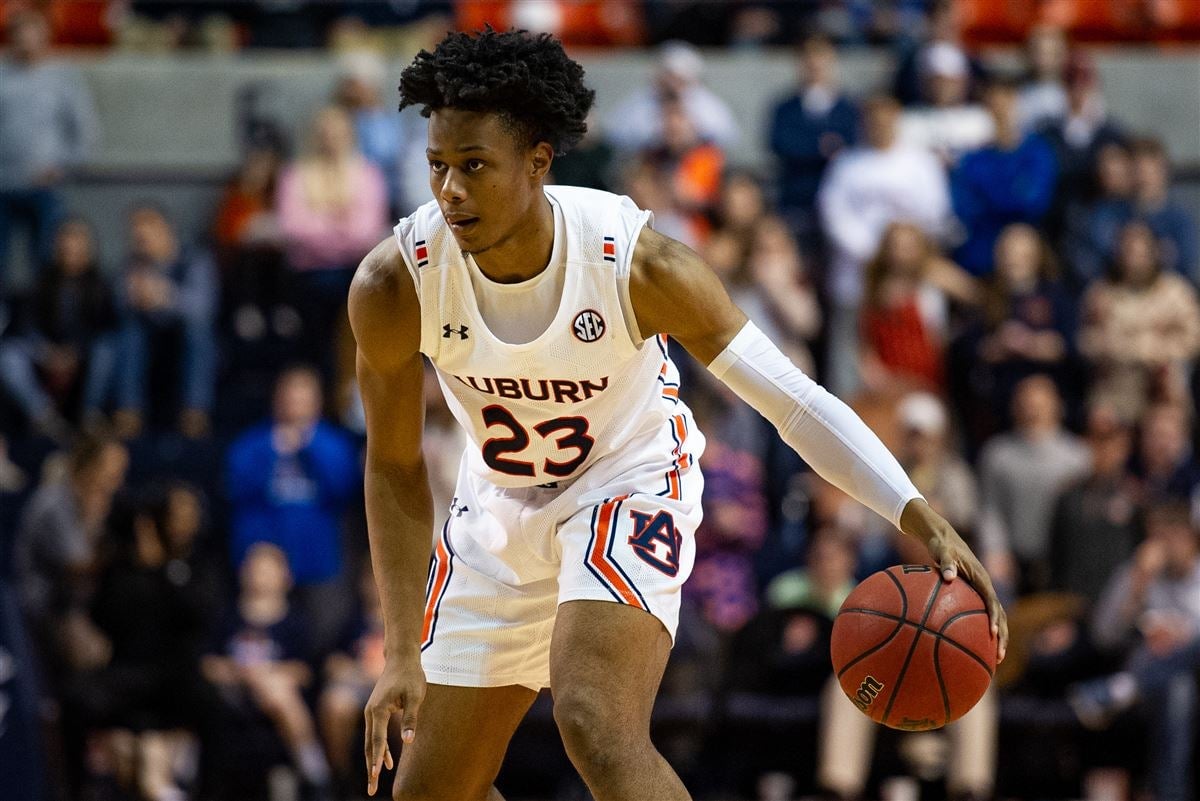 Okoro is a Small Forward (SF) out of Auburn University and was drafted by the Cleveland Cavaliers. Okoro is praised largely for his defensive skills. His size, agility, and instincts have shown him to be a great defender, especially on the rebound.

His offensive skills are not fully refined yet but have improved over time. His outside jumper has gotten better along with his driving ability. However, he struggles to finish at the rim and hasn’t perfected his shot. He is a smart passer who’s able to create plays for his teammates. Look for Okoro to assist the Cavaliers on defense, an area the team needs to greatly improve on.

These are only a few of the NBA stars who were selected at the 2020 draft. The NBA season begins on Dec. 22nd, which is when we can see these young talents to make their NBA debuts. Make sure to also follow NBA trades or signings to see which teams are building the best squads. 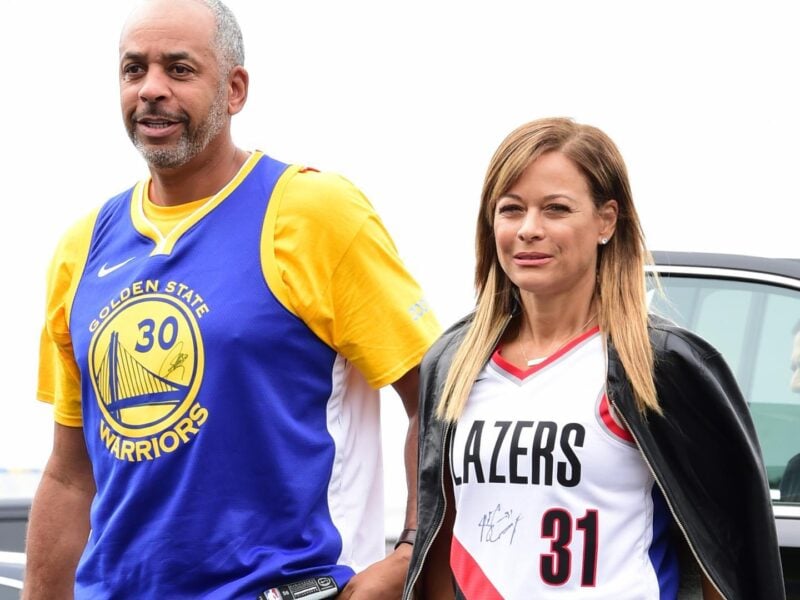 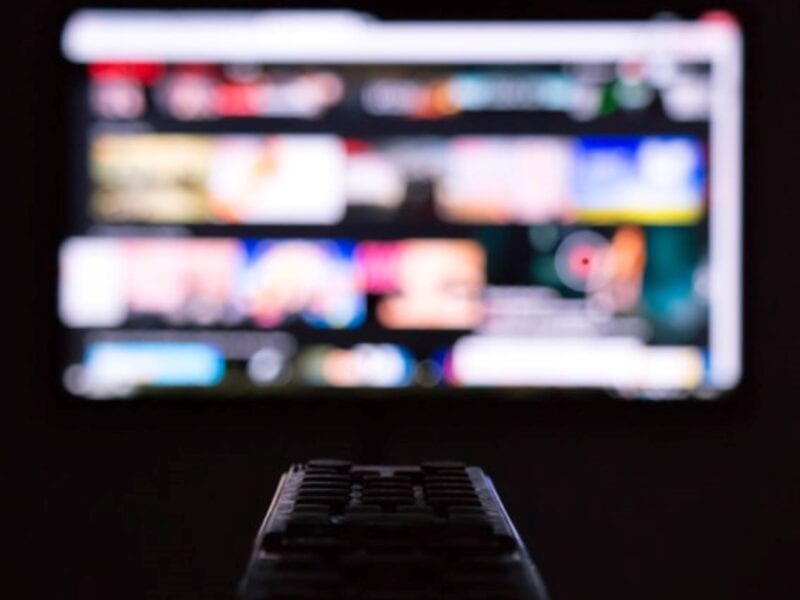 Need a sports fix? Here are the best basketball movies of all time