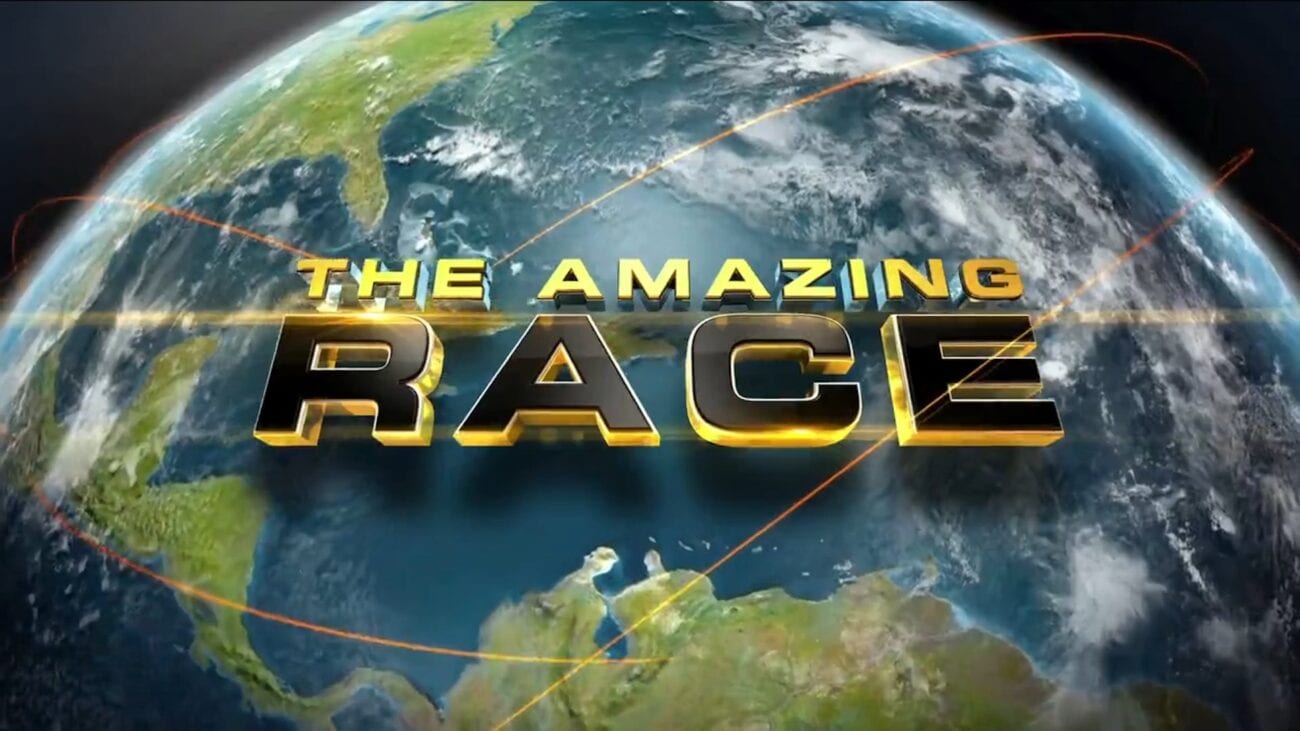 Ah, The Amazing Race. This reality competition show sees partners going on an around-the-world journey using any and all methods of transportation to get to their required destinations. The first team to arrive at the final leg’s end out of three win the grand prize. Unsurprisingly, with such a clock and no way to know if you’re going to be eliminated or when you show up, injuries happen.

What are some of the injuries that happened in the course of 31 seasons of The Amazing Race? What are the ones that make us glad that we’re at home yelling at our television screens rather than actually being there? Well here are some of the injuries over the course of The Amazing Race’s run that make us glad we’re just watching rather than participating. 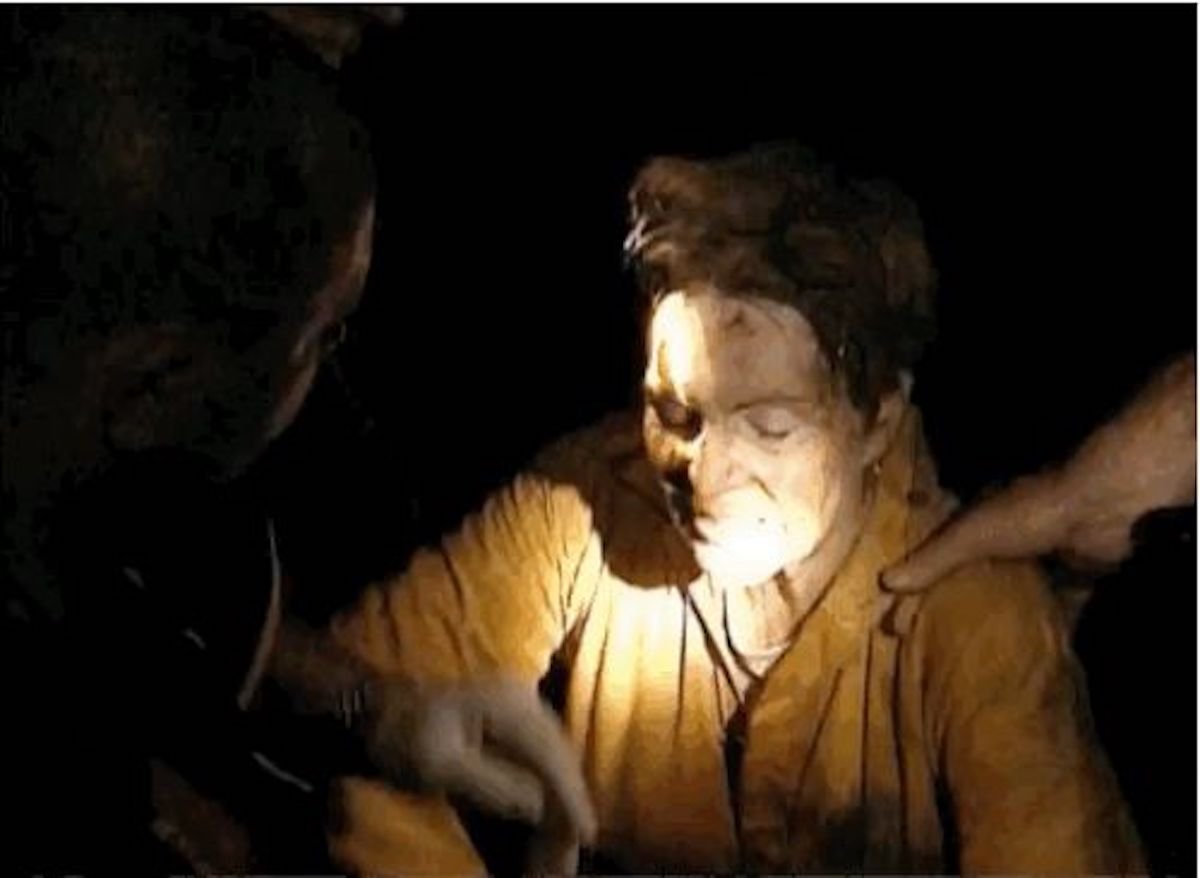 Husband and wife duo Meredith and Gretchen are one of the oldest teams to compete on The Amazing Race. Damn, if Gretchen wasn’t one of the most hardcore contestants that you’ve ever seen. Seriously. A flubbed spelunking challenge forced the duo to head into a cave to retrieve their clue. While in there? Gretchen fell and got her face sliced open pretty severely.

It was bad enough that medics had to be called in. When the light went on? Gretchen’s face was covered in blood. Have you ever seen The Descent? It was kind of like that. But she was a freaking BAMF though, only quipping, “I’ve been wanting a face-lift for a long time.” And that’s how you handle an injury! Four for you, Gretchen on The Amazing Race! 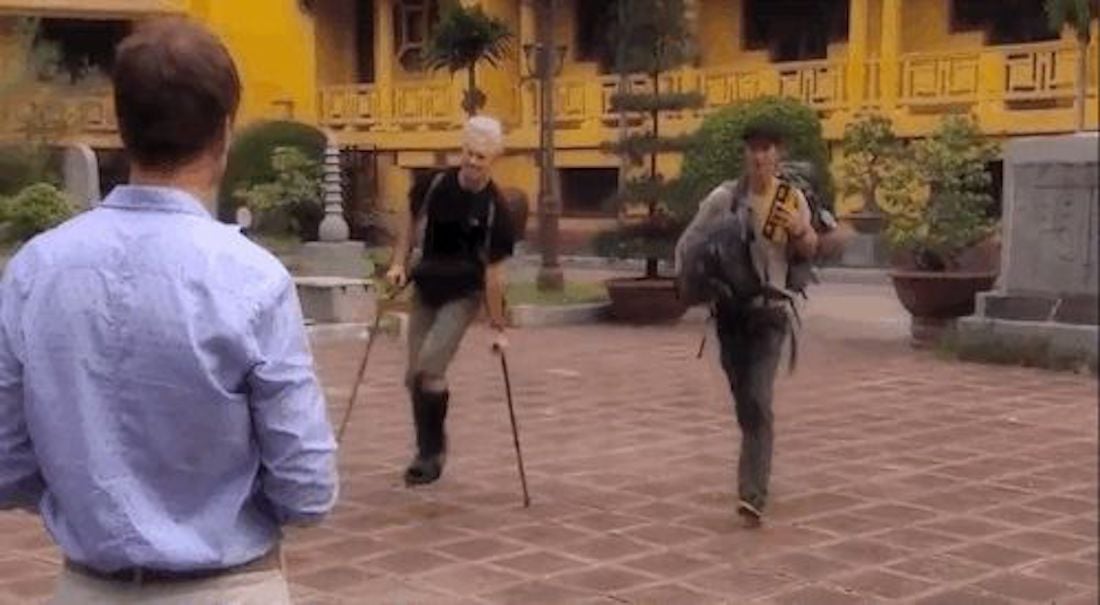 Chippendale dancer duo, James and Jaymes had a difficult start to their time on The Amazing Race. In the first leg of the show, James hurt his ankle pretty bad, spending most of the season on crutches. Did the injury stop the duo though? Nope! They ran the race, including doing a Russian Trepak dance in Leg 8 of their season which left James screaming for a medic.

How did they do in their season? James and Jaymes placed second. Damn boys. That’s an impressive way of working through the pain!

Injuries just seemed to keep happening in The Amazing Race’s seventh season, huh? This one was pretty terrifying and could have gotten someone killed. While in their 4WD in Botswana, Brian lost control in the slippery sand which caused the car to flip and injure their cameraman. After getting medical attention, the brother duo made up lost ground and beat Deanna and Ray.

The accident did cause some changes on the set of The Amazing Race with professional drivers taking teams across dangerous terrain. Which, you know, probably should have happened from the start.

Oh this one definitely hurts in terms of pride and, you know, actual physical injury. Home Shopping Network host Claire took a watermelon point blank to the face during a catapult challenge. Despite the hit, though, Claire recovered beautifully and continued on with her teammate Brook. In fact, the duo ran an impressive race despite the injury.

They made it to the final leg of the race, almost nabbing that million dollars and becoming the first all-female team to win The Amazing Race. 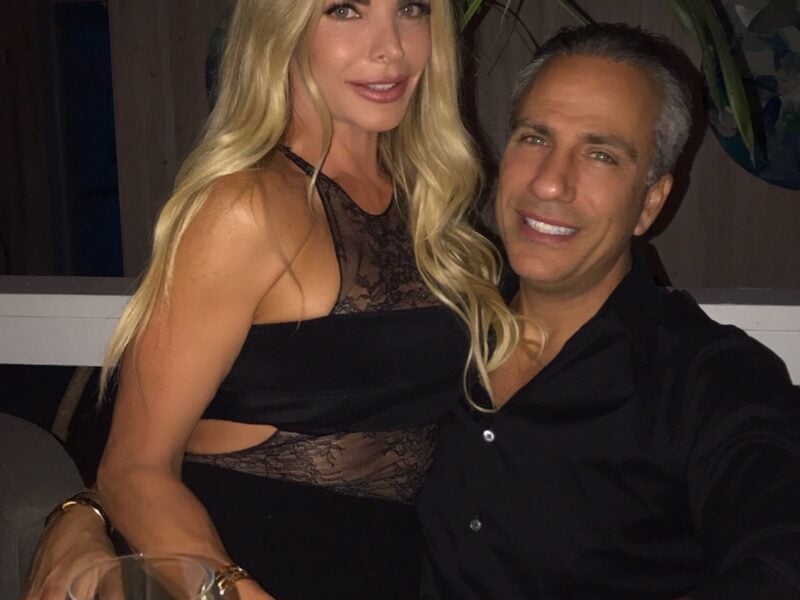