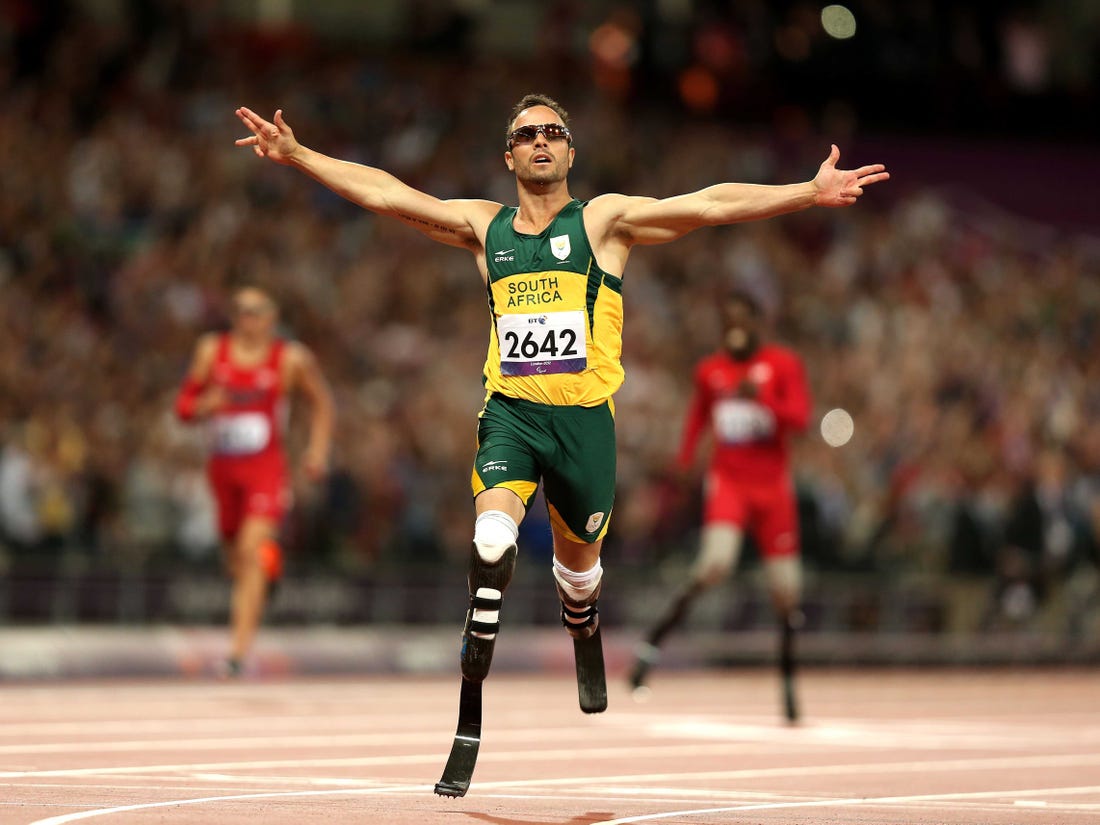 The story of Oscar Pistorius is as inspirational as they come. Pistorius was born in South Africa with fibular hemimelia and had his legs amputated at eleven months old. He went on to become the first amputee to run in the Summer Olympics.

Pistorius’s fall from grace was faster than his rise to prominence. Not even a year after his accomplishment at the 2012 Summer Olympics, Pistorious found himself in a South African courtroom. Most endurance athletes end up in court thanks to steroid use, such as cycling athlete Lance Armstrong. Not Pistorius, who took a page from OJ Simpson’s book and was accused of killing his girlfriend. Unlike Simpson, Pistorius was convicted.

Pistorius’s story is one that lives in infamy. The leader of sports documentaries, ESPN’s 30 For 30 series released the new documentary The Life and Trials of Oscar Pistorius, detailing his life, accomplishments, and fall. 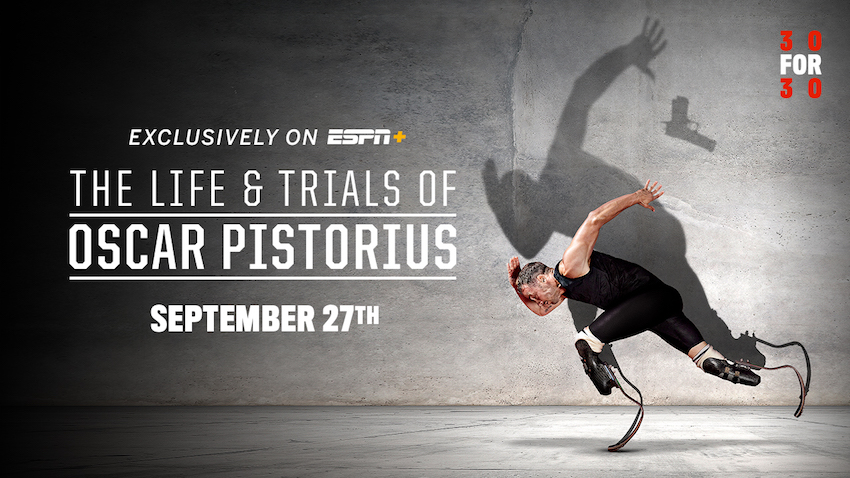 The crossroads of the docuseries

Director Daniel Gordon claimed in the opening of the docuseries, “It’s a story people think they know, but they don’t really know. And what this film reveals is that it’s far more complicated than what we all thought.”

The case & trial brought up raw emotions for South Africans. It forced citizens to grapple with problems facing the country. Pistorius was the symbol of a crossroads for South America. At the time, the country was dealing with the end of apartheid, and he was a symbol for its end. On the other hand, his trial symbolized everything still wrong with the country and its high gender-based & violent crime rate.

The Life and Trials of Oscar Pistorius explores this crossroad elegantly. Through extensive testimonies, home video & photos, and footage from Pistorius’s career & trial, we get a sense of the two sides of South Africa & Pistorius. Splicing away from Pistorius are conversations of South Africans’ relationship between men & women, Whites & Blacks, and crime & safety. 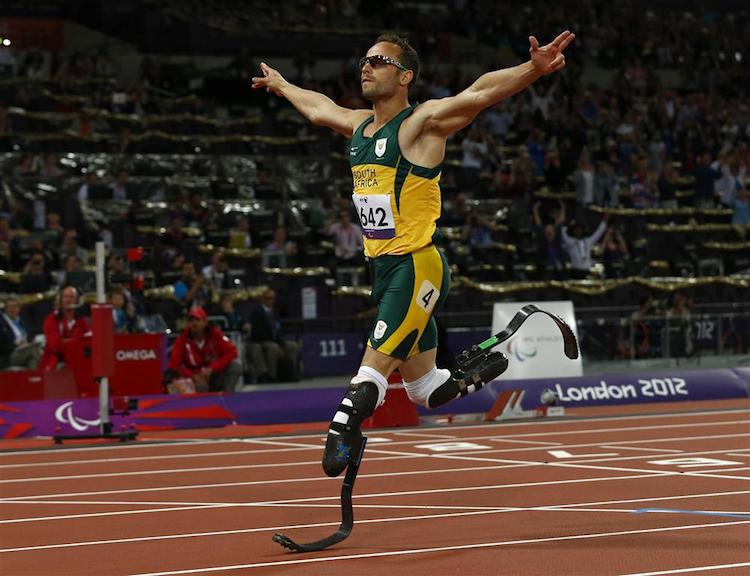 From inspiration to disgrace

The Life and Trials of Oscar Pistorius presents a duality in Pistorius’ fall from grace. There are falls like Lance Armstrong – an inspiration to those with cancer. His steroid use during the Tour De France lost him all of his support. Pistorius’s accomplishments were still well-received after the murder, but he still murdered his girlfriend Reeva Steenkamp, and the documentary shows it in the first episode.

Even though the crime is the center of the documentary, The Life and Trials of Oscar Pistorius documents his whole career. The “trials” refers not only to the trial itself but Pistorius trials to get to the 2012 Summer Olympics. His life was one long trial.

Pistorius’s life began with a fibular hemimelia diagnosis, a condition where you’re born with no fibulas, and his parents amputated his legs at eleven months old. His dream was to become an olympian, not just in the Paralympics but in the able-bodied ones. Pistorius worked his whole life to get to the 2012 Summer Games in London. He was at the height of his career, and the murder brought it all crashing down. 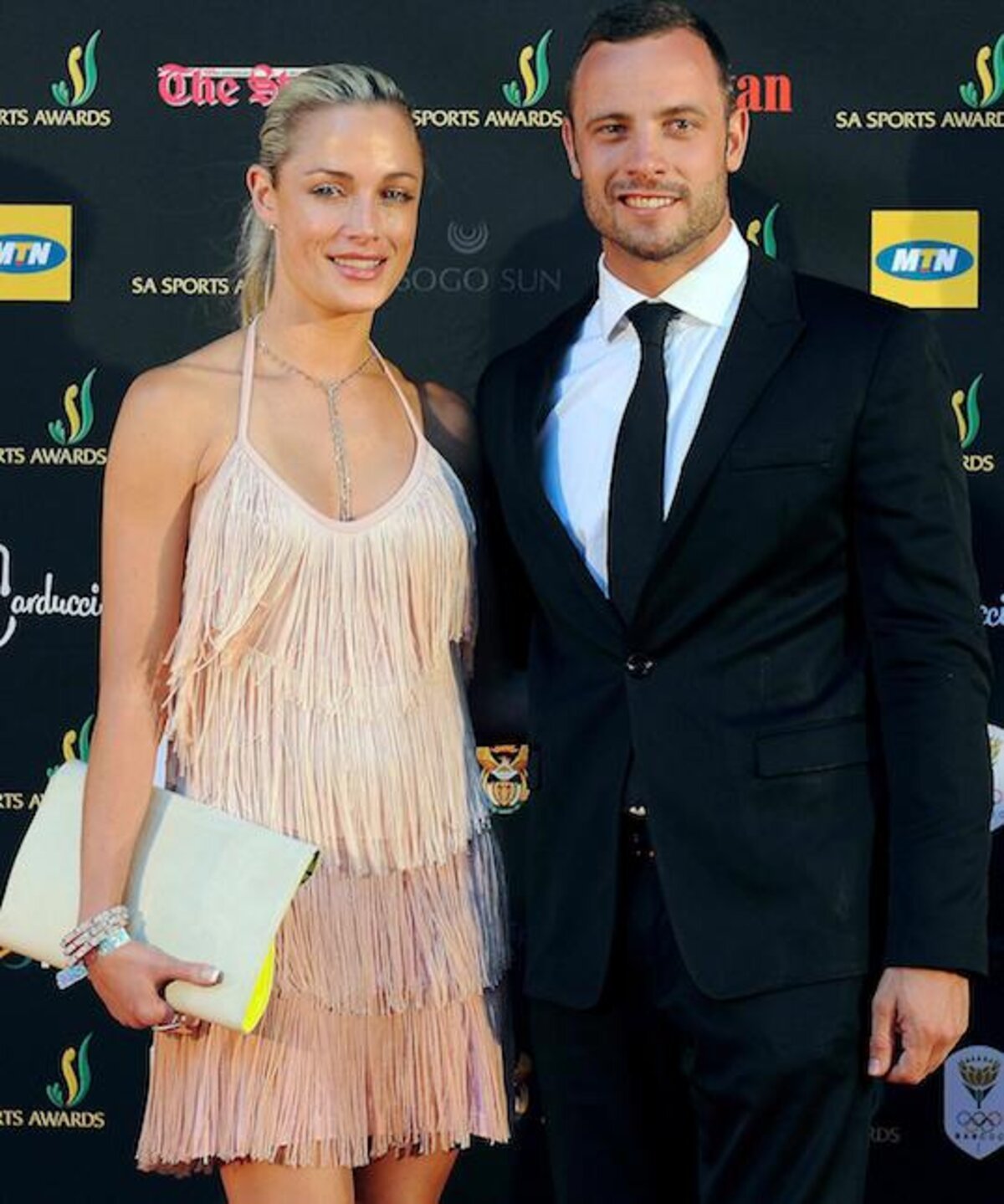 The documentary crew does a great job of not painting a picture of the night of Steenkamp’s death. While Pistorius’s trial had no jury, The Life and Trials of Oscar Pistorius asks the audience to act like one and make their own decision. 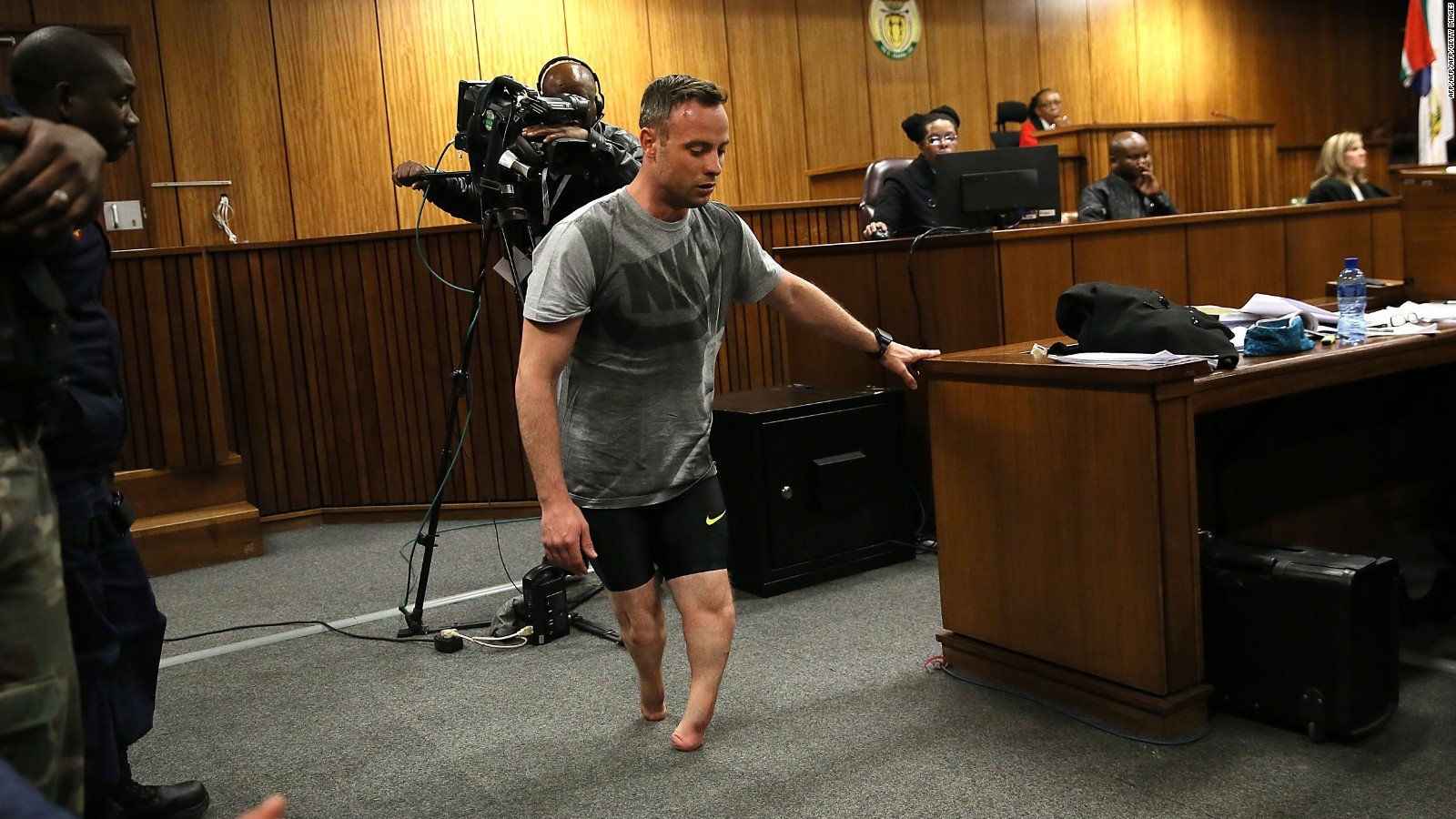 The Life and Trials of Oscar Pistorius is an incredibly compelling docuseries. It’s mesmerizing to watch Pistorius’s life, gained through his trials, be taken away by a criminal trial. True-crime fans will fall in love with the docuseries. It centers around a sports icon but it’s more about Pistorius’s life, rise, and fall – sports just happen to be part of his story.

The Life and Trials of Oscar Pistorius is available to binge on ESPN+. It also includes a discussion with people involved with the docuseries on ESPN’s Inside 30 for 30 and previous ESPN interviews & features with Pistorius. Every 30 For 30 episode is available on ESPN+.