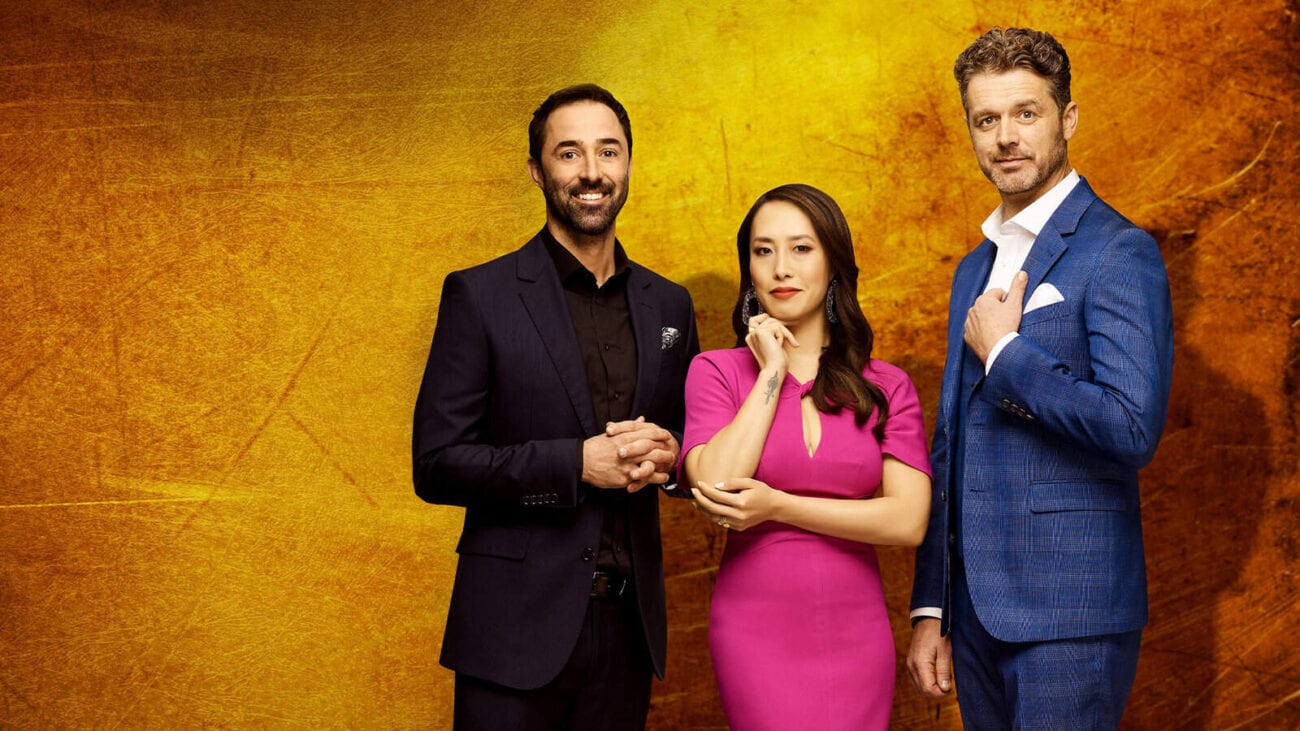 ‘MasterChef Australia’ judge drama: A look inside the whole debacle

MasterChef Australia released a bombshell on unsuspecting fans of the cooking challenge series in 2019. After an eleven-season run on MasterChef Australia the trio of judges, George Calombaris, Gary Mehigan, and Matt Preston were replaced – and by a group of relative unknowns.

The names Jock Zonfrillo, Melissa Leong, and Andy Allen didn’t ring any bells for the MasterChef audience. While the announcement of a whole new judging lineup shocked the fans, it also shocked the old judging lineup. Network 10 put the change down to a dispute over money but Gary Mehigan claimed they were ousted due to creative differences.

It’s going to be quite a change to see three new faces on the judging panel, particularly as the upcoming MasterChef Australia season will be the Back to Win edition, featuring contestants we’ve seen over the past eleven series. Perfect timing. Let’s get into the nitty gritty details of the MasterChef Australia judge debacle. 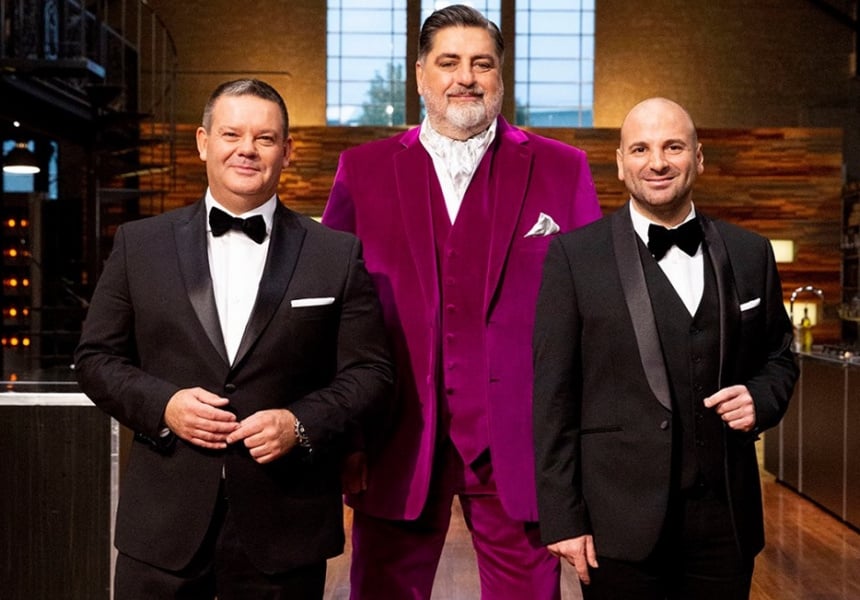 Pulling out the rug

Network 10 announced the change in judges just hours before the season 11 finale aired. The chief executive officer of Network 10, Paul Anderson, stated in a press conference, “Despite months of negotiation, 10 has not been able to reach a commercial agreement that was satisfactory to Matt, Gary and George.”

Matt Preston was moments away from stepping into a radio interview on which he planned to promote the next season of MasterChef Australia when he read the news on social media. Preston recalled that a publicist from the network happened to be Preston at that moment and even they were blindsided by the report.

While Network 10 reports that the reason they split from the panel of judges was due to a demand for a 40% increase in salary. Gary Mehigan however, wrote on social media, “We couldn’t agree on the terms of the new contract (which) we felt very strongly about . . . it was time to move on (and) have more free time to explore our own creativity . . . working together will continue to be the most important thing for us.” 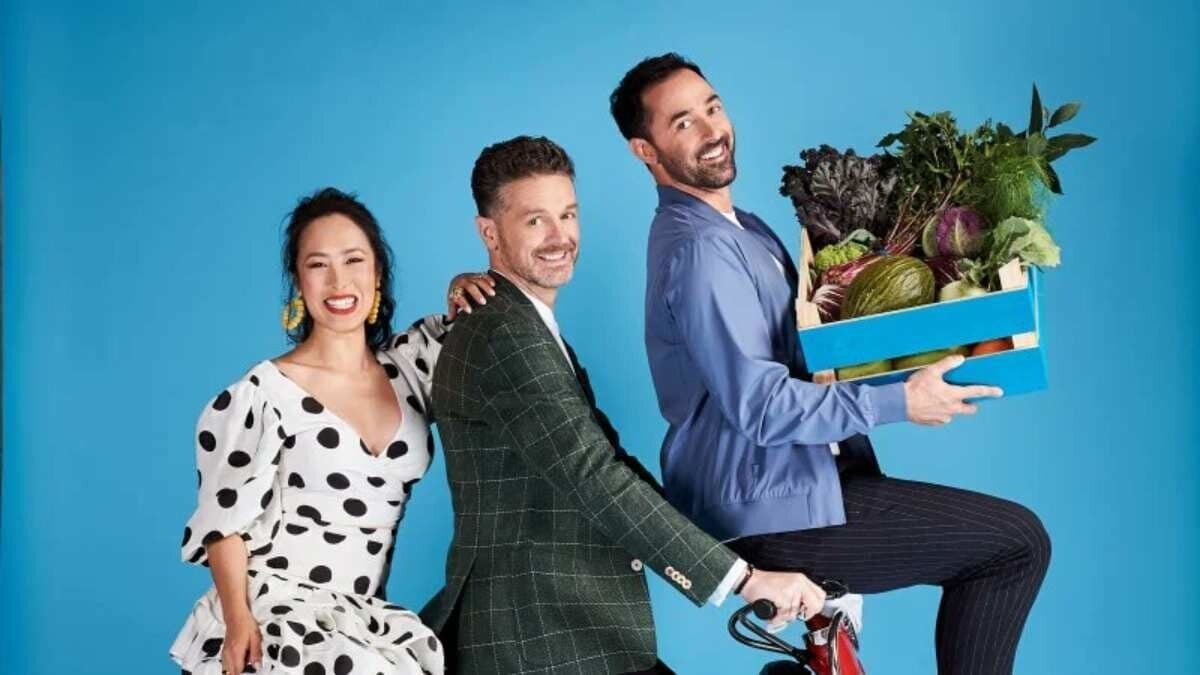 The new batch of judges on MasterChef Australia aren’t without their own qualifications. Jock Zonfrillo holds the title of Australia’s Hottest Chef, an accolade he won in 2018. He’s hosted television shows such as Nomad Chef, Restaurant Revolution, and Chef Exchange.

Melissa Leong has a long list of credits to her name, including food & travel writer, food media consultant, radio broadcaster, television presenter, and a cookbook editor. Now that MasterChef judge is added to her many titles, Leong is incredibly thrilled to be a part of the experience, “It came as a huge surprise for me, and is, without a doubt the opportunity of a lifetime.”

Andy Allen might be the most recognizable new judge on the panel as he was a past winner of MasterChef Australia, taking the prize in season 4 of the series. 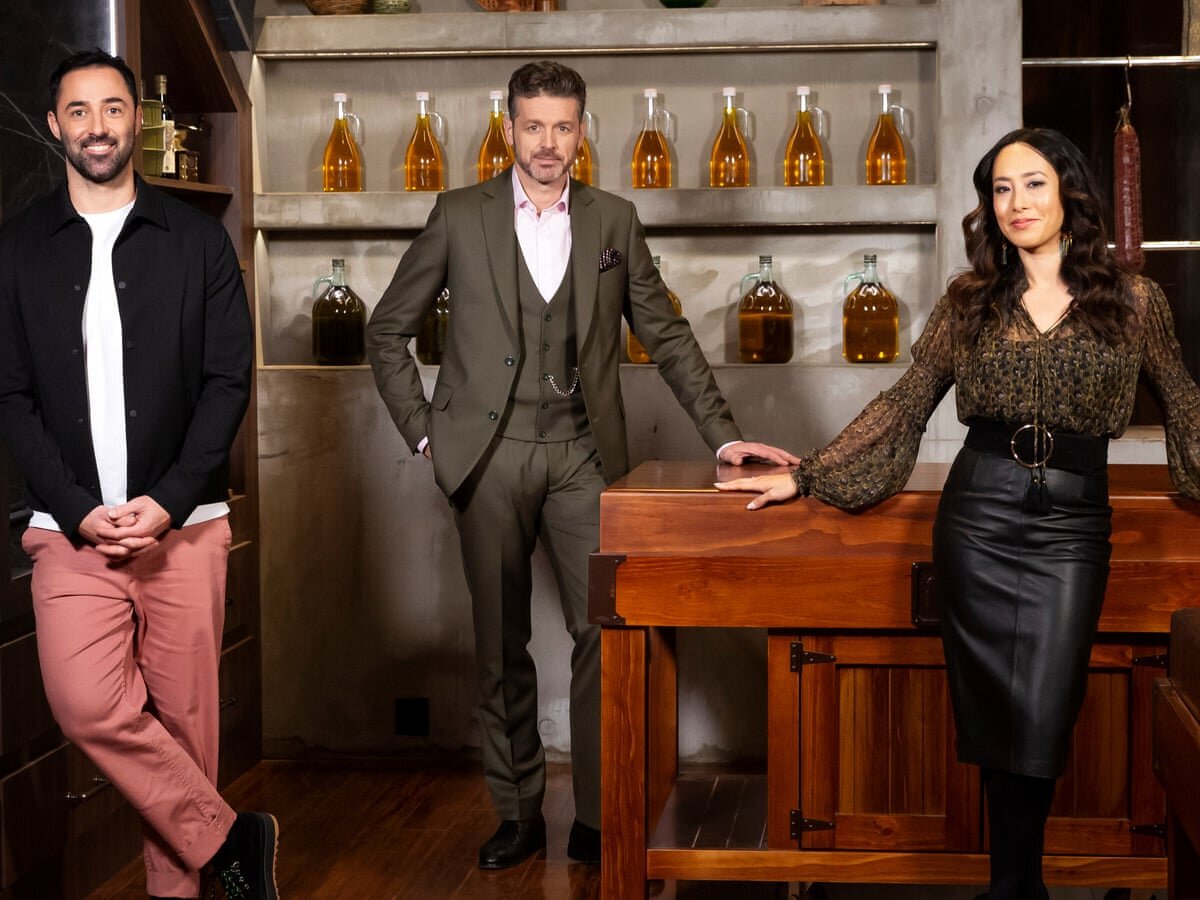 Fans: The good, the bad, and the thirsty

The response to the changes as MasterChef Australia have gone both ways with fans. Some have been enthusiastic about the new faces, writing, “I didn’t know who George, Matt and Gary were when MC (MasterChef) started so happy to give the new crew a go,” and one thirsty Twitter user exclaiming, “I’m going to be honest. I think Jock Zonfrillo is my new man crush.”

Others were not quite so welcoming. A Facebook comment riffed on the unknown judges with, “At the risk of sounding like an owl, who, who and who?,” and a particularly savage tweet ranted, “Been watching #MasterchefAU from the very beginning. I don’t recognize THESE guys as even ‘guest’ from any of the shows, and if they were there, they are NOT the most notable. Are you guys trying to TANK this series?!!” 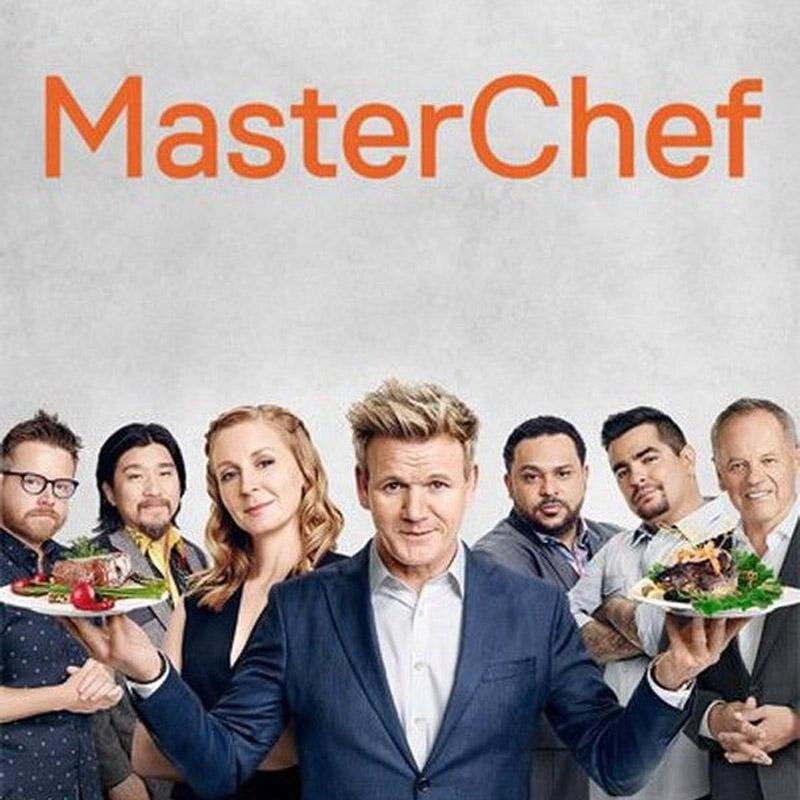 Whatever will be, will be

It’s not clear whether MasterChef Australia is going to make it past the next season. George Calombaris, Gary Mehigan, and Matt Preston have rolled with the punches and started their own company called GeorgeGary&Matt (GGM) and are even in talks with rival TV networks to create their own series.

Who knows if the new lineup of judges will appease the hungry MasterChef audience. As TV Tonight editor David Knox noted, “To have had the same judges for 11 seasons is pretty extraordinary anyway so a refresh was inevitable at some point. Some shows never recover from a cast change and others never look back.” 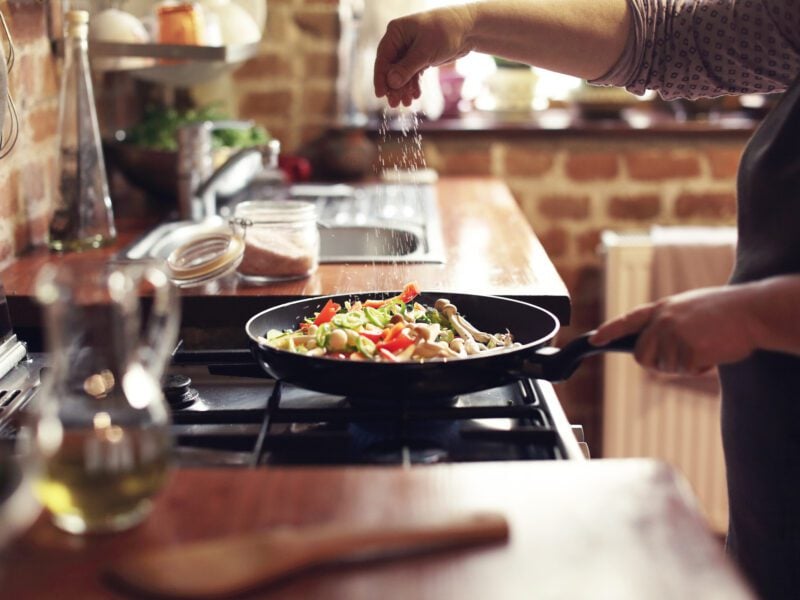 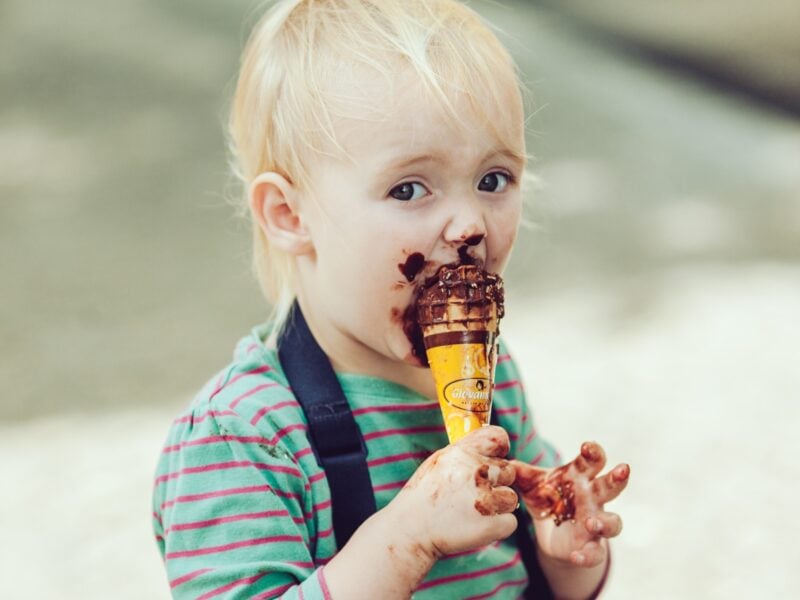