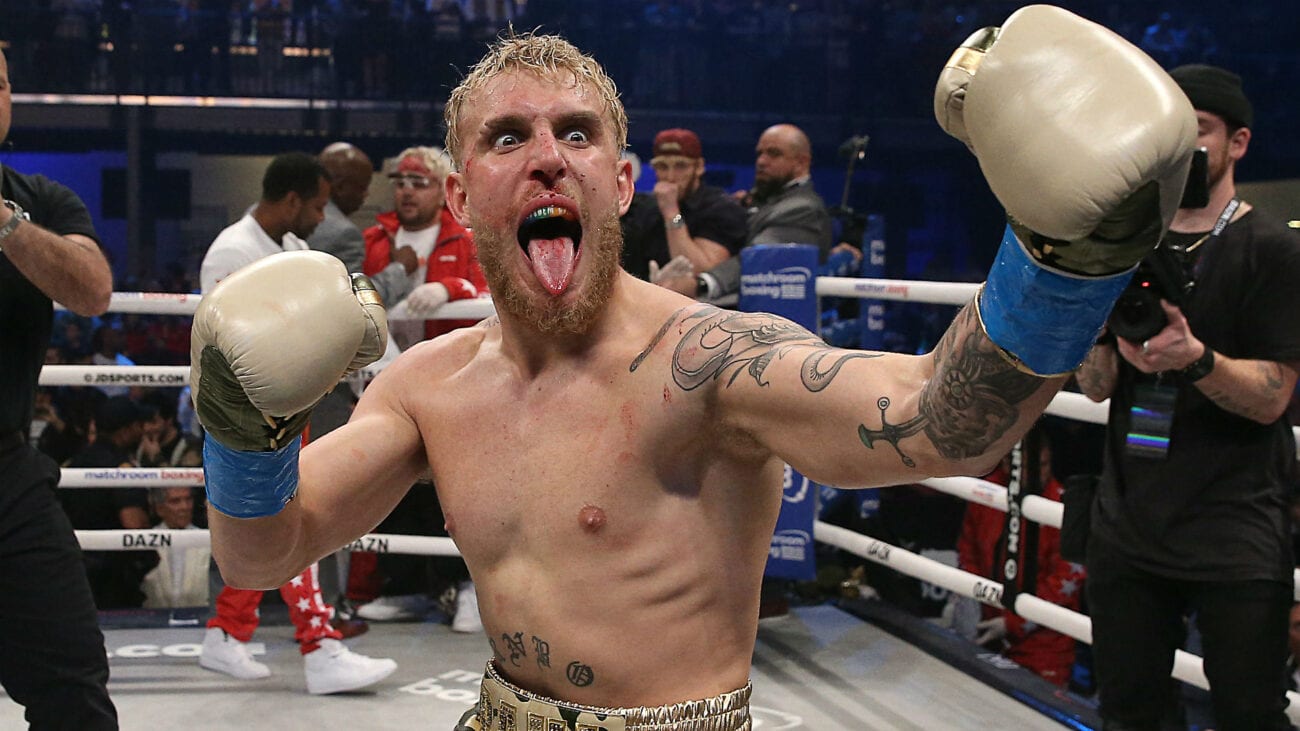 Does Jake Paul really have what it takes to be a pro boxer?

From being a problematic YouTuber to a problematic YouTube boxer, Jake Paul hasn’t really moved too much in the last few years. Until now. In his new YouTube video, Paul, who recently defeated Nate Robinson in a second-round knockout, confessed he’s looking to move out of Los Angeles to focus on becoming the best boxer he can possibly be. 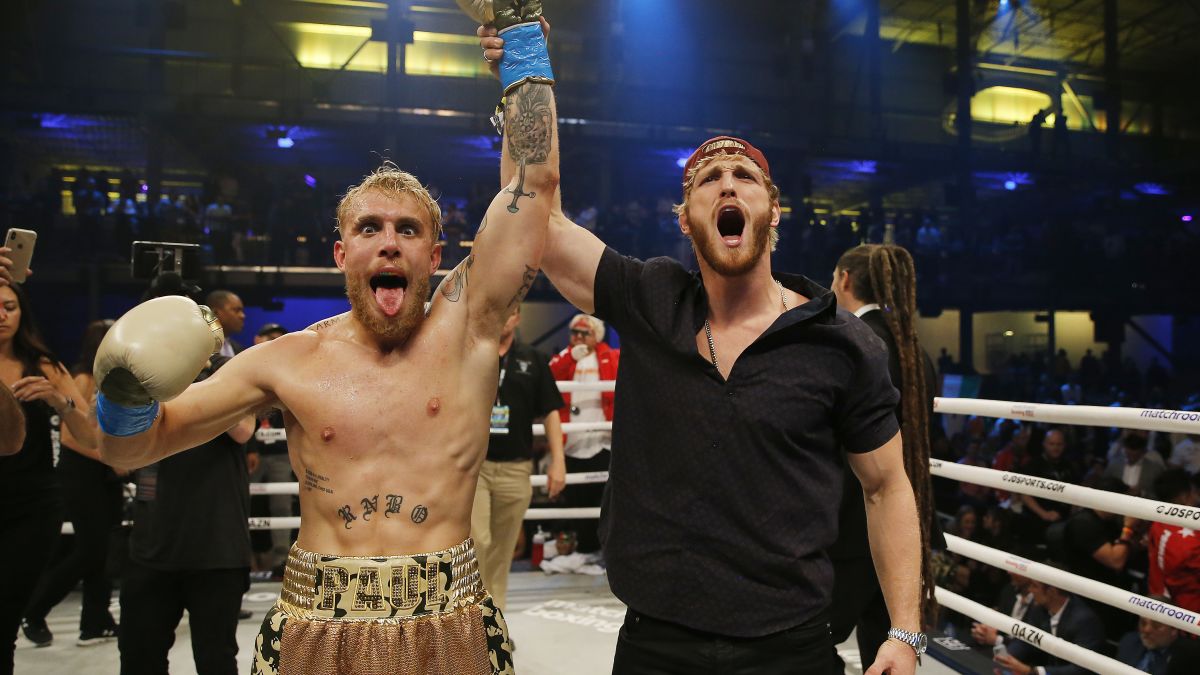 In a move which many are calling the “end of the Team 10 era”, Jake Paul is putting his big fancy mansion in Calabasas for sale. The YouTuber-turned-boxer is apparently jettisoning his Calabasas digs to focus more on his boxing career.

Jake Paul uploaded a video on Youtube highlighting the reason for his move. The Youtube star announced that he’s turning to the next phase of his life where he envisions himself to be a legitimate pro boxer.

Jake says in the video that his decision stems from his desire to become the “biggest prizefighter in the world”. And while he’s attracted to the chaos of Los Angeles, he needs to get away from all the distractions to concentrate on his training. Paul has also made sure to let his fans know that he’d still be active in his other pursuits of YouTube and acting, despite his fixation with boxing. 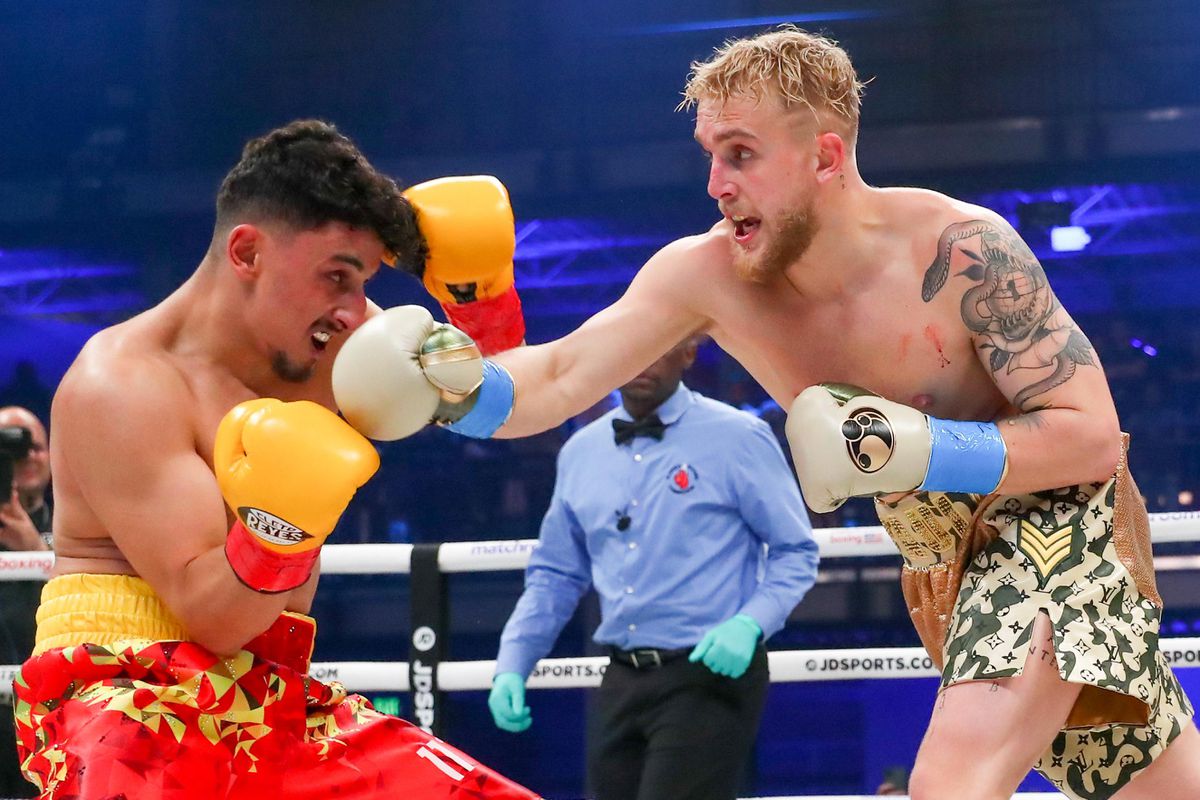 Boxer Jake Paul and his crew of influencers have been raising the roof in his iconic Calabasas home since 2017. The mansion includes eight bedrooms, a swimming pool, and a whopping twenty-six-car garage.

During their stay, Jake & friends have ticked off many of their neighbors & city officials with their “savage” YouTube stunts & frenzied parties. Jake Paul reportedly displeased the Mayor of Calabasas during one of his wild after-parties, following the boxing fight against Nate Robinson.

Jake Paul has begun his hunt for a new property outside California but so far, hasn’t mentioned the state he’s planning to move to. He said that he’s “taking it day by day” but sources close to Paul told TMZ that Jake’s looking at places in the Miami area. 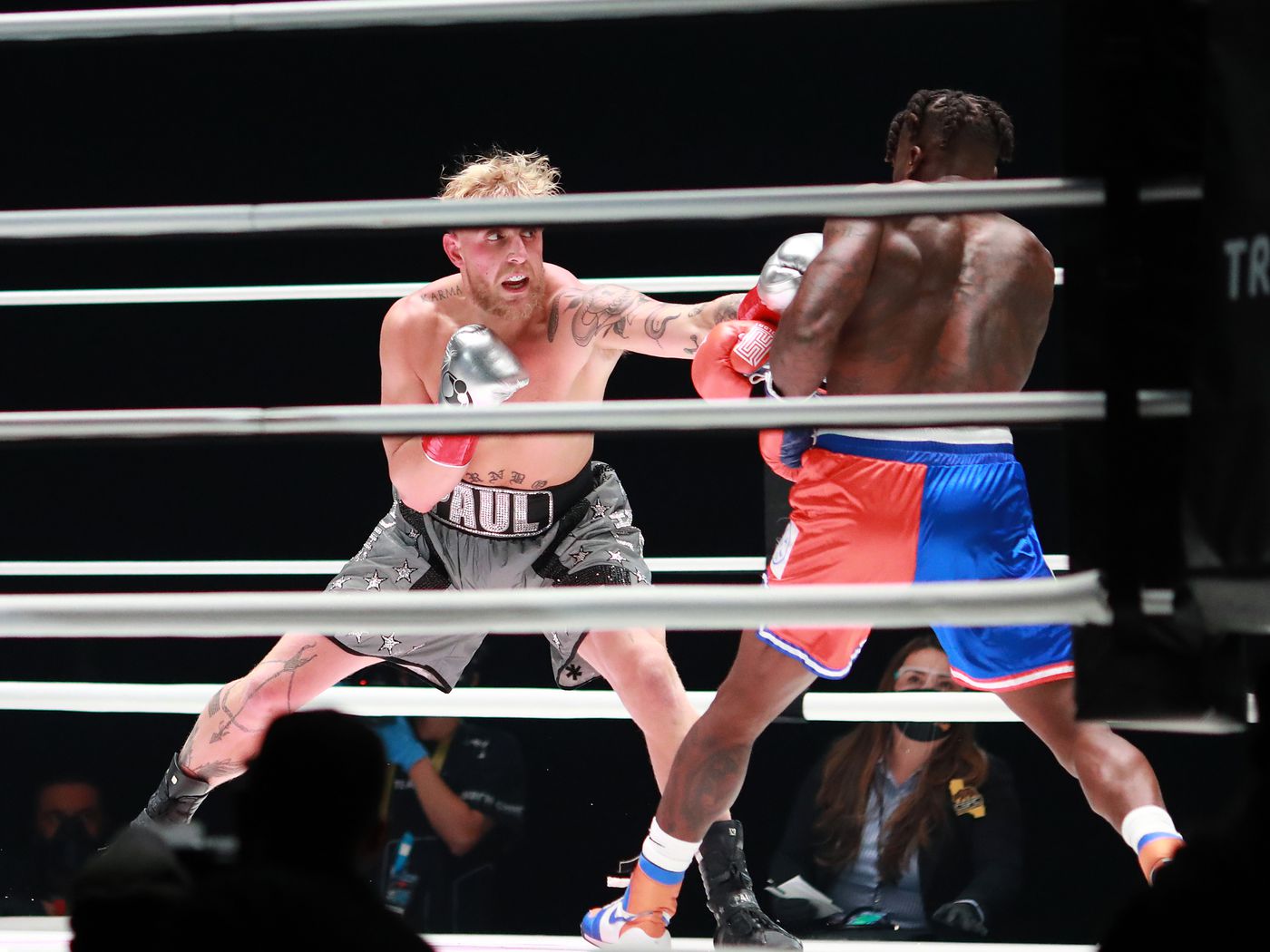 Jake Paul is one of the many YouTubers who’ve taken to becoming a boxer. The YouTube creator has pivoted from diss tracks to professional boxing after his win in a professional match with Nate Robinson, a former NBA player, which marks both his second professional match & consecutive win.

Paul previously beat YouTuber AnEsonGib, who’s known as Gib, in his debut fight in the January of last year. He began his amateur boxing career in a brawl against KSI’s younger brother, Deji Olatunji, in the event that was headlined by his elder brother, Logan Paul’s bout with KSI. 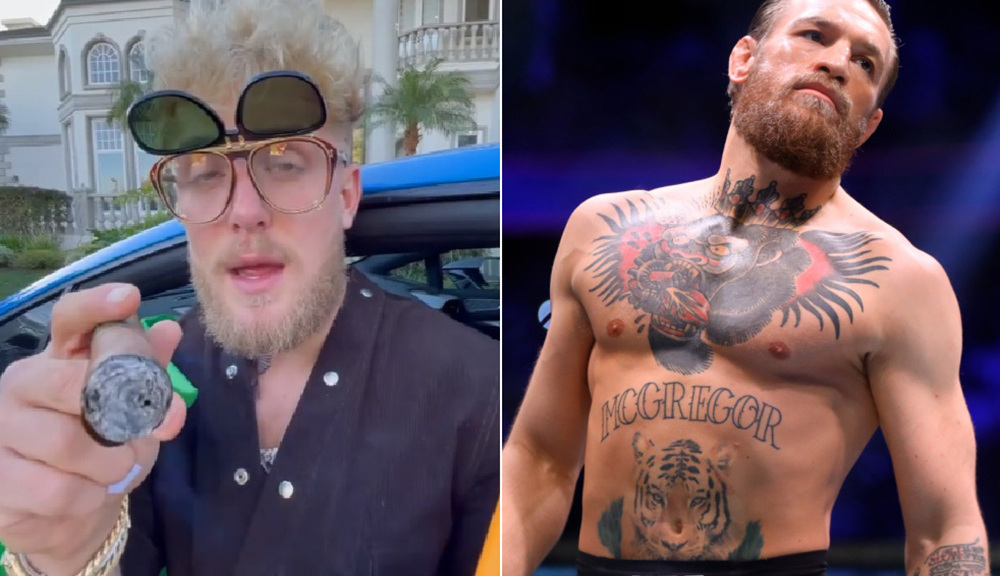 Seeking a fight with McGregor

Since Jake Paul’s win against Robinson in the Mike Tyson vs. Roy Jones Jr. event, he’s been salivating to book himself a brawl against the Irishman, Conor McGregor. Paul recently talked smack about the UFC’s poster boy calling him out for a fight.

Jake Paul’s viral callout video caught flak from multiple segments of the MMA community who deemed it offensive, and former UFC fighters like the Middleweight Champion & Hall of Famer Michael Bisping have even offered to accept Paul’s challenge.

Though the video garnered the support of former professional mixed martial artist Khabib Nurmagomedov’s manager Ali Abdelaziz – who himself has a bitter rivalry with The Notorious. 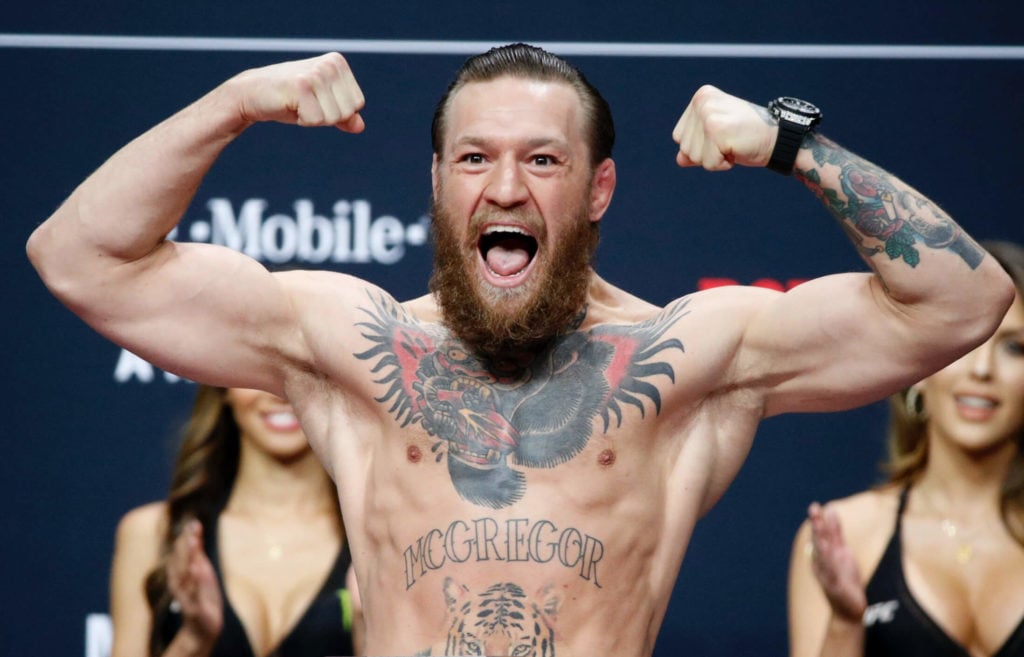 He posed next to a giant check made out to McGregor, offering the boxer & mixed martial artist $50 million (£37 million) to take him to the boxing ring. He went as far as addressing the UFC president Dana White, who supposedly said “there is a ‘zero percent’ chance of the fight happening”, beseeching him to help get McGregor on board.

With an aspiration to take out the notorious Conor McGregor, it shouldn’t come as much of a surprise that Jake Paul’s trading the distractions & madness of LA for arduous training of prizefighting.