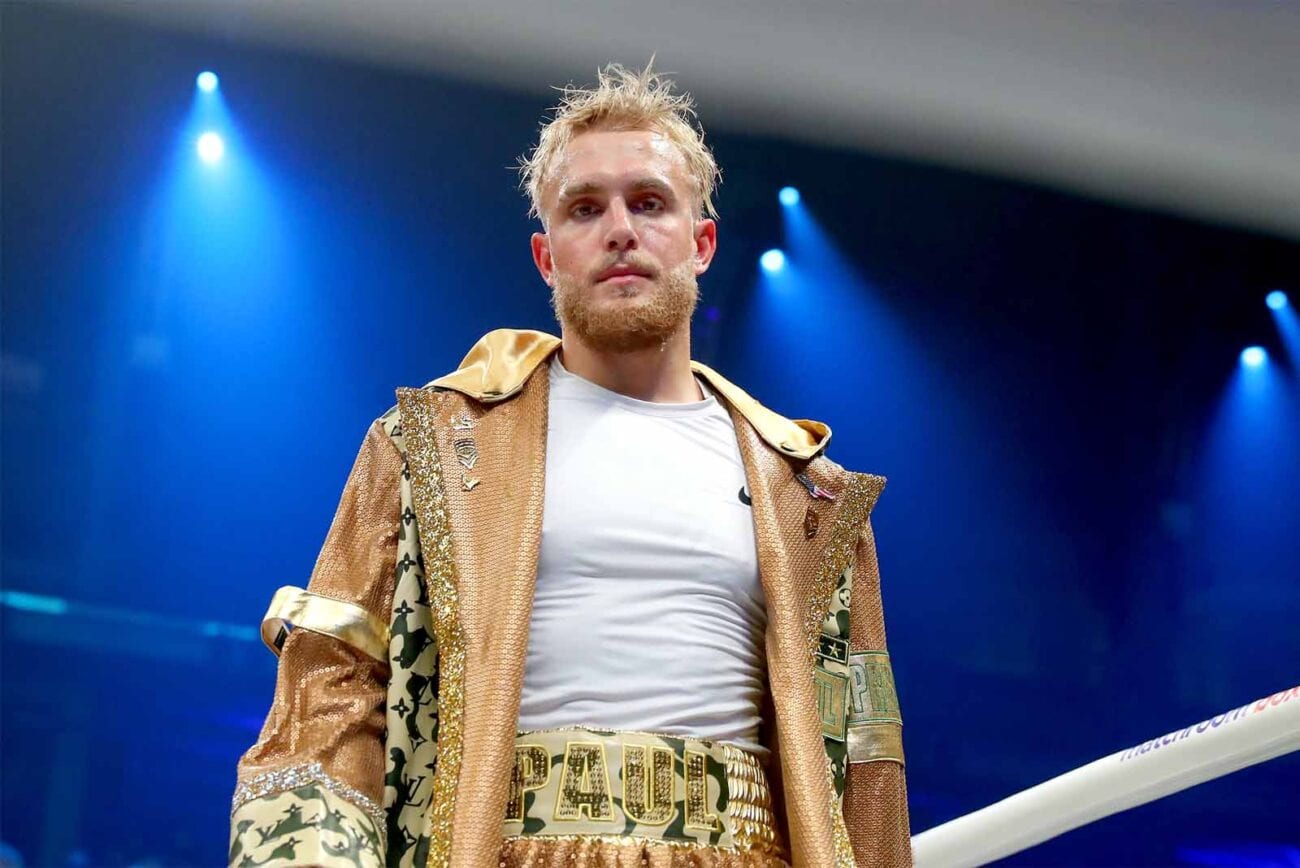 Jake Paul apparently really wants his face smashed in. In a slew of events that most people would say take self sabotage to a new level, the Paul brother has made it clear his new hobby is antagonizing famed fighter Conor McGregor. In the span of just a few hours, Jake Paul has pulled multiple stunts that are clearly an effort to piss off McGregor enough that the boxer will meet the YouTuber in a ring.

Is this wildly stupid? Well, not necessarily – if he does get McGregor to relent and fight, it’s possible that Paul will make more money than he’ll have to pay for after-fight medical bills. There are a lot of people who wouldn’t mind watching Jake Paul get knocked out in one swift punch, after all.

Here’s what Jake Paul has gotten up to in the last 24 hours in order to annoy Conor McGregor.

We’ve all heard the phrase “those are fighting words” and while McGregor probably has better things to do than listen to a whiny YouTuber, Jake Paul really knows how to needle someone when he wants to.

Paul points out he has a better boxing record than MMA fighter Conor McGregor while wearing an Irish flag the way a middle-aged woman wears a blanket on the first day of September. The Paul also brother slouches in a luxury car and holds a cigar & what one can only assume is an alcoholic drink.

While not-so-subtly flaunting his wealth in front of a massive LA mansion Jake Paul tells Conor McGregor he has sent him a $50 million fight deal and that he should sign it – but not after telling McGregor that Apollo (Jake’s dog) has more Instagram followers than the man McGregor plans to fight next. (We’re not really sure if that’s an insult or not, but Paul seems to think so. . .)

Despite insulting McGregor’s wife in the previous video and saying she’s a four (we’re assuming Jake Paul was implying this was a ten-scale), Jake Paul is now only following one person on Instagram and it’s McGregor’s wife.

The mixed signals are maybe muddying his point, but it’s clear that Paul is absolutely desperate to annoy Conor McGregor in any possible way.

If antagonizing McGregor, his wife, and Dana White (the president of the Ultimate Fighting Championship) wasn’t enough, Jake Paul also committed to a drive by. Sitting in the back of a pick-up truck Paul armed himself with water balloons and hunted down Conor McGregor’s friend Dillon Danis.

Once Danis was found Paul shouted obscenities peppered with insults, while chucking water balloons at the crowd of people Danis was with. It looked like Danis was actually in the middle of some type of press since there were people carrying large cameras and other expensive recording equipment. 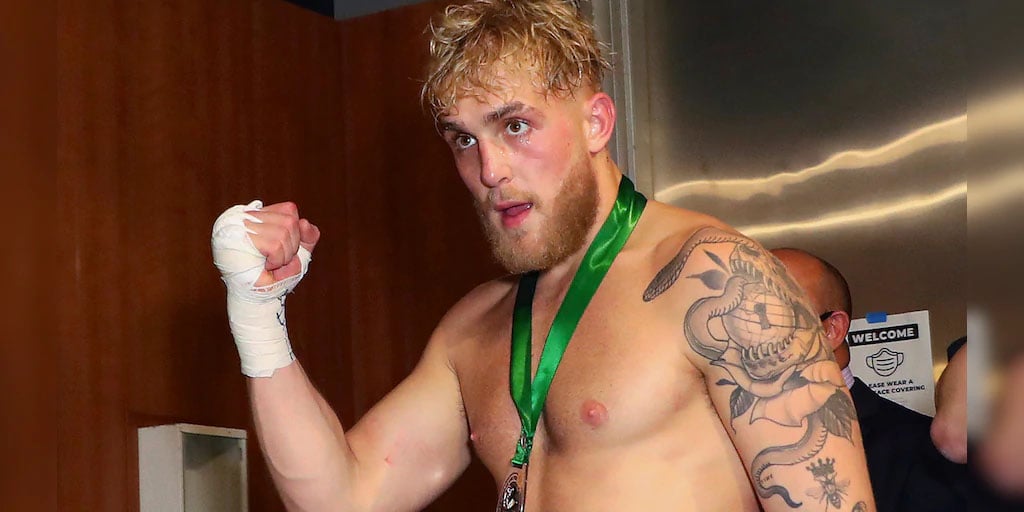 Is this a setup?

There’s one question we just can’t shake. We know that McGregor has expressly said he has no interest in fighting Jake Paul. . . but we can’t help but feel like maybe they’ve already reached an agreement and this is all just a big publicity stunt to hype the event even more than it already would be.

It wouldn’t be the first time a big fight had drama & shenanigans preceding it to create a narrative that gets people invested in the pay-per-view event.

Besides, signing on for this would be an easy fight for McGregor, and an easy cash grab for Paul – a real win/win situation. The only loser would be Jake Paul’s skull.

Would you watch Conor McGregor knock out Jake Paul? Do you think this is setup for a fight announcement or is Jake Paul truly so desperate for a fight he’s sunk to water balloon drive bys? Let us know in the comments below!