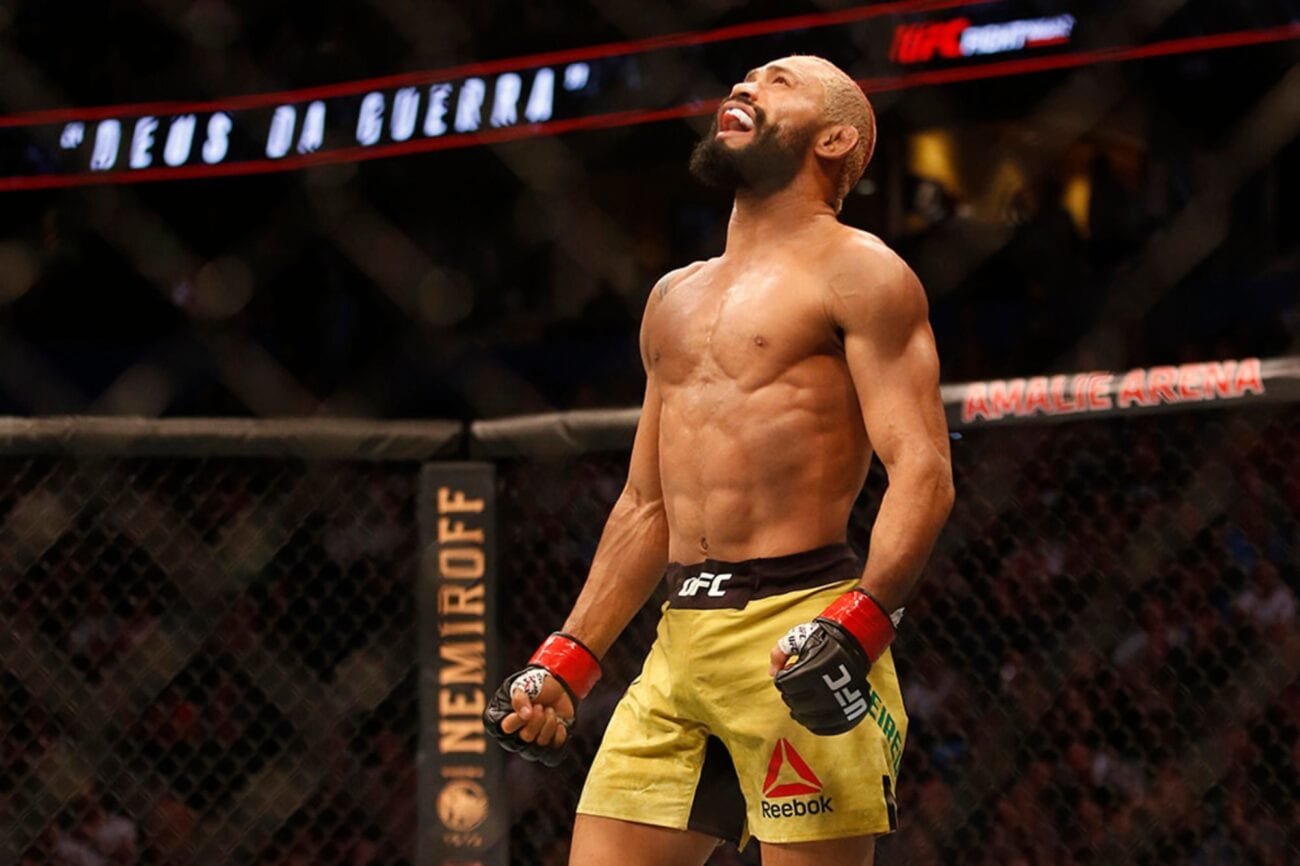 UFC 256: All the streams, fight cards and stats you need to know

Time to kick start another UFC Fight with Saturday’s match between Deiveson Figueiredo & Brandon Moreno. The UFC fighters will go head-to-head at the Octagon in Las Vegas and thanks to multiple streaming platforms, we can watch it in the comfort of our own home. We have all the UFC 256 Fight information for the weekend below

On December 12th, the UFC 256 Fight will begin at 7pm ET. Figueiredo vs Moreno will be the main card event on Saturday at 10pm ET. The UFC Fight will take place at UFC Apex in Las Vegas. Unfortunately fans won’t be able to attend but with so many streaming platforms, fans won’t miss a thing. 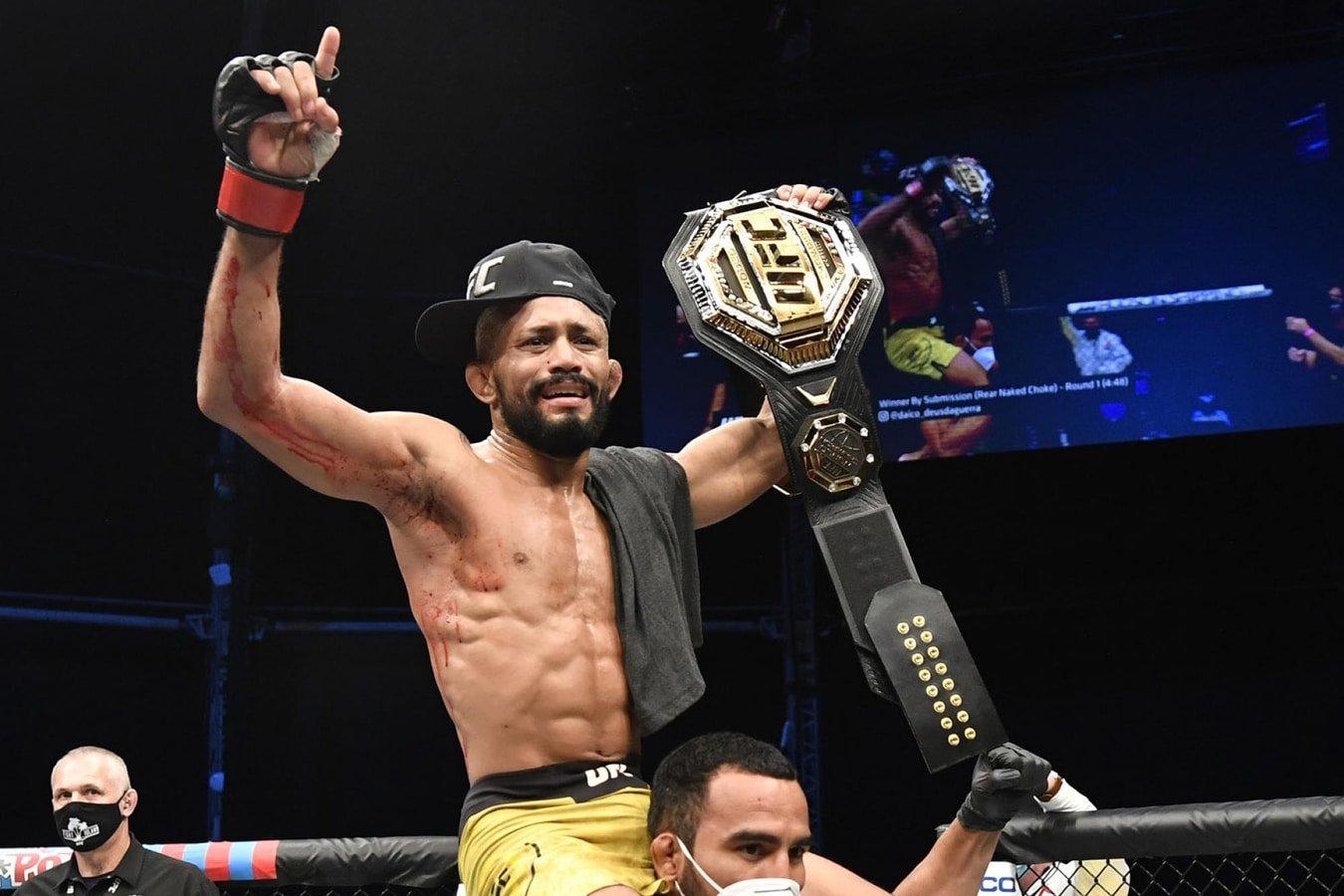 According to DAZN, the odds are definitely in Deiveson Figueiredo’s favor as Brandon Moreno is the big underdog in this UFC fight. Brazilian fighter Figueiredo has fought in twenty-one fights with a current record of twenty wins and one loss. Figueiredo’s nickname is Deus de Guerra (God of War) and started his UFC career in 2012 when he fought against Aluisio Ferreira in the flyweight class.

Mexican fighter Brandon Moreno has fought in a total of twenty-four fights with a record of eighteen wins, five losses and one draw. The Mexican fighter also goes by the name “The Assassin Baby” and fights in the flyweight class. 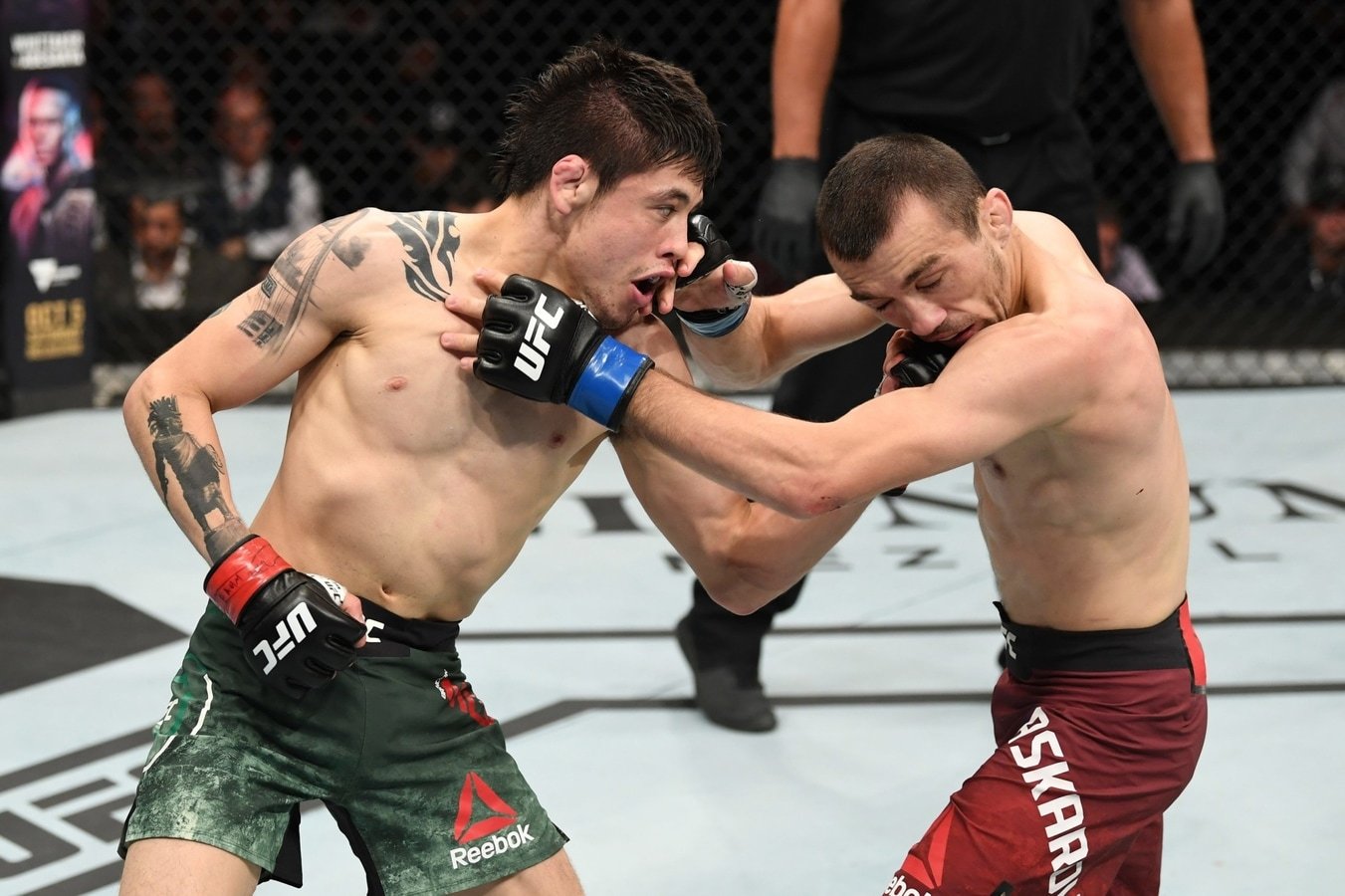 According to CBS Sports, both flyweight fighters won fights in the UFC 255 fight last month. Deiveson Figueiredo beat Joseph Benavidez and maintained his flyweight title when he beat Alex Perez in under two minutes. The Brazillian fighter is impressive as the champion has won all his fights this year in less than two full rounds. The fighter has only lost a fight against Jussier Formiga in March 2019.

Brandon Moreno won his UFC 255 fight against Brandon Royval with a combination of punches and a neck crank. Brandon Royval ended the UFC fight with a loss and a dislocated shoulder. Moreno is currently  the underdog in the UFC fight as Deiveson Figueiredo has scored eight submission victories in the Octagon before. 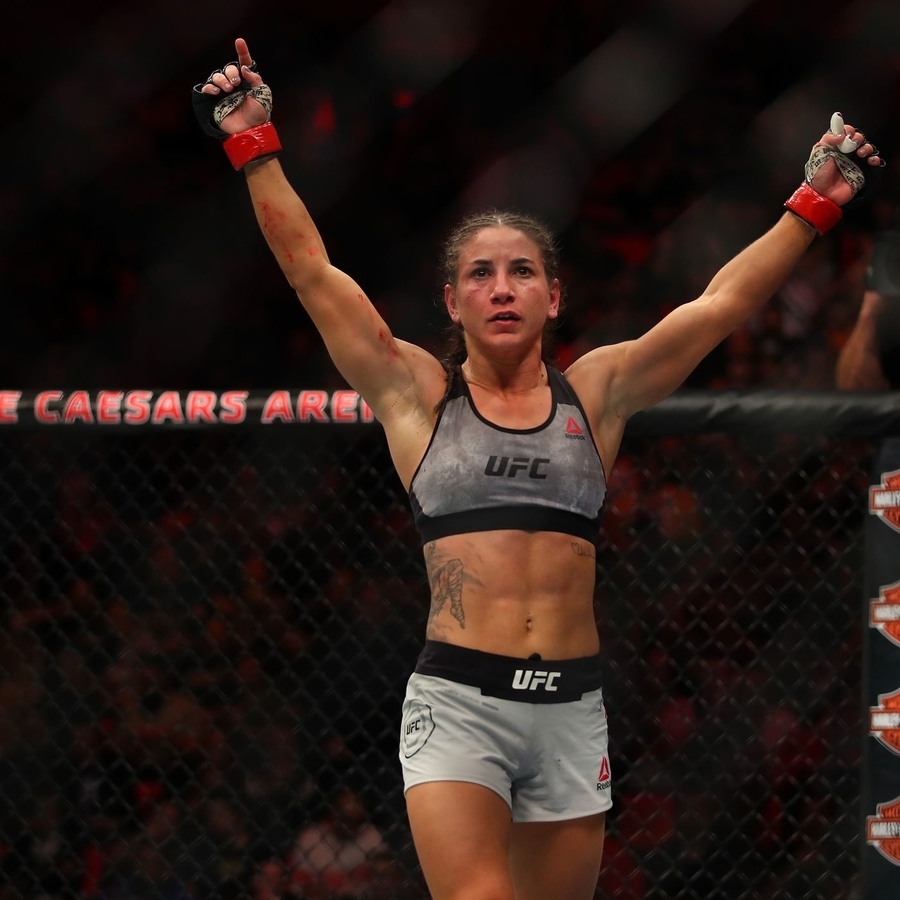 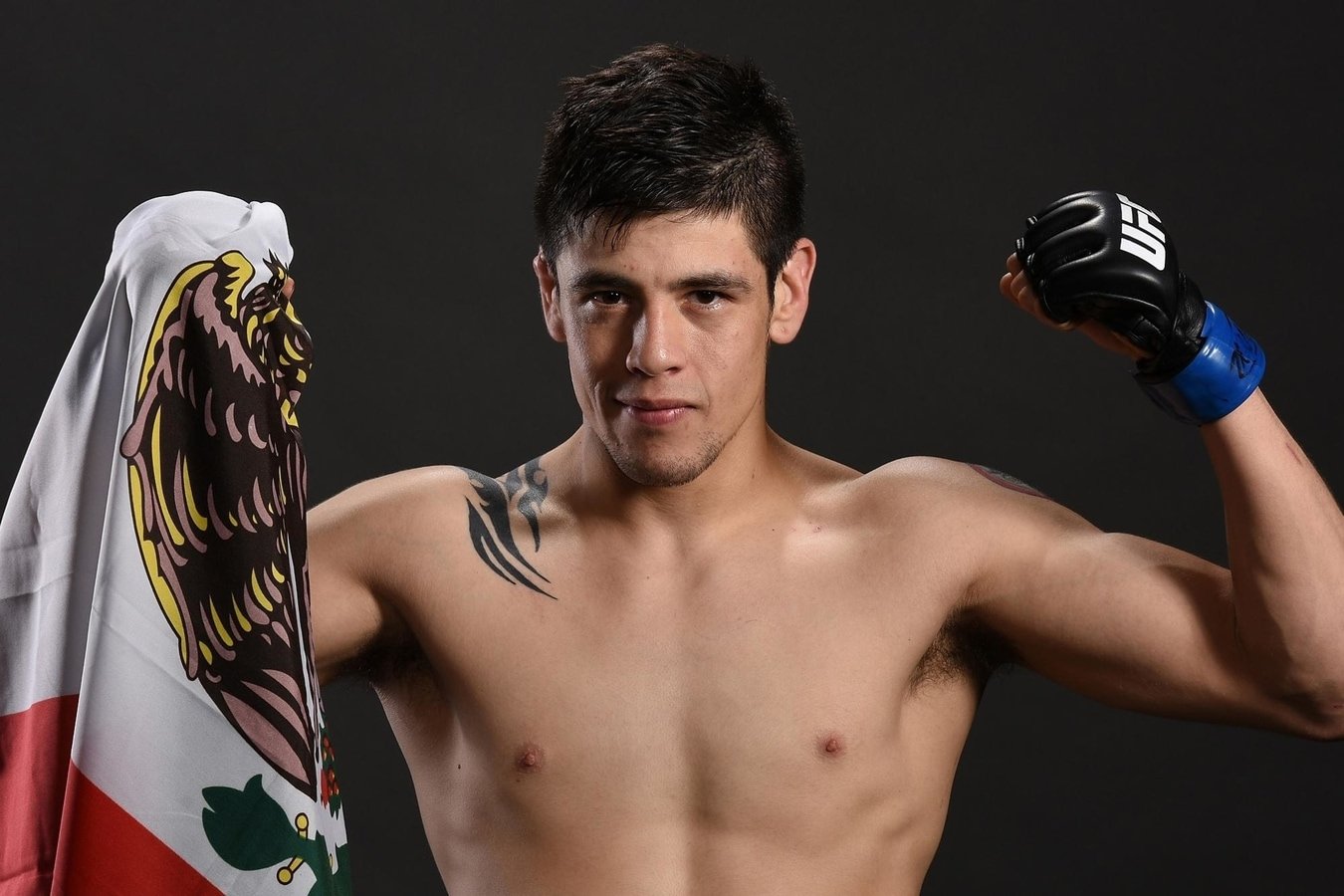 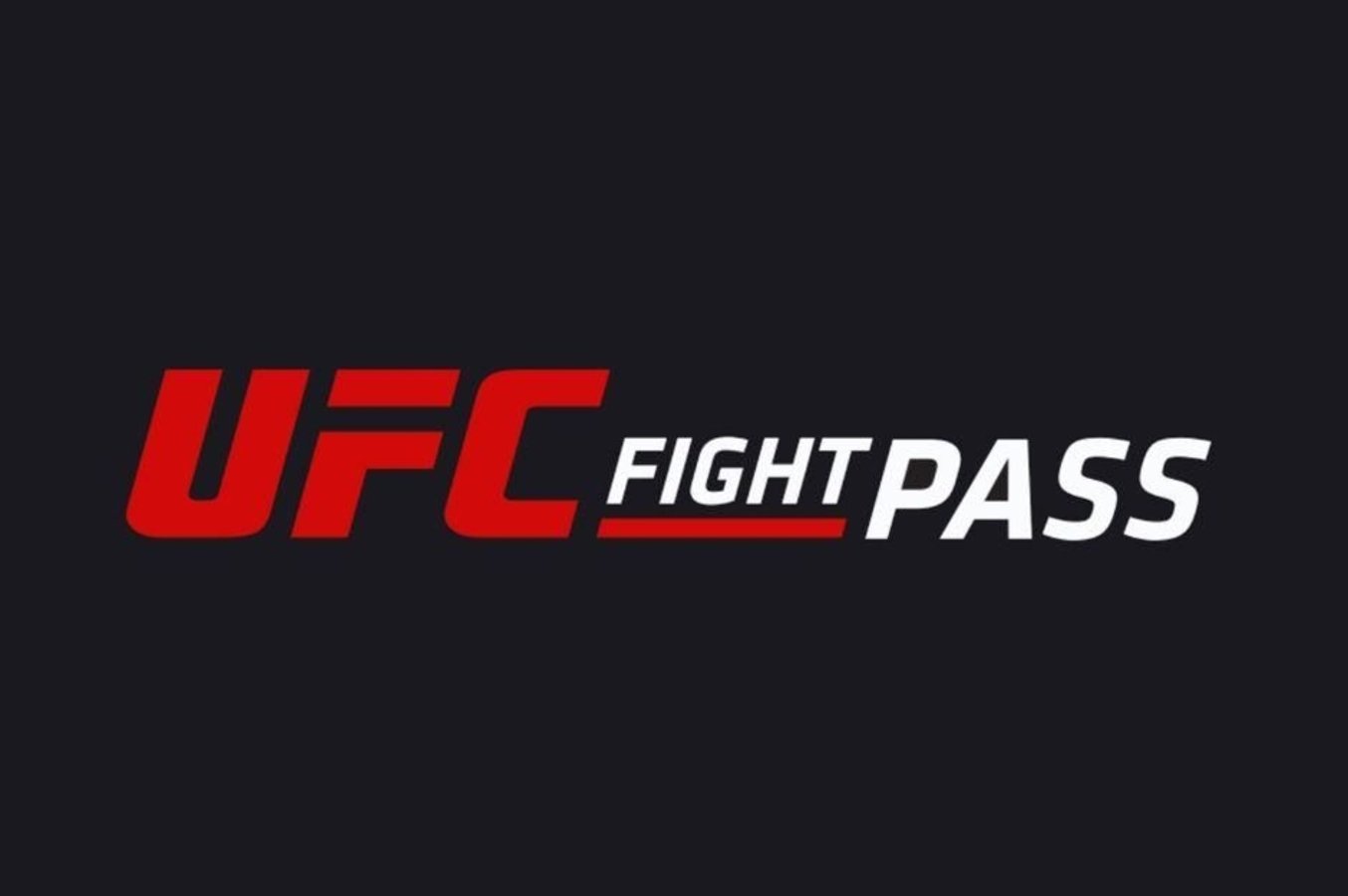 The UFC Fight Pass is a streaming platform for everything and anything UFC! The pass provides live streams of UFC fights and an archive of all UFC related content like MMA, Boxing, Muay Thai and Kickboxing. Users can buy a month pass for $9.99 or an annual subscription for $95.99. 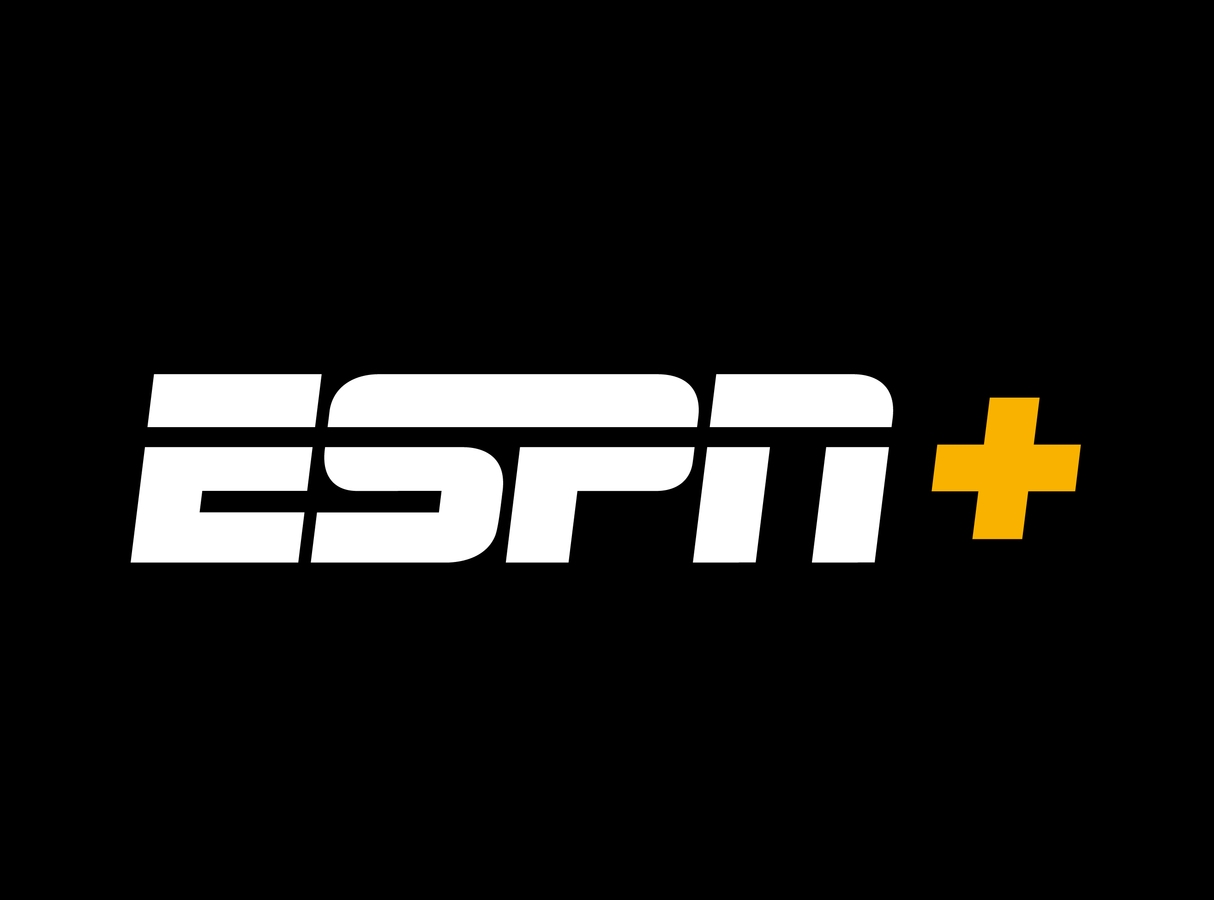 ESPN Plus features live sports & TV shows for a monthly subscription of $5.99 per month or an annual subscription for only $49.99 a month. The streaming platform can be accessed through an app and can be downloaded on any smart TV and streaming devices like Apple TV, Roku, Xbox One, and Playstation 4. 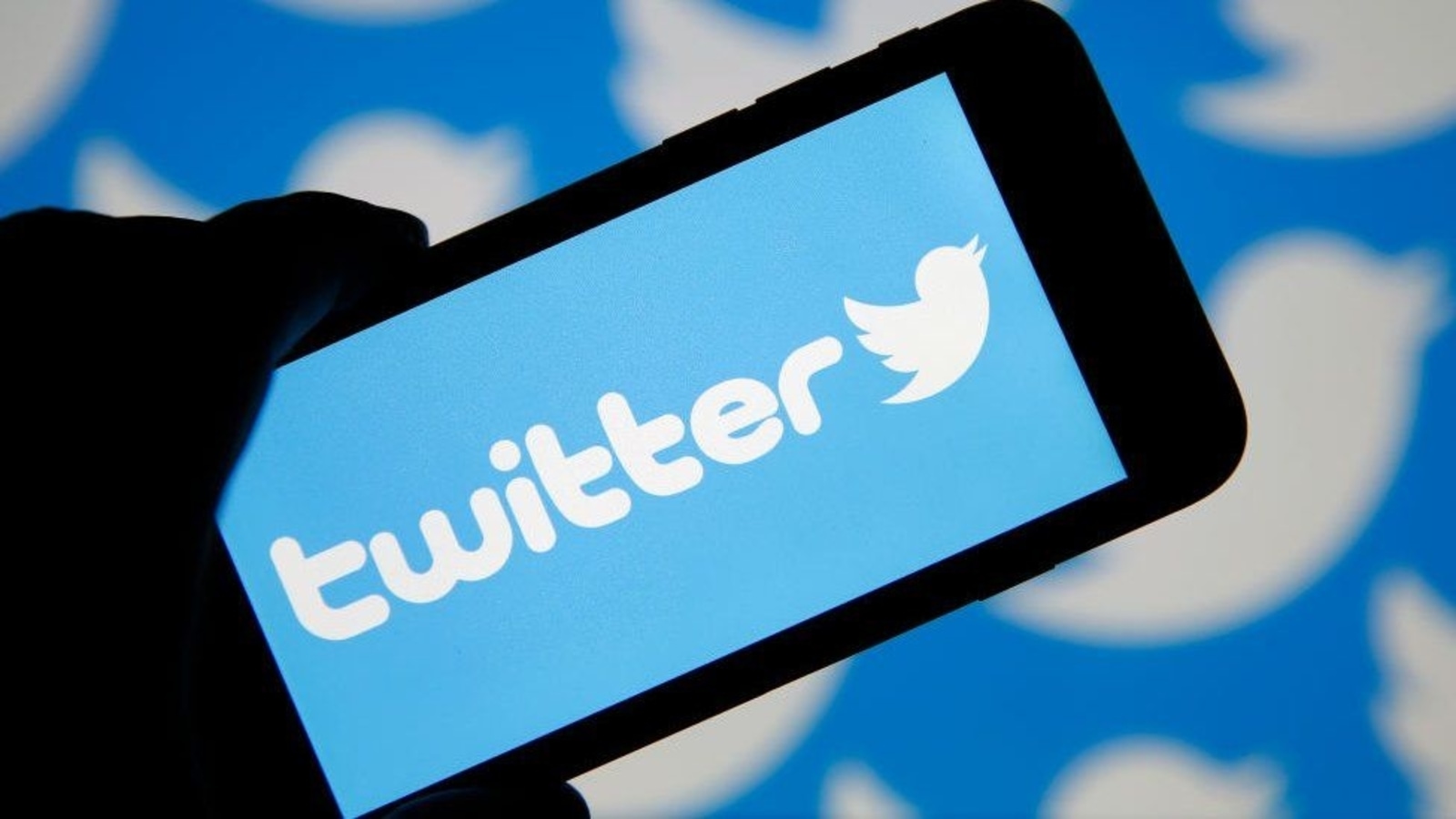 Twitter might be one of the best options if you have a strong internet connection. The social media platform allows you to stream UFC Fights live and enjoy the commentary from UFC fans around the world. 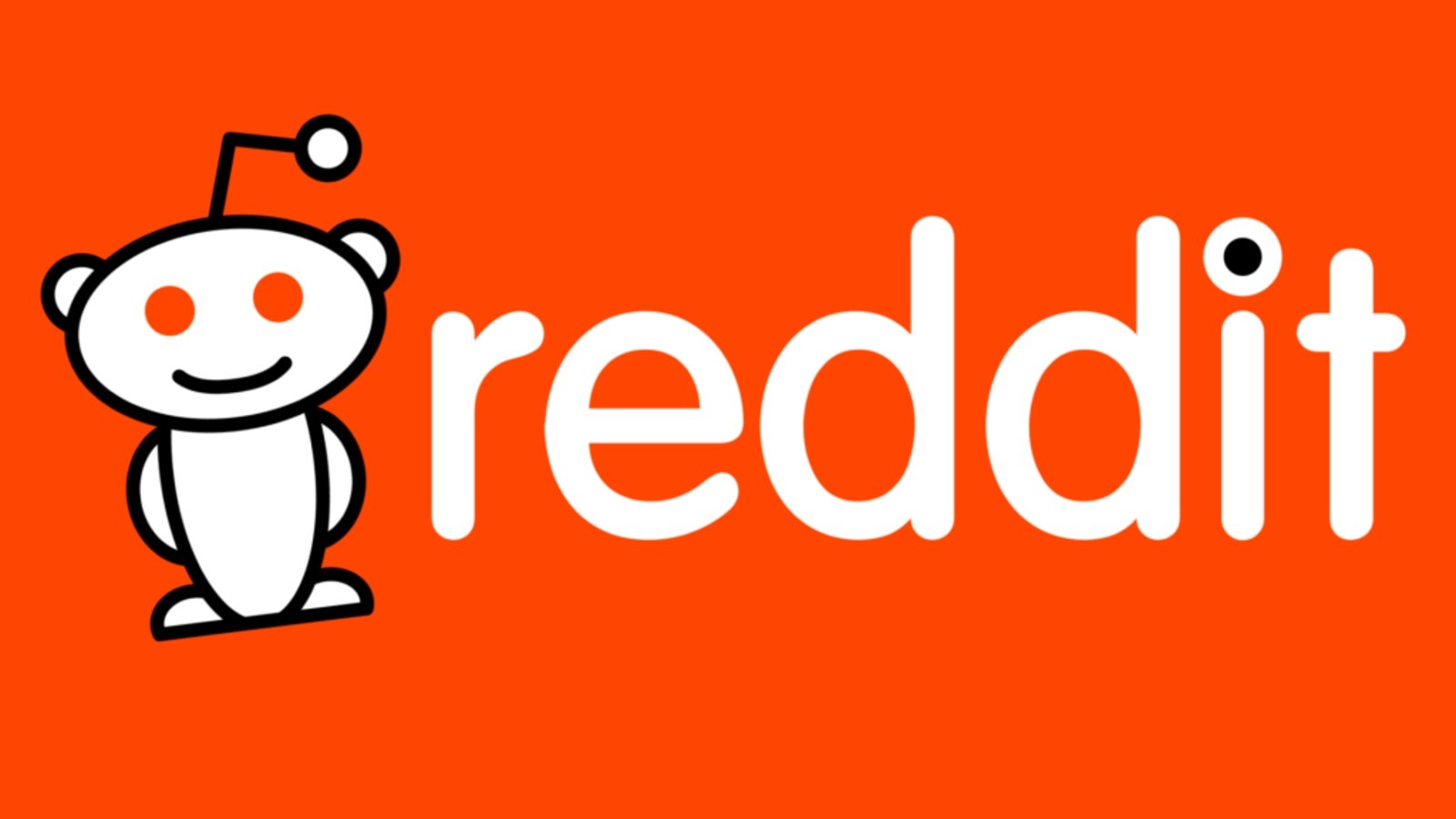 Reddit provides multiple sites where UFC fans can watch the UFC 256 fight for free. Reddit also includes the latest UFC news and can be accessed through any device.

The UFC 256 fight between Deiveson Figueiredo & Brandon Moreno will start at 7pm E.T. May the best fighter win! Let us know in the comments below who you will be rooting for! 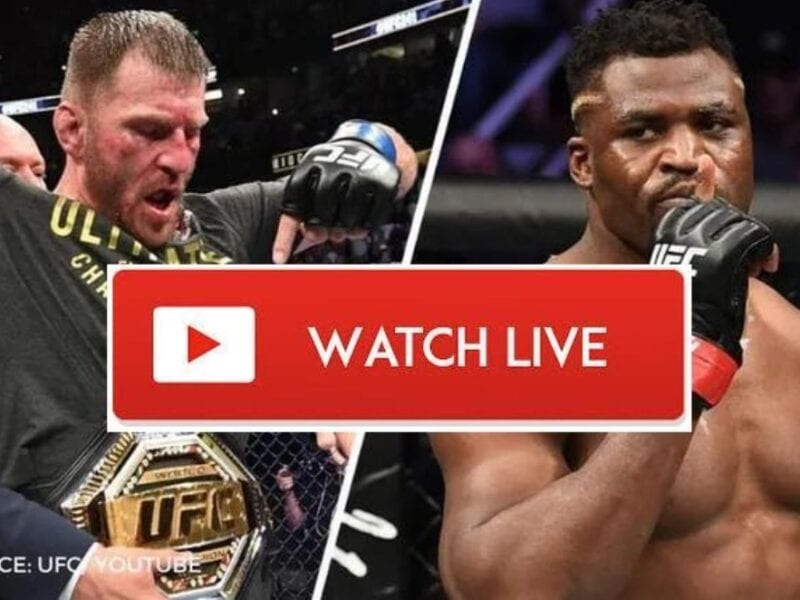