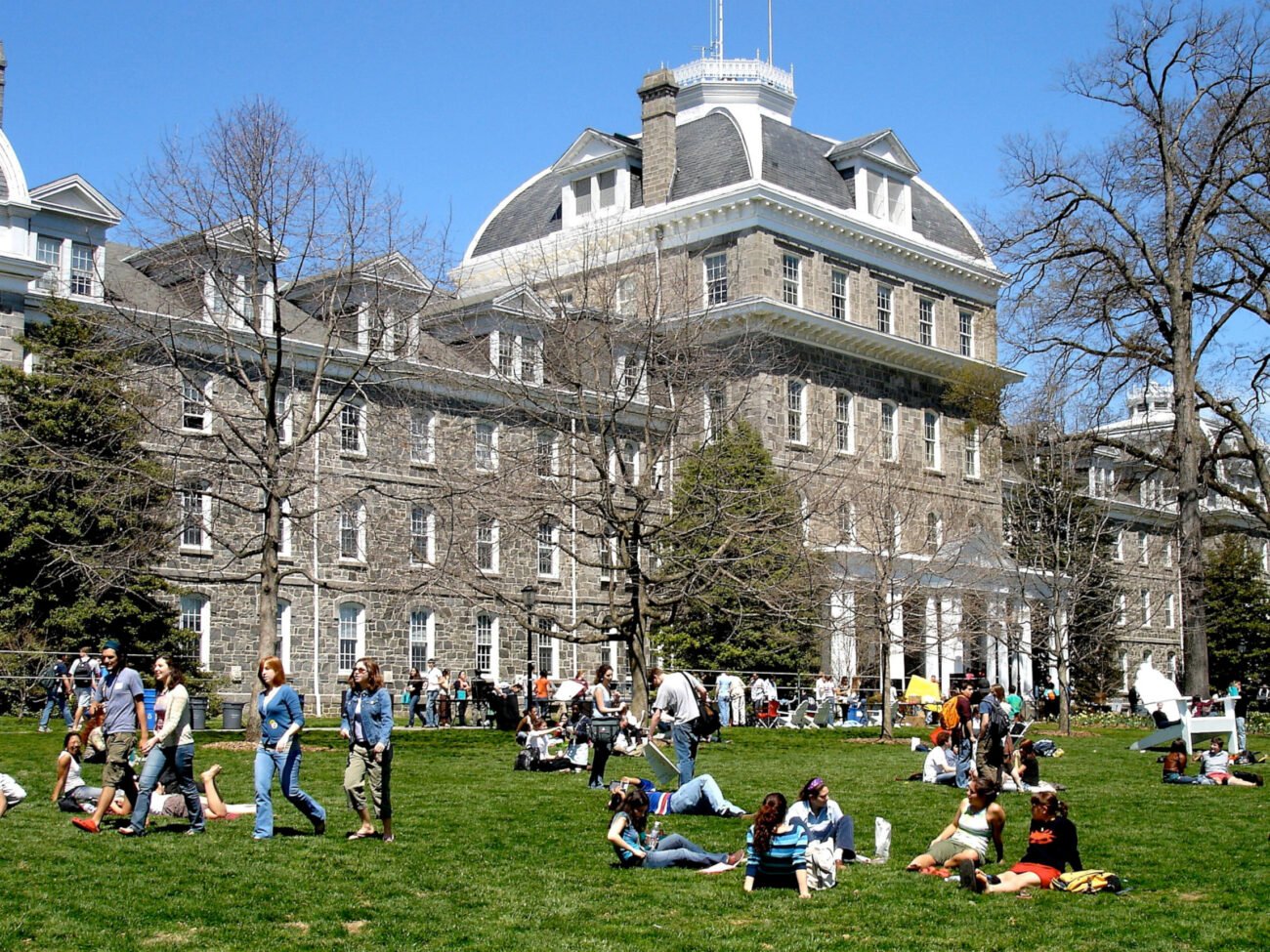 It’s March . . . again. For most of us, this means reigniting memories of last year when we went into lockdown, but for graduating high school seniors and other college-bound folks, it means college admissions deadlines are looming.

Granted, some deadlines have already passed (some more selective schools and grad school programs have deadlines in the middle of February or earlier), tons of colleges need your applications this month. That means your transcripts from high school (or your current college if you’re transferring), standardized test scores, purpose statement, and letters of recommendation all need to be in.

So if you’re a prospective college student fretting about your chances of getting in, or how to make your application stand out without calling Aunt Becky (please don’t fudge your applications), we have some tips straight from college admissions counselors, who spilled the tea on what schools are really looking for. 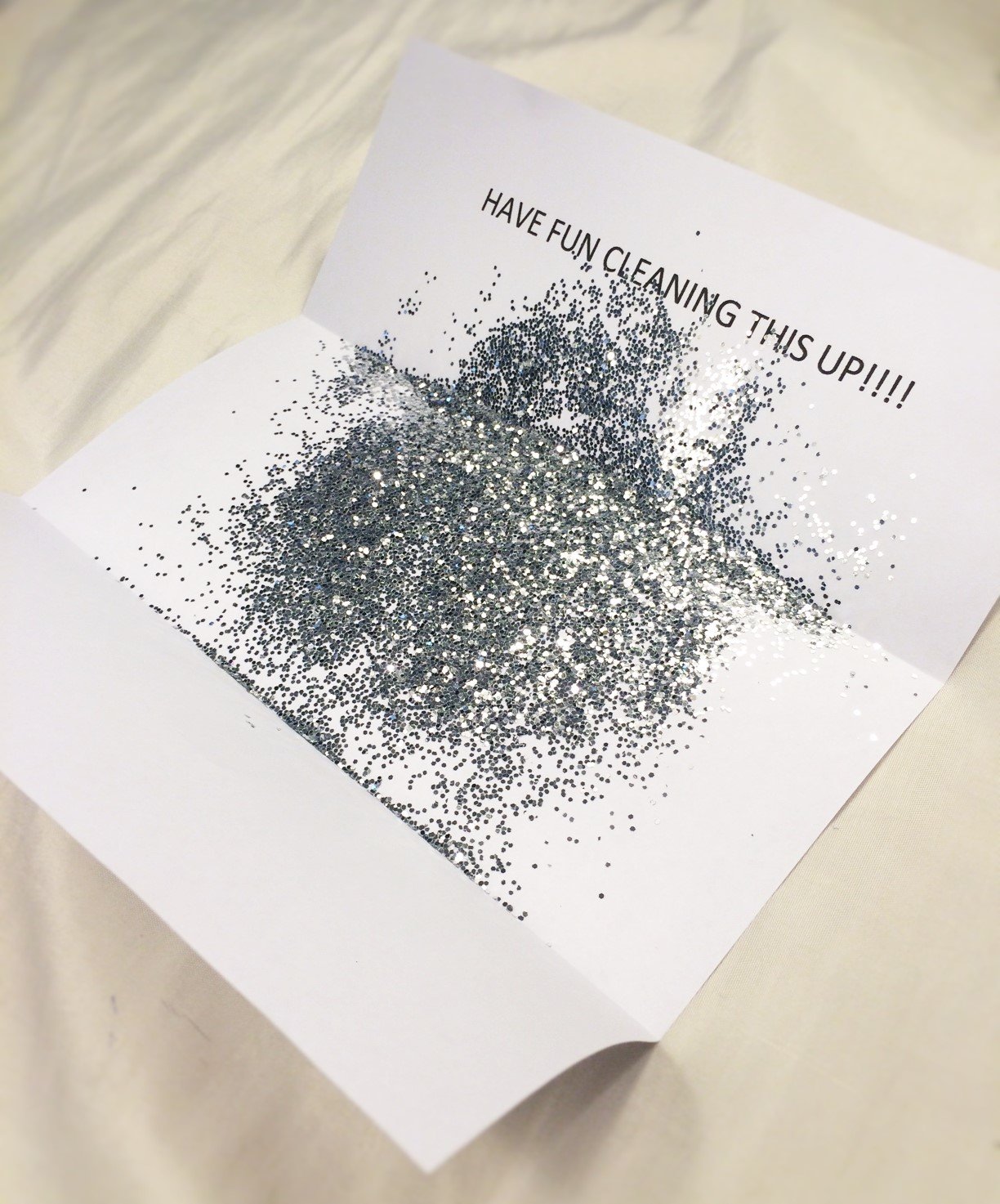 This is one that should go without saying, but no one likes glitter. Someone divulged that they worked for a top-30 school in the U.S. and came across a messy surprise one day. To make their college application stand out, one student decided to make themselves memorable and stuff their application with purple glitter. Needless to say, the college admissions office wasn’t very pleased. Maintenance was obviously miffed, too.

“Of course, the glitter got EVERYWHERE, the custodian was p*ssed, and my boss came to yell at us all. When we pointed out that it came in the mail, he told us to pull her file and reject her then and there. It was considered ‘bad judgment’ and he never wanted to deal with this person on campus”, the college admissions official told Buzzfeed. 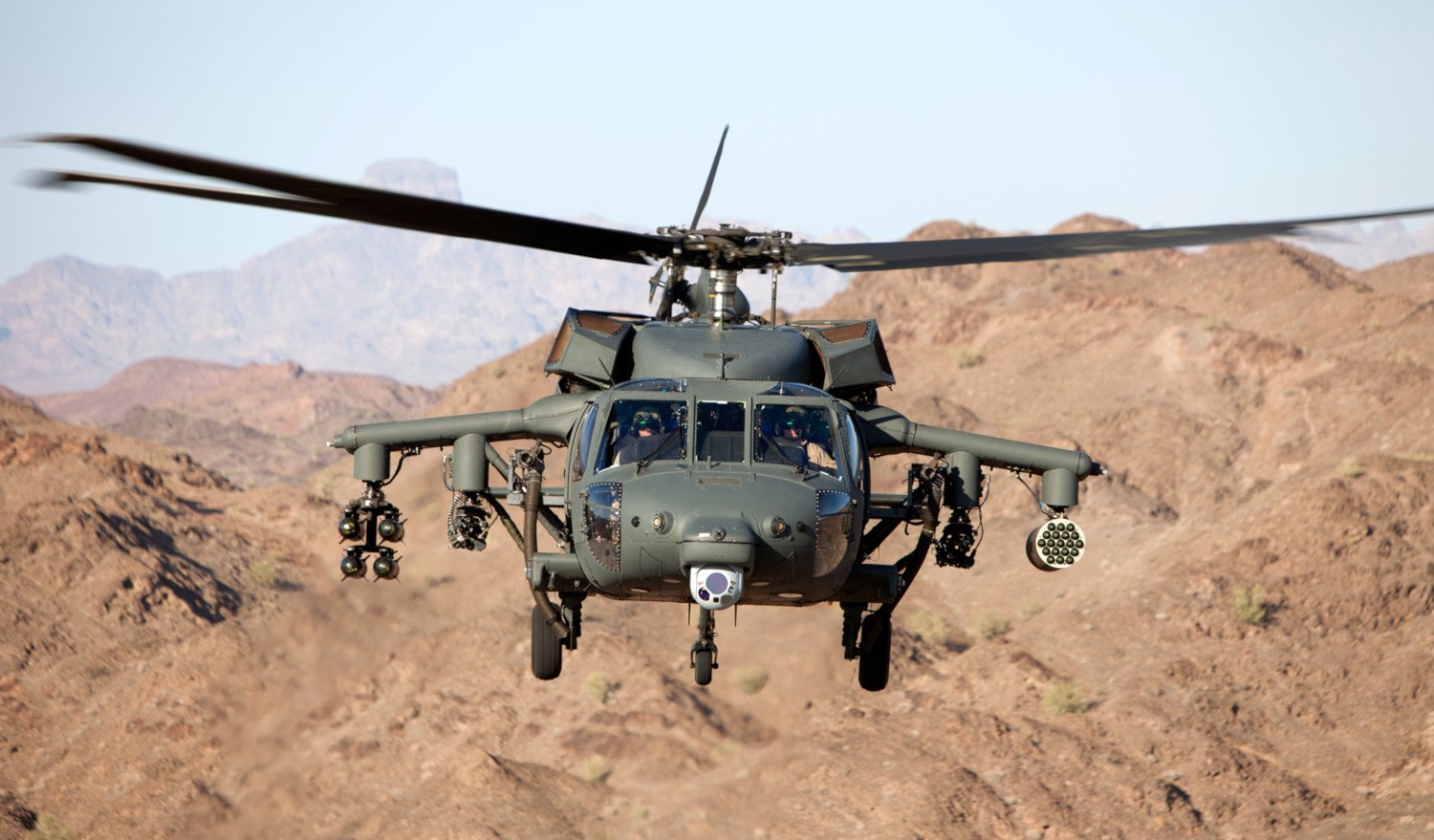 Don’t be mean to college admissions (this includes your parents)

College admissions officials don’t want to deal with a&&holes on their campus. Granted, no one likes dealing with jerks, so when people have the power to deny you a spot at your dream school and you’re a jerk to them, it’s not going to end well. One college admissions official told Buzzfeed they “can and will — I have! — withdraw an offer made to you if you repeatedly swear or make derogatory comments at us.”

Also, ground your helicopter parents. Like parents who “follow up” after their child applies for a job or gets an interview, having over-involved parents is counterproductive to #adulting and this includes college applications. “You aren’t helping your child by calling the school, and in fact, the student not making any effort on their own behalf will work against them as an applicant”, a college admissions official said. 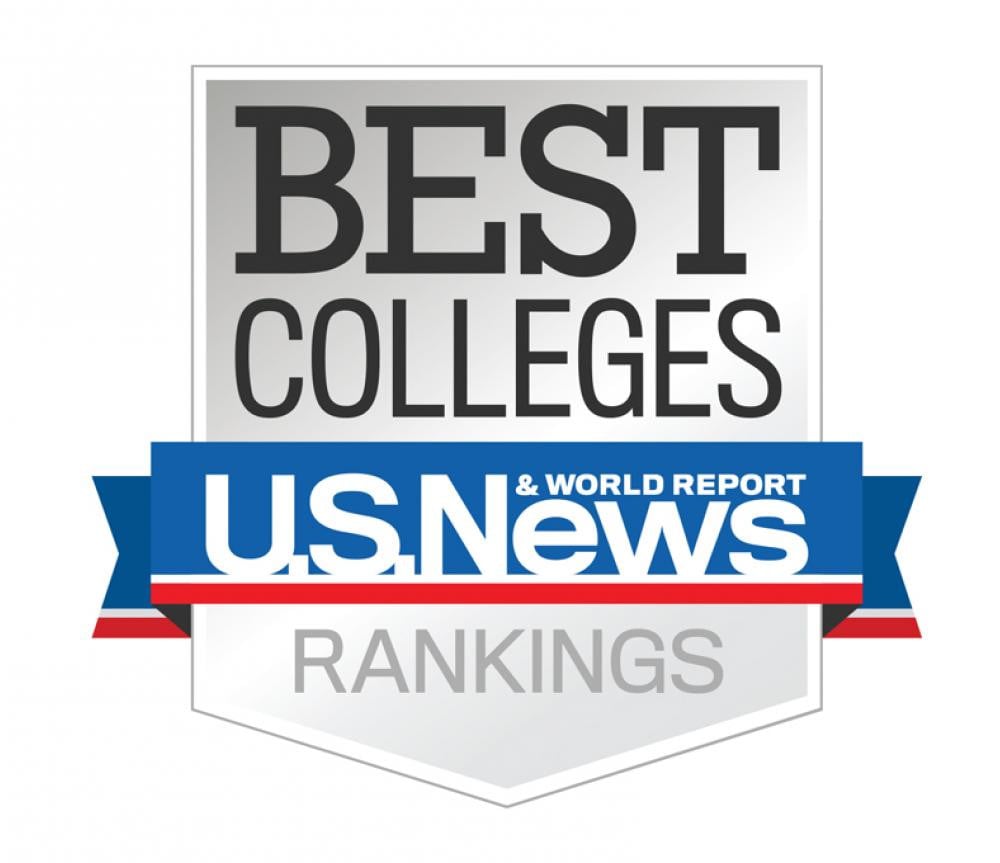 Know before you go

Going to college is not only a decision that can affect you for some time, but it’s a huge investment that often comes with the dreaded crippling student loan debt those millennials will be paying off until they’re 102. So knowing about which colleges you’re applying to, and why, is a no-brainer.

First off, what do you want to do when you grow up? If you want to make a living in IT, apply to schools with good tech programs for instance. U.S. News & World Report is considered the Bible for which programs are the best, and they break their rankings down by major, and by affordable options like top public schools and affordable universities.

Speaking of affordable, don’t rule out community colleges. Not only are they an economic way to get credits in (some states are even making them free for some in-state residents), but they also offer certificates & licenses for skilled trades and some IT professions so you can earn a living without needing a four-year degree, or even while you work on a four-year degree. 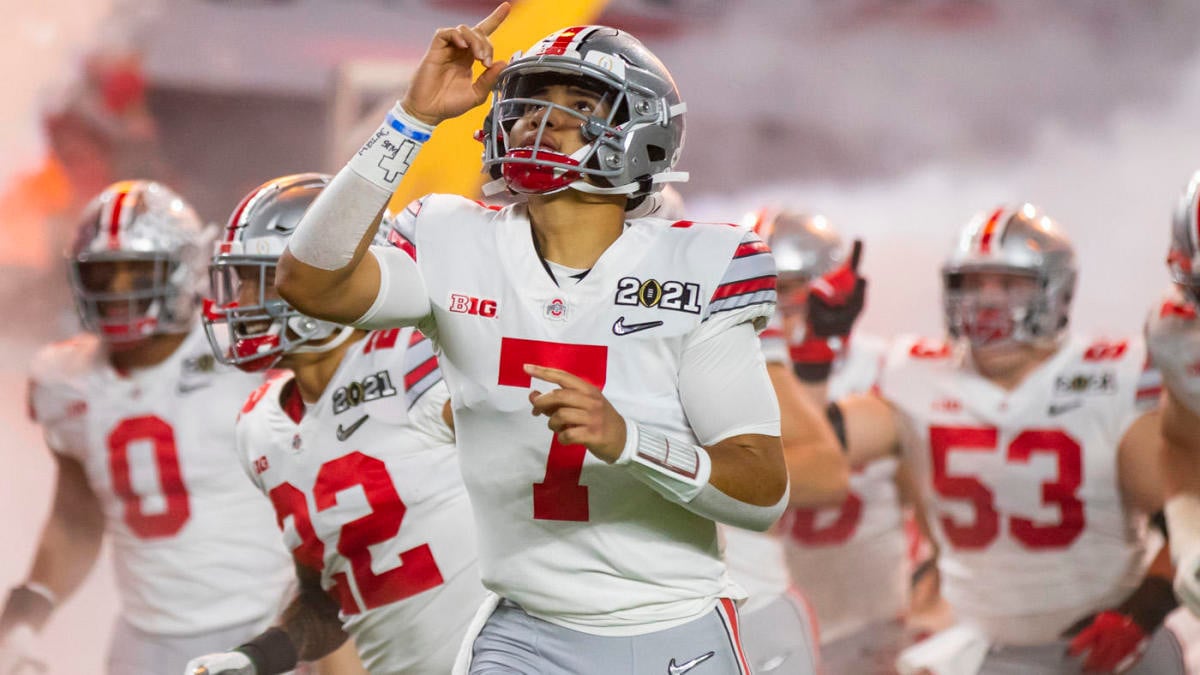 Some people have an easier time getting in

Athletes & legacies, listen up! The bar is often set lower for you to get in. First, many schools want athletic talent. If you’re an incoming high school student and reading this, consider trying out for a sport. One college admissions official confessed to Buzzfeed: “To be fair, they also get access to a lot more resources for success than the average kid.”

They also get lucrative scholarships which can cut the cost of their degrees down a bit. While football often gets the spotlight shone on it for college admissions opportunities, colleges often try to recruit other types of athletes too, like basketball, hockey, and track. 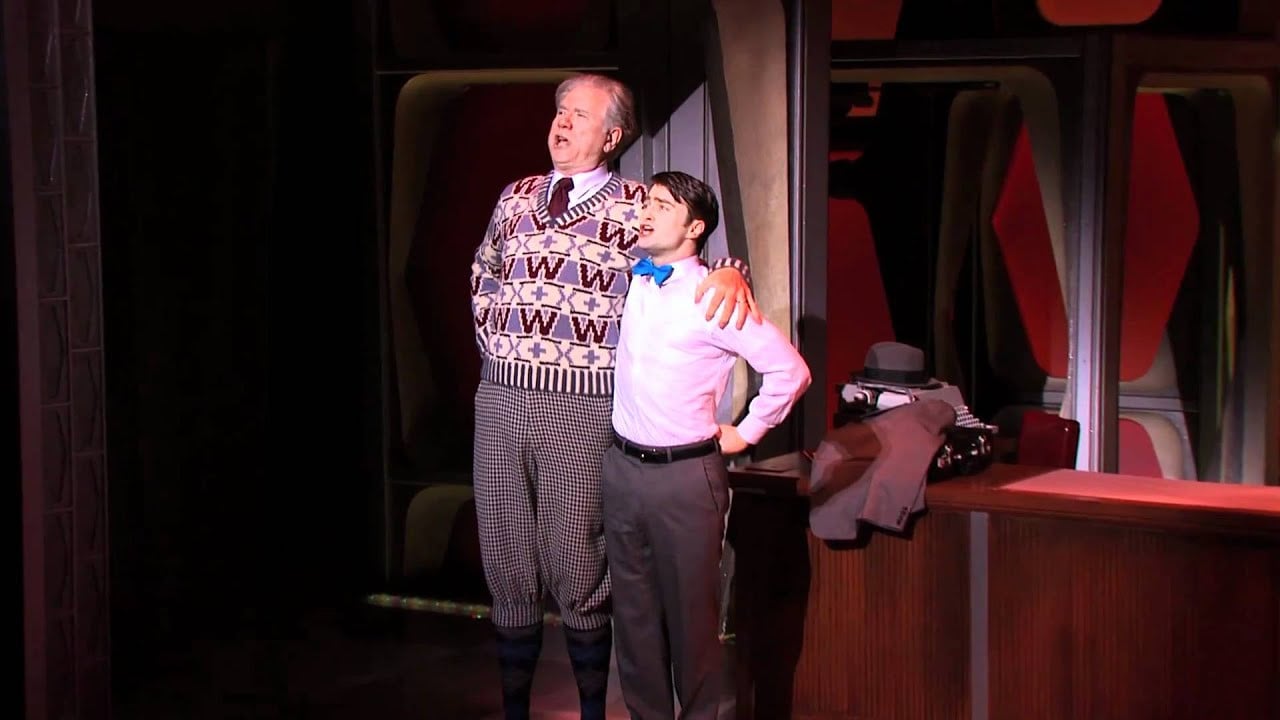 If you’re scratching your head wondering what a legacy is, it’s a person whose parents went to the same school they’re applying for. So if it’s a time-honored tradition in your family to go to Old Ivy and you’re the fourth in line to go, Old Ivy will be more likely to accept you.

However, this practice can cut out worthy competition, as one admissions officer noted: “Legacy students (many generations attended the school) would always get accepted. Sometimes people with great test scores and grades would not be admitted for no good reason.” 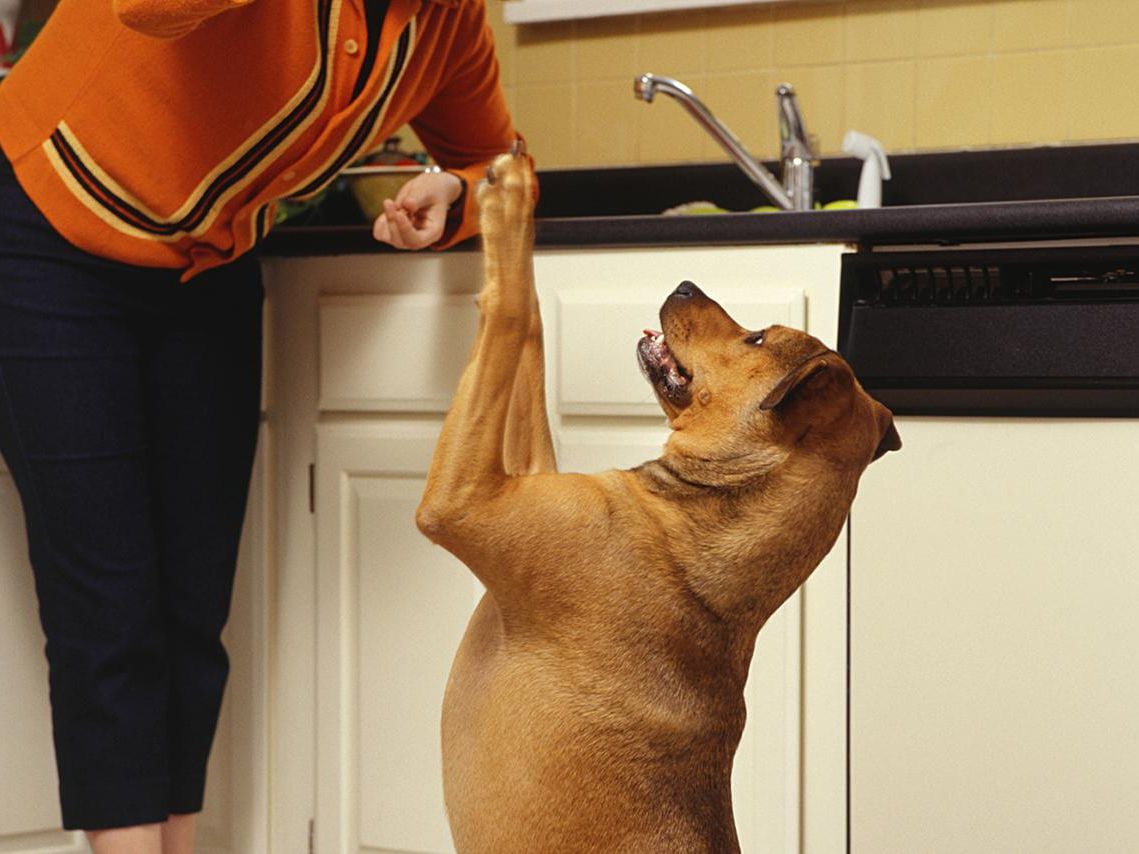 There’s a time & place for groveling

And that’s the appeals office. It’s rare that a college admissions case goes before an appeals board, but it’s not unheard of. “Admission Appeals is where the pleading comes in. It only happened a few times, but some appeals would be received with money stapled, which would simply be returned to the applicant.”

And please, for the love of God, don’t try and bribe your way in! All that will do is make the college admissions official handling your application roll their eyes and put it in the reject pile. Also, don’t ham up who you know too much, even if you’re a legacy. If schools consider legacies, they will usually have it on the application form. If you are one, check yes (don’t lie), fill out the necessary info, and that’s all you need to say. 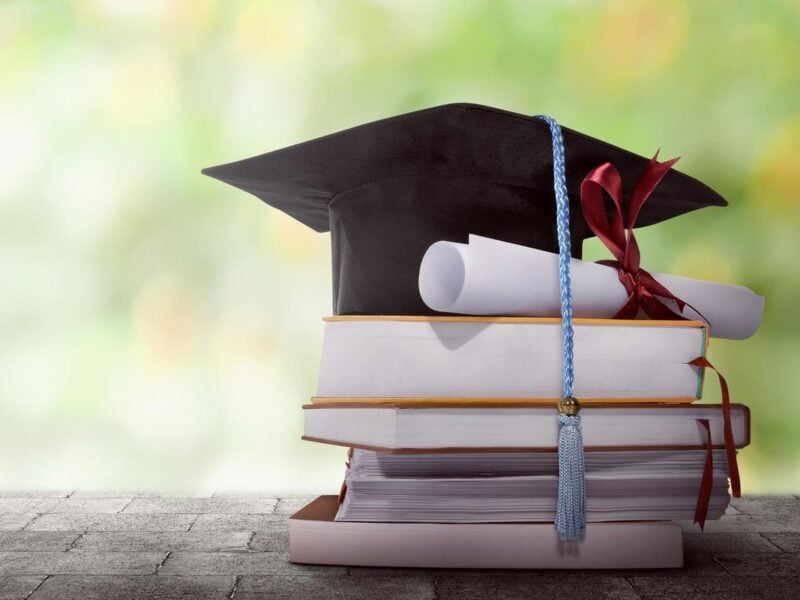 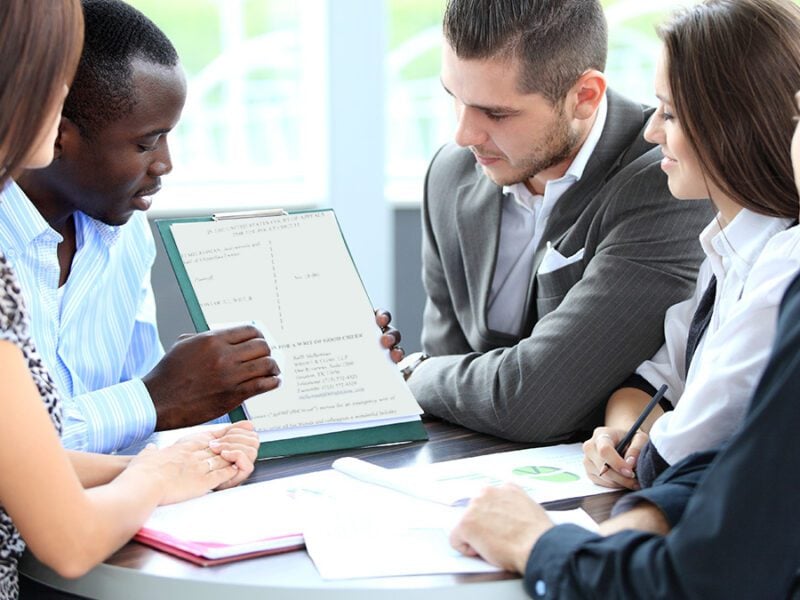