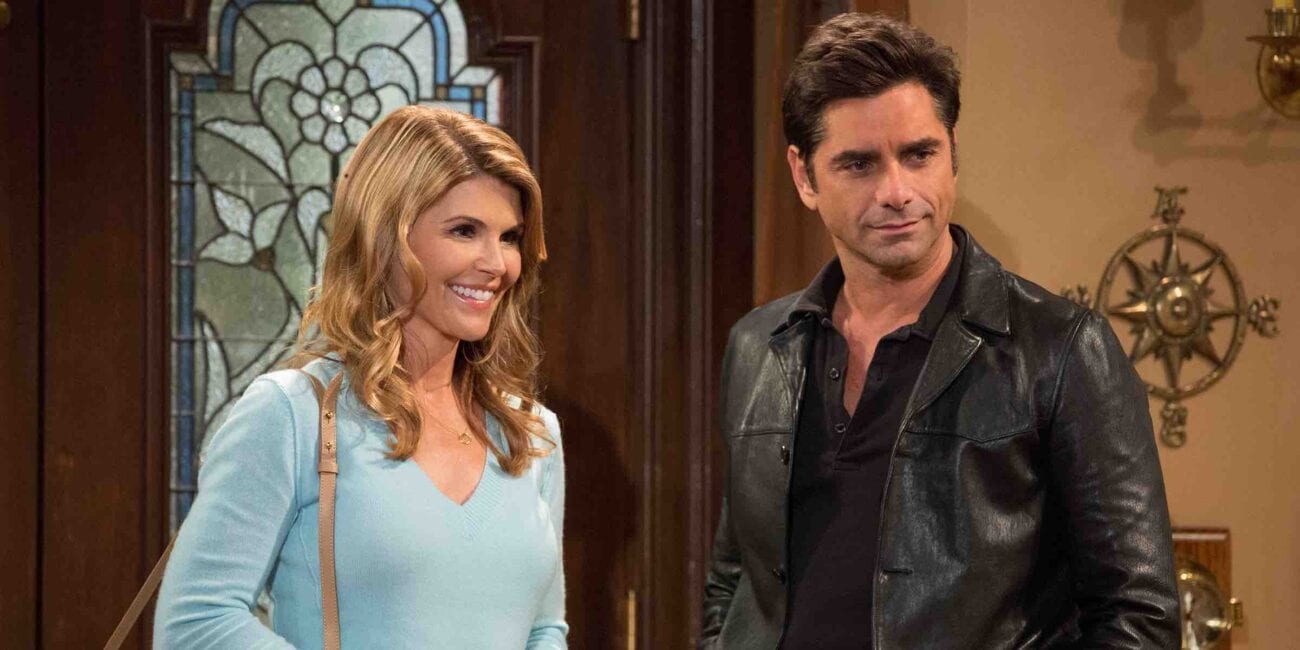 How long are Lori Loughlin and her husband are going to jail for?

Hard to believe that the whole college admissions scandal was something that broke in 2019, huh? It feels like this thing has been dragging on forever. Now, though, Lori Loughlin and her husband, Mossimo Giannulli, have been sentenced. Loughlin is best known for playing Aunt Becky on Full House and Fuller House. Giannulli is a fashion designer.

The two had their daughters admitted to the University of Southern California as rowing recruits despite neither ever practicing the sport. The $500,000 USD bribe to make it happen also didn’t hurt either. In May 2020, they pled guilty to fraud charges. What are their sentences? How are their daughters reacting? Here’s what you need to know. 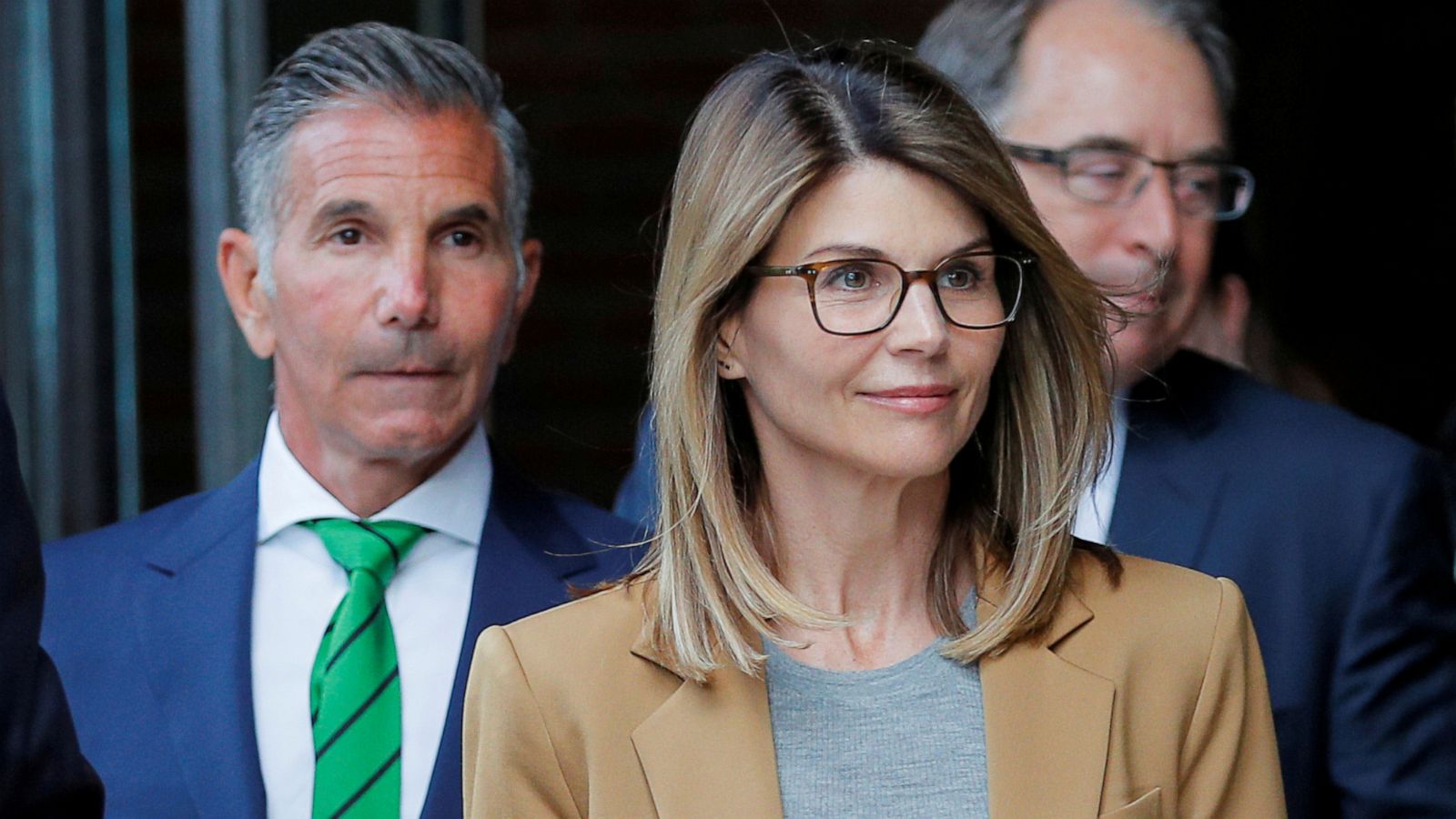 In their statements to U.S. District Judge Nathaniel Gorton, both apologized for their actions. The pair were the 23rd and 24th parents to plead guilty for taking part in the admissions scheme. Another famous face associated with the scandal is Felicity Huffman of Desperate Housewives fame, who had to serve a 14-day prison sentence for her role in getting her child’s SAT scores boosted. 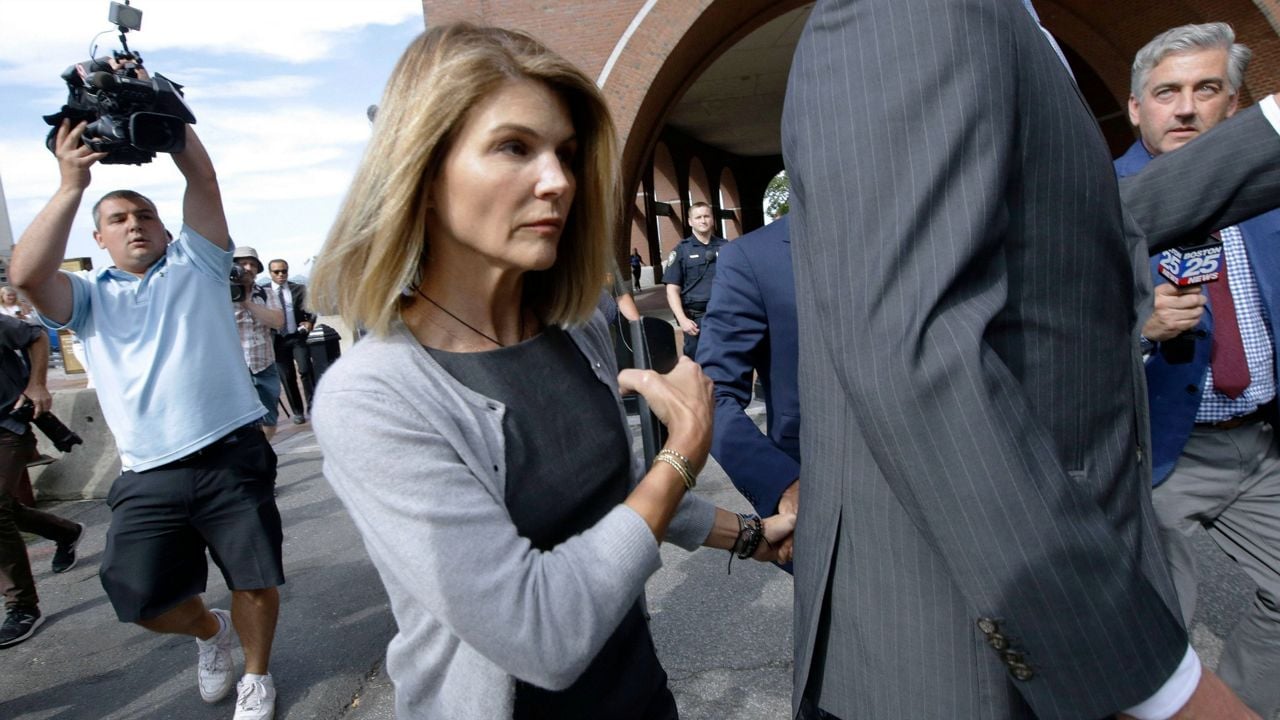 How are Loughlin’s daughters dealing with the sentence? According to a report by E!, Loughlin and Giannulli are “terrified about going to jail” due to the spread of COVID-19 within the prison system. When and where the two will serve their sentences have yet to be decided at this time though.

Meanwhile, their daughters, Olivia (20) and Bella (21), are “worried” about their parents. A source close to the family said that the parents are trying to make sure that their time in prison doesn’t overlap with each other. “They are trying to work out a way that one of them can be in L.A. with the girls while the other is serving their sentence.” 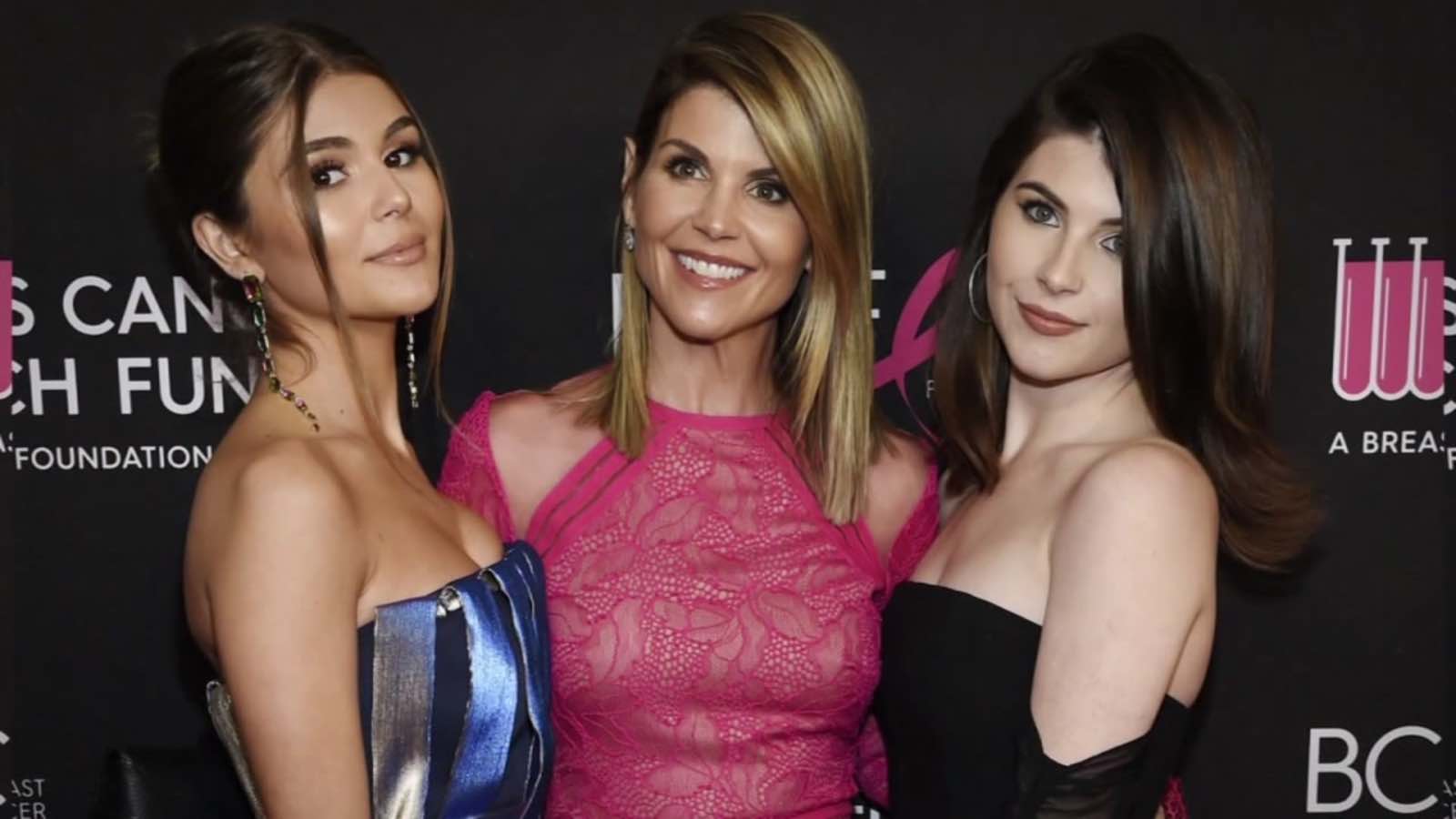 Candace Cameron Burre, who has stood by Loughlin throughout the scandal, posted a pretty cryptic post on her Instagram a couple days ago. First Burre responded to a post on Entertainment Tonight’s Insta where a comment read: “They should have 4 years each for the college kids that should have gotten in – ugh”. Burre responded with a “😔”.

In a cryptic post on her Instagram, timed with the recent sentencing news, she wrote “Just a reminder to always lift up others 💛✨ we could all use a little EXTRA encouragement these days @dayspringcards #encouragement” Other cast members of Full House are remaining private during this time.