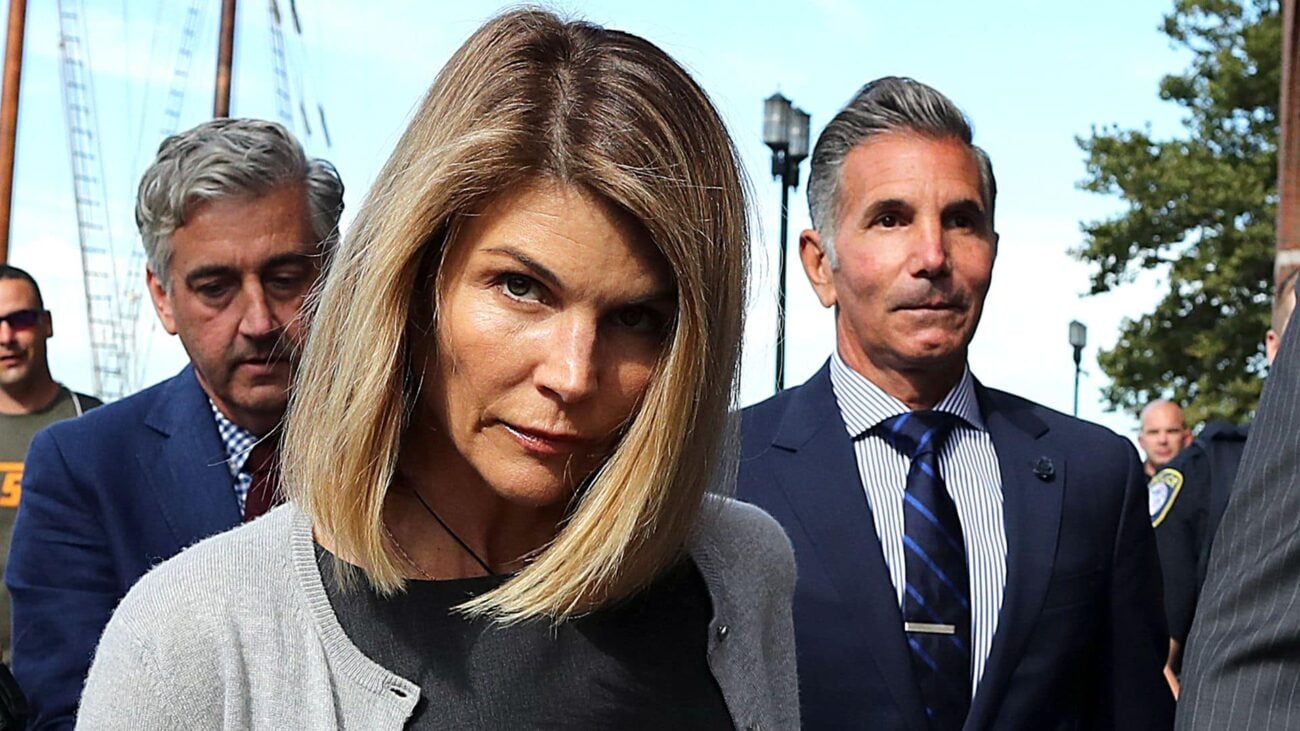 It was only a matter of time: the college admissions scandal is getting its very own Netflix documentary. In a way, we’re surprised it took this long. Perhaps the long wait is indicative of the approach the filmmakers & Netflix have claimed to be taking to the material: this isn’t really about the celebrities involved in the college admissions scandal but rather about the mastermind behind it all.

So you may think you know what happened during the college admissions scandal – and you probably do in a superficial “headlinish” kind of way – but there’s a pretty good chance the new Netflix documentary will open your eyes to the real story. At least that’s what filmmaker Chris Smith and producer Jon Karmen are hoping for. Check out the teaser trailer for Operation Varsity Blues below!

Everything you’ve heard is true. But you haven’t heard everything. Using real conversations recreated from FBI wiretaps the filmmaker behind Fyre brings you Operation Varsity Blues: The College Admissions Scandal pic.twitter.com/kwsqTCSkqq

Before we delve into the team behind Operation Varsity Blues, let’s go through a quick primer on the college admissions scandal. You read the headlines, you ogled the tabloid covers, you pumped your fist because they finally caught Aunt Becky from Full House being a bad girl. We’re talking about celebrities & wealthy people bribing their kids’ way into college.

Lori Loughlin (the aforementioned Aunt Becky) and Felicity Huffman (mainly from Desperate Housewives fame, but maybe you know her from Sports Night) hogged most of the spotlight when the college admissions scandal was uncovered. The man behind the curtain, on the other hand, didn’t get anywhere near as much attention. His name is Rick Singer, and he’s the guy who made it all happen.

Singer made sure the kids of his wealthy clients got into top schools. How? It could be something as simple as bribing school officials or something a little more complicated like falsifying sports credentials. And, of course, the tried & true “enabling kids to cheat on their college admissions tests”. You didn’t see Rick Singer in as many magazine covers as his clients though. 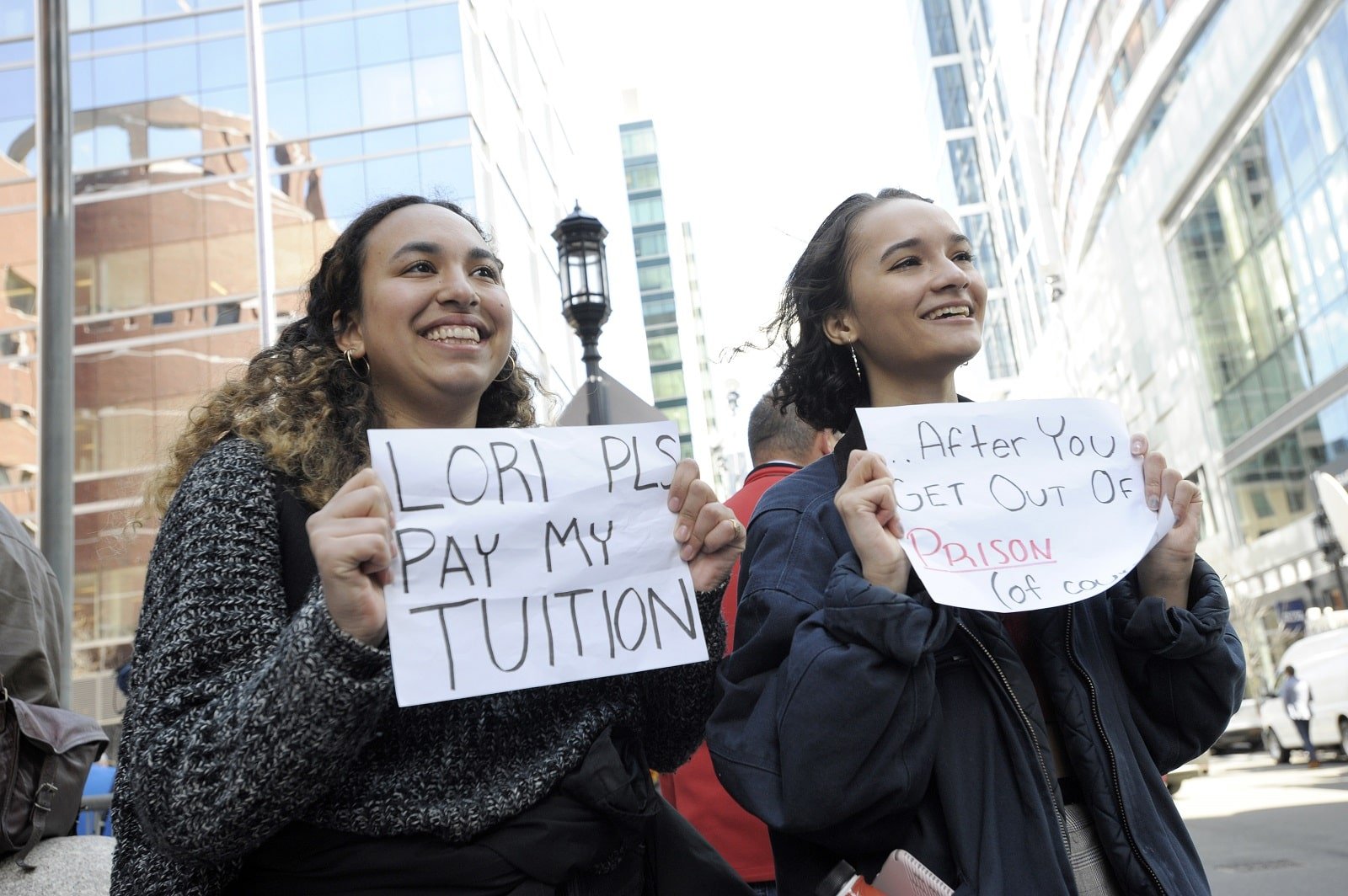 From the team who brought you

Chris Smith is a well-known documentarian. Most of you are probably familiar with his most recent work: the Netflix documentary Fyre, about the Fyre Festival catastrophe. Smith was also behind the massive 2020 Netflix hit Tiger King as an executive producer. Both projects have similarities with his upcoming college admissions scandal doc.

Fyre focused on Billy McFarland, the big-time hustler who crashed & burned while trying to put together the grandest music festival the world had ever seen. It was a very public debacle, much like the college admissions scandal. As for Tiger King, the larger-than-life personalities explored in the series could parallel the celebrities involved in Operation Varsity Blues, as well as Fyre’s McFarland’s.

Operation Varsity Blues reunites Chris Smith with Jon Karman, his producer from Fyre, so that should be enough to get anyone who liked that previous Netflix doc excited. And you could always check out other movies in Smith’s filmography such as: Jim & Andy (a doc about Jim Carrey’s performance as Andy Kauffman in Man from the Moon) or American Movie (a doc about indie cult filmmaker Mark Borchardt). 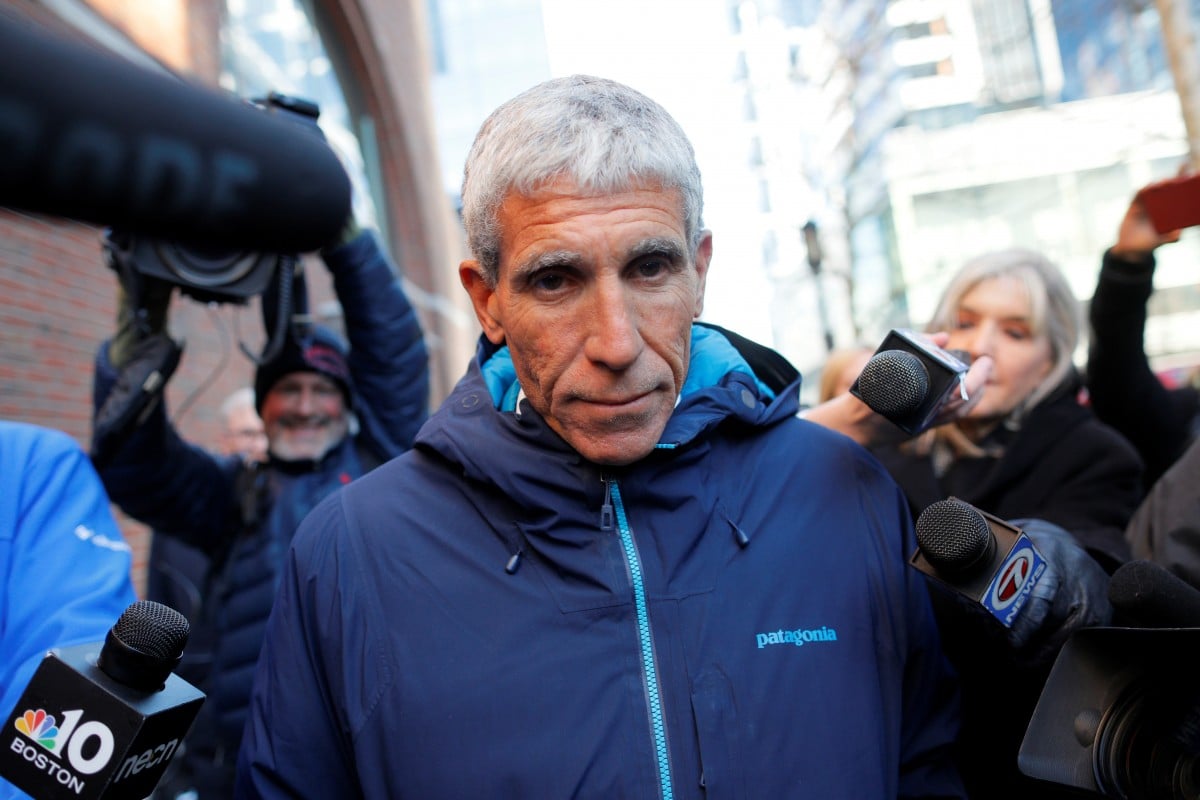 The filmmakers behind Operation Varsity Blues said they’re telling their story by using a combination of interviews and narrative recreations of the conversations wiretapped by the FBI. And they got the bad guy from Stranger Things season 1 to play Rick Singer! Okay, that’s not fair, we’re sure most of you also know Matthew Modine from stuff like Full Metal Jacket or even The Dark Knight Rises.

According to a Netflix press release, the film will be “an examination that goes beyond the celebrity-driven headlines and dives into the methods used by Rick Singer, the man at the center of the shocking 2019 college admissions scandal, to persuade his wealthy clients to cheat an educational system already designed to benefit the privileged.”

Makes sense to cast a big name like Matthew Modine as Rick Singer if that’ll be the focus of the movie.