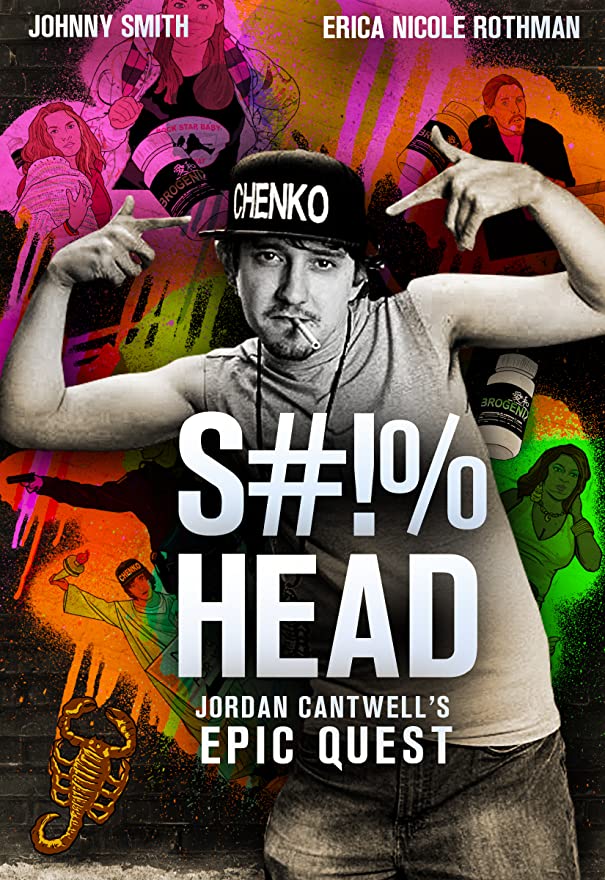 How far are you willing to go to score a high? Are you willing to resort to human trafficking? That’s the question our protagonist Jordan Cantwell (Johnny Smith) has to find the answer to in Sh!thead. As dark as the plot is, Sh!thead quickly shows its cards and becomes one of the best comedy films of the year.

Every part of Sh!thead is built to make you laugh. From the dark, ridiculous story to the balls-to-the-wall effects on screen, you will find something funny about this movie. It’s one of those movies that looks like a joke because of how crazy it is, but by the time you finish, you realize how much of a good time it is. Anyone who is a fan of dark comedy needs to find time to watch Sh!thead with friends.

Going above and beyond the calls of a director

To suck you into the universe of Sh!thead, director and writer Mike Morelli wrote fake commercials, video games, and news reports to play throughout the film. While a director’s job is to create the universe, Morelli said “I’m literally creating a new universe just for this movie.”

This is the kind of world-building you expect from sci-fi epics, not some dark comedy movie. Credit needs to be given to Morelli because there is such attention to detail throughout the film to really make it clear Jordan’s reality is not the same as ours. It’s moments like this that keep you invested in Jordan’s plight, as crappy as he is.

Everyone sucks, therefore everything is funny.

Speaking of, there really isn’t a single good character in Sh!thead, except for Jordan’s son. But the kid is also an infant, so we don’t know if he grows up to be a jerk too. But this is exactly what takes the film from a good to best comedy. Because you don’t care about any of the characters, you find yourself laughing at their misfortune.

Jordan is too high to actually be thinking straight, so when he gets screwed over by a bunch of teens in a drug deal, it’s hilarious. As old of a joke as it is, Harvey (Timothy Chivalette) struggling to function without a chicken wing in his hand is so well done, you’re on the floor laughing.

It’s little character moments like these that make you laugh. Not because you actually are happy for them, but because it feels like they’re getting what’s coming to them. That kind of dark humor charm puts Sh!thead on best comedy lists. 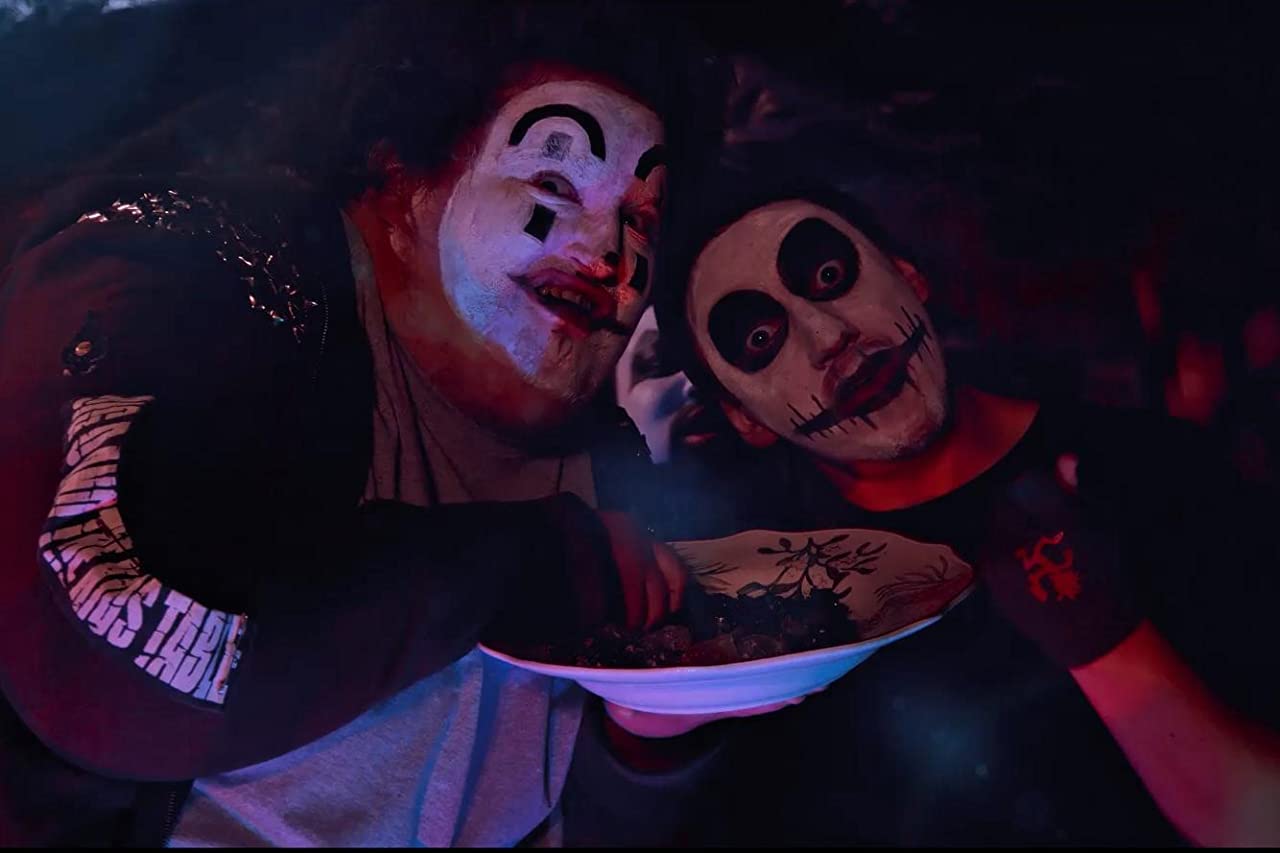 A rave on screen

Usually, overwhelming the audience with visual effects is highly discouraged. But considering we’re in a stoner’s world, it helps build up the story of Sh!thead. From animations showing characters on the phone, to cut ins of infomercials, the effects in this movie will keep your attention.

Even if the action is dulling out, you find something else to look at because of these bonkers effects. Plenty of psychedelic effects also help you see why Jordan is doing what he’s doing, considering how high he is.

Crazy from start to finish

There are plenty of dark comedies you need to watch, but Sh!thead deserves a place on the top of that list. It easily is one of the best dark comedy films to come out in recent years, by combining stoner behavior with balls to the wall effects & story.

You won’t find anything like Sh!thead, so you need to stream it tonight. You can stream the movie now on Vimeo or Amazon.