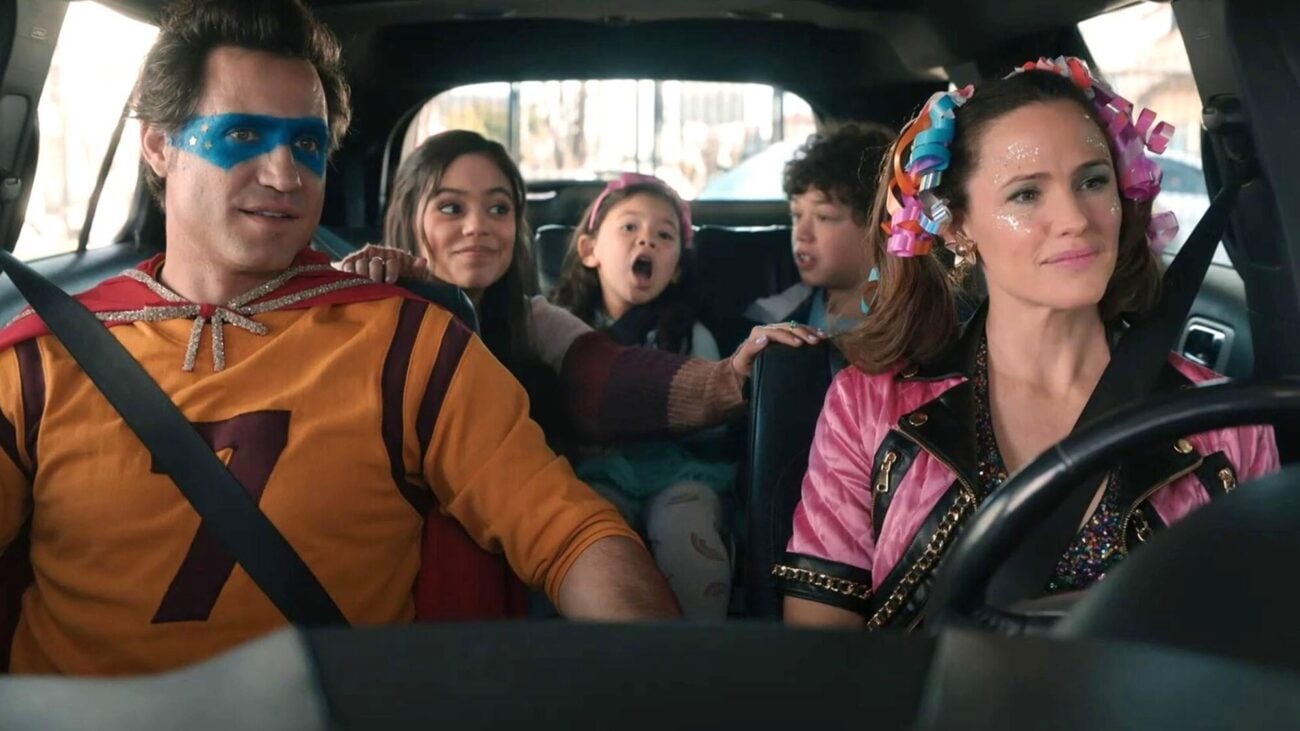 These new Netflix Originals are underrated: Binge them now

Netflix Originals that landed on the popular streaming network in 2021 have been getting a lot of well deserved attention. The hit movie To All the Boys: Always & Forever, Lara Jean and the brand new series Ginny & Georgia both made huge statements with fans. These Netflix Originals are far from underrated. Here are several others you may not have given a chance quite yet. 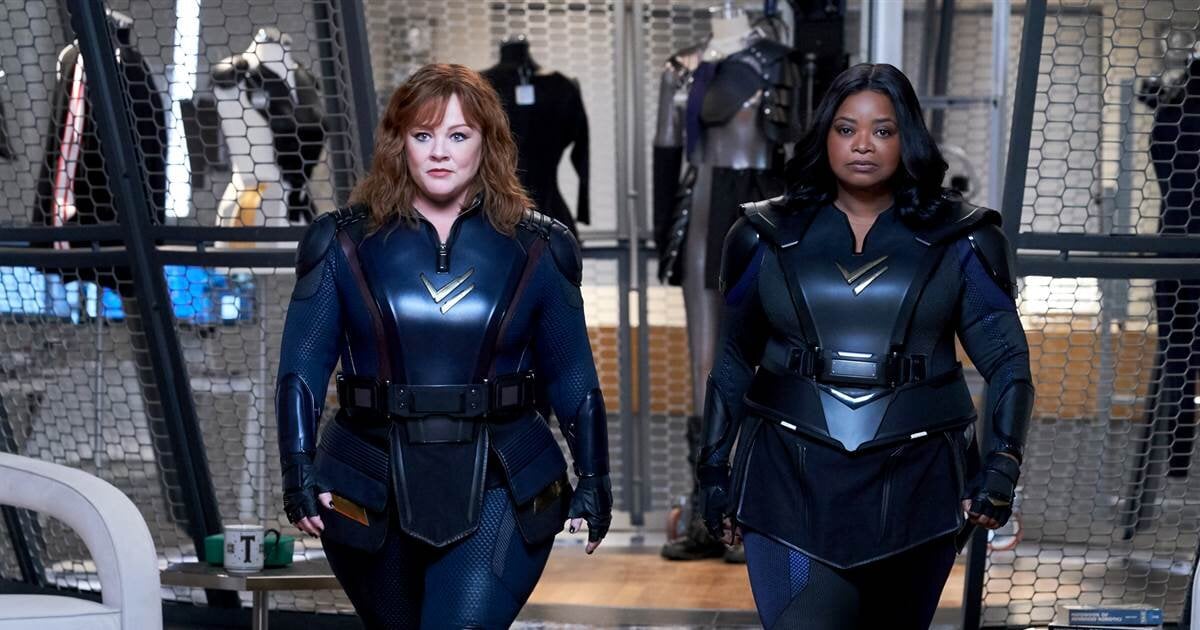 When you’ve got two hilarious female comedians like Melissa McCarthy & Octavia Spencer in the cast, there’s really no way to go wrong. They both have a great history of taking on funny movie & TV show roles that leave audiences laughing for hours. McCarthy plays the role of a woman named Lydia who has an estranged friendship with a brilliant scientist named Emily, played by Spencer.

The world they live in has been overrun by super-villains who are terrorizing the lives of average individuals. Emily comes up with a solution by figuring out how to give super powers to normal people so they have the strength to fight for world peace. The two women link up and become the Thunder Force, a fighting duo in the pursuit of justice. 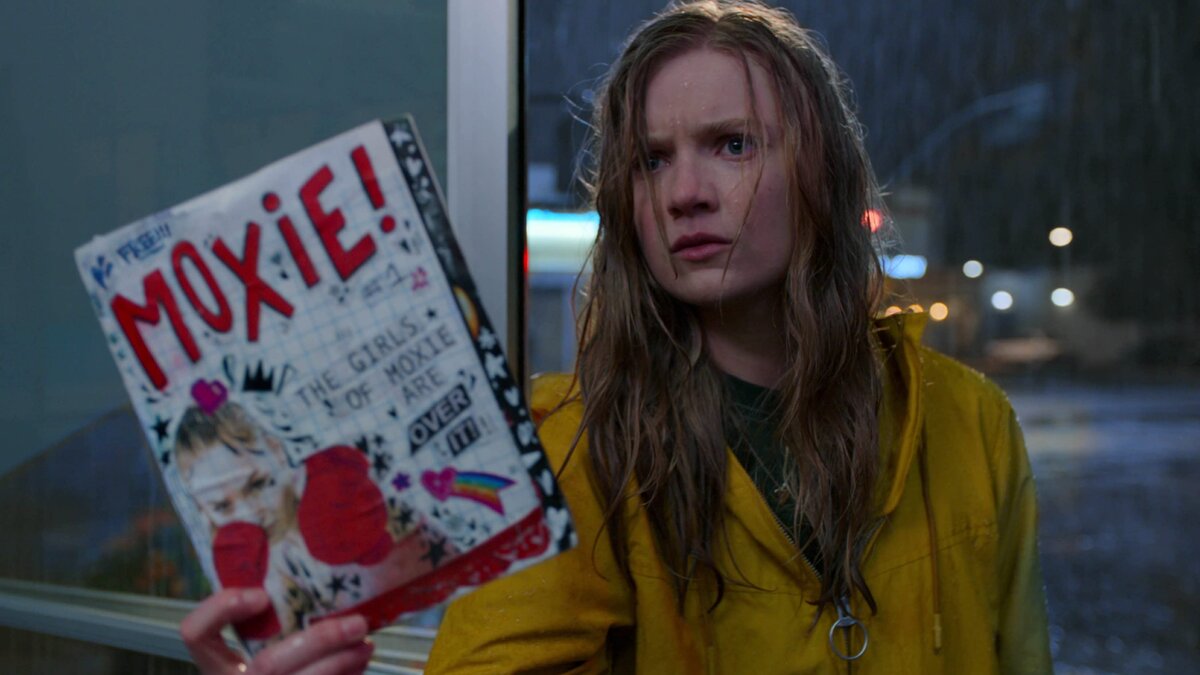 Amy Poehler takes the lead in this Netflix Original movie about a mother who is raising a daughter very similar to herself. Poehler plays the role of Lisa, an older woman who once fought for feminist rights when she was a teenager. Now her daughter is a teenager fighting for similar issues. When the boys in her daughter’s high school start creating lists to sexualize the girls in their classes, she decides that they must be stopped. 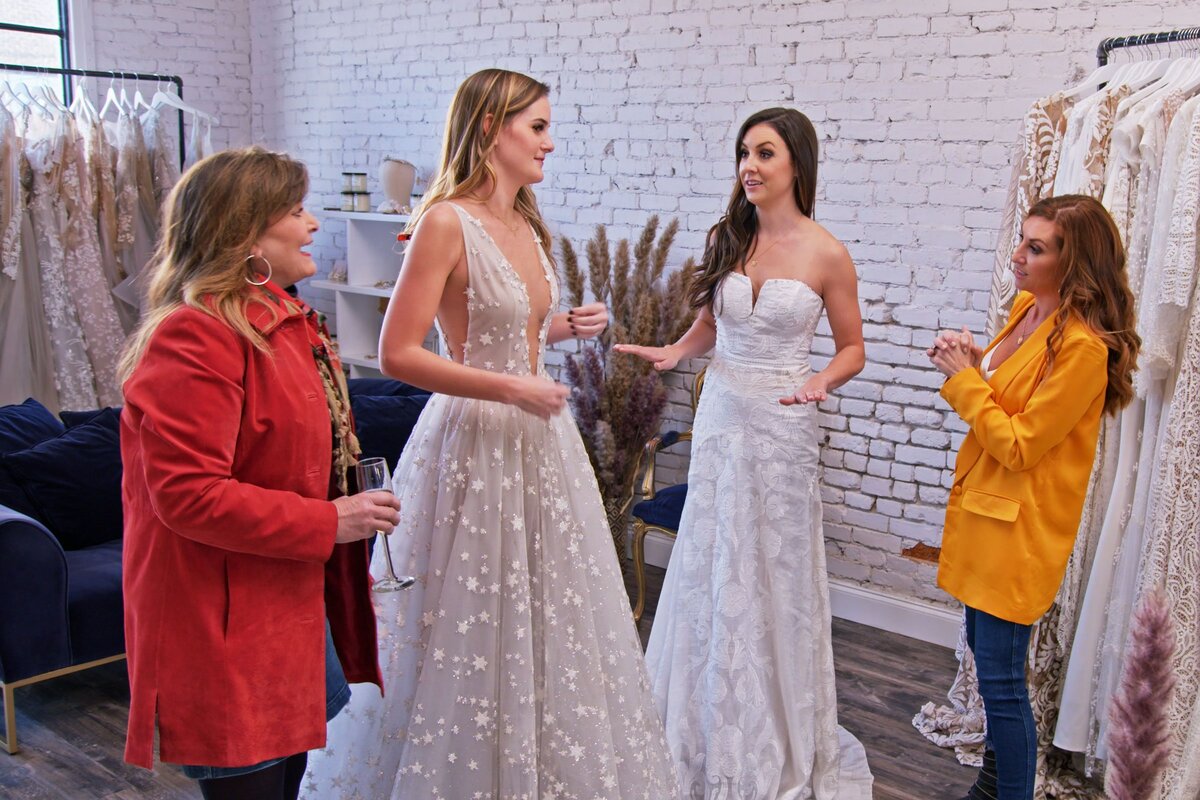 Marriage or Mortgage is a totally underrated Netflix Original show. It’s a reality series that sheds light on a very difficult decision that many engaged couples have to make in their lifetime. Will they spend their savings on a gorgeous wedding day or will they buy a home instead? A real estate agent battles it out against an expert wedding planner to convince each couple which choice they should make.

The real estate agent finds homes that fit in the budget that create a sense of charm & excitement for couples who are getting ready to start their lives together. The wedding planner appeals to the sentimental aspect of making sure the wedding day is one to remember forever. 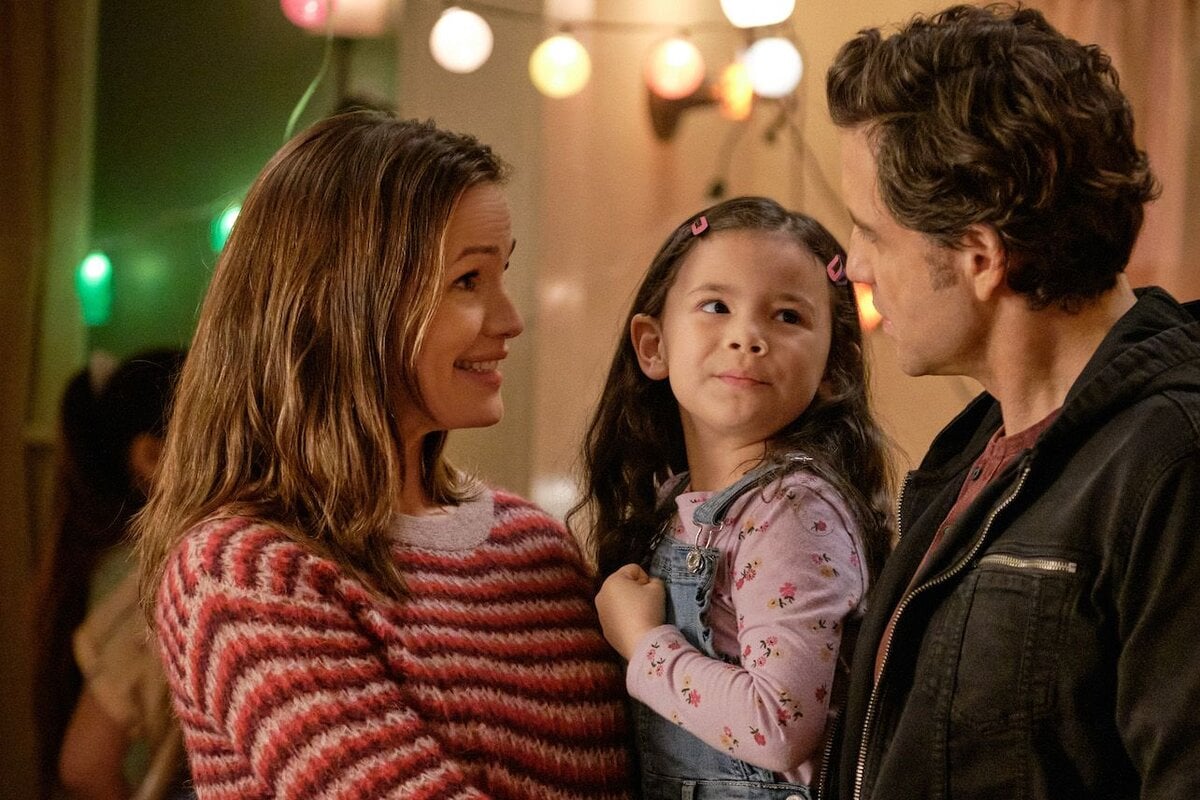 Jennifer Garner & Jenna Ortega take on the mother/daughter roles in Yes Day, a Netflix Original movie worth watching. The parents in this movie are so accustomed to always saying “no” to everything. They never want to say “yes” because they fear losing control of their children. This means they’ve started to become pretty annoying & unlikable to their kids.

Somehow they get convinced to agree to a day of saying “yes” for twenty-four hours. They have to agree to everything their kids want to do or be labeled liars. Within the day, misadventures and crazy events take place that land both parents in jail. The bonding experience it creates for the parents & kids is undeniable by the end of the movie. 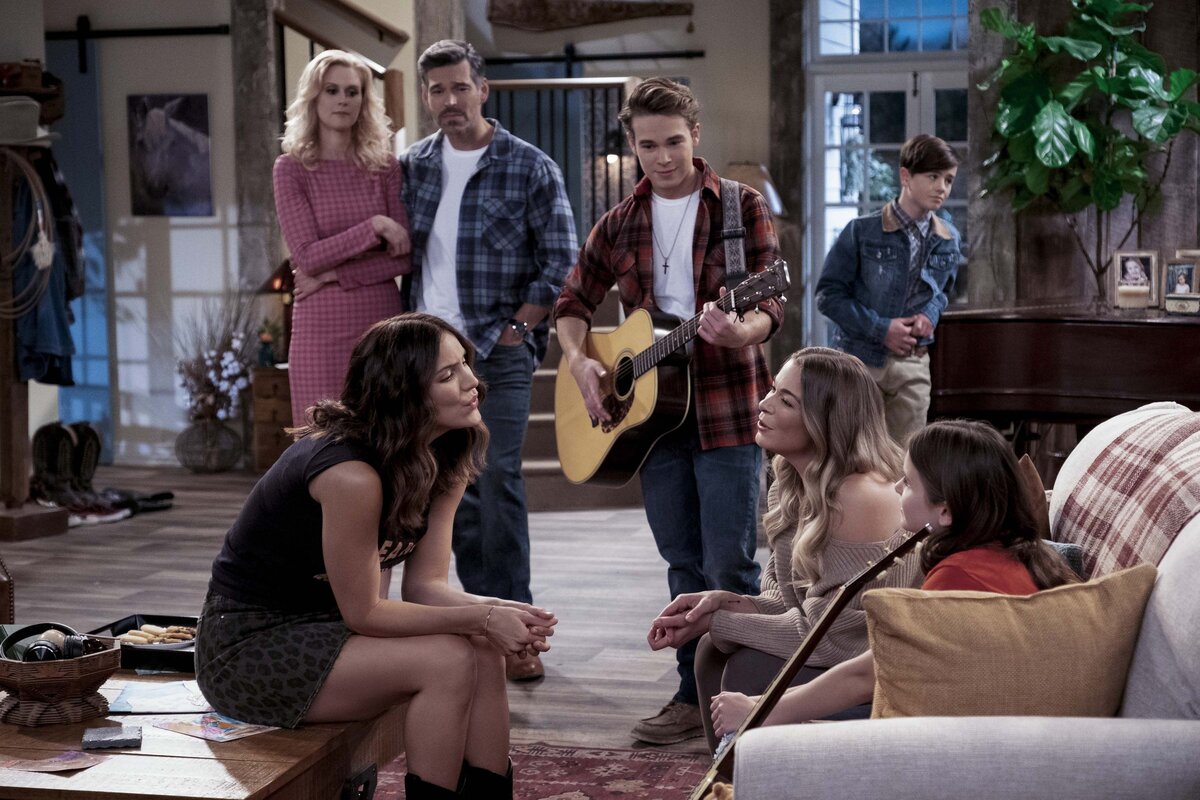 Katharine McPhee made a name for herself on American Idol during its fifth season when she finished in second place. She proved she’s a talented singer who can really belt out some lyrics. She stars in a Netflix Original called Country Comfort about a country singer who becomes a nanny to five children after her music career begins to create too much conflict.