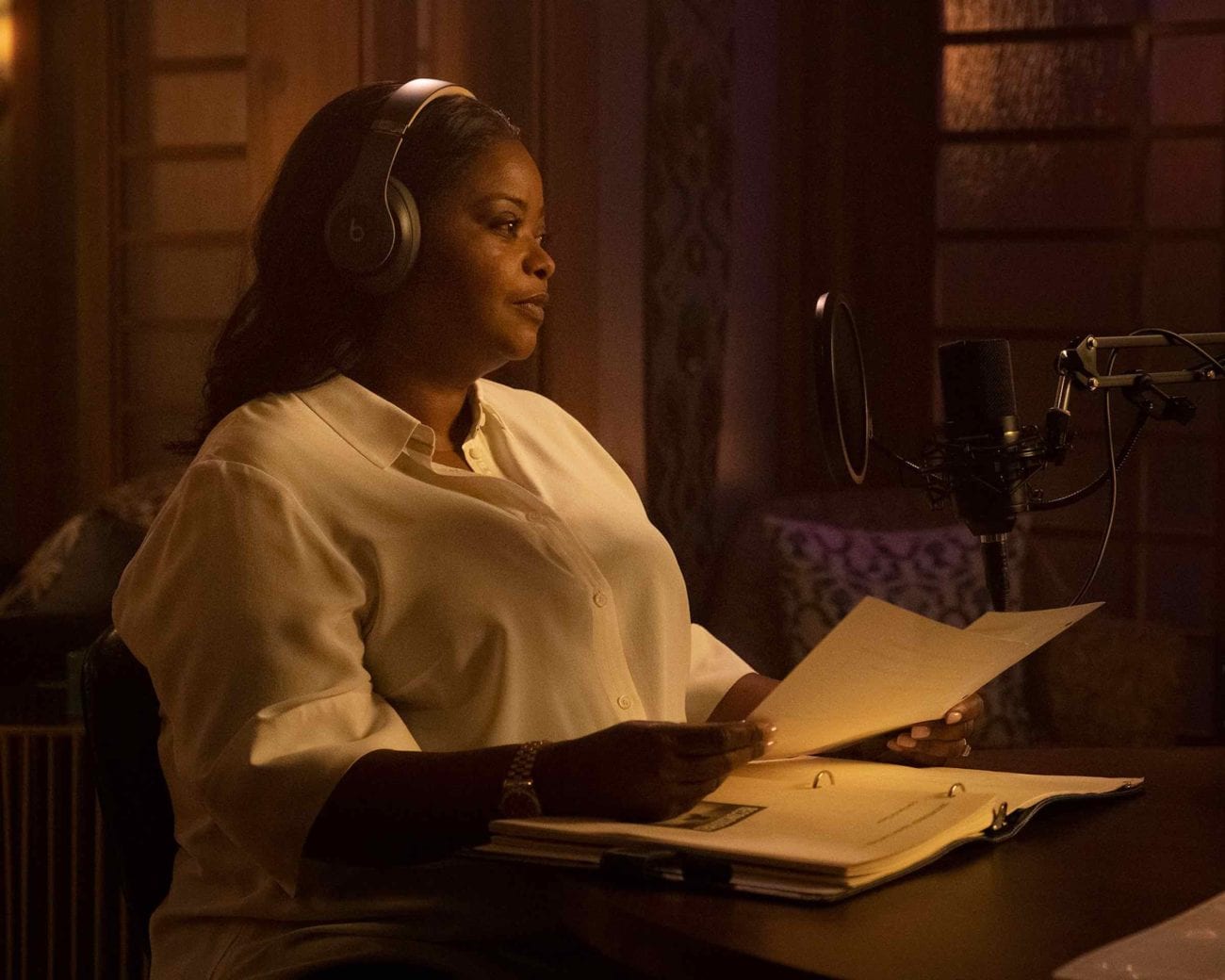 Apple TV+ continues to add to its streaming repertoire with legal drama Truth Be Told, starring Octavia Spencer, Aaron Paul, and Lizzy Caplan. The limited series, based on the 2017 novel Are You Sleeping by Kathleen Barber, is set to debut Dec. 6th.

Spencer plays true-crime podcaster Poppy Parnell, who reopens the 18-year-old murder case that sensationalized her popularity. But when she comes face-to-face with Warren Cave (Aaron Paul), the man she may have mistakenly helped put behind bars for murdering the father of identical twins Josie & Lanie Burhman (both played by Lizzy Caplan), she must contend with 20 years of deceit in order to uncover the truth. 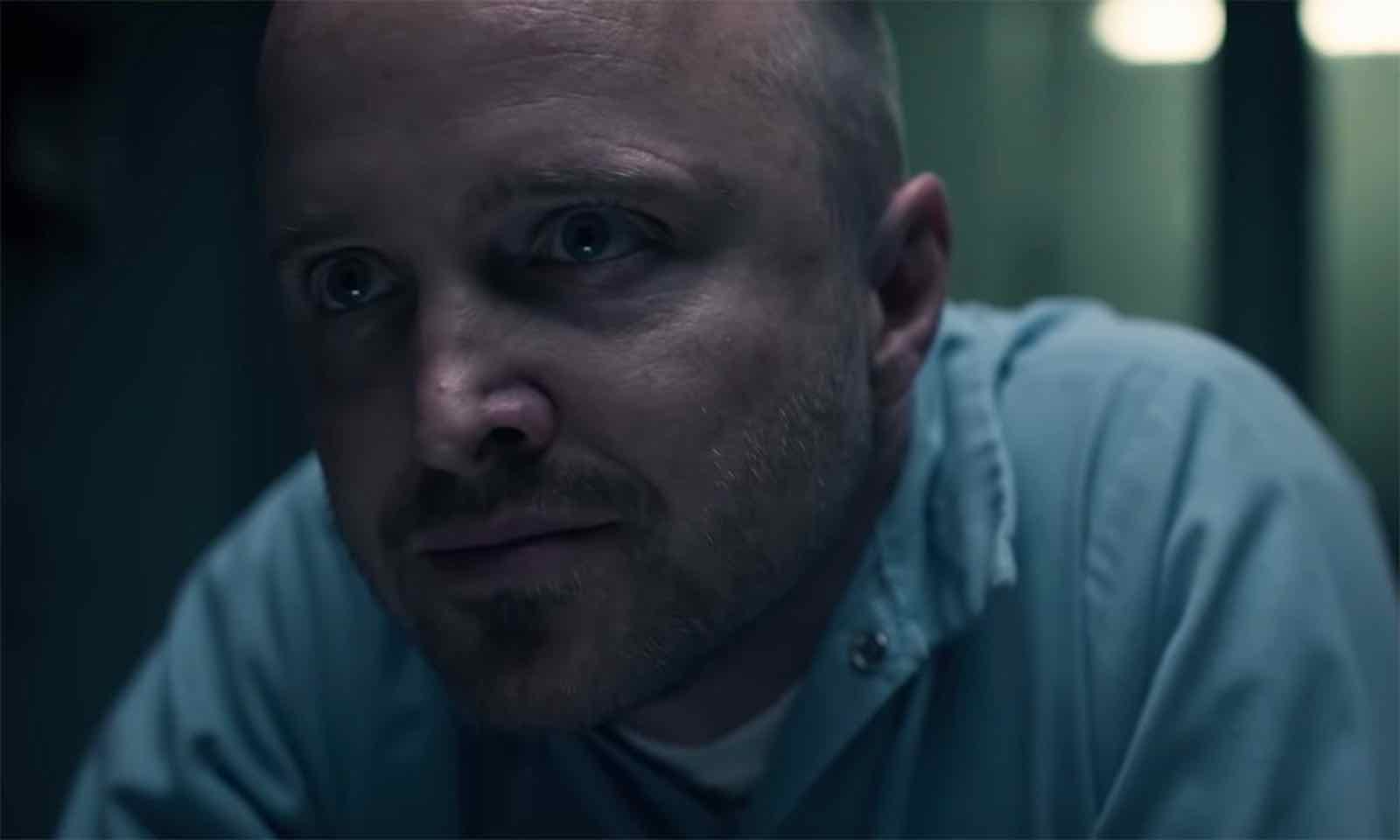 Truth be Told’s aim is to provide not only a glimpse into America’s obsession with true crime, but also the consequences surrounding justice on the public stage.