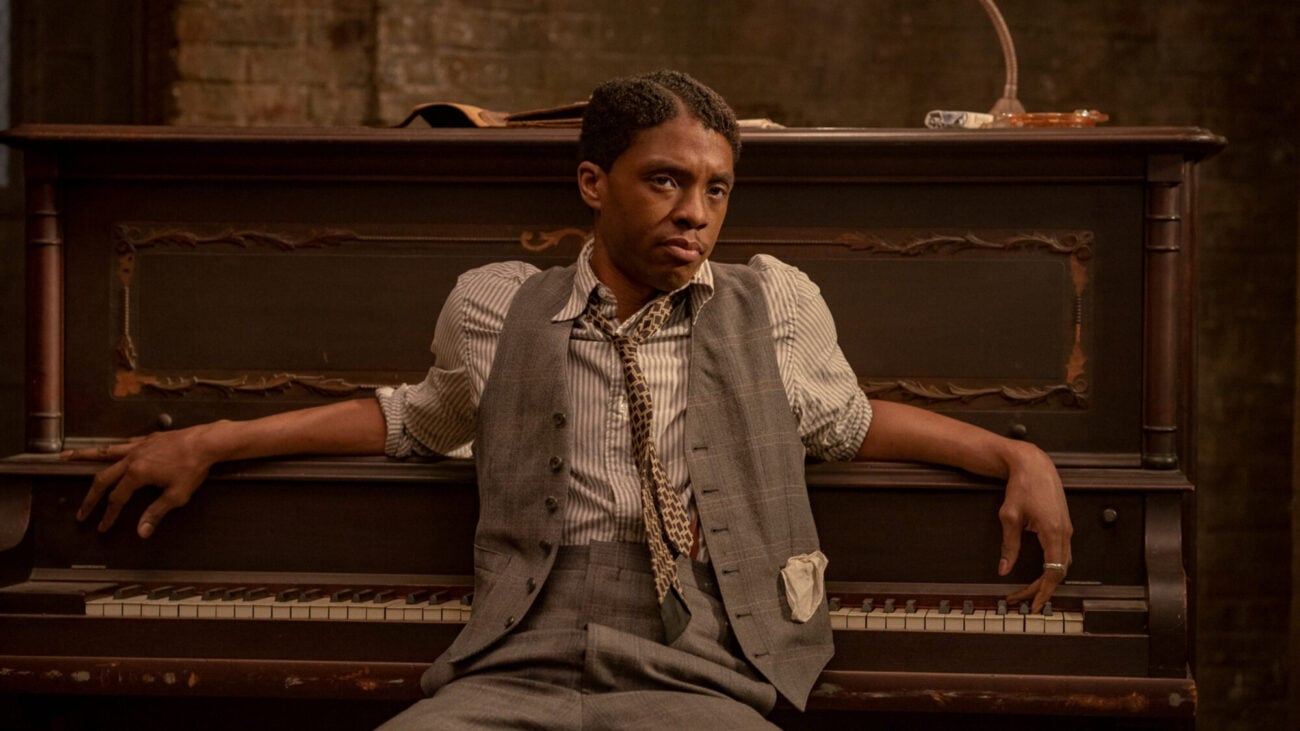 Back in the good ol’ days, if a movie did not get a theatrical release and went straight to DVD or digital, it meant that the film wasn’t very good. However, with the rise of streaming platforms slowly but surely taking over the film & TV industry, a film going straight to streaming doesn’t always mean a bad thing anymore. In fact, plenty of successful & critically acclaimed films these past years have never seen the big screen.

While there are certainly traditional naysayers who are quite vocal about their disdain for not going to to the cinema to see a film (we’re looking at you, David Lynch & Christopher Nolan), it seems that the future of film & TV is slowly transitioning to a new age of streaming and consuming entertainment, whether we like it or not. 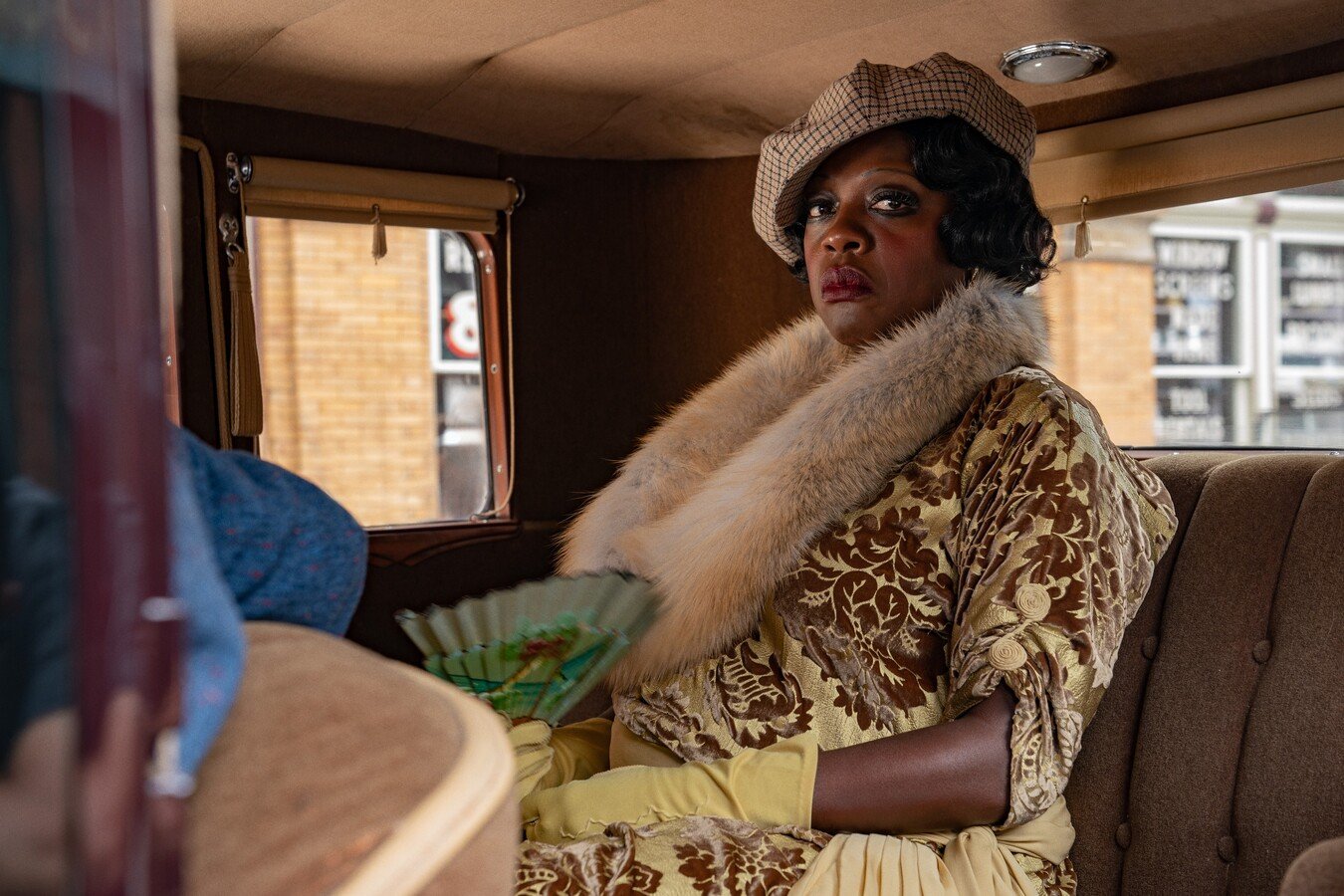 Nominated for five Academy Awards this year including Best Actress for Viola Davis and Best Actor for the late Chadwick Boseman, the critically acclaimed and well-loved Ma Rainey’s Black Bottom is currently one of the best movies you can watch on a streaming service. Released as a Netflix original, this 2020 drama is based on a famous screenplay of the same name written by Ruben Santiago-Hudson.

This film begins in 1927 in Chicago when an iconic blues singer named Ma Rainey and her band join together at a recording studio to record their music. Tension begins to boil when her horn player and the white management at the recording studio begin to fight to control Ma Rainey. It’s a powerful & emotional film, and both Viola Davis and the late Chadwick Boseman deliver unforgettable performances. 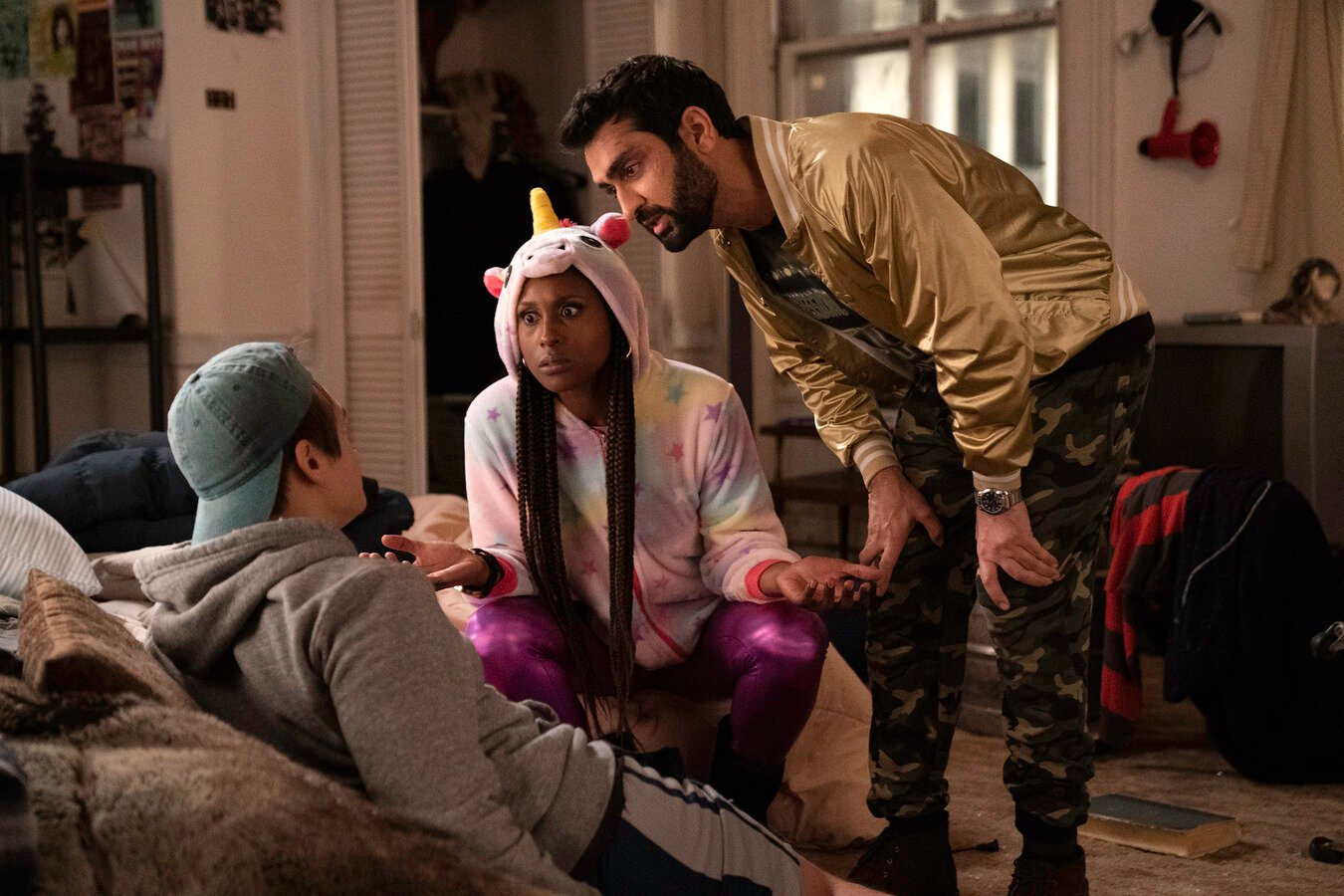 The Lovebirds is another one to add to the list of all the best movies made for streaming, and it can be streamed by anyone with a Netflix subscription. If you’re in the mood for some lighthearted romance, a wild adventure through the city, and lots of laughter, then this movie starring the talented & hilarious Issa Rae and Kumail Nanjiani is certainly for you.

The story begins when a couple, once madly in love but have now gone way past the honeymoon stage of their relationship, accidentally finds themselves in the middle of a wild murder mystery. In order to solve this mystery, they find themselves having to navigate their way through the big city on a wild & eventful journey that unexpectedly also brings the two of them closer together. It’s full of heart and laughs! 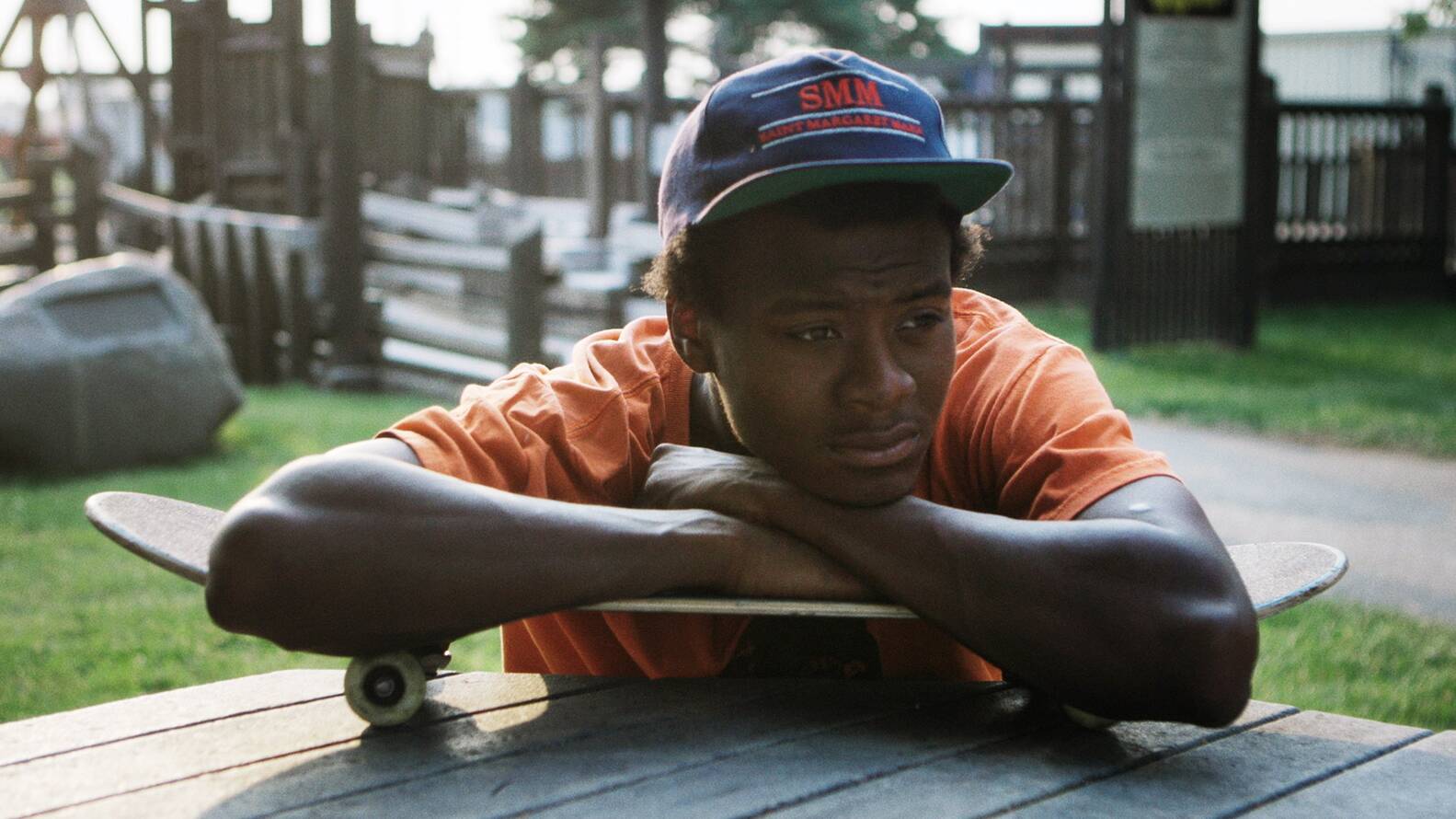 If you are looking for a good documentary to watch, we would definitely recommend streaming Minding the Gap out of the large variety of original movies available on Hulu. This documentary received high critical reviews and was even nominated for Best Documentary Feature at the Academy Awards the year that it was released.

This film is centered around three young men, one being the filmmaker himself Bing Liu, as they tell the stories of how they bonded through skateboarding and friendship to escape from their volatile lives at home in their middle-of-nowhere home town. While it has its great moments, we’d highly recommend that you have a tissue box near you while watching. It’s a beautiful, emotional, and eye-opening movie. 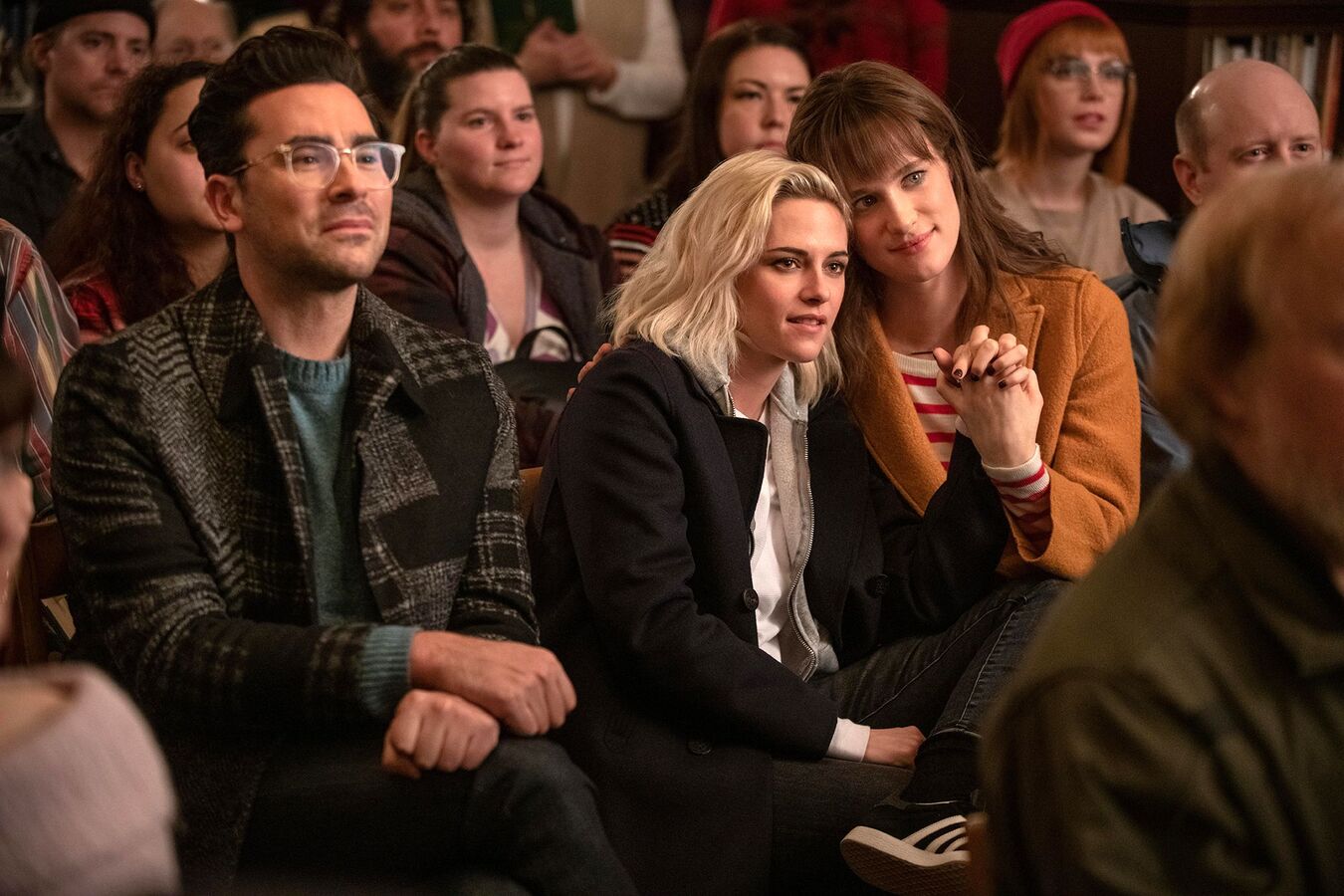 Who doesn’t love a good ol’ gay Christmas movie? And when we mean gay, we don’t just mean happy, but we mean it really does include some sweet sapphic romance. This movie dropped straight to Hulu, and immediately became a romantic comedy Christmas film hit. Plus, there’s some really great acting by Kristen Stewart, Mackenzie Davis, Daniel Levy, Aubrey Plaza, and more.

Happiest Season is about a lovely couple named Abby & Harper who’s about to spend- well, the happiest season, with one another for the first time with Harper’s family. However, it isn’t until they get to Harper’s family’s home when Harper admits that she hasn’t come out to her extremely conservative family yet. While it’s a movie full of fun and laughs, it also has tons of heart and sentimental moments.