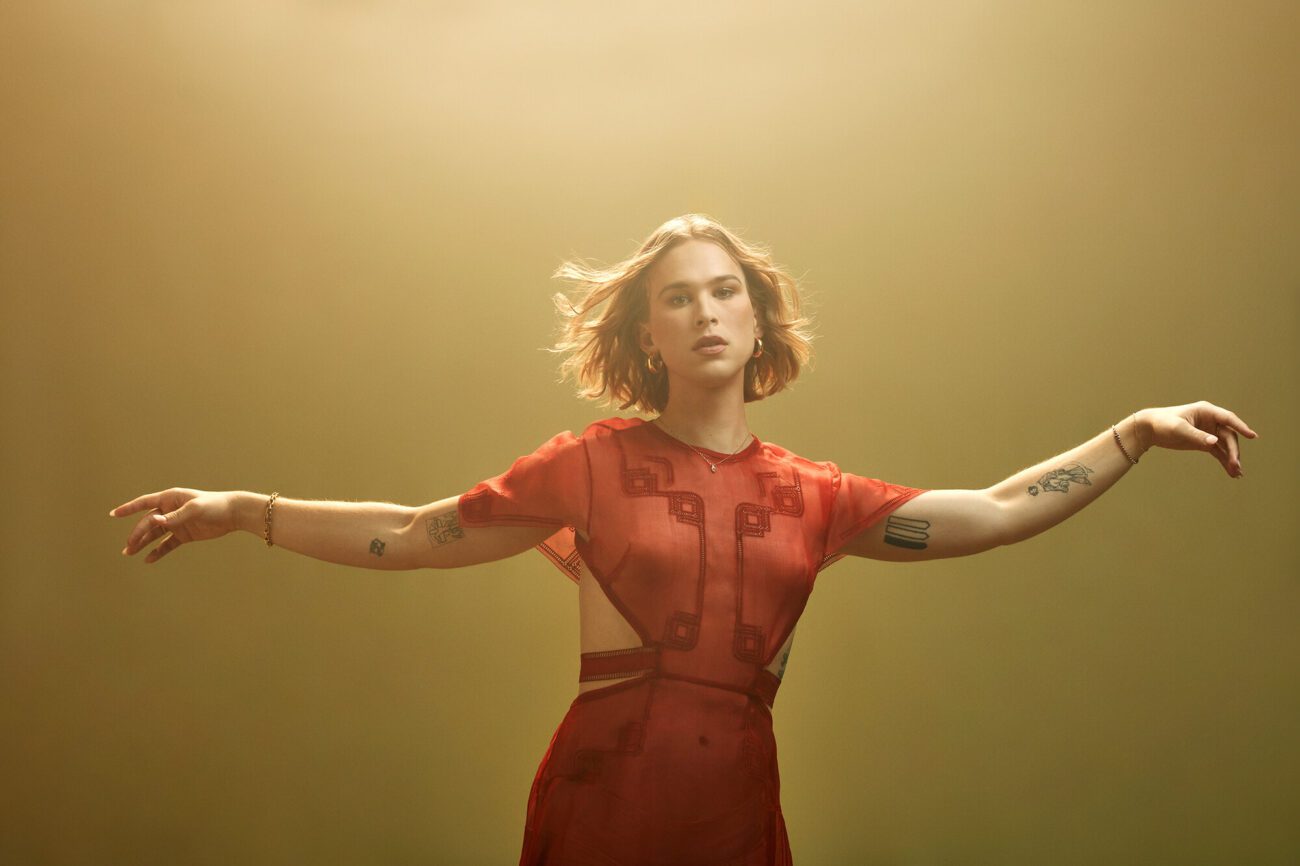 Tommy Dorfman, known best for her role in the Netflix original series 13 Reasons Why has just announced to the world that she is a transgender woman. The actress expressed to Time magazine in a recent interview that she was finally ready to tell the world who she really was and live out her identity publicly.

Let’s take a look at her recent interview here and also see what the actress has planned next in her acting career.

Tommy Dorfman: "It’s funny to think about coming out, because I haven’t gone anywhere" https://t.co/5dCVOIbT4R pic.twitter.com/sPEPUguRGa

Living out her truth

You may know Tommy Dorfman best when she played poet Ryan Shaver on the Netflix Original series 13 Reasons Why which spanned for four seasons from 2017 to 2020. While she made her claim to fame through starring in the series, she’s also currently branching out and working on other film and TV projects. In a recent interview with Time magazine, the star spilled all the details on what’s been going on in her life lately.

While she has been busy branching out from the original Netflix series into other new roles and filming projects, Tommy Dorfman also revealed something incredibly important to her in the interview, saying: “For a year now, I have been privately identifying and living as a woman — a trans woman. I’ve been living in this other version of coming out where I don’t feel safe enough to talk about it, so I just do it”.

“But I recognize that transitioning is beautiful. Why not let the world see what that looks like? So I kept, on Instagram, a diaristic time capsule instead — one that shows a body living in a more fluid space”, she expressed, referring to her Instagram posts. “There’s the version I couldn’t really afford to do, which is to disappear for two years and come back with a new name, new face, and new body. But that’s not what I wanted”. 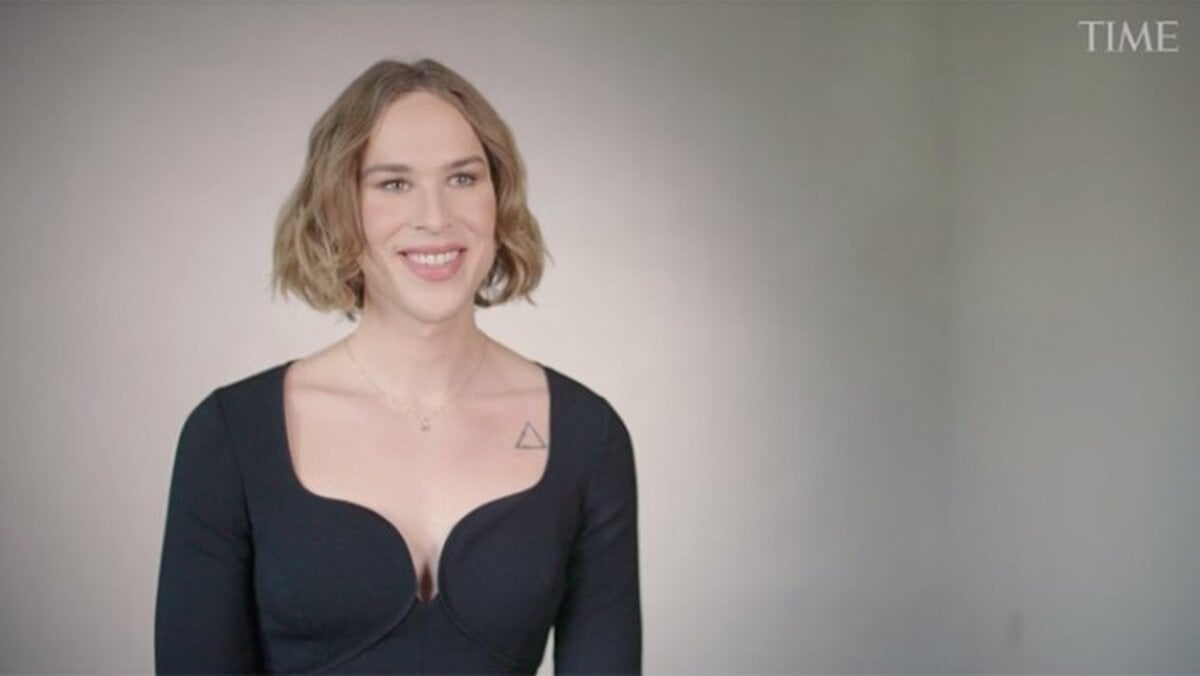 When it comes to Tommy Dorfman, she says that today is like a brand new start for the actress, telling Time Magazine that “I view today as a reintroduction to me as a woman, having made a transition medically. Coming out is always viewed as this grand reveal, but I was never not out”, the star specified to the public. “Today is about clarity: I am a trans woman. My pronouns are she/her. My name is Tommy”.

However, the star also expressed that she has no desire to change her name, emphasizing that her given name is still something that holds tons of importance to her, so she will be choosing to keep it. She explained: “I’m not changing my name. I’m named after my mom’s brother who passed a month after I was born, and I feel very connected to that name, to an uncle who held me as he was dying”.

Tommy Dorfman specified: “This is an evolution of Tommy. I’m becoming more Tommy”. Time also posted some stunning photos of the star as she modeled in gorgeous dresses. In one, the actress looked directly at the camera as the wind blew her hair back, as she looked effortlessly elegant in a sheer red dress. In another, she wore a dark navy blue dress as she stared off to the side with her hands on her hips looking fierce. 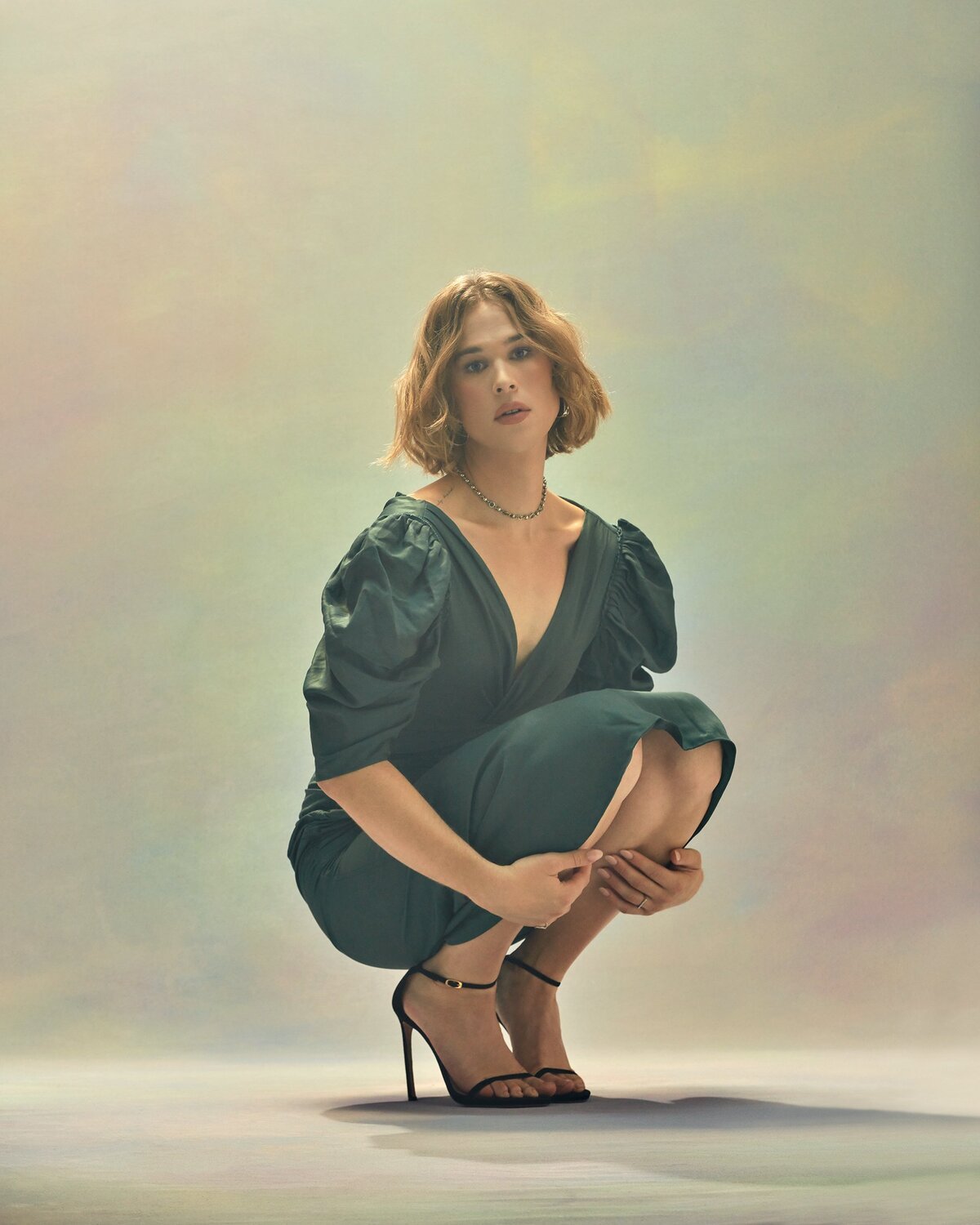 So what’s next for the star after starring in the Netflix Original series 13 Reasons Why? She specified that she understood that “It’s impossible for me to separate my personal and professional transition, because my body and face are linked to my career”. She specified: “I’m no longer interested in playing ‘male’ characters.

“Except for maybe in a ‘Cate Blanchett playing Bob Dylan’ way. Sometimes you just have to say, ‘No, this is just who I f*cking am’”, she added. As for upcoming projects, Time specified that she “is set to direct an adaptation of Mason Deaver’s I Wish You All the Best, is starring this fall in the Channel 4 limited series Fracture and has a role in Lena Dunham’s upcoming film Sharp Stick”. We can’t wait to see her in future projects!