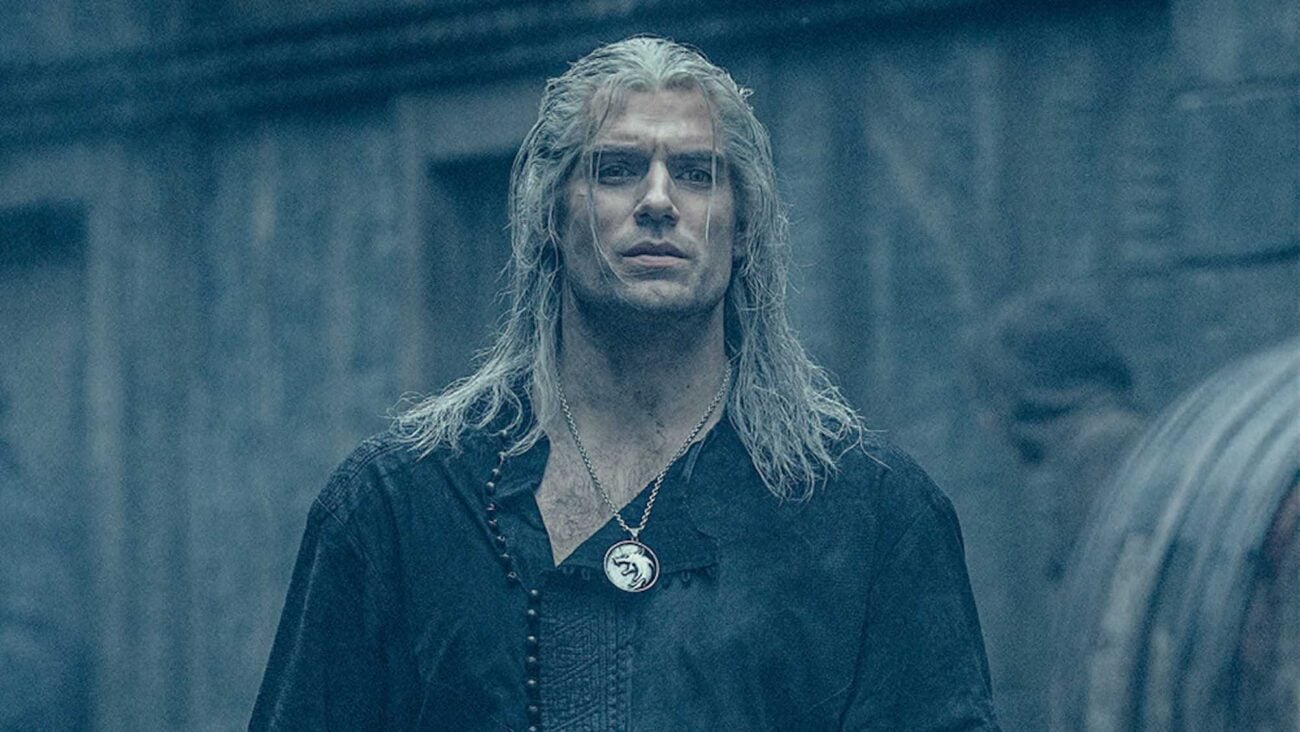 Is Netflix’s show better than ‘The Witcher’ book series?

There is a long history of adaptations from books to movies & TV. The film industry has been successful with well-known book series like Harry Potter & The Bourne Identity; there are also the less famous novels-turned-movies like Die Hard & Jaws. Adaptations that choose the series format have also seen a lot of success in Game of Thrones & The Handmaid’s Tale.

The question isn’t if popular books will be adapted to the screen, but when and will the fans accept it? Fans of book series like Harry Potter & Lord of the Rings or Divergent & The Hunger Games will forever maintain that the novels are much better than the films. The Handmaid’s Tale & Orange Is the New Black fans criticize the screenwriters for changing the core of the series to milk more seasons.

In 2020, Netflix released the newest screen adaptation from book to series with The Witcher in the thick of the pandemic. Younger fans may not realize that they were literature first since the video game franchise has been wildly popular in the United States. Does The Witcher stand up to the quality of the book series? 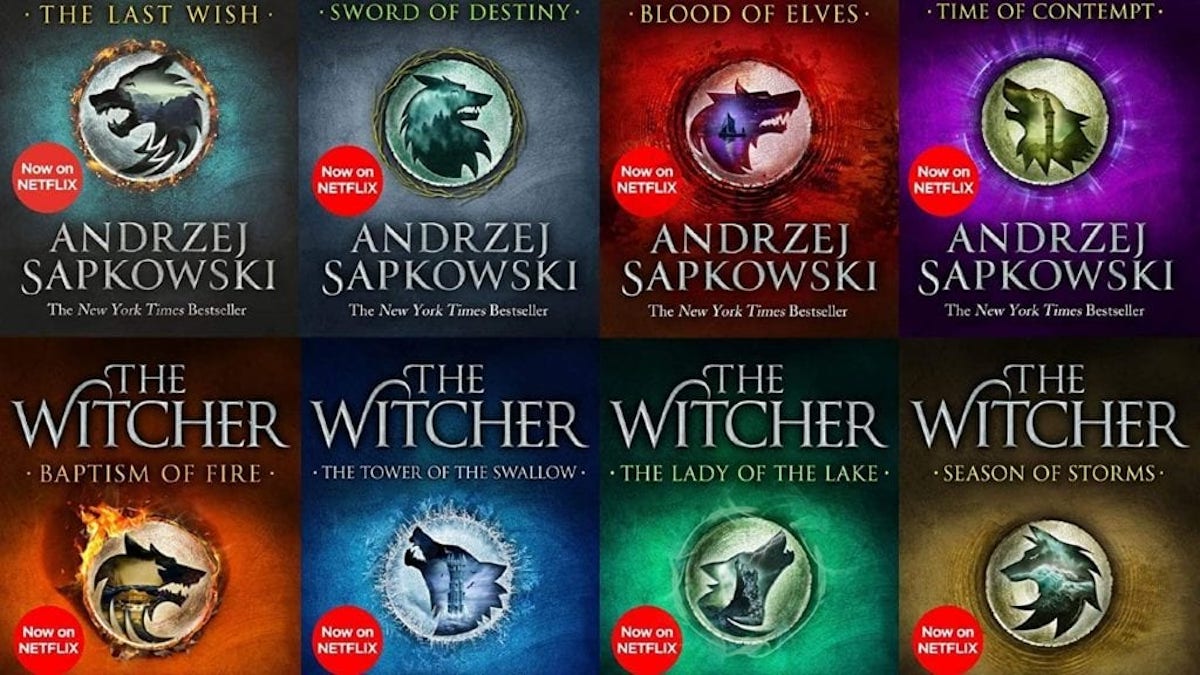 Polish author Andrzej Sapkowski released The Witcher as a short story in 1986, following the titular character Geralt of Rivia. In the story, Witchers are beast hunters endowed with supernatural powers that develop at a young age. The first adventure of Geralt was Sapkowski’s debut as an author, and due to reader demand, he wrote fourteen more short stories before the first novel in 1994.

There have been five books in the series (written once a year until 1999) and have picked up a cult following throughout Europe. The books have been translated into thirty-seven languages and have sold fifteen million copies worldwide. There was also a spin-off prequel written in 2013 (not authored by Sapkowski) and a series of graphic novels that have expanded on the author’s world. 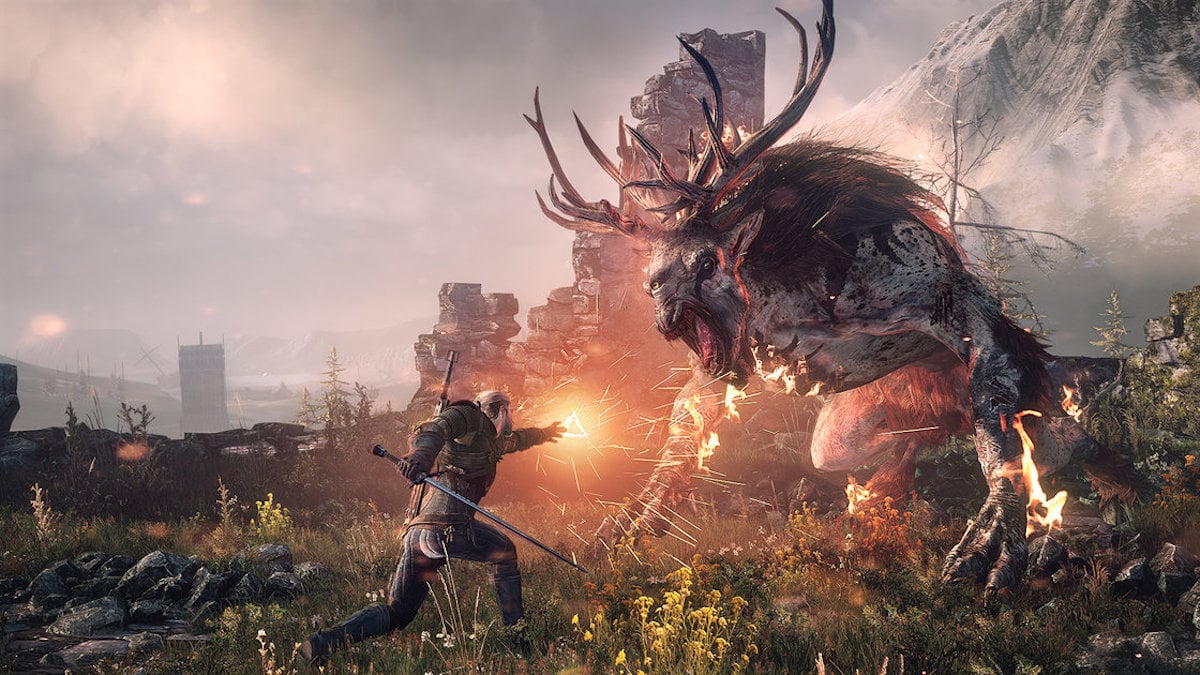 The Witcher gained a new audience in 2007 with the first in a video game series. A sequel, The Witcher 2: Assassins of Kings, was released in 2011. The final installment in the trilogy, The Witcher 3: Wild Hunt, was released in 2015. They were all positively received and can be argued as the spark that ignited the American interest in the series and the Netflix series that followed. 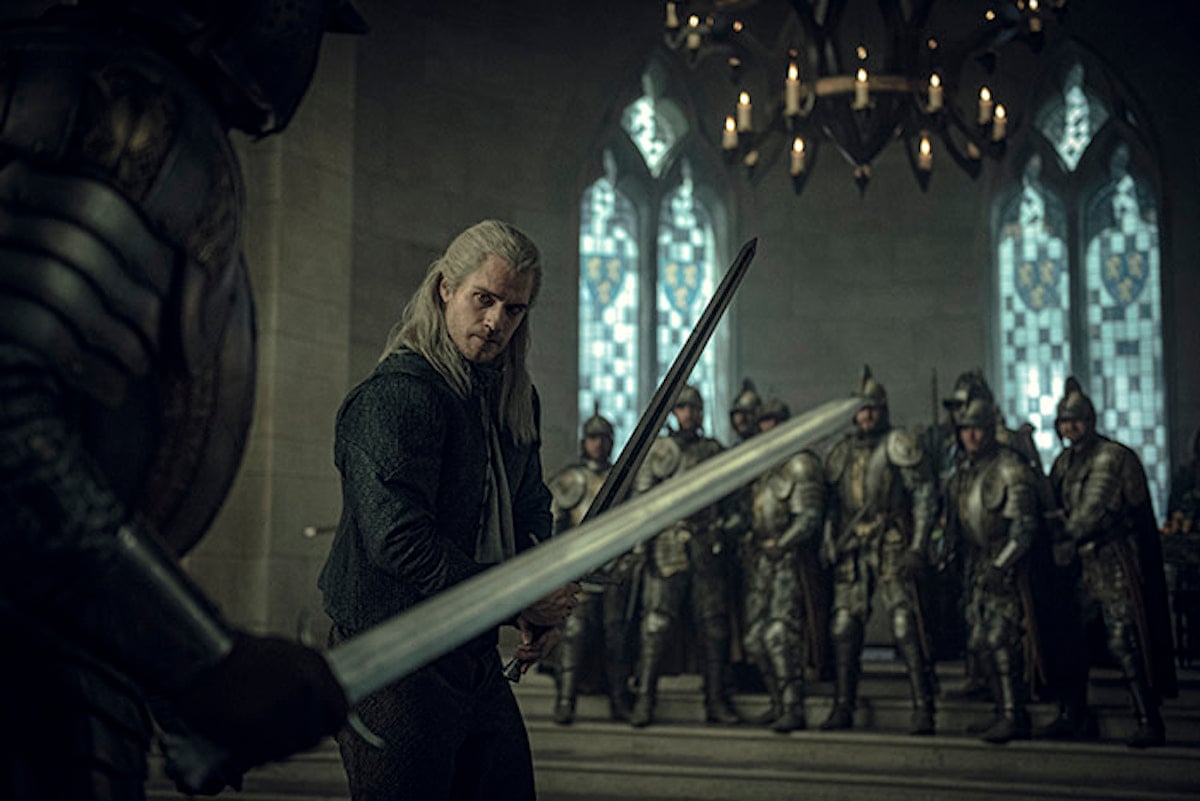 Audiences would be forgiven if they were unaware that The Witcher series on Netflix was not the first screen adaptation of the book series. In the early 2000s, Sapkowski’s masterpiece was adapted into both a film and a series in Poland.

Neither of them gained enough acclaim to be popular internationally and were criticized by the author. In response to his thoughts on the show, he said, “I can only answer with a single word, an obscene, albeit a short one.” 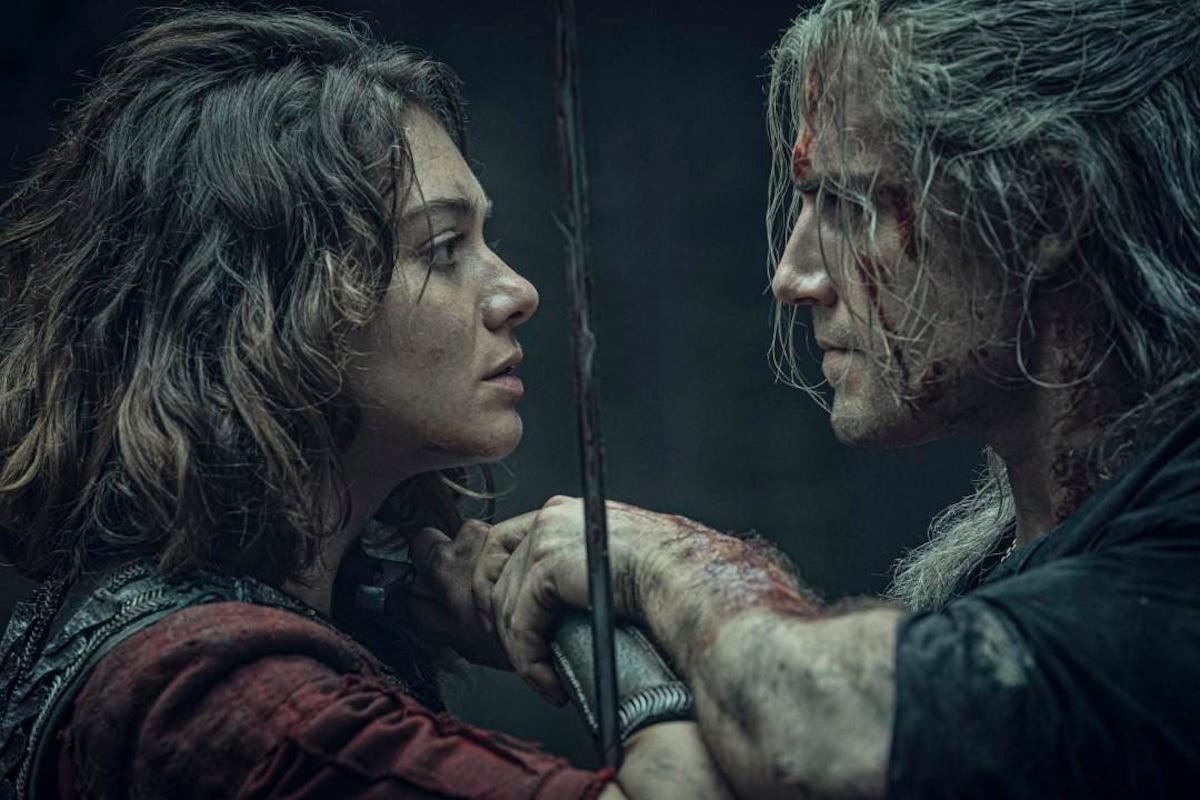 The Netflix adaptation (starring Henry Cavill as the title character Geralt of Rivia) was released in 2020 to a mediocre reception from critics. It scored a 68% on Rotten Tomatoes, with one critic saying, “While the world of The Witcher at times feels only half-formed, Henry Cavill brings brawny charisma to a series teeming with subversive fantasy elements and dark humor.”

Audience reviews were more positive, with one stating, “If you’re looking for an original dark fantasy with some horror elements, some bare skin, and plenty of blood and gore (and monsters), look no further.” The Witcher was the third most in-demand original streaming series behind Stranger Things & The Mandalorian in its debut.