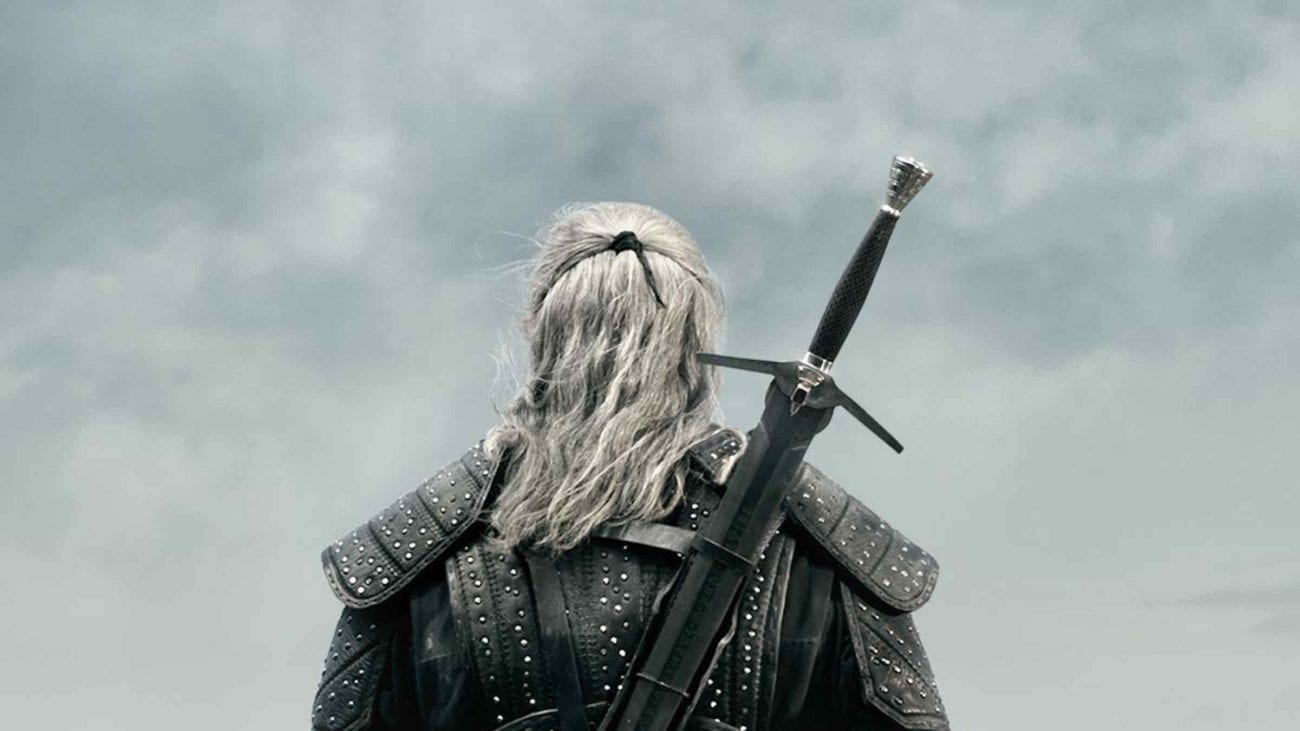 Did the final season of Game of Thrones leave a vast, gaping hole in your hearts too? We feel like we haven’t been the same since saying goodbye to Jon Snow and Tyrion Lannister. Thankfully, Netflix has been training for this moment. The Witcher is undeniably Netflix’s answer to Game of Thrones, even bringing in former Game of Thrones director Alik Sakharov.

Based on a series of fantasy books by Polish author Andrzej Sapkowski, your gamer friends already know all about The Witcher, as this story is so action-packed that it’s been a super popular video game since 2007. We decided to take a break from watching the trailer on repeat to make sure everyone has the scoop on The Witcher before it drops its first ten episodes on December 20th, 2019. 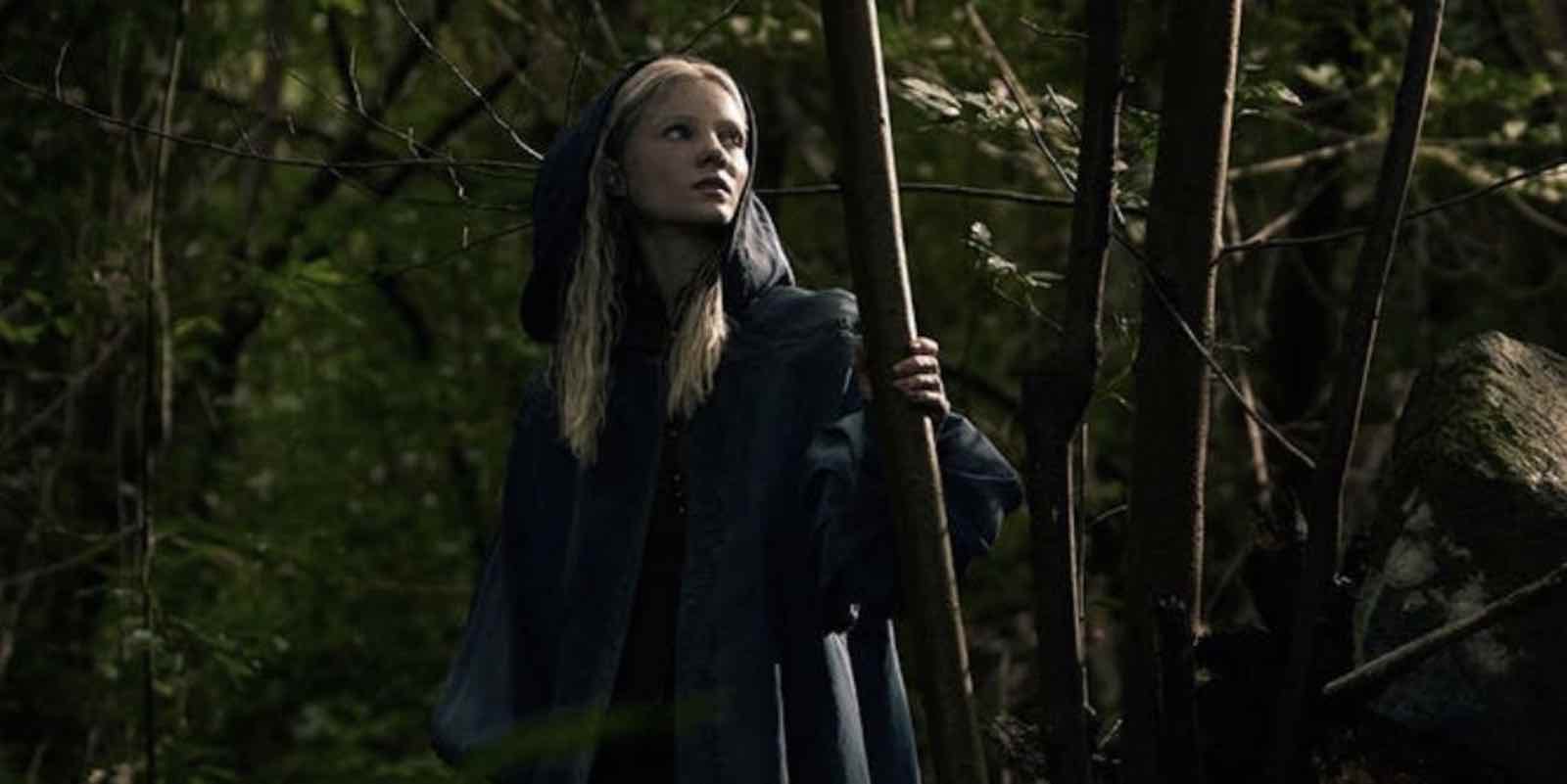 The Witcher is Geralt of Rivia, a monster hunter, and a lone wolf of sorts. He already struggles as all lonesome monster hunters do: torn between the known evil of beasts and the covert evil of people. When fate introduces him to a powerful sorceress and a princess with a dangerous curse, the three work together to take on a world full of monsters. 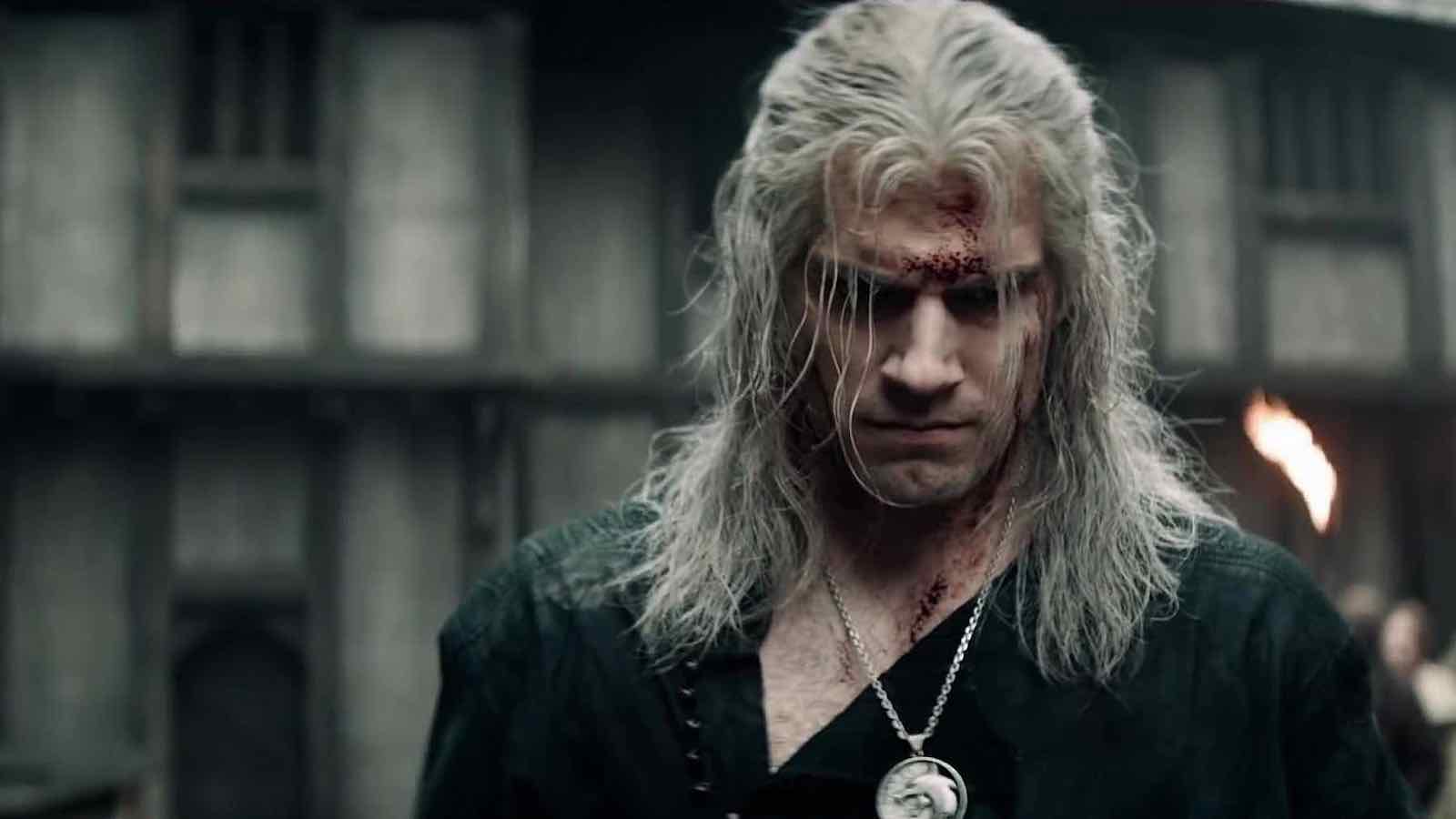 Who is the Witcher?

Henry Cavill (Man of Steel, Justice League) has taken on the role of Geralt of Rivia in The Witcher and we couldn’t imagine a better choice. Cavill’s jaw may fill the role of witcher by itself.

Similar to Cavill, Geralt of Rivia also has superhuman features. In the world of The Witcher, young boys who aspire to be witchers are forced into enduring incredibly dangerous mutations. Most boys die before their mutations are complete. However, the supernatural monsters they plan to defeat require enhanced abilities. 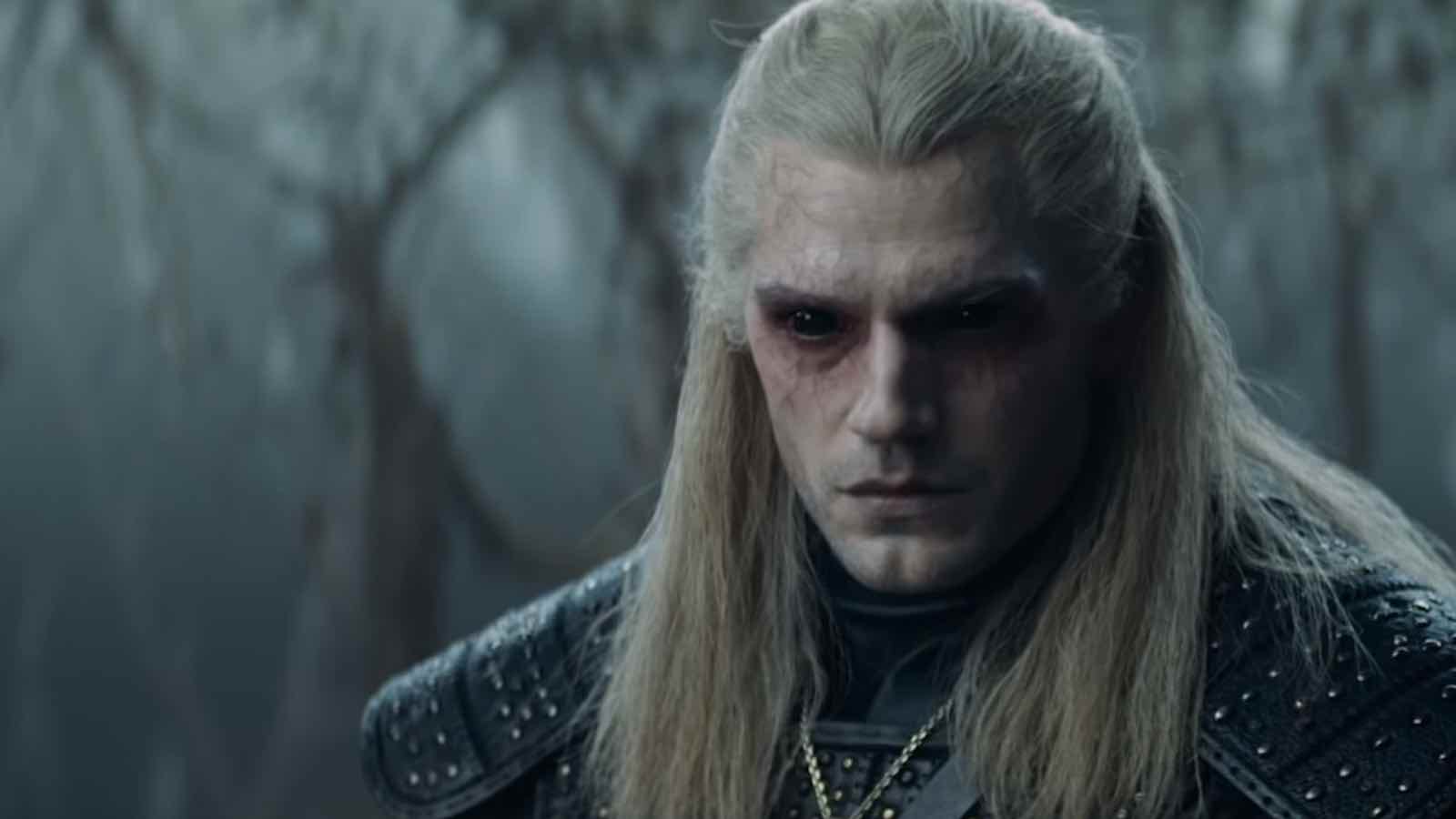 Geralt of The Witcher’s seems to have every upgrade possible: extreme speed and strength, slitted yellow cat eyes for night vision, resistance to toxic substances, enhanced hearing, and sensitivity to smells. Additionally, witchers possess a longer life span and access to magical specific-use spells. In summary, Geralt is a monster killing machine.

In the world of The Witcher, the monster-hunters are a legend themselves. Regular humans believe that witchers are stripped of their fertility as well as their emotions in the process of mutating. It seems as though only the former is true. Geralt has a strong moral compass. Despite his stoic nature, his emotions are very real. 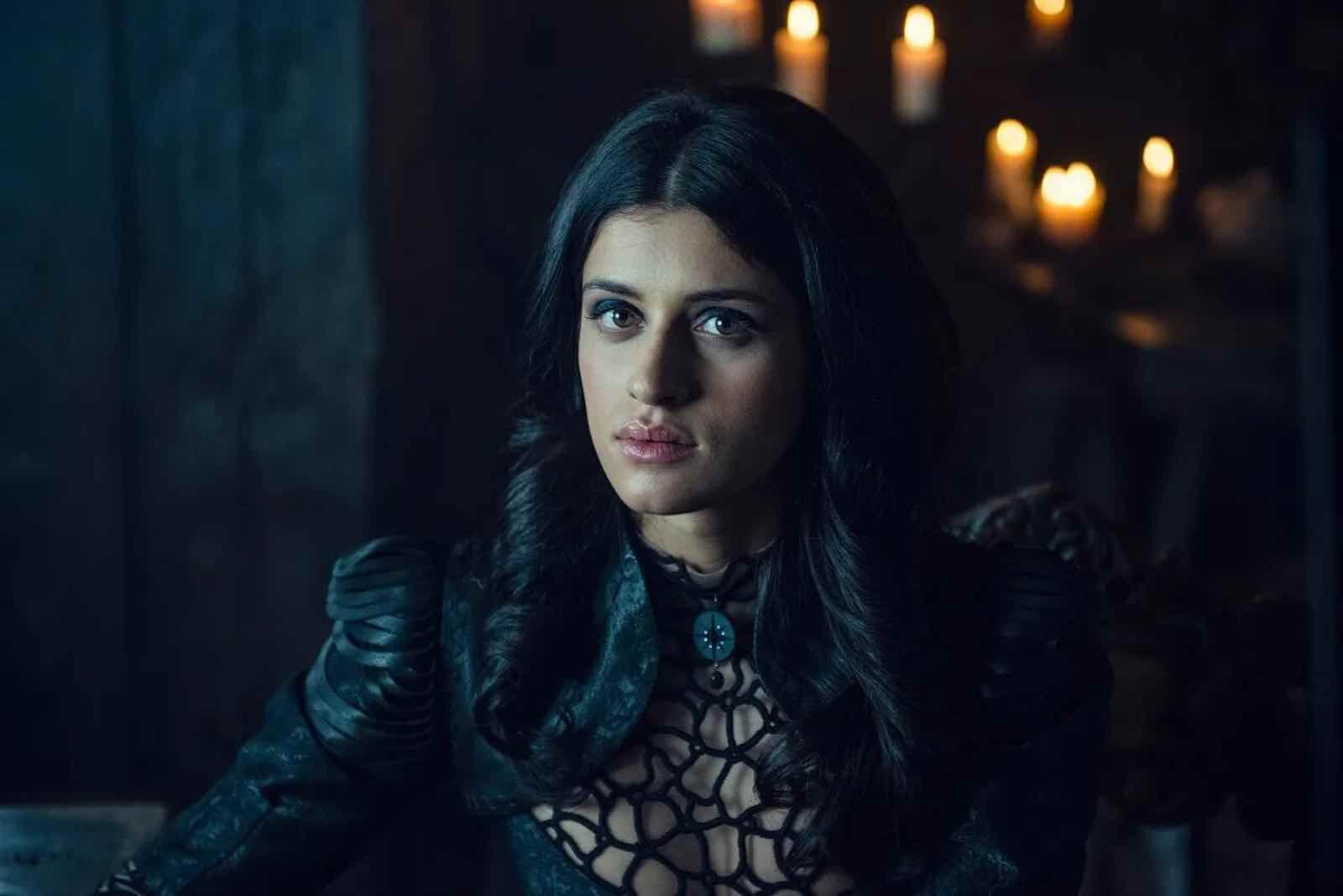 Anya Chalotra takes on the role of the powerful sorceress, Yennefer of Vengerber in The Witcher. Most well-known from her character, Jennifer Ashman in the British series Wanderlust, Chalotra seems to fill the shoes of the enchantress beautifully.

In Netflix’s original trailer for The Witcher, released at San Diego’s Comic-Con, young Yennefer has a deformed jaw and hunchback. As her powers develop, her deformed body morphs and straightens, creating the gorgeous sorceress we see in the series.

The role of The Witcher’s Yennifer is complicated, as she has just become a powerful magician, but is still the deformed girl who is flawed and vulnerable inside. Yennifer is compelling and capable, but also vulnerable. In books, Yennifer is Geralt’s soul mate. 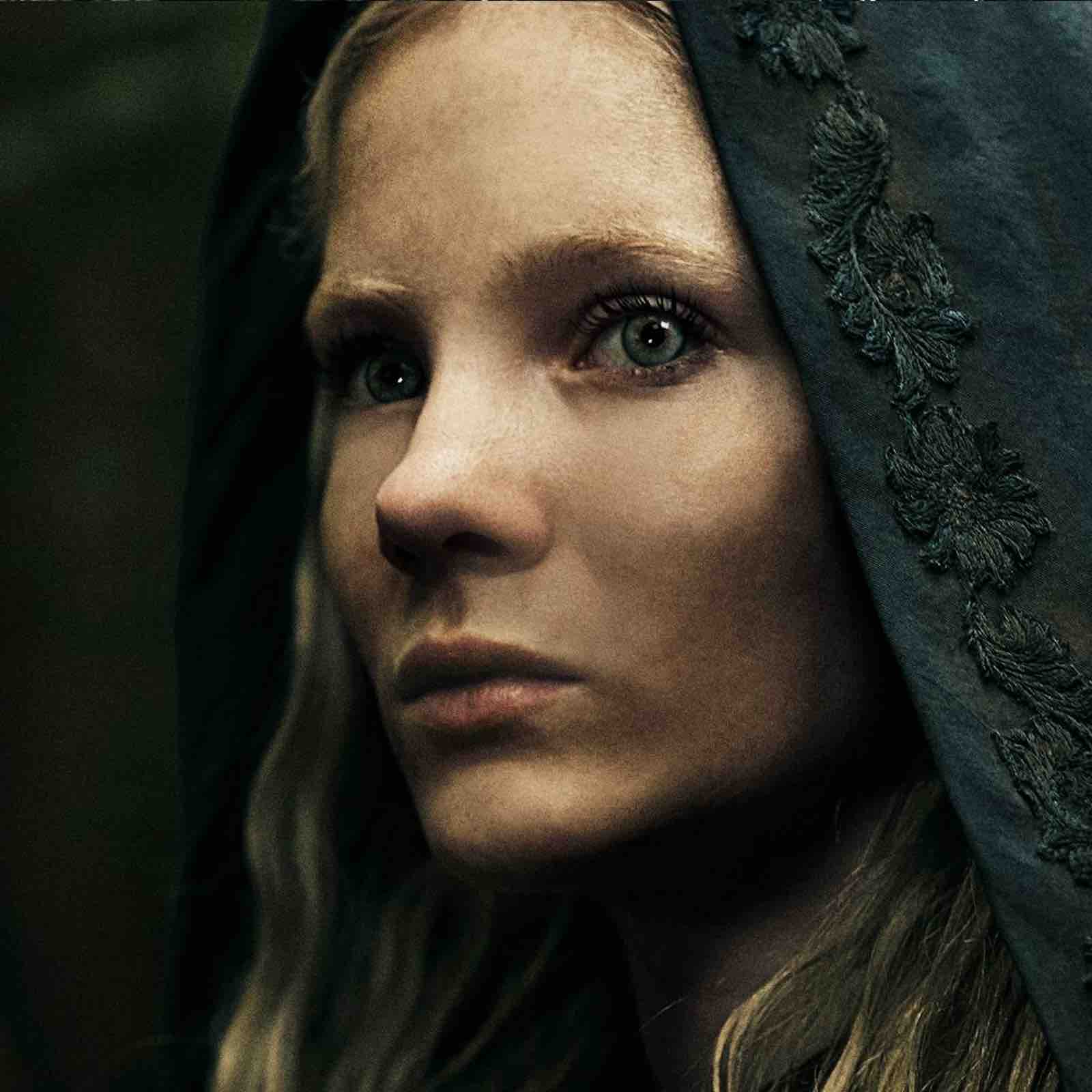 The Witcher’s third lead is played relative newcomer Freya Allan, fans of The Badlands may recognize her from her brief guest appearance on the show. Allan was originally signed onto the series in a smaller role, but when the team couldn’t find their perfect Ciri, she stepped in and took over the role.

Princess Ciri of The Watcher’s book series becomes an adopted daughter of Geralt and Yennifer. Her heritage gives her elder blood, granting her the ability to travel through space and time. 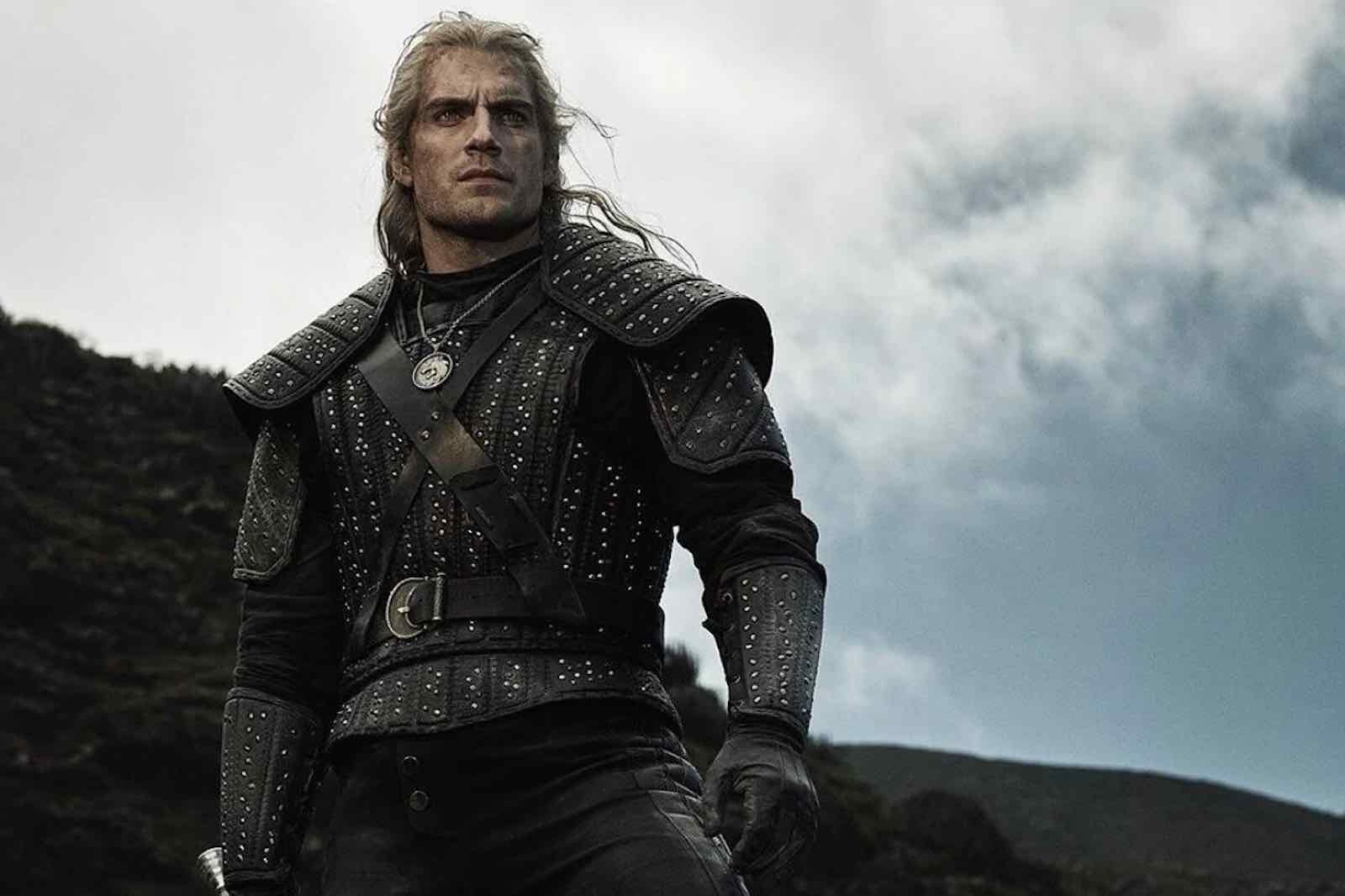 Where and when The Witcher takes place

The Witcher’s books take place in the mid-to-late 1200s. The character of Princess Ciri was born in 1253, so the series should take place right around the 1270s.

So far, The Witcher has filmed in Hungary, Poland, and the Canary Islands of Spain. Showrunner Hissrich claimed the series couldn’t take place anywhere else but Eastern Europe.

Already a fan of The Witcher? This will let you sleep at night

Fans of the Witcher’s novels and video games can breathe easy knowing that Cavill was already a fan prior to being cast as Geralt in the Netflix series. As he explained at San Diego’s Comic-Con, “I was very very passionate about the games. I thought, ‘I really hope they make this into a TV show or movie.’”

Cavill lobbied tenaciously to The Witcher’s showrunner Lauren Schmidt Hissrich for the role, well before casting began.  He trained constantly to do his own sword fighting and refused a stunt double. Cavill promises to be as authentic as possible.

Purists can rejoice, as the author of The Witcher’s original novels, Andrzej Sapkowski is reportedly consulting on the Netflix series, though he did turn down the opportunity to write the scripts himself.