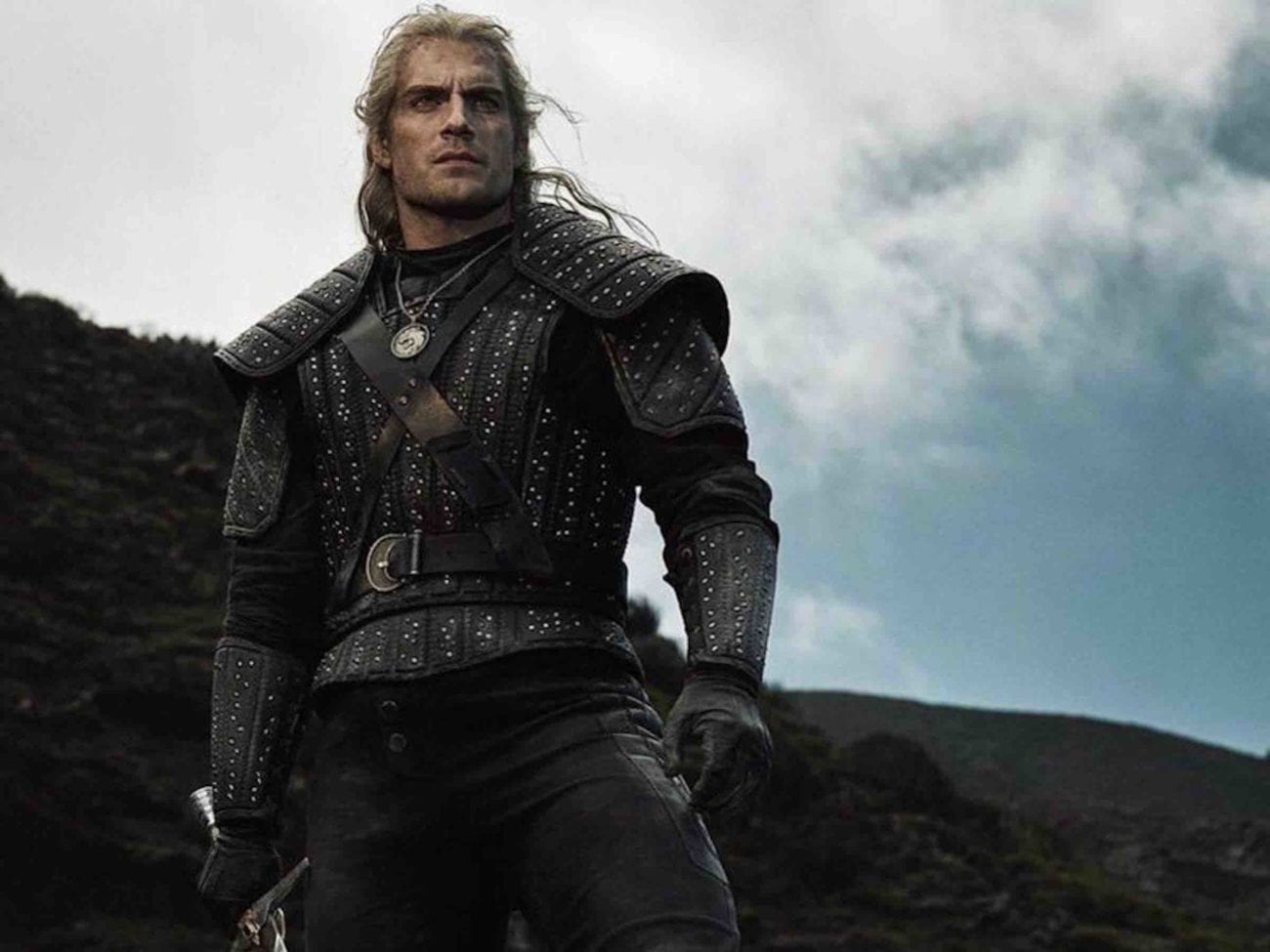 ‘The Witcher’: Series vs. book vs. games – all the differences

“Toss a coin to your witcher/Oh valley of plenty” is how the absolute bop goes in Netflix’s The Witcher. We may not have coins to toss to Geralt of Rivia (Henry Cavill), but we do have something to toss for new Witcher fans. The Witcher, first a series of novels then a series of video games now a television series, means that things tend to translate differently.

The Witcher books will be a little different from The Witcher video games. The Witcher show will have a difference from both. It’s a whole mishmash going on here, folks. For those of you who haven’t read the books or played the games (or watched the TV show), then we have your back.

Here are the five biggest differences to keep in mind. 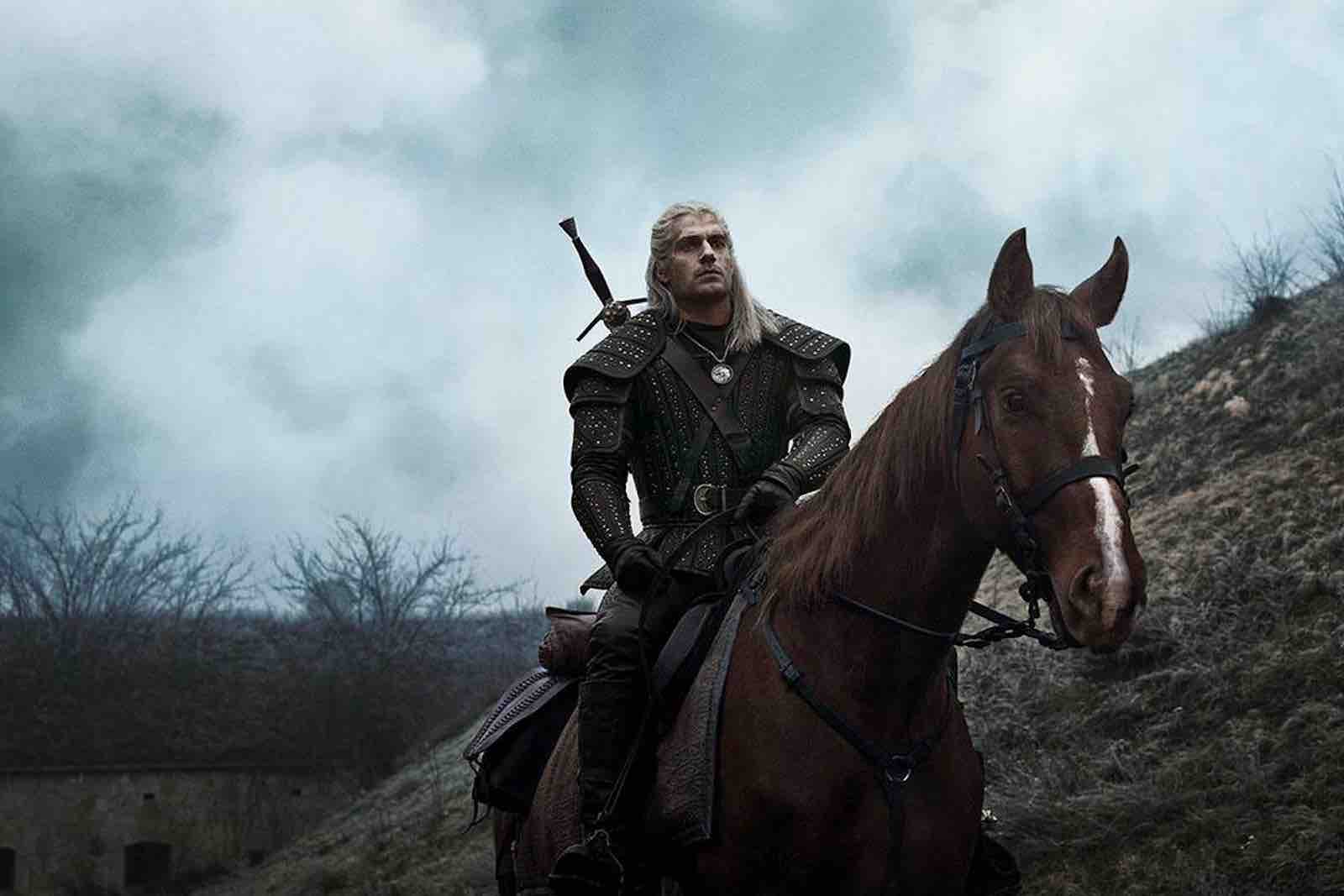 Let’s start off with something a little silly. Geralt’s horse Roach is one of his constant companions, which is sweet. Nothing like a guy and his animal of choice, are we right? Well, in the games, Roach is famous for his weird glitches. Let’s be clear, The Witcher games, while having a great story, were famous for their strange mechanics and glitches.

In the game, you could have Roach do the following: fly, do push-ups, buck Geralt off and they both freeze in midair, and so much more. It was definitely an in-joke for fans of the games to have Roach do the same things in the show. Now, of course, this is reality and real horses don’t work that way. So that’s the difference between the games and the show (and even the novels). 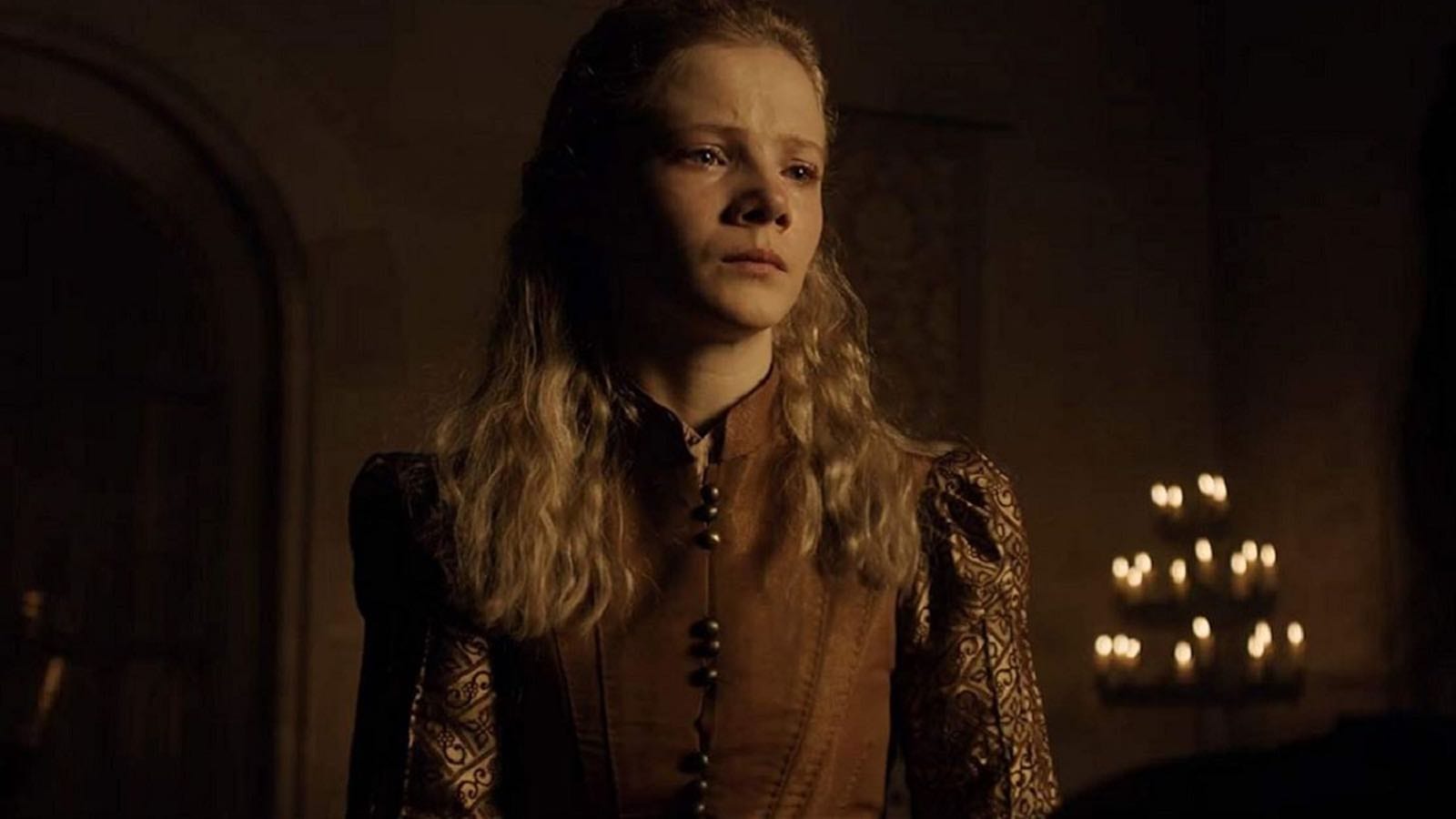 Geralt is arguably the main character of The Witcher. He is, after all, the title character and so he is the PoV (point of view) character in both the books and the games. Netflix’s The Witcher, however, does something very interesting. It does not make Geralt the sole PoV character in the series. Instead, audiences follow Geralt, sorceress Yennefer (Anya Chalotra), and princess Ciri (Freya Allan).

It’s pretty interesting as the three characters are in their own individual shows until they link up with each other. By spreading out the PoV, it allows the audience to gain a great understanding of the world at large along with a deeper understanding of the trouble within the Continent.

The Witcher writer and producer Lauren Schmidt Hissrich said of this change, “So, you’re on Geralt’s journeys, and Yennefer sort of comes in from the side; to me, I wanted to know who she was before she met Geralt. And there’s a lot of things in the books that alluded to this. We culled together a lot of those instances in the books, and then we made that story the present day, as opposed to just a character waxing poetic about something that has happened to them in the deep past.” 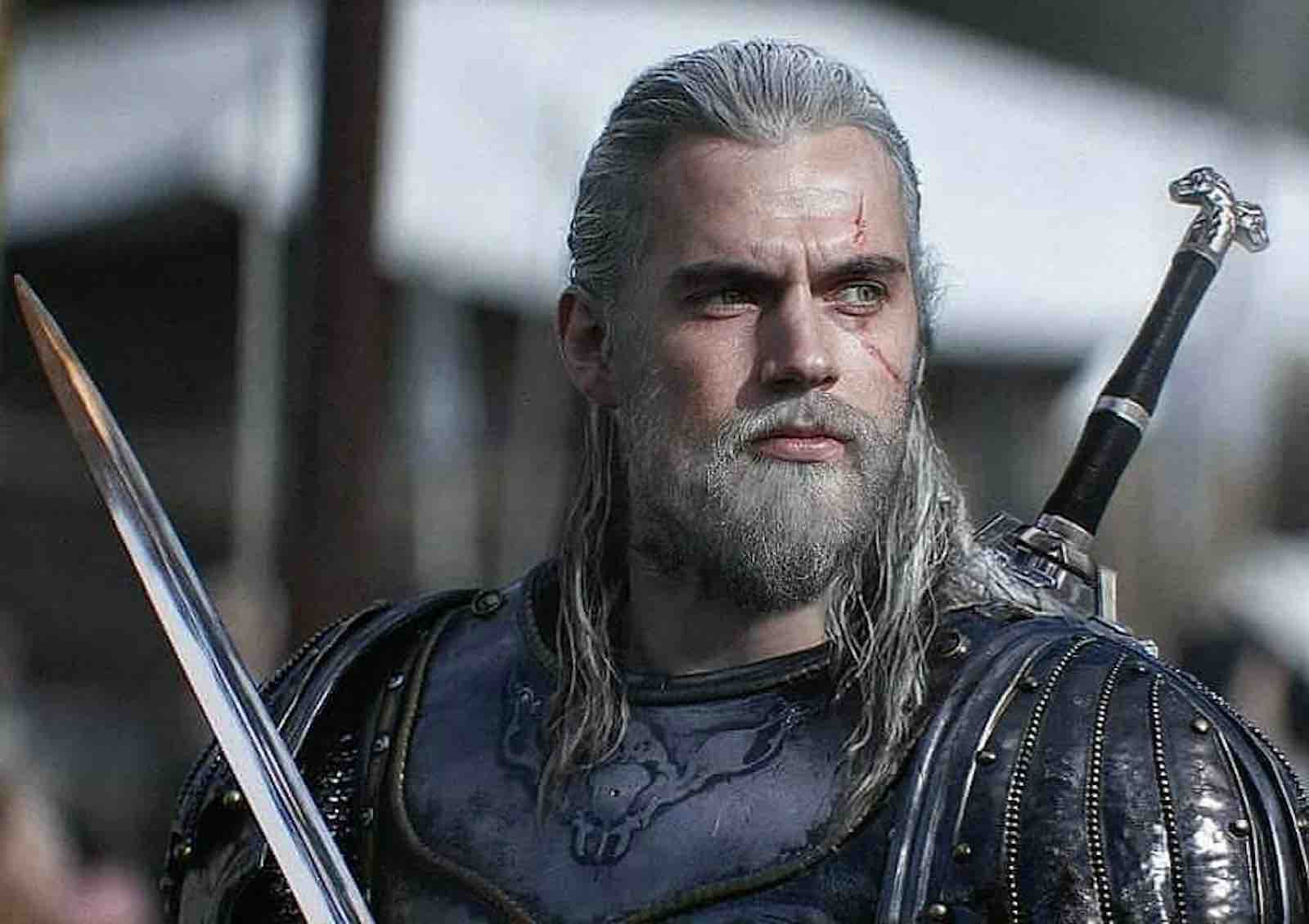 Geralt is more talkative in the books

The games and the show have Geralt as the stoic type. He never says much, but when he does, then you need to listen. He’s not going to say it twice. This is actually a major difference from the books. Geralt is a lot more talkative in those.

Hissirch said that they originally envisioned Geralt to more chattier in the show, closer to the books. When Cavill was cast, however, it changed. Cavill, as fans know, is a huge fan of The Witcher games. So his Geralt was quieter, which inspired Hissirch and the others to match Cavill’s performance.

Hissirch said, “What I found though is on screen, especially with Henry portraying him, a lot can be done just in looks and grunts — It’s kind of amazing what’s accomplished in silence and that makes him that much more powerful of a character.” 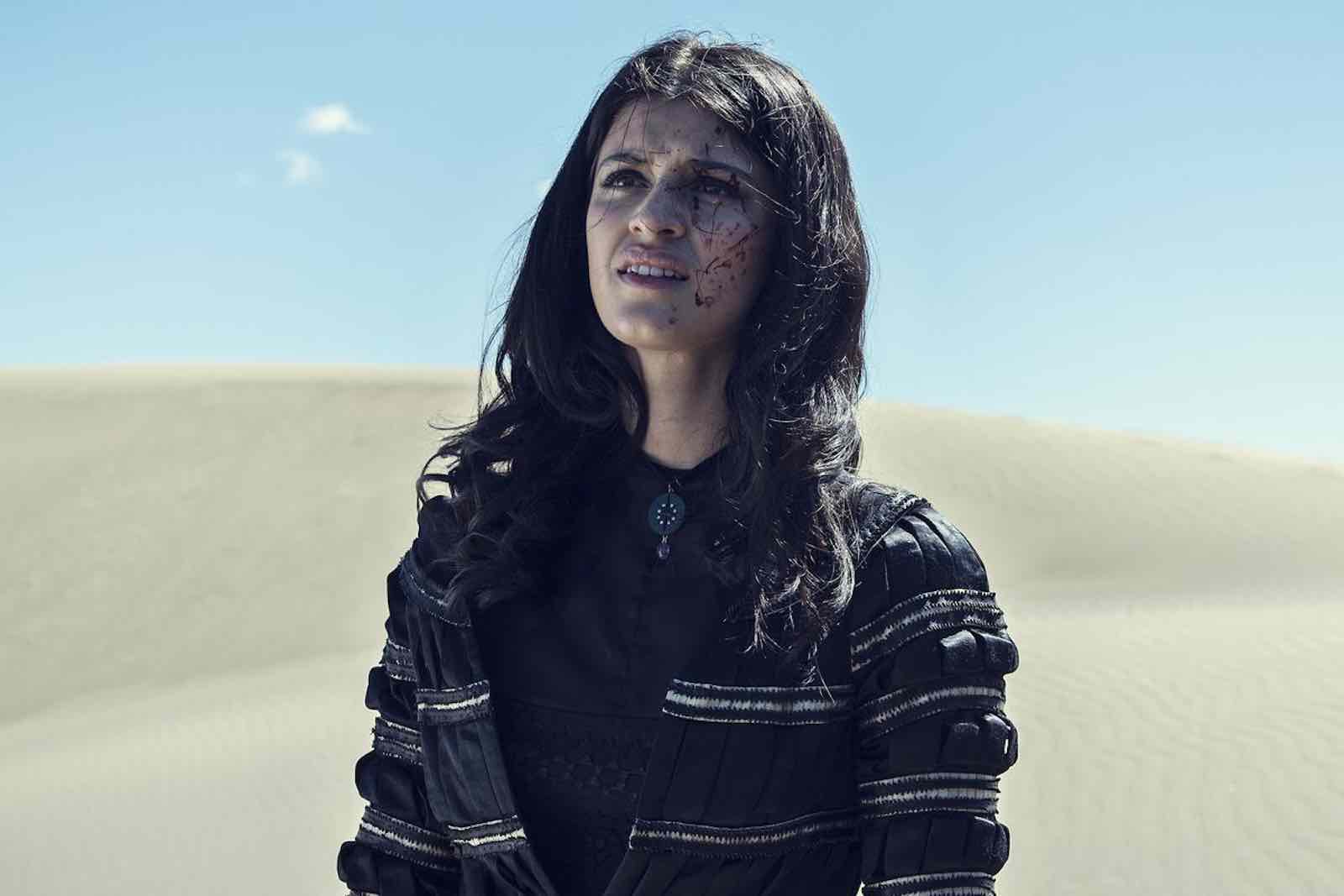 Yennefer is a lot more prominent

Yennefer, arguably the great love of Geralt’s life, only appears in the last chapter of The Last Wish. In The Witcher, however, there was a great focus placed on Yennefer, making her a character in her own right before being linked up with Geralt. In addition to understanding Yennefer, audiences can also see how she and Geralt would be good for each other as a couple.

In the games, Yennefer also takes a long time to show up. In fact, she’s not officially introduced until the third game (though she is mentioned and appears in flashbacks in the first two games). So needless to say, Netflix’s The Witcher very much does its own thing in terms of Yennefer’s development and her introduction over time in the series. 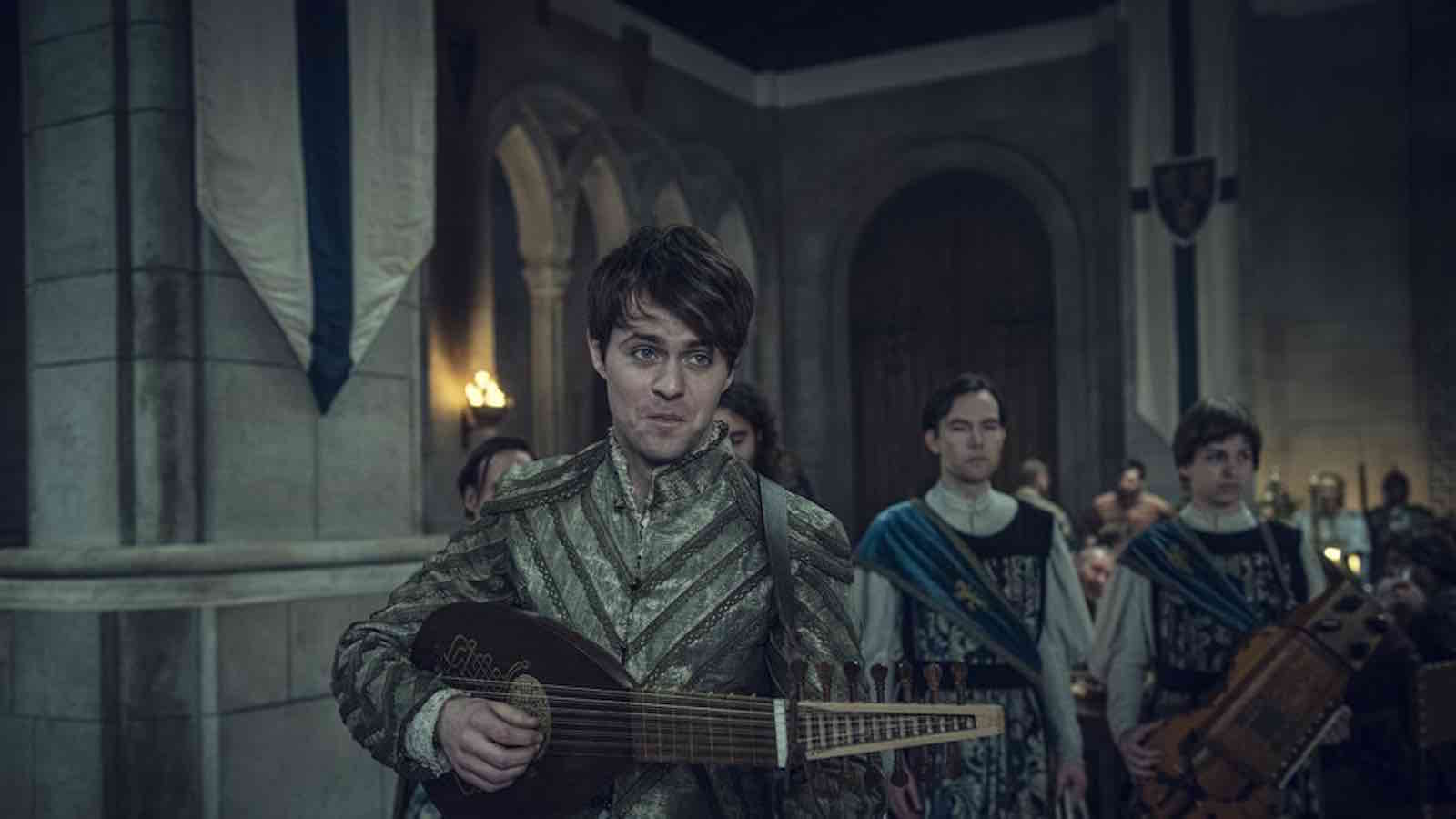 Bards are awesome, folks. None more so than Jaskier (Joey Batey). Have we mentioned, “Toss a Coin to Your Witcher” is a legitimate bop? Because it is. Netflix should have capitalized on how awesome that song is. Jaskier is also different from the shows vs the games and the books.

In the English-translation of The Witcher series, Jaskier goes by the Dandelion. Jaskier, in Polish, means “yellow flower”. It was changed back for the Netflix series. In the games, Jaskier is Julian and a Viscount but still goes by Dandelion.

Finally, when Geralt goes to visit Queen Calanthe (Jodhi May), Jaskier is with him. In the books, Geralt went alone.