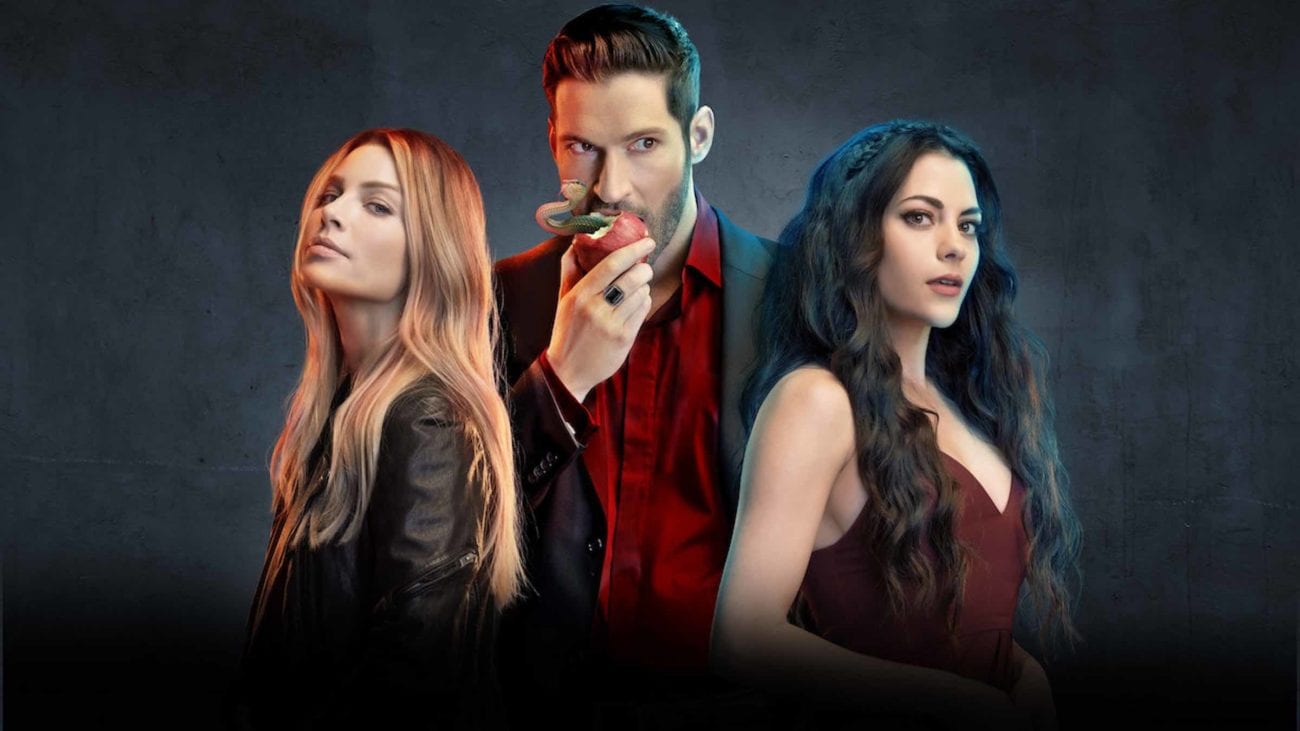 Praise Satan! Our first annual Bingewatch Awards are ongoing, and we’re highlighting our nominees to demonstrate why they need your votes. Obviously, Lucifer is a top contender, and with the fandom being disappointed there won’t be 666 episodes of the show, we think it’s a shoo-in for the Bingewatch Award for Best Cancelled Sci-fi/Fantasy TV Show, or in Lucifer’s case the best show that ended too soon.

Lucifer takes the standard police procedural and adds devils & angels and plenty of daddy issues to the mix. Lucifer (Tom Ellis) has been kicking around on earth on a vacation from hell (in a good way), but quickly gets drawn into solving a case of the week with L.A. detective Chloe Decker (Lauren German). Then things get weird!

Angels show up, Eve shows up, a surprising number of characters start attending therapy – it’s no wonder Lucifer was named the most bingewatched show on Netflix, according to TV Time’s Binge Report.

But enough from us – here’s why the fans say you’ll want to cast your vote in the Bingewatch Awards for Lucifer. 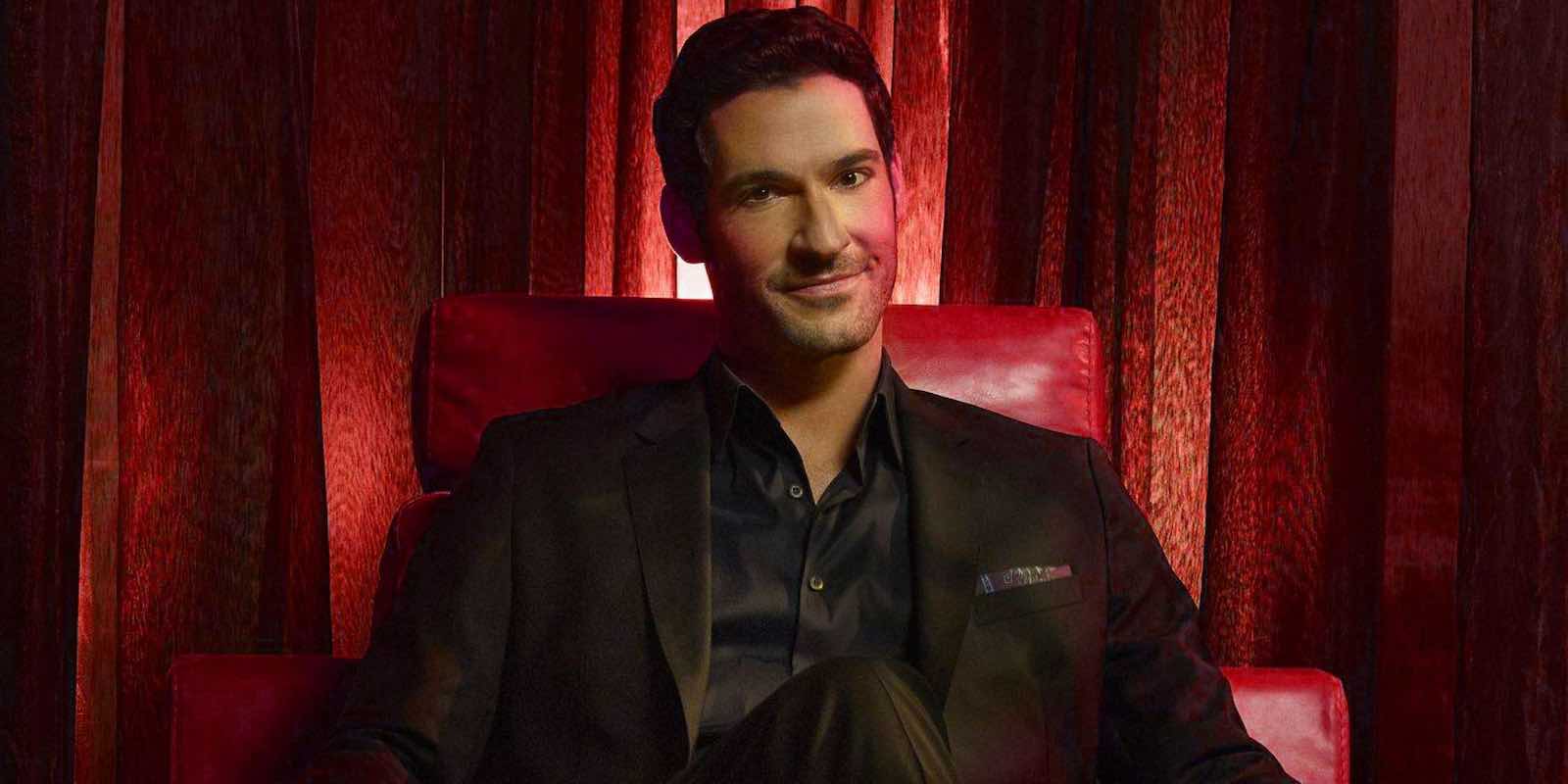 Lucifer highlights the ins and outs of friendship, family, rejection, and acceptance, all with powerful characters who have an ability to bring you into their feelings. You’re connected to them and their story; you see your story in theirs. Also, the questioning of faith and fate plays a large part in the show for me. 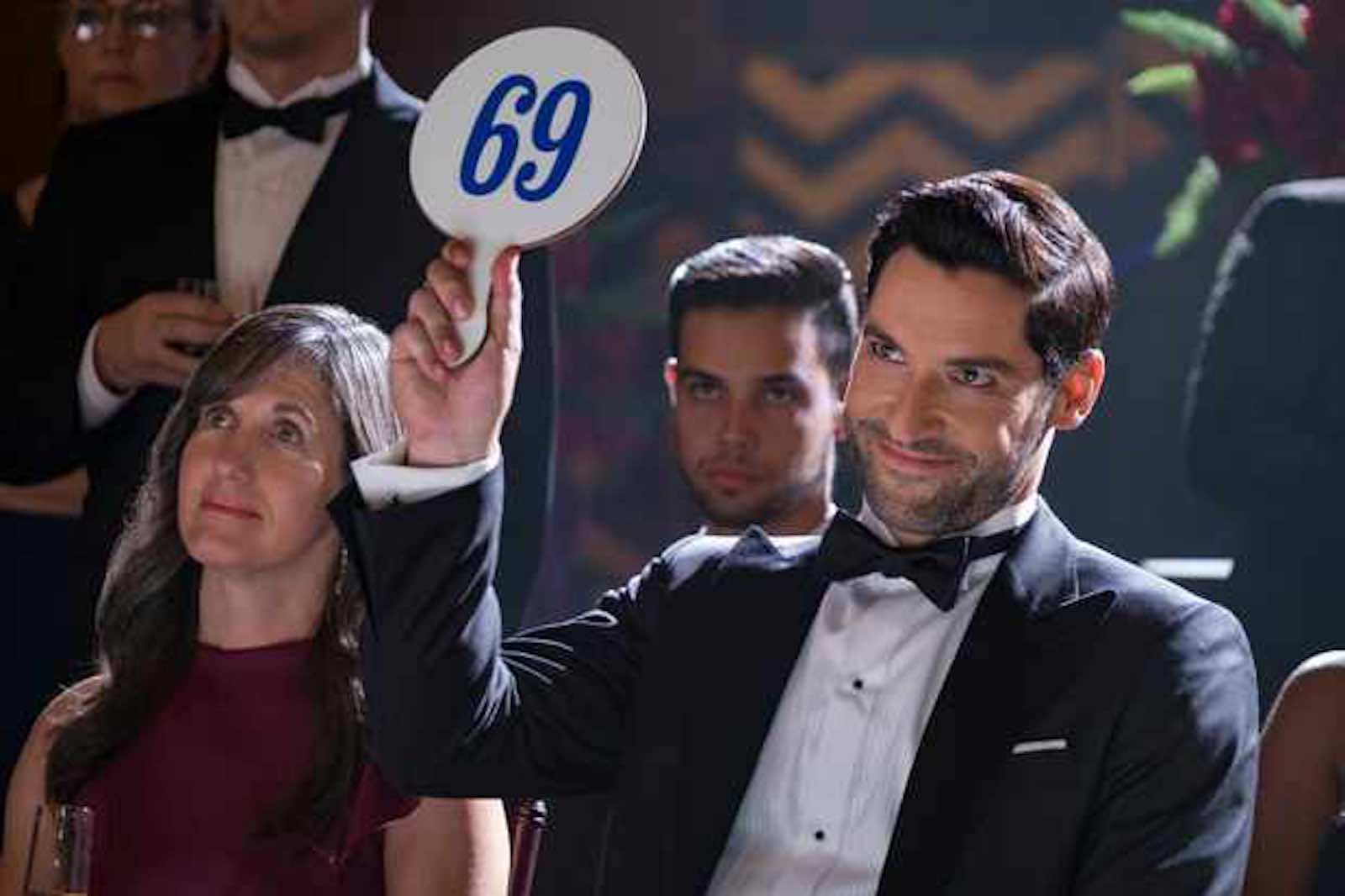 Lucifer knows how to have fun

Lucifer is perfect television. It’s a police procedural that’s anything but procedural. It keeps us at the edge of our seats. While it explores important issues, there’s always a sense of fun. The fandom helped me through times of stress – I really have found a great home in the Lucifam. 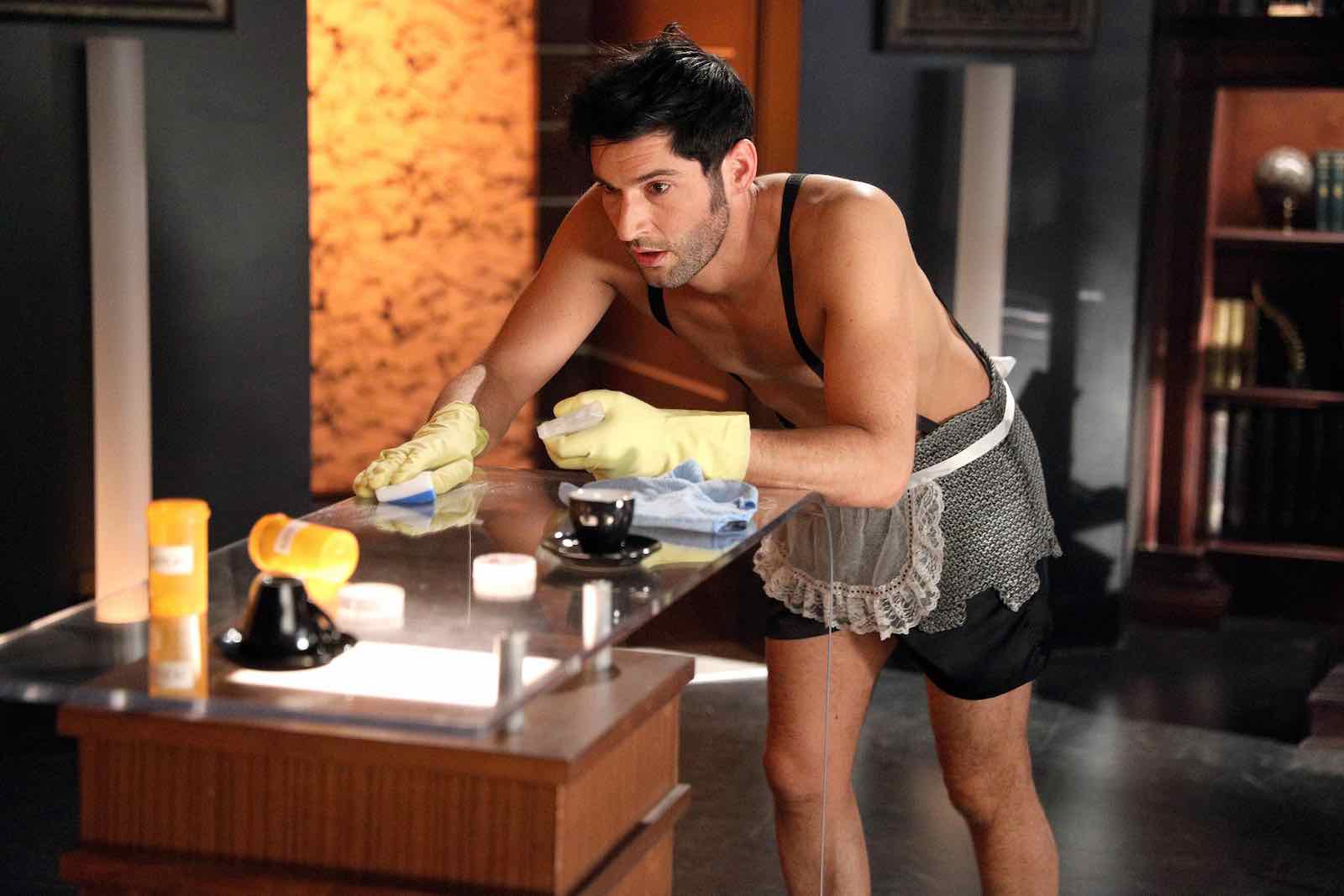 Lucifer’s fandom is genuinely a fun place to be

Everything makes Lucifer special, but if I have to pick one, it’s the fandom which is so tolerant and welcoming. The cast and crew obviously have a lot of fun making this show. 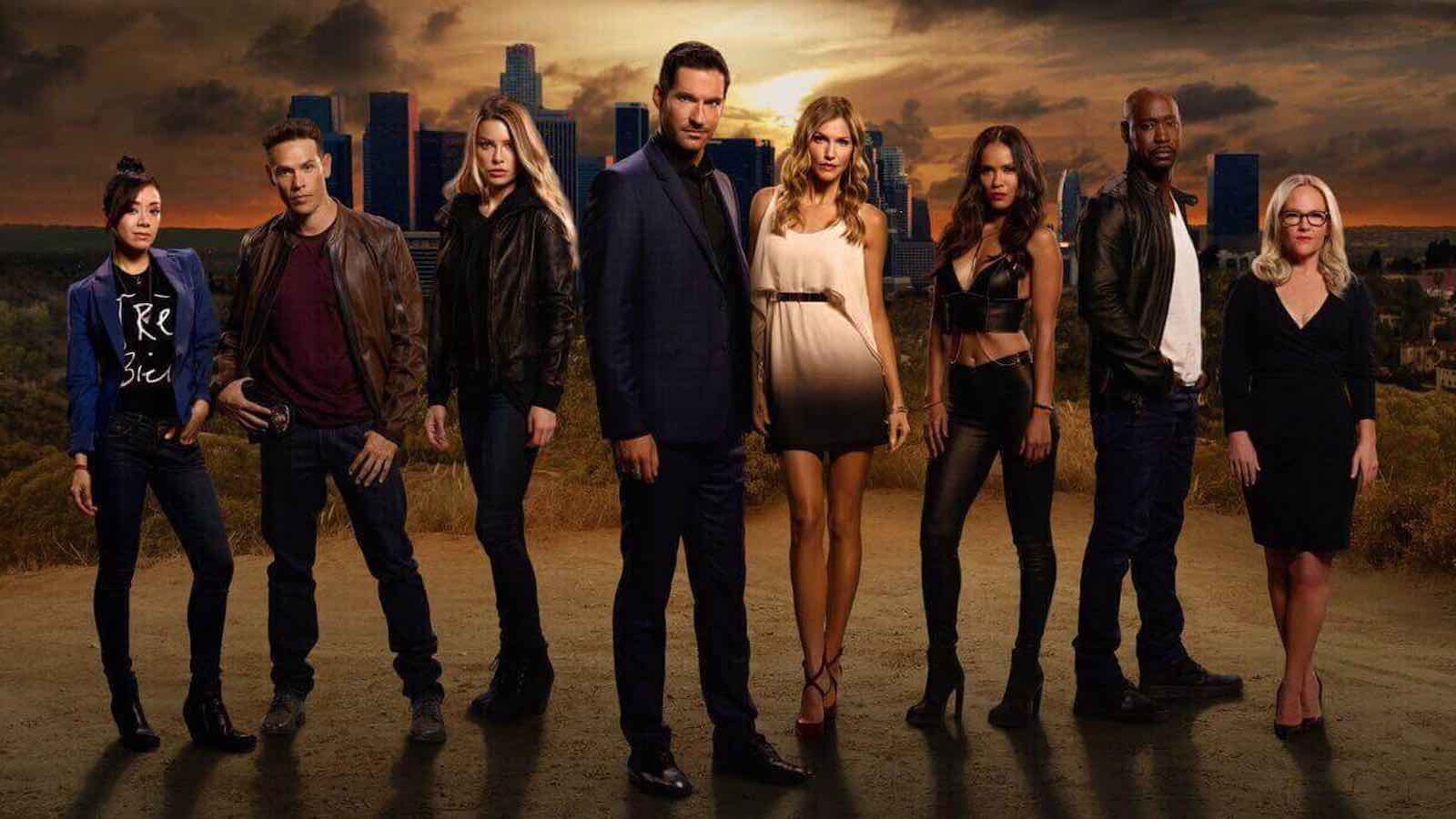 Lucifer’s side characters make the show

Much like a Charles Dickens novel, the series’s best characters are often the side characters, and Lucifer is supported by a cadre of incredible female players. Chloe the co-lead is a workaholic, divorced single parent who is able to work with the actual devil without losing her cool.

Resident shrink Linda Martin (Rachael Harris) is the most well-adjusted person on the show – which admittedly doesn’t mean much – but she is intelligent, loyal, and brave. 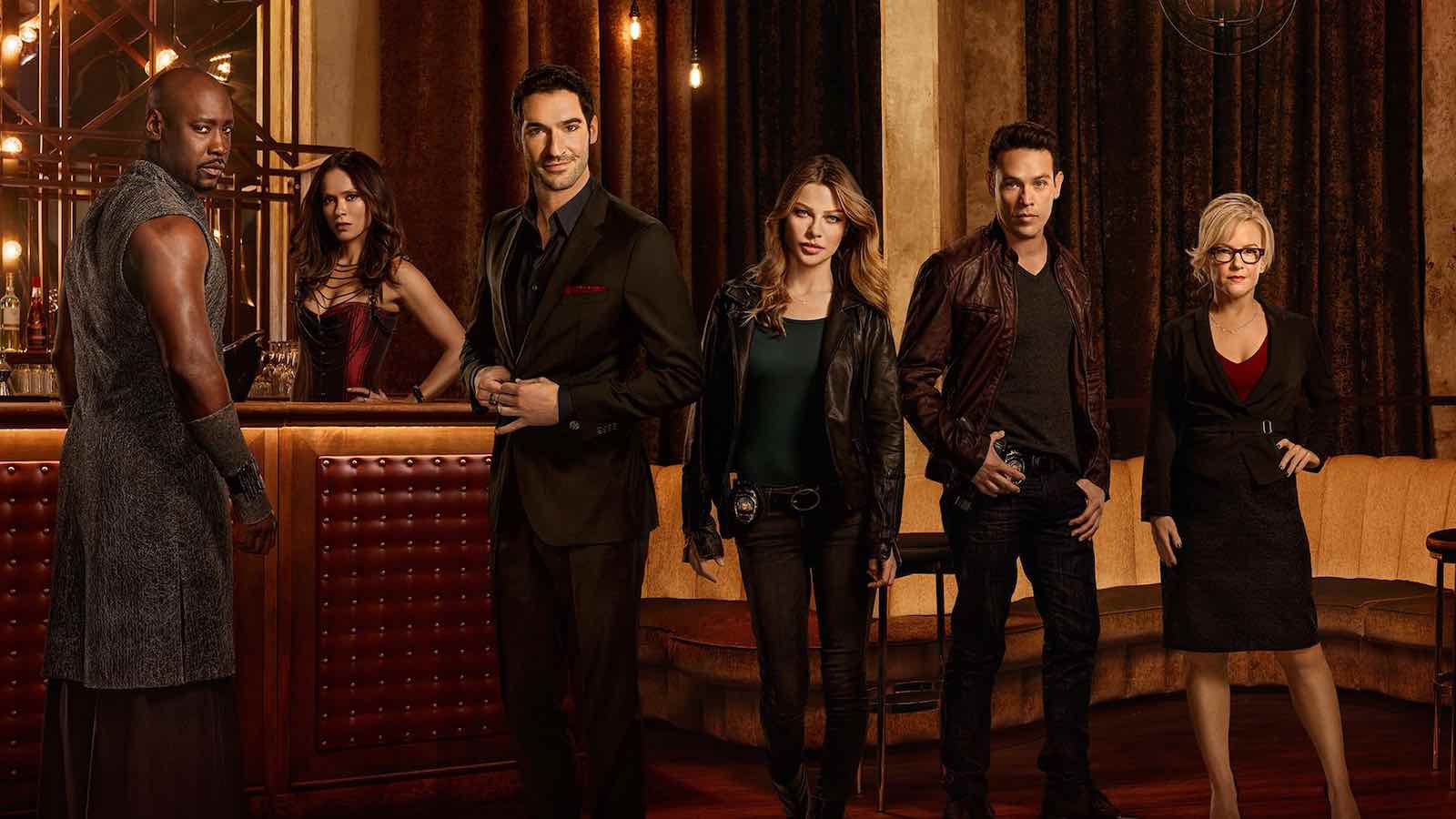 Ella Lopez (Aimee Garcia) is a scientist, but still has a joyous personality and a strong sense of personal faith, while Mazikeen (Lesley-Ann Brandt) is the bounty hunter of our dreams, as well as being our main Pinterest board inspiration for her ability to wear full-leather outfits in Los Angeles heat.

Lucifer is a rarity in television right now – it handles serious issues but doesn’t take itself too seriously, making it perfect for summer binging.